Walking through the streets of Osaka for the first time, I felt I had to constantly remind myself I was in Japan. I felt oddly at ease in my foreign surroundings. It was as if I were simply visiting an unfamiliar neighborhood in a familiar city; yet I was in a different country altogether. Perhaps it was because I had just spent 3 days reorienting myself to Taipei. I was accustomed to feeling like I simultaneously did and did not know a place. A bizarre sensation, especially because I was mentally prepared to feel uncomfortable given that this was my first experience traveling somewhere I couldn’t even read or say one sentence (more on that later).

On second thought, maybe it wasn’t so weird after all. After all, Osaka and Taipei are very much alike, almost like alternate realities. It doesn’t help that Taipei is filled with Japanese tourists (so hearing Japanese is an every day reality) and that Osaka takes in shipments of Chinese tourists (so hearing sharp Beijing accents was unsettlingly common). As I later explained to a relative, in Taipei you hear Chinese 70% of the time, Japanese 20% and English 10% while in Osaka you hear Japanese 70%, Chinese 20% and English 10%.

The entire time I was in Osaka, whether riding in the subway or perusing department stores, I simply felt like I was in a cleaner, colder and drier Taiwan. I even did the same things I would do in Taipei. It felt routine, interrupted only by the frustrating communication hiccups that slowed me down. In just five days, the sense of routine made me feel like I lived in the city for so much longer. While at first I was hesitant about how I would like Japan, I left Kansai knowing I would return sooner rather than later.

Let’s break down the comparisons. 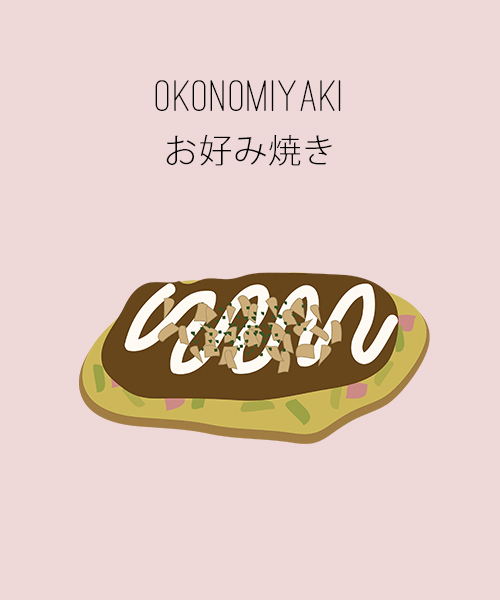 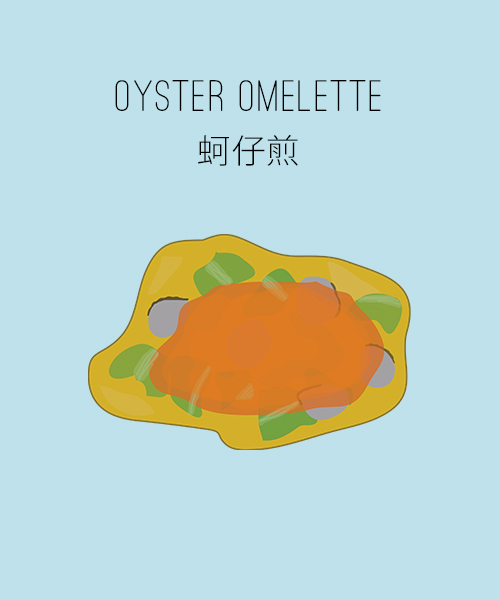 Osaka is known as the “foodie” city of Japan. Taipei, like the rest of Taiwan in general, is most known for its food. Inhabitants of both cities are extremely patient when it comes to waiting for delicious food. From street food to restaurants, it’s hard to come by anything that tastes even mediocre in either city. In my very unscientific comparison, I noticed that Taipei has a larger variety of food when it comes to cuisines (it has so much Japanese food options, compared to the Chinese food choices in Osaka) and is also generally cheaper. Food in Osaka tends to be more potent (the salty is more salty, the sweet is more sweet) than Taiwanese food.

One of Osaka’s most famous street foods is okonomiyaki, a savory “pancake” with a flour, yam and egg batter, shredded cabbage and dashi, along with toppings such as octopus, meat, squid or shrimp. It’s topped with bonito flakes and Japanese mayonnaise. It roughly resembles a night market favorite Taiwanese delicacy: o-a-zhen, or an oyster omelette; made with an egg and starch batter, with oysters and vegetables added in. It’s topped with a sweet-savory sauce. 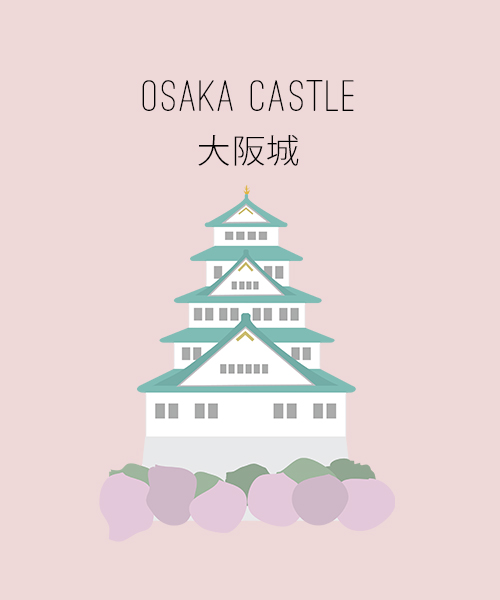 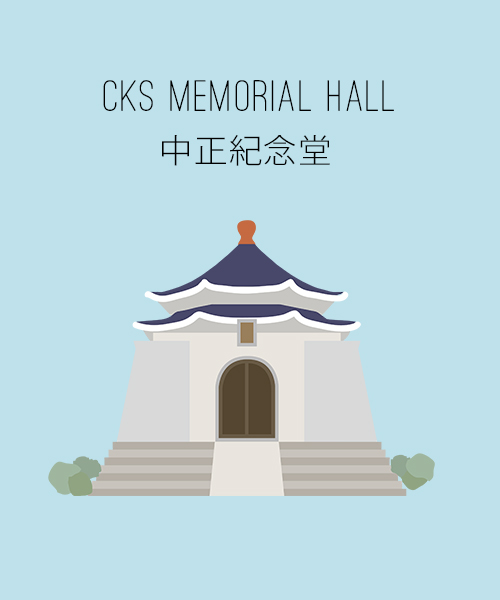 Both Osaka and Taipei celebrate historical culture and modern cosmopolitan identities. The Osaka Castle was first built in 1538 and later rebuilt several times throughout history due to natural and manmade destructions. The five-story structure overlooks the city on a raised platform and is surrounded by a moat and the modern-day urban park that includes tourist-attracting plum and cherry blossoms as well as temples, shrines and even sport facilities.

Right in the heart of Taipei is CKS Memorial Hall, a monument celebrating Chiang Kai Shek, built in 1980. The main building houses a library and museum and is surrounded by expansive gardens popular among local families and tourists alike. The central courtyard, which often hosts performances and public events, is flanked by twin buildings: the National Theatre and National Concert Hall. 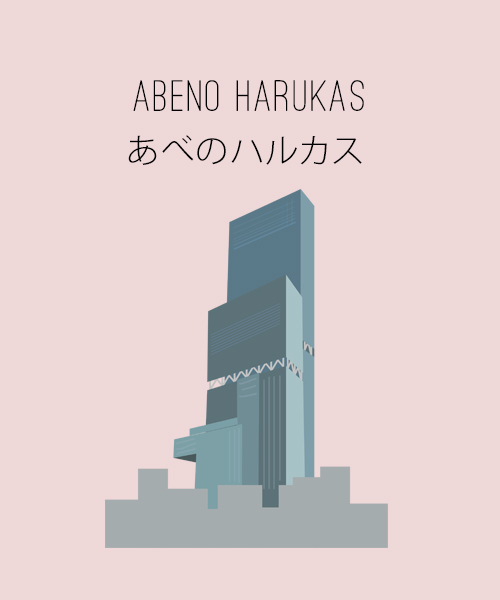 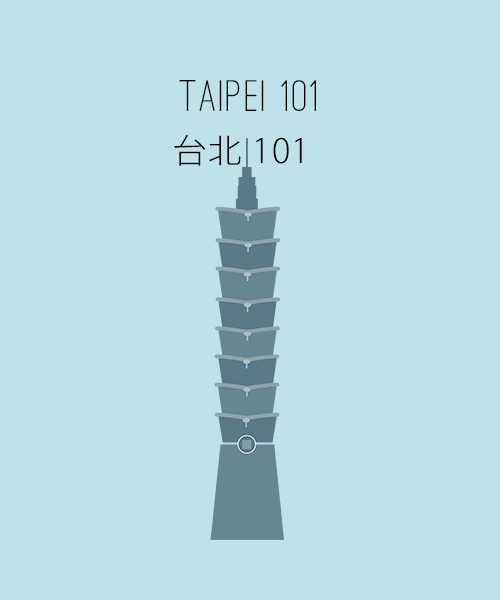 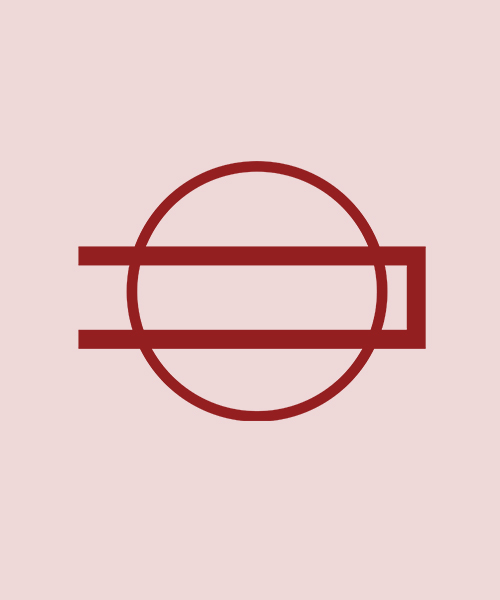 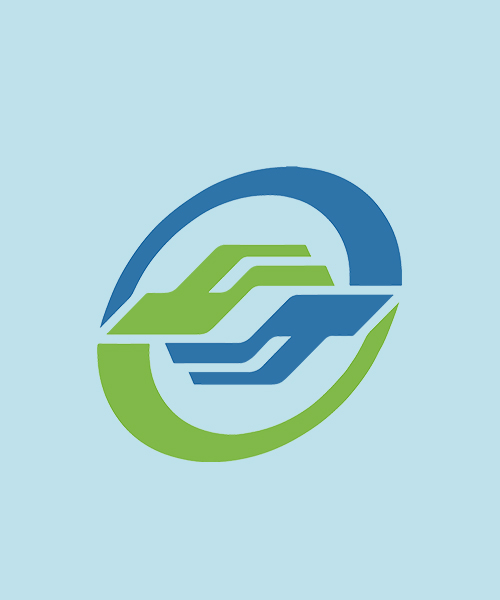 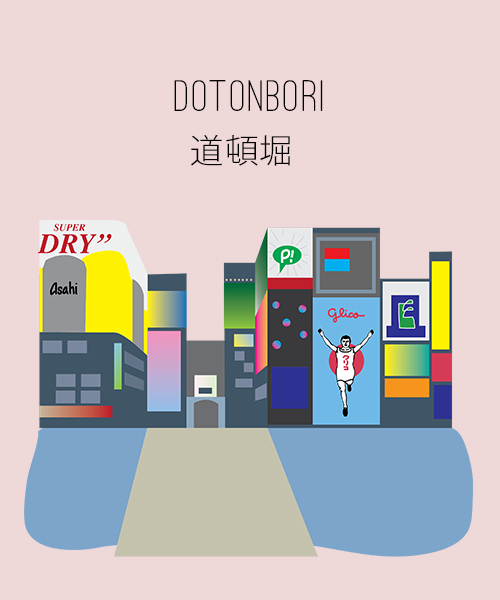 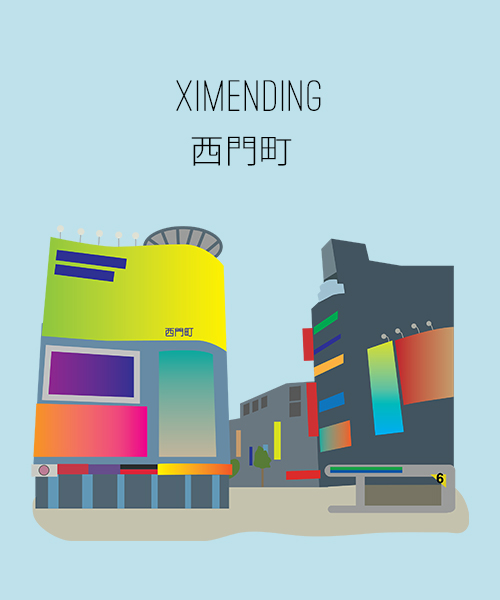 The heart of the shopping district in Osaka is the Glico man, just one of the many flashing neon signs in Dotonburi. Shopping is easy as it is mostly one long sequence of covered halls like a street-turned half-indoor mall. The street and surrounding neighborhood has everything from international brands like Zara and Bershka to tourist-favorites like Bic Camera (a store that basically sells anything and everything all tax-free for tourists) and tax-free drugstores (like a Japanese CVS – with everything from candy to makeup to vitamins).

The hip & happening place to be for tourists in Taipei at any hour is still probably Ximending. MRT exit 6 has been a long popular meet-up place, and it drops you off right at the entrance of the pedestrian-friendly shopping district. Besides the many clothing stores and street food vendors, the area is also known for its hair salons (Taiwanese people love getting their hair washed – even between cuts and perms), movie theaters, and 24-hour KTV complexes. 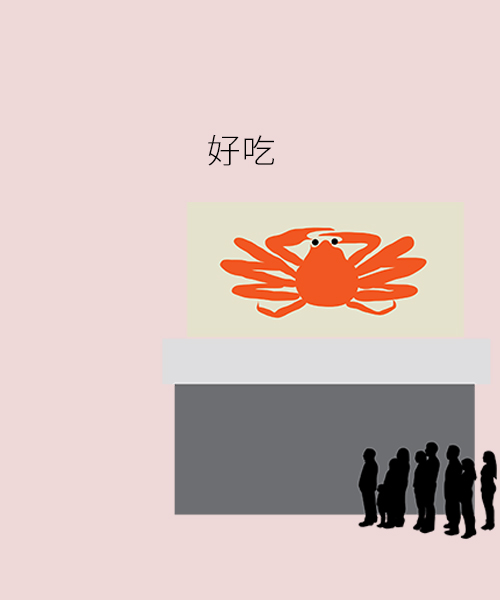 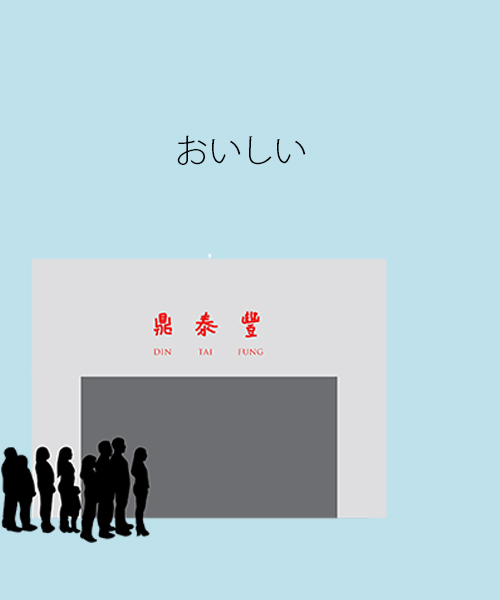 Perhaps the most disorienting thing for me was language. Given the similarities I already pointed out, it didn’t help that in both cities I often heard Chinese and Japanese. Japanese tourists love Taiwan – it’s actually their number 1 most traveled-to country. Taiwanese people love traveling to Japan so much that a trip up there is just a very expensive and rather long-distance commute shopping haul. Both sets of tourists are foodies at heart and do their research beforehand, but the most popular restaurants are always the ones with an ever-present line.

While I’m not sure how many locals actually eat at Dotombori Honten, you can be sure to find a crowd of tourists under the mechanical crab. In Taipei – any Din Tai Fung will have more tourists than locals – the price point is high for locals – to the point where all staffers are required to know Japanese and English. 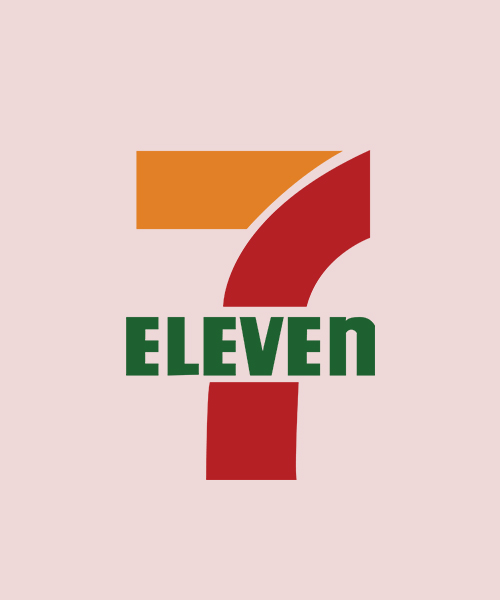 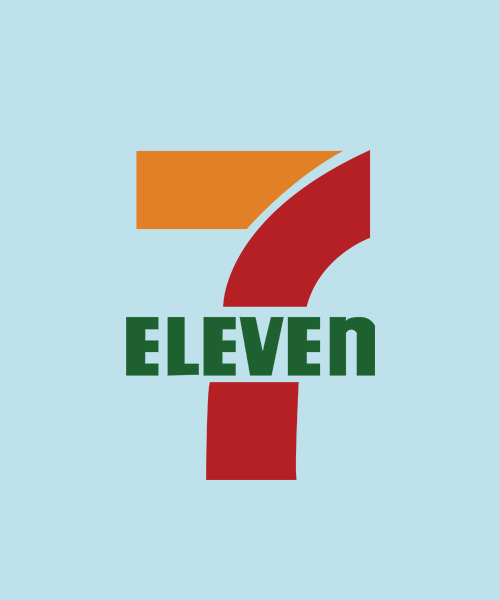 One thing about Osaka and Taipei is basically the same: they both heavily rely on the abundance of convenience stores to uphold society. In both cities, you can always count on a 7-Eleven (or a Family Mart) to provide everything you will ever need, from concert tickets (Taiwan) to MUJI pens (Japan). What made me feel most at home? Those annoying jingles that sound every time you enter in the automatic doors.