the underdog restaurant that does a lot more than dumplings

Once upon a time there were two humble noodle and dumpling shops just a stone’s throw from each other. One specialized in Huaiyang cuisine, making a name for itself for its exquisite 18-fold xiao long bao 小籠包. The other specialized in Shanghainese cuisine and became known for the more robust pan fried sheng jian bao 生煎包. One went on to become an international star. The other stayed to be a local favorite.

Founded in 1949, Kao Chi started off as a street vendor before opening up the restaurant on Yong Kang Street in 1969 (just 3 years before Din Tai Fung popped up around the corner). Over the years, though outshined by DTF, Kao Chi has become an established sit-down restaurant offering a full menu of Shanghainese delicacies, including the famed sheng jian bao and other traditional “snack” pastries in addition to more formal “meal” dishes (notably a much more diverse offering than DTF). While many tourists still trickle in throughout the day, it remains more local, less hectic, and more of a peaceful dining experience. And while people love to compare their dumplings, Kao Chi’s food stands up to its own, and should be enjoyed and appreciated as its own entity.

According to local news reports, the flagship store on Yong Kang Street closed after 70 years in the neighborhood as of August 2020. They also closed down the other 3 locations due to COVID. They have plans to open a new location in the same neighborhood later in the year. 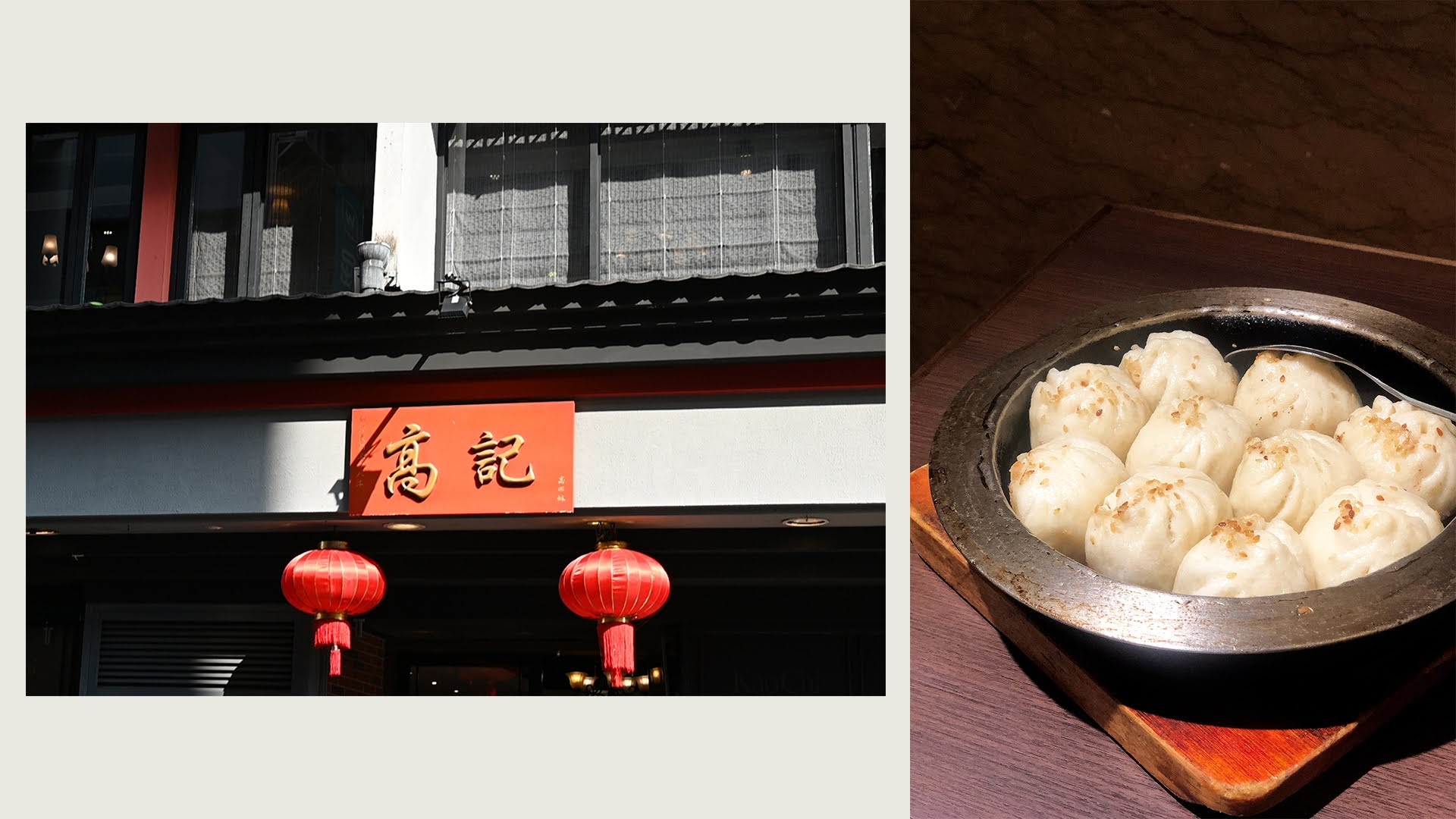 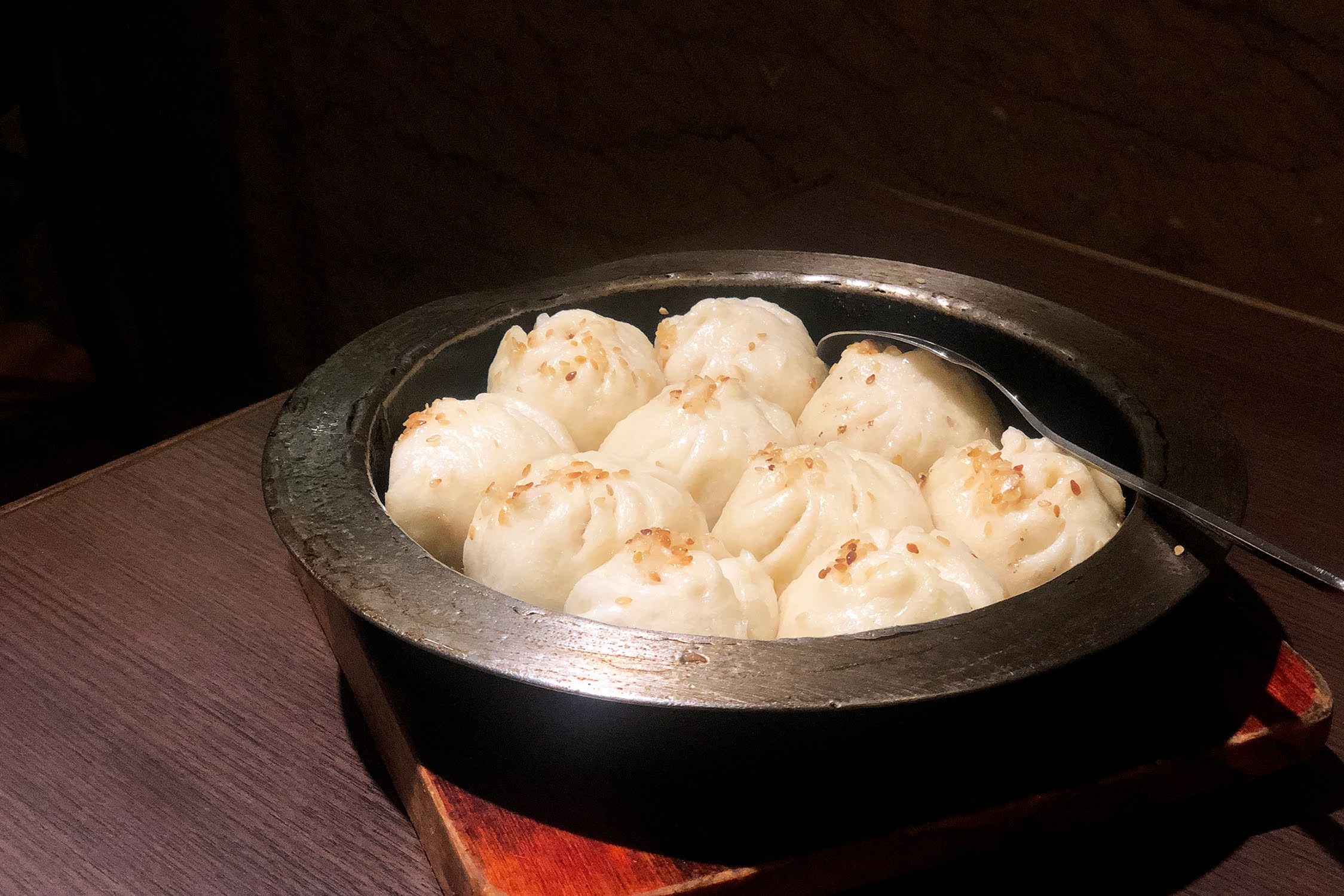 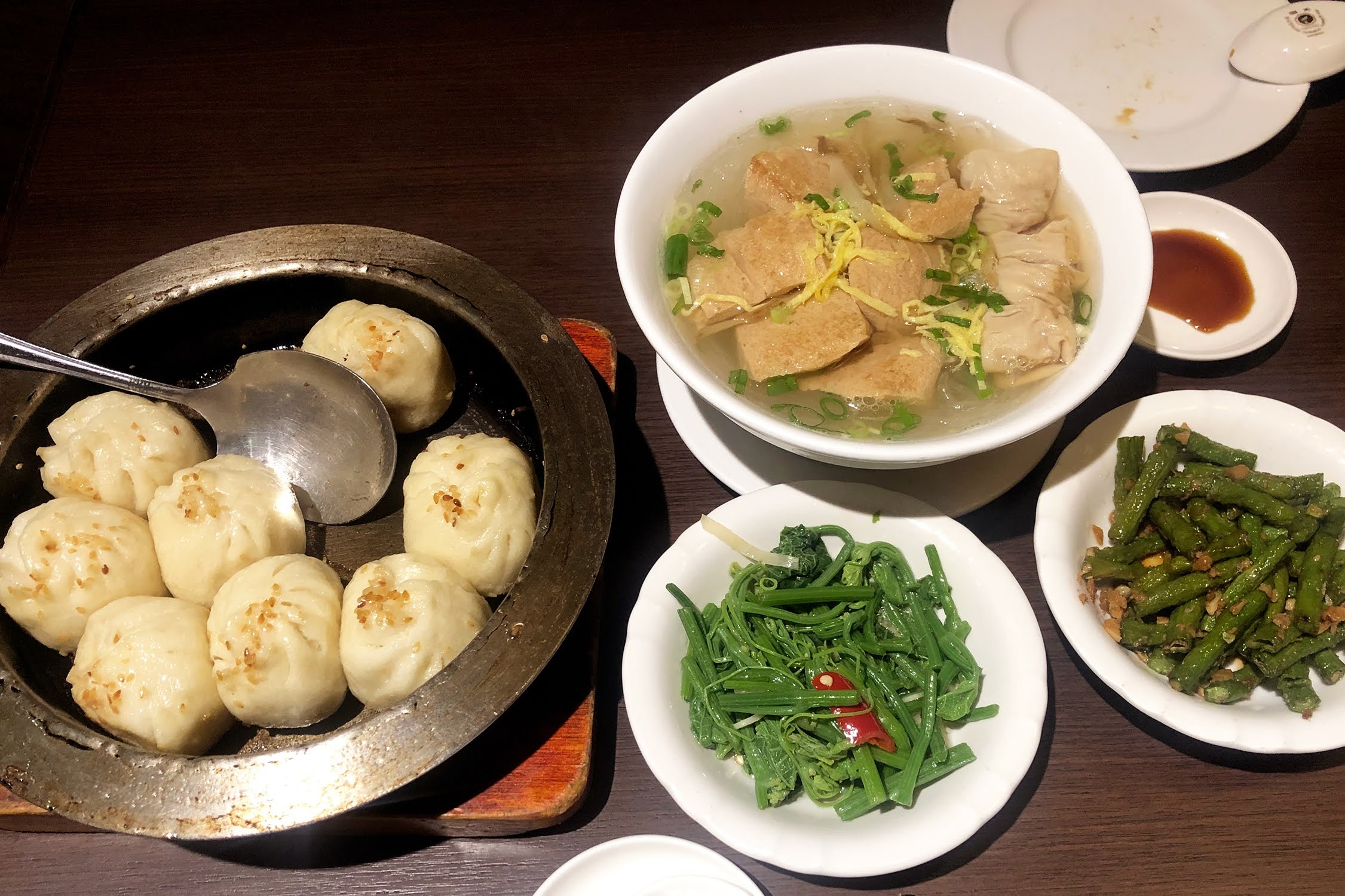 Go here for: Shanghaiese food and exquisite dumplings with less of a wait than DTF

Amount of time to spend: casual enough for a quick meal, but also a comfortable and peaceful enough environment for a leisurely meal

When to come: great for breakfast, and never a wait, but pretty solid choice for any meal

Getting here: take the red or orange line to Dongmen station and use exit 5

Other things to note: the sheng jian bao may take a minute if it’s busy, so you should order it first grab a coffee at [ elephant machine ] 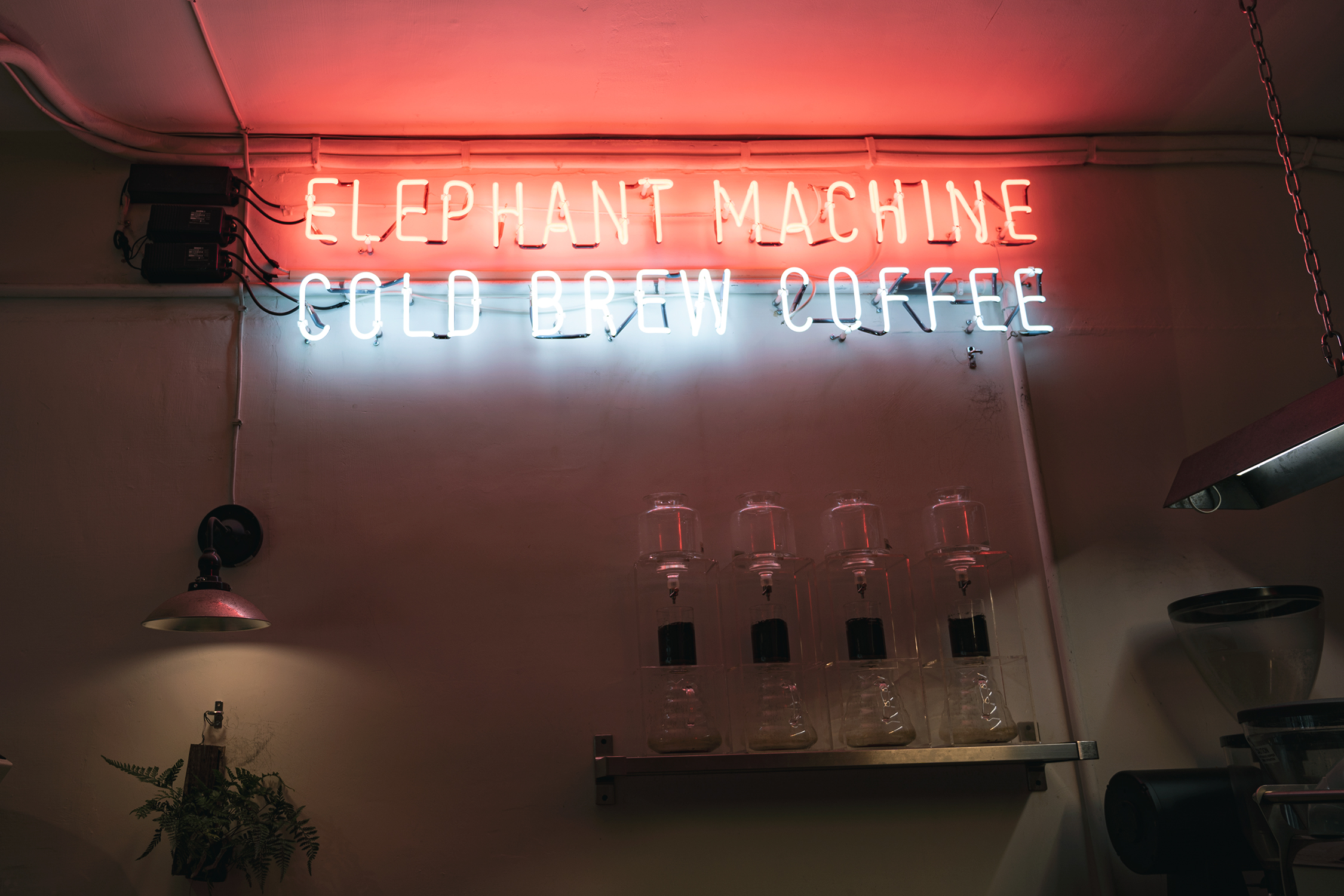