an urban creative and design hub in an old police building

So it’s pretty common for cities to have artistic and commercial centers in reclaimed warehouses and factories, but Hong Kong has taken it to the next level. PMQ stands for Police Married Quarters. As in, when it was first built in 1951, the building served as dormitories for police officers following the Chinese Civil War. Fast forward to 2010 and the building was classified as a historic building and plans put in place for it to be transformed into a creative industry hub.

Since 2014, the location has been home to art studios, design shops and trendy restaurants as a hub for creative industries. The many rooms in the seven story complex offer a creative culture for local entrepreneurs and the greater community that often gather for pop up shops, events, workshops and exhibitions. But regardless of their robust programming, it’s an interesting place to spend an afternoon immersed in the world of art and design that is thriving in Hong Kong (which itself is a hub for creativity in Asia). Whether you’re here to shop, wander or grab a drink, you’ll feel worlds away from the skyscrapers and finance hustle just a short distance away. The contemporary vibe juxtaposed with the preserved historic architecture (you can even walk through the Underground Interpretation Area to see the original building foundations), is a good representation of Hong Kong: caught in a complicated knot between the tumultuous past and the uncertain future, and often expressed through art. Go here for: some creative inspiration and to rub elbows with the creative folk of HK

Order this: the stairway street art in the center and in streets surrounding, and the rooftop garden (4th floor of the Qube)

Amount of time to spend: give yourself at least an hour or two to wander around and explore

When to come: late afternoon and early evenings are most happening

Getting here: the closest subway station is Sheung Wan on the Island Line (use exit A2 or E2), about a 5 minute walk. 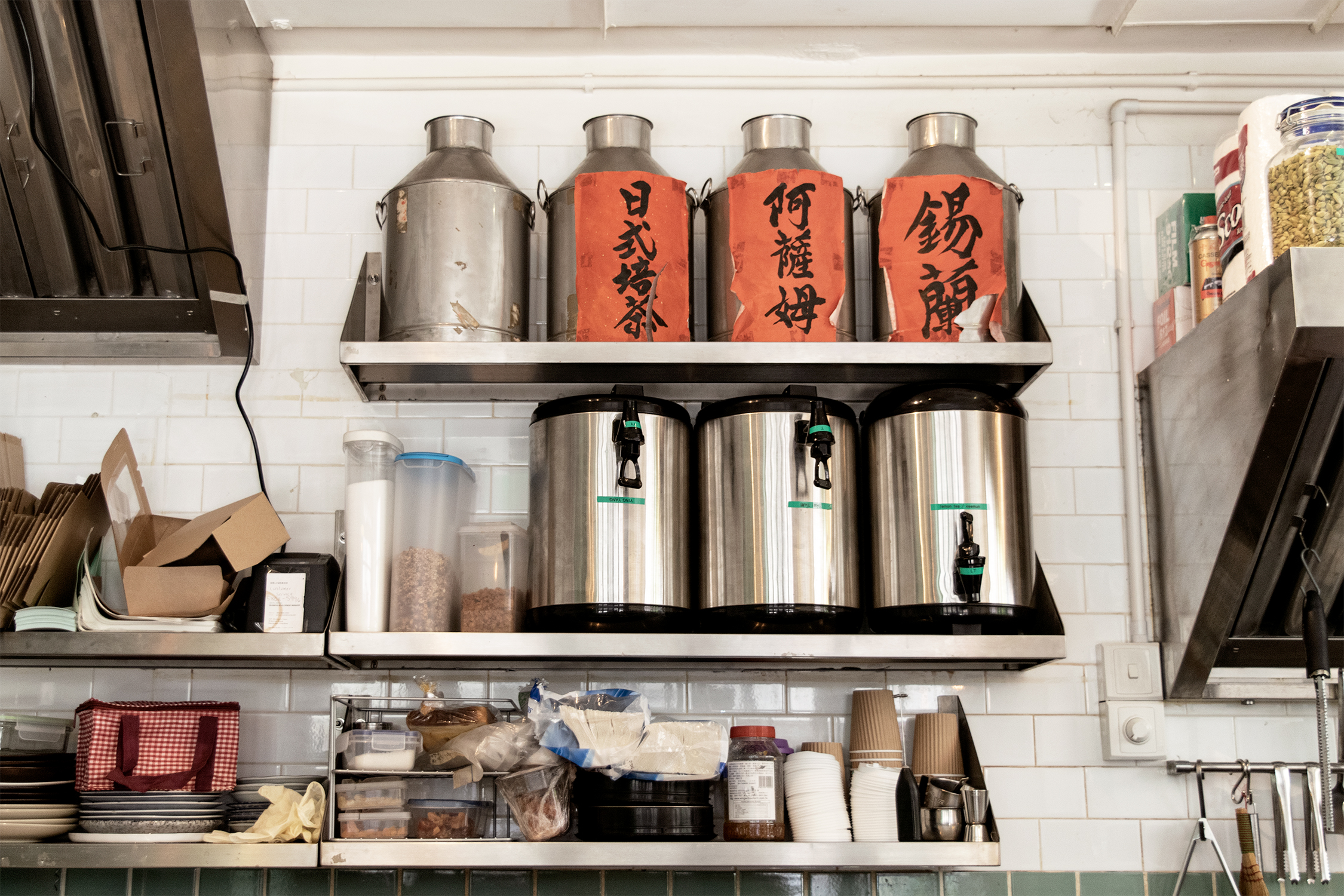 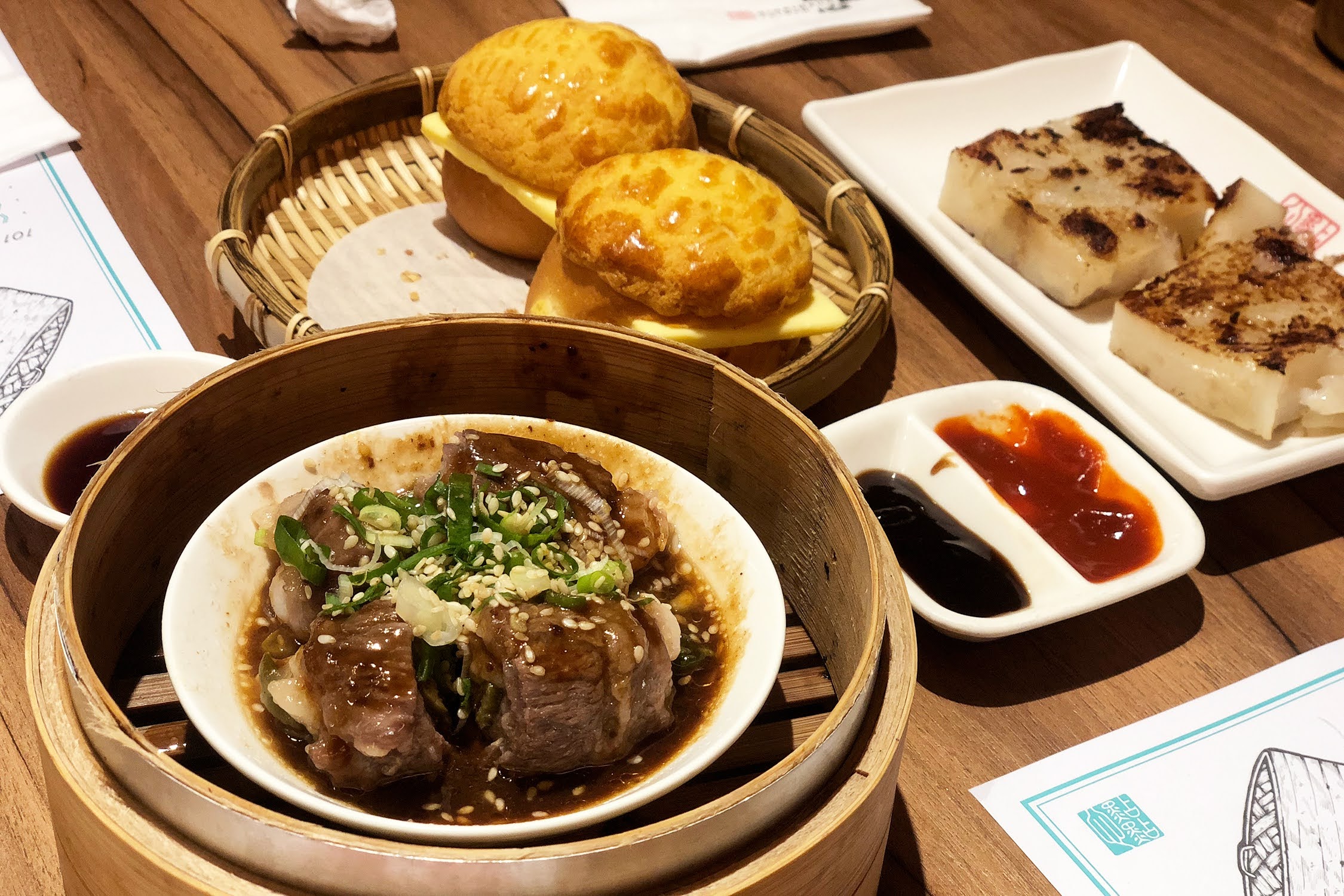