how the taiwanese do afternoon tea

Coffee Alley is one of the original “afternoon tea” franchises in Taipei. It gained popularity in the early 2010s, with packs of diners waiting in line for a full on afternoon meal paired with coffee that they decided to call 下午茶, or afternoon tea, despite the coffee concept, likely because it was a trend borrowed from a western tradition (whereas Taiwanese drink tea in other forms every other waking hour).

The menu at Coffee Alley is an amalgam of inauthentic western foods. Waffles that lean more Japanese accompanied by matcha ice cream and red bean. Espresso drinks with flavors like black sugar and sesame. A section dedicated to European sandwiches that include things like “curry minced pork on ciabatta,” a section for Southeast Asian food with curries that don’t even really try to fit in with the rest of the concept, and God forsaken sandwiches inexplicably topped with Doritos. The drinks are over the top too, with maximalism in every form, from decadent coffee drinks to colorful fruit tea drinks to smoothies that will please any child and child at heart after a day in the tropical heat. In case it isn’t already clear, despite the name, this is definitely a restaurant and not a cafe.

Coffee Alley is the epitome of “afternoon tea” coffee culture in a Cheesecake Factory way: there’s something for everyone. It’s not the most refined or remarkable, but it’s a safe bet for a sit down, filling coffee break. 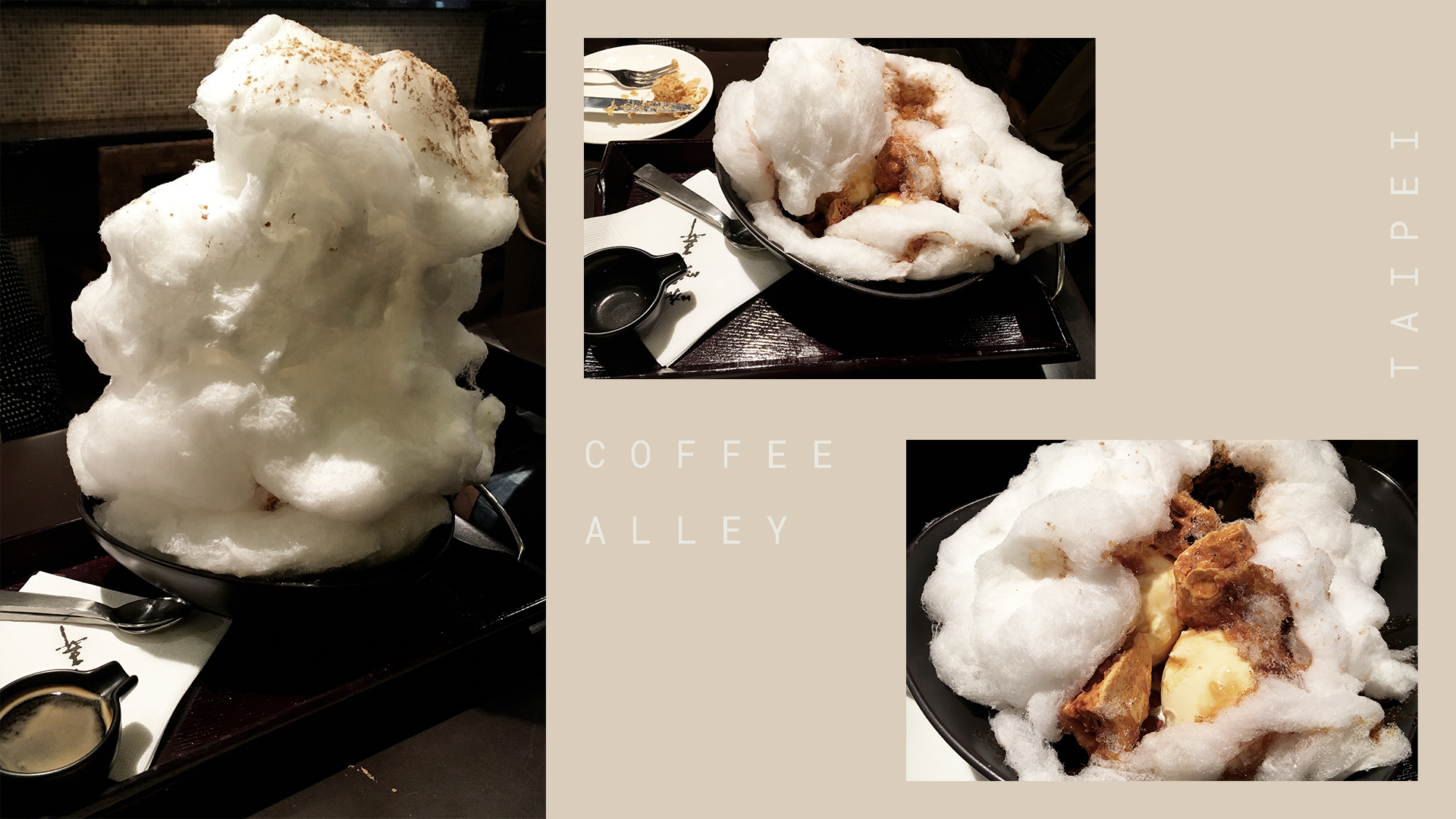 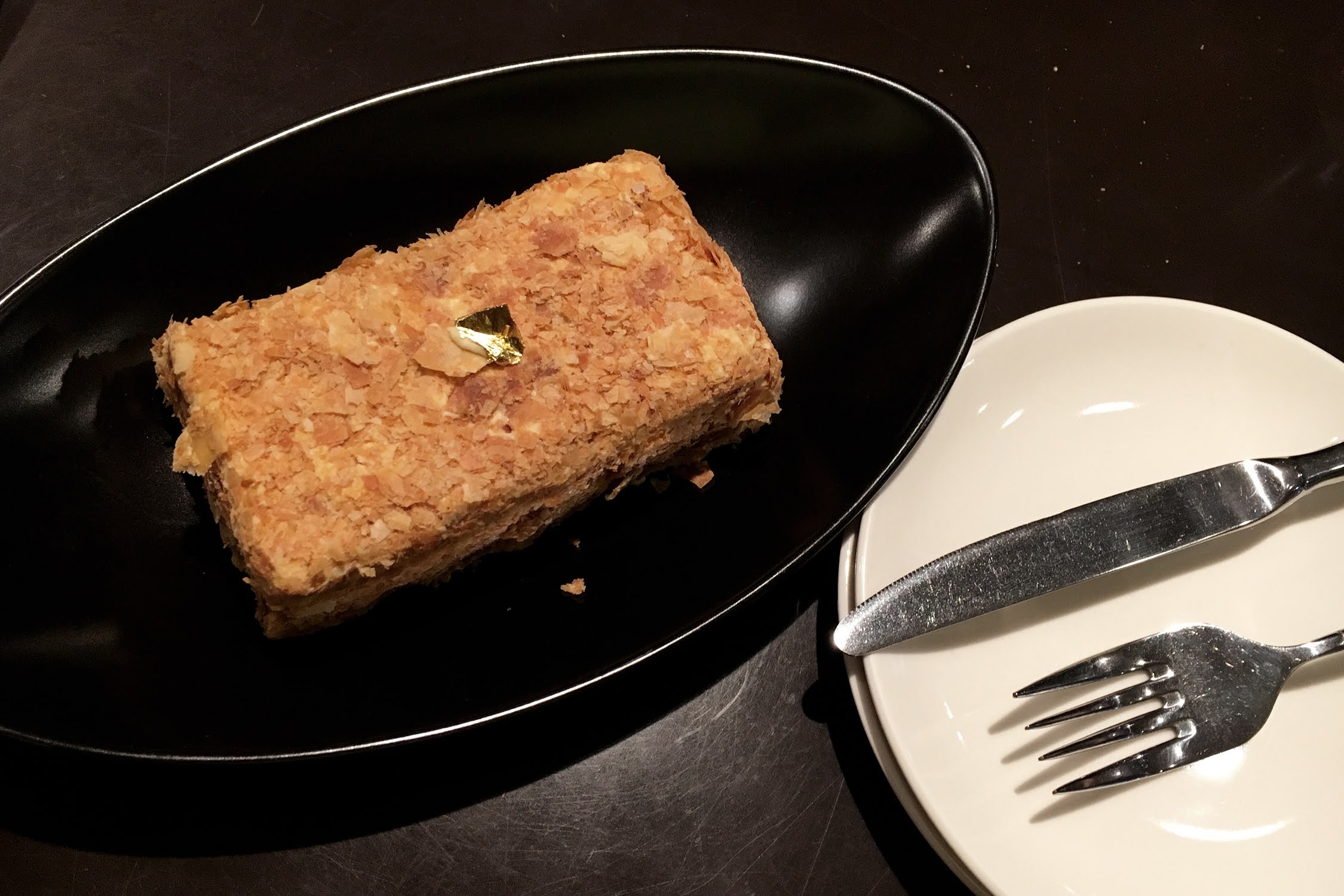 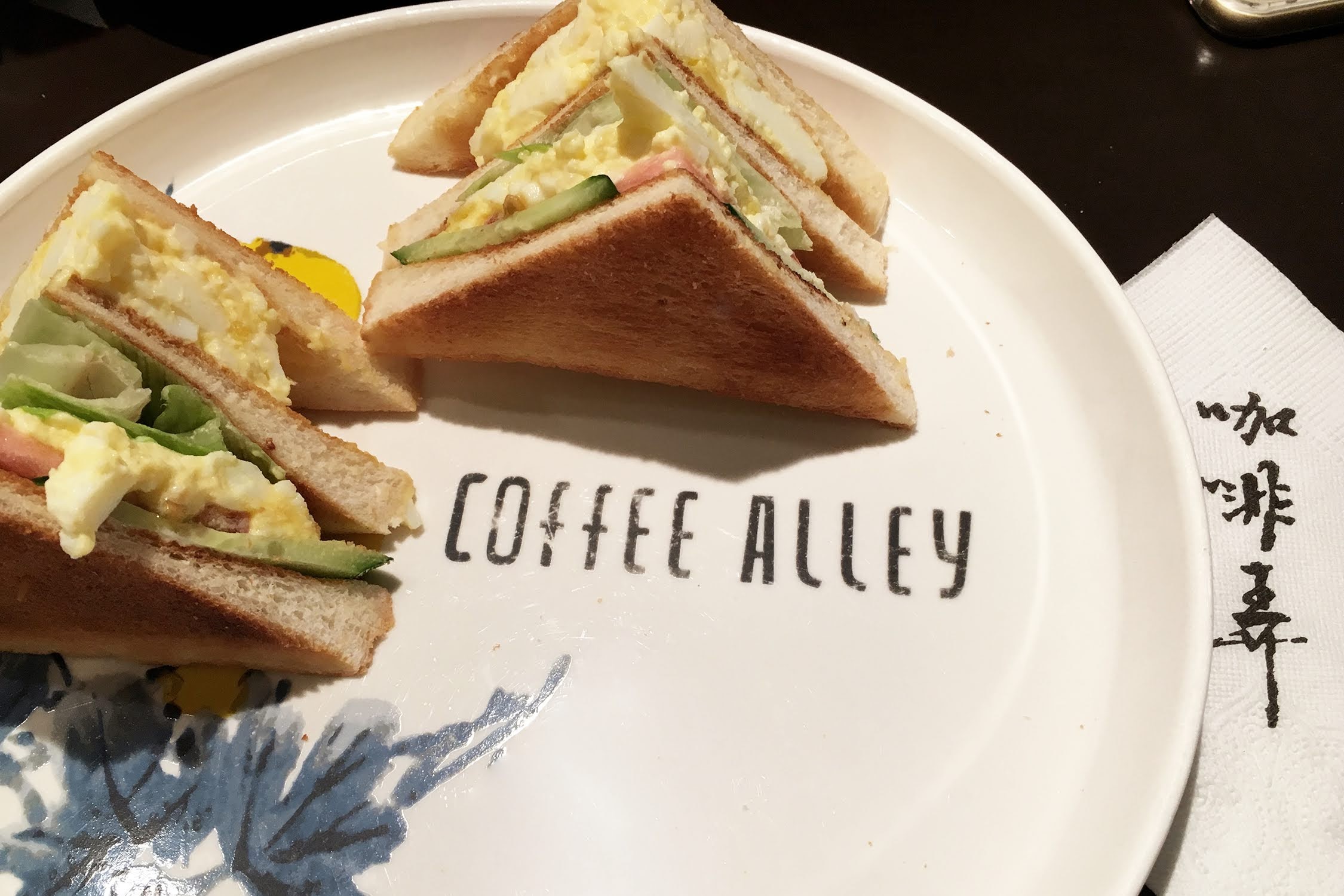 Go here for: an afternoon meal to participate in the coffee and chatting culture

Order this: ice cream with cotton candy and espresso (as you can imagine, it is extremely satisfying to pour the espresso over the spun sugar for an instantly caramalized affogato)

Amount of time to spend: well, you’re only welcome for 90 minutes… so 90 minutes.

When to come: either on the earlier side for more of a lunch or later side, peak afternoon times (3-5pm) tend to be a bit more hectic

for more of a café atmosphere try [ ueshima coffee ] for more of a true American style bakery fare [ heritage ] 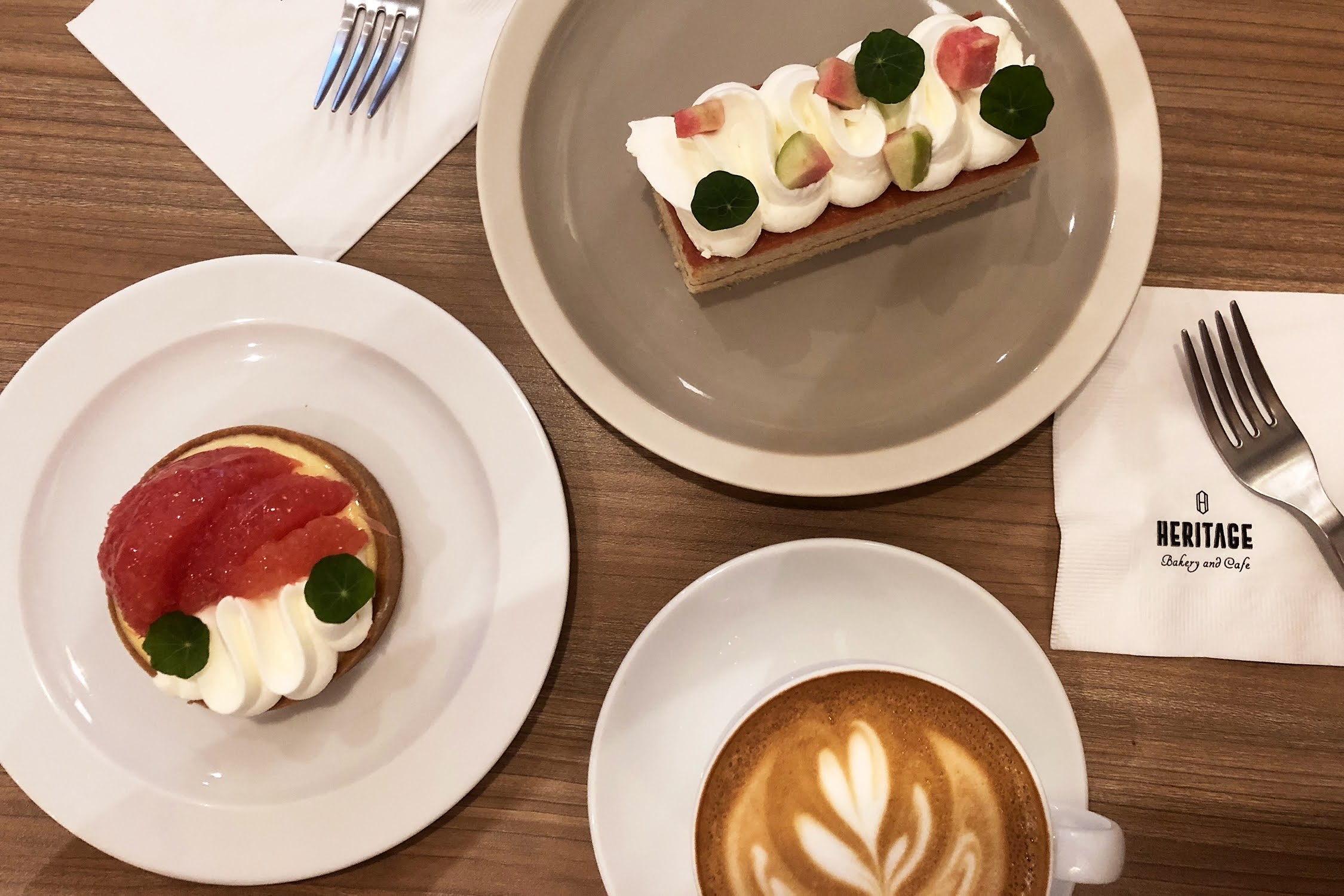