Idk if it was the magic of being the first meal in Tokyo, or if it was just that good. Actually, I know it was that good, because I’ve had it a couple more times since (in Taipei), and it’s just as good as the first time. Anyways, Abura Soba is literally oiled noodles. A soup-less ramen packed with umami and a barely cooked egg to mix into a creamy sauce that clings onto the noodles like a perfect carbonara. And yes, the restaurant is literally named the very dish it’s known for.

The best thing about Japanese restaurants is that they are all about quality over quantity when it comes to curating a menu. As in, they focus on one specialty and do a damn good job. Plus, it makes ordering easy for foreigners. You’re basically choosing between amounts of noodles and combinations of toppings but at the end of the day, you’re having noodles and you won’t be missing the soup. PS: don’t forget the egg, and the chili oil. 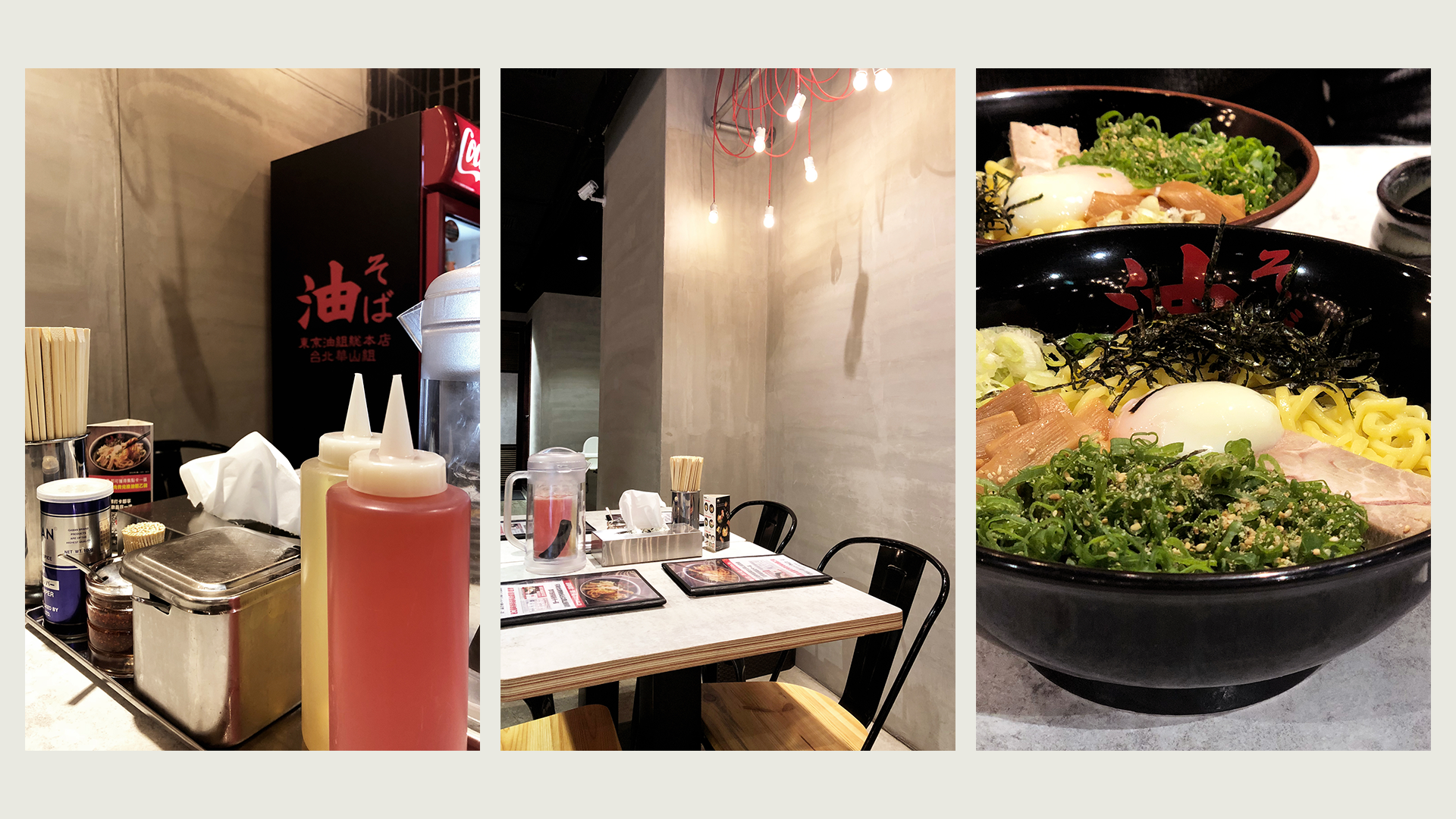 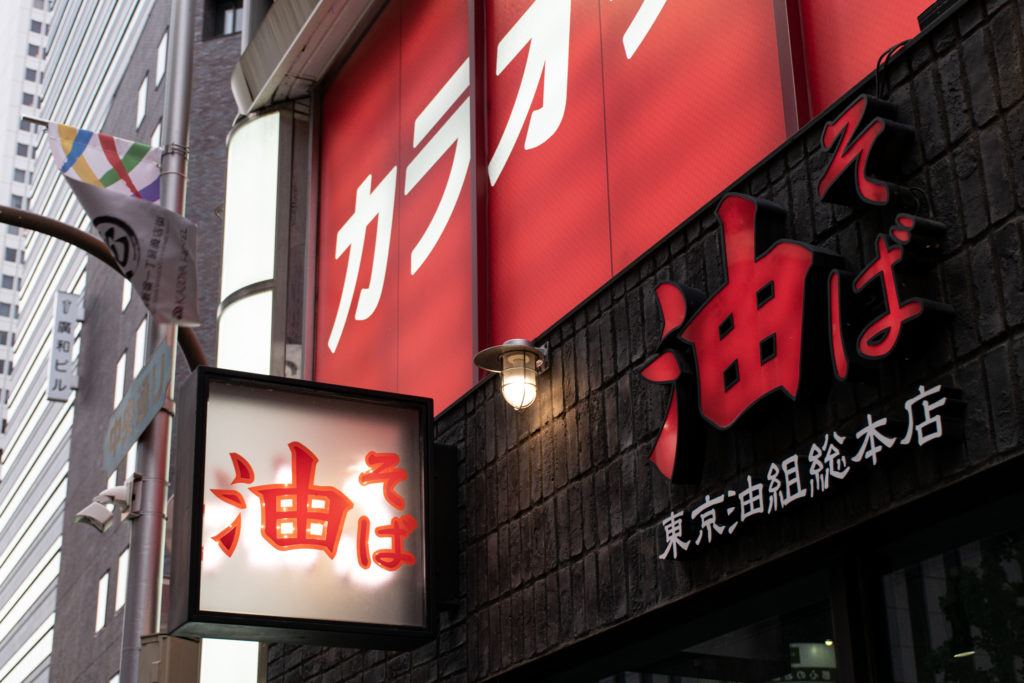 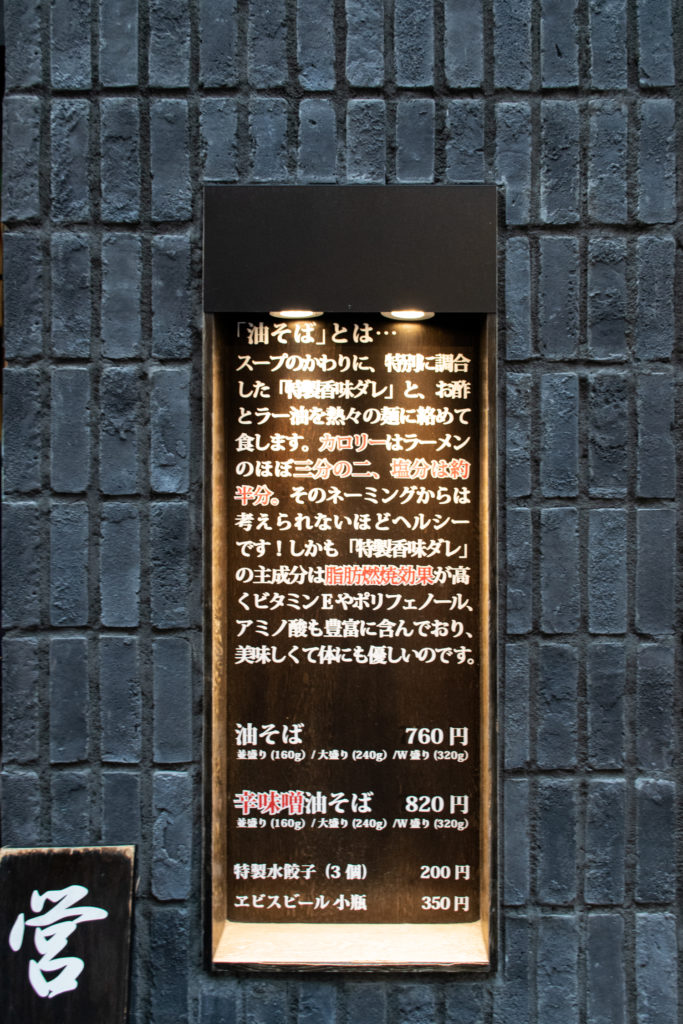 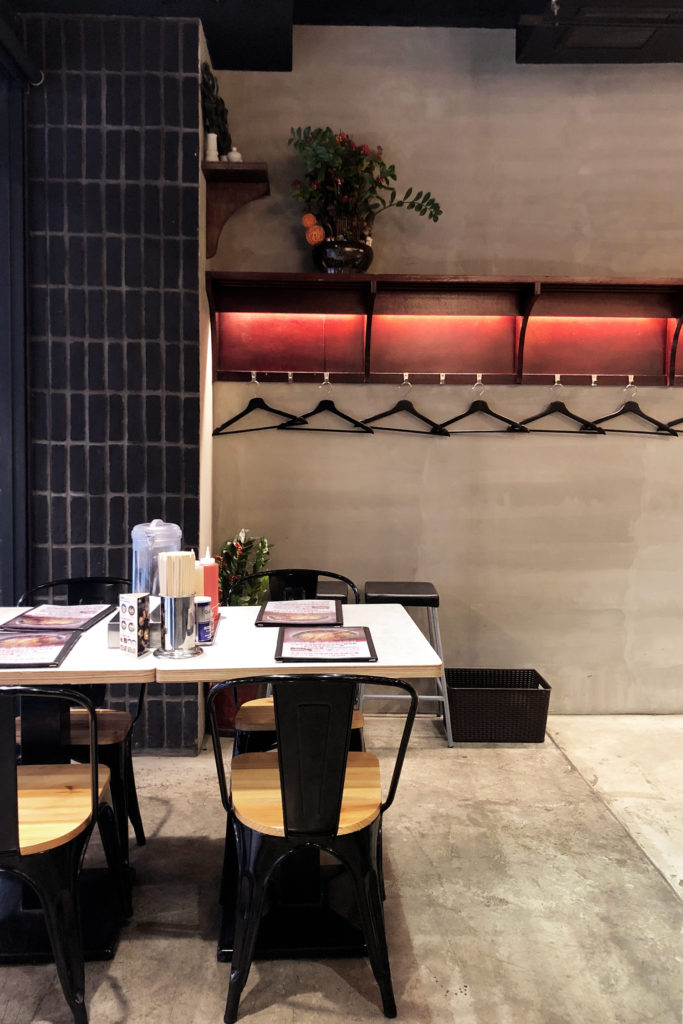 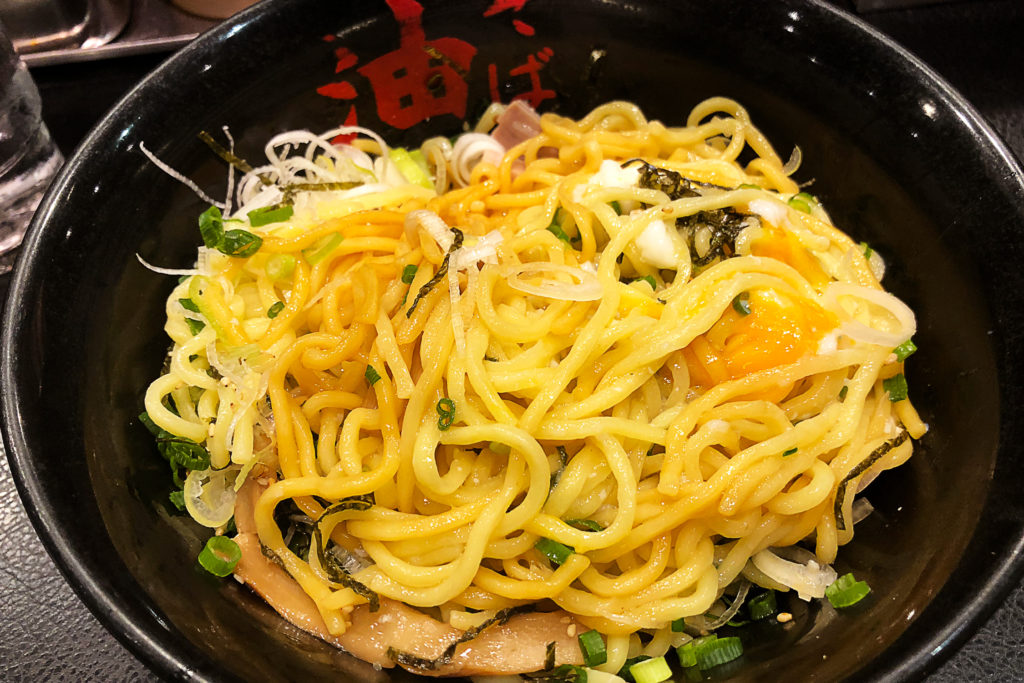 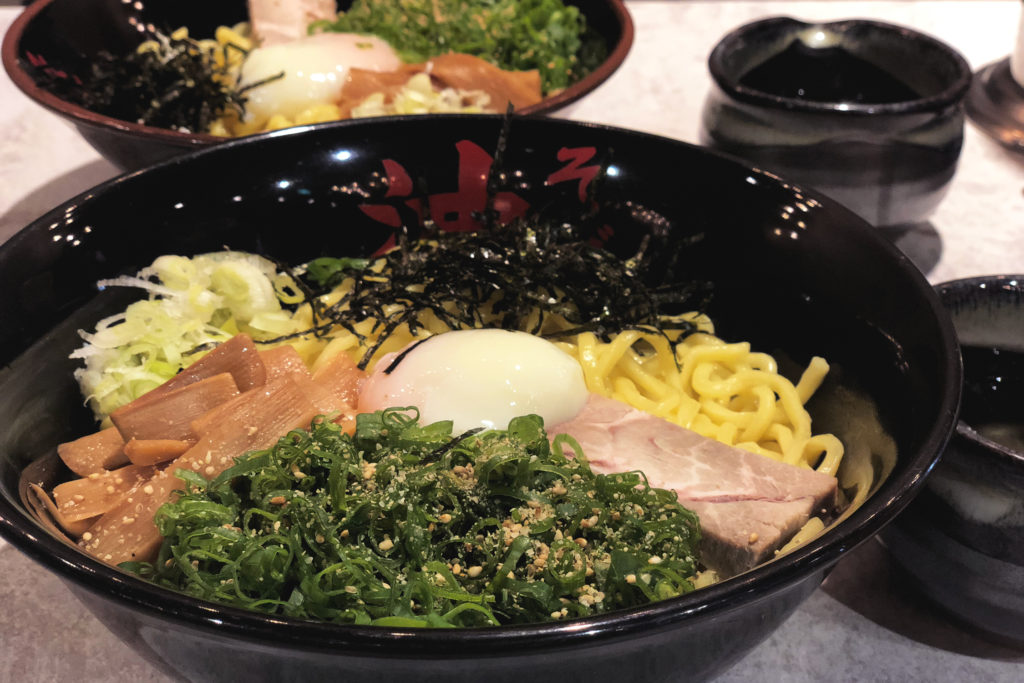 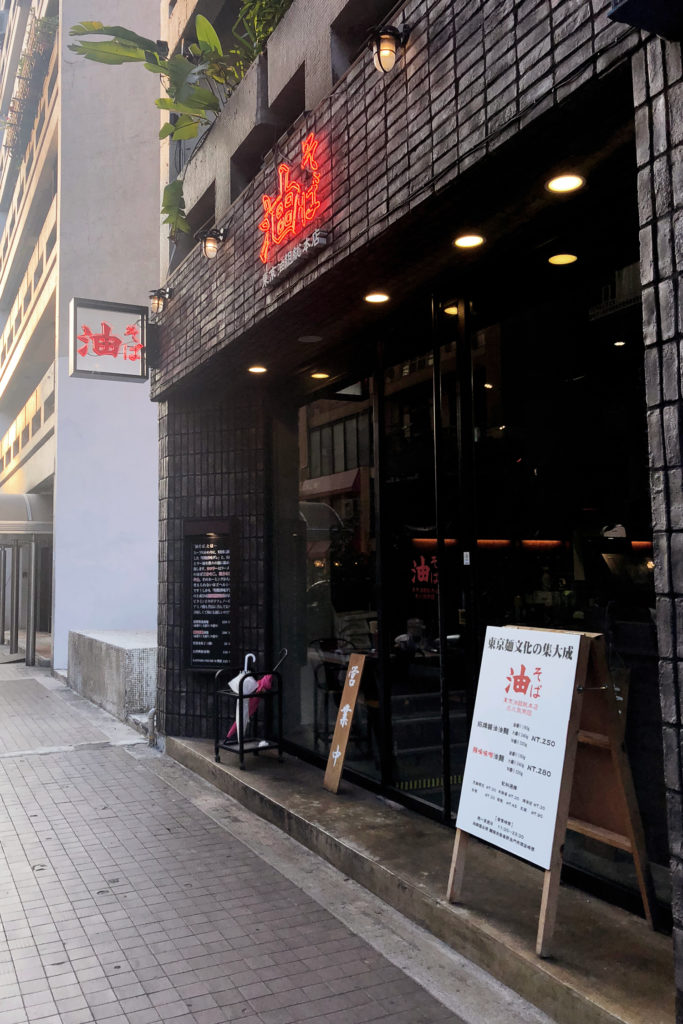 Order this: noodles (with an onsen egg)

Amount of time to spend: more of a quick in-and-out type of place

When to come: whenever the craving hits

another noodle favorite in Japan and Taiwan [ marugame udon ] 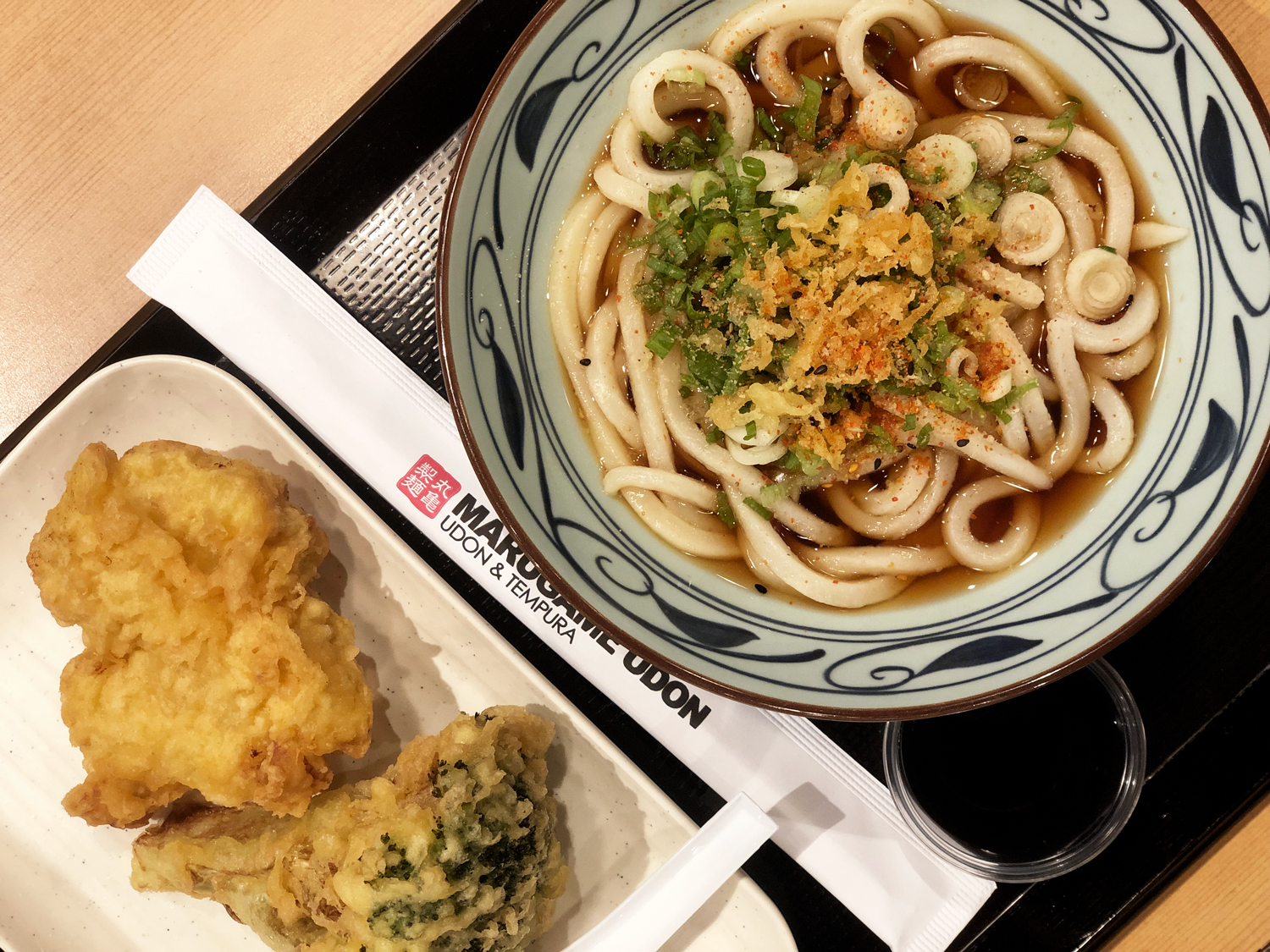 or some excellent udon in ginza [ sato yosuke ] 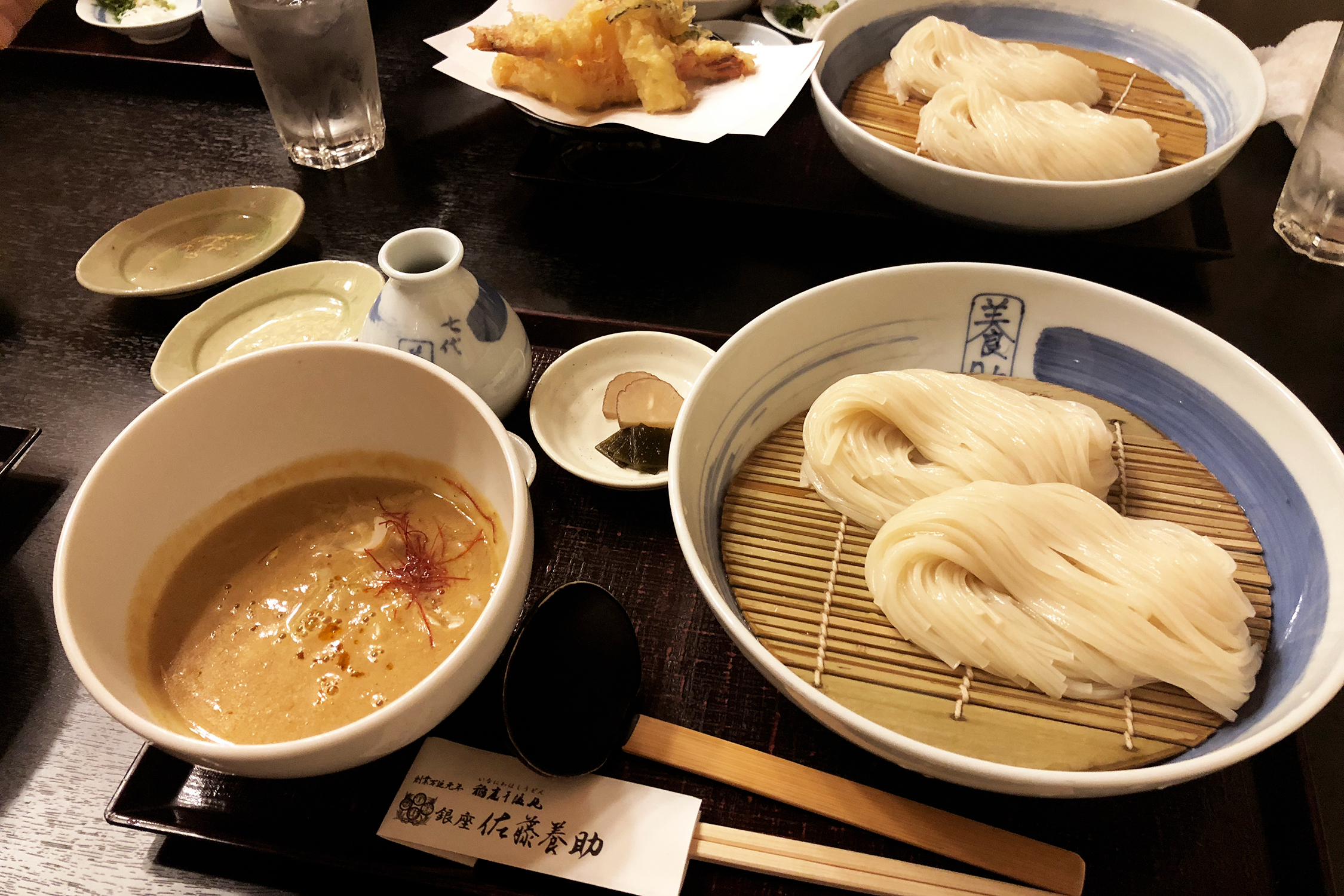