LA has a lot of nurseries. And it makes sense, we have great weather for plants all year. Sawtelle has several, and Hashimoto is the oldest, carrying intimate family stories of Sawtelle and the Japanese population in California.

A couple blocks up from the more crowded strip of Sawtelle, Hashimoto Nursery pre-dates World War II. During the war, the owners were sent to Manzanar internment camp. They were able to reclaim the nursery after the war, and in the decades since, passed the family business to younger generations who still run it today.

Today, Hashimoto Nursery serves a loyal west side clientele, as well as spillover casual wanderers, most likely either waiting for a table at Tsujita or walking off their meal. Either way, it’s always worth popping in if you’re in the area. Even if you don’t plan to, you’ll probably leave with some new plant friends. 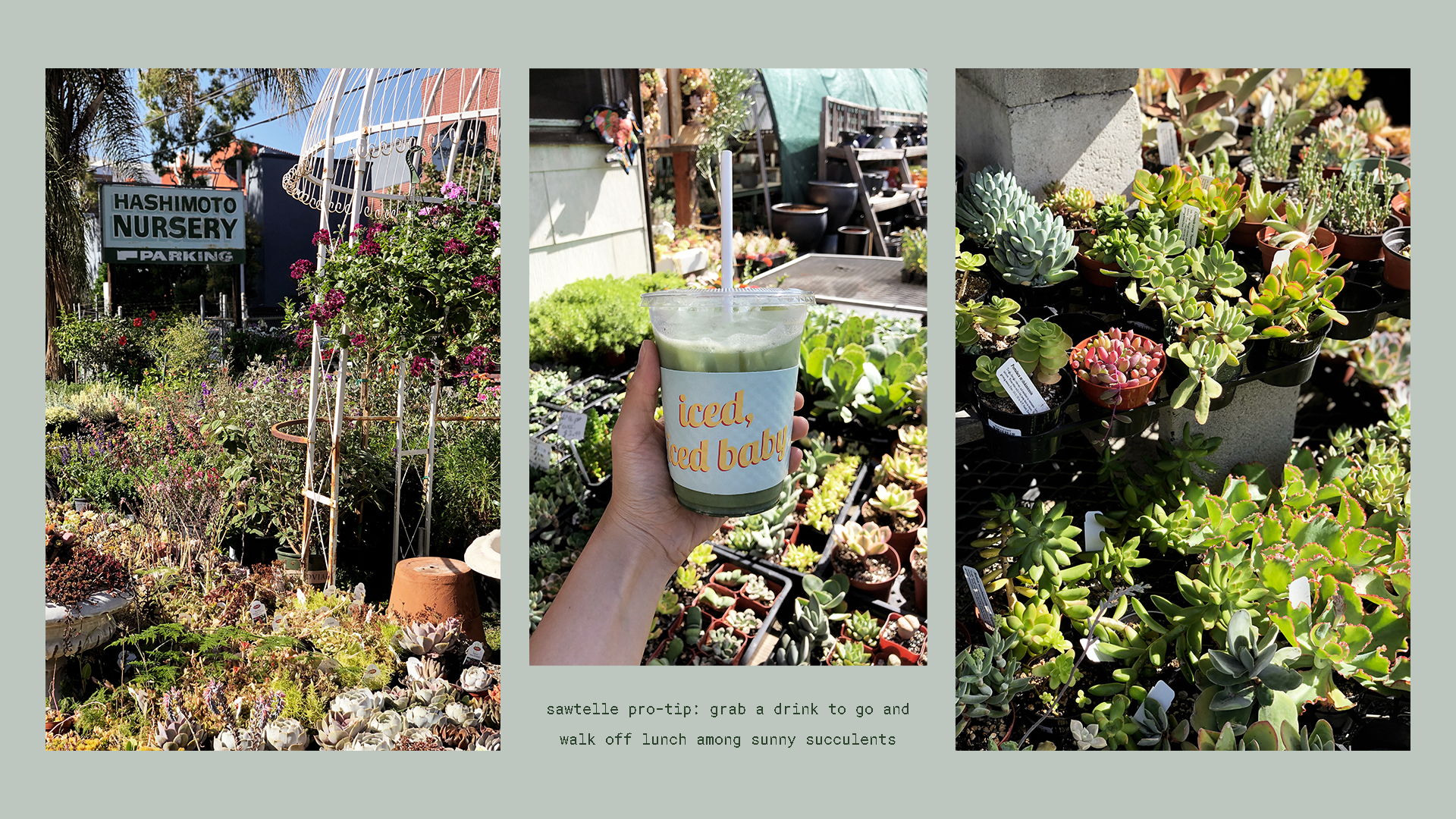 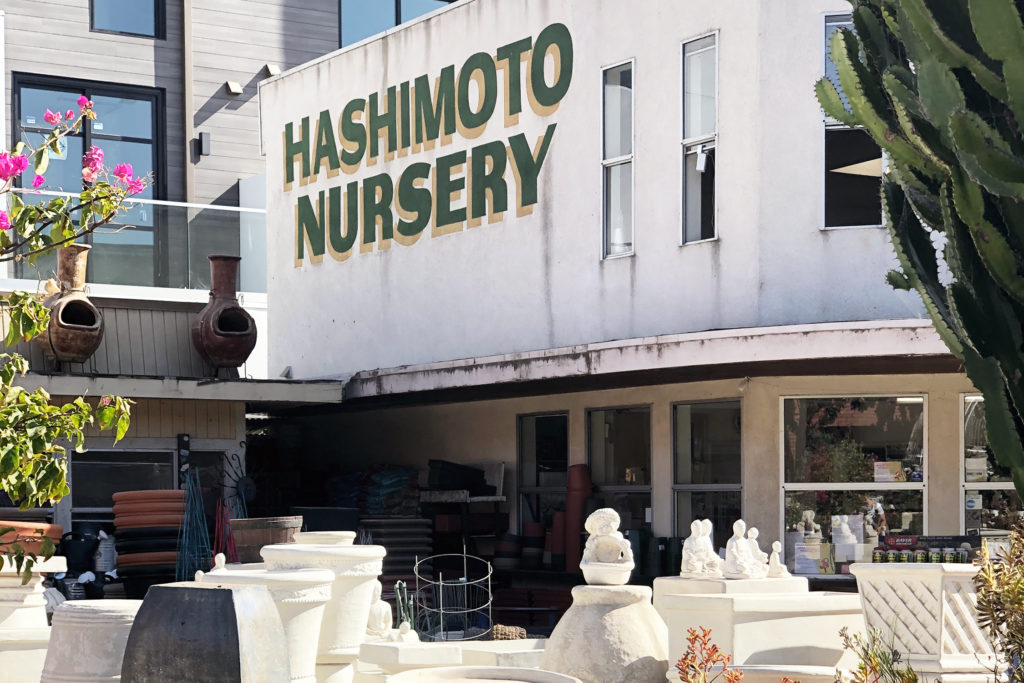 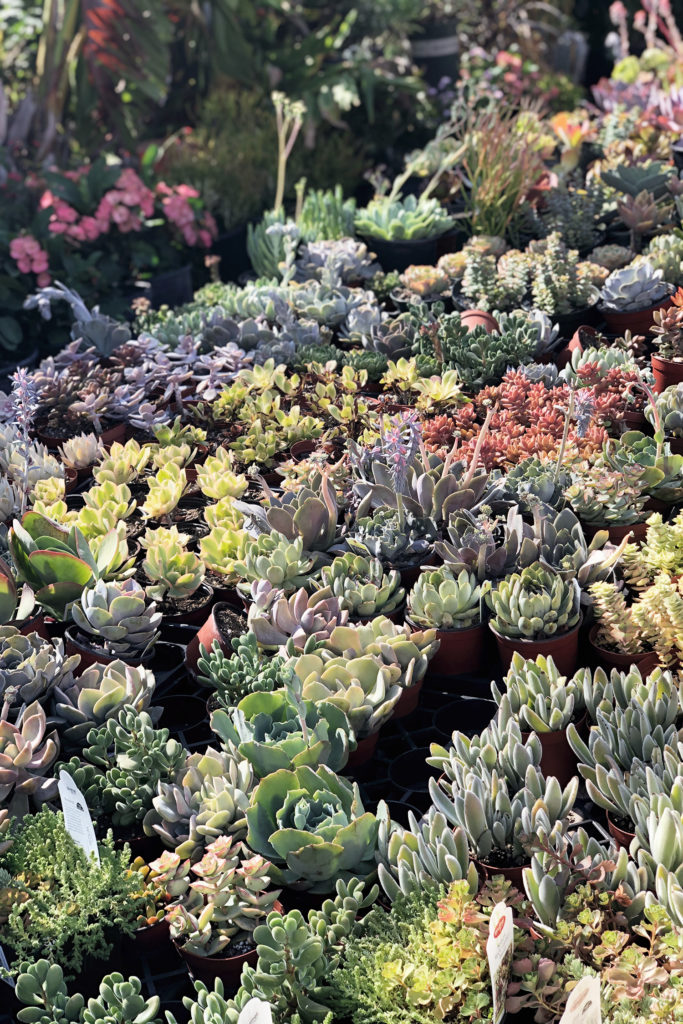 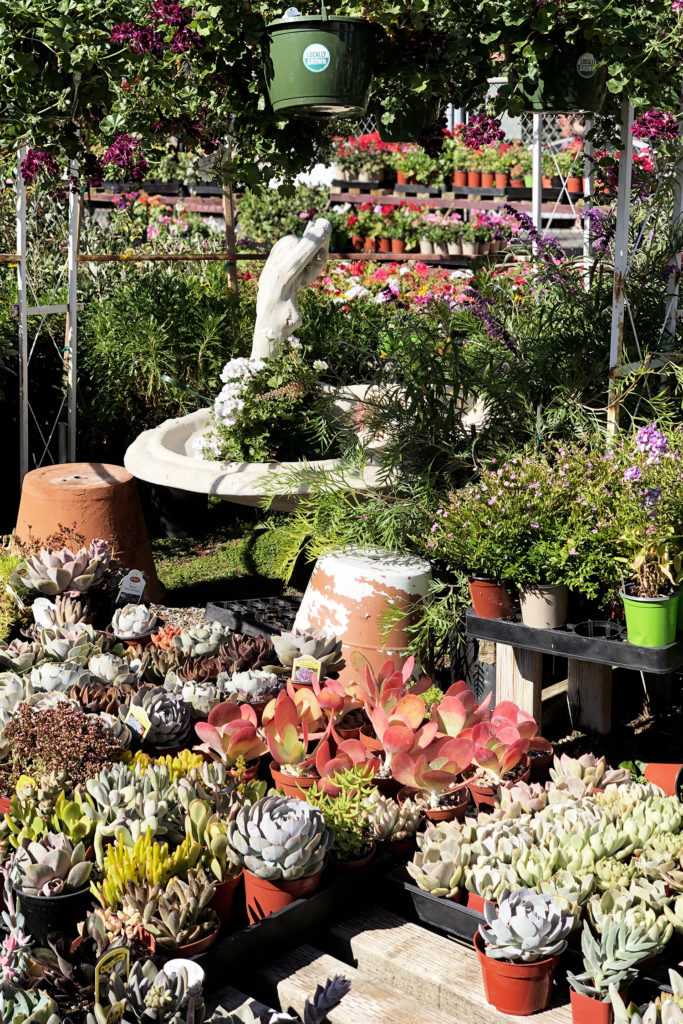 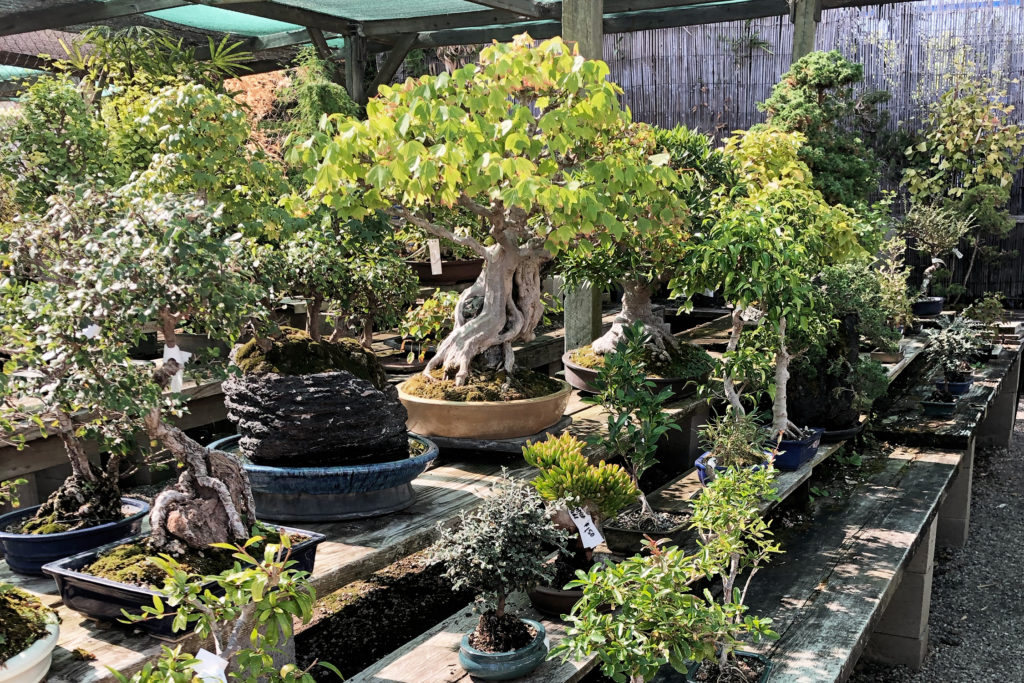 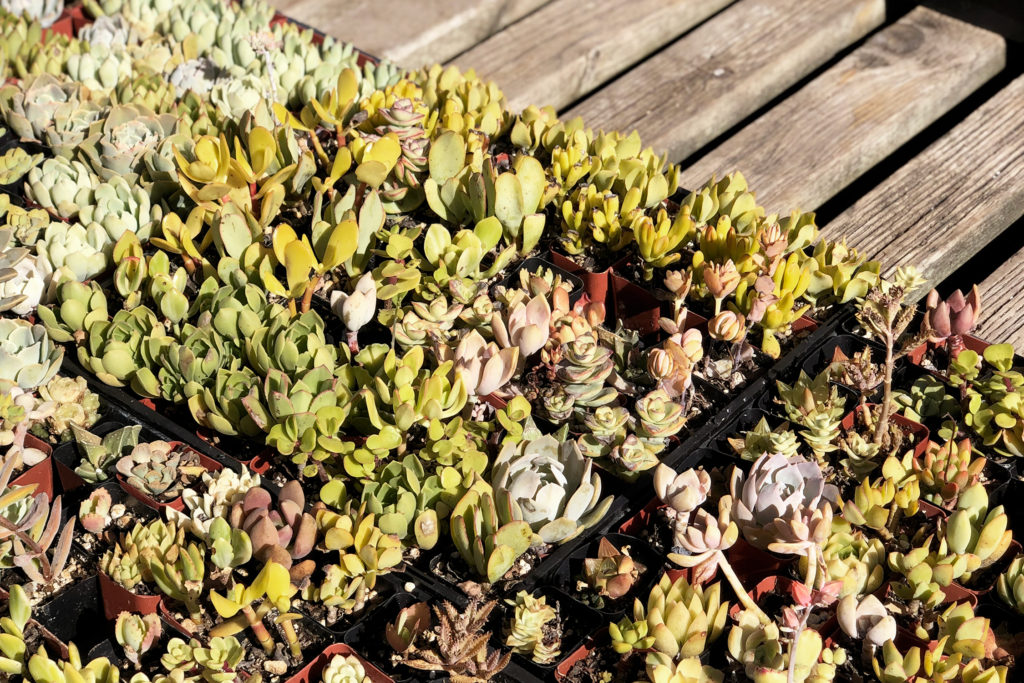 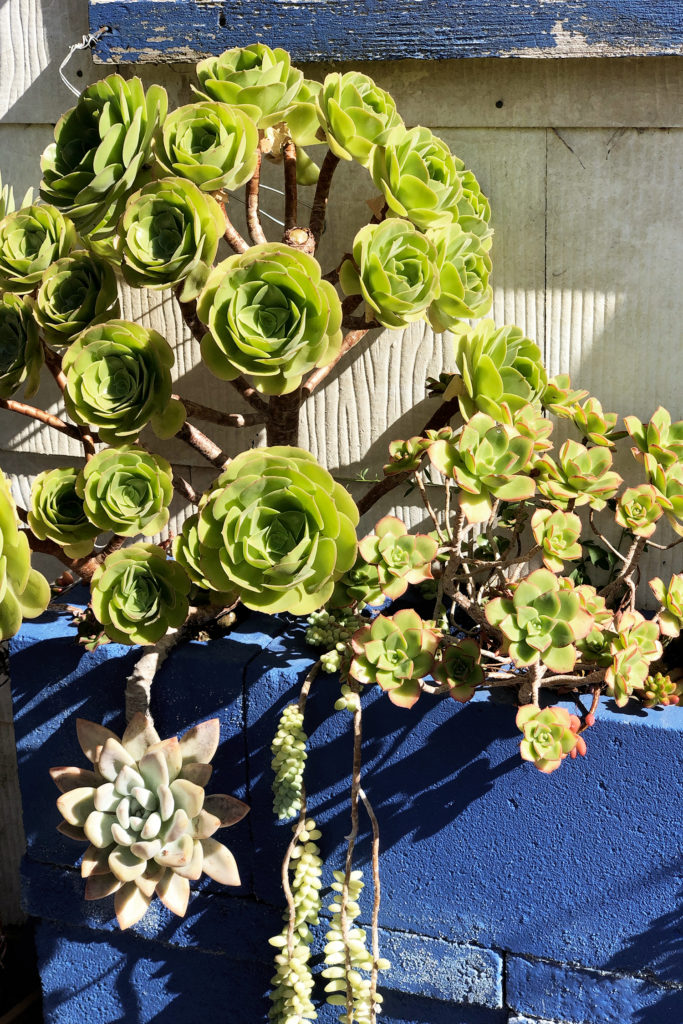 Go here for: your local plant needs, they have a great selection of succulents. Also very knowledgeable to consult on any gardening questions.

Amount of time to spend: depends on whether you know what you’re looking for, could be a leisurely stroll or a quick pick up or a lengthy inner dialogue on whether to bring home a new tree 🤷🏻‍♀️

When to come: whenever. Preferably on one of LA’s many beautifully sunny days.

Parking: they have temporary parking on site for you to load up the car, but if you’re planning on going somewhere else in Sawtelle too, you should probably look for street parking so you don’t have to re-park.

walk over for some matcha at [ chitchat ] 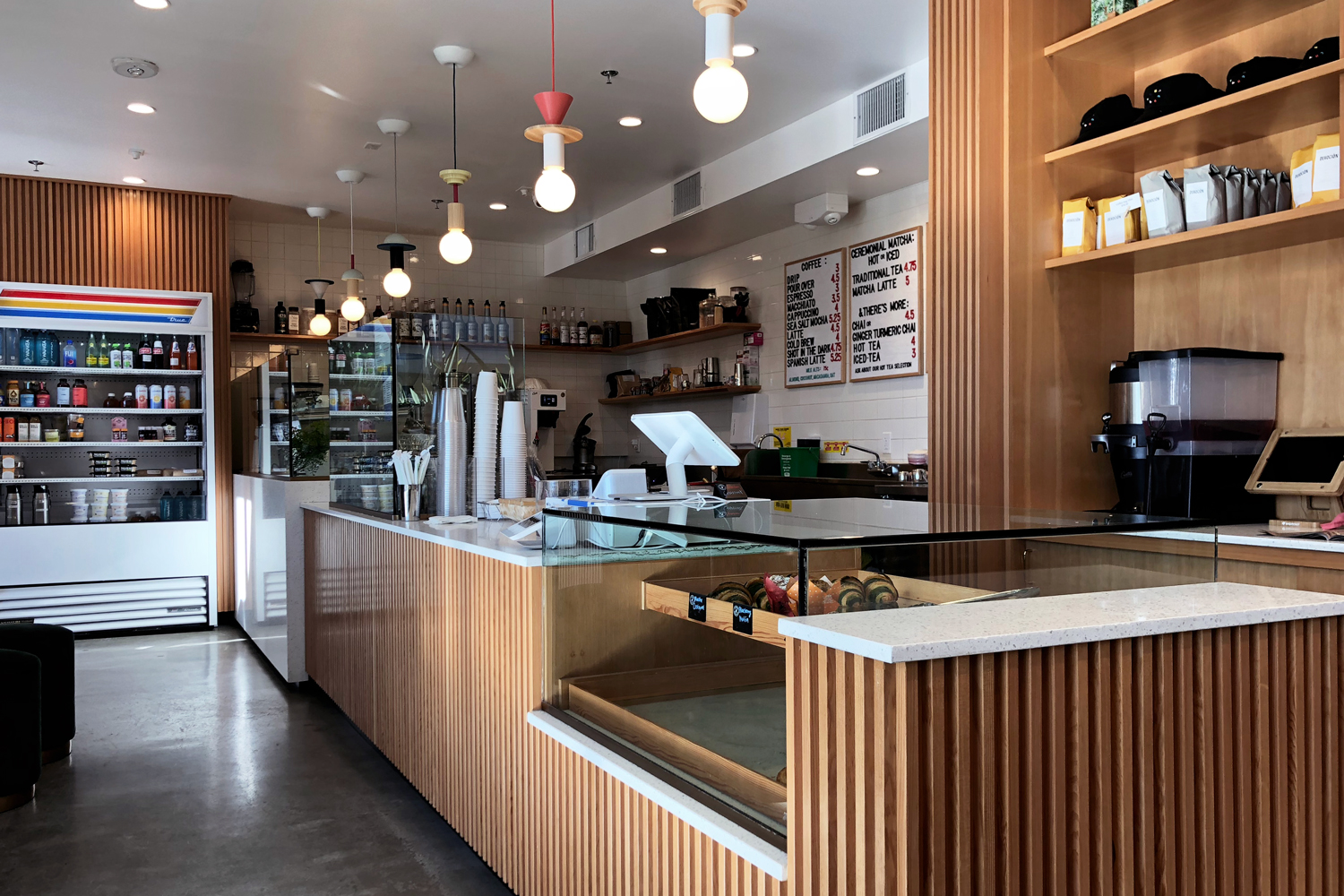 hungry? take your pick among the [ tsujita(s) ] 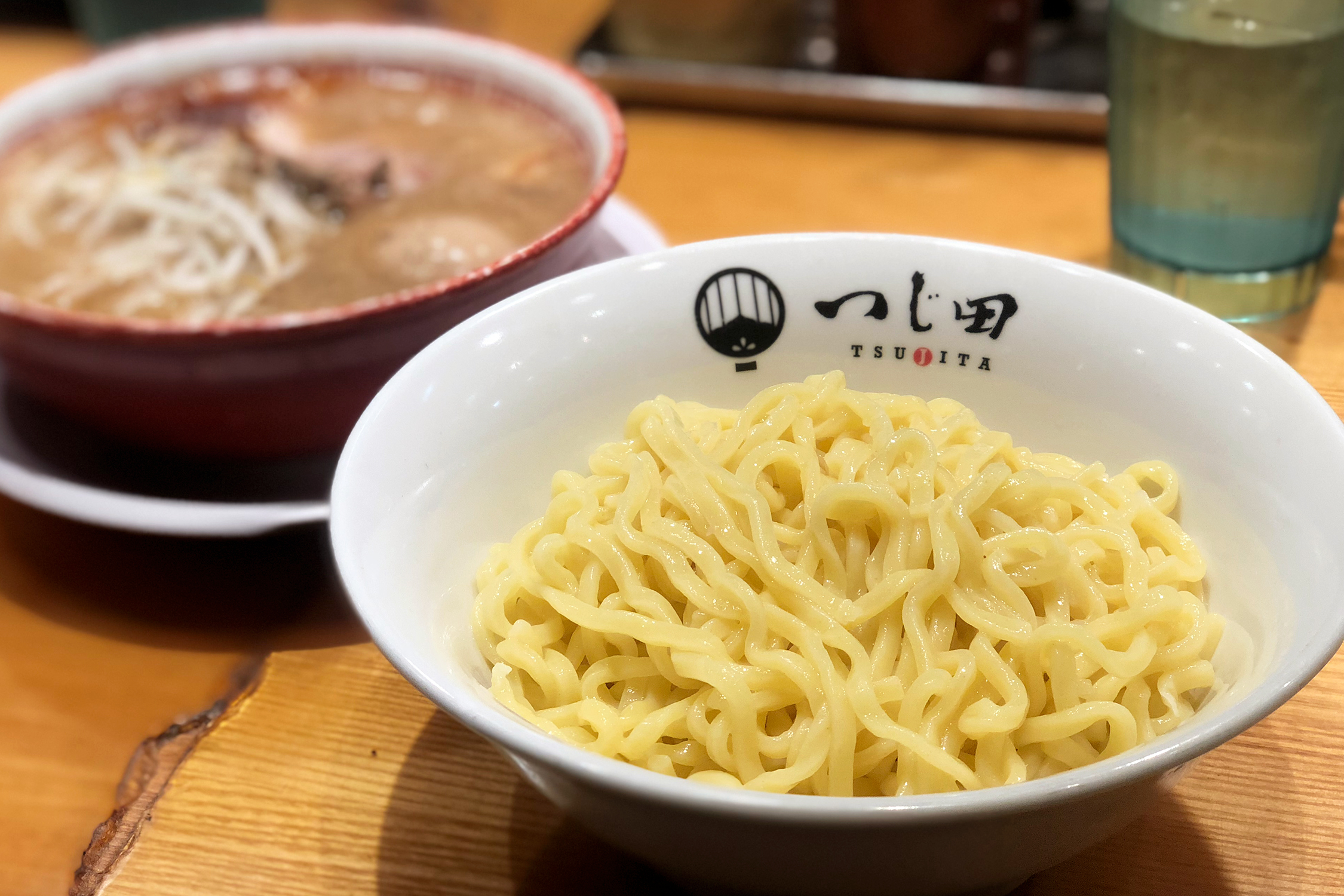