good, because we have an appetite

Don’t you hate when people beat around the bush? Don’t you want to cringe every time you see another boutique or trendy restaurant called “abstract noun & abstract noun” written in a lowercase thin serif font? Well thankfully, this place gets right to the point so you know what you’re in for. We Have Noodles, they say. And what’s not to love about that?

It should come as no surprise that We Have Noodles started as a Smorgasburg regular. The menu is snackable (usually about 6 different noodles from various Asian influences, as well as some shareable appetizers and sides), but the portions are generous and the flavors are by no means simplistic. Just take their green noodles for example: it’s a cold spinach noodle dressed with soy and vinegar. But then they go ahead and top it with fried broccolini and shallots and suddenly it’s the best thing you’ve had all week. This dish alone got me through a hot summer in Silver Lake without AC.

We Have Noodles unfortunately closed in July 2019 after about two years, but according to Instagram, Chef Darren Sayphraraj is working on something new, so this hopefully won’t be the end of my favorite cold noodles in LA.

Chef Sayphraraj is opening Green Thing later this year as a part of Halo DTLA, one of the many food halls in development downtown. And it looks like the green noodles will be a part of the menu! 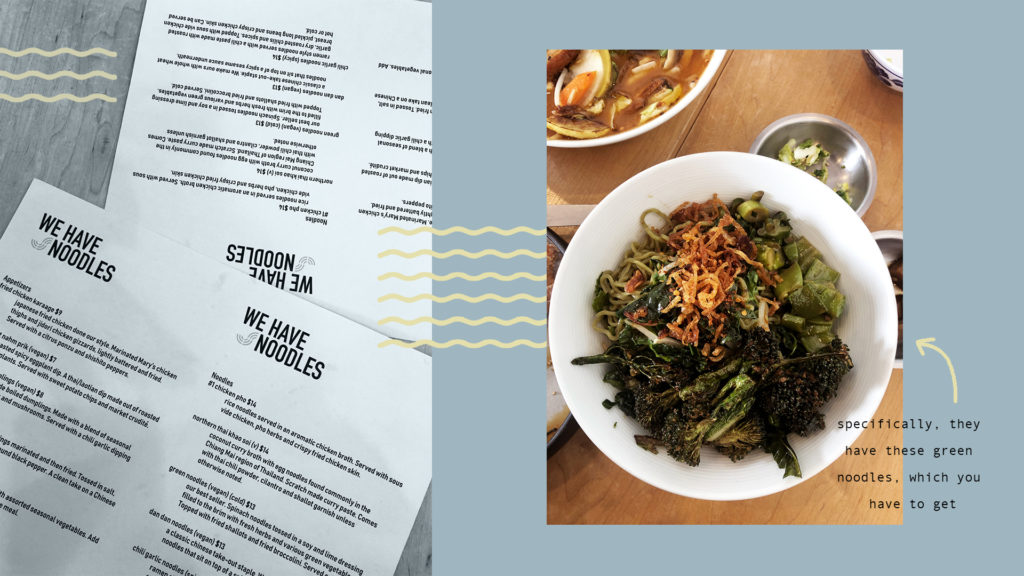 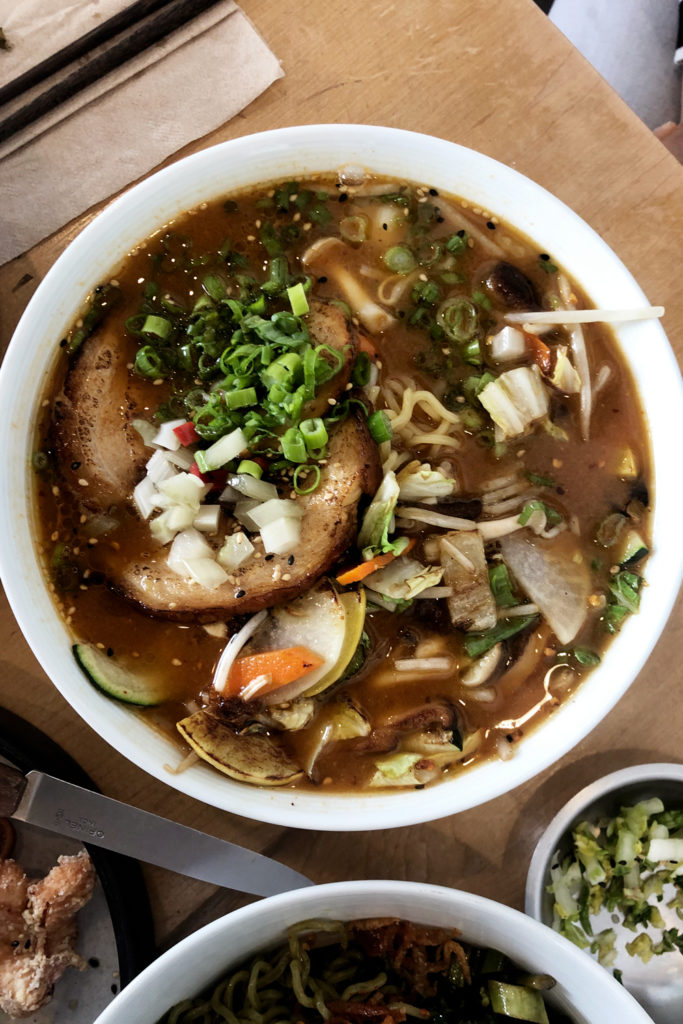 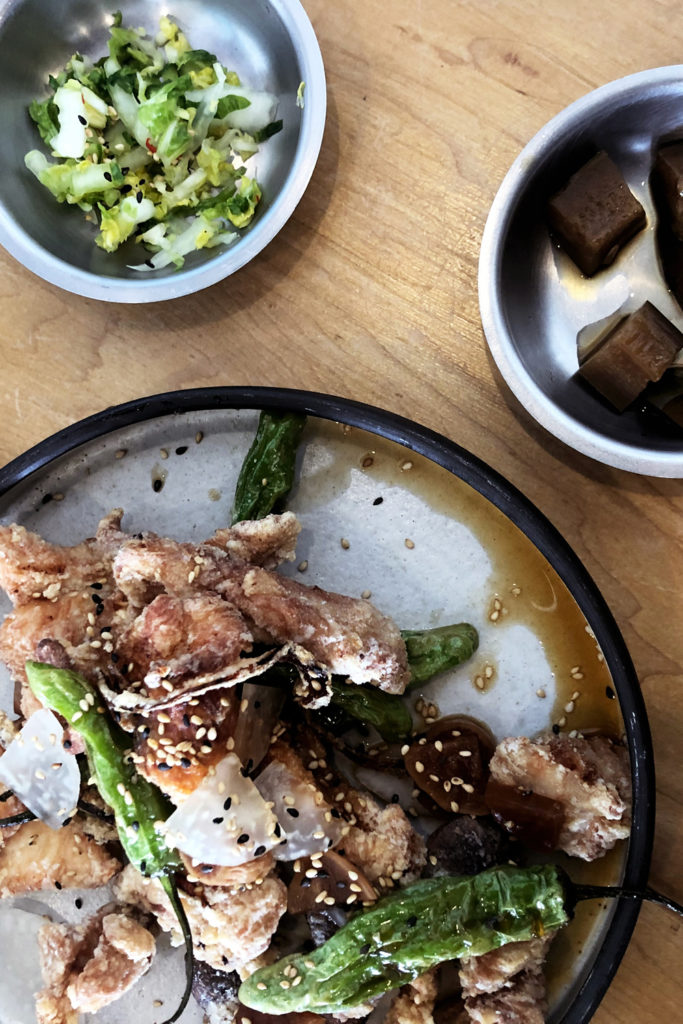 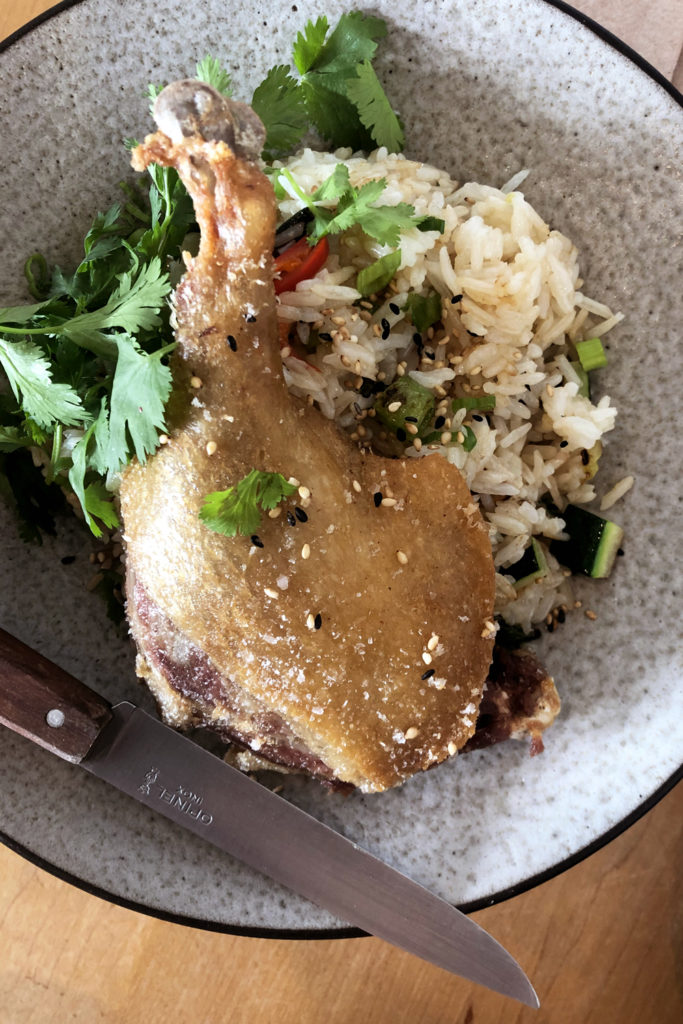 They also have rice lol.

Go here for: a weekday lunch or dinner, or for take out if it’s crowded

Order this: green noodles on a hot day, khao soi on a cold one

Amount of time to spend: 30 min to an hour, quick and easy meal

When to come: weekends tend to get a little hectic, so weekdays are better

Parking: they have a teeny tiny parking lot that’s shared with the other businesses in the corner, so unless you’ve been good to the parking gods, your best bet will probably be street parking on Hyperion or Lucille.

caffeine and be seen at [ intelligentsia ] 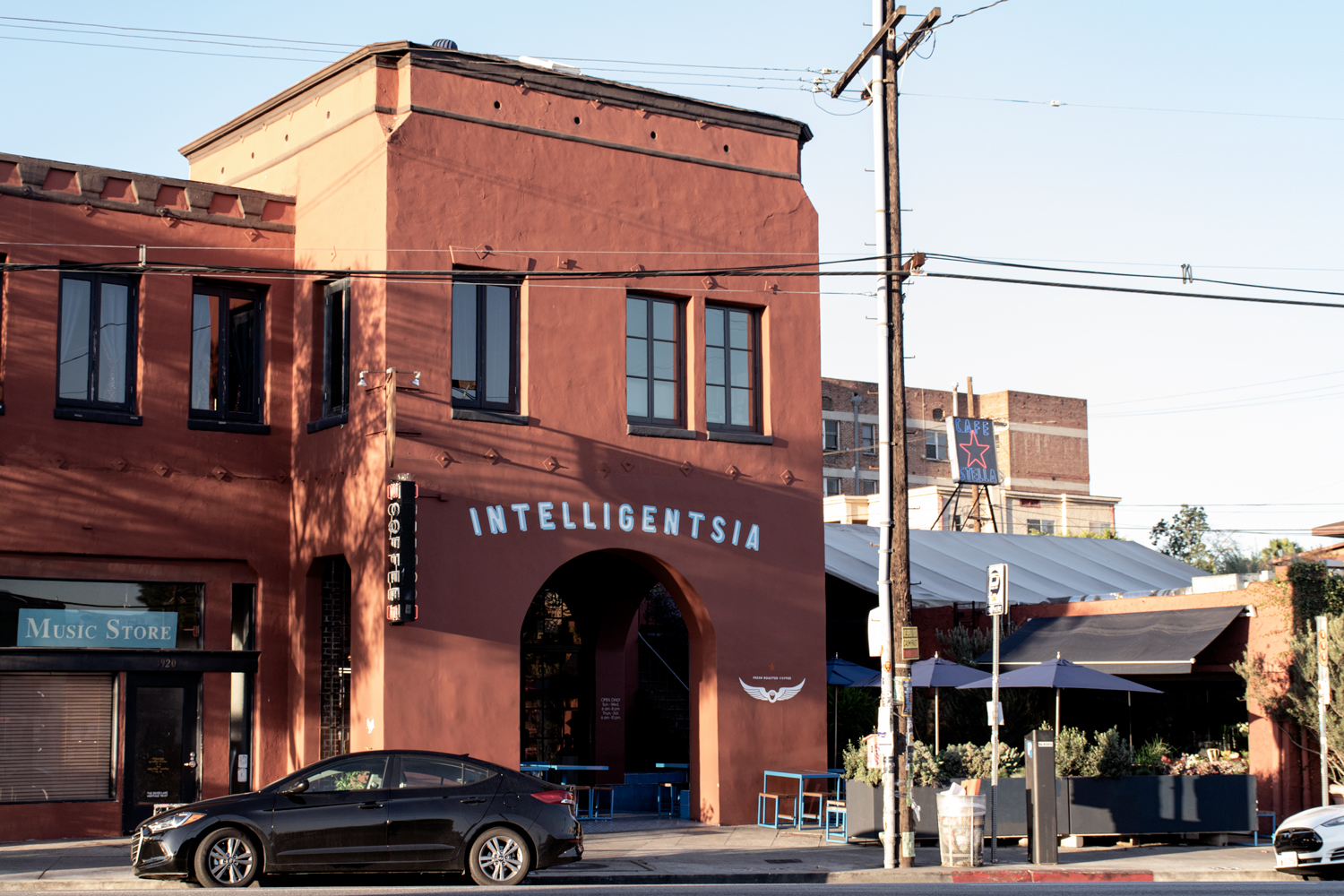 take out your own perfect meal at [ forage ] 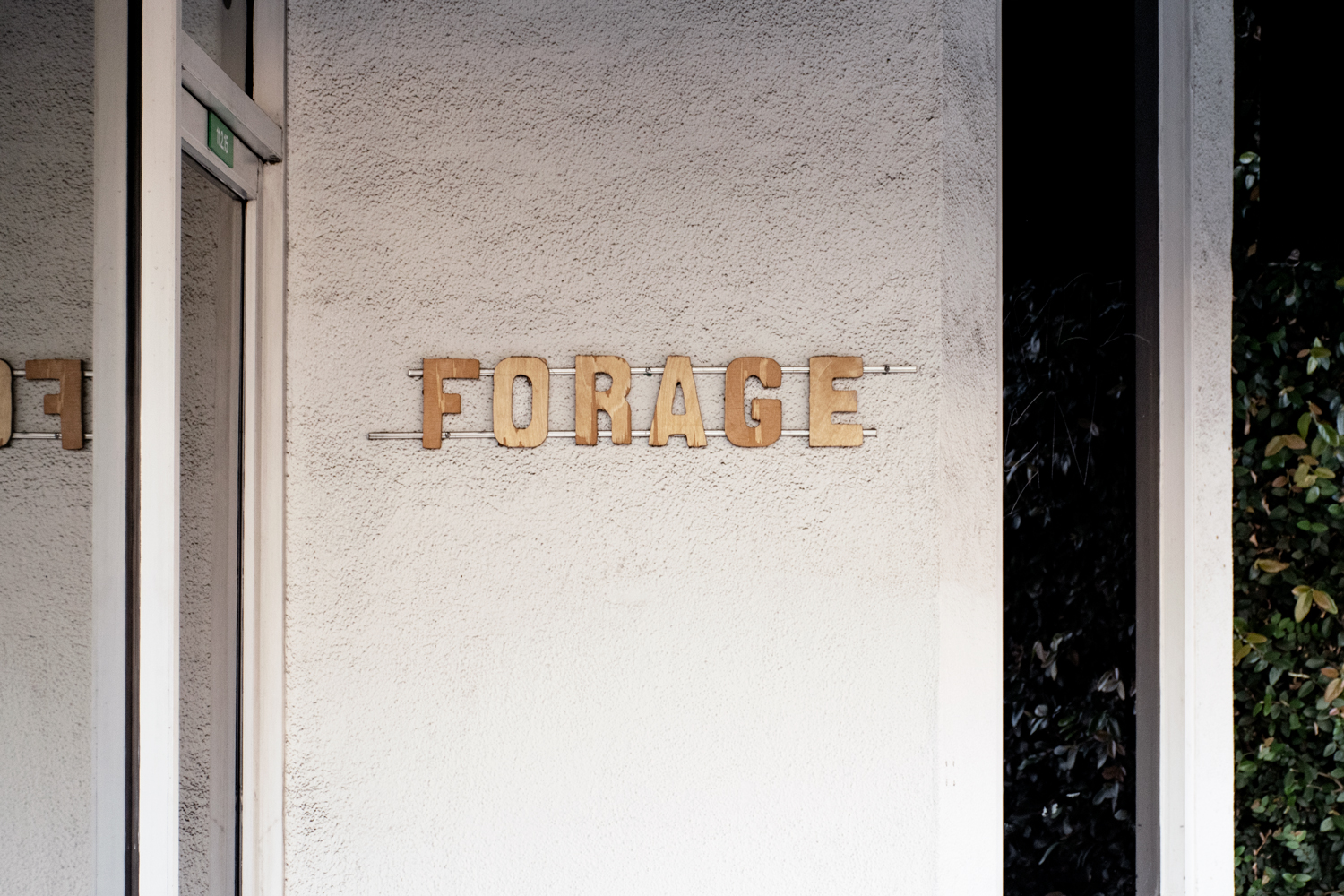