the pastry case of your dreams

When I dream of pastries (what, you don’t?) I dream of the pastry case at Republique. For a restaurant that isn’t exclusively a bakery, they take their pastries very seriously.
But let’s back up a bit. Republique has been around since 2014. It carries an old world charm with a healthy dose of French. But the menu is distinctively, well, Californian. There’s excellent Middle Eastern inspired dishes, Asian twists, on a foundation of European carbs. There seems to be a perpetual line out the door throughout the day, but don’t give up too easily. They’re usually pretty fast. You line up by the pastry case and order at the counter before seating yourself during the daytime cafe. At night, it becomes a sit-down restaurant (reservations recommended).
The open kitchen makes you feel like you’re a part of the story, as chefs carry ingredients from one side to the other, expertly dodging the inevitable influencer who’s trying to get that gram of the central space. But can you blame them? It’s pretty beautiful. The space is deceivingly cavernous: it was originally built by Charlie Chaplin and used as his studio. What could be more quintessentially LA?
Republique is one of my favorite restaurants in all of LA because it 110% lives up to the hype. 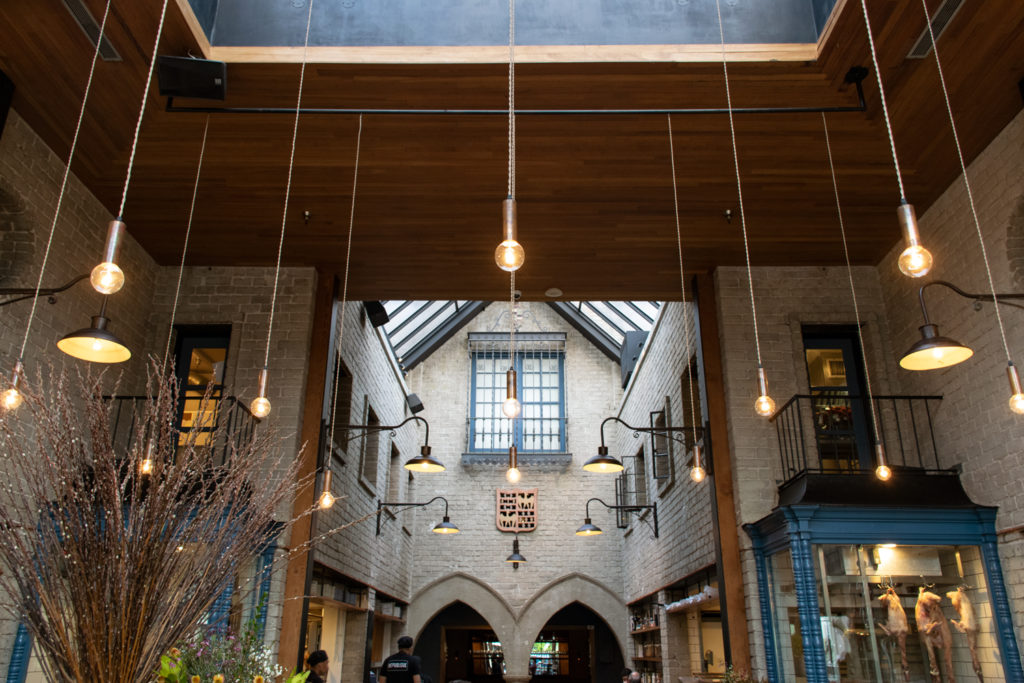 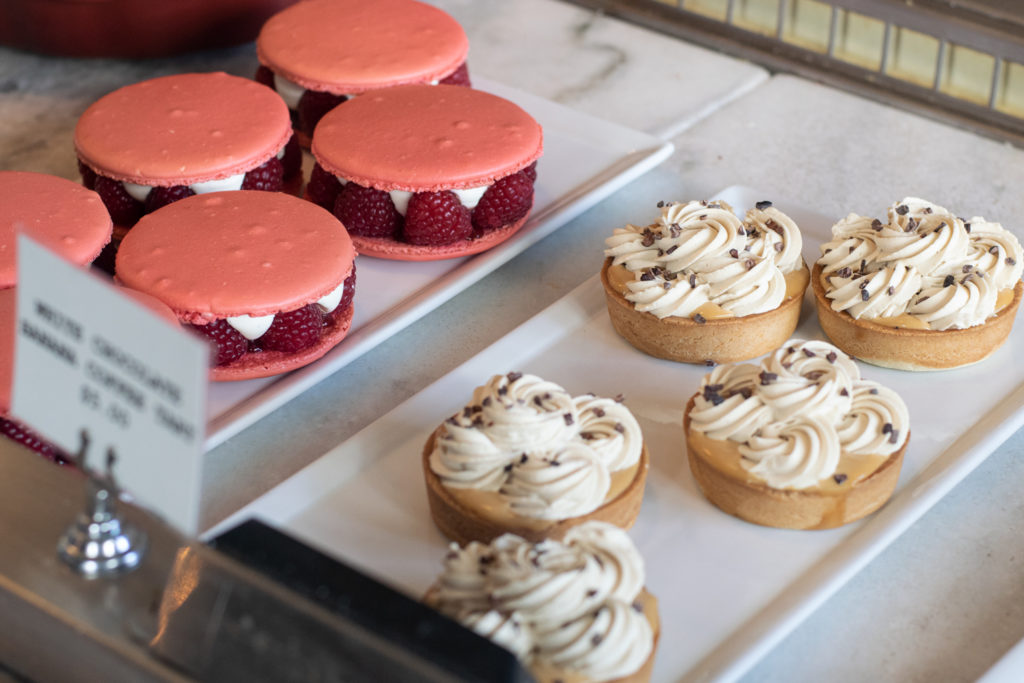 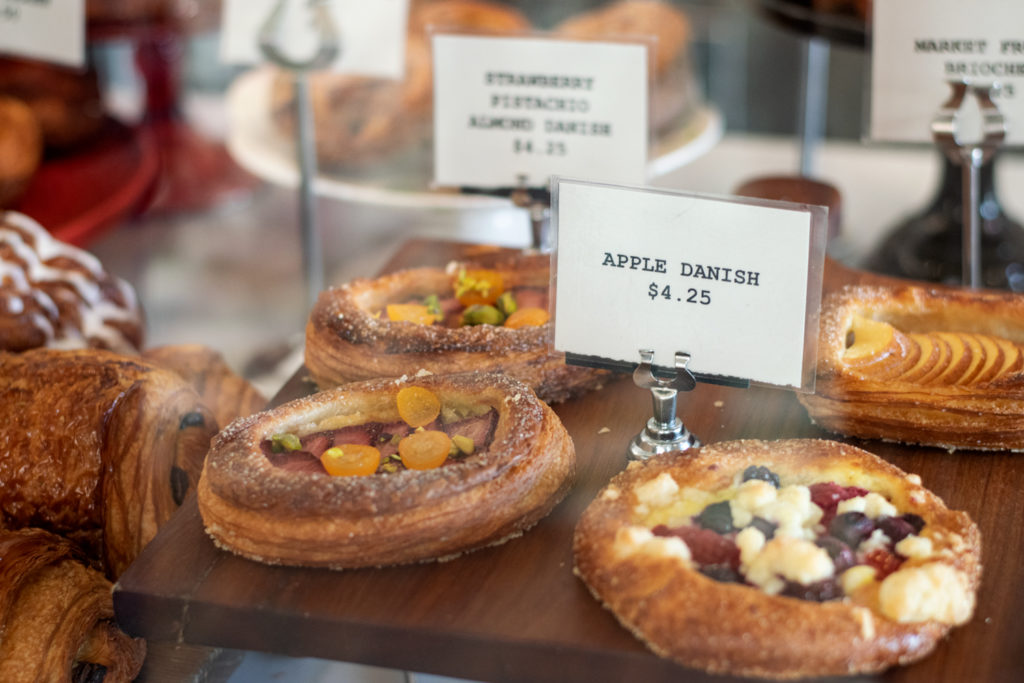 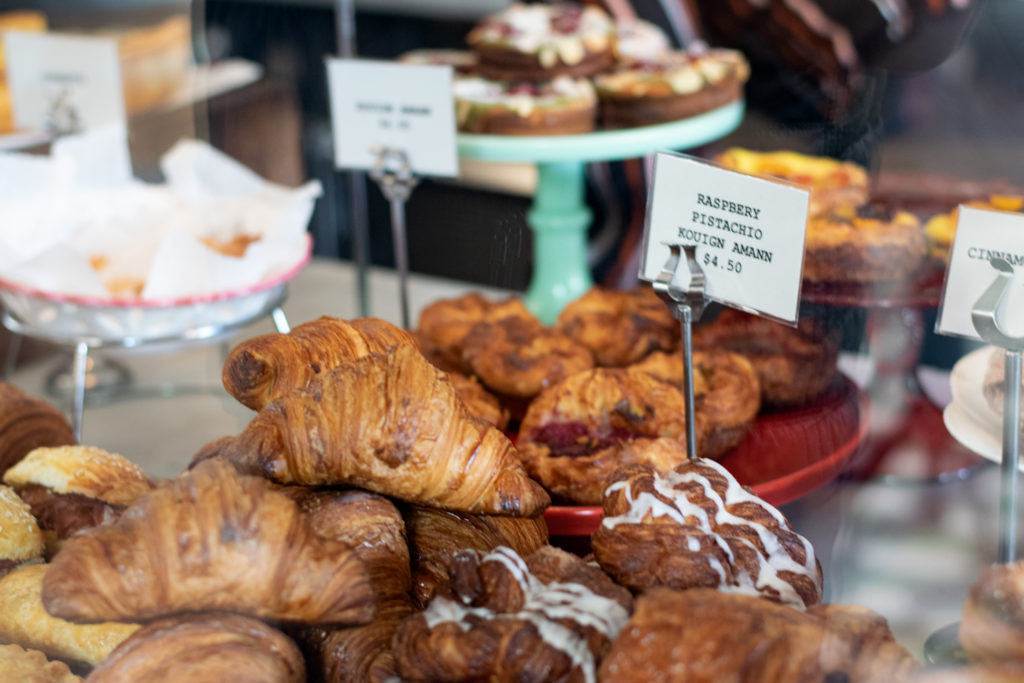 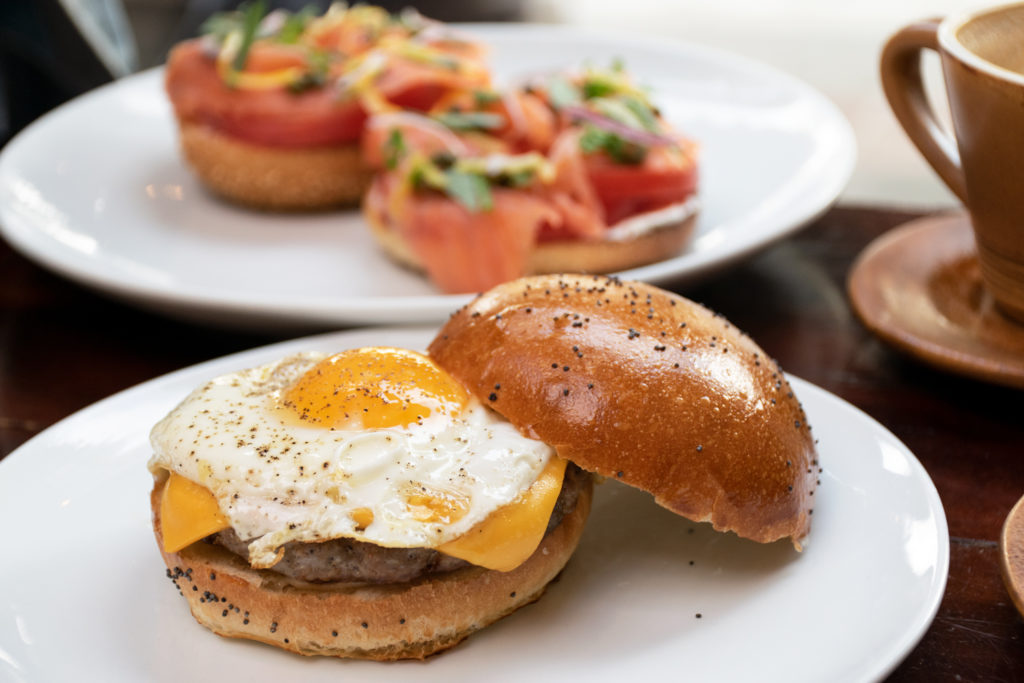 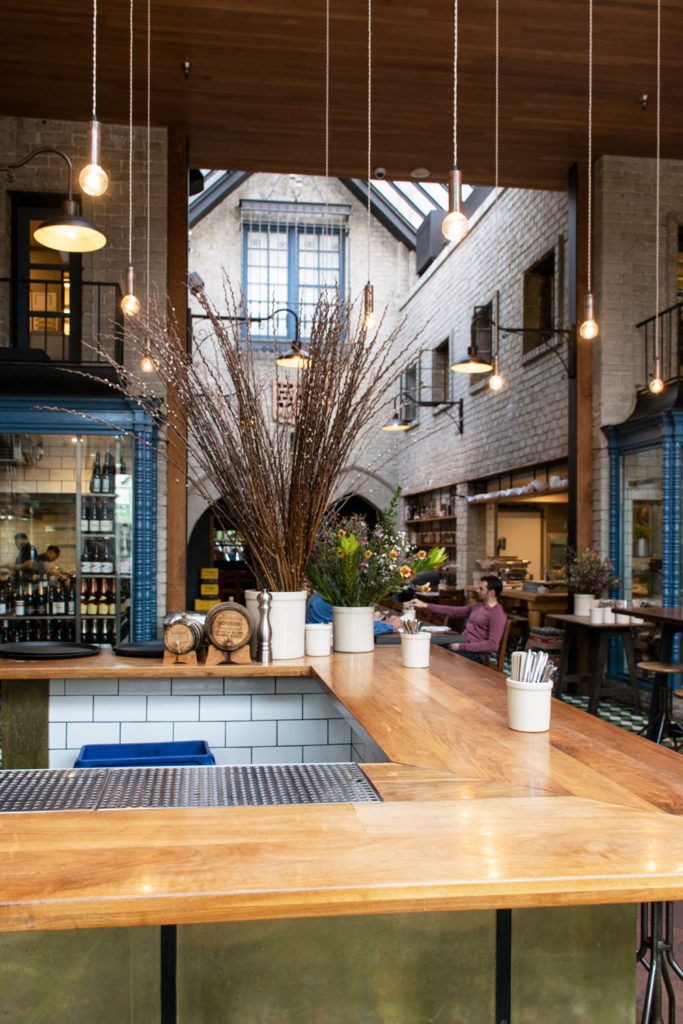 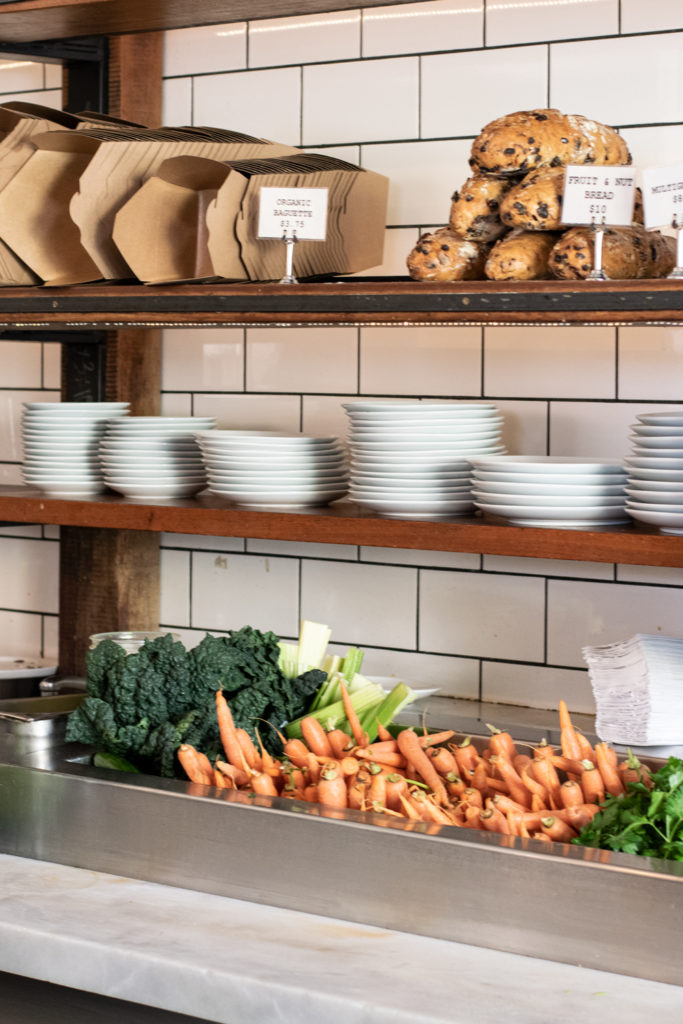 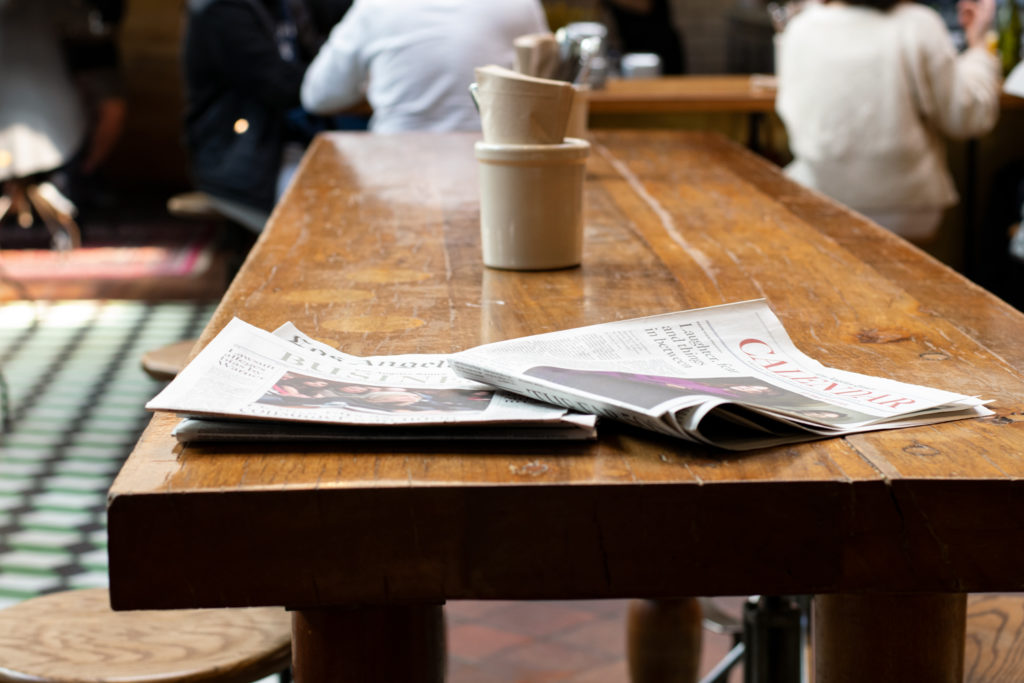 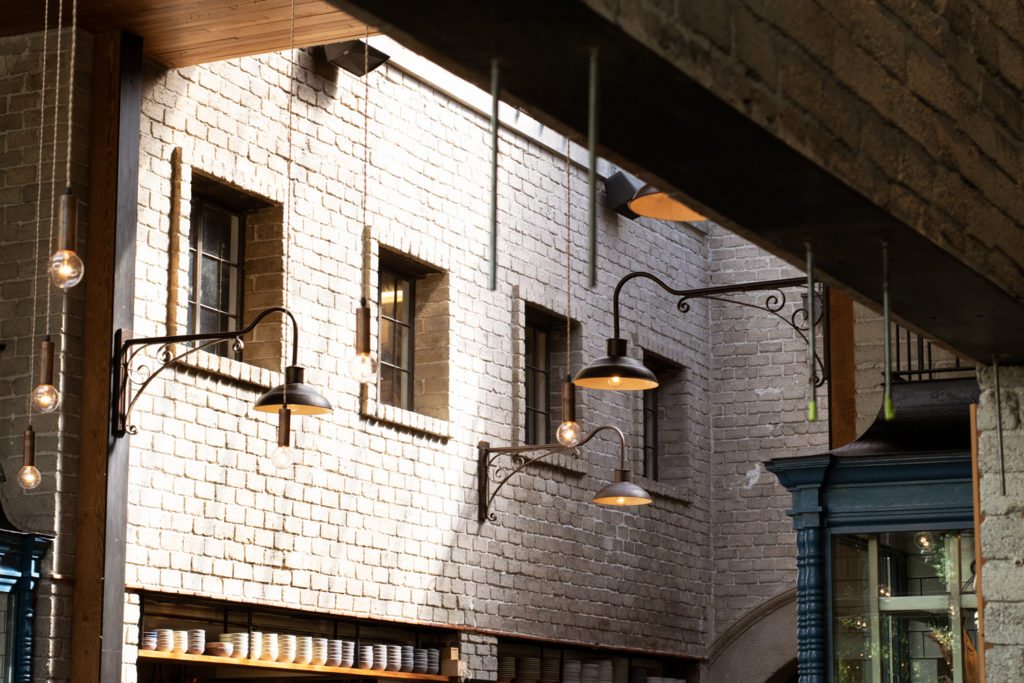 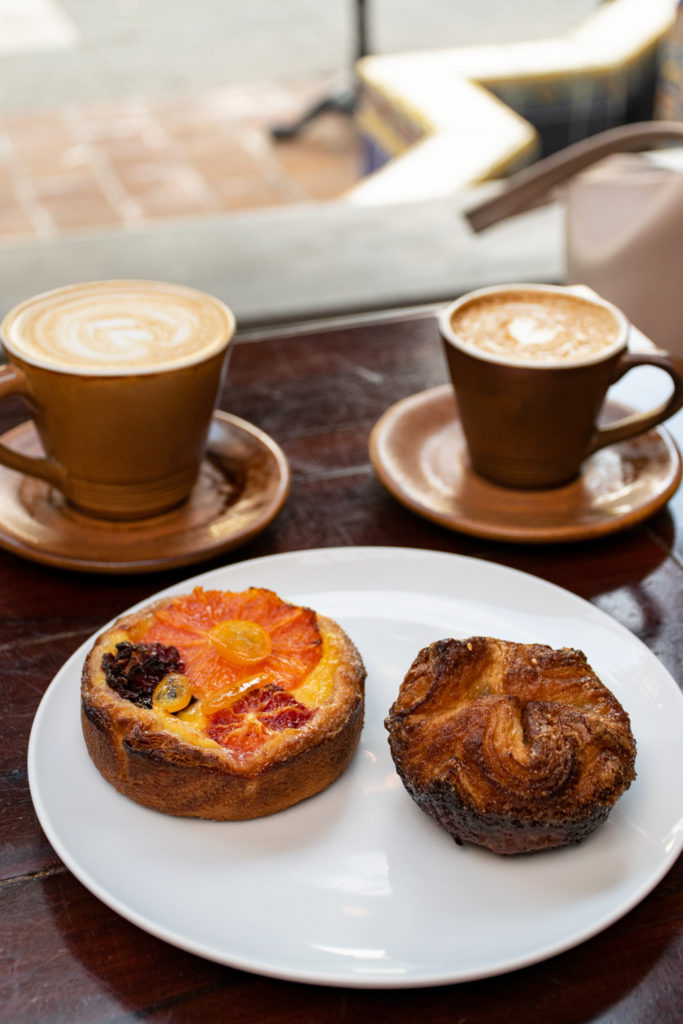 Go here for: the best pastries of your life

Amount of time to spend: 1-2hrs

When to come: before 11am if you want any chance of pastries

Parking: meters on La Brea, usually not too difficult unless its weekend brunch rush or street cleaning morning. They have a valet lot too, pricing differs throughout the day. Otherwise try Sycamore for unlimited street parking.

walk off brunch at [ lacma ] 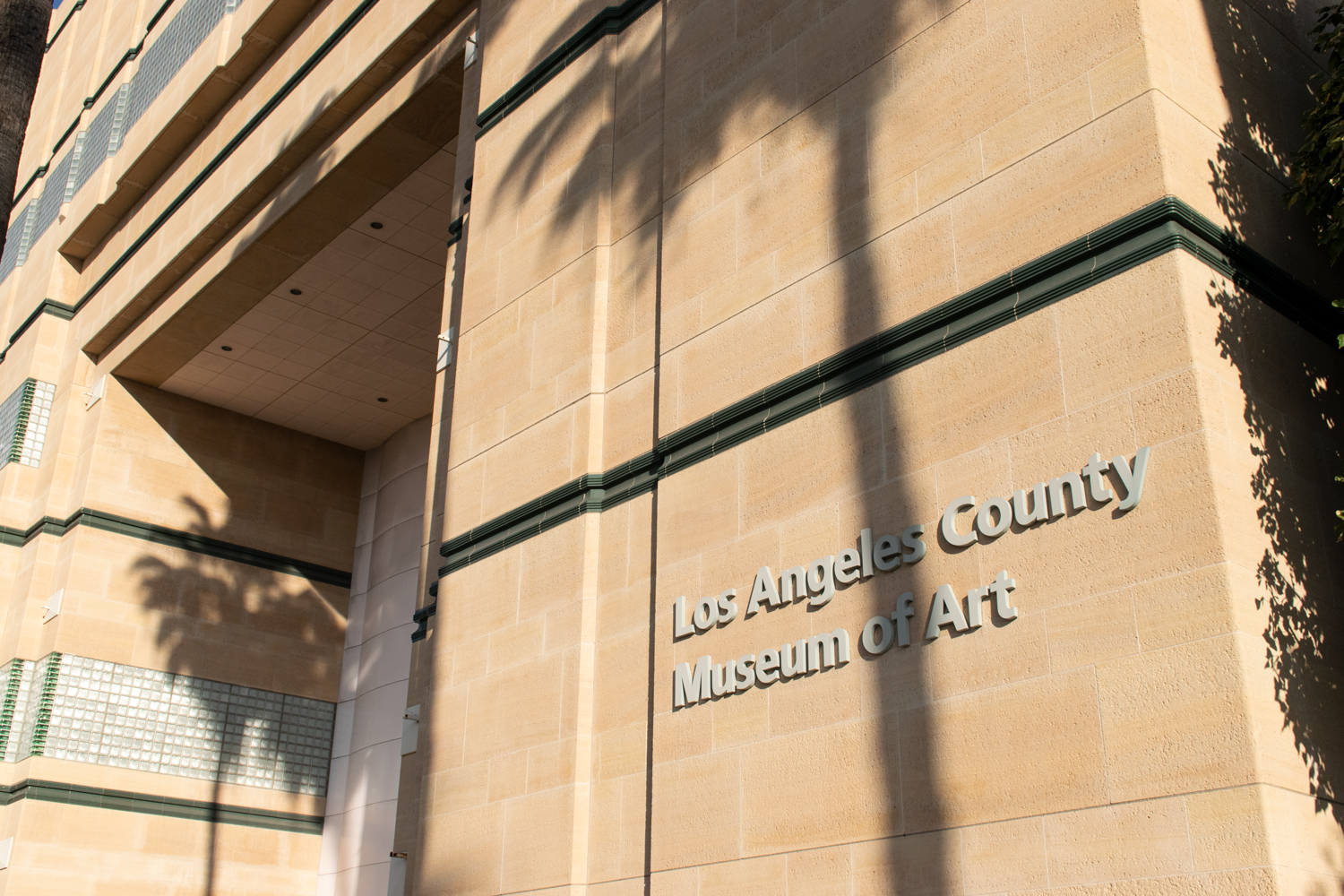 if lunch rush is too much, try [ sycamore kitchen ] 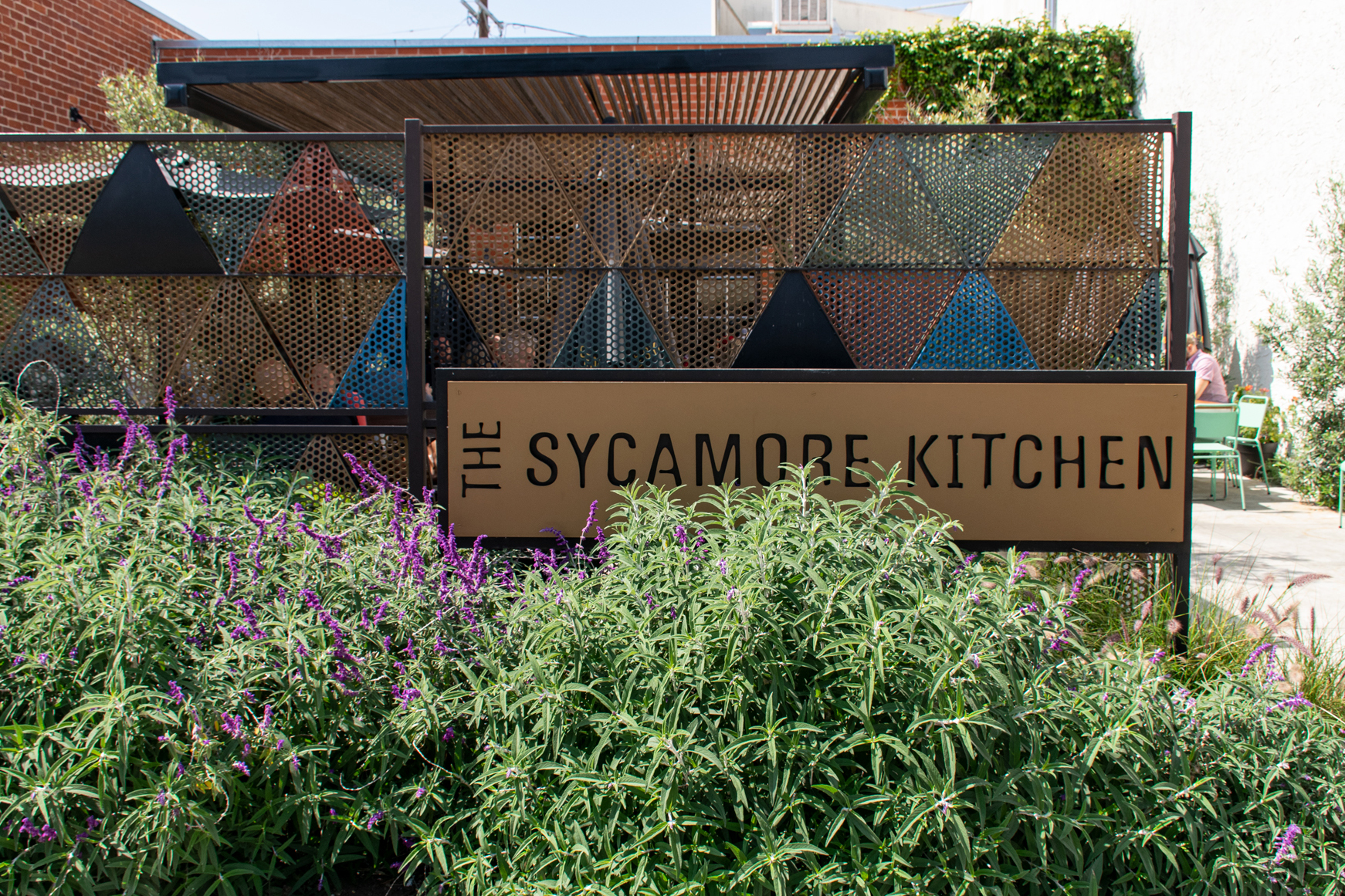