a tale of two cities

no, not those two

Have you ever been to a place for the very first time, some place that should be foreign, should feel new… and felt, oddly right at home?

Have you ever noticed strange, unexpected parallels between places that are on opposite sides of the world? 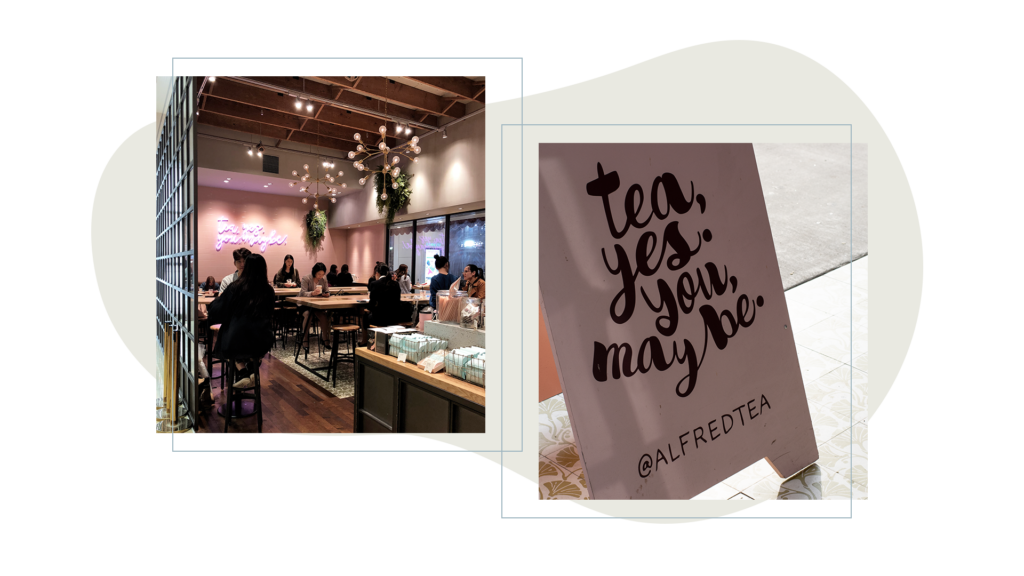 On my very first day in Tokyo, I declared (as I do…rather often) that I wanted to move there. But I think there’s a little more to it than my easy love for every city I see. Tokyo felt familiar, even thought it was the first time we met.

Sure, it feels in so many ways like Taipei, a city I can almost call home. but that part was expected. Sure, Tokyo has a full blown love affair with Paris, but hey I took an art history class before, I knew that was coming.

This is a tale of a different city, an unexpected couple.

There, I said it. Tokyo gave me LA vibes from the get go. Maybe it was the 800 Degrees in Shinjuku that I ran into within hours of arriving in the city. Or the Alfred Tea Room I encountered just minutes after. By the time I got back to my Airbnb that first night, I was convinced that Tokyo and LA were on track to becoming two versions of the same city. And I’m kind of here for it.

Meanwhile, I was already more than familiar with LA’s love of all things Japanese. We might be one of the only western cities that actually has two thriving Japanese neighborhoods (because let’s be real, Angelenos can’t be bothered to drive all the way across down for a decent tsukemen). We’re blessed with great access to Japanese foods, groceries and shops, and have integrated it into our daily city life. So why couldn’t Tokyo do the same with the best of LA? If Terrace House has taught me anything, it’s that Japanese millennials appreciate an aesthetic brunch as much as LA millennials do.

And so the world is granted two sprawling metropolises (Tokyo definitely more grand, LA perhaps more glam), where you can get an excellent nitro cold brew, a killer bowl of ramen, a slice of earl grey pie and my favorite gel pens all within an afternoon with time to spare. 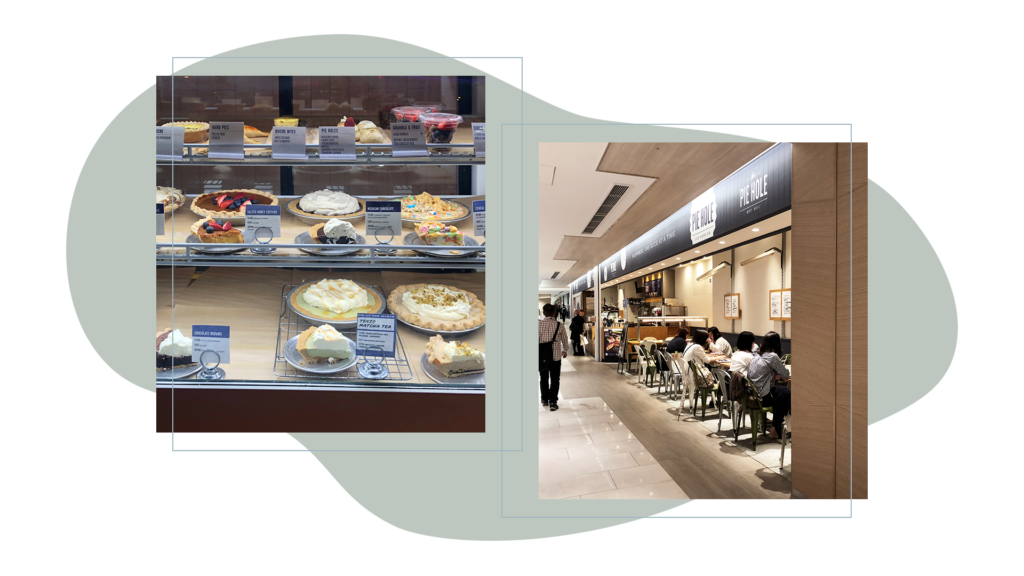 This one was startling because is 800 Degrees without the broke college students even 800 Degrees? But anyways, apparently it is thriving in Tokyo, so I’m happy for you, 800 Degrees.

Does no one else find it strange (and extremely impressive) that an overly branded LA café specializing in matcha of all things, manages to not only take hold but also thrive in Japan? Even I feel a little guilty when I get CBD matcha from Alfred in LA, knowing I could be getting less flashy matcha elsewhere. But then I see a ton of trendy Tokyo girls lining up for Alfred in Shinjuku and feel a little better about myself. Guess we’re all susceptible to the combination of millennial pink and matcha.

The quintessential LA brunch, in a city that brunches a little too hard every week. It has withstood the test of LA’s brunch market, consistently popular over the years despite the heavy competition.

Yes, the most LA caffe in LA, is also in Tokyo. Seven locations, actually, which (as of 2019) makes one more than LA. For me, Urth is more about the nostalgia than the hype, but who can deny a blended Urth boba? Guess Tokyo can’t.

Are you ready? This one is pretty meta. Because Japanese Gourmet Shigeta is an offshoot of Shin Sen Gumi, a restaurant group in LA, owned and operated by a Japanese American family. According to their website, the first restaurant opened in Gardena in 1992, and the first Japan location opened in Tokyo in 2004.

Access to earl grey creme pie is pretty high on my list when it comes to deciding where to live, and thanks to a v important spotting in Ginza, Tokyo officially checks off this box. Also, can we just take a moment and appreicate that we live in a world where Pie Hole and Japanese food court exist as one??? 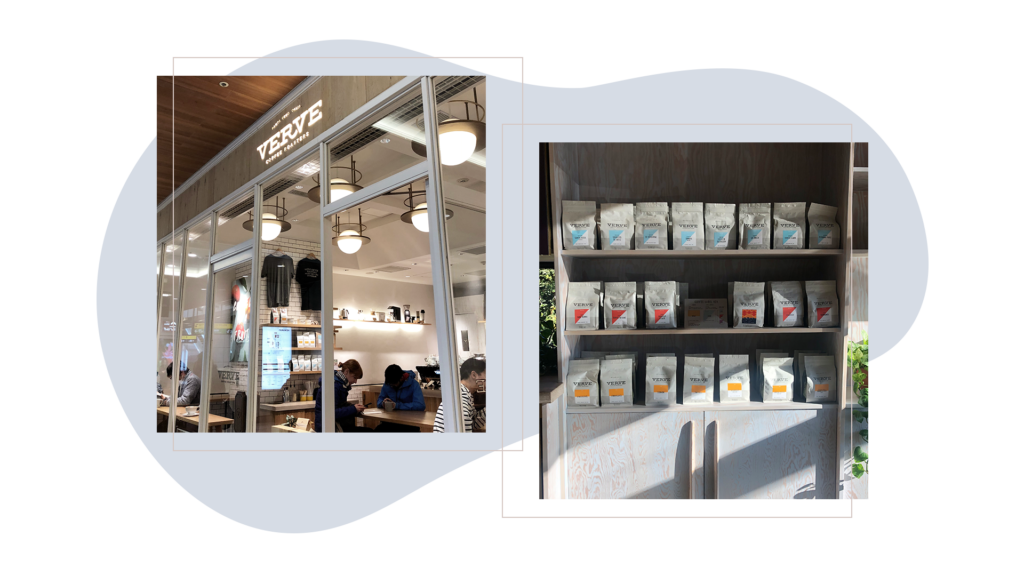 a tour of Japan, in LA

I guess it’s is not necessarily Tokyo-specific, but the chains that have become pervasive across Japanese cities have also started to take over LA, with warm welcome.

I mean, MUJI is everywhere, but your girl was so elated when it landed in LA, it was the first time I was happy to be in Hollywood.

This gem of a ramen shop hails from Hokkaido, but we’ll take what we can get. They have locations, mostly in the food courts of Mitsuwa Markets, across the country, but a good portion of them are in southern California and it’s a foodie favorite.

Annnnddd this one is technically from Osaka, but who’s counting? Point is, Beard Papa has been in LA (and not even just Asian enclave LA, but like Hollywood+Highland LA) for so long, sometimes I forget it’s even foreign to begin with.

This Japanese cheesecake chain hails all the way from Hakata, and now exists in California shopping malls, which is pretty incredible if you think about it.

Leave it up to the Japanese to upgrade the 99 Cent Store concept. And both DAISO and MINISO have been embraced by Angelenos so much that its graduated from a form of tourism to a regular errand stop.

This fast casual udon chain has locations all over the world, but only appeared in California just a few years ago when it landed in Sawtelle. But it’s made it to the Beverly Center so I’d say it’s ready to take over the city.

Am I salty that New York got it before we did? Maybe a little. But just generally happy Ippudo finally made it here too. And by Third Street Promenade of all places.

Ok this one is actually from Tokyo, and has found a home in Sawtelle. Honestly at this rate, LA might be the best ramen city outside of Asia. 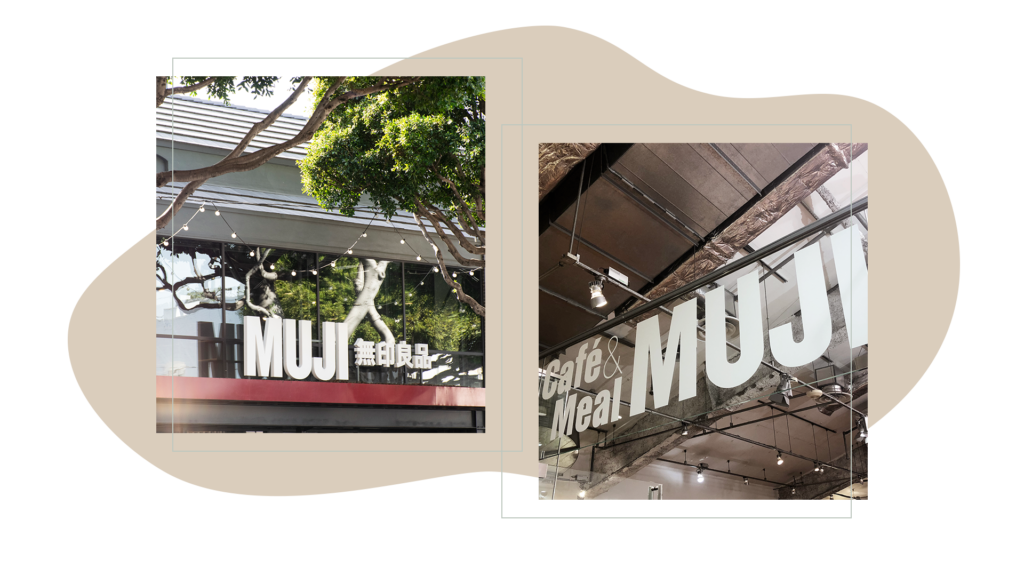