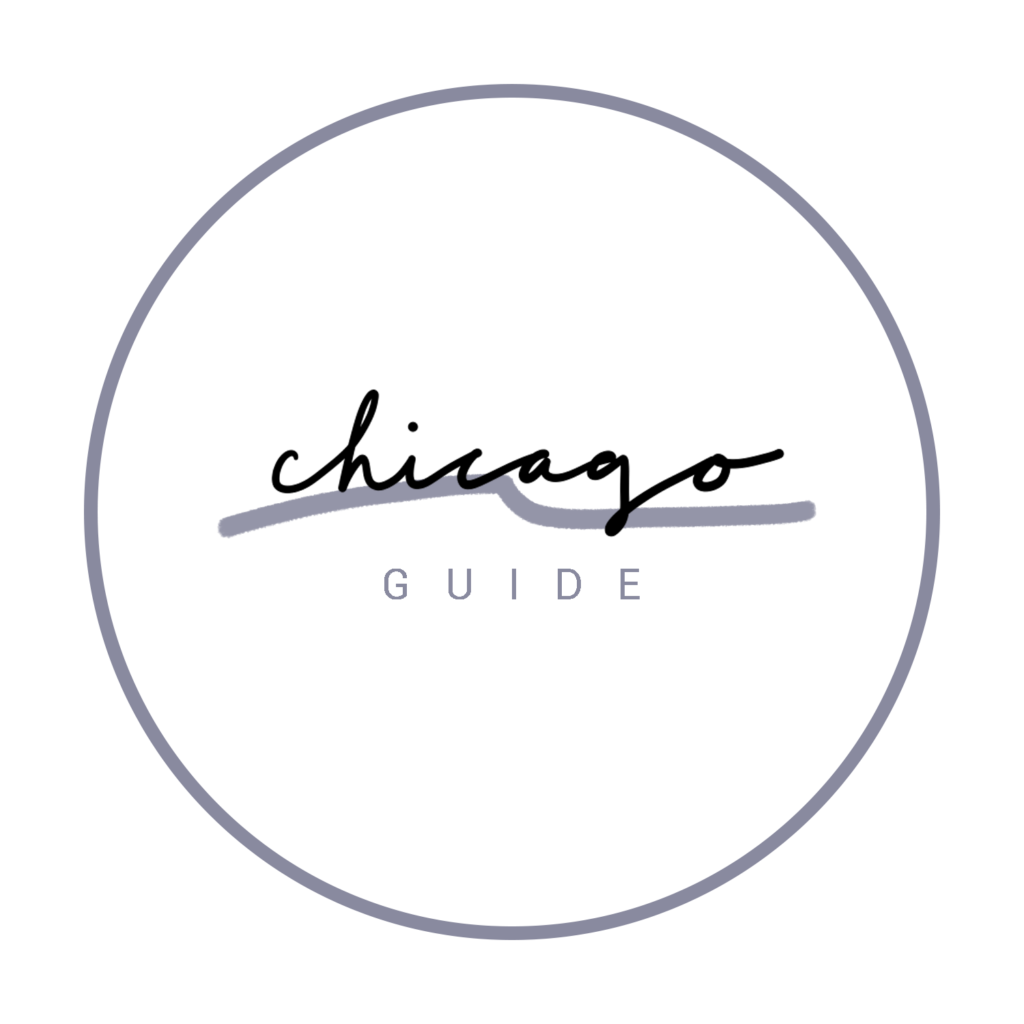 Sometimes, when you spend too much time in California, you forget that other major cities aren’t quite as diverse as greater Los Angeles or the San Francisco Bay Area. Growing up, I had fond memories of Chinatown in Chicago. It was a day trip, a treat to be in the city, driving an hour just to get dim sum at Phoenix, gathering with family friends around a large table. At that time, in the late nineties and early 2000s, Chicago’s Chinatown (like many others) was heavily Cantonese. It never even occurred to me that other Chinese cuisines were lacking, we kind of just accepted it as is.

Fast forward a decade or so and Chinatown is changing. There are more kinds of Chinese cuisines represented in the restaurants. Even a couple Taiwanese spots. Enter: Hello Jasmine. More than a Taiwanese eatery, more than a boba tea shop, more of a hub for the local community to gather around the familiar smells and tastes and sounds (lol @ the Taiwanese pop playlists on repeat) of home.

I got to know Hello Jasmine quite well over the course of my summer in Chicago. The owner moved to Chicago from Chiayi (southern Taiwan) in 2013, and started cooking for his roommate and other Taiwanese friends as a side hustle. Later, he started selling boba tea at the hot pot restaurant where he worked, and eventually opened a location in a basement food court in Chinatown in 2016. Now, they moved to a bigger location on S Clark Street.

Their menu is pretty simple, sticking to the classic Taiwanese favorites, from street food like popcorn chicken to traditional Taiwanese bentos as well as a selection of tea drinks. What sets them apart from other places that sell boba tea in the city (and mind you, there aren’t all that many dedicated tea shops compared to LA or SF), is their dedication to quality ingredients (read: their tea is legit). Most of what they use is sourced directly from suppliers in Taiwan. They’re committed to a sense of tradition, wanting to bring this tradition, from Taiwanese food to Taiwanese service, almost acting as an ambassador to Chicago.

California has countless numbers of Taiwanese restaurants. Some opened by immigrants and Taiwanese Americans, others franchises exported from the motherland itself. Chicago has Hello Jasmine. And something about it just feels so much more special to me than any of the restaurants and tea shops in California. It feels more intimate, more nostalgic, more home. Because it’s more than just a tea shop where you buy your drink and are on your way. Hello Jasmine is a gathering place for the Chinese community from greater Chicago. It makes me wonder what my childhood memories would be like had a place like this existed back then. 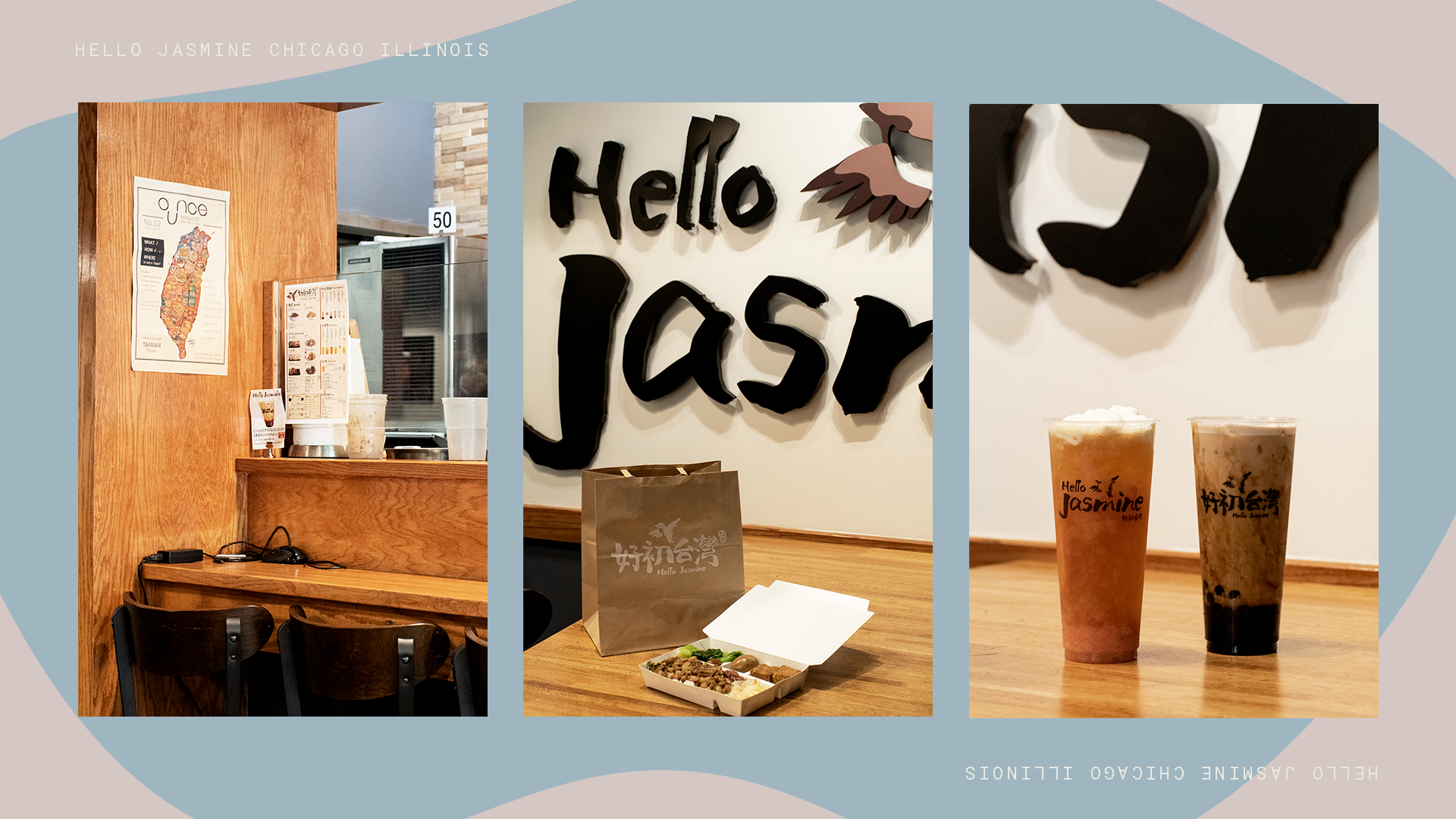 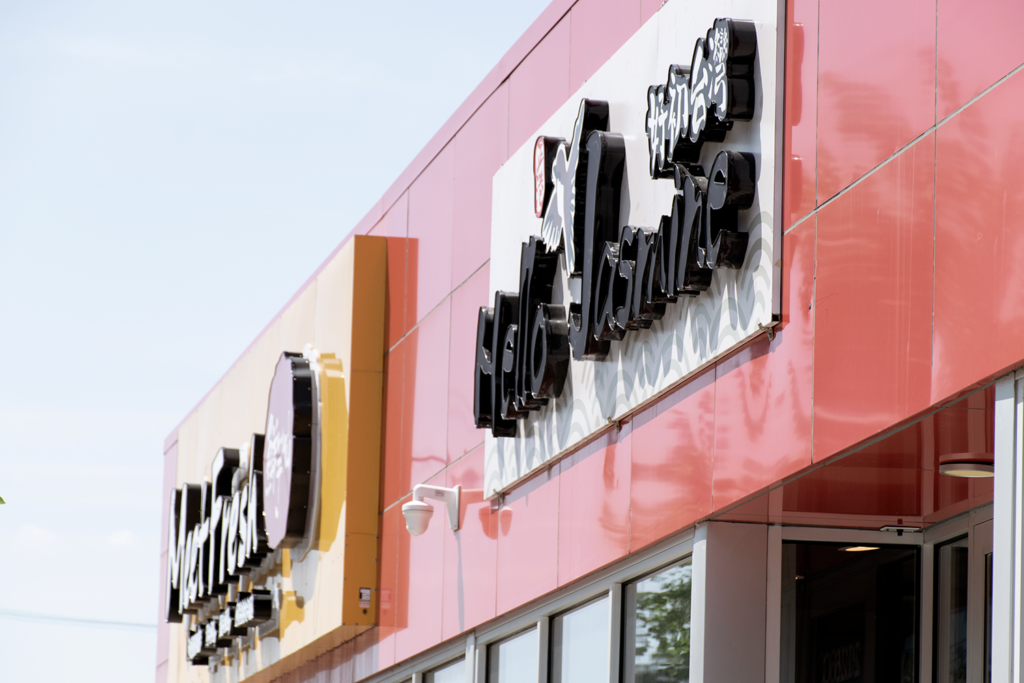 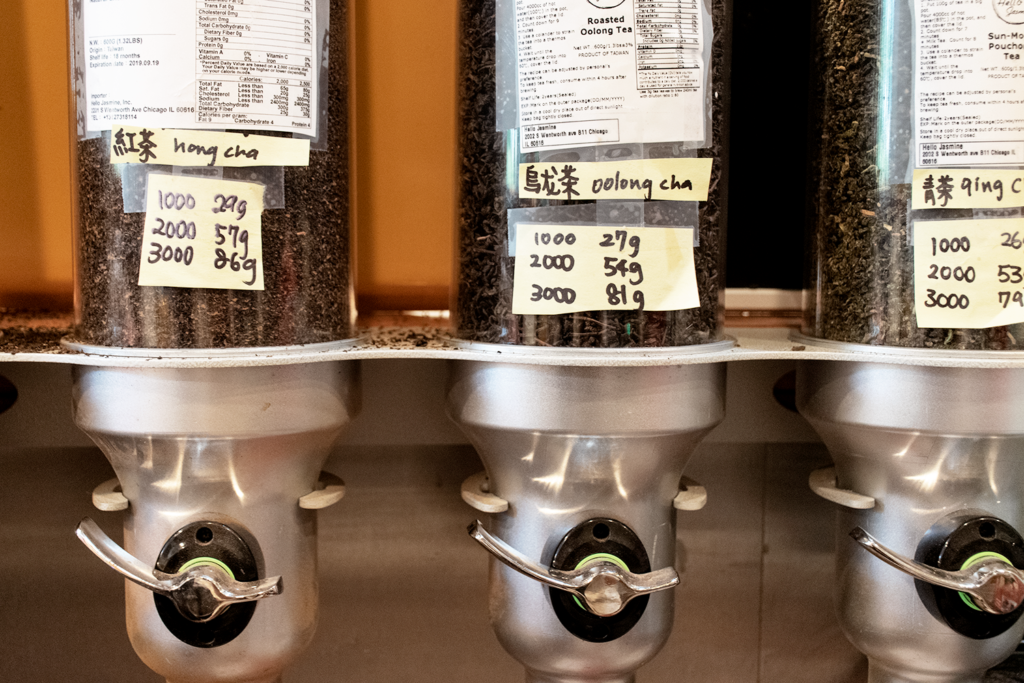 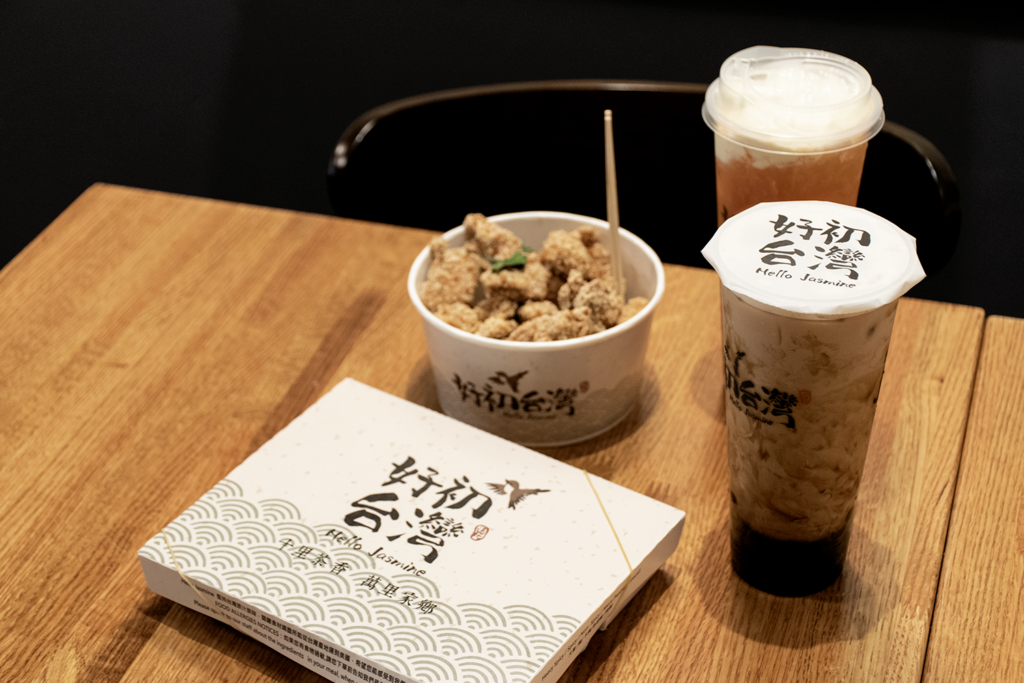 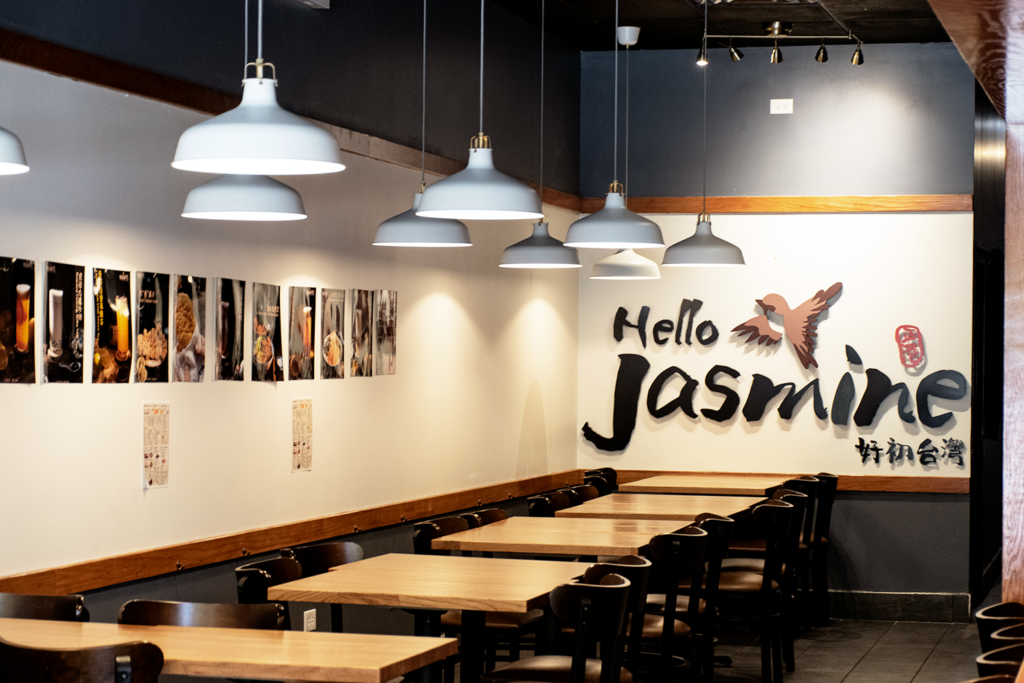 Go here for: the most legit Taiwanese food you can get in Chicago

Amount of time to spend: get it to go or get settled in, it’s a nice place to hang out with friends and live that boba life

When to come: it’s busiest at night and on the weekends (when people drive into the city), pretty peaceful throughout the day on weekdays

Getting here: it’s right around the corner from the Chinatown Cermak station on the red line 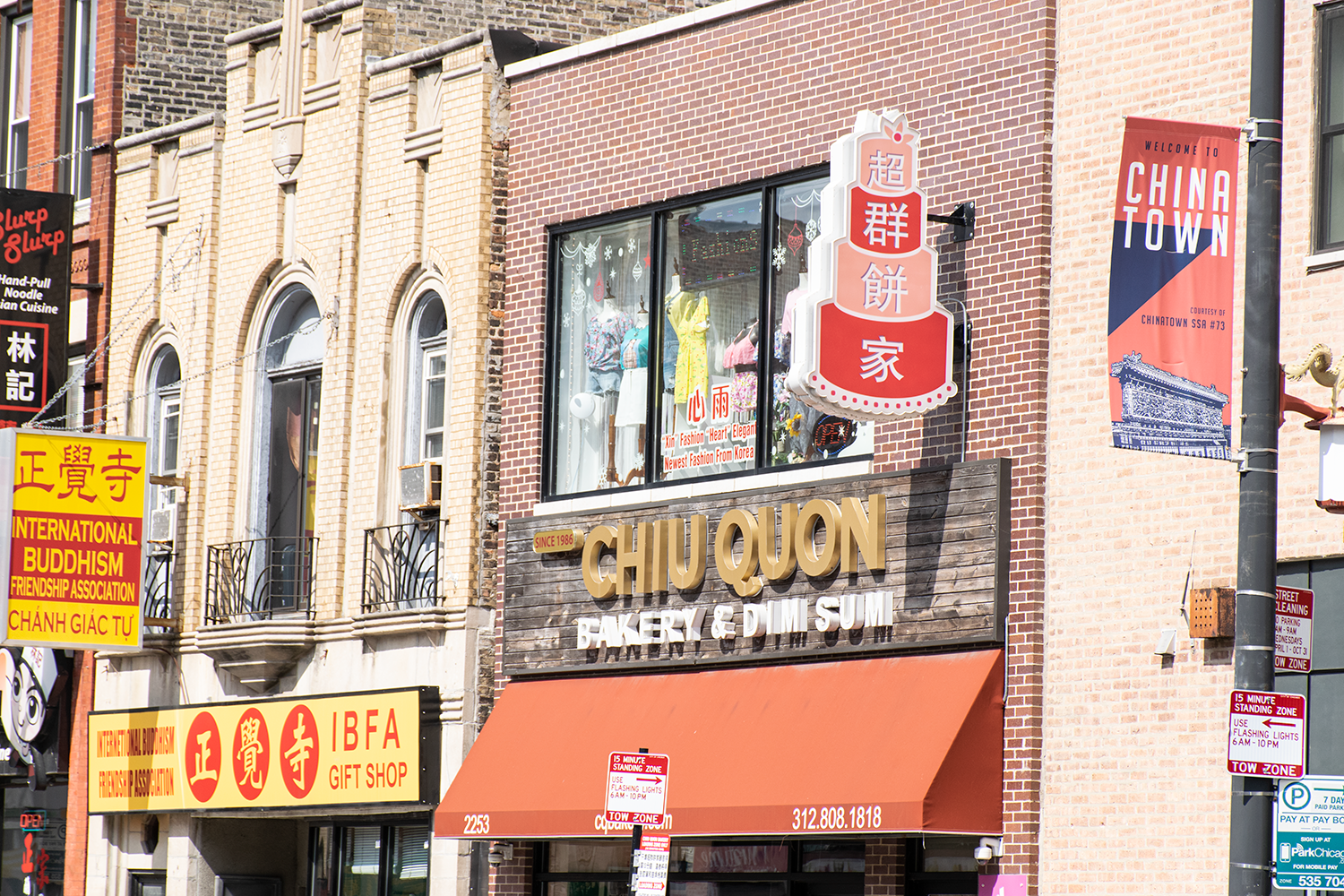 get some cantonese meats to go at [ bbq king house ] 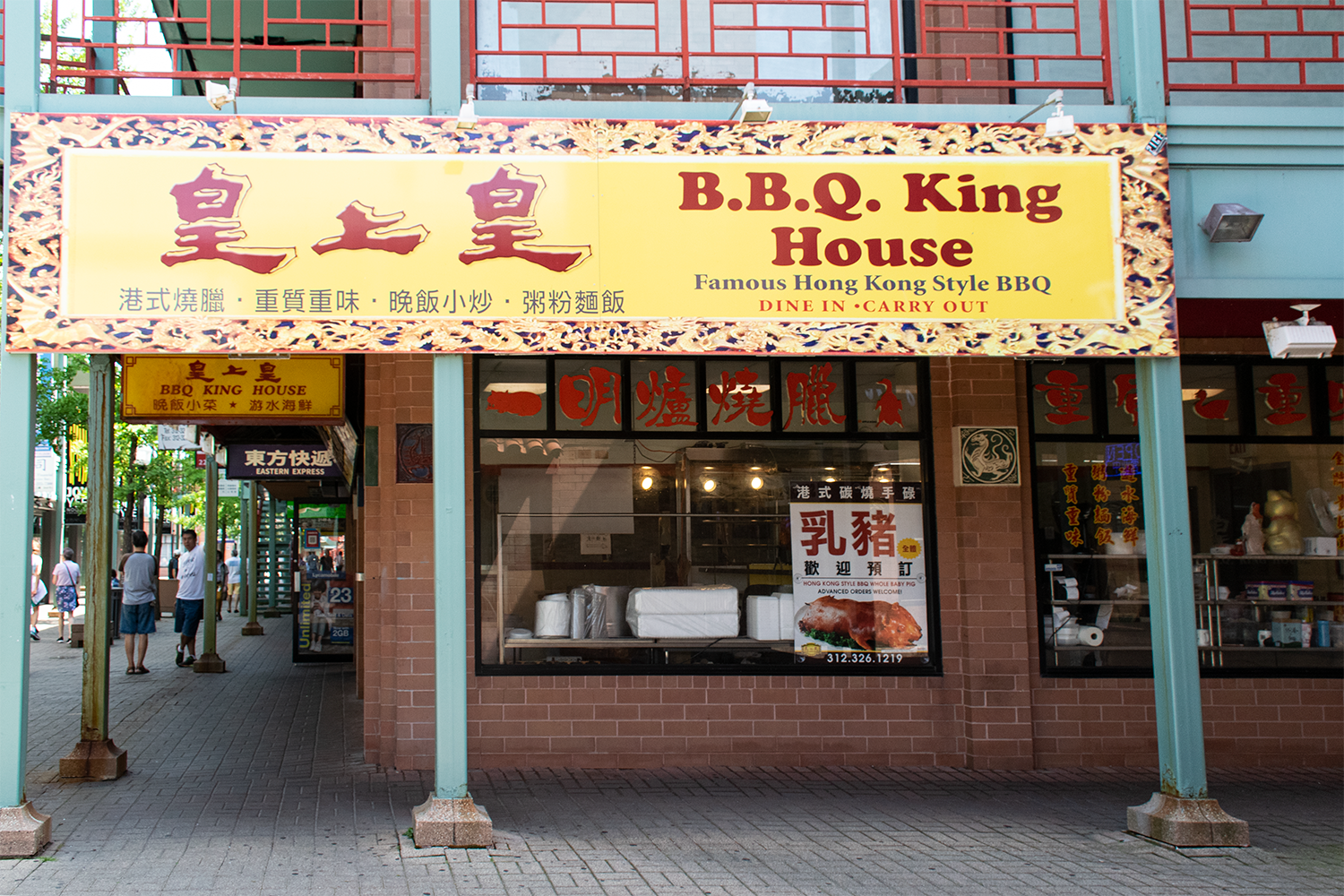 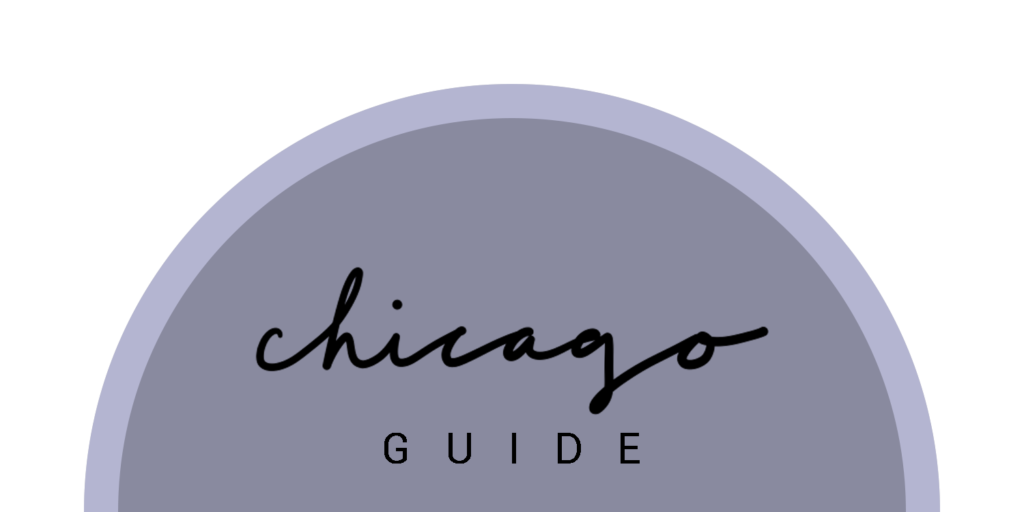