much more than the anti-trump hotel in washington dc

Some people talk about the separation of church and state, but lately, I’ve been more preoccupied with the relationship between the world of business and the world of politics. Sure, when it comes to money, things are intricately tied for better or for worse. But from a consumer-facing brand advertising perspective, there’s always been a careful dance around anything that could be perceived as partisan for fear of alienating any segment of the consumer. But of course, everything changed in 2016. 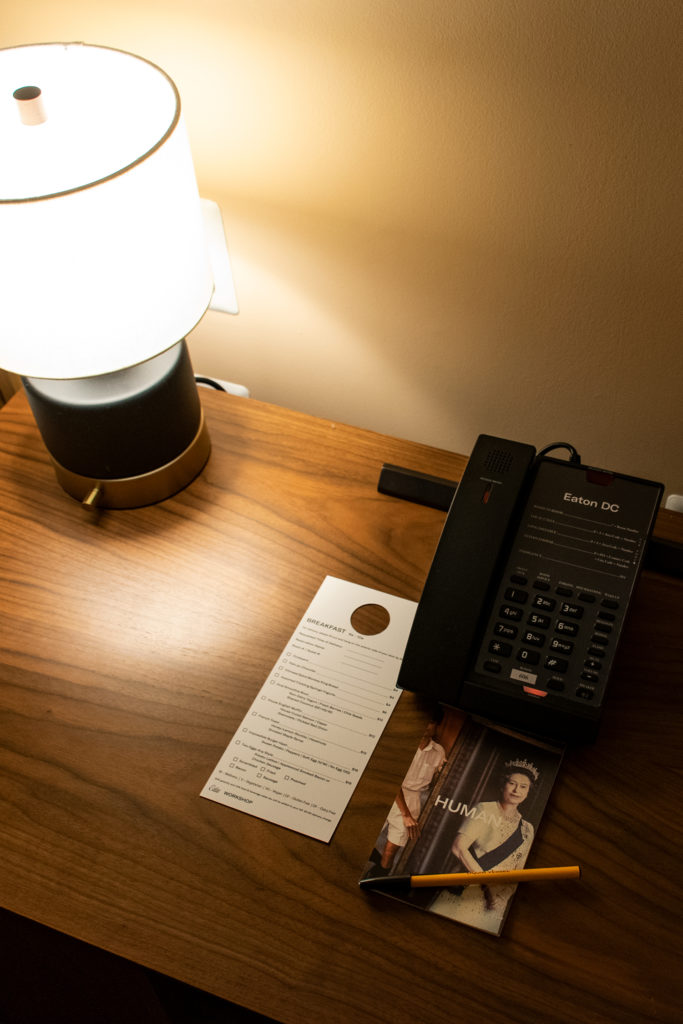 Let’s talk context. Ever since the 2016 elections, there’s been in the advertising world, a push to try to be less coastally oriented, to better understand the nuanced among America’s population, to see beyond the narrow perspective of the liberal elite. At the same time, there’s been pressure to rethink whether brands should take a stand on social and political issues.

And then there’s brands that have thrived by leaning in fully to that audience. In DC, just blocks away from Trump’s hotel, there exists an anti-Trump hotel, the Eaton, a hotel perfectly designed to attract the liberal elite.

Eaton is a product of its time. It was born into a unique political and media climate, a post-2016 climate when activism is trendy and cool, and when many vocal activists and influencers have disposable income. It’s in this aspirational activism that a place like Eaton can thrive. 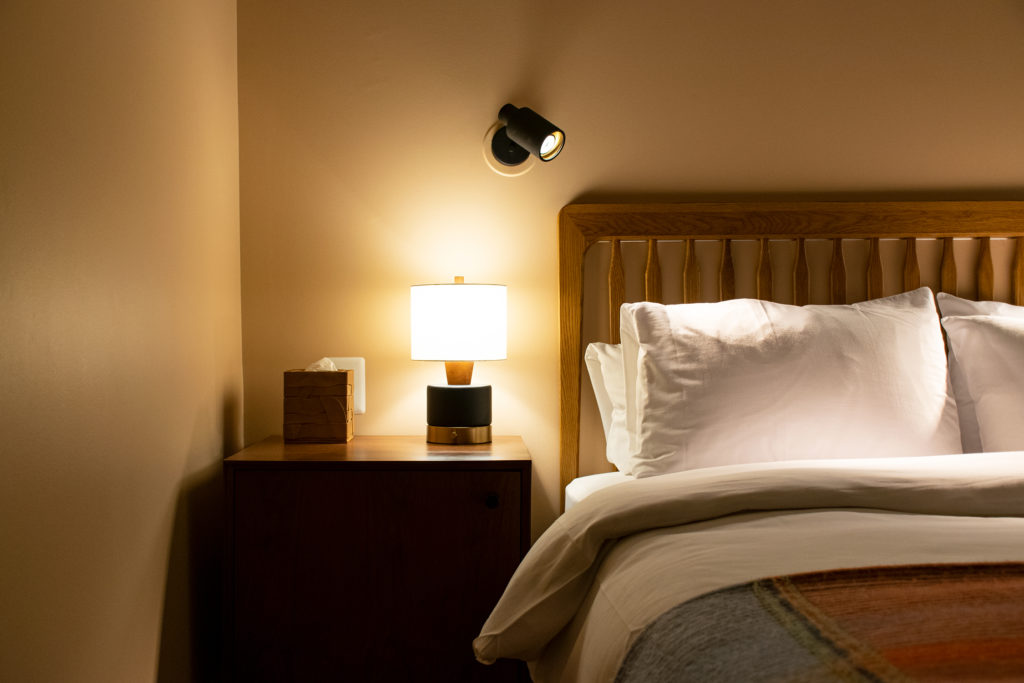 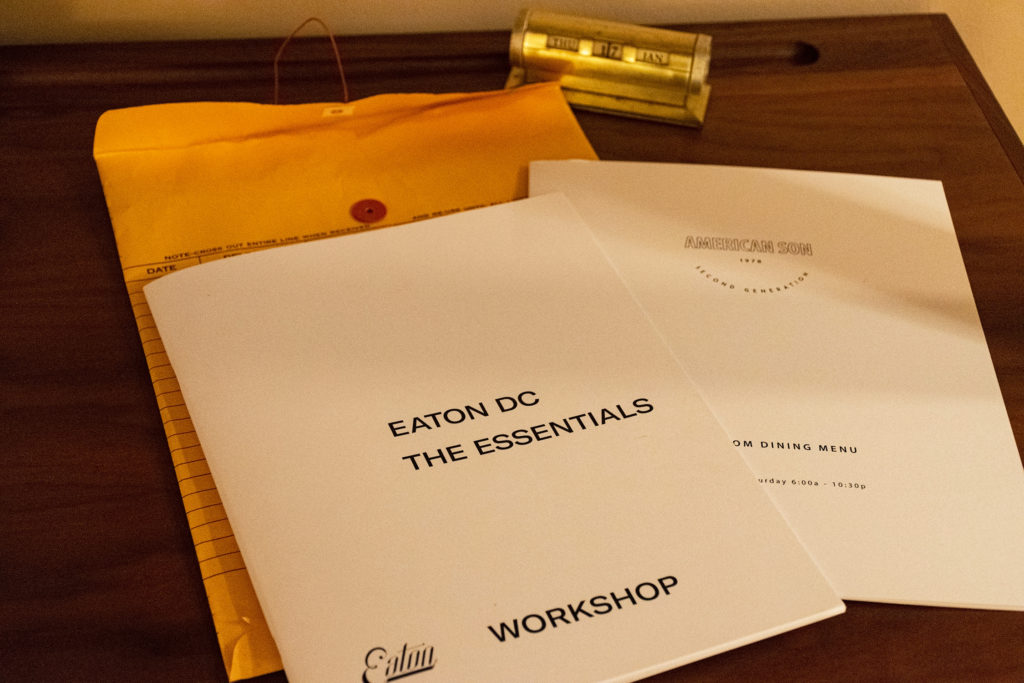 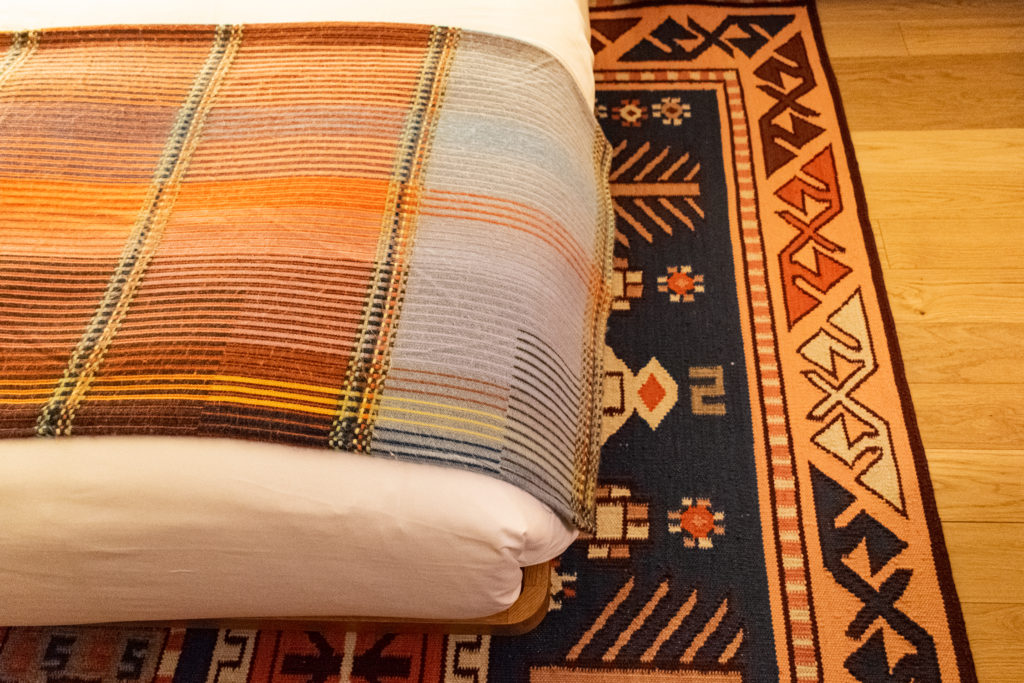 We should probably back up. What is Eaton Workshop? Well, it’s a hotel, and a wellness space, a culture community and social impact incubator (aka their take on a coworking space). Founded by Katherine Lo, whose father runs the real estate empire that owns the Langham hotels, there currently exists two Eaton locations, one in Hong Kong, and one in DC. Purposeful locations for hubs of social change. In interviews, she often talks about her vision for Eaton as leveraging hospitality spaces as a resource for social change. It almost seems counter-intuitive, that grassroots movements could find a home in a nice hotel. But on another hand, it makes total sense, given the cultural context it exists in, and its mission to be more than a hotel, but a multidisciplinary company that is able to inspire and empower change on many fronts, from the physical space to the digital space. 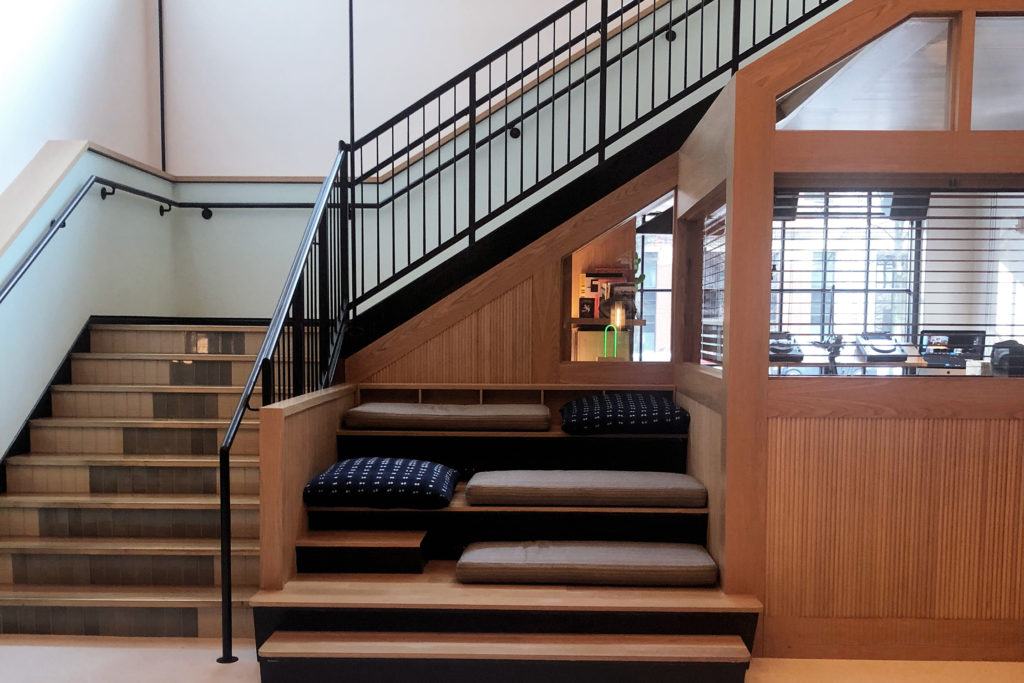 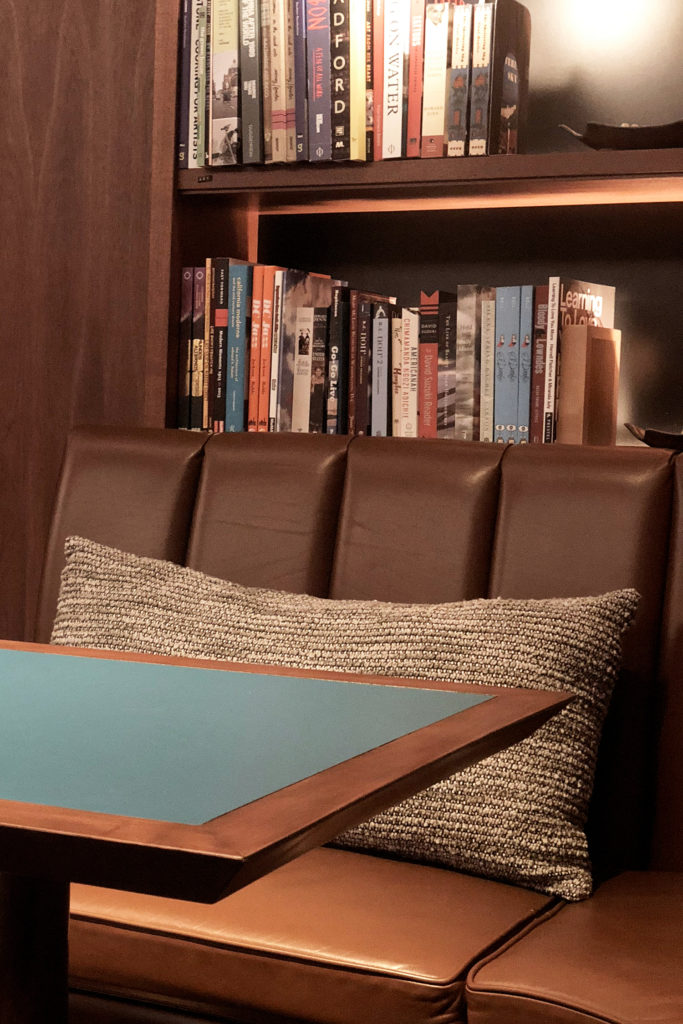 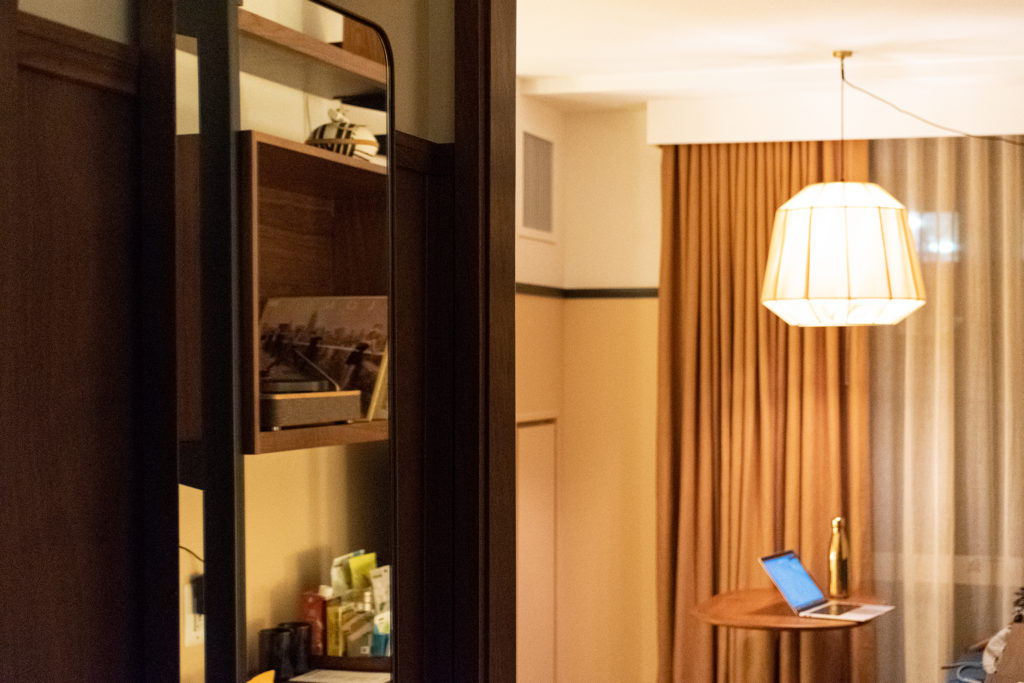 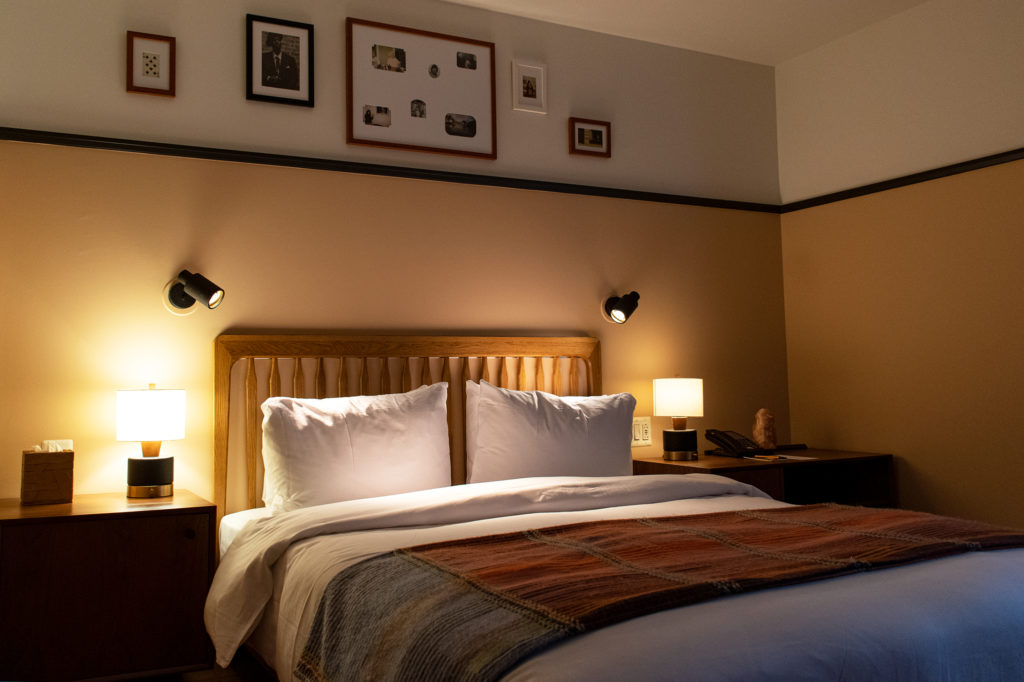 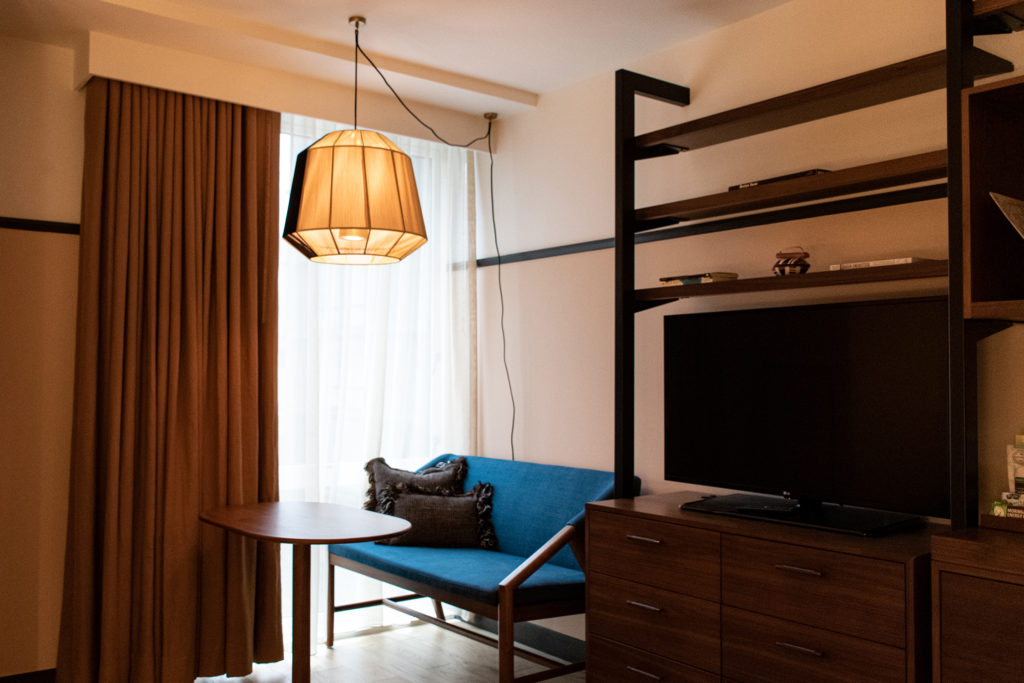 It’s almost annoying how well-curated it is. From the philosophy to the room features to the public space, everything is done with purpose.

Let’s start with the room. Every room comes with a record player. And if that doesn’t tell you enough, I should probably mention that there are some curated, secondhand records too. And of course the culture doesn’t end there. There’s also a lot of thought put into the books, which are equally artsy as they are radical. 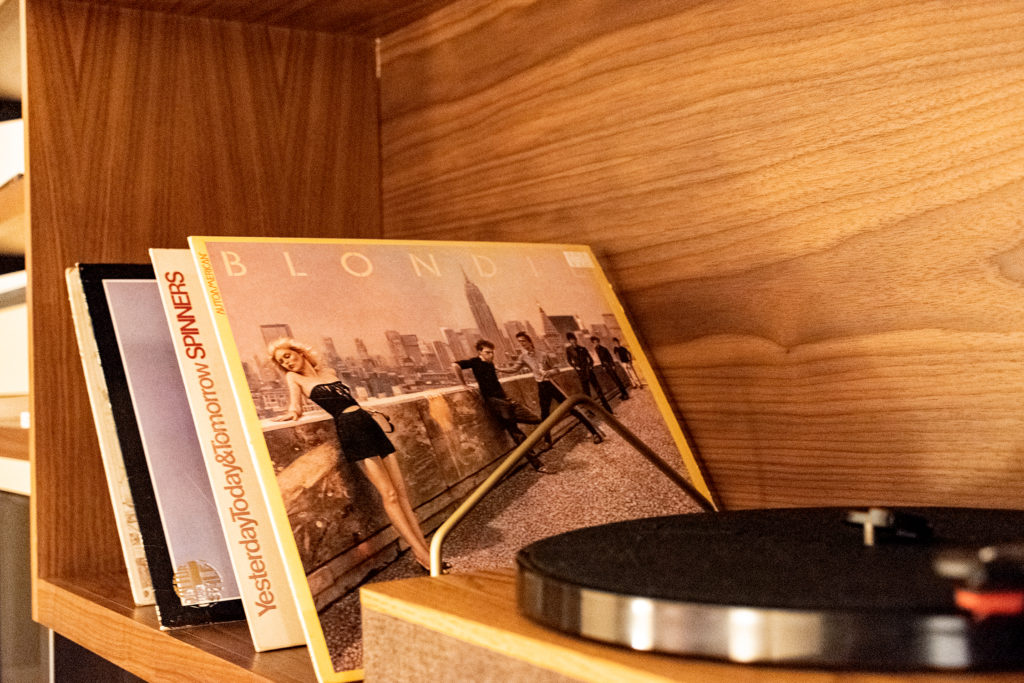 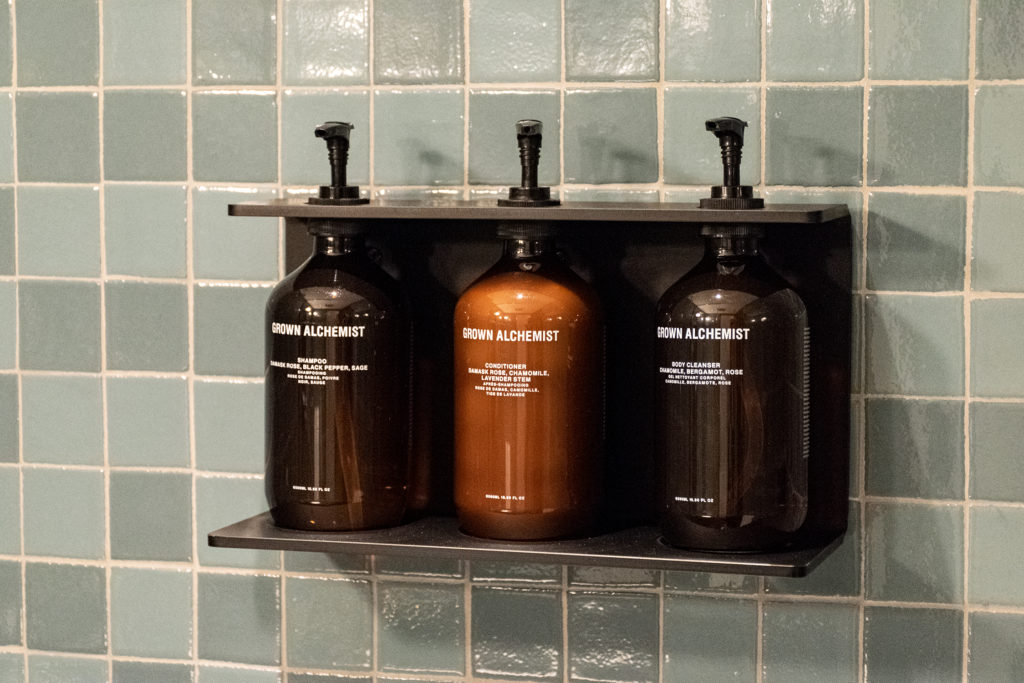 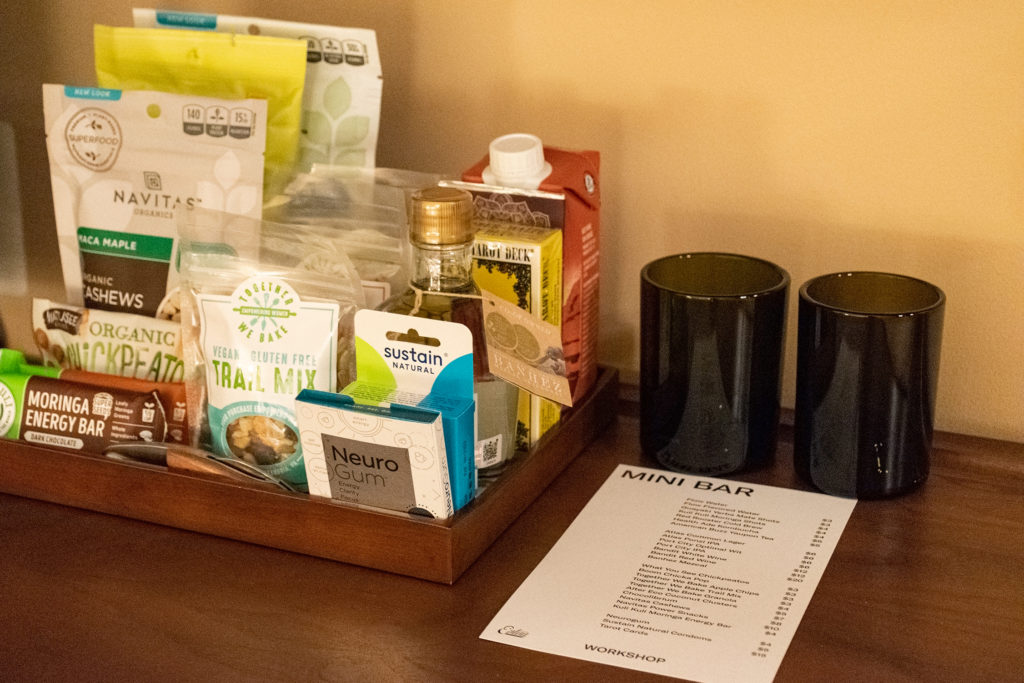 The toiletries are, predictably, 100% natural, Grown Alchemist. As for the mini-bar? Well, let’s just say these brands probably aren’t on your local supermarket’s shelves yet. Think: healthy, sustainable, entrepreneurial.

As for the public spaces, what liberal elite institution would be complete without a third wave café for working and meetings? Enter: Kintsugi, which checks all the boxes and then some. On the other side, a restaurant called American Son, with head chef Tim Ma, a second-generation Taiwanese American exploring his own cultural identity through a multi-culturally inspired menu. s 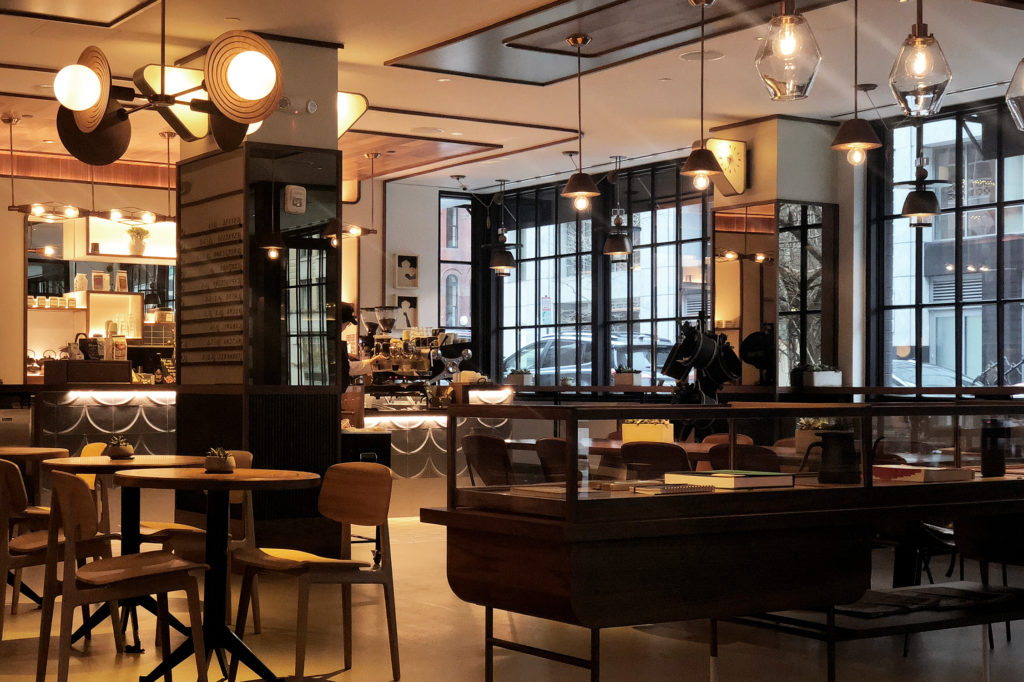 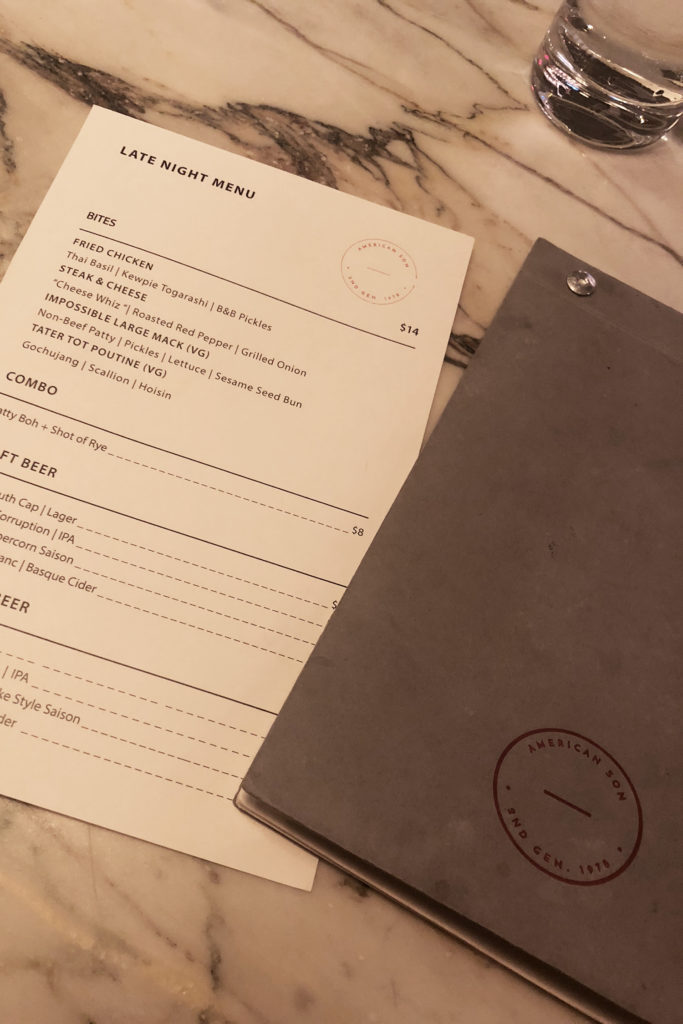 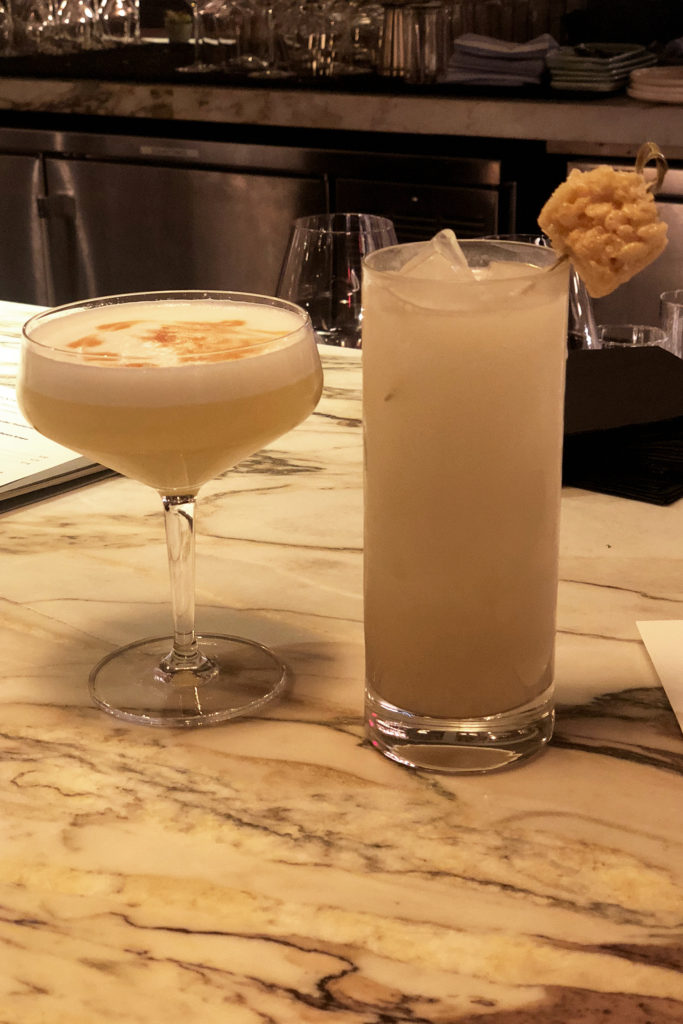 Beyond the lobby is their library. As in, a rare and radical books library, with plenty of seats and outlets to get to work. Behind the shelves? A cocktail bar called Allegory. Need I say more?

Ok fine, one more thing, upstairs is Wild Days, a music venue and rooftop bar that has locals lining up for their events. 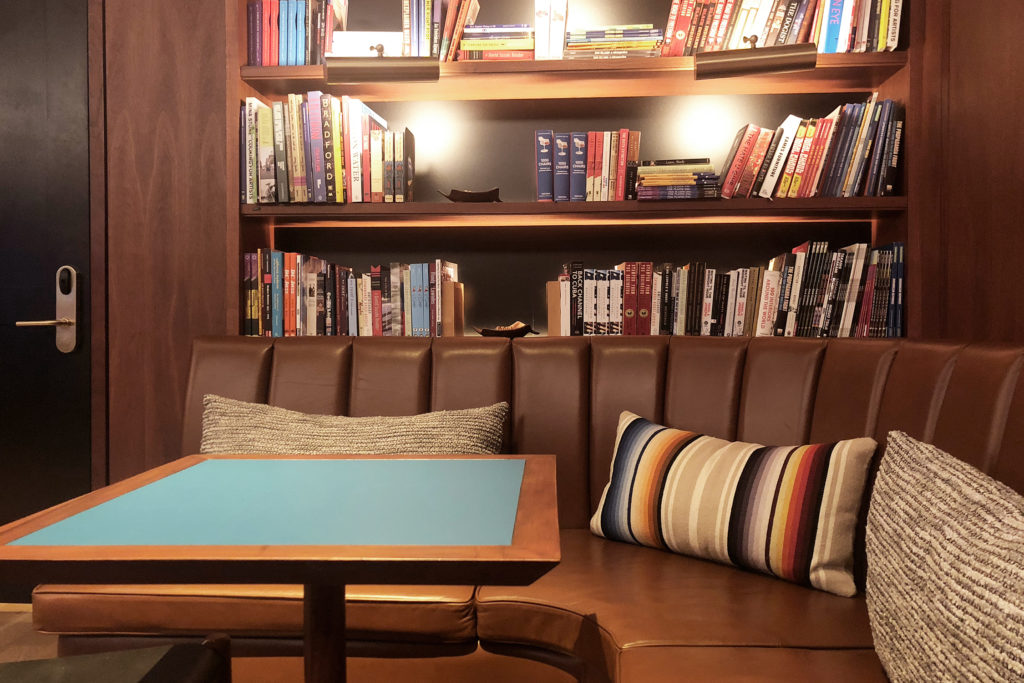 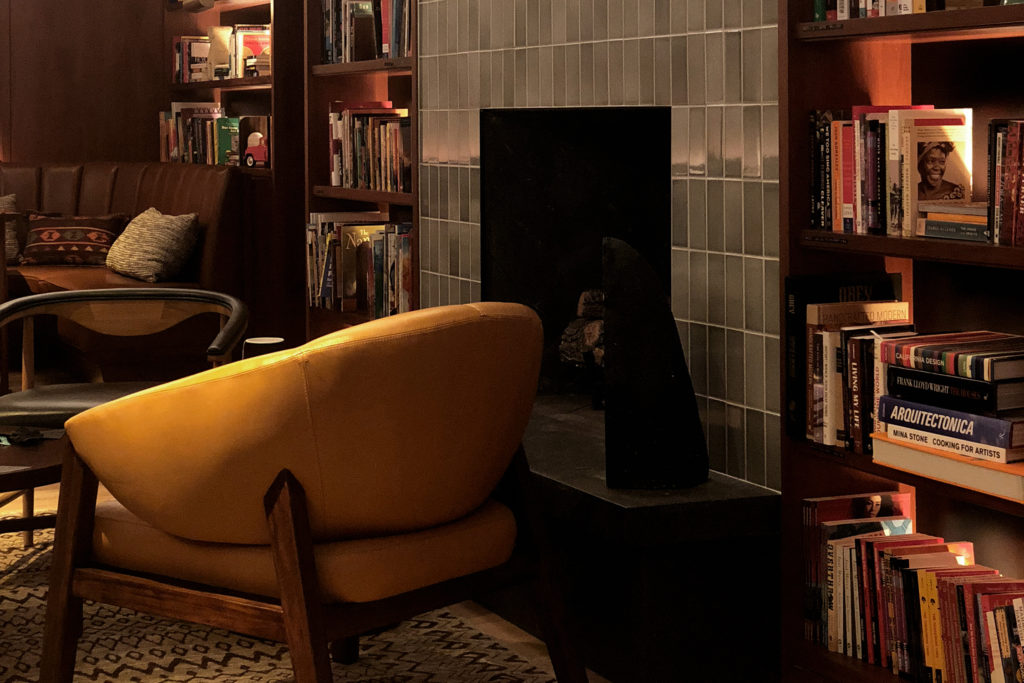 The important takeaway: know your audience. A lot of businesses talk about being a part of culture, striving to stay culturally relevant. A lot of brands also talk about cultivating community, the importance of having this ongoing relationship with consumers and audiences. The advertising industry is catching on to the value of having brands take a stand to appeal to (younger) audiences and consumers who actively make purchasing decisions based on alignment with personal beliefs.

Eaton Workshop is exemplary of this trend. Their focus isn’t really on being a hotel, or a coworking space. Their focus is on building a network and a platform to cultivate collaboration among this network. They’ve latched onto one important cultural insight: that caring is cool. People want to be associated with a level of knowledge and advocacy in the social space. And Eaton is a beautiful way to get involved. 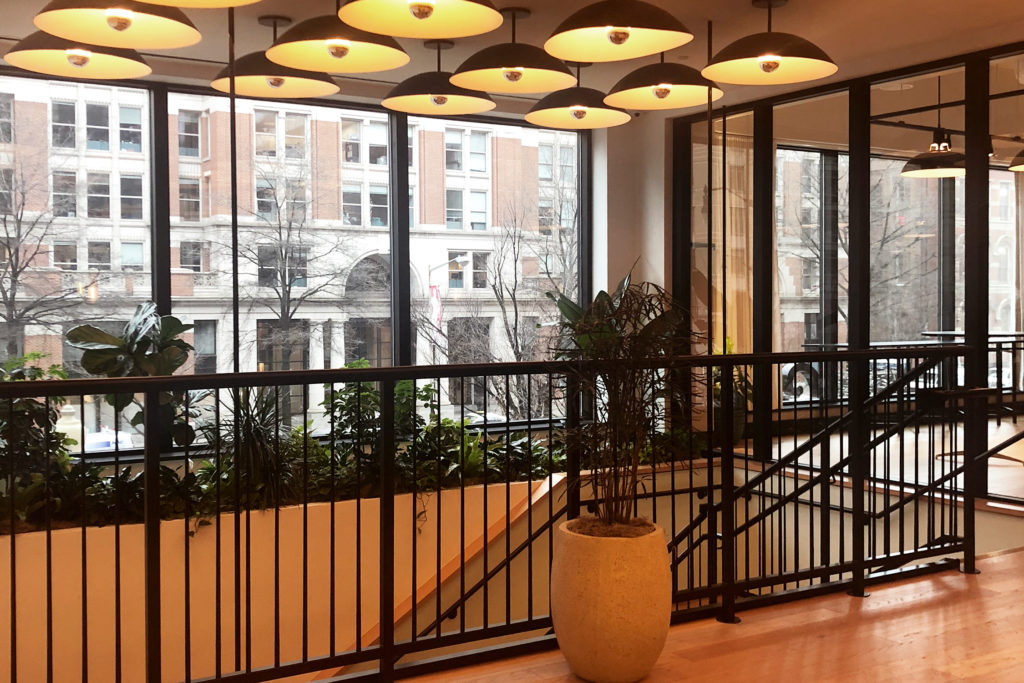 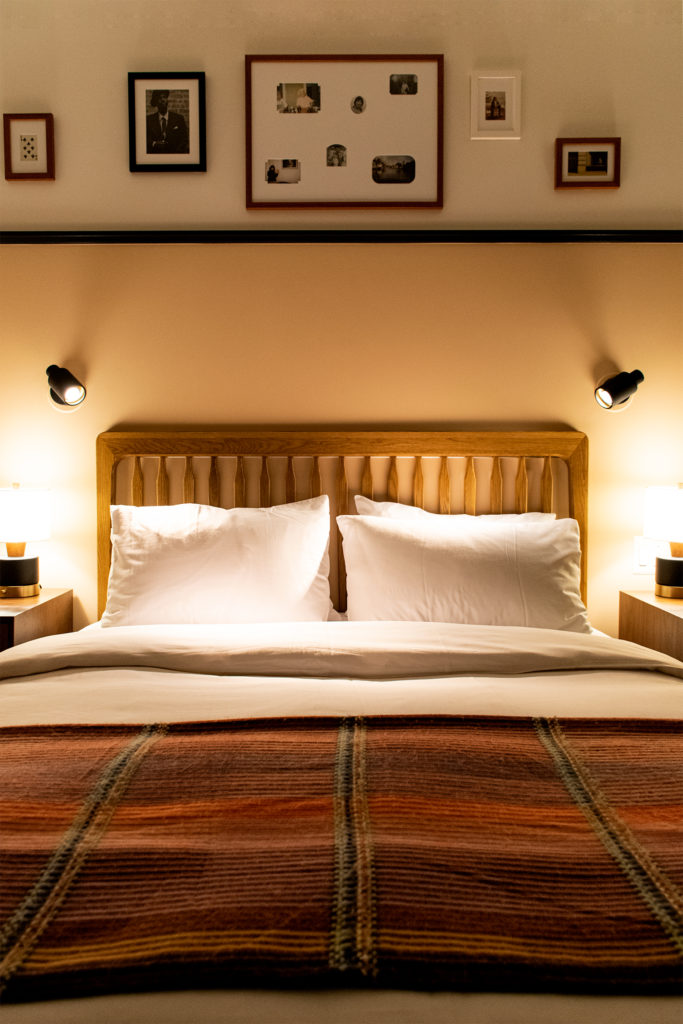