you’ll be grabbing a loaf to go

There’s nothing like coming home with a loaf of Lodge bread, still warm, and smelling amazing.

When I first moved to Culver City, my roommate and I threw a toast-themed housewarming party. As in, we created a spread of toast spreads and toppings (half the table for sweet, the other half for savory), bought several loaves of Lodge bread and plenty of champagne and invited our friends to make a toast to toast. (Yes, I’m the kind of person who chooses a carb-themed party).

Lodge hasn’t been around for all that long, but in the 5 or so years, has gained a loyal fan base. The original location is in Culver City, west of the 405, on a relatively peaceful strip of Washington Blvd. But Lodge is wildly popular, and draws a crowd, especially on the weekends. It’s small. If you dine inside, you feel like you’re dining in the middle of the bakery, with trays of pastries and bread loaves constantly churned out around you. Like many good things in LA, they decided to open a location in the Valley (perhaps both to save Valley-dwellers the drive, and save West LA residents from commuters?).

Anyways, you’re here for their sourdough. And maybe their pizza. And maybe a ricotta toast. And since you’re here, why not one of their enormous sourdough cinnamon rolls too? 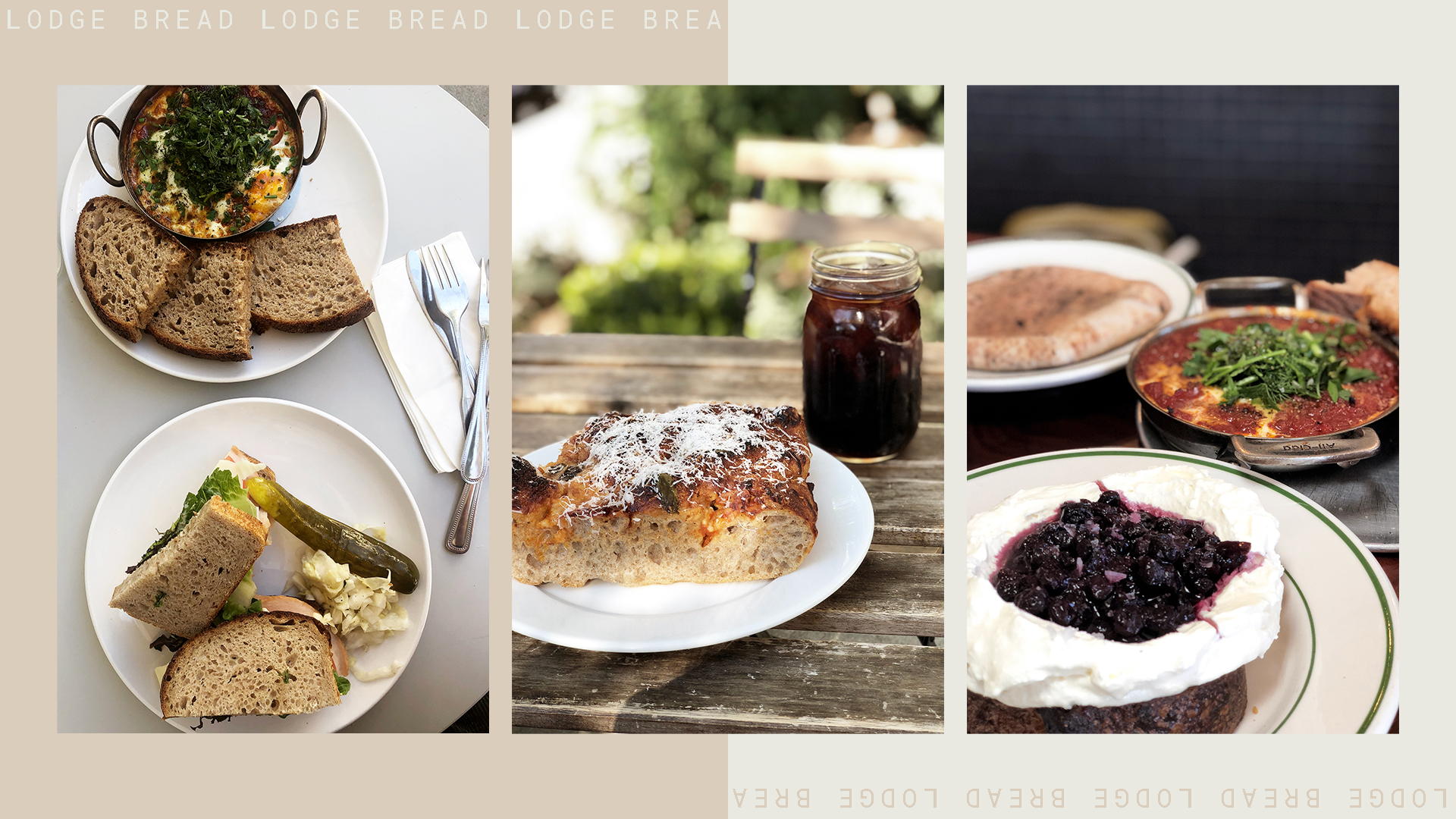 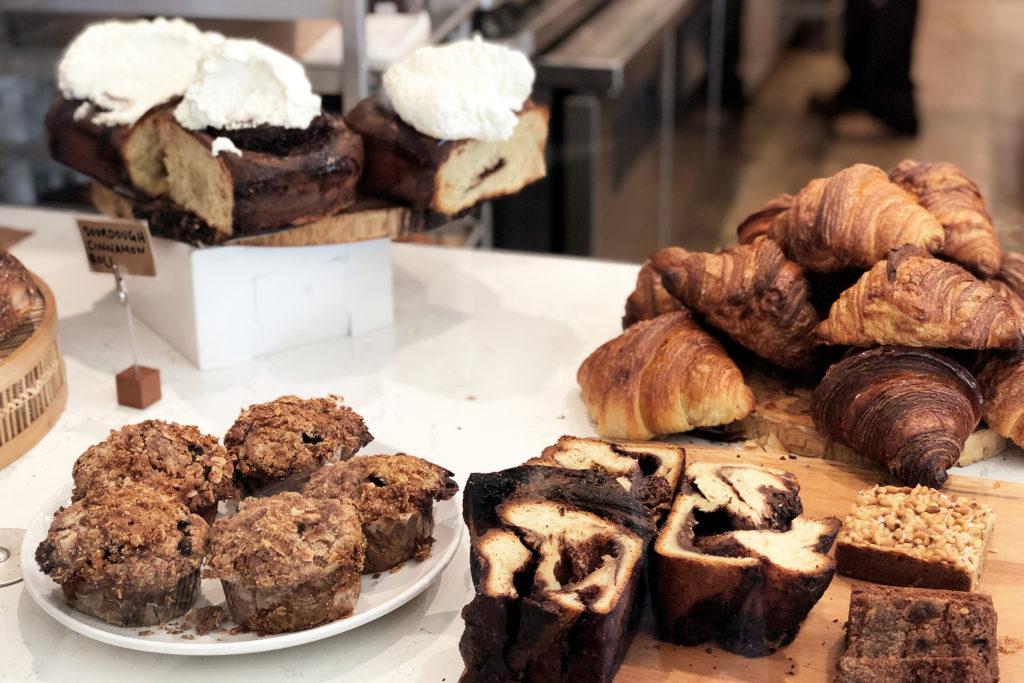 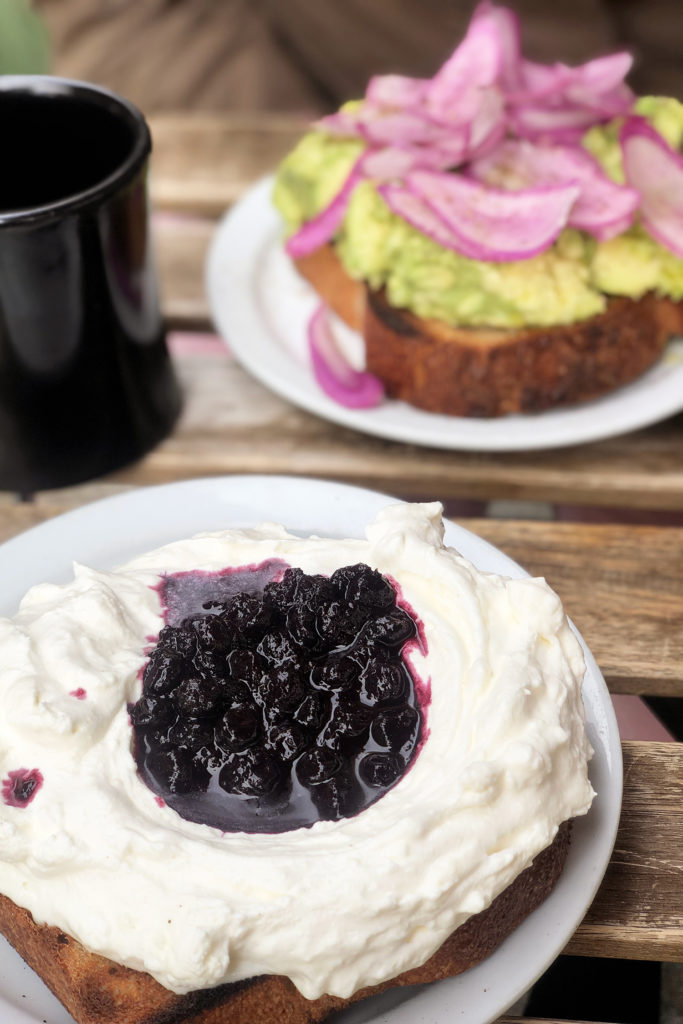 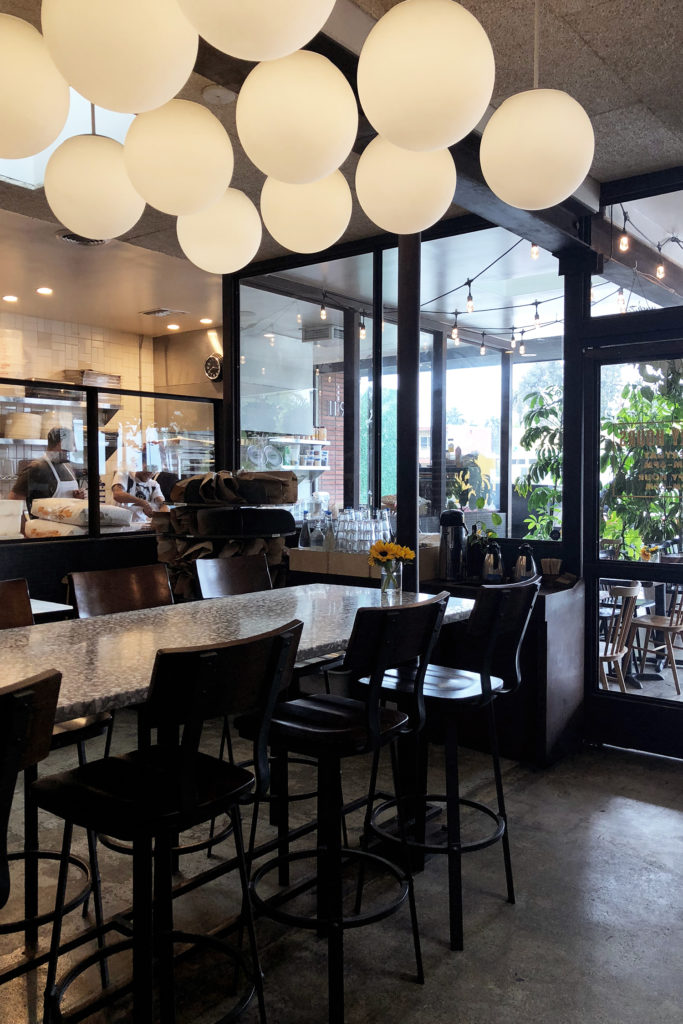 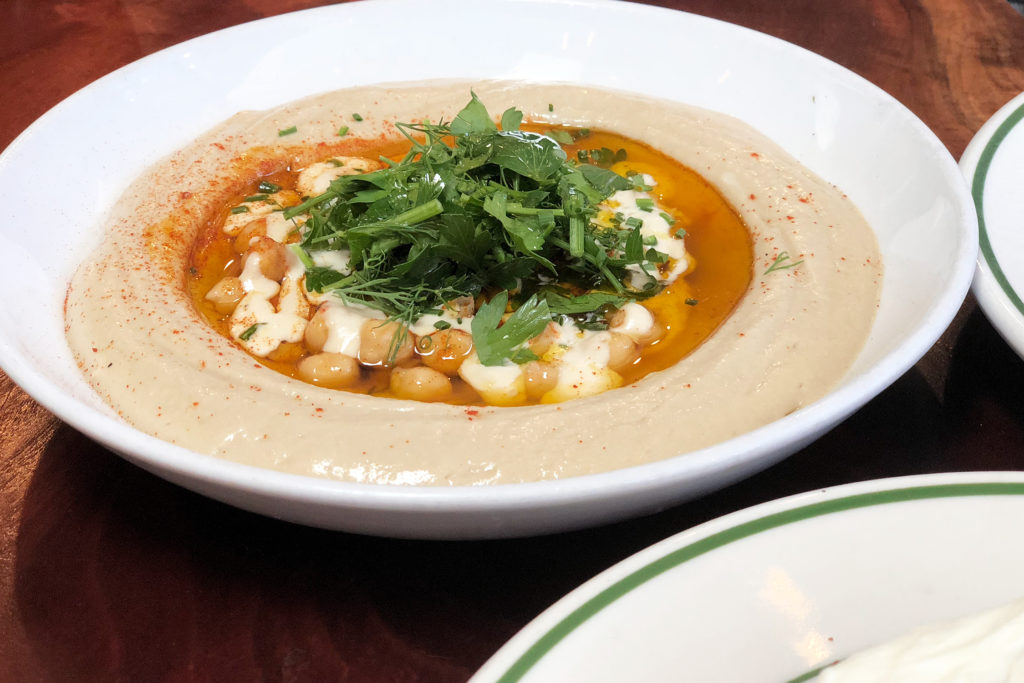 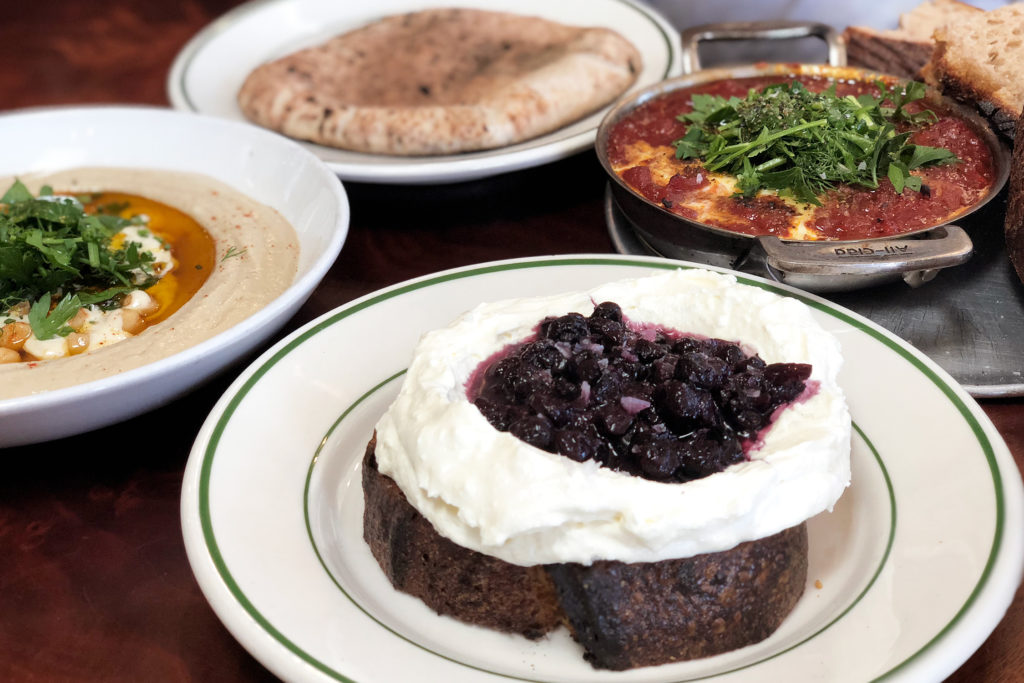 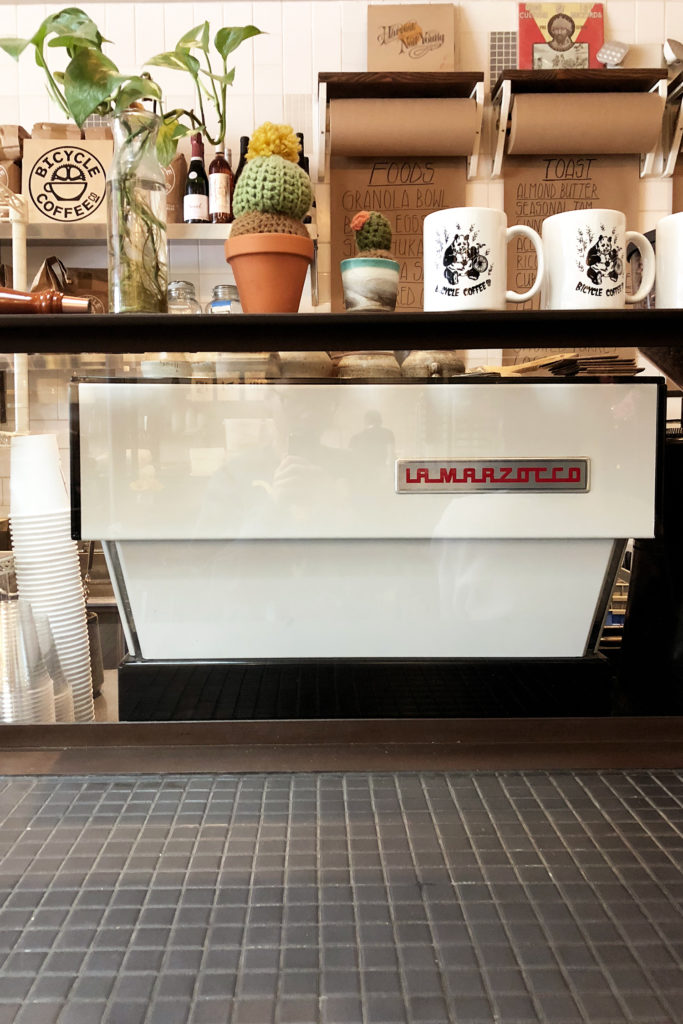 Go here for: a killer loaf of fresh baked sourdough, oh and the best breakfast or lunch of your week

Order this: any of their toasts, pizzas, shakshuka, maybe a lil something from the pastry case

Amount of time to spend: service is pretty fast, so maybe an hour for a meal

When to come: weekends can get pretty crazy (particularly at the Culver location), so weekdays are best. Also, some things like their pastries and pan pizzas sell out, so mornings are best!

Parking: the Culver City location can be a hit or miss, if you’re lucky you’ll find a meter on Washington. Otherwise, try your luck in the nearby residential streets, but they can be tricky to navigate so keep your maps open. The Woodland Hills location has a free lot. 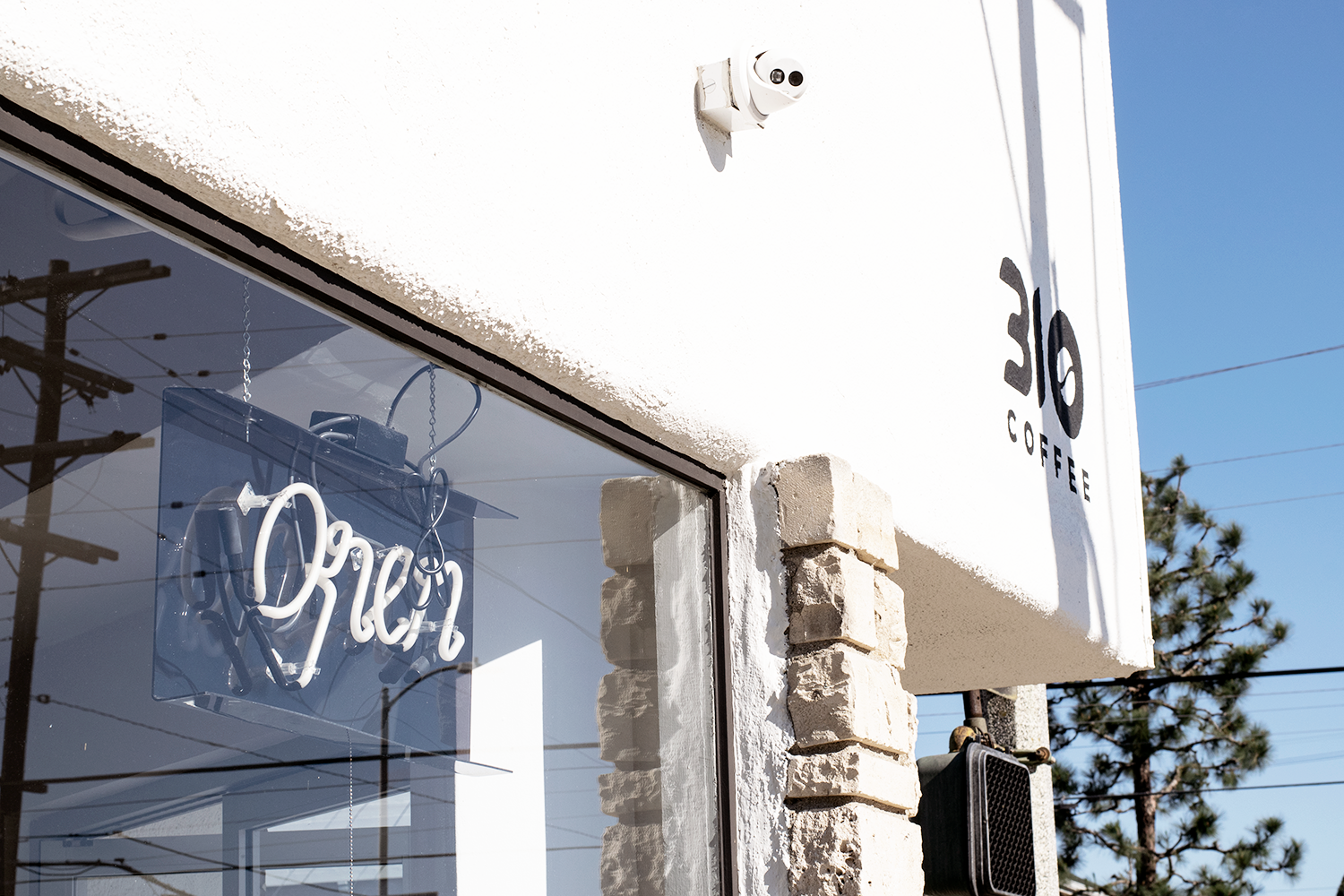 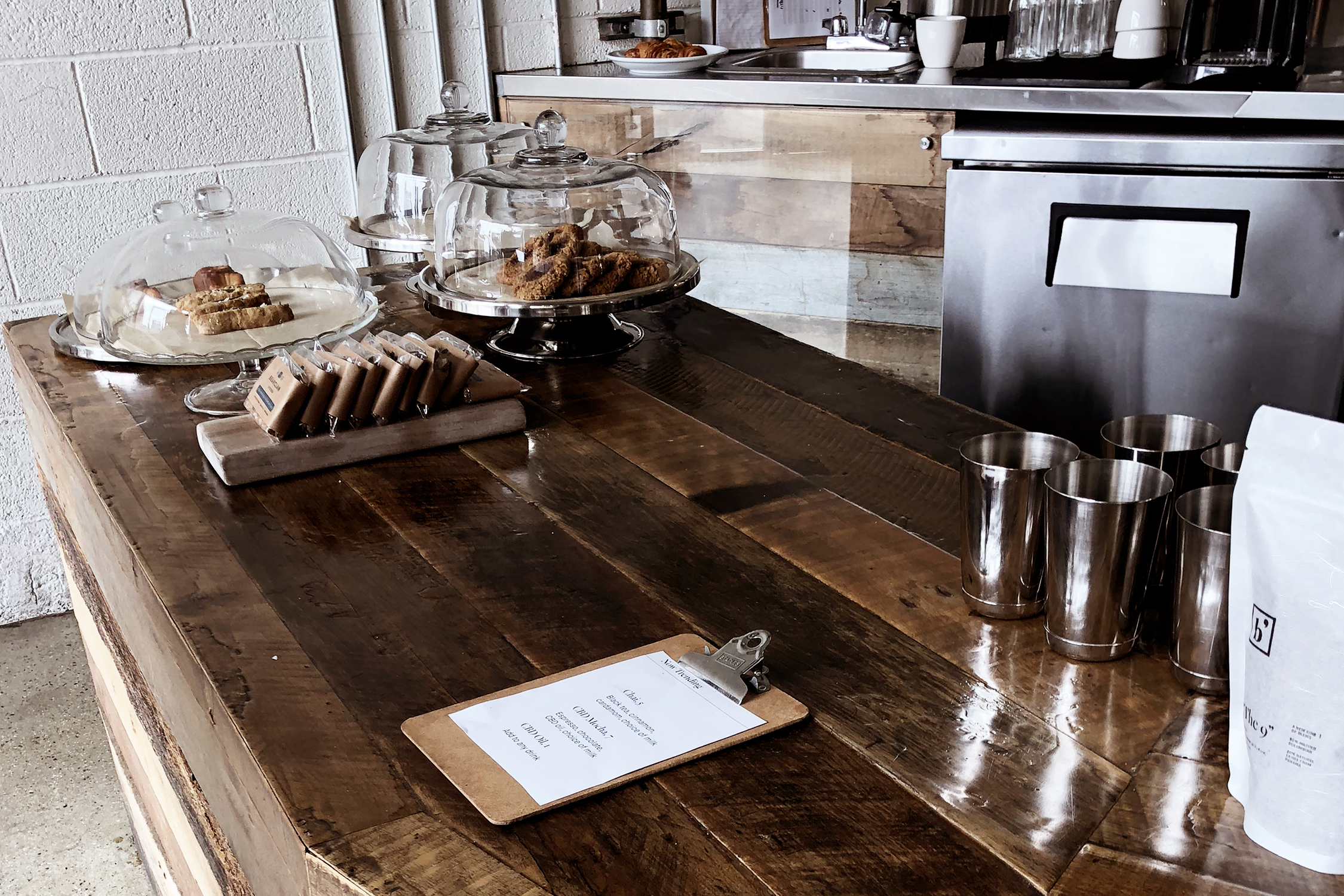