Of course, as much as it has been integrated into LA’s coffee scene, Intelligentsia hails from Chicago. They’ve been around long before the word “hipster” even entered into our cultural vocabulary. Over the years, the brand has become pervasive, showing up on grocery store shelves and as the beans of choice at both stereotypical trendy cafes in LA and rather surprising no-frill diners in Chicago. But nothing quite beats people watching (and dog watching) while sitting in the tiled cafe courtyard in the heart of Silver Lake.

Regardless, Intelligentsia is the trusty choice for quality coffee across both cities, in addition to outposts in New York, Boston and Austin. 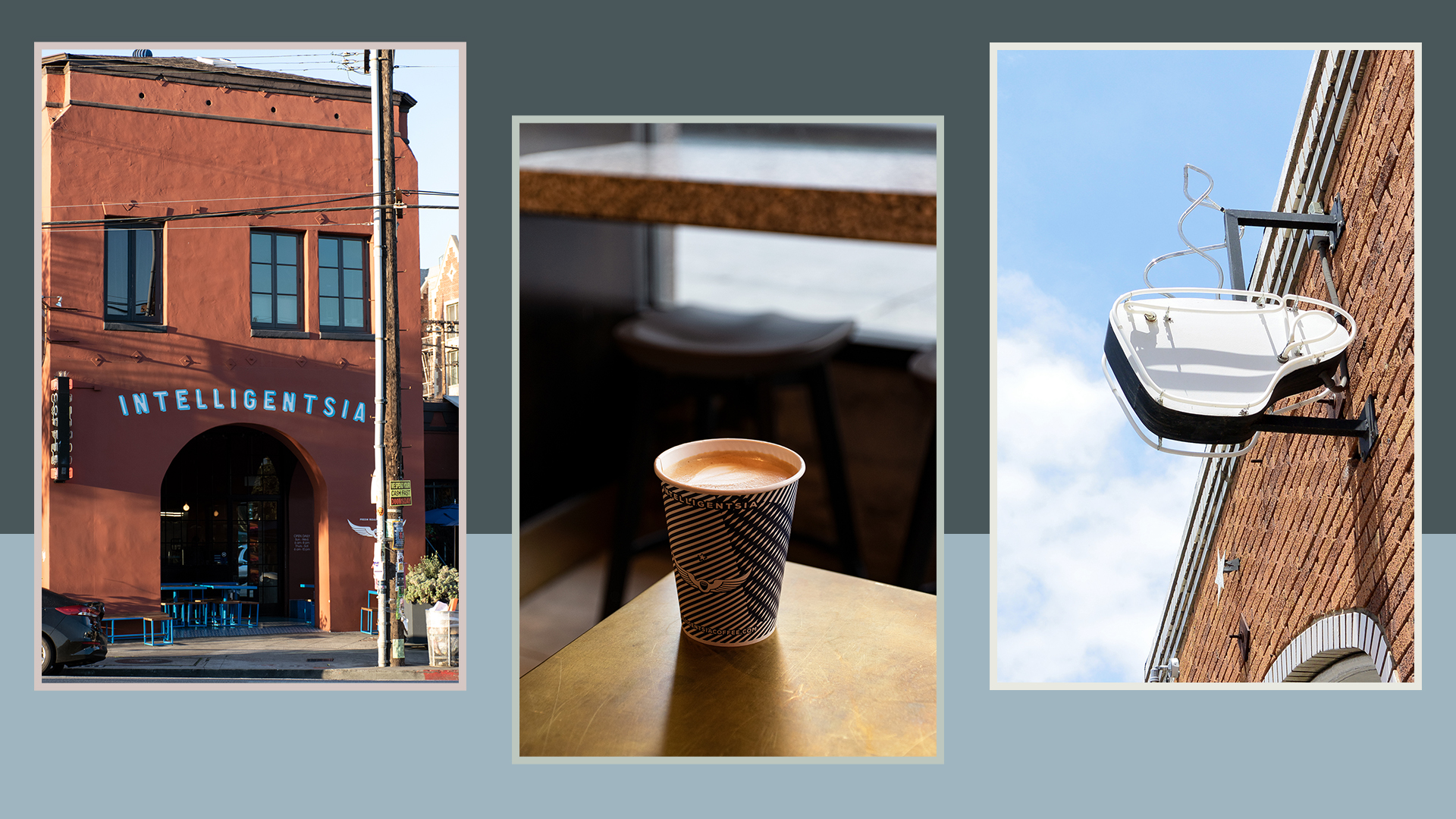 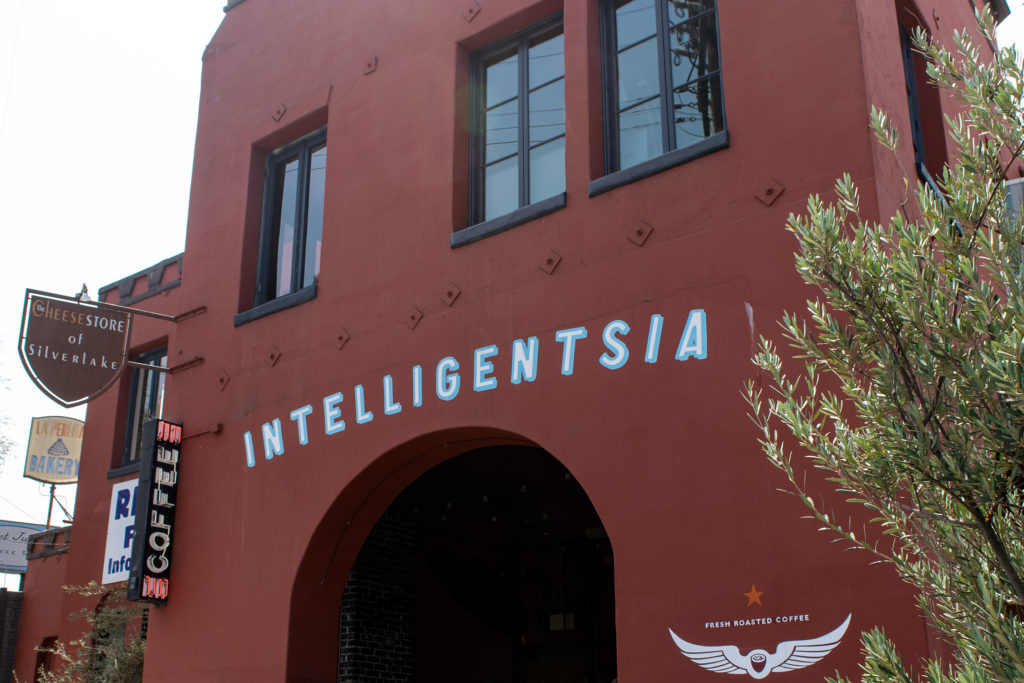 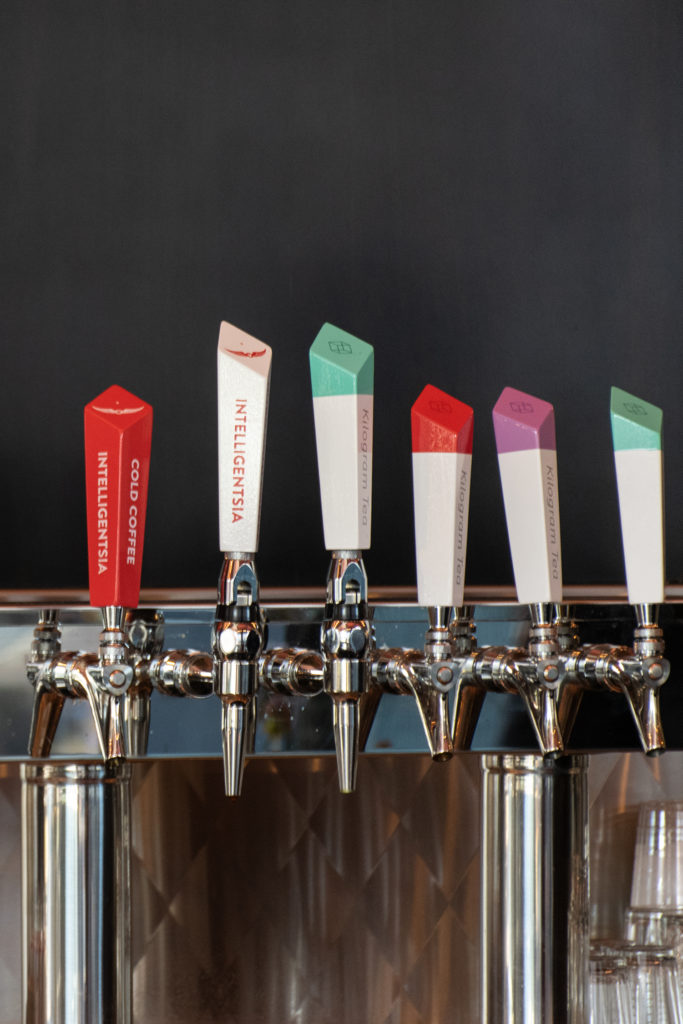 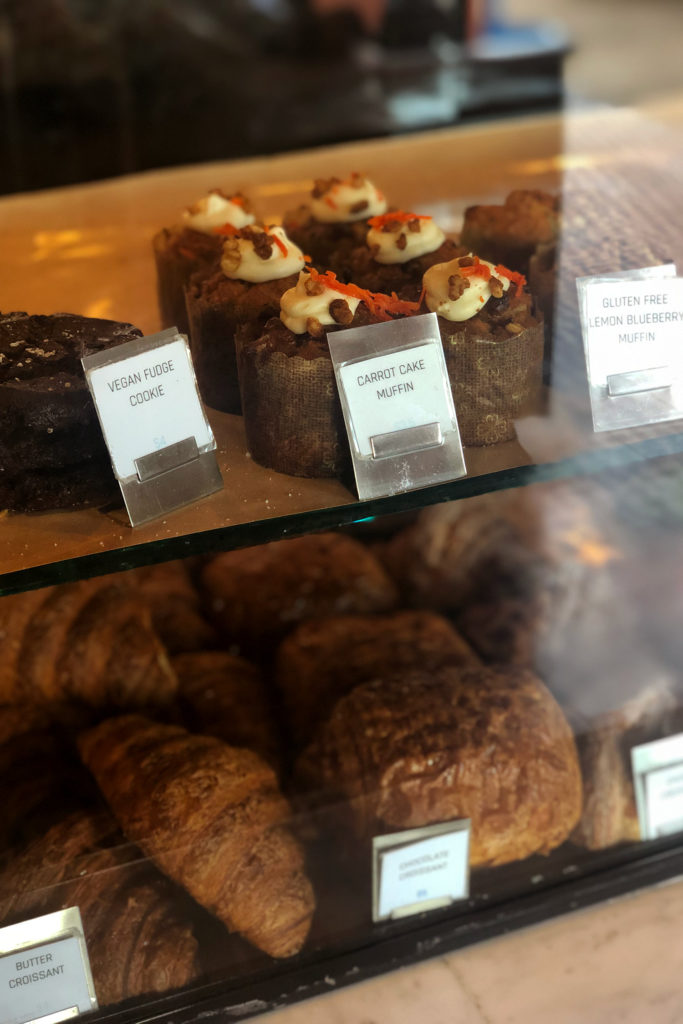 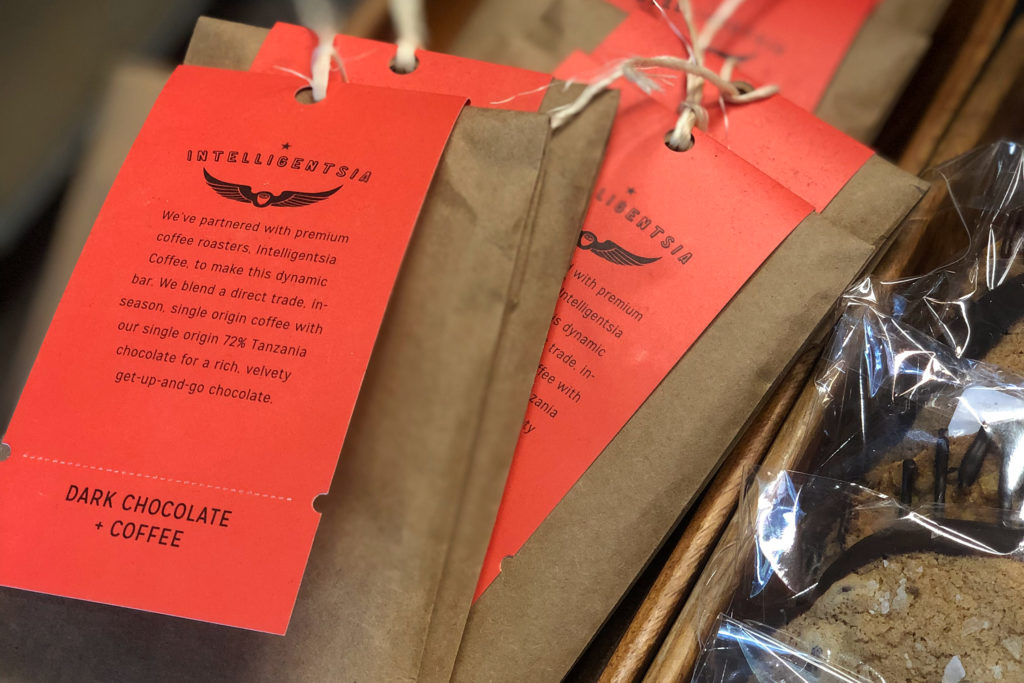 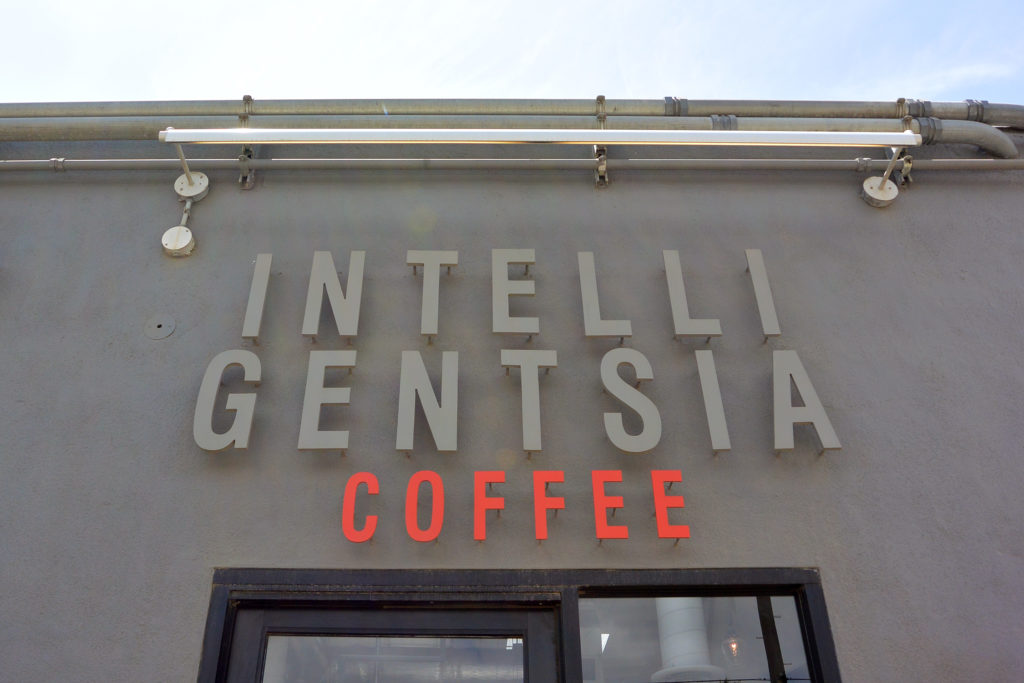 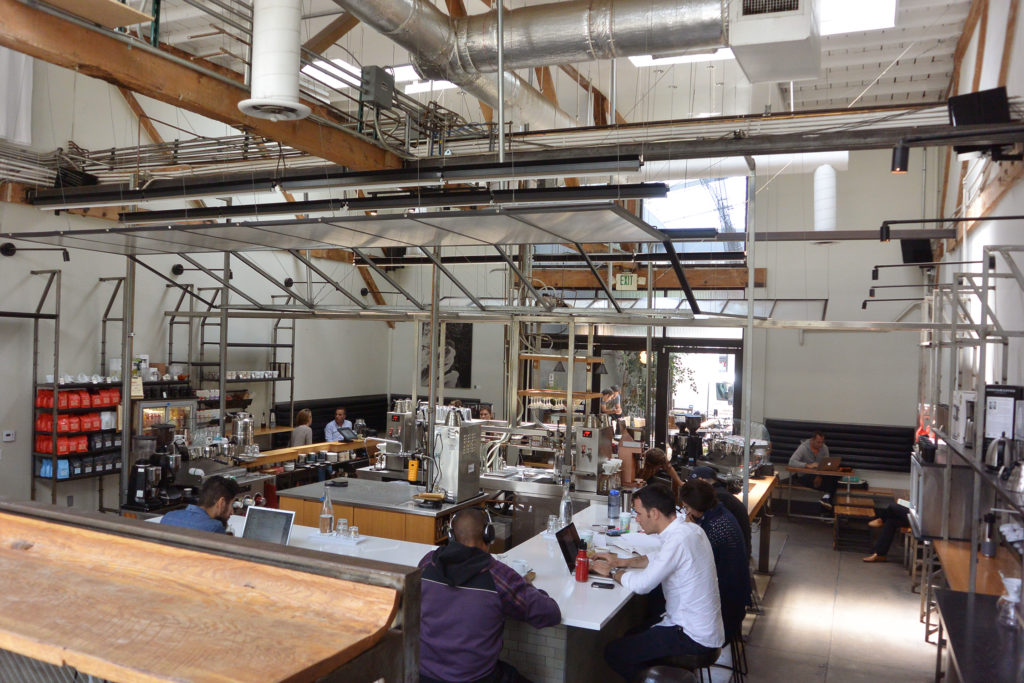 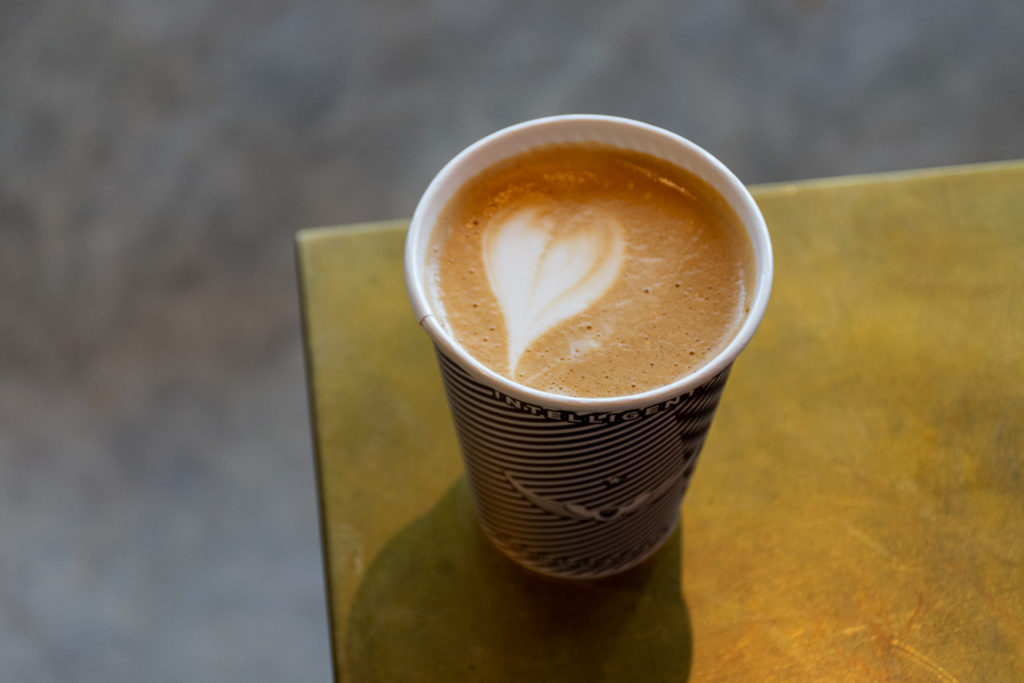 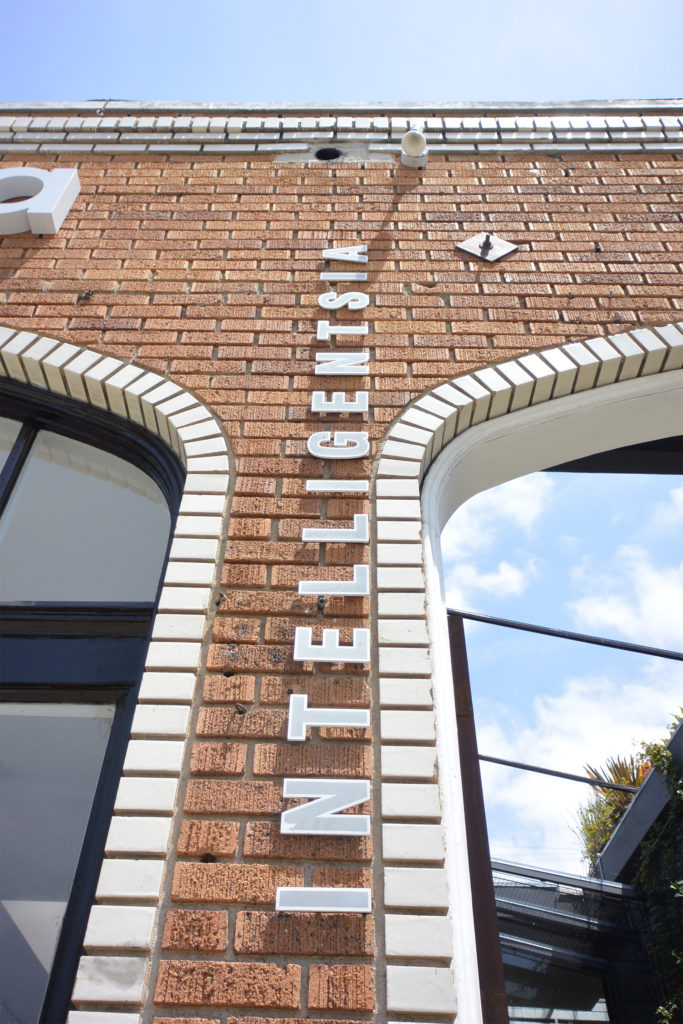 Order this: they do their espresso drinks well

Amount of time to spend: anywhere from a 5 minute stop by to a half day of leisurely coffee-drinking, chatting and “working”

When to come: whenever you need a quality cup of coffee 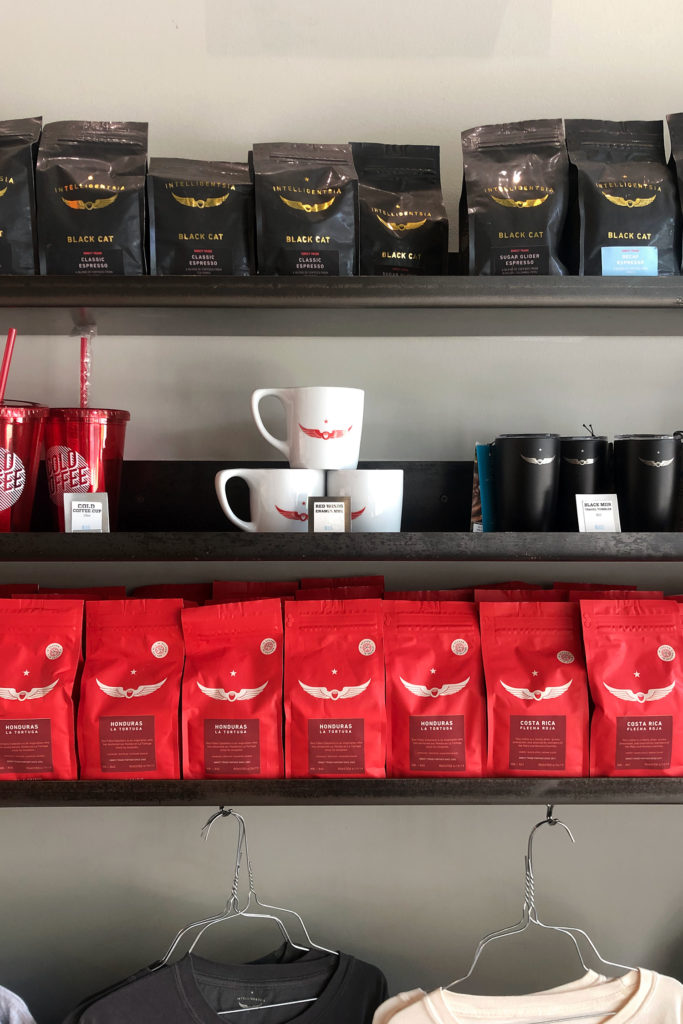 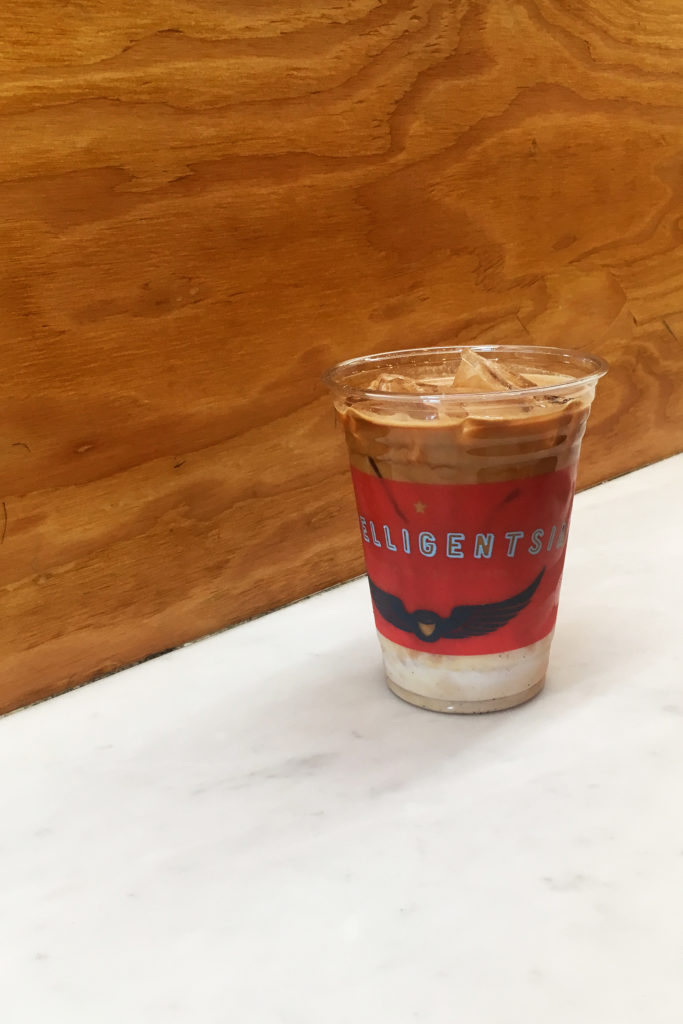 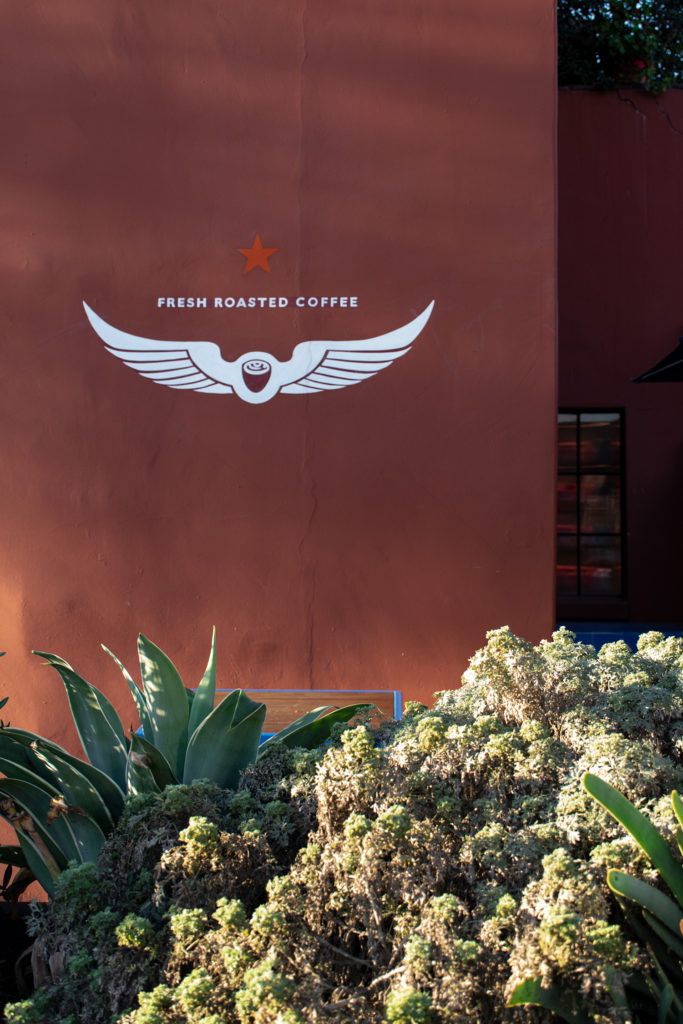 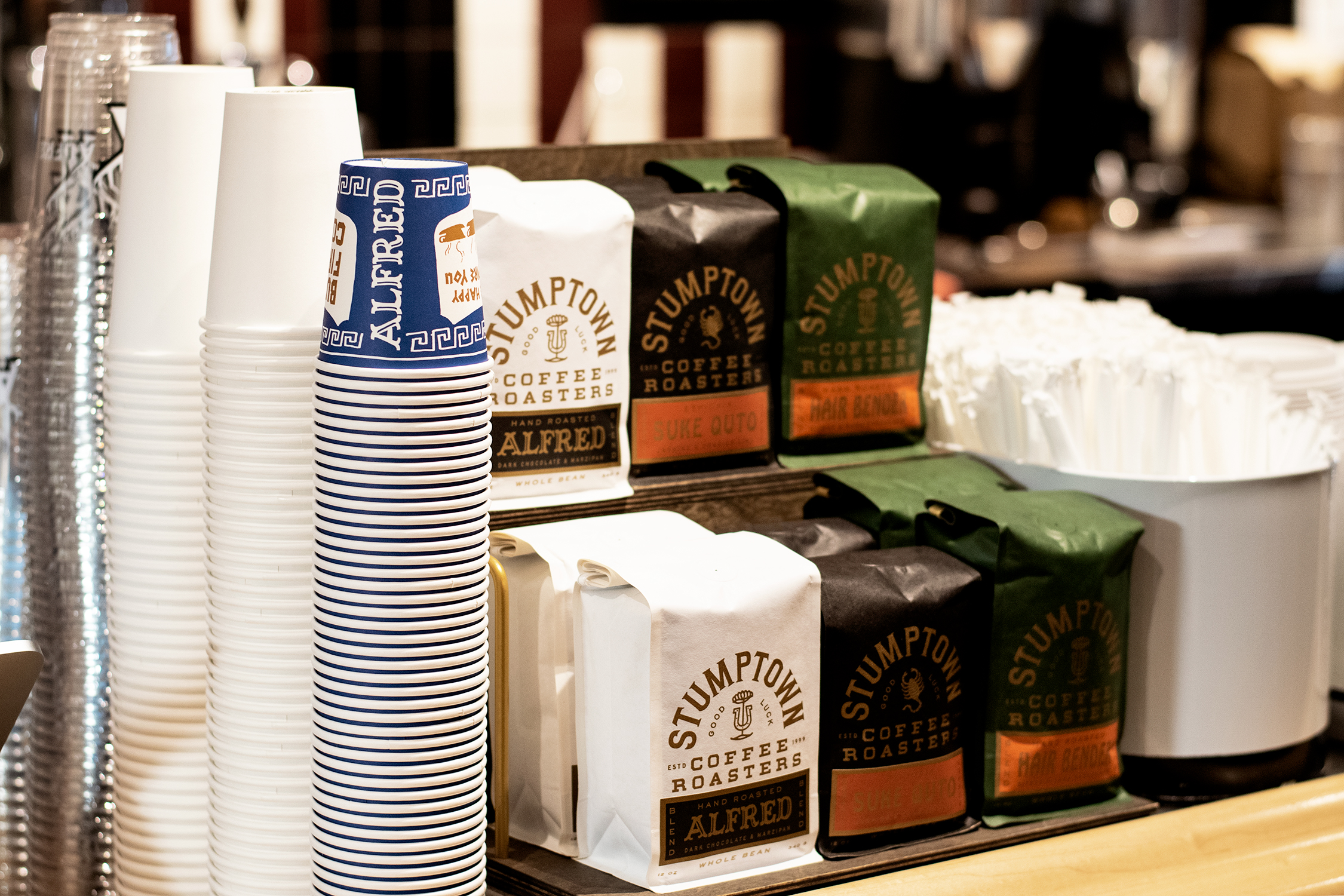 for another favorite across cities, there's [ la colombe ] 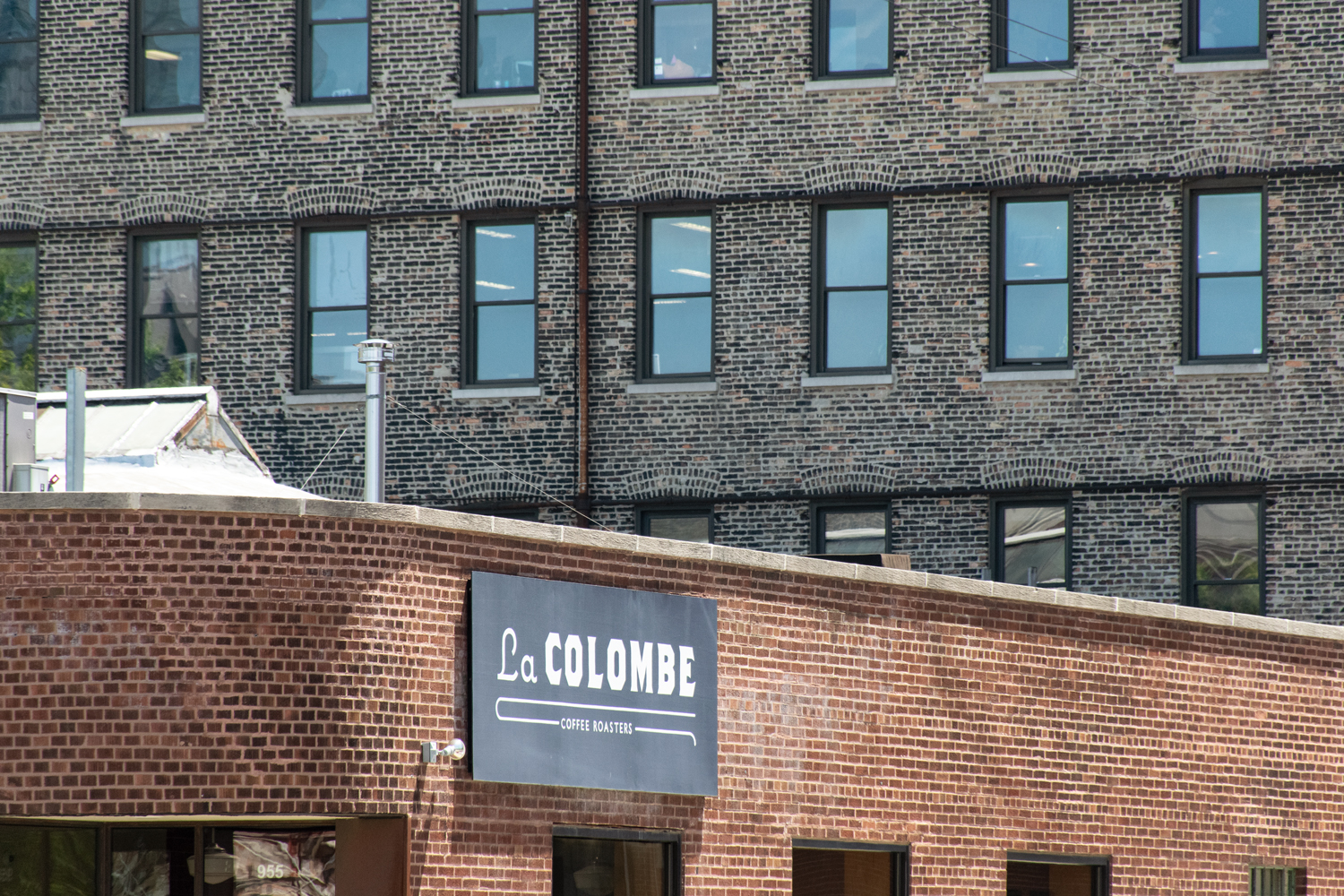