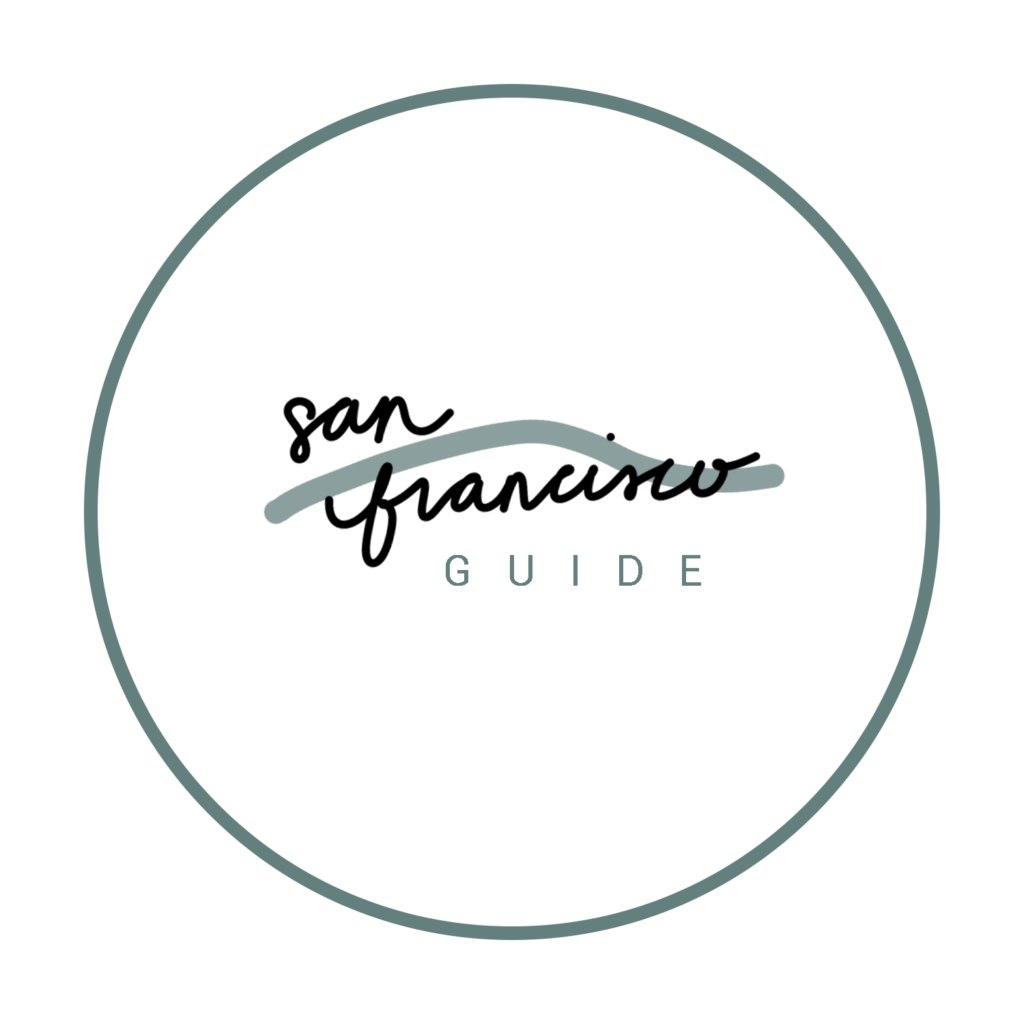 the famed bakery of san francisco

San Francisco is pretty damn talented when it comes to bread. They have several bakeries that have claimed a name to fame, but the most popular is probably Tartine. What started out as a humble bakery in Mission District has grown to so much more. It’s slowly but surely started to take over LA (starting with a massive ROW DTLA complex that was short-lived), and has several locations in Seoul too.

Tartine hasn’t just become a foodie destination, it’s become an authority on bread and rustic cooking and baking, with a whole repertoire of cookbooks that have quickly become modern classics. But at the end of the day, most of us are content with having someone else make the bread, and their many locations churn out baked perfections every day.

The hardest decision will be what to order, so pro tip: bring a friend, or four, and order everything. Tartine does everything well, from pastries to sandwiches to tarts to cakes. And of course the bread. Do yourself a favor and grab a loaf of bread. 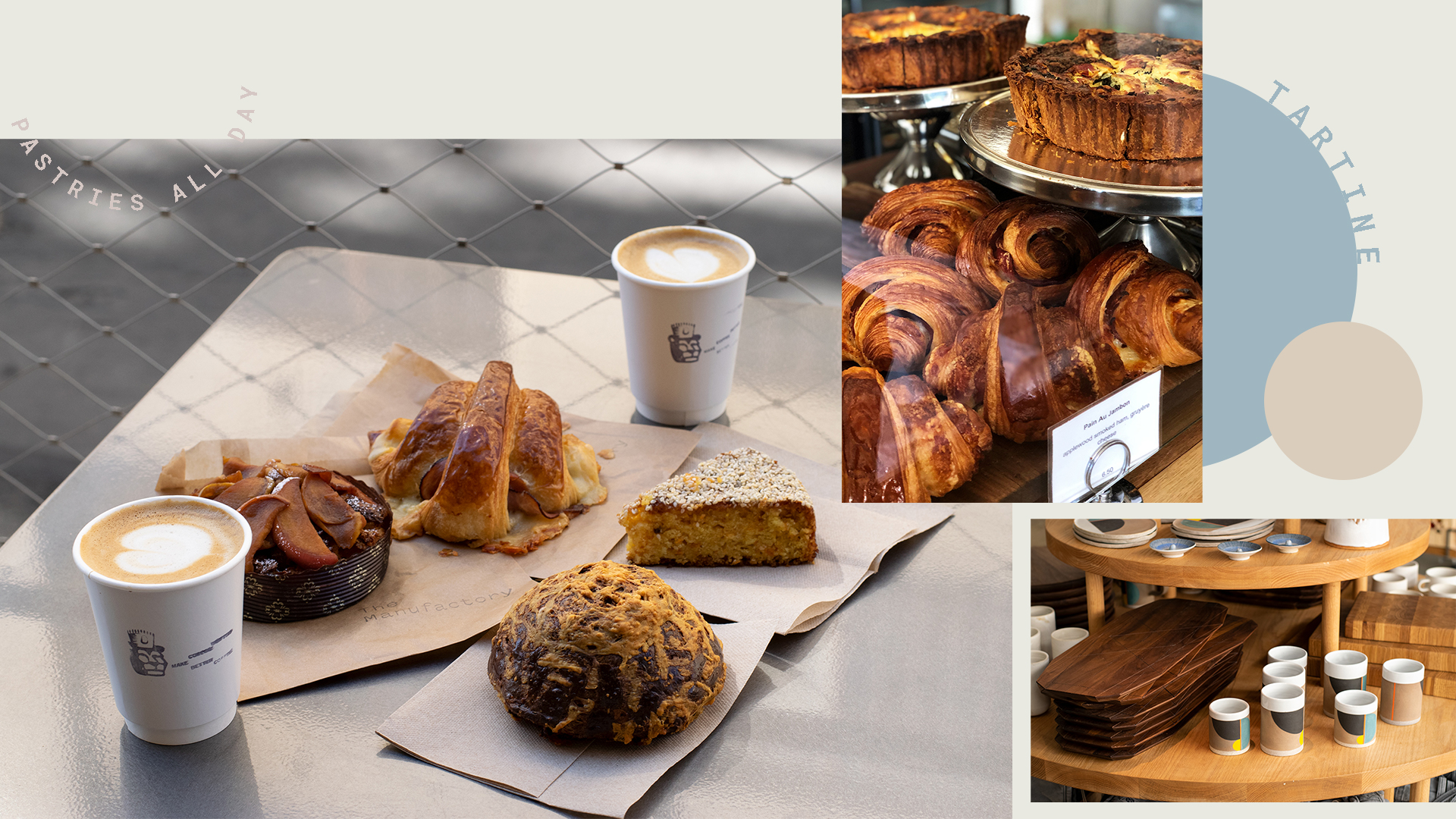 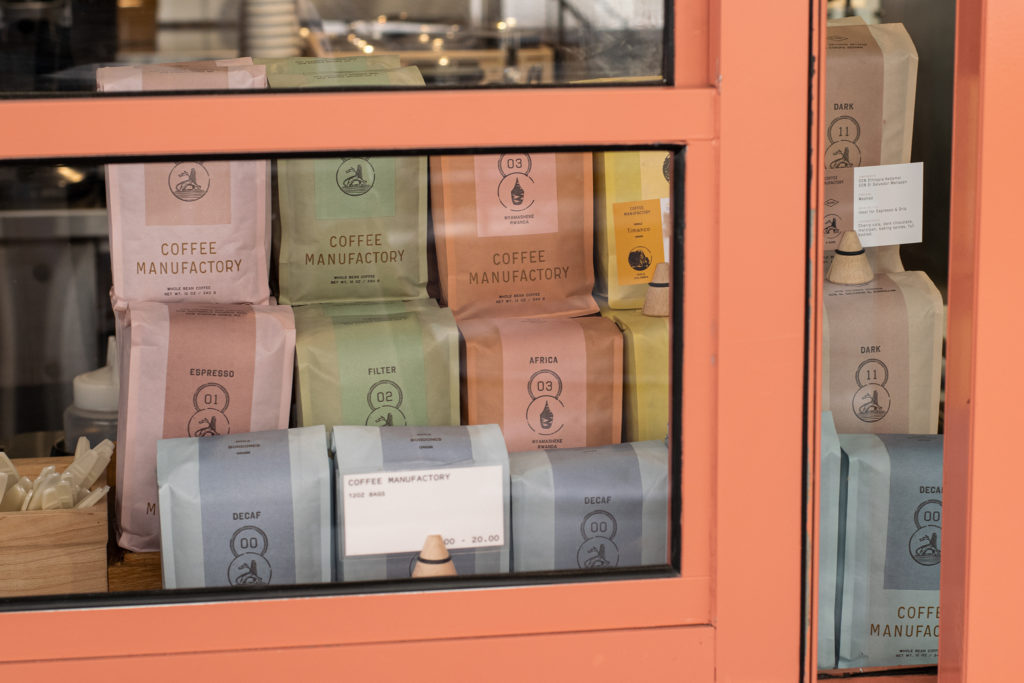 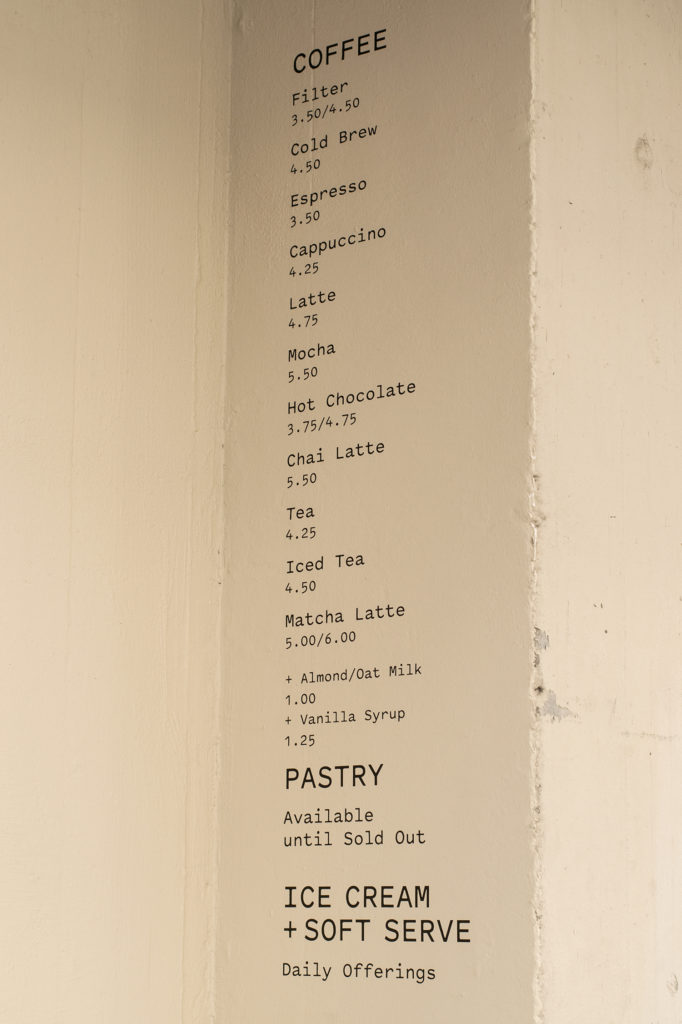 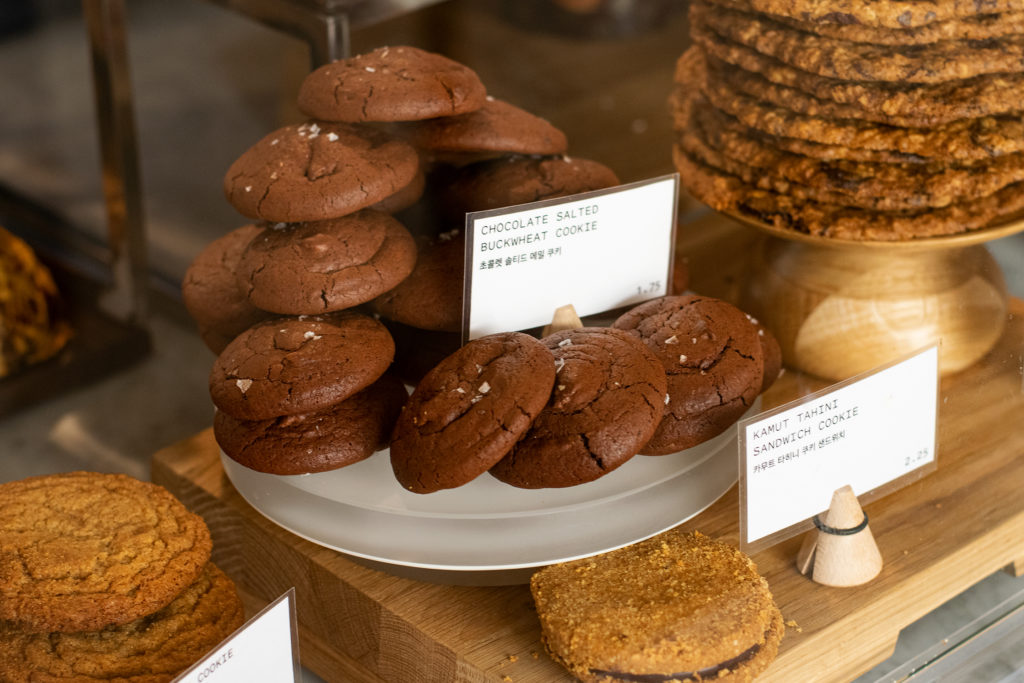 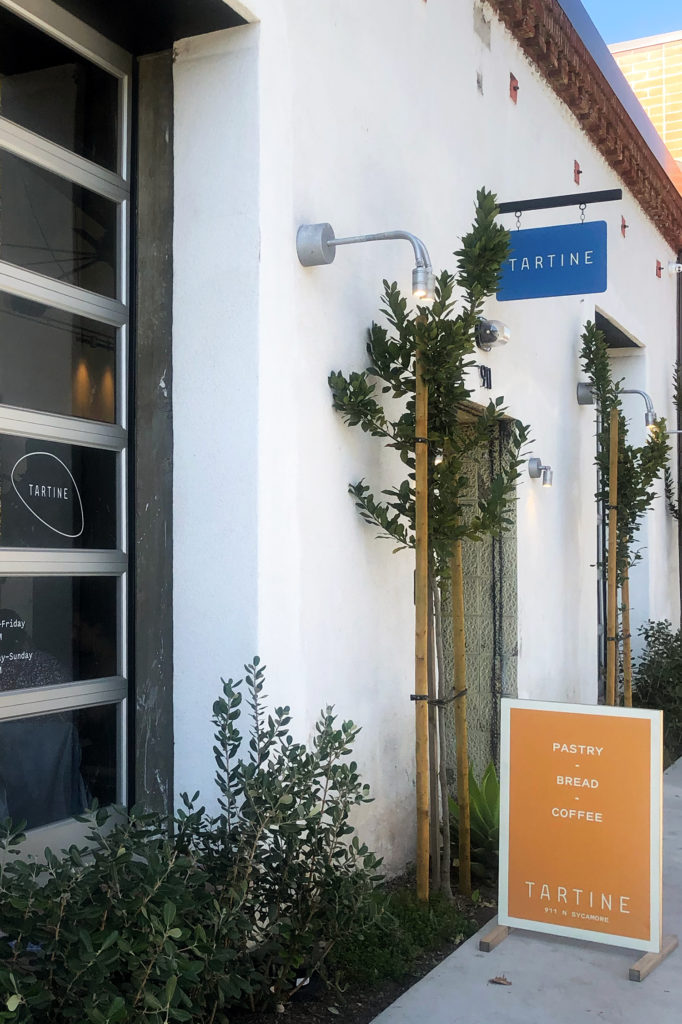 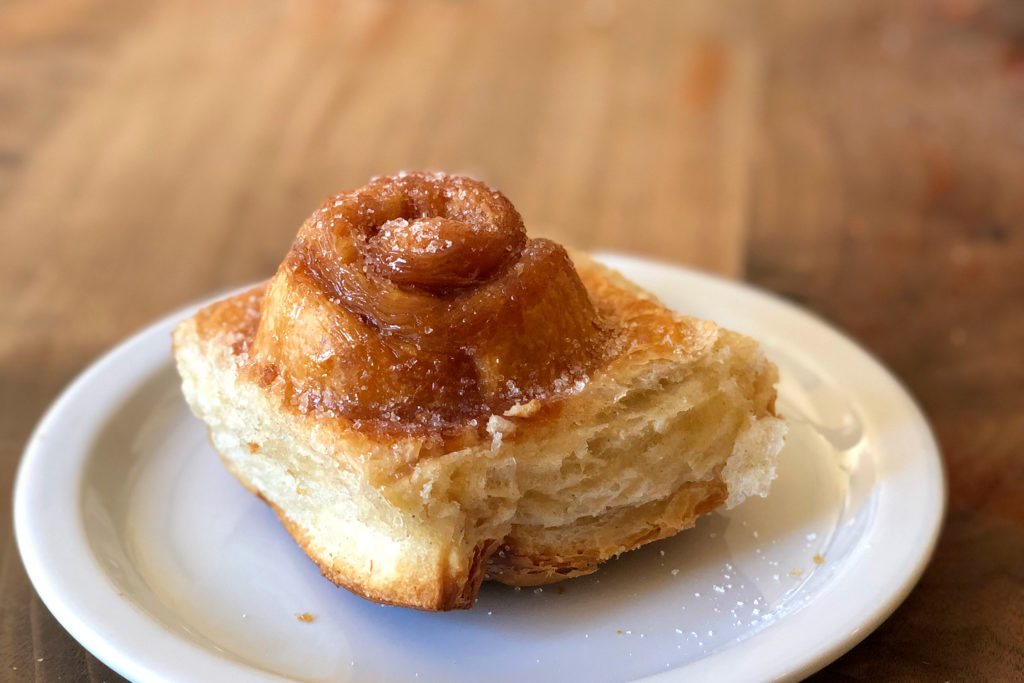 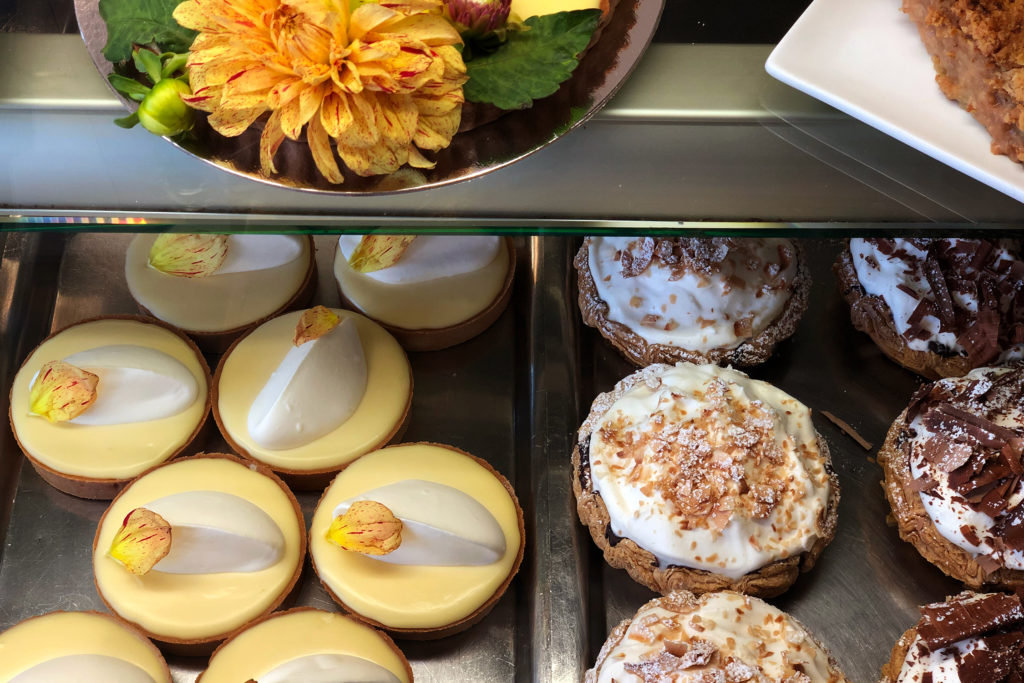 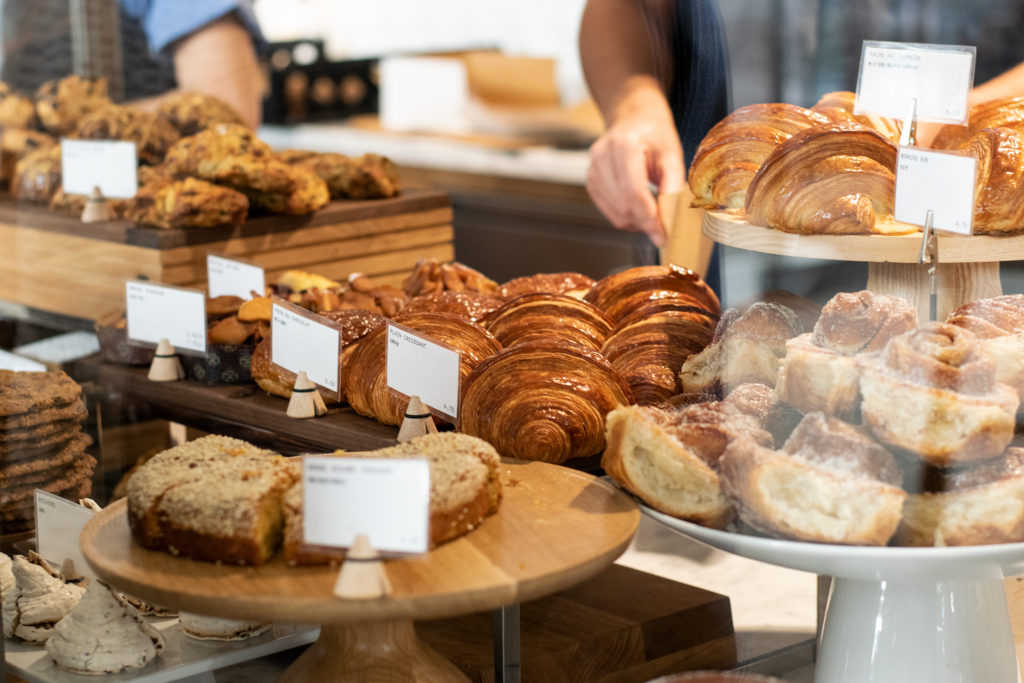 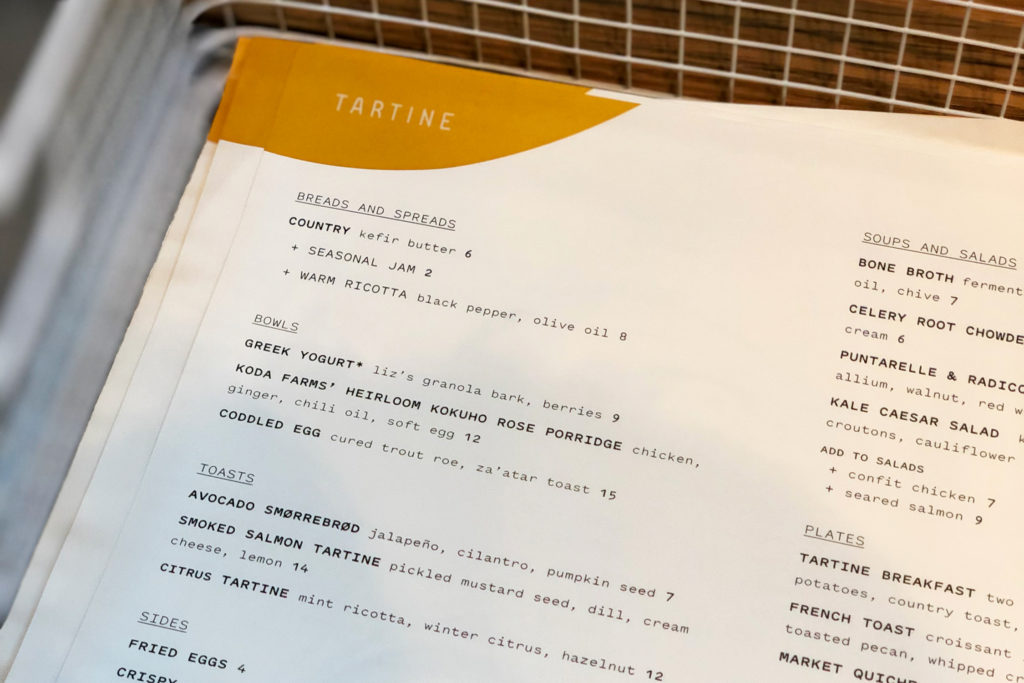 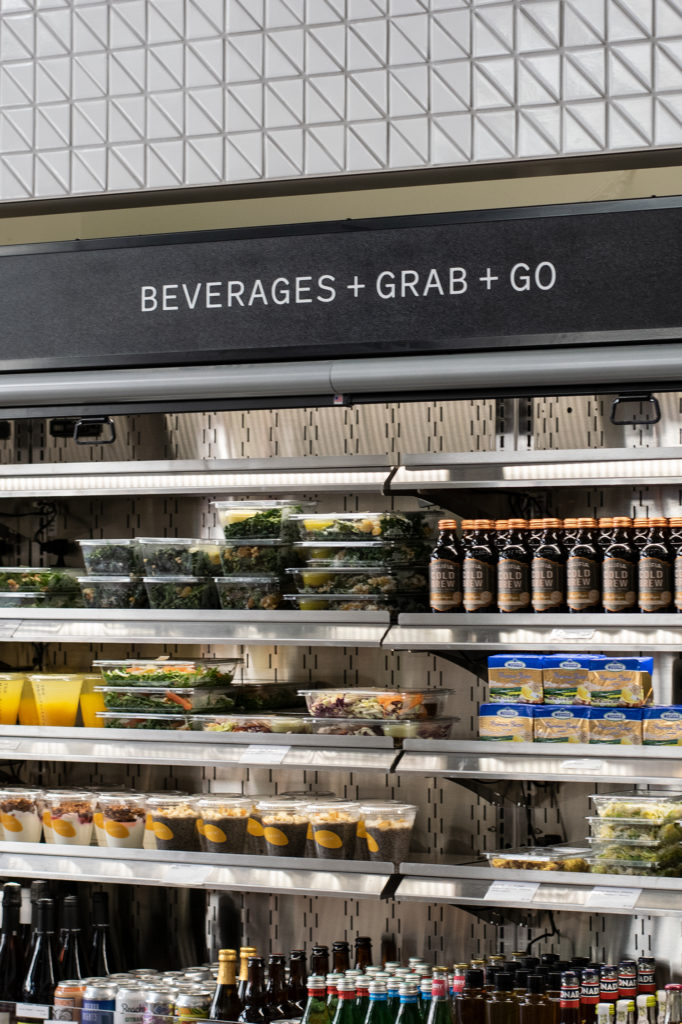 Go here for: a high quality carb fix, a casual lunch or a nice brunch at the Manufactory

Order this: you really can’t go wrong with anything in their pastry case, but they are famous for their morning buns, which are pretty damn good. Also sandwiches.

Amount of time to spend: perfect for a stop by to grab pastries to go, but better to stick around for an excellent breakfast or lunch for an hour or two

When to come: they’re ovens are hard at work all day, so fresh pastries are always available, but there’s something about bakeries in the morning that is just… better 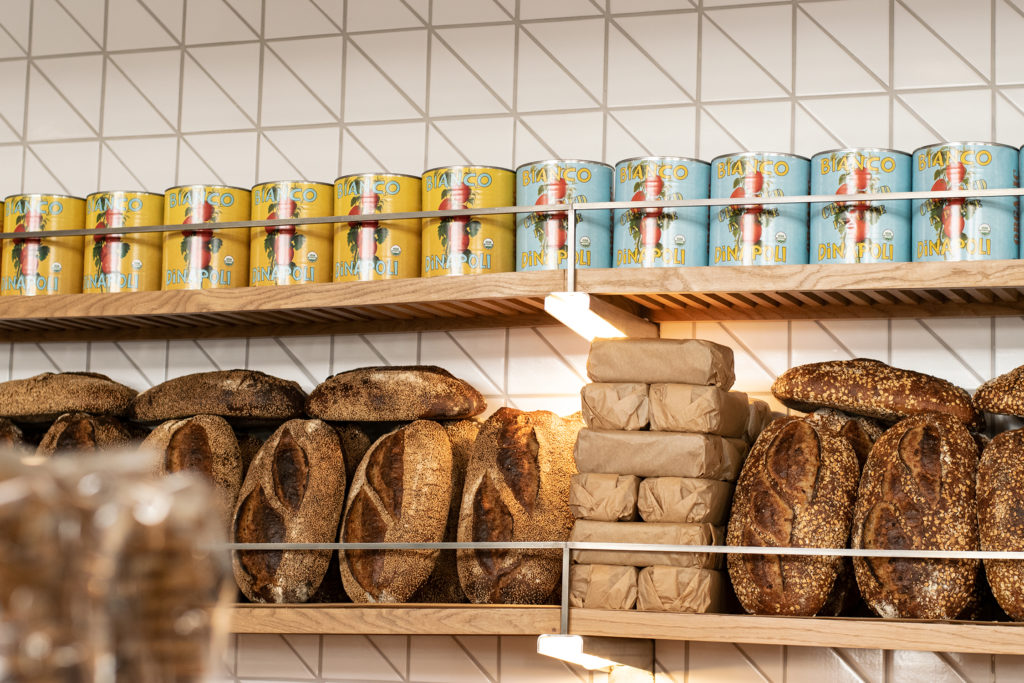 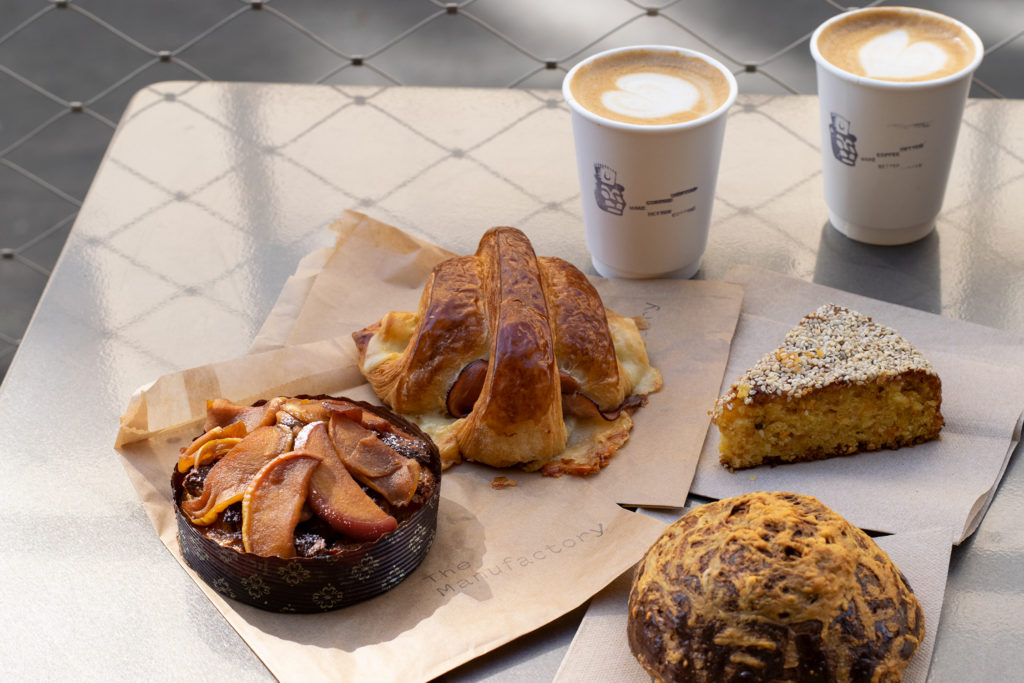 in mission, walk over to [ stonemill matcha ] 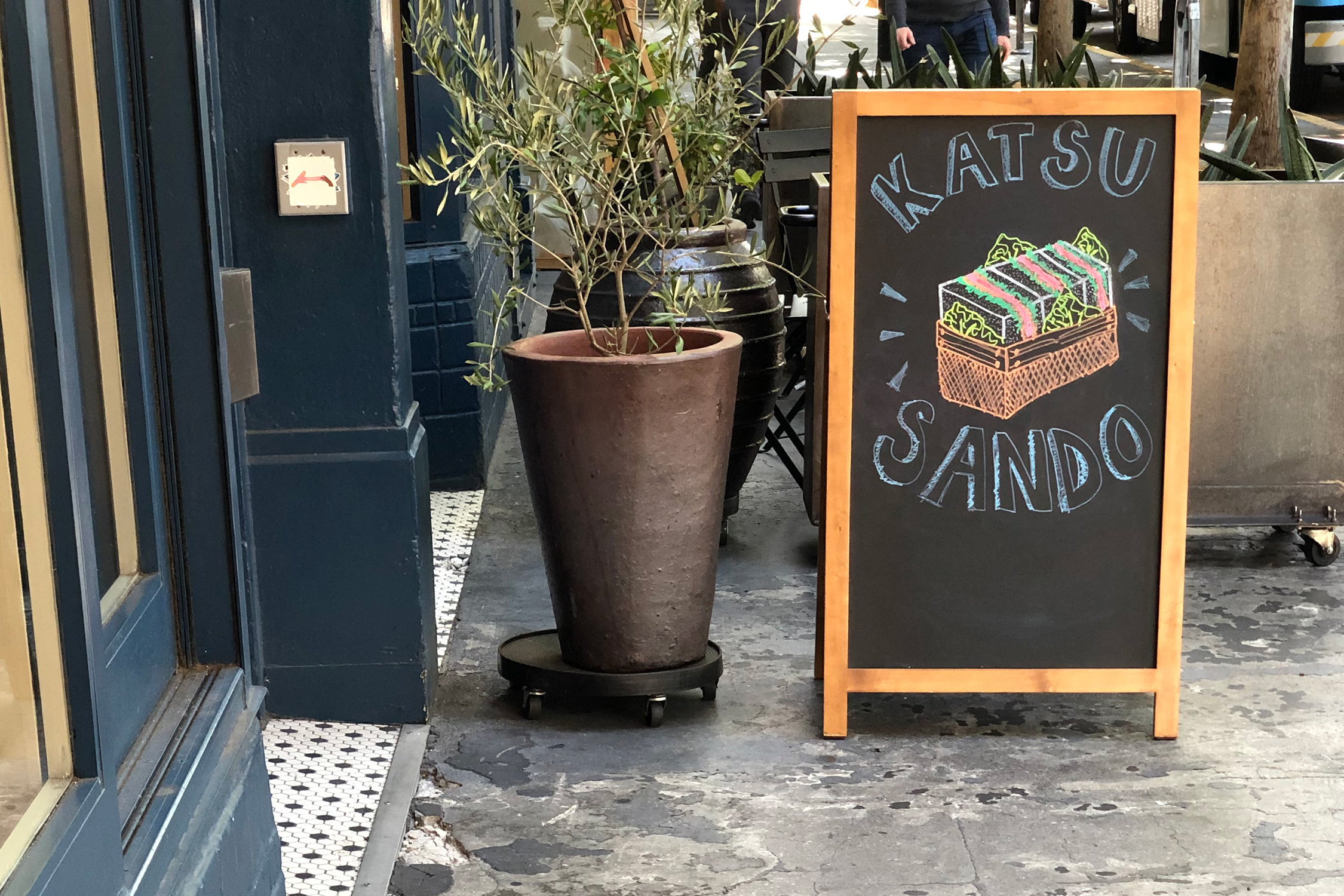 at sycamore, do a pastry showdown with [ republique ] 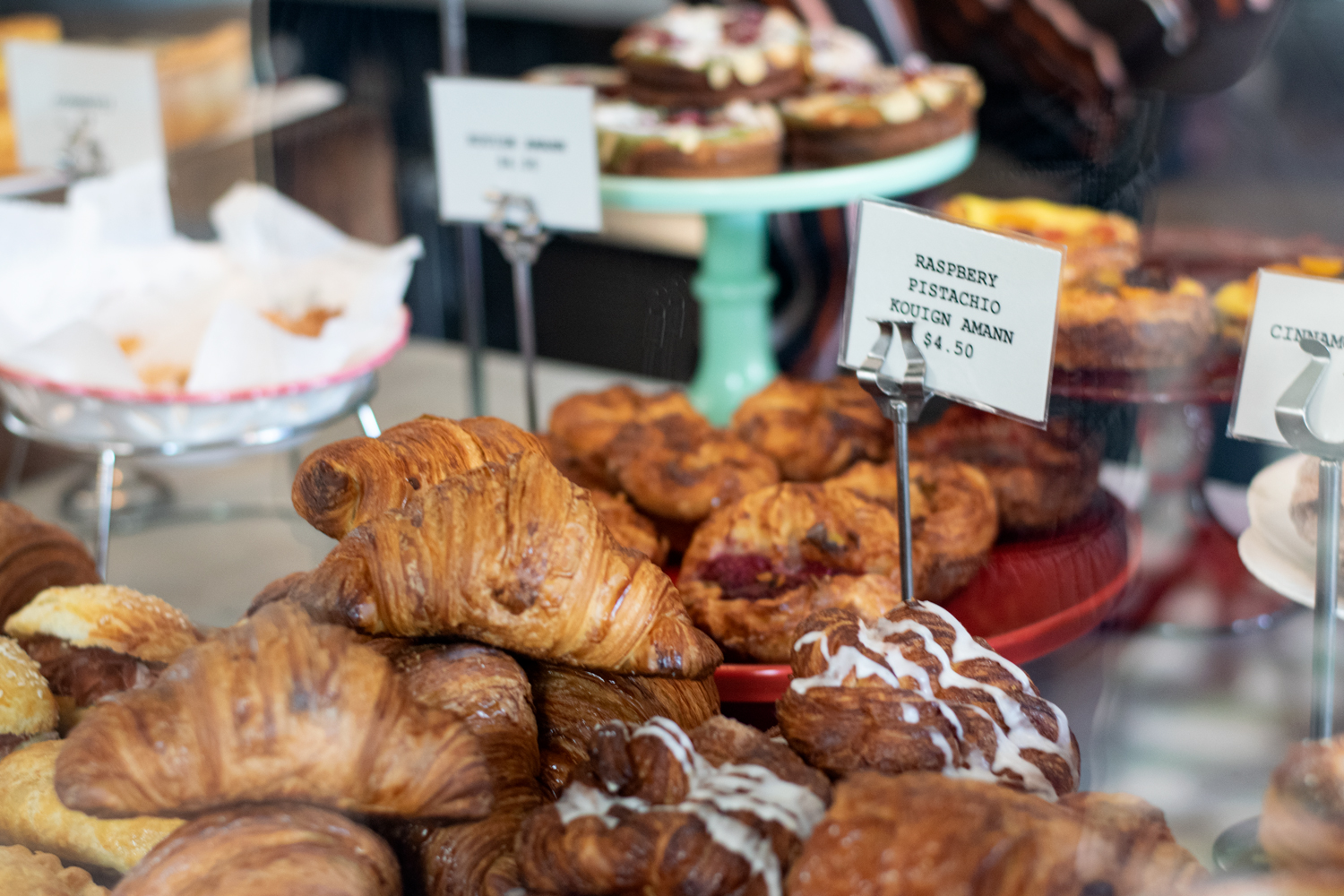