eat and see and be seen eating

Do you even live in LA if you haven’t eaten a Joan’s salad during a lunch meeting? Joan’s on Third is one of those larger-than-life establishments that has become so engrained into the city it calls home they are one and the same. Joan’s is Los Angeles. And Los Angeles isn’t itself without Joan’s.

If you didn’t know better, Joan’s seems like a typical all day market + cafe spot. It’s cute. Has a decently large menu. An inviting deli case. A tempting pastry case. A convenient separate counter for coffee and takeaway. Shelves full of locally sourced pantry items and gift-able confections. What’s so special? Every city has these. Well, two things. First, Joan herself (who LA adores). Second, it’s more about the customers than the shop itself. You see, Joan’s has achieved the social clout that matters most in LA. (This time) I’m not talking about Jonathan Gold’s stamp of approval. I’m talking about the shallow, glamorous side of LA: celebrity clientele. 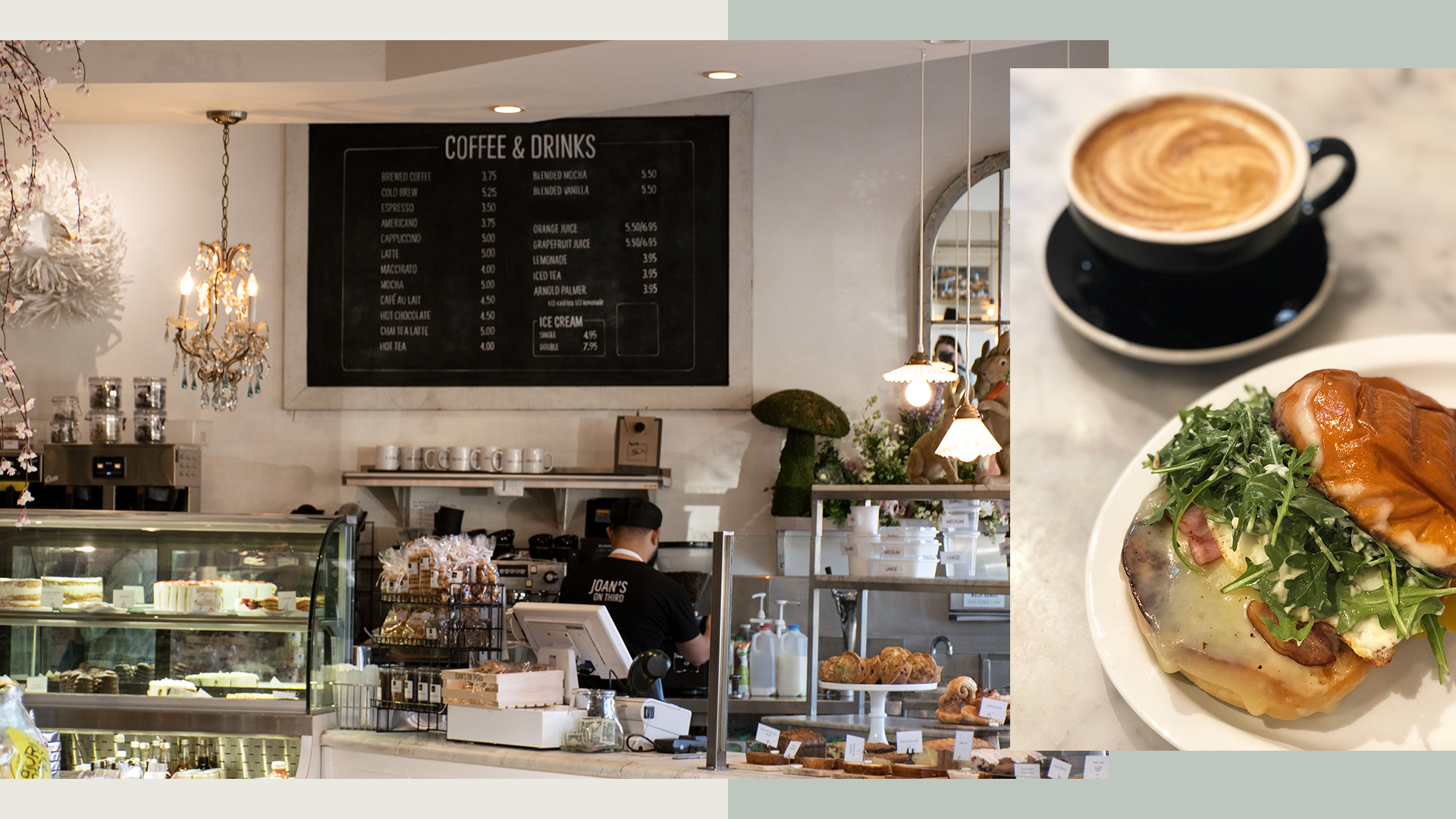 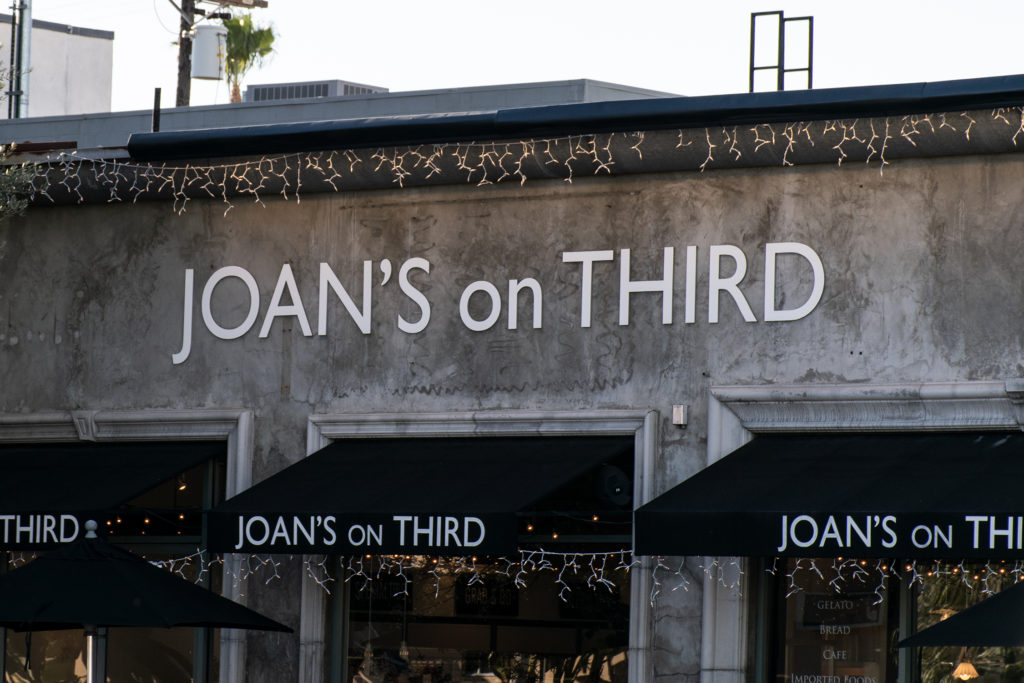 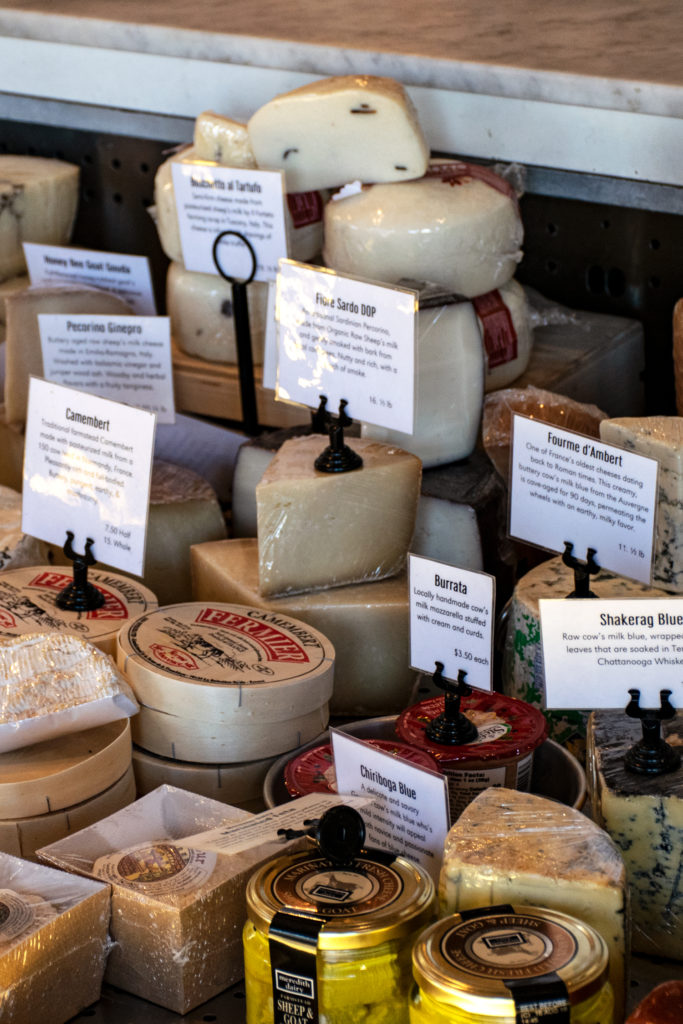 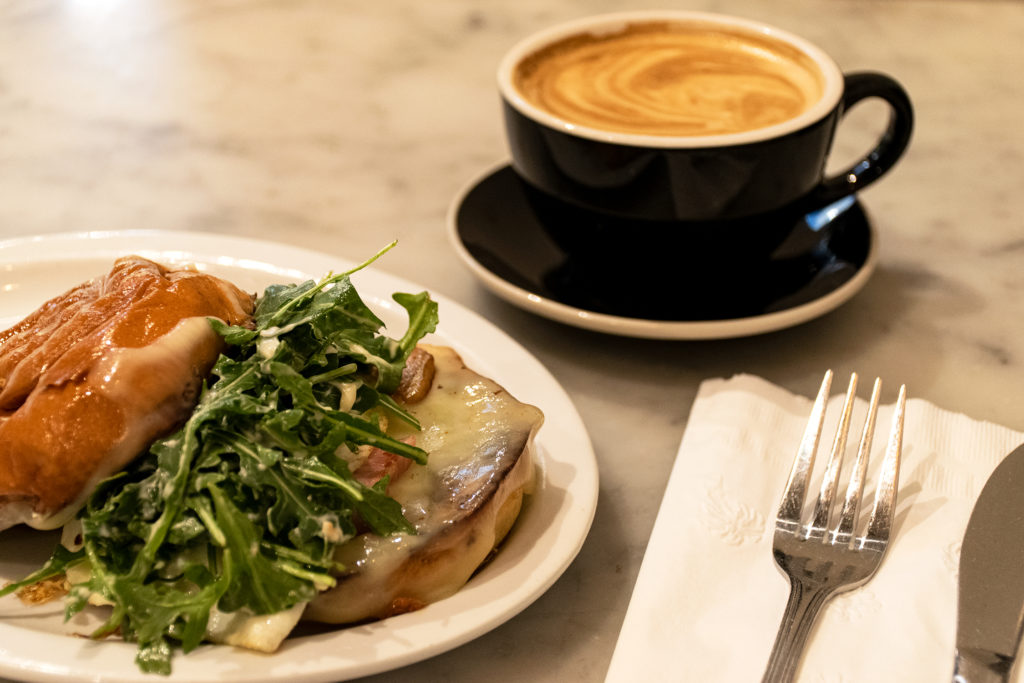 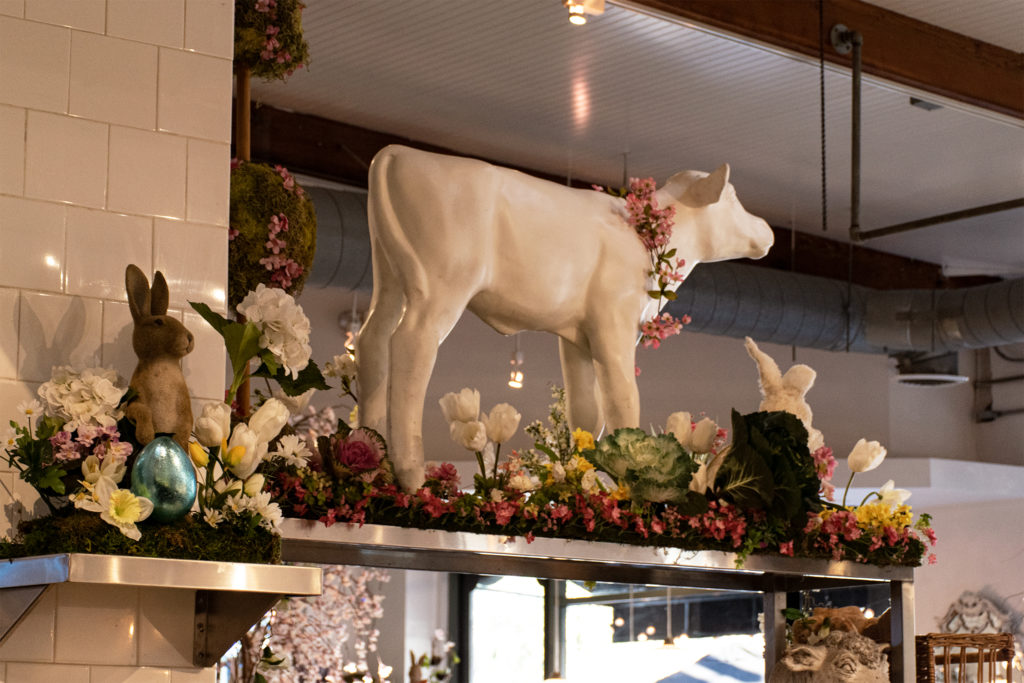 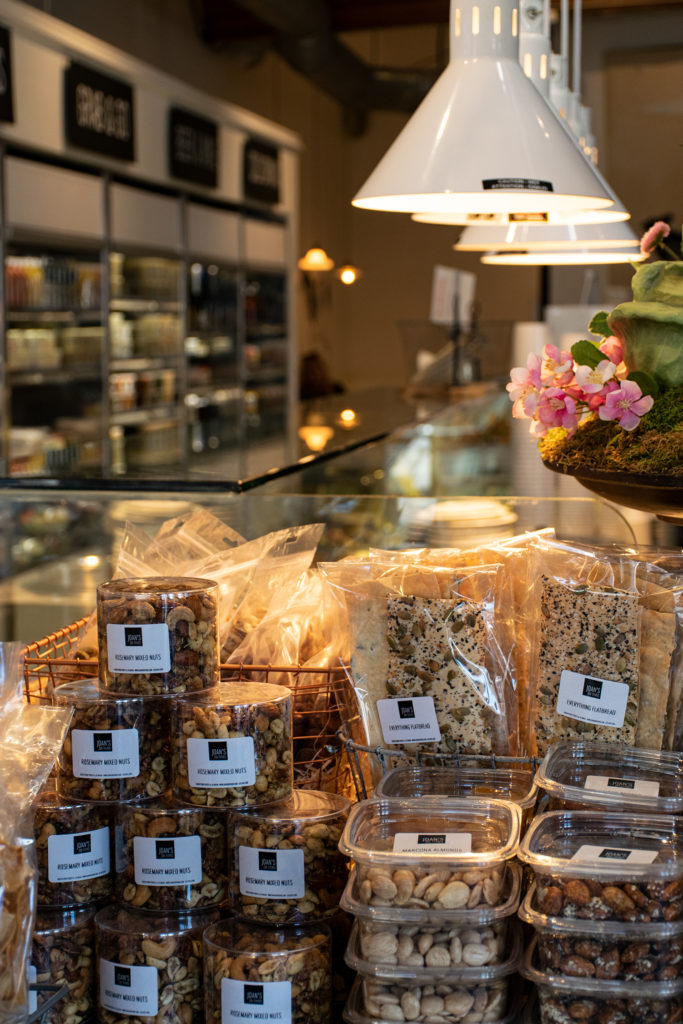 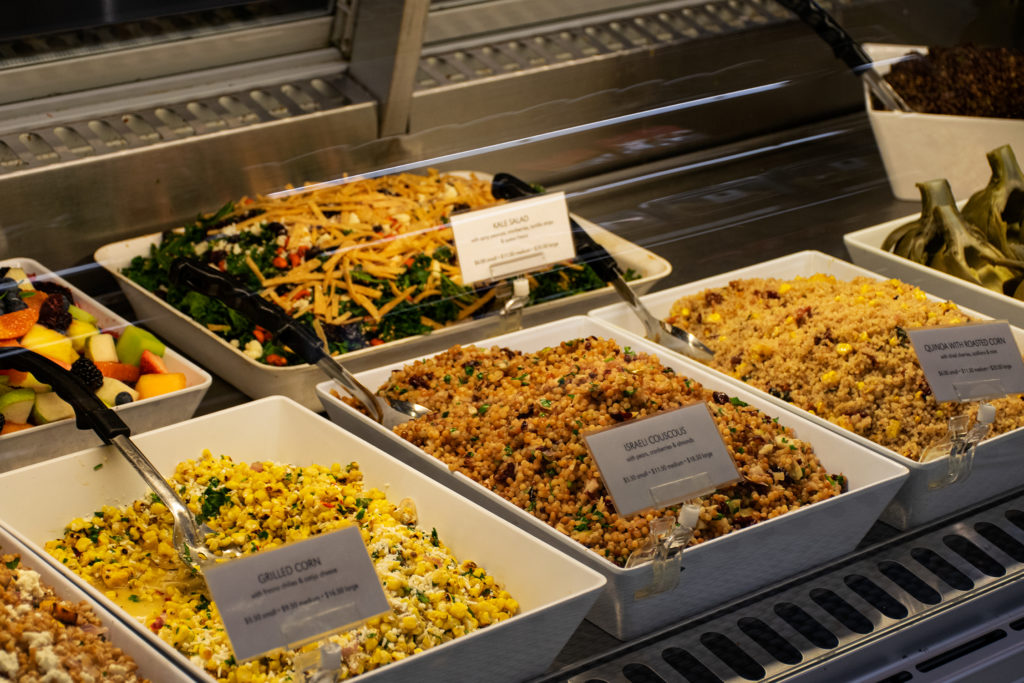 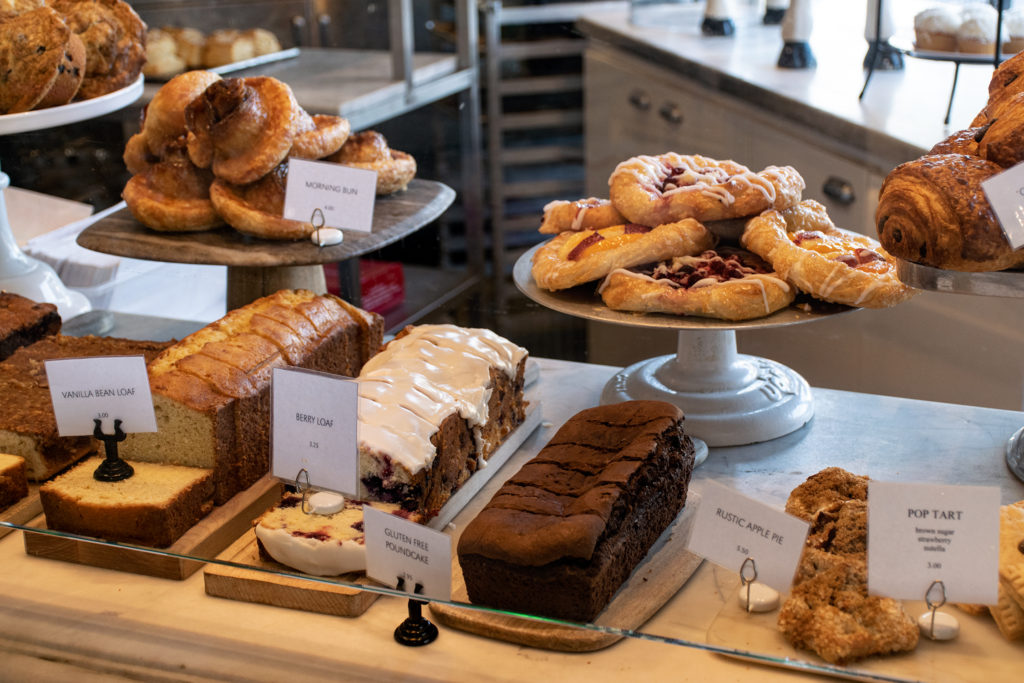 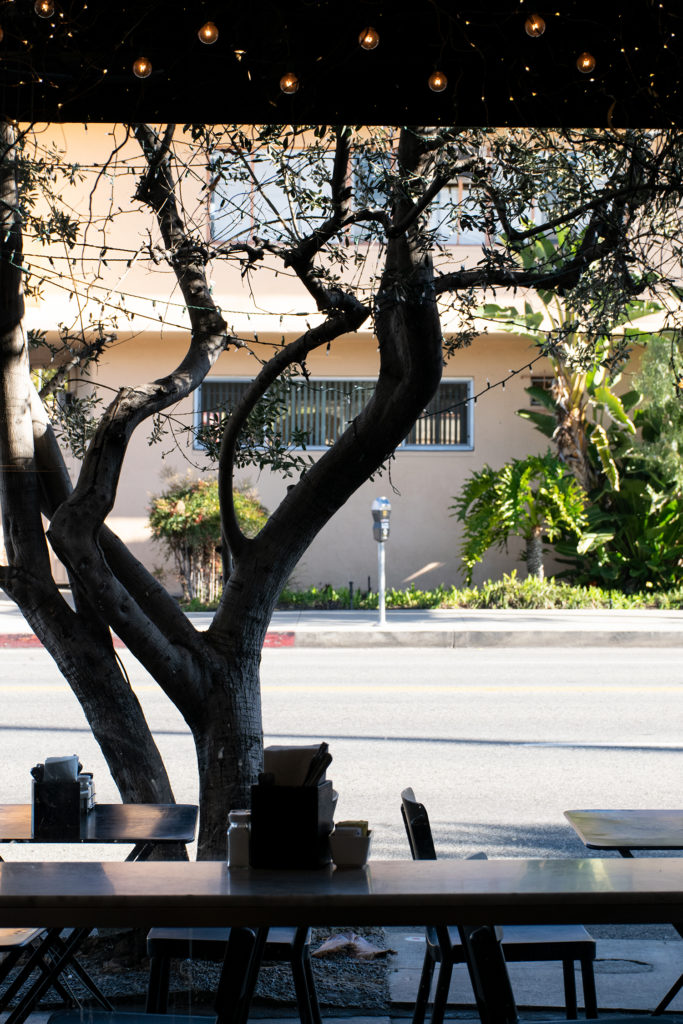 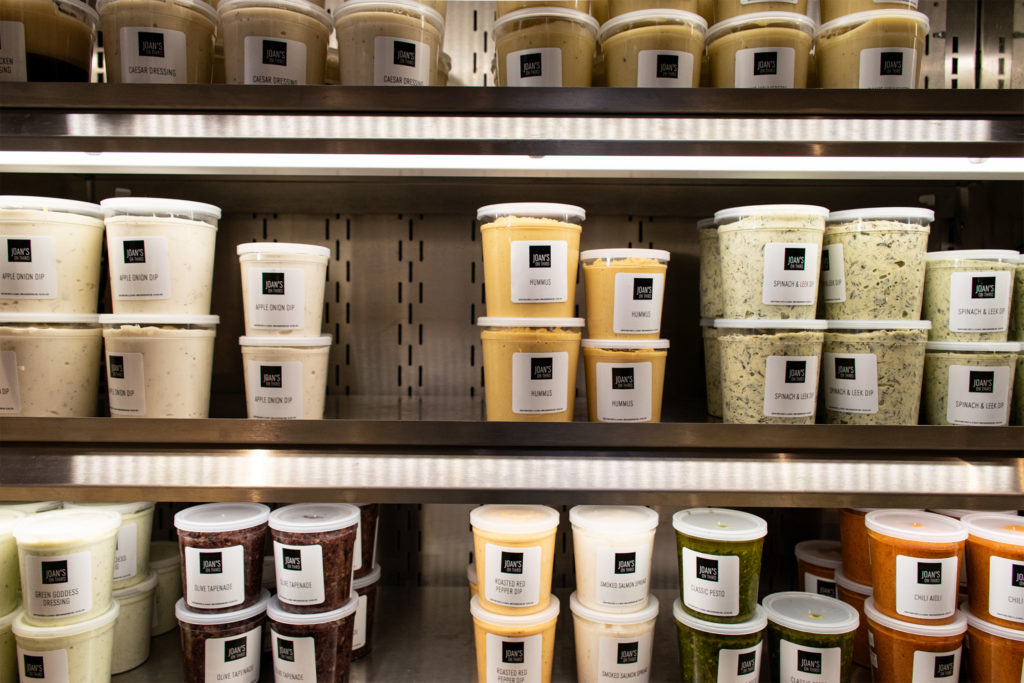 Go here for: the très LA lunch experience (or for a breakfast meeting? or to pretend to be a celebrity breezily picking up some dinner? or to see who else is there??)

Amount of time to spend: depends on how busy it is, on a busy day you really won’t last long…probably an hour tops

When to come: mornings are nicely quiet. Avoid lunch rush unless you pre-order.

pick up dessert at [ fonuts ] 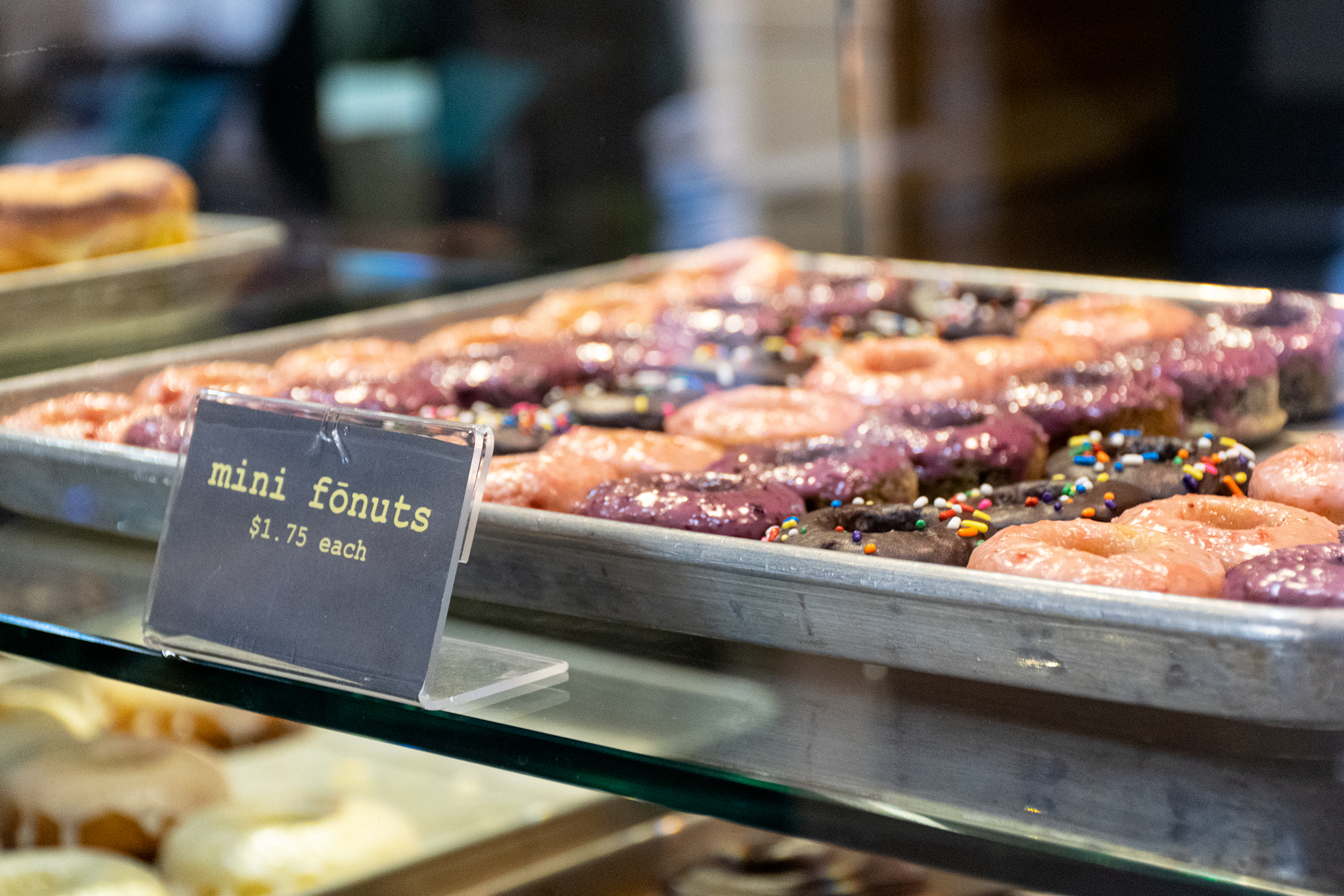 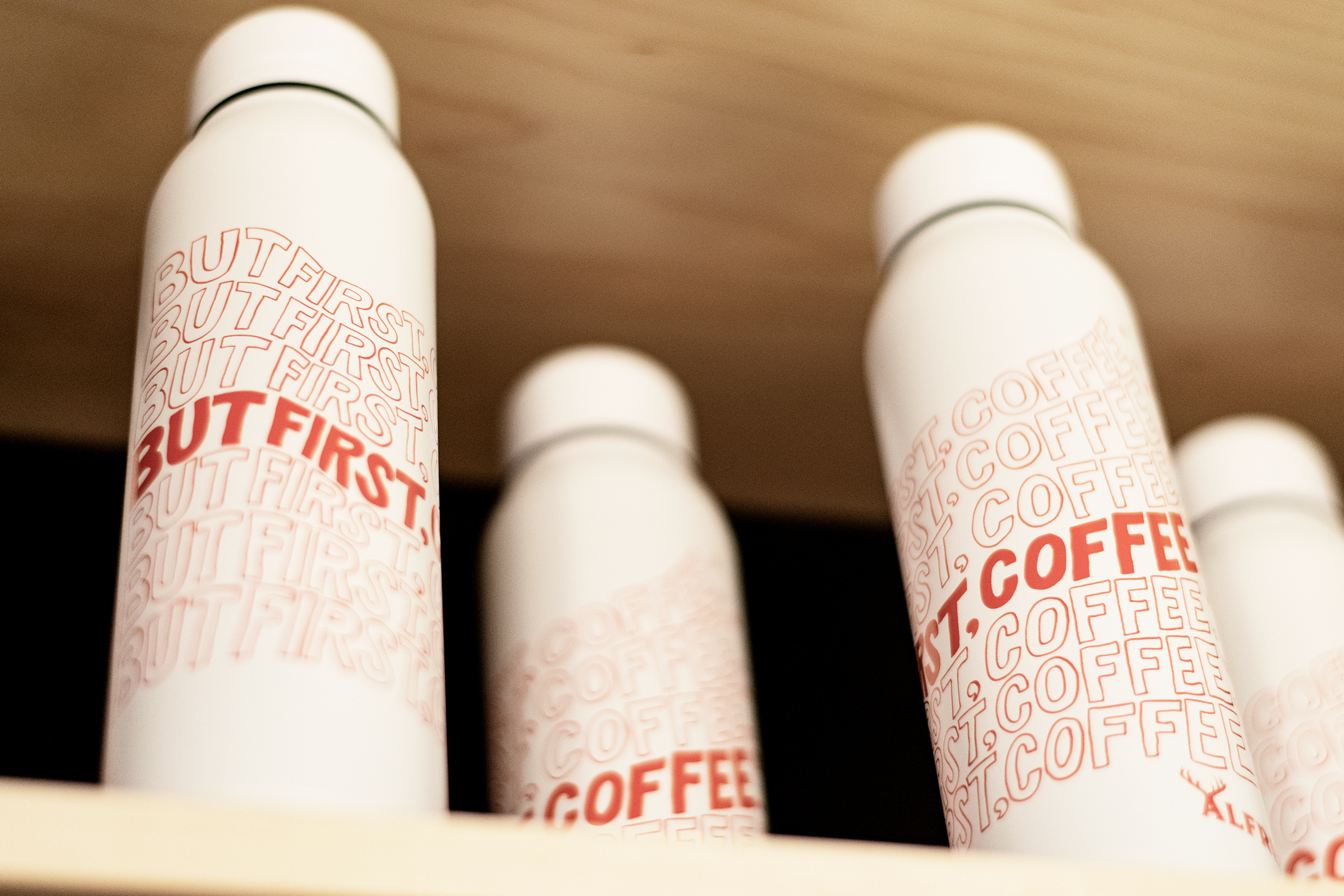