your favorite cafe and thai street eats in one perfect package

Otus is what I’d imagine the trendy modern all day cafe spots in Bangkok are like. Filled with natural light and hipsters. Serving up third wave coffee and perfectly portioned casual Thai fare. Millennials in Thailand probably take it for granted, but we sure don’t. In a city filled with all day cafés, each one sunnier than the next, Otus Thai Kitchen and Coffee is one of those iykyk places. But the thing is, in LA, a lot of people know.

Like most good things in LA, Otus is snuggly housed between a Ralphs and a tattoo parlour. Kat Von D’s tattoo parlour to be specific. And it only shares a parking lot with one of them (hint: it’s not the grocery store). Inside, it’s as aesthetic as any trendy coffee shop, but this one also happens to serve unpretentious Thai and American food to go with that latte. Whether you’re feeling khao kai jiew or brioche french toast, they’ve got you covered.

It operates both as a coffee shop and a restaurant, which makes it the perfect place to hang out for a while, eat breakfast with a book, take a coffee meeting, grab lunch with a friend. It doesn’t get too crowded, and it somehow cultivates an environment where millennial hipsters and suburban families can coexist. To top it all off, it’s a safe distance away from the annoying part of WeHo and the nightmarish part of Hollywood. Truly, there is no incentive to leave. Well, maybe parking restrictions. 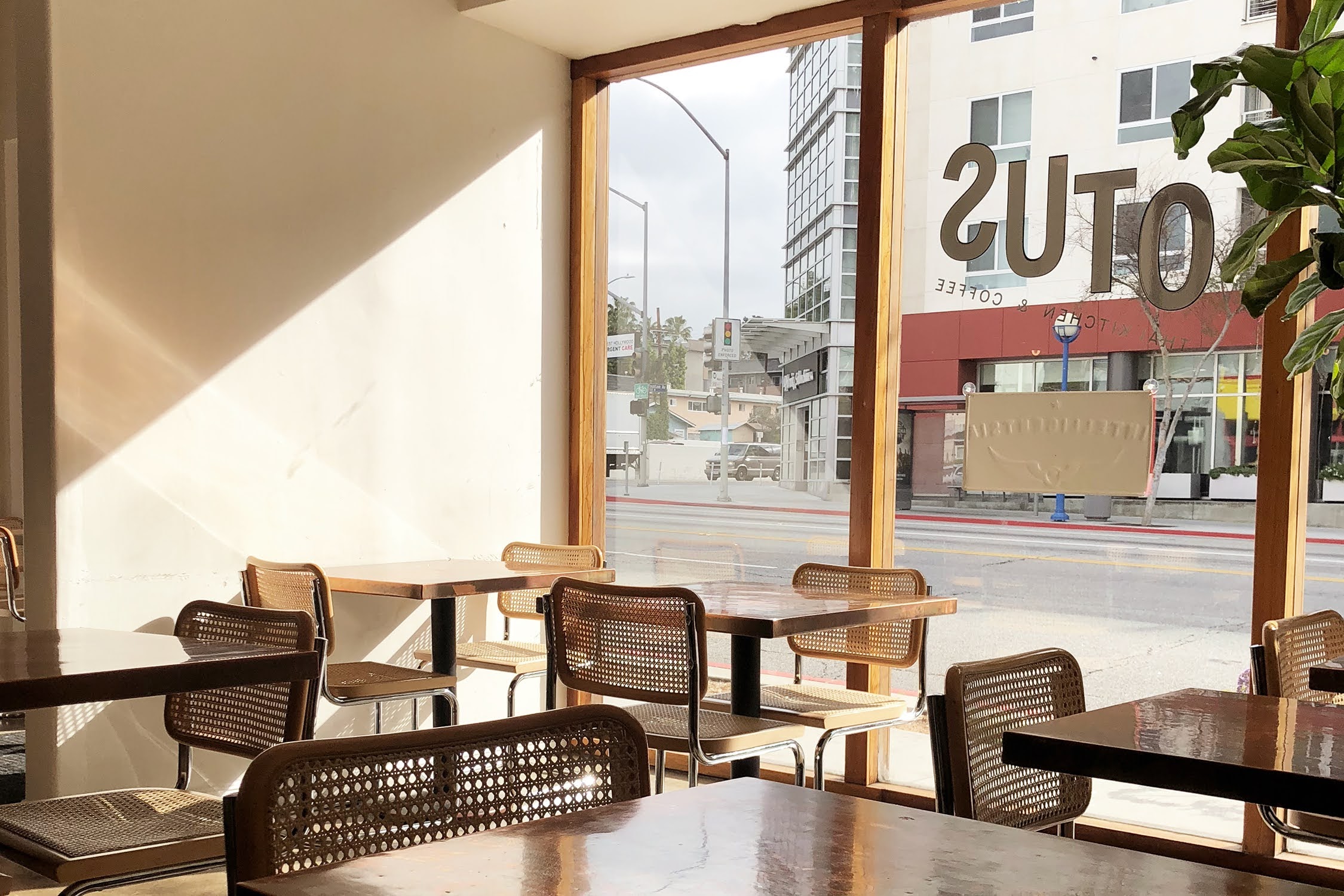 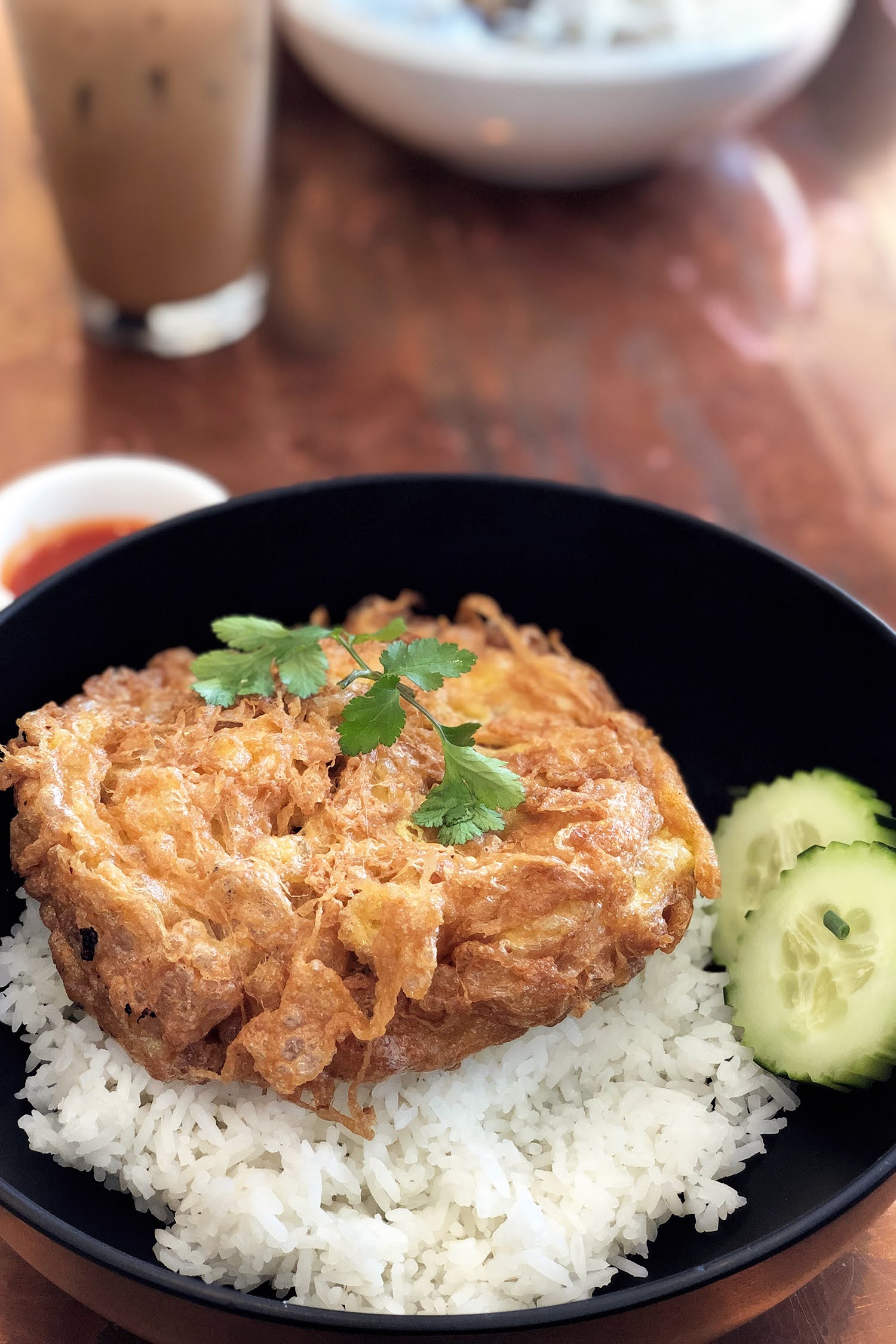 Go here for: breakfast, lunch, dinner, coffee, pretty much just go here whenever you can

Amount of time to spend: it’s a nice place to hang out for a little bit, but isn’t super big so can fill up on the weekends

When to come: mornings are best, weekdays are pretty chill too

Parking: they have a couple spots behind the building, otherwise your best bet is on Detroit, where they have a row of spots with free street parking before 7pm. Do not, I repeat, do not park in the Ralph’s lot.

for a full on southern thai feast head to [ luv2eat ] 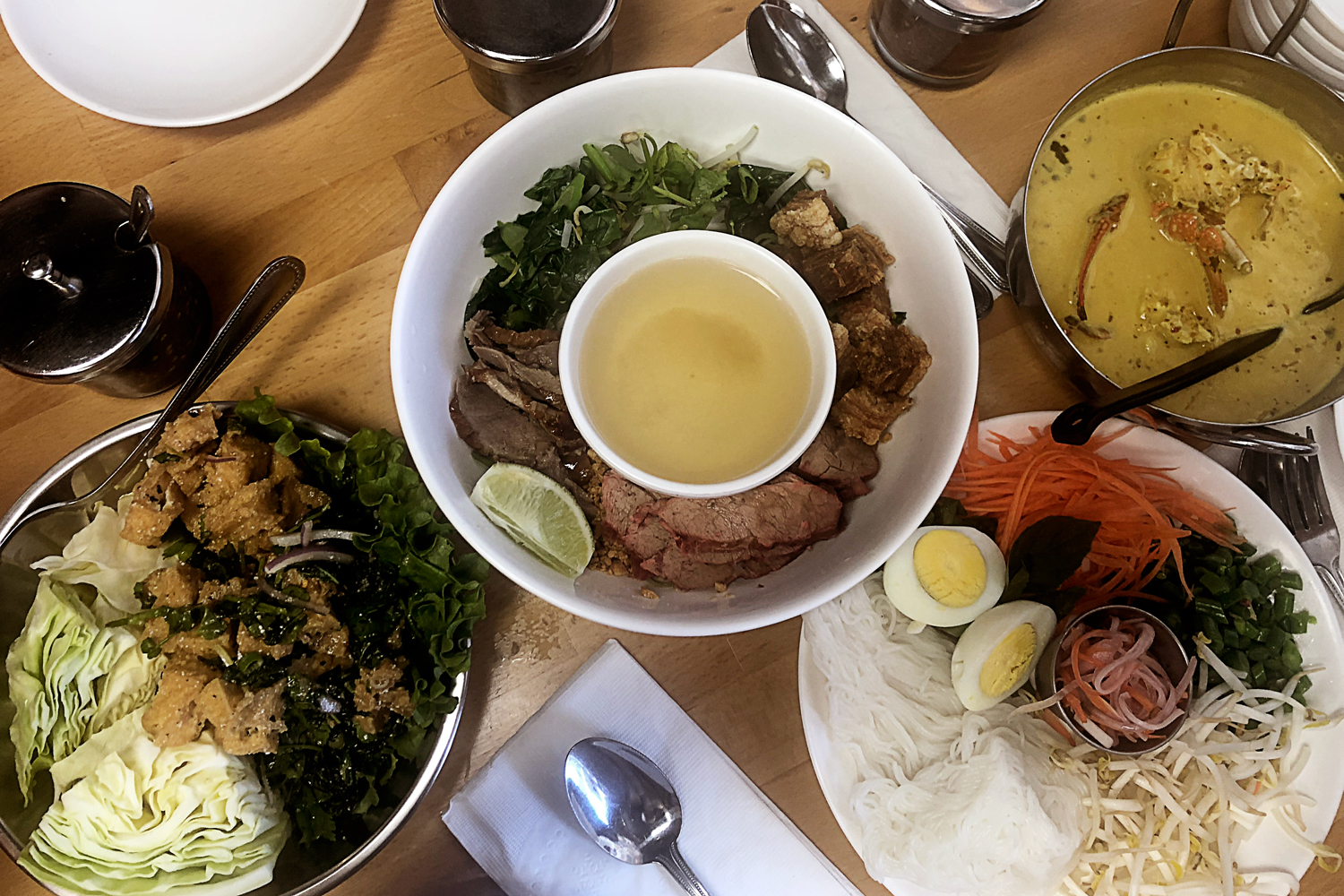 pick up some pastries from the nearby [ tartine ] 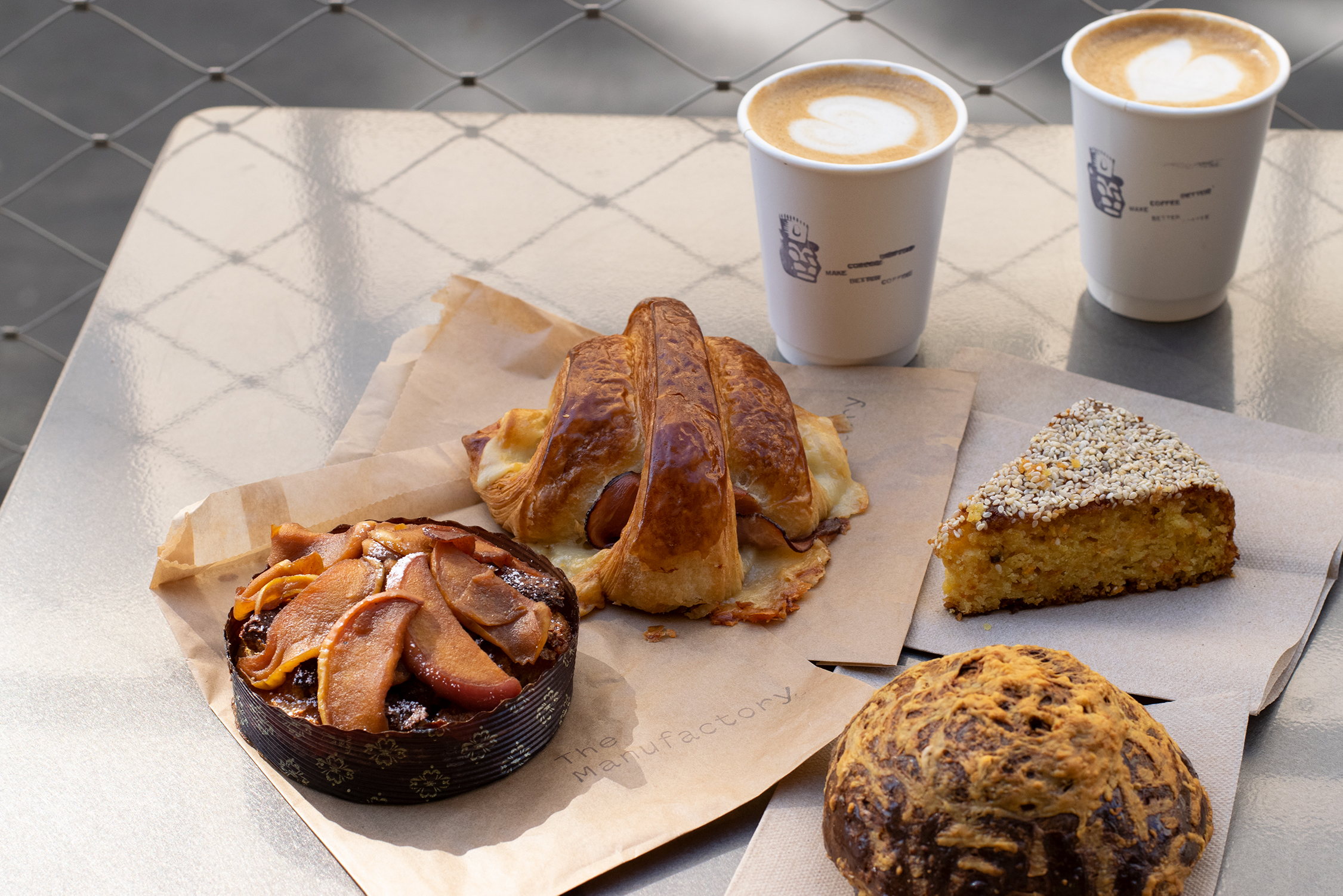