making everyone a fiend for fruity ice desserts

You know how ice cream shops are so pervasive across the U.S.? That’s how ice shops are in Taiwan. From traditional shaved ice served on the street to more modern sit-down spots that serve up seasonal fruit flavors, ice shops in Taiwan cater to the general population’s desire to grab a friend and go get “something sweet” after a meal. Ice Monster is one that continues to be loved by locals and tourists alike since it first opened in 1997. The photogenic shaved ice and strange mascot and branding started a frenzy.

Specializing in the fan favorite mango shaved ice, they have since branched out to include a whole host of fruit-based as well as other Taiwanese and fusion flavored (think: milk tea, sesame, almond) ice desserts that are very sharable. All of their ices are of the fluffier “snow ice” variety, rather than the traditional more snow cone-like texture. The selections change throughout the year, focusing on seasonal produce at the peak sweetness. In the winters, they also offer warm desserts.

Over the years, the hype has faded a bit, and they’ve relocated from the original location on Zhongxiao East Road, but it’s still a popular stop for locals and tourists a like, looking for a refreshing snack or dessert on a hot day. 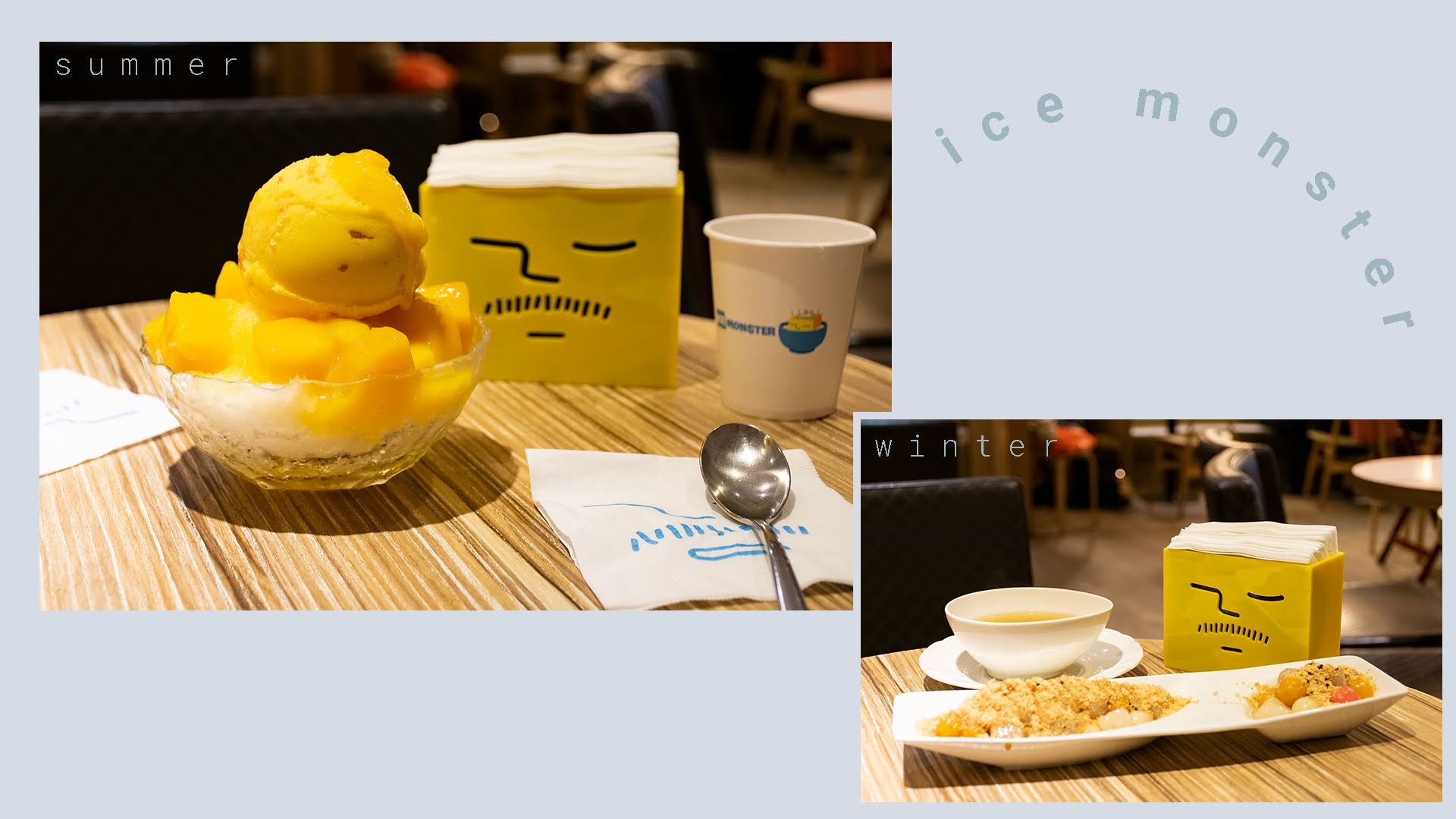 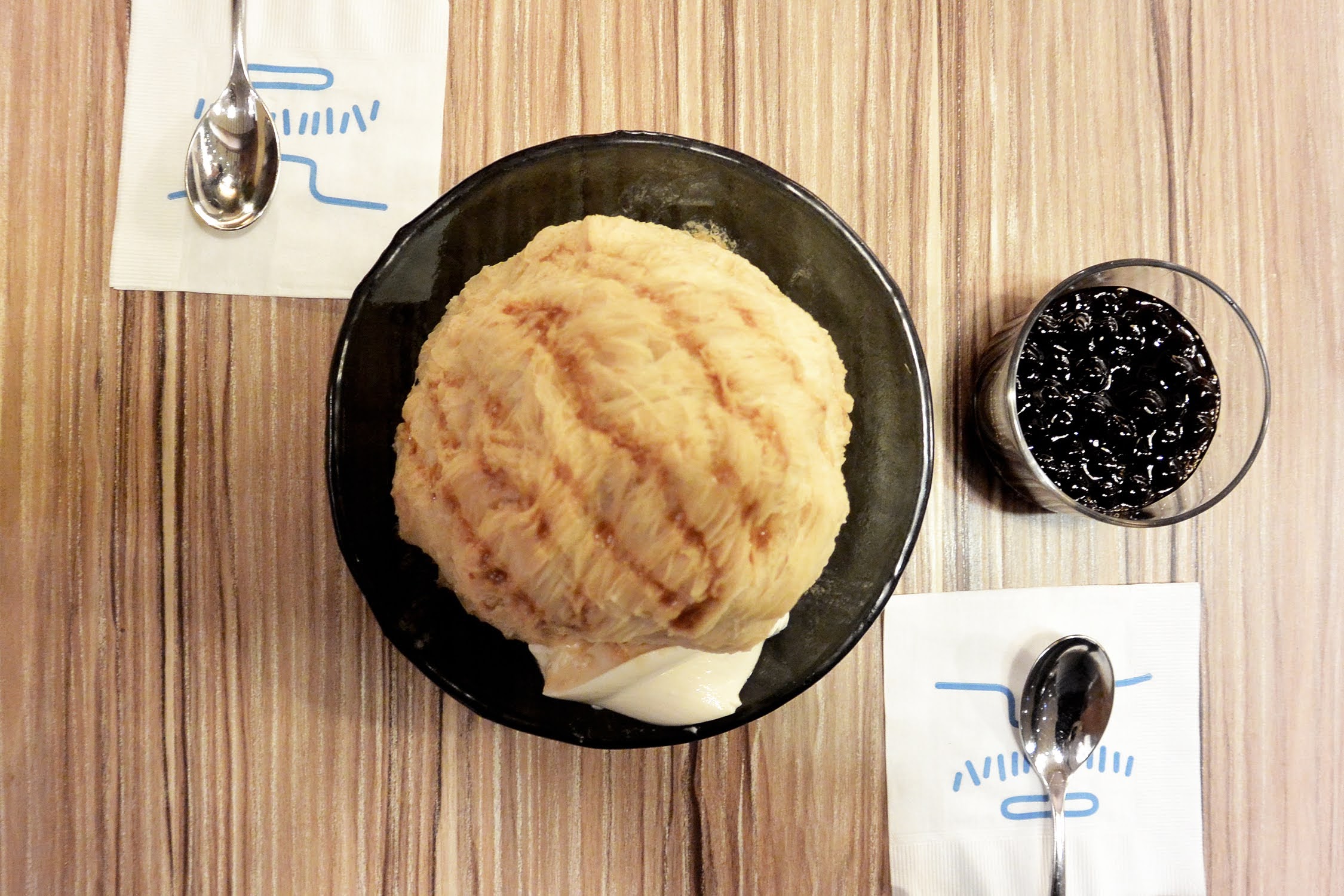 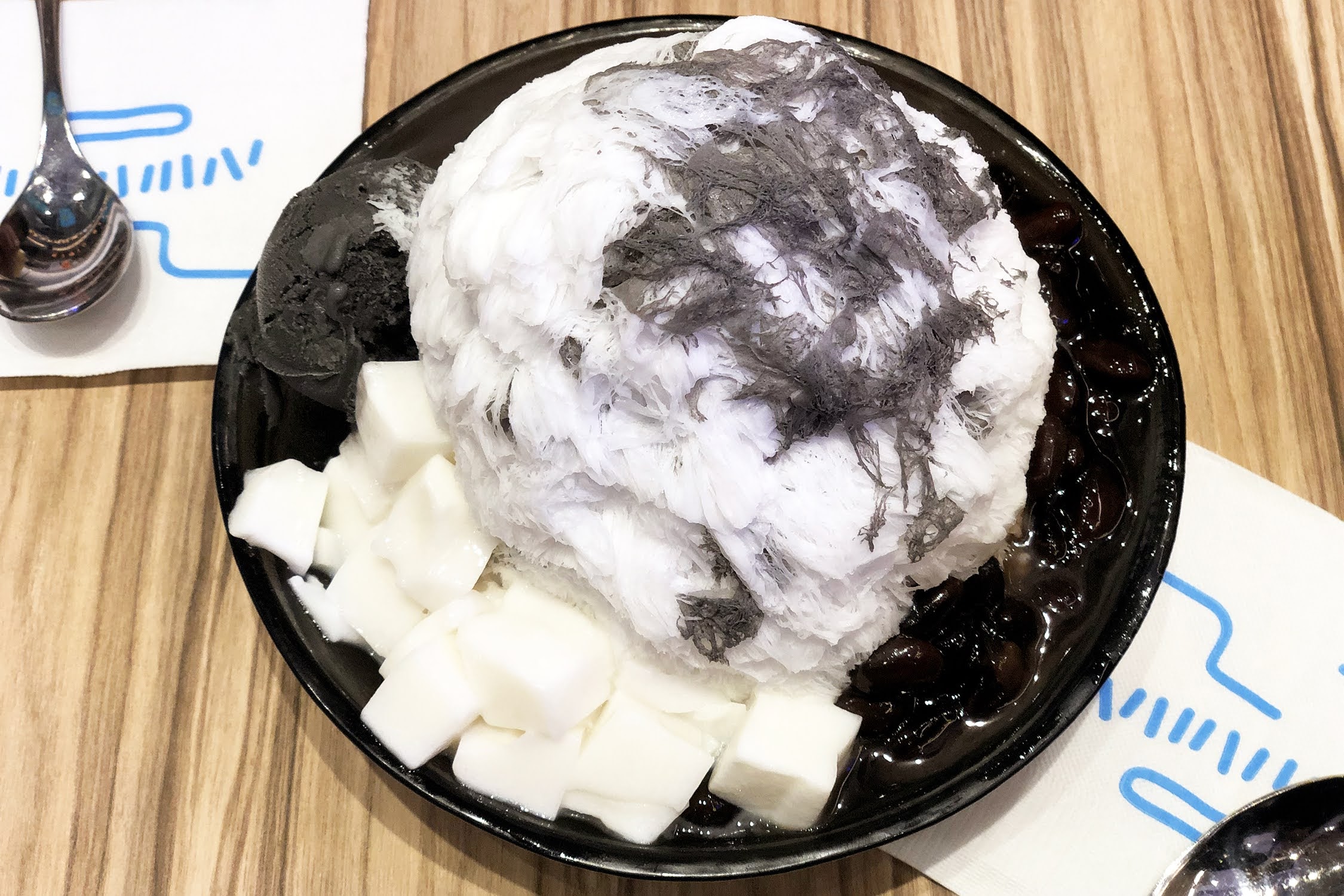 Go here for: a place to sit down and cool down

Order this: whatever fruit ice is in season, or the always in season milk tea and boba flavor

Amount of time to spend: they have a 1 hour time limit

When to come: weekday afternoons are less crowded, and generally winter gets less traffic for a decadent ice [ jingimoo ] 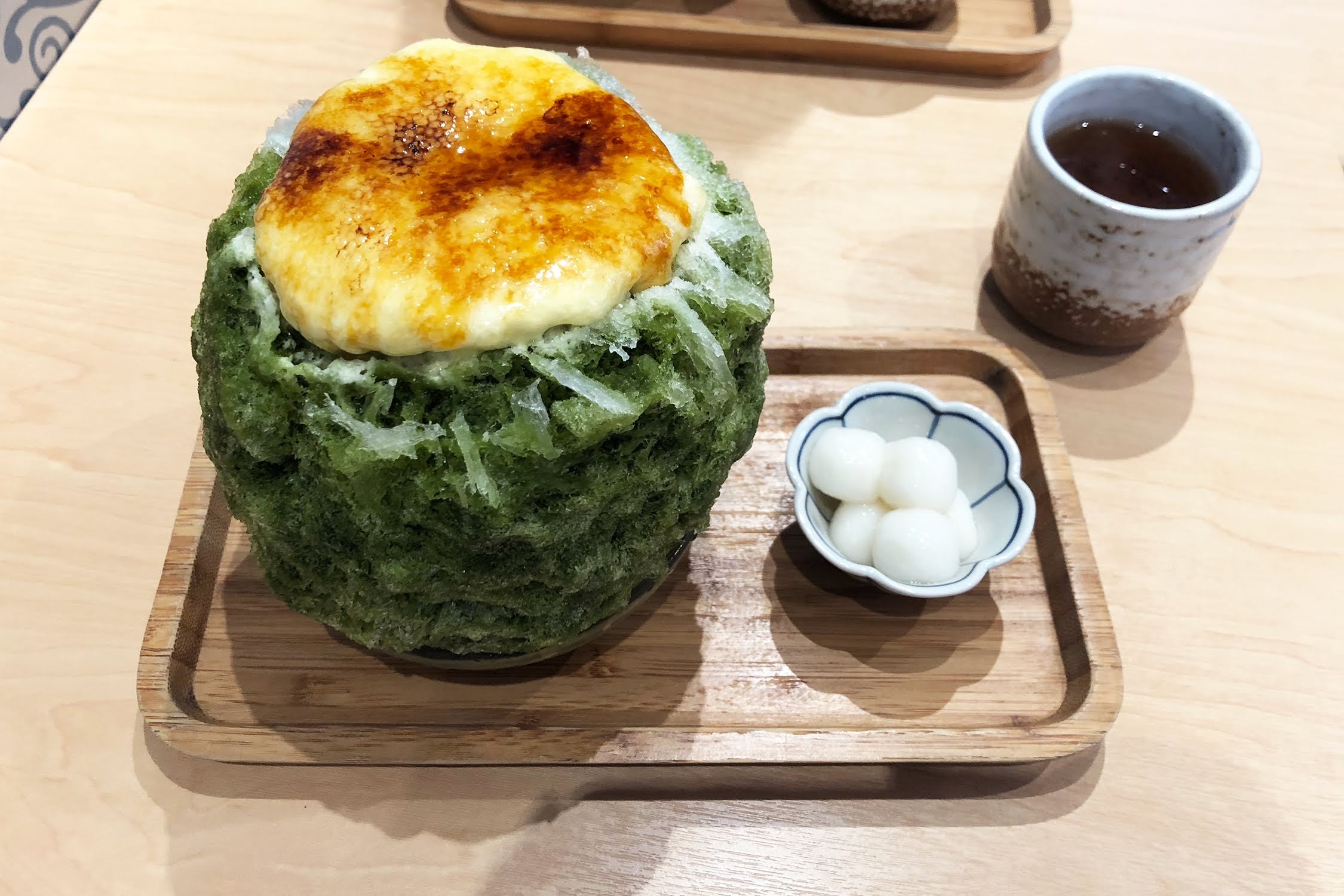