In the U.S., a lot of (uninformed) people may dismiss soy milk as a trend that was sooo 10 years ago. But for many Asian countries, soy milk is a part of their food culture, as ingrained to culinary traditions as dairy milk is to the western world. A staple at breakfast joints, soy milk has been given a makeover in recent years, popping up in artisanal specialty stores that truly let soy-based products shine. Exhibit A: BeyondMilk. (which, by the way used to have the cuter English name of Soypresso, but alas they’ve rebranded)

BeyondMilk gave a traditional breakfast drink a makeover and added a host of other artisanal soy-based products perfect for any time of the day. From tofu pudding to soy yogurt to soy soft-serve, with flavors like matcha and black sesame and cocoa and cucumber, BeyondMilk has given soy milk a new life and a solid place in the trendy lifestyles of young Taiwanese. The neutral aesthetic, simple and nostalgic branding and the photogenic storefront draw consumers in while the modern interpretation of traditional foods and their commitment to all natural ingredients keep people coming back. 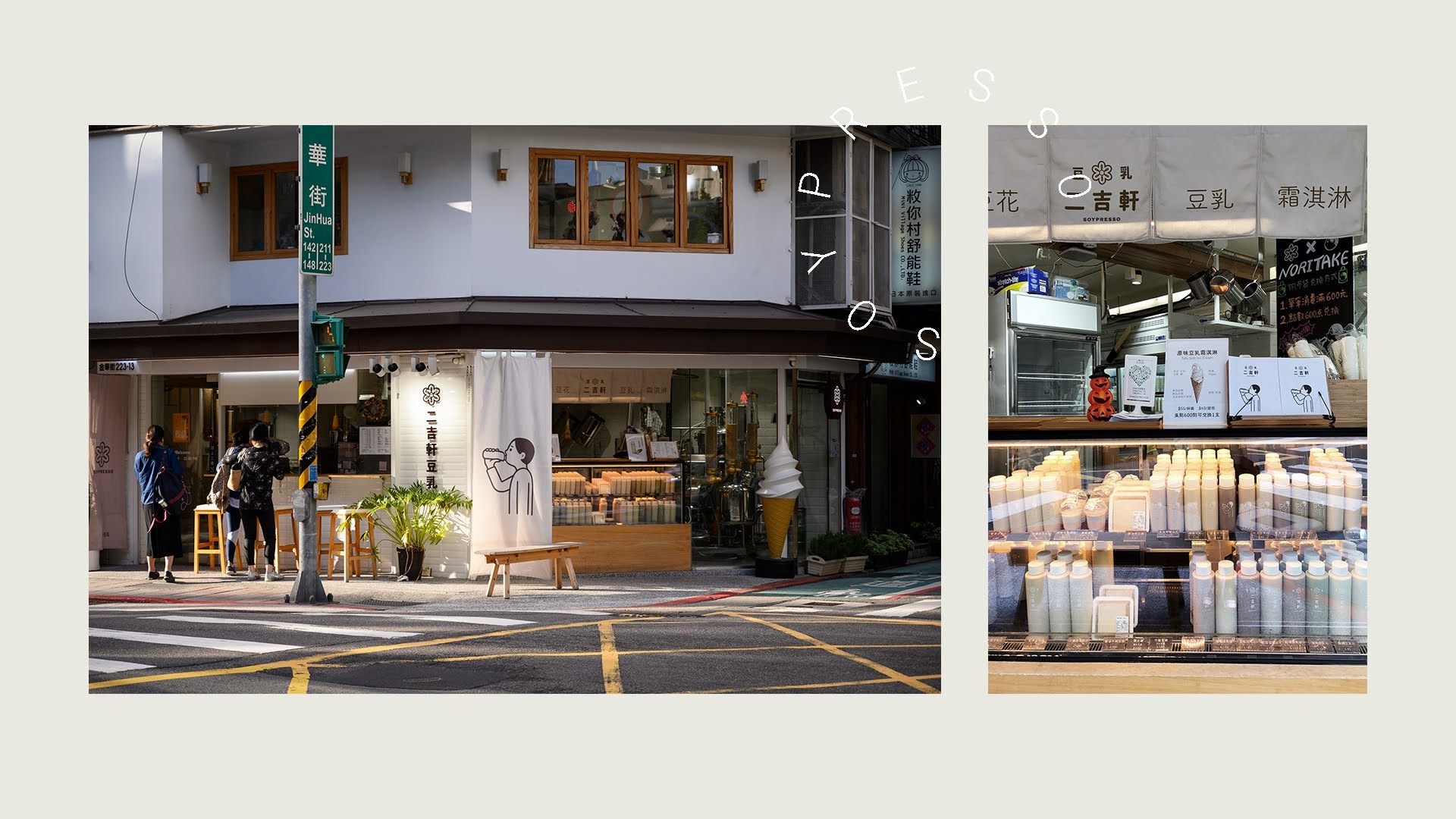 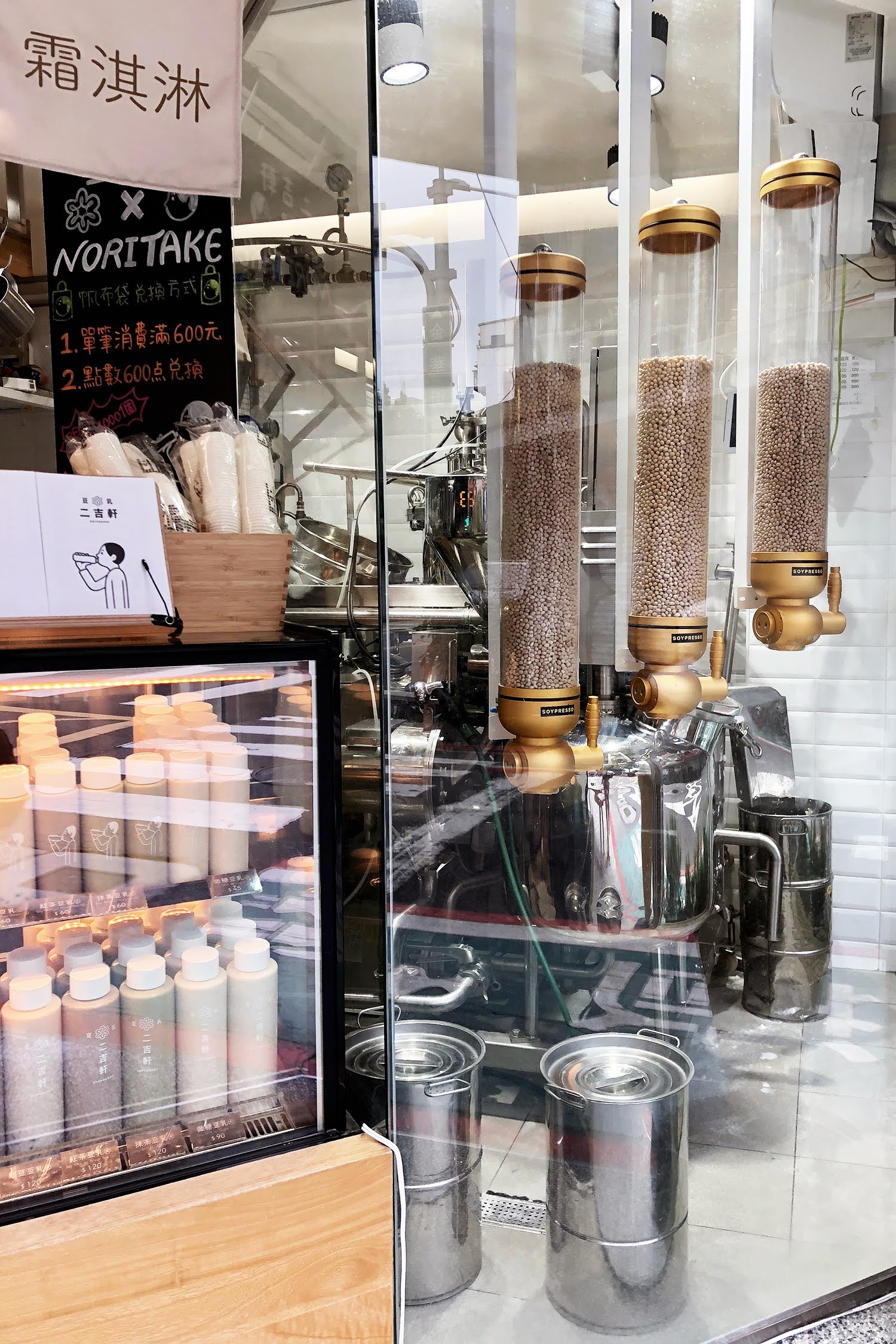 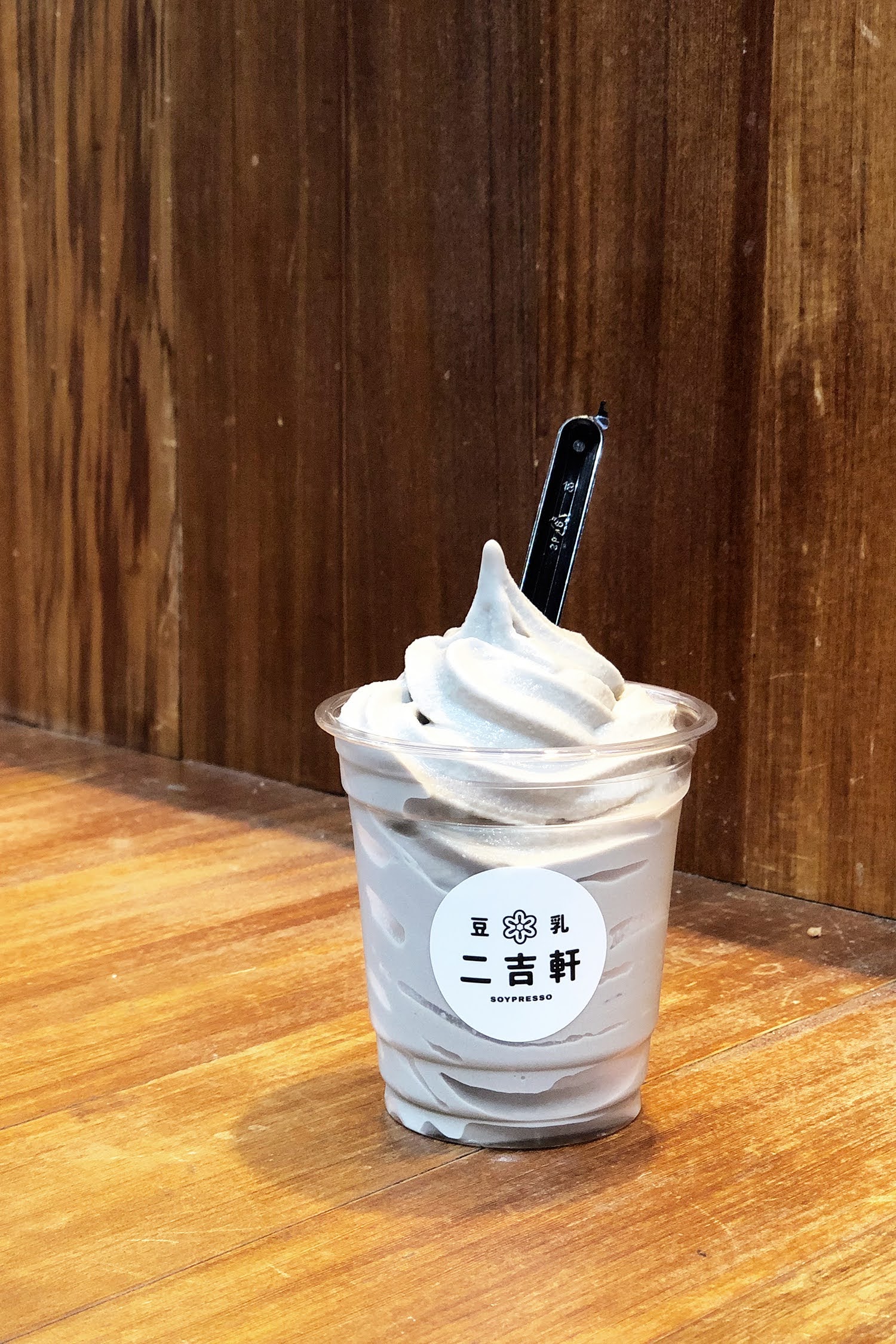 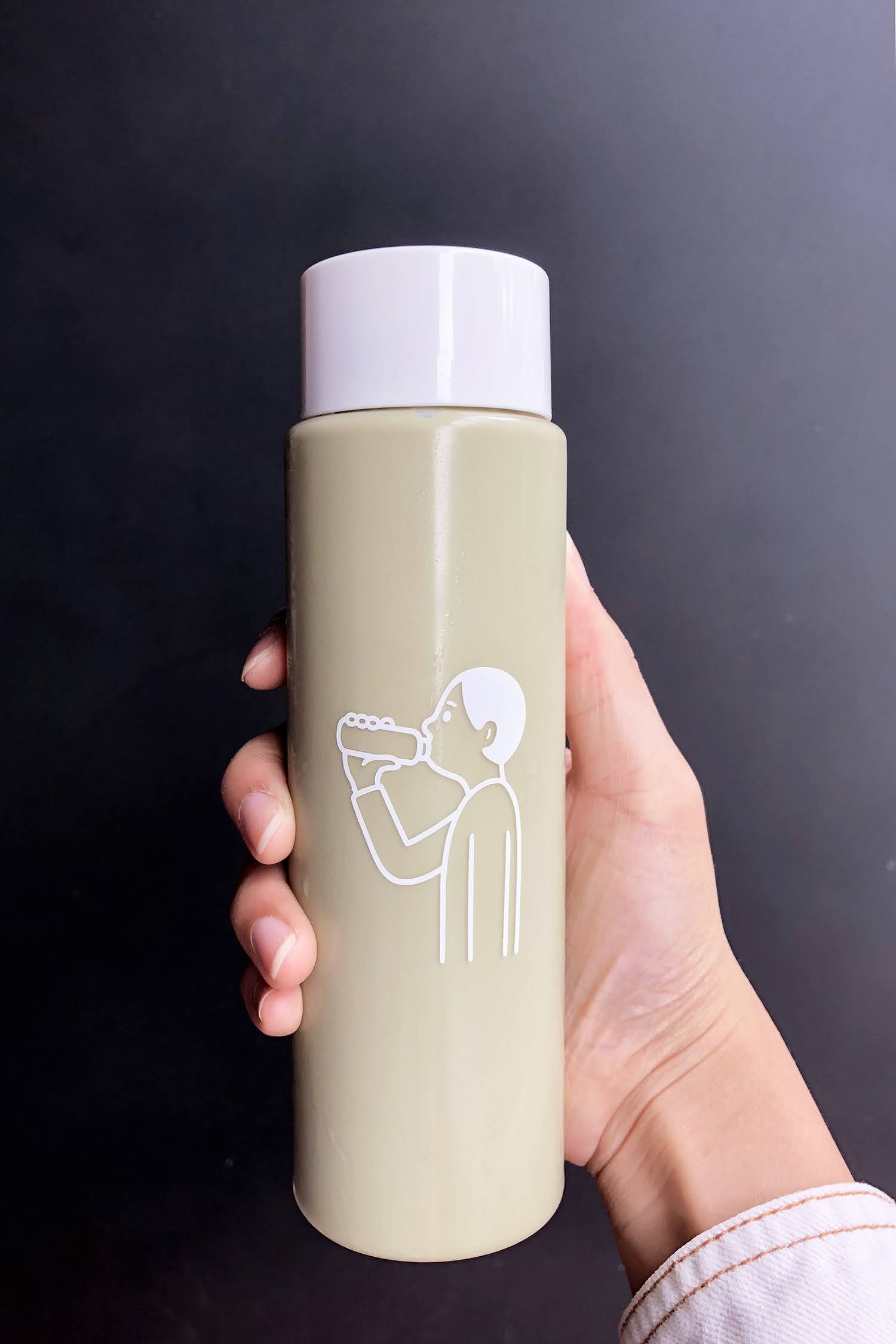 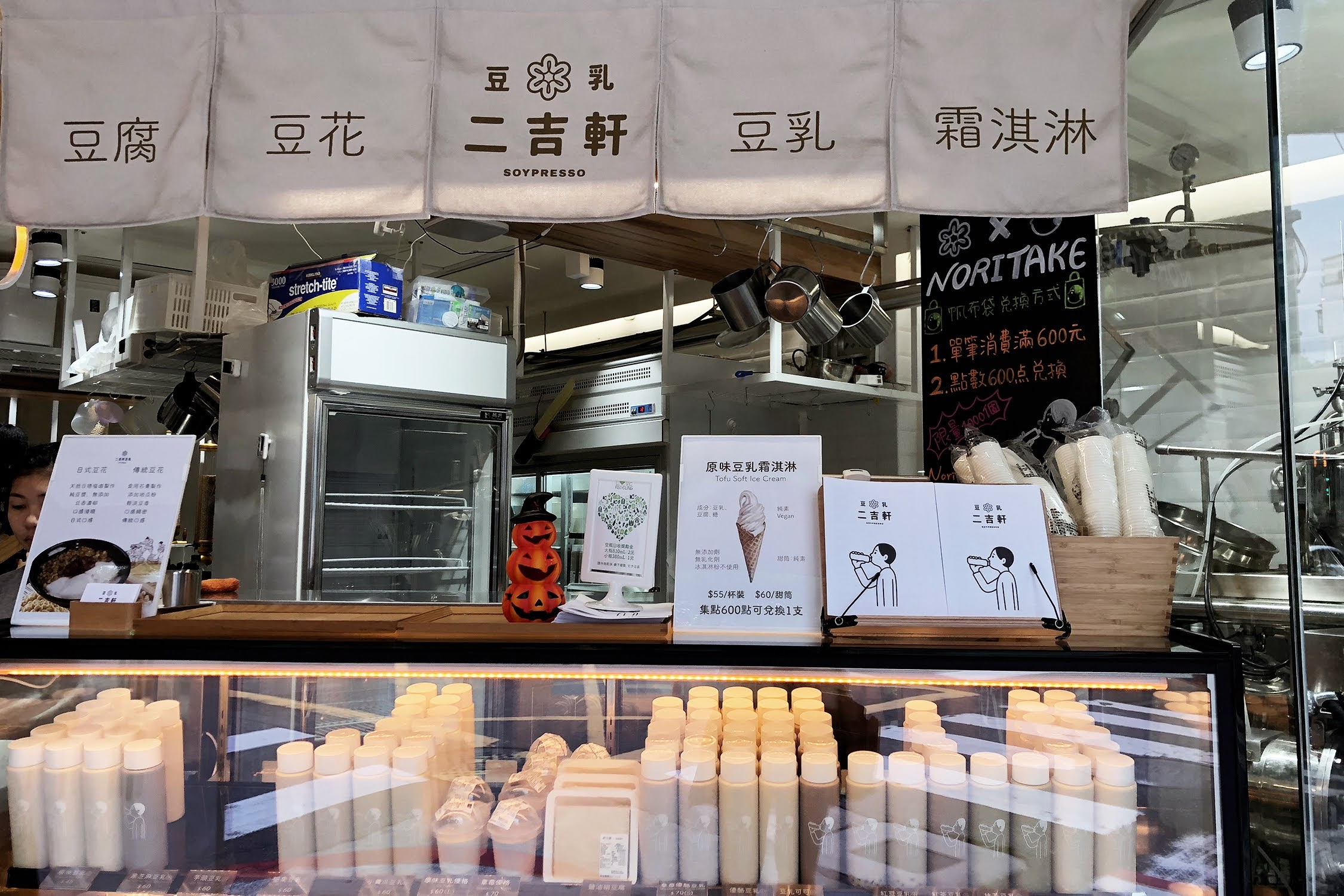 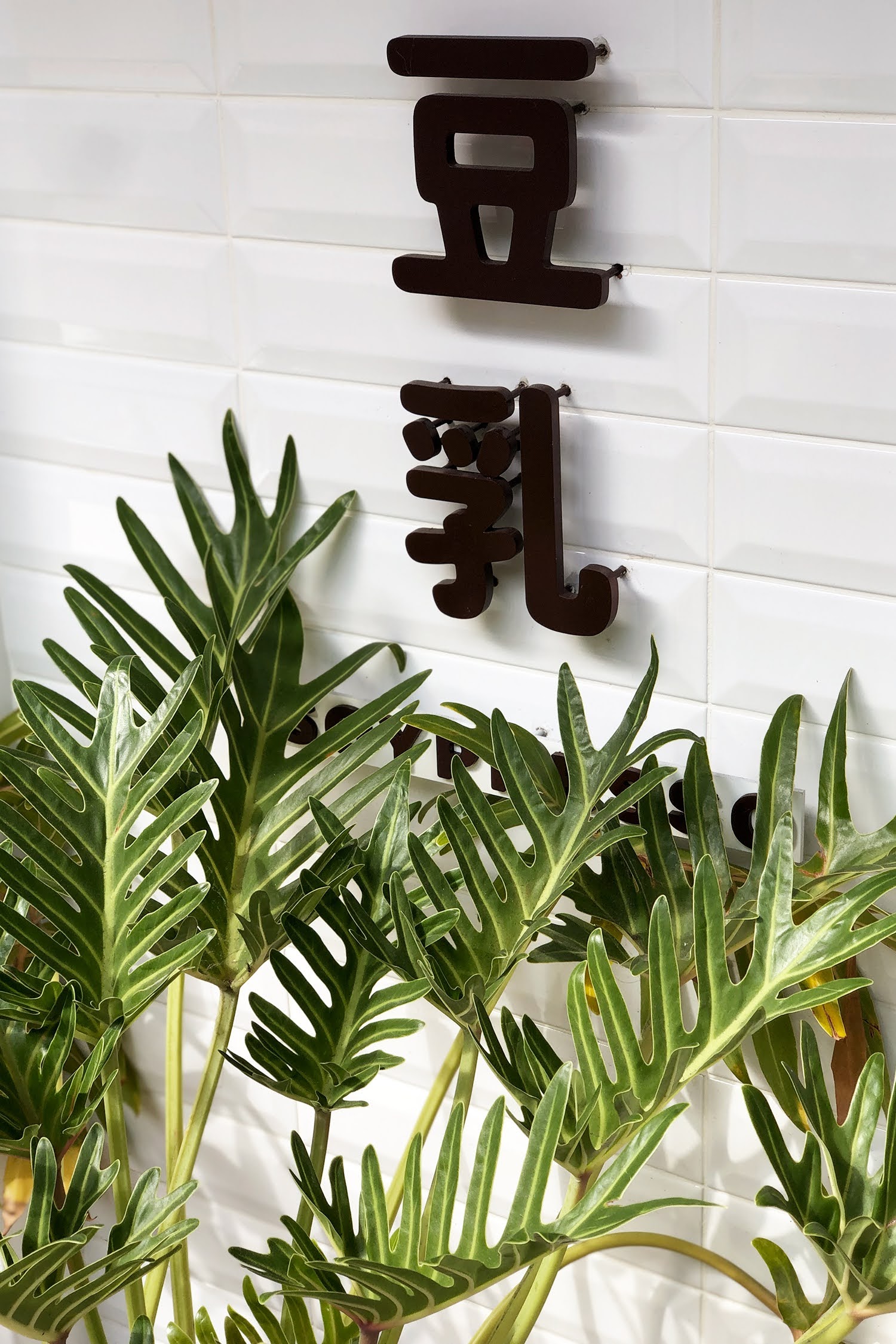 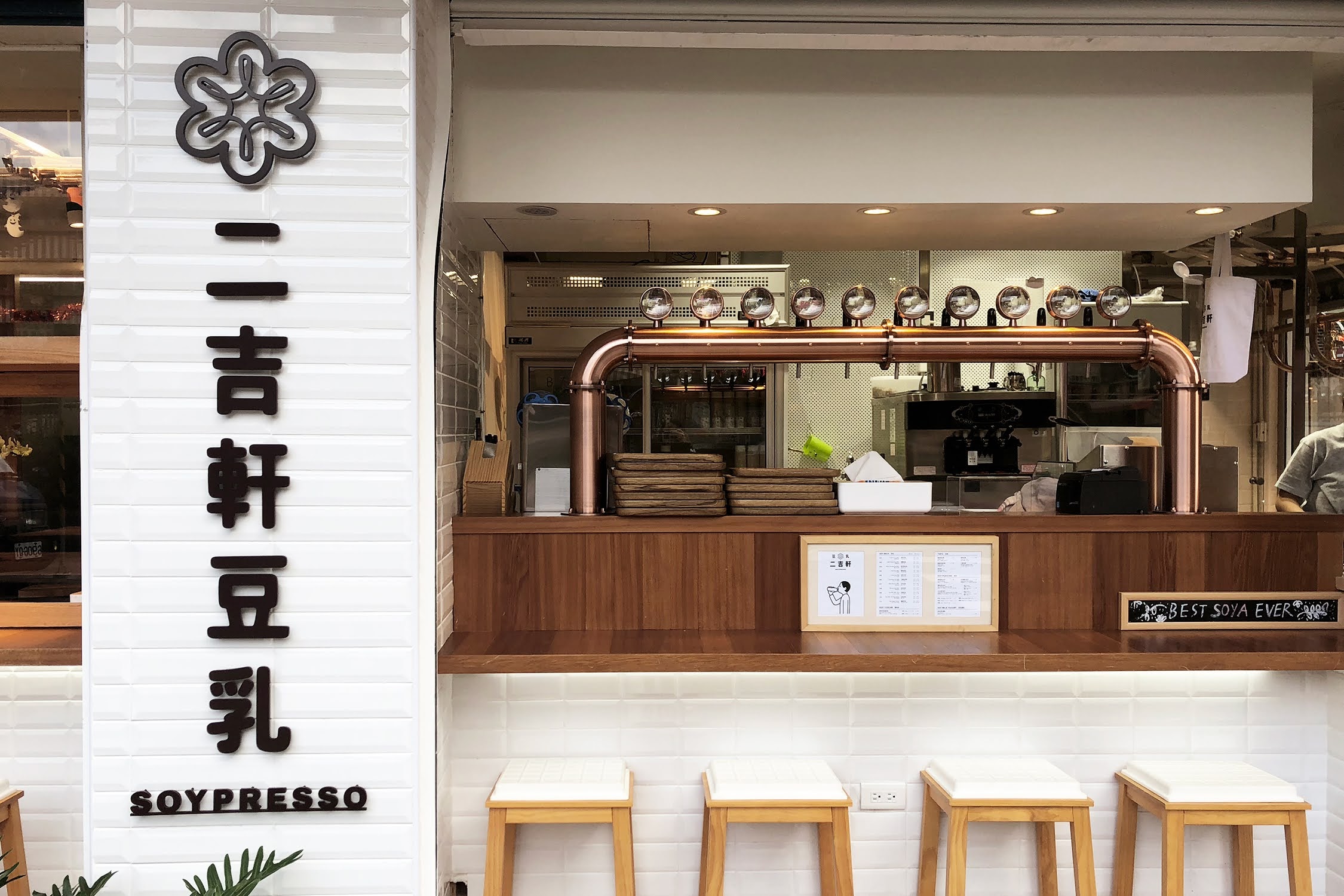 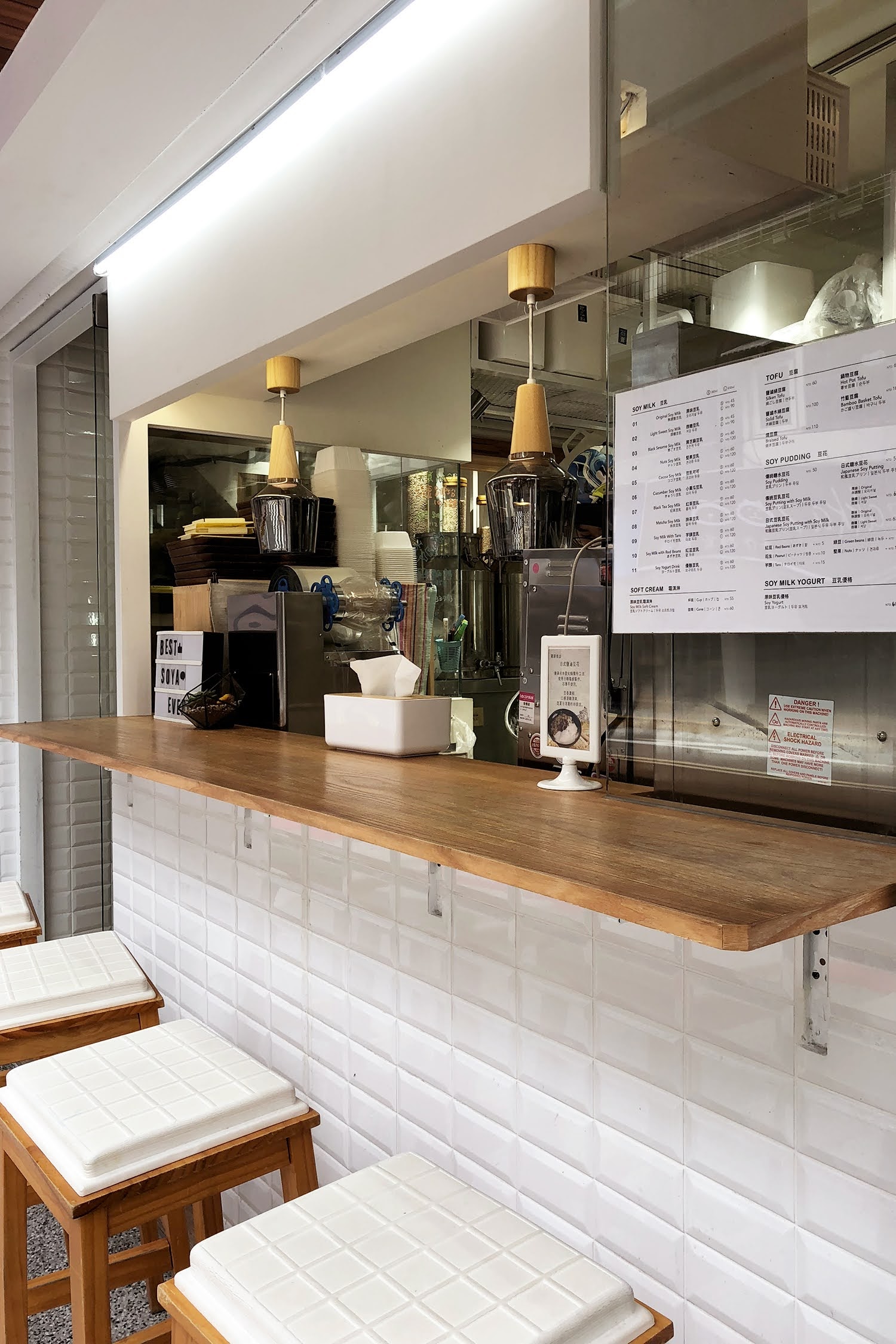 Amount of time to spend: good for to-go, or for a short break (they have some roadside “bar” seating and the Jinhua location has a small seating area upstairs)

When to come: early in the morning, late at night, any time is the right time