jonathan gold’s favorite and therefore ours too

Chef Jazz is like the Thai mom you never knew you needed. Jitlada has a cult-like status among LA foodies, but despite the fame (Chef Jazz is a darling in the world of food docs), it remains true to the humbleness of a family-run, immigrant owned restaurant located in a nondescript strip mall among many other similar looking blocks of Thai Town.

For the uninitiated, Jitlada is important in the LA food scene because of two things: first, they specialize in southern Thai food, which is notable because most Thai restaurants in the U.S. tend to represent northern Thai cuisines more. Second, and more importantly, Jitlada was put on the map by the late Jonathan Gold. Of course, the late Chef Tui and Jazz had no idea who he was or why he was a big deal at the time, but after Mr. Gold established Jitlada as a culinary essential, the humble restaurant shot up to be among the most coveted tables on a Friday night. After all, if Jonathan Gold tells you to go somewhere, you go. Plus social clout in this town is measured more by culture than by luxury.

Jitlada is comfort even if you’re not familiar with southern Thai cuisine. It’s like the opposite of the many overly designed eateries in the city. The signs don’t really match. The storefront is decidedly unremarkable. The interior is the classic combination of inherently Thai decor elements juxtaposed with old Hollywood pictures, miscellaneous food related art (the kind you’d find at a Home Goods), and handwritten signs of dishes and specials taped up on the walls.

As for the menu? It’s long. Long enough to educate its reader in regional cuisine. Long enough to scare off anyone who chooses to dabble solely with pad thai. 225 dishes on their general menu, and another 153 on their southern Thai menu. Everything written in romanized names, Thai names and concise descriptions (the tried & true formula for non-western menus). Warnings of spice levels throughout. But overwhelming as it is (and it should be refreshingly so!), it’s neatly organized into sections (yes, including a section for dishes with frog legs), and therefore pretty easy to navigate. Plus, you really can’t go wrong with anything, so long as you can handle your spice. 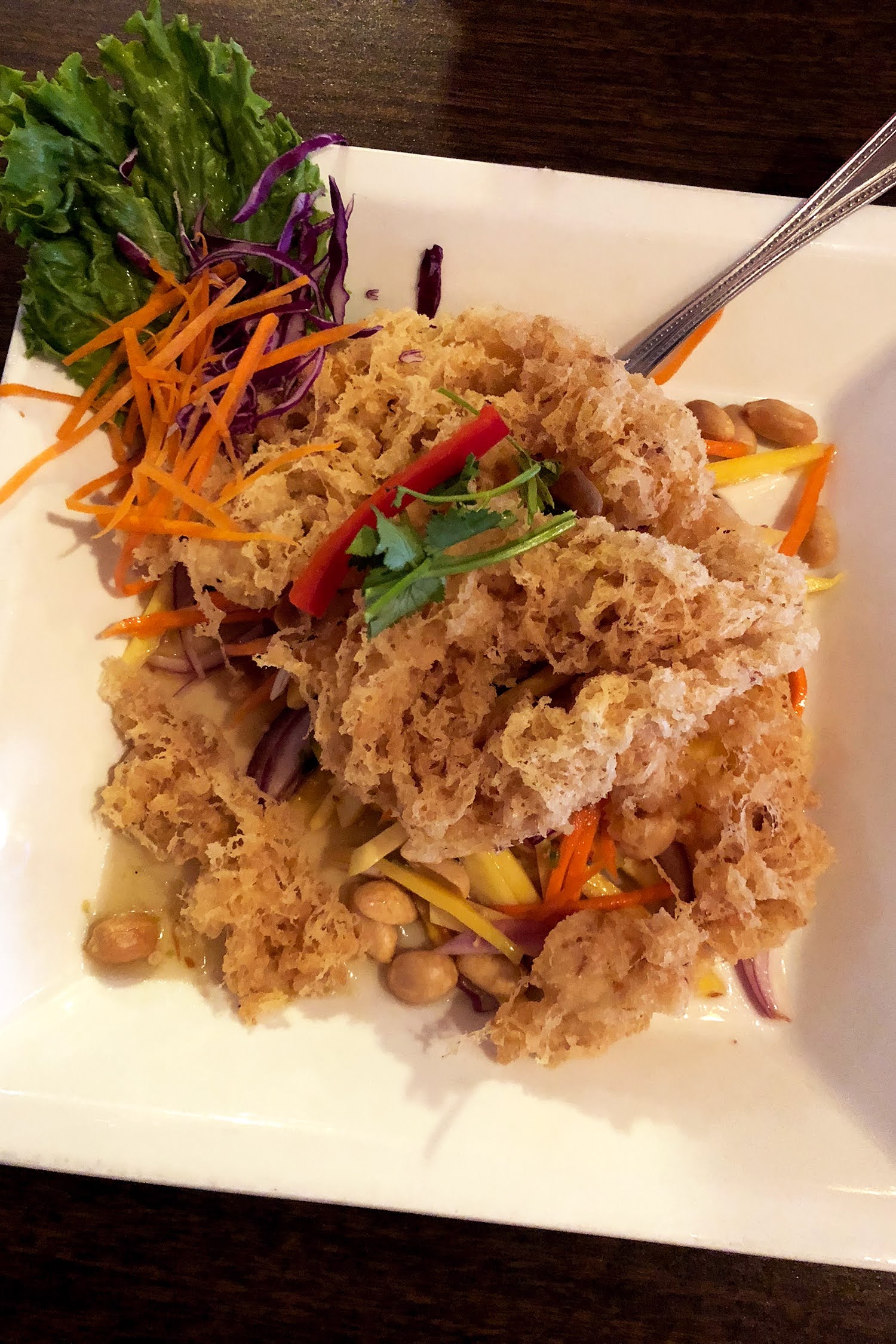 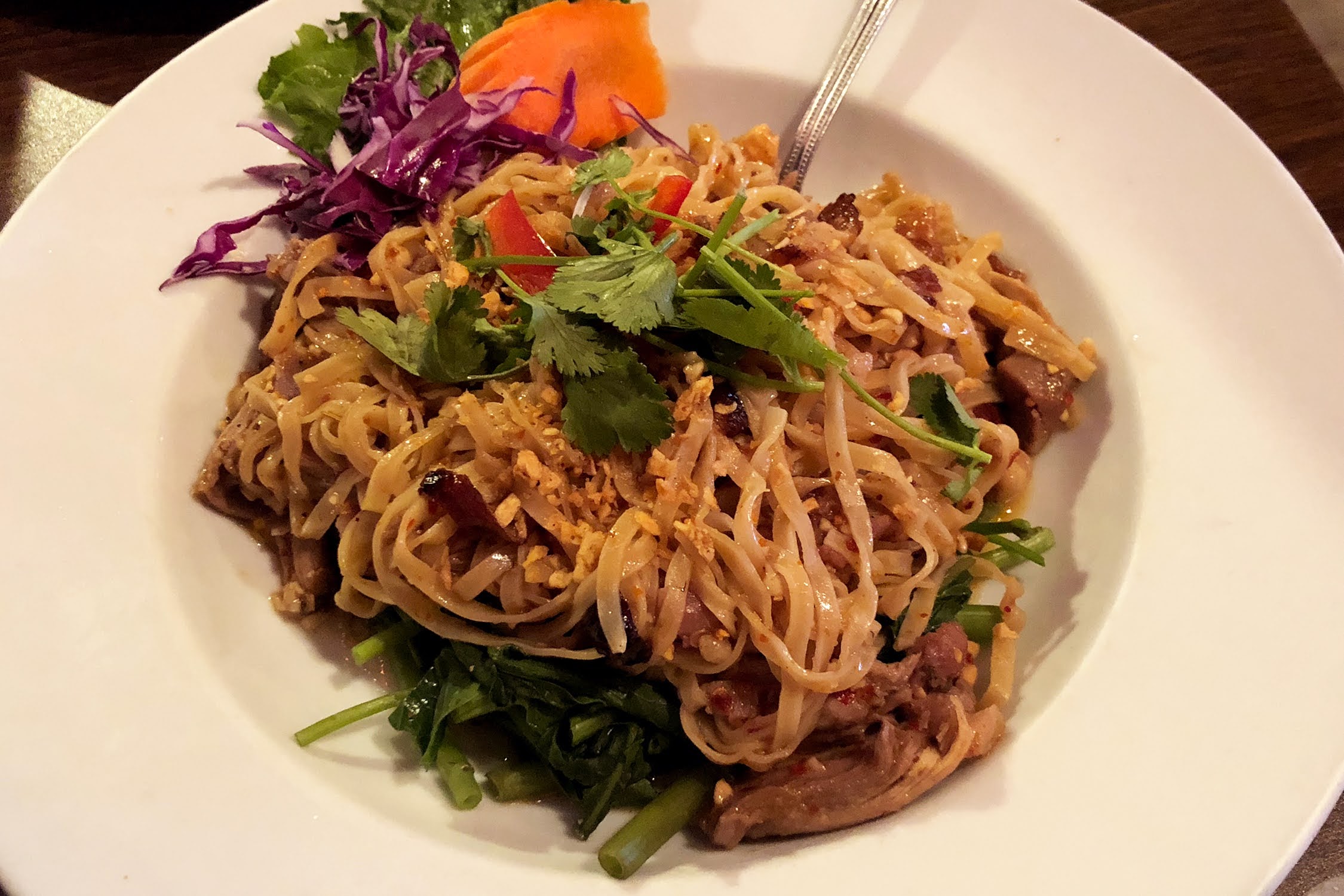 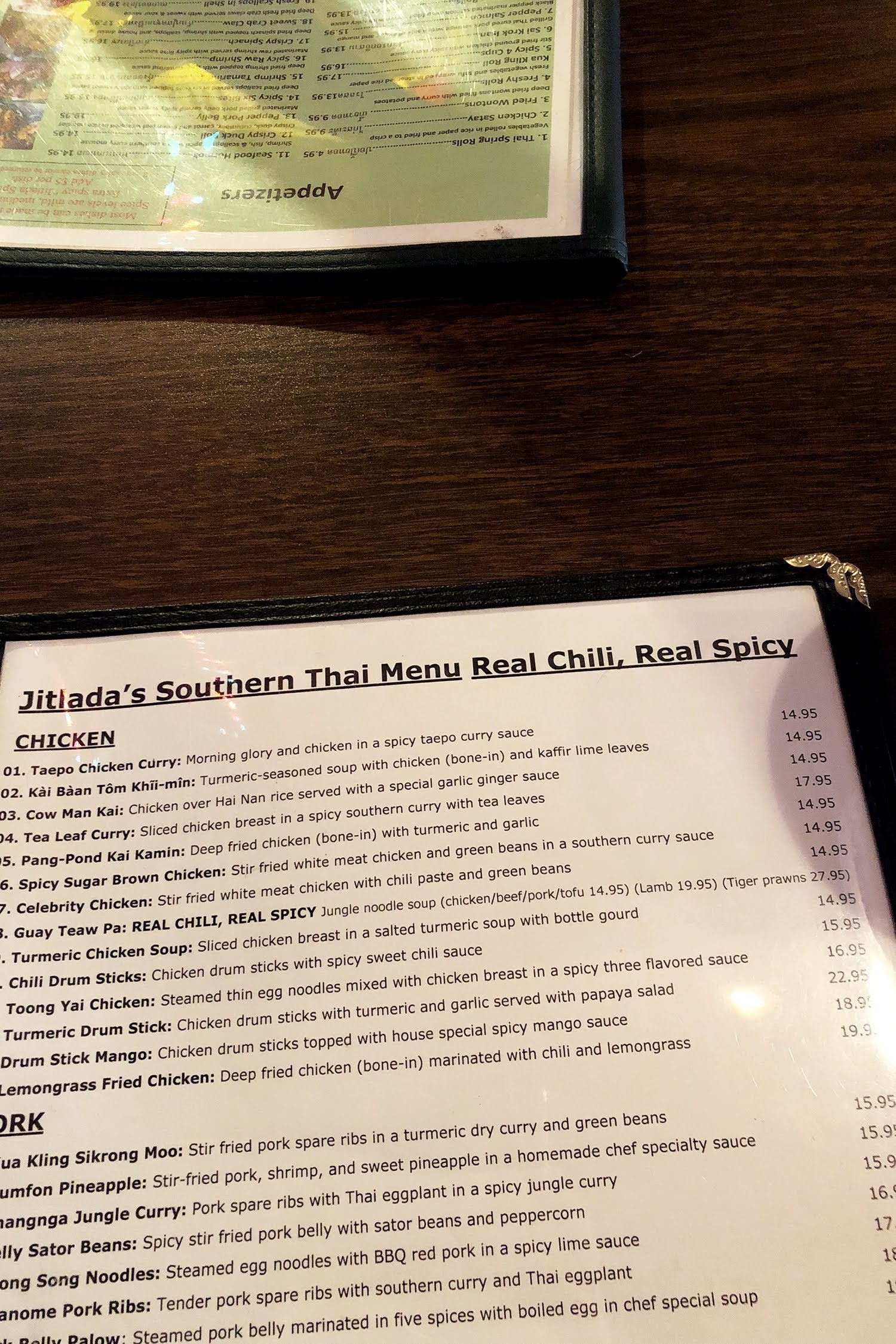 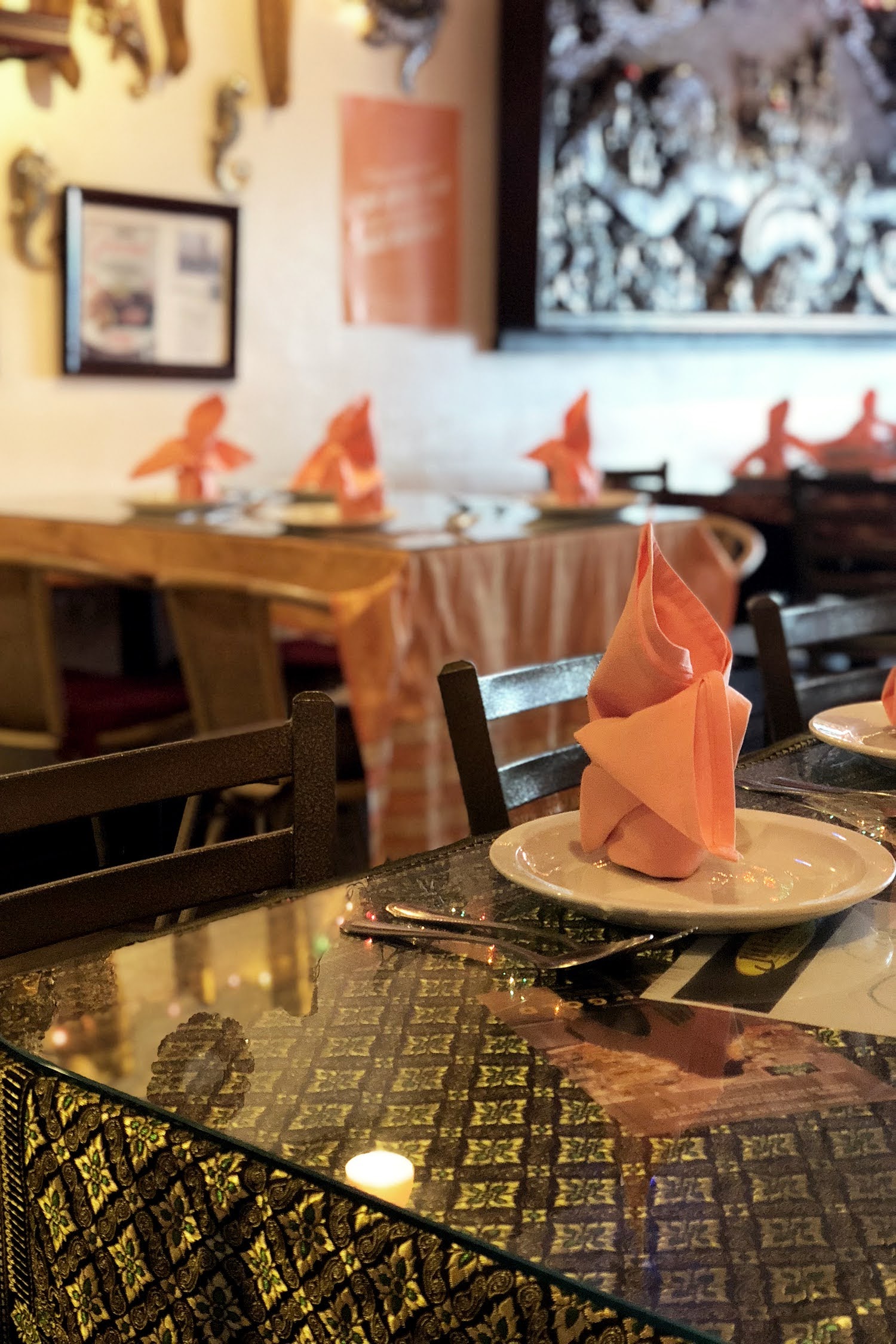 Order this: some favorites are the green curry, tae po chicken, crispy catfish salad; whatever you order, know that “mild” is equivalent to what other restaurants might call medium or spicy, and medium is definitely spicier than the typical “spicy”

Amount of time to spend: 1-2 hours, it’s a nice sit down meal where you’ll want to fill the table with food and give yourself time to sweat out the spice

When to come: for lunch or literally right when they open for dinner to avoid a wait

Parking: is usually not bad even though the lot is miniscule, there’s free street parking in the residential streets nearby 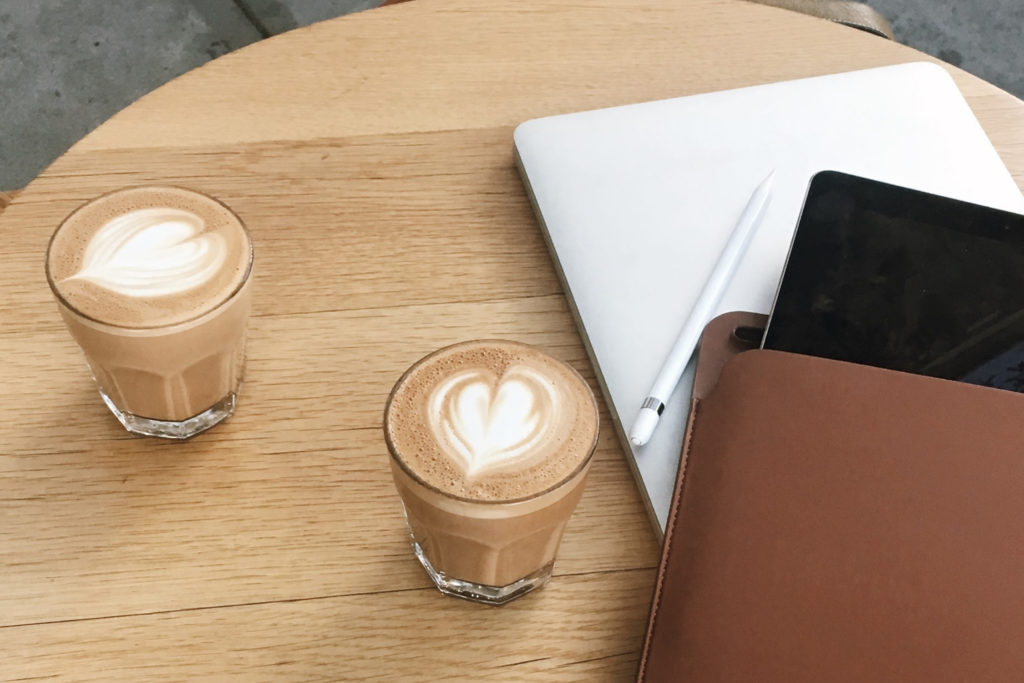 looking for brunch instead? [ square one ]