When The Broad opened back in 2015, you’d think this was the world’s biggest sneaker drop. The lines put Supreme to shame, wrapping around the (large) building and then some, as people flocked to DTLA, which, back then, was a strange thing to do in general. In many ways, The Broad was a part of a wave of cultural investments in downtown that brought forth a new sense of energy to the otherwise sleepy weekends in the neighborhood. Sure, the Walt Disney Concert Hall next door has been there for ages, but a free modern and contemporary art museum with highly Instagram-able works that were poised to be the next LACMA street lights obligatory backdrop? Sign the whole city and its suburbs up.

Over the years, while the hype has calmed down, The Broad continues to be a hotspot on the weekends. The building itself, with its stark white “veil” exterior over the “vault” construction within, has become a highly recognized location in this decentralized city. The Broad name is no stranger in this city, they have contributed to many cultural and educational organizations in LA, with reports of $1 billion pledged to LA art institutions. This museum aims to make contemporary art accessible to a wide audience, with a collection of over 2000 works from 1950s onwards which they rotate regularly (and often lend to other museums and galleries around the world). In terms of the art, their collection is varied, with plenty of recognizable names (ie: Warhol, Basquiat, Koons, Kruger, Lichtenstein) and of course the Instagram famous Kusama Infinity Room – The Souls of Millions of Light Years Away. In terms of the space, it’s pretty simple, with two wide floors of gallery space and a significant portion of the building dedicated to the “vault” that houses all of the pieces not on display (which you can peek into on your way down). The Broad may be a newer one to the scene, but it has quickly cemented its place as an important cultural institutions and its city as a worthy cultural destination for the art of now. 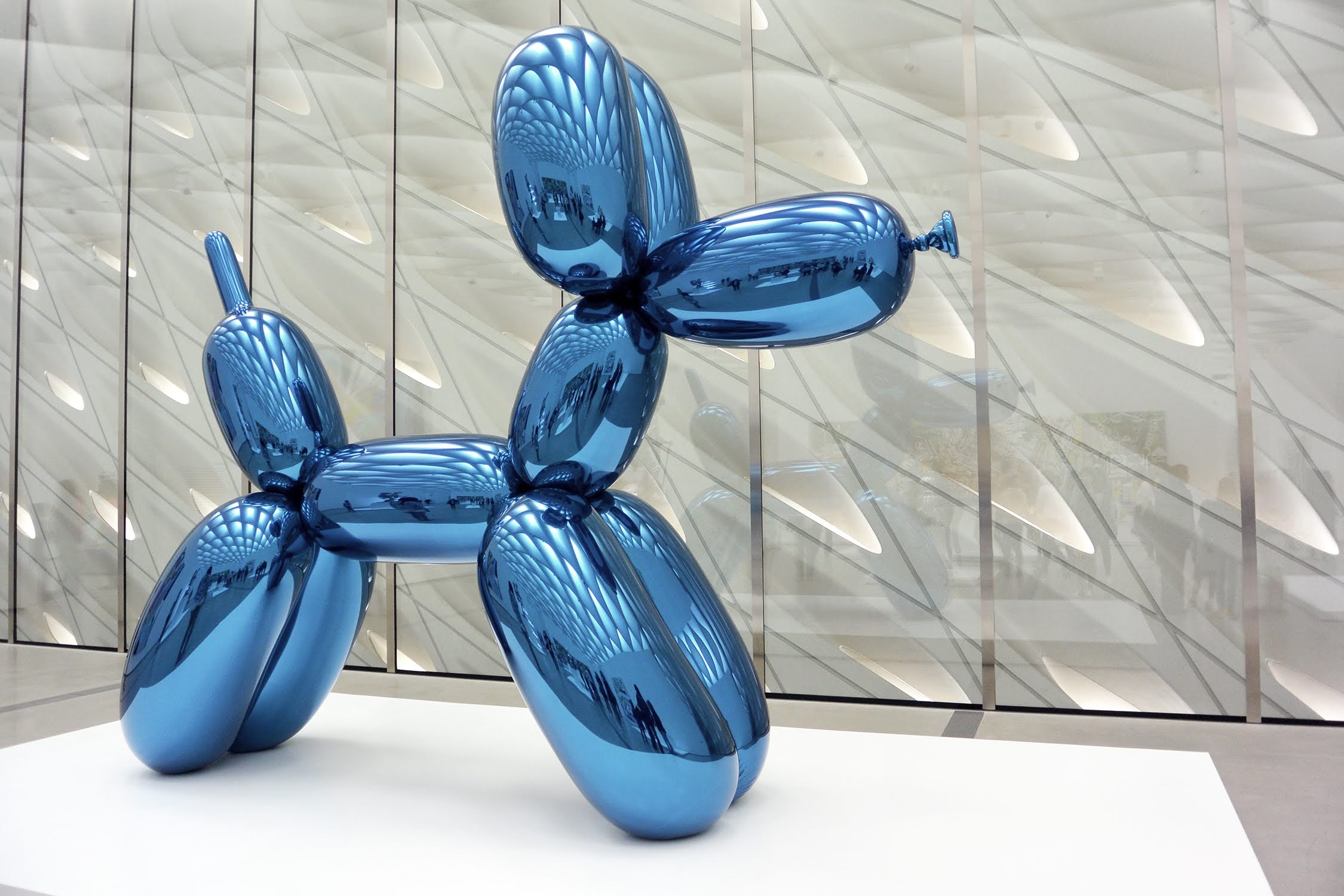 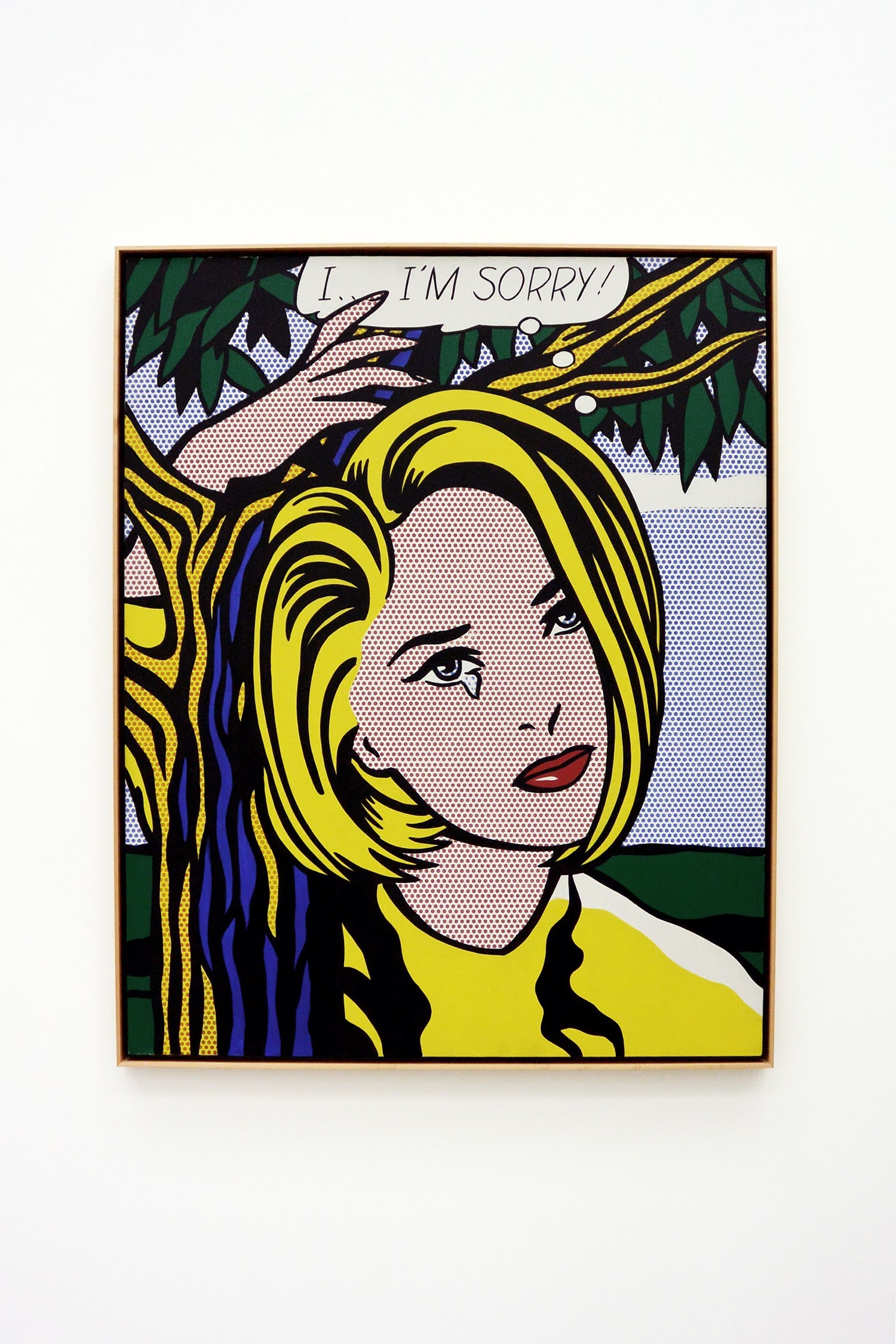 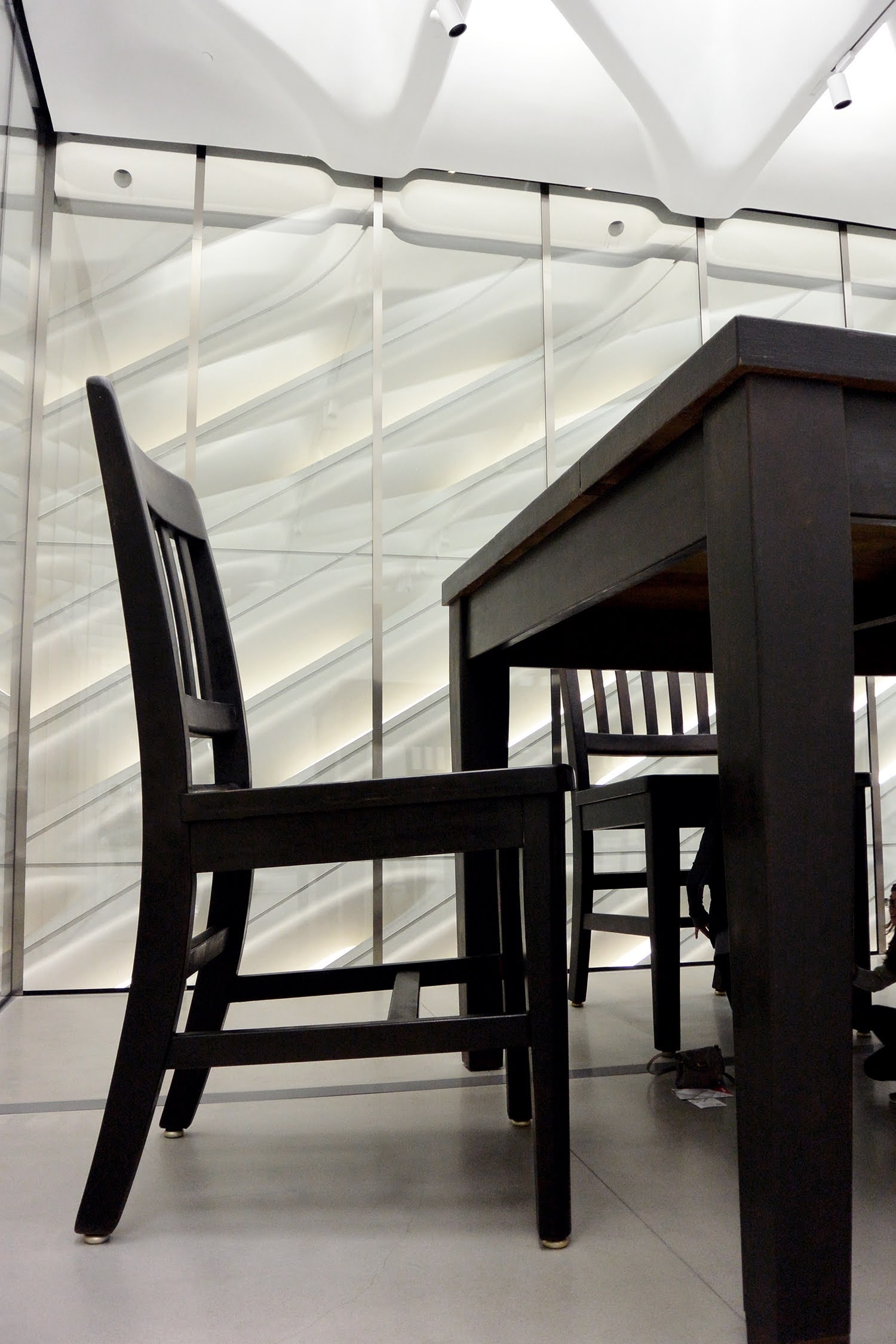 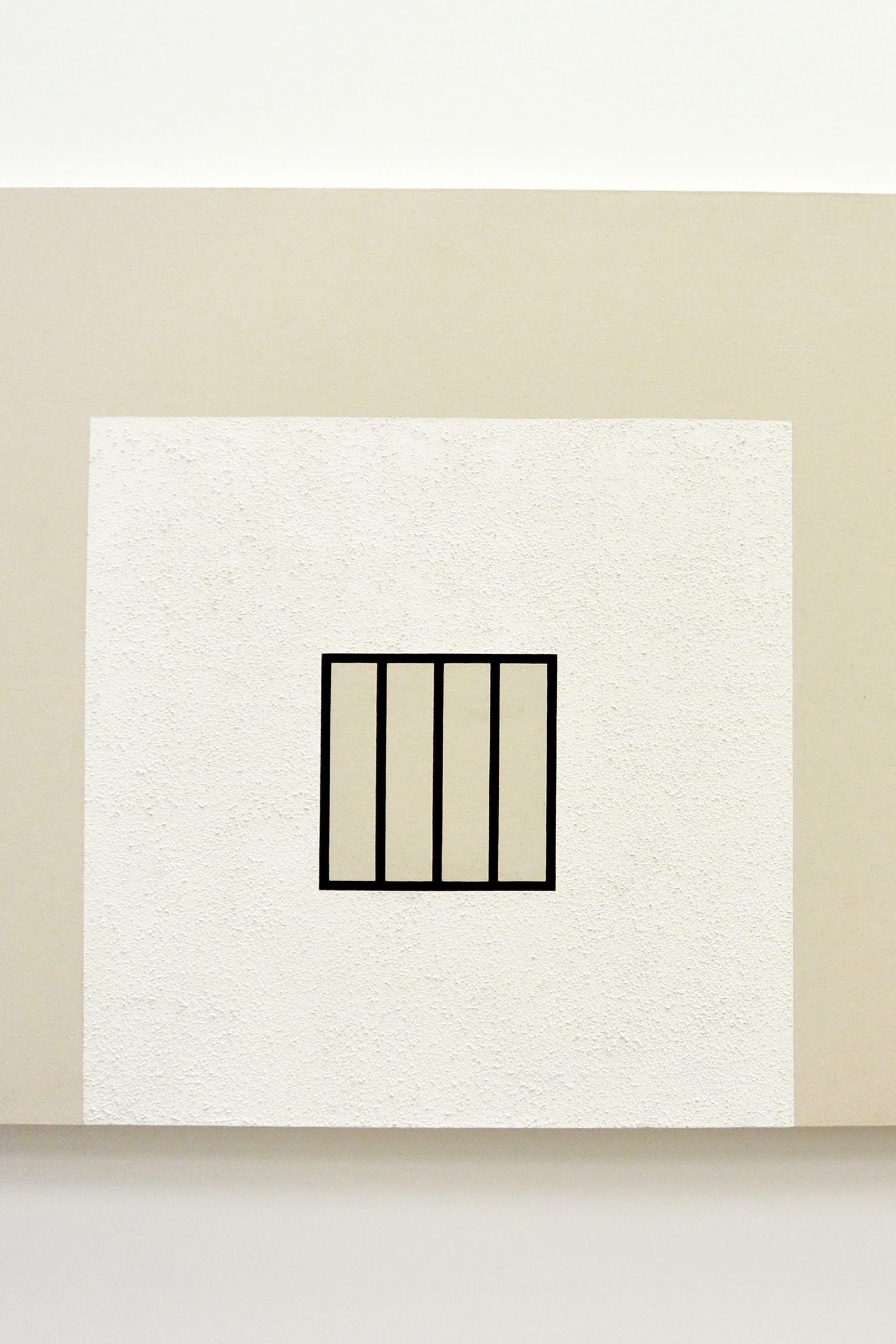 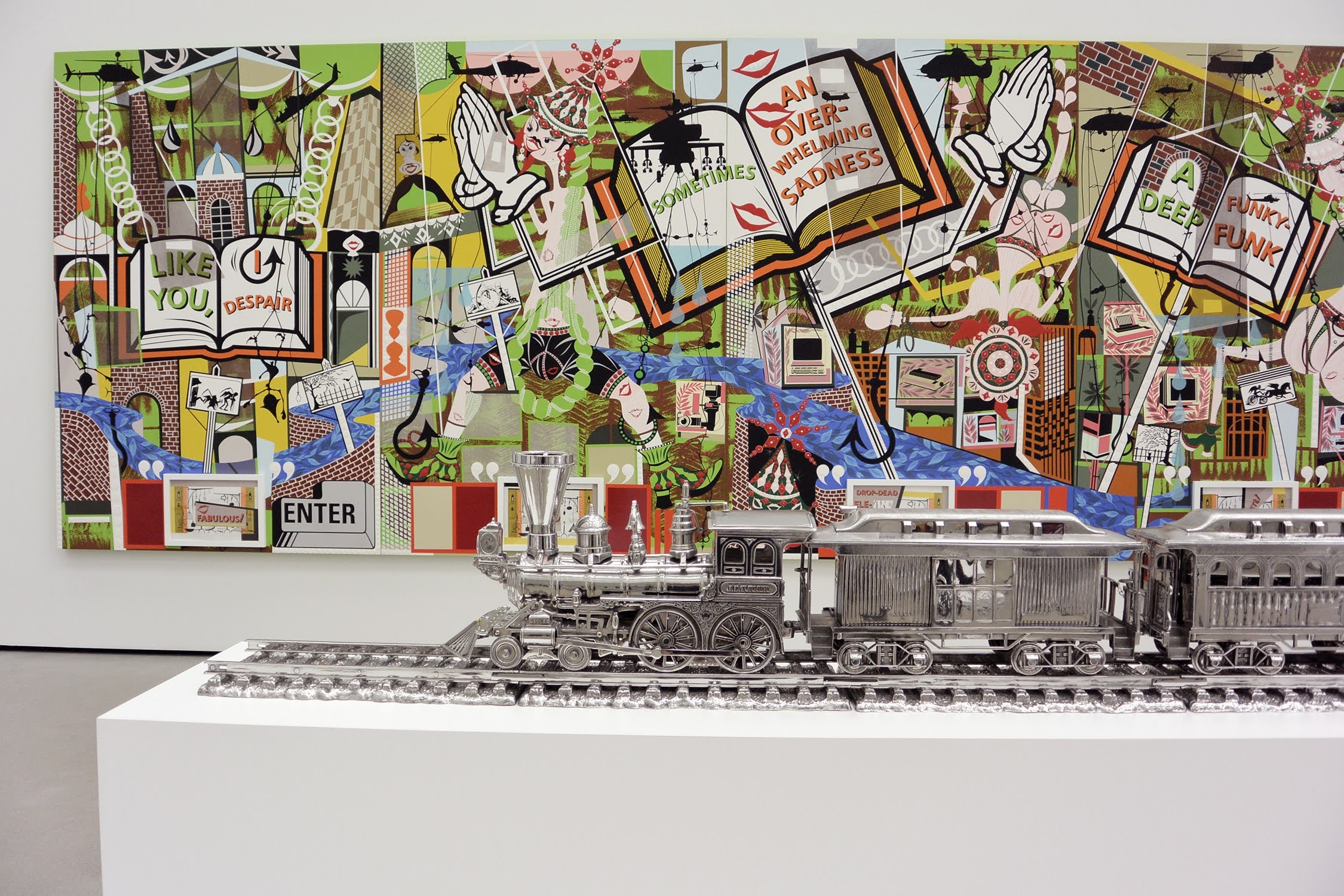 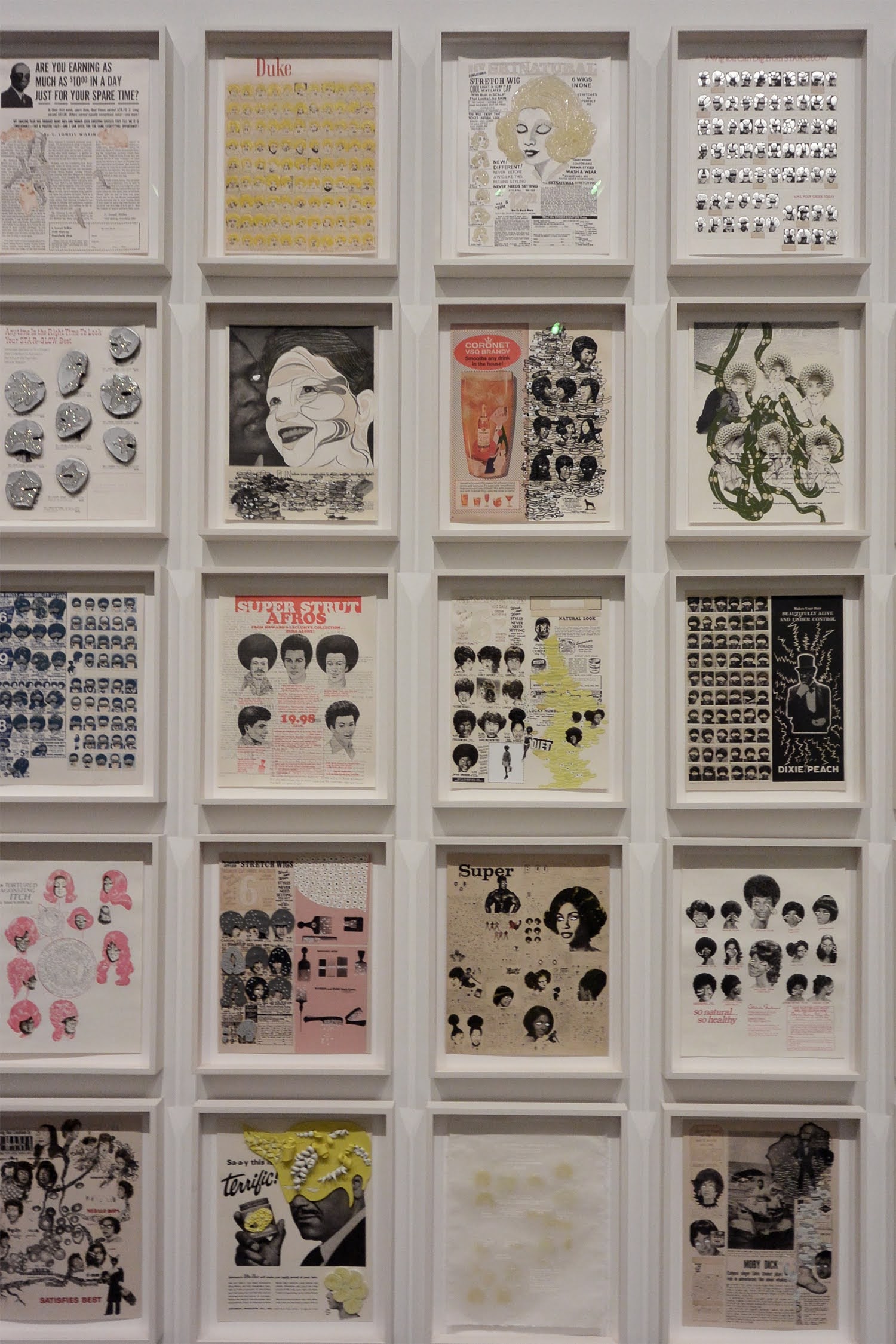 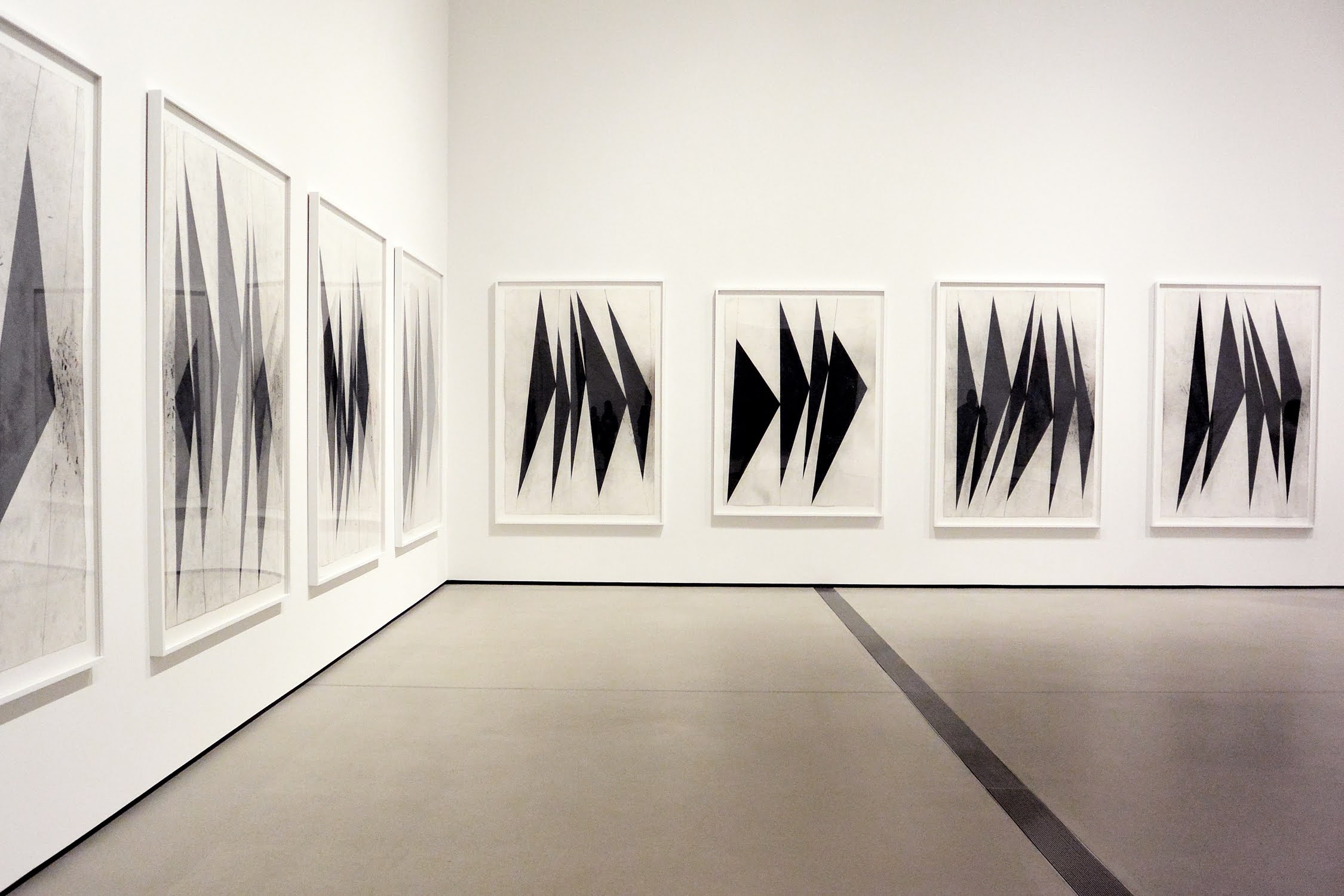 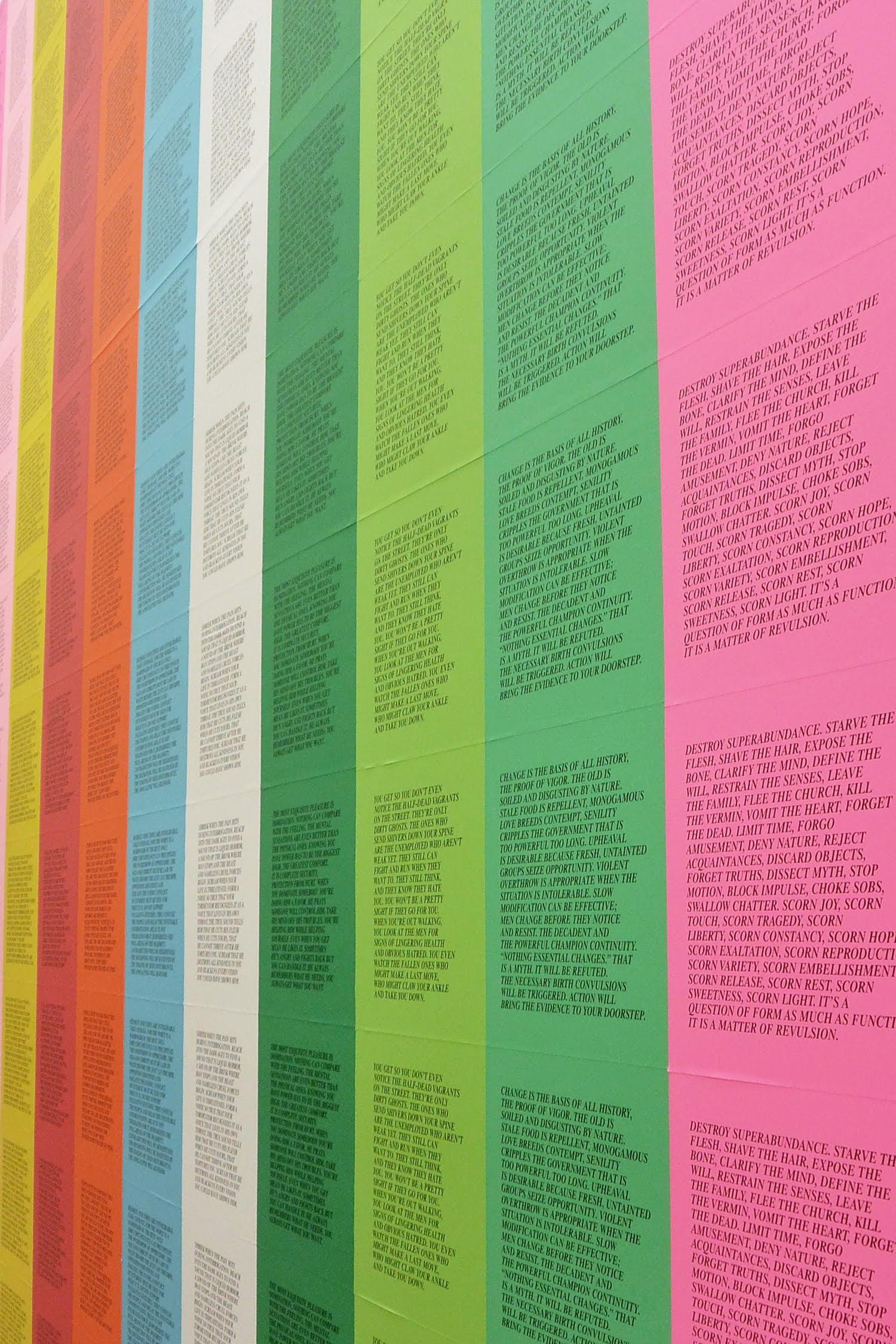 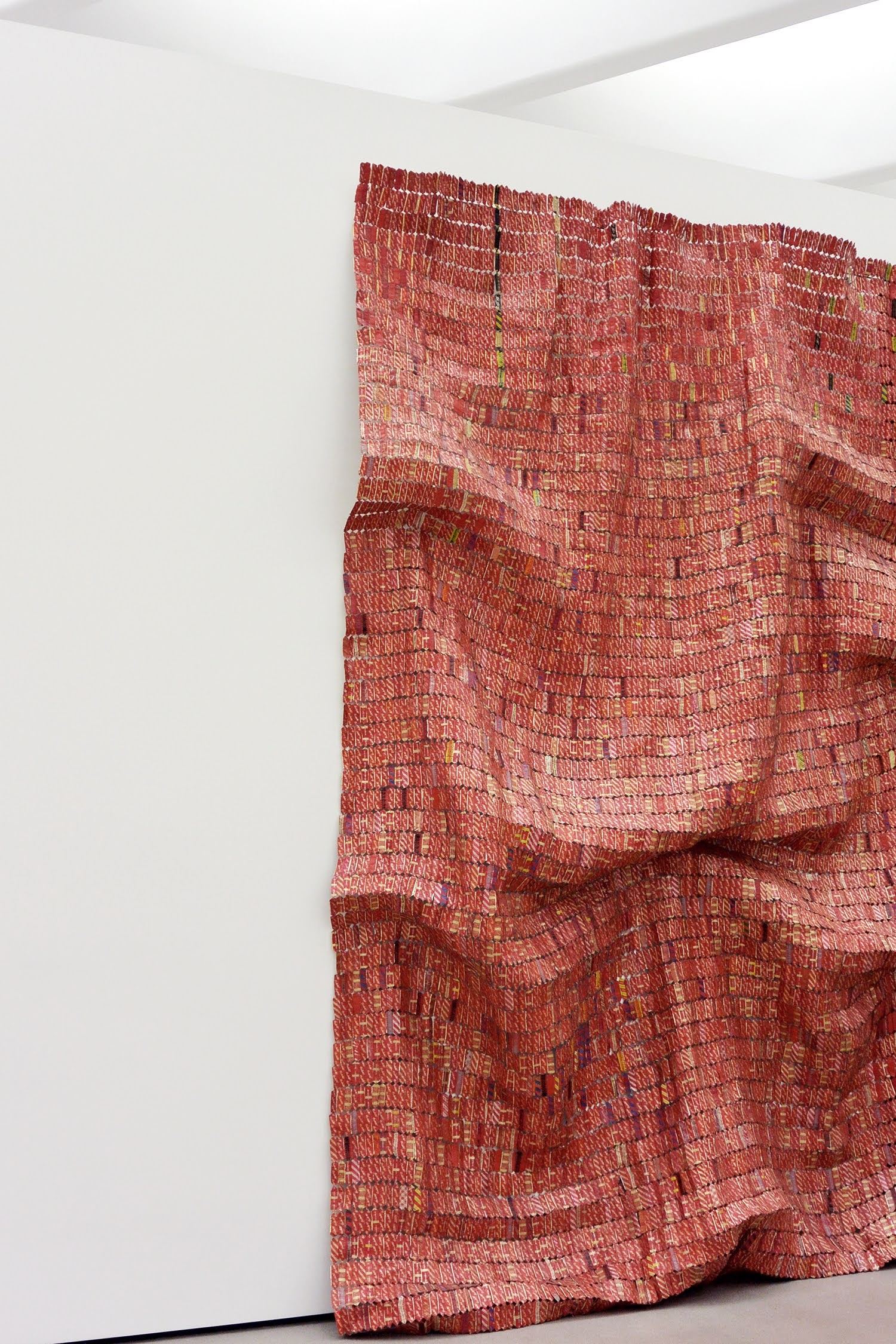 Go here for: a casual art afternoon amid a day in DTLA

Amount of time to spend: 2-3 hours (1-2 hours for the main collection, 2-3 hours if you are coming for an exhibition

When to come: 2-3 hours (1-2 hours for the main collection, 2-3 hours if you are coming for an exhibition

Parking: is available under the museum at $17 for 3 hours with validation ($17 flat rate after 5pm and on weekends), which considering the free admission, is reasonable. There are probably cheaper parking lots and structures you can find in the nearby blocks (further south and east most likely), as well as street parking (weekdays aren’t too bad). 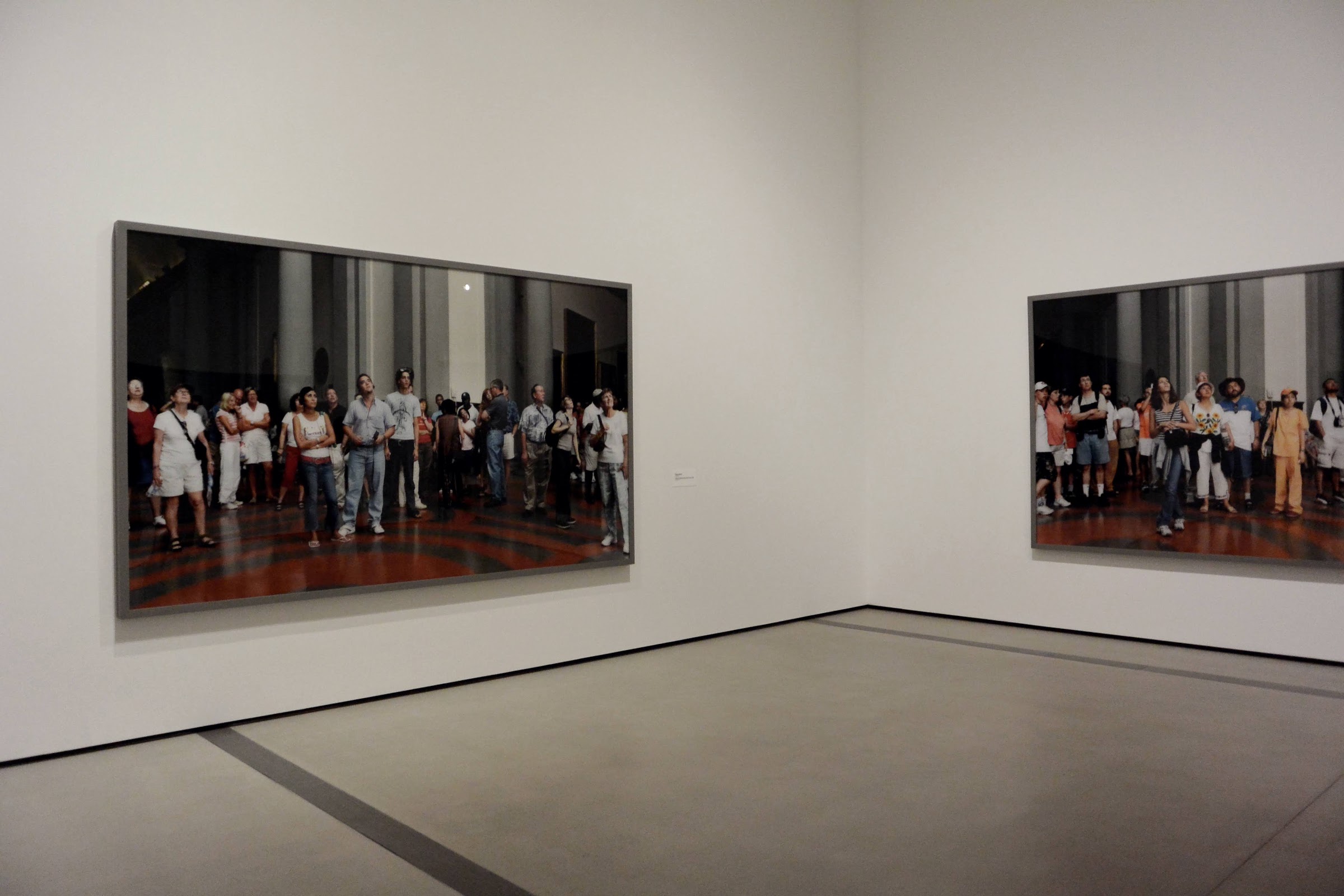 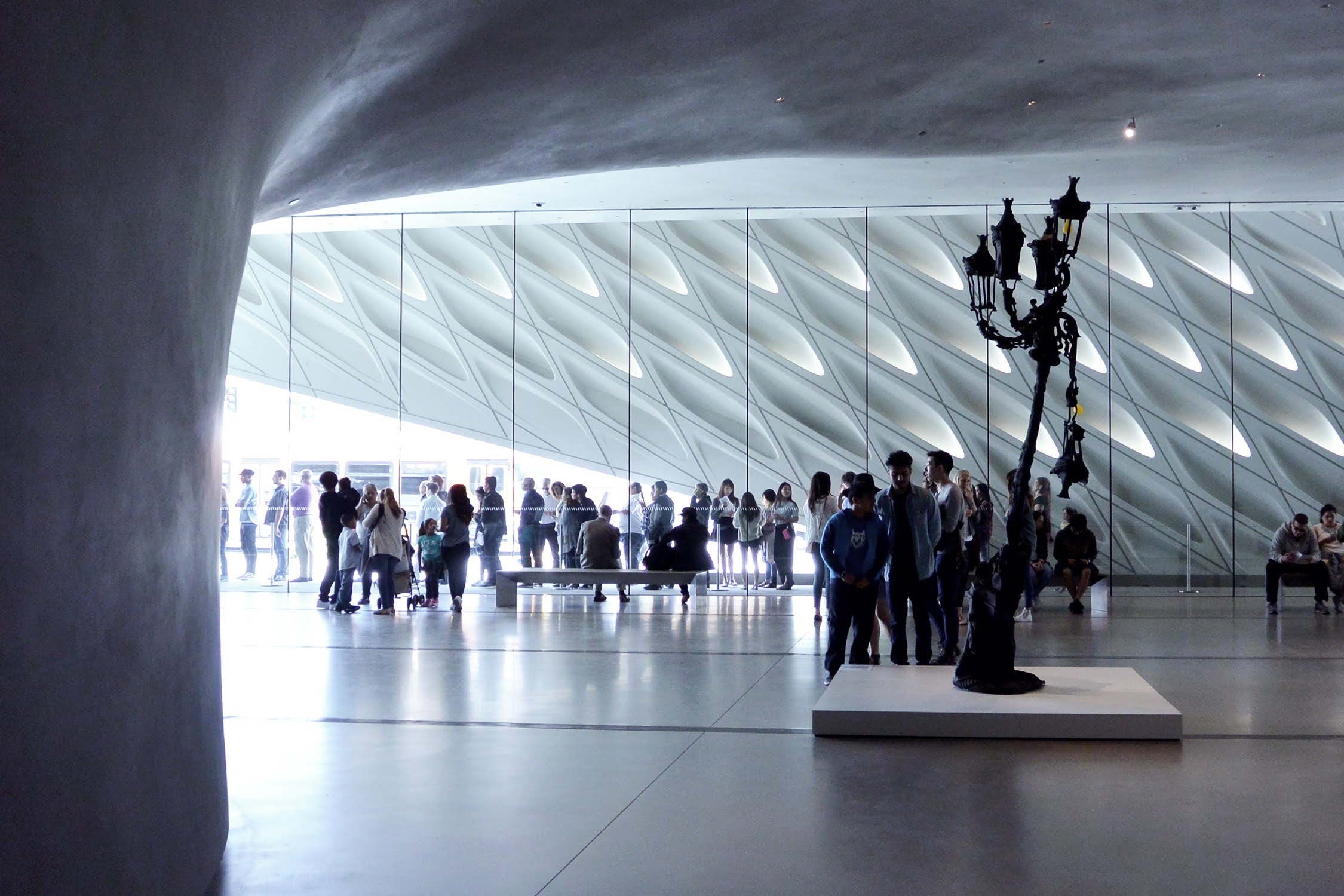 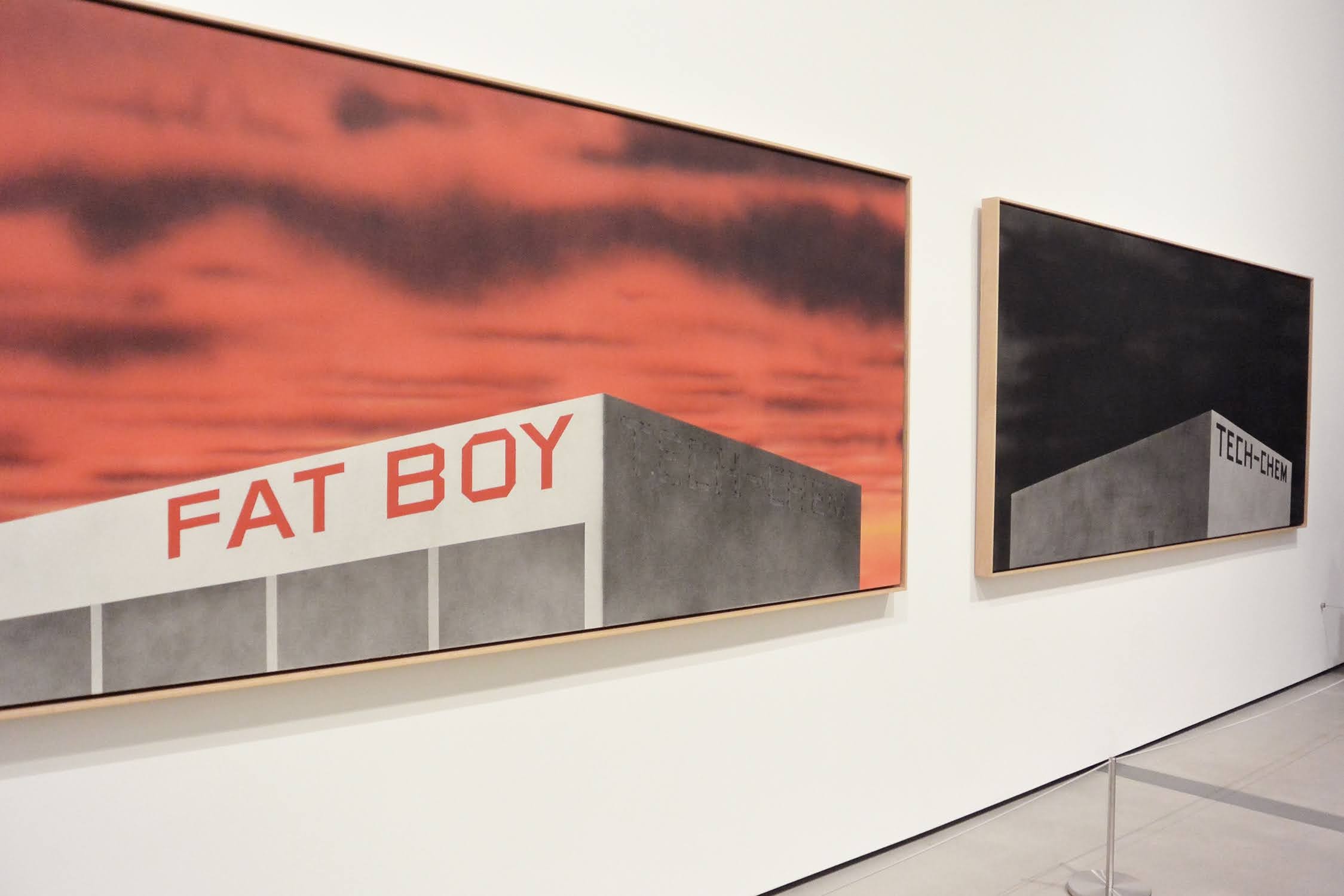 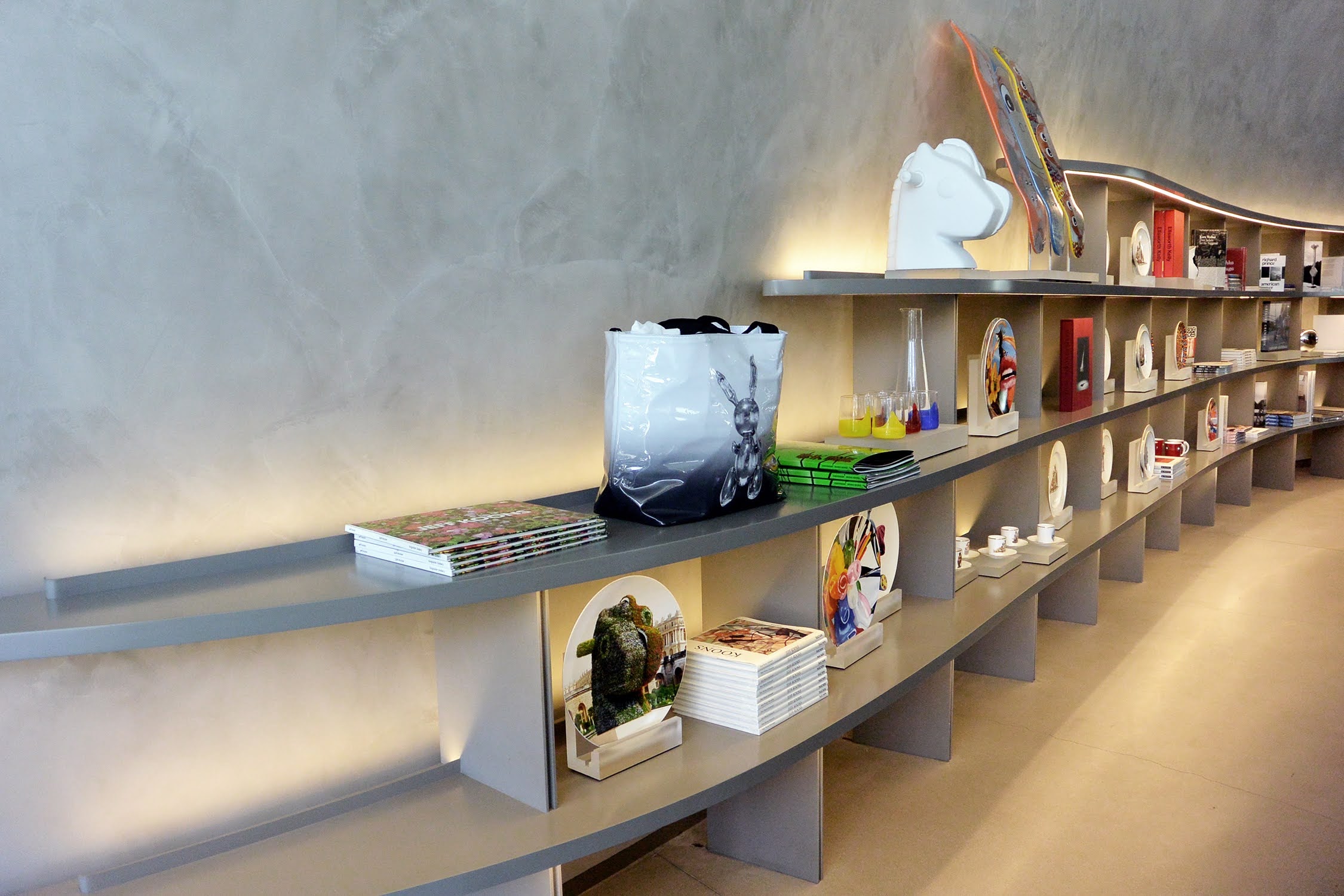 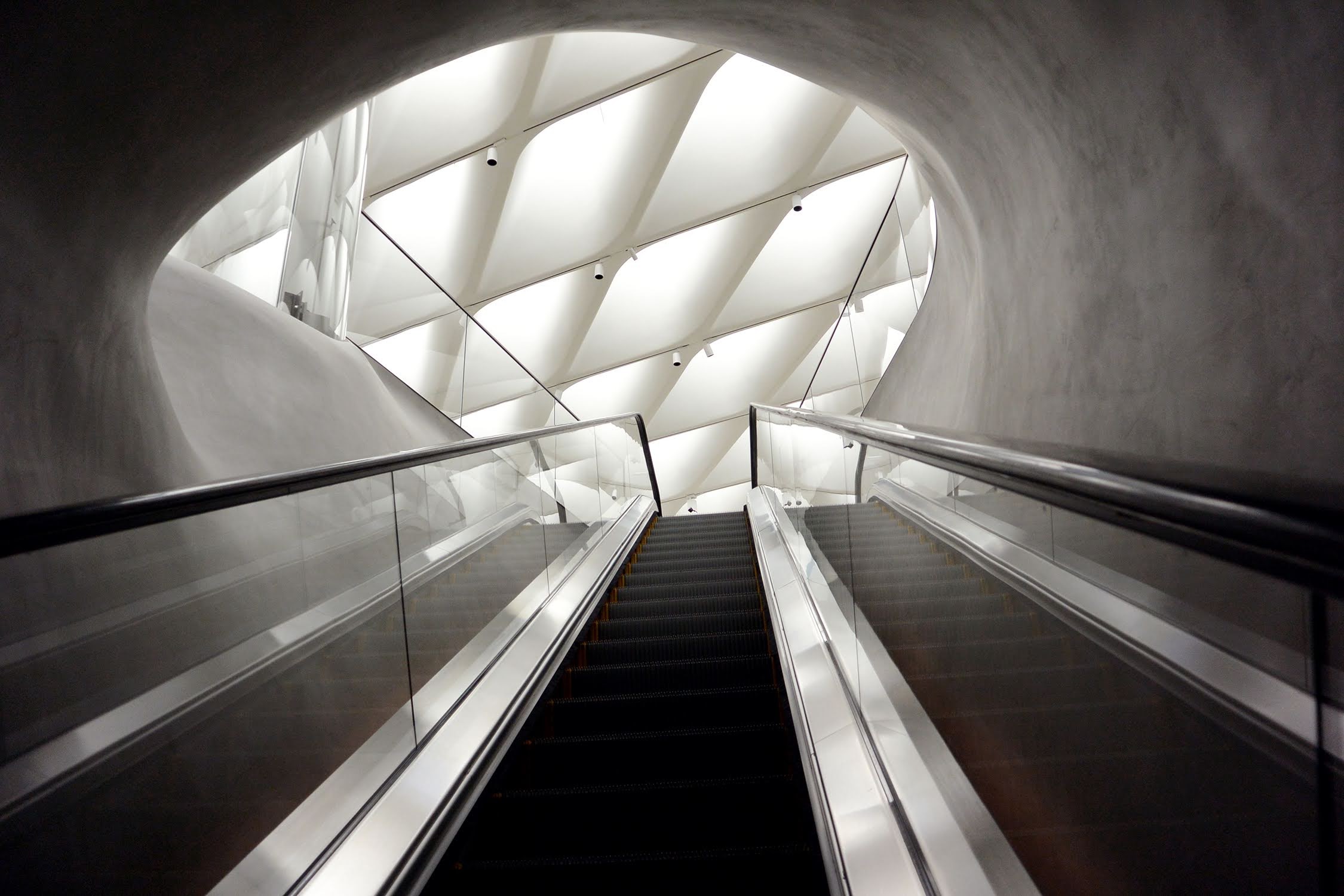 take Angel's Flight down to lunch at [ Grand Central Market ] 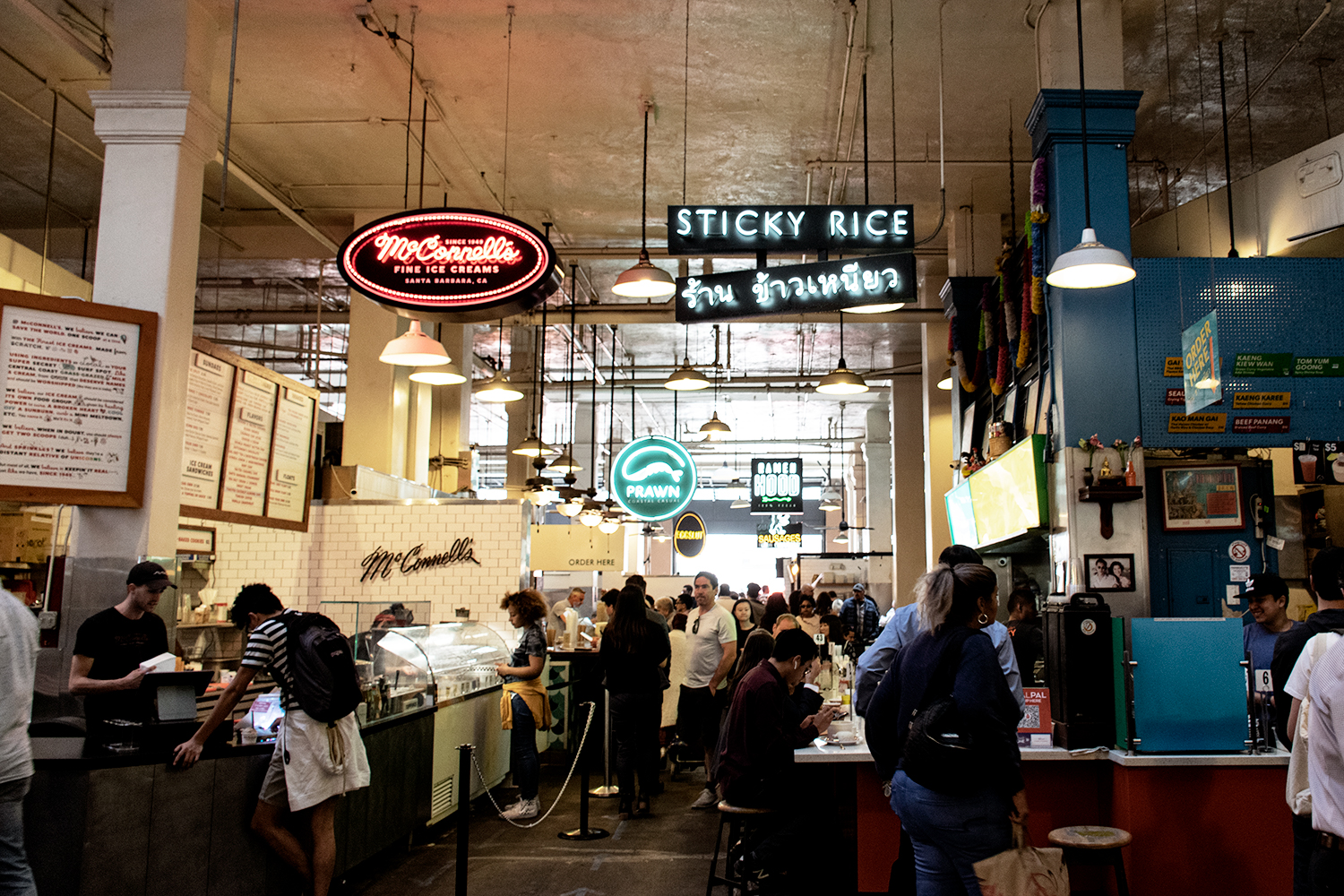 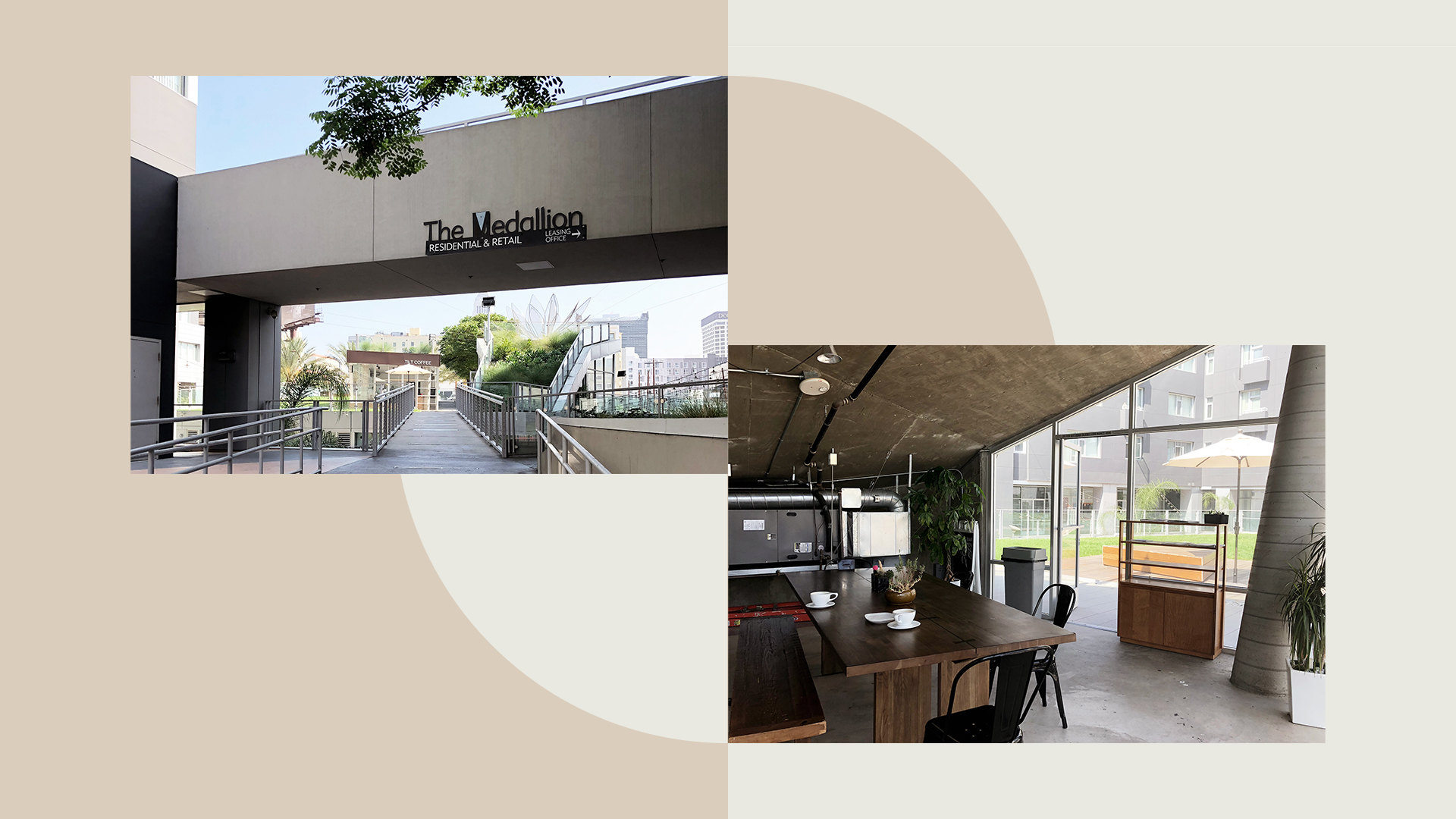