humble tainan street food classics but make it sit down

Tainan is like the belly of Taiwan. The Osaka of Taiwan, if you will. The Lyon of Taiwan, perhaps. Anyways, point is, Tainan is known for its food. It’s humble food with a sweeter profile, often sold on the side of the street wafting from open kitchens in homey hole-in-walls. The regional specialties have become well-loved and celebrated as its own cuisine through places like Du Hsiao Yueh. This noodle shop has humble roots in Tainan from 1895. Since then, over the course of four generations, it’s made it in the big city of Taipei (and even bigger ones across the strait).

Du Hsiao Yueh specializes in Tainan comfort classics. The poster children are the century dan zai noodles (a simple noodle soup topped with minced pork and a Tarakan shrimp), the golden shrimp roll (shrimp and pork dredged in pork butter and flour and deep fried) and the braised pork rice (their version of the Taiwanese staple with a savory pork gravy over rice). Most tables also order some side dishes like the grilled milkfish, fried egg tofu and fried oysters (transported from Tainan) to round out a meal.

While it is an actual “sit down” restaurant more than a street food hole-in-wall, Du Hsiao Yueh maintains a sense of old school charm with the red lanterns, a steaming pot and bamboo ladle at a traditional noodle station (set up inside) and small dishes that stay true to its origins as a fisherman turned noodle stand owner in Tainan. 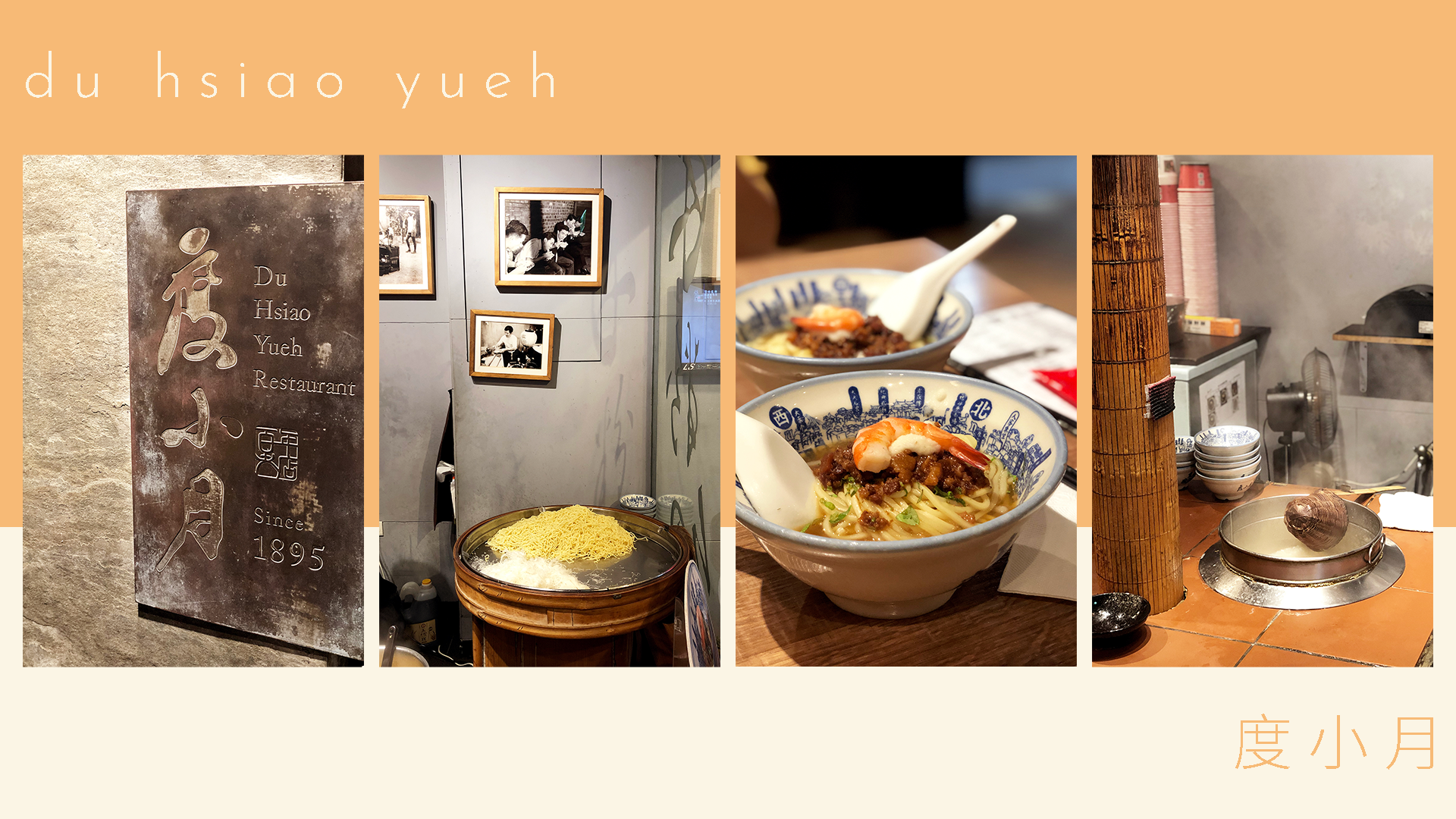 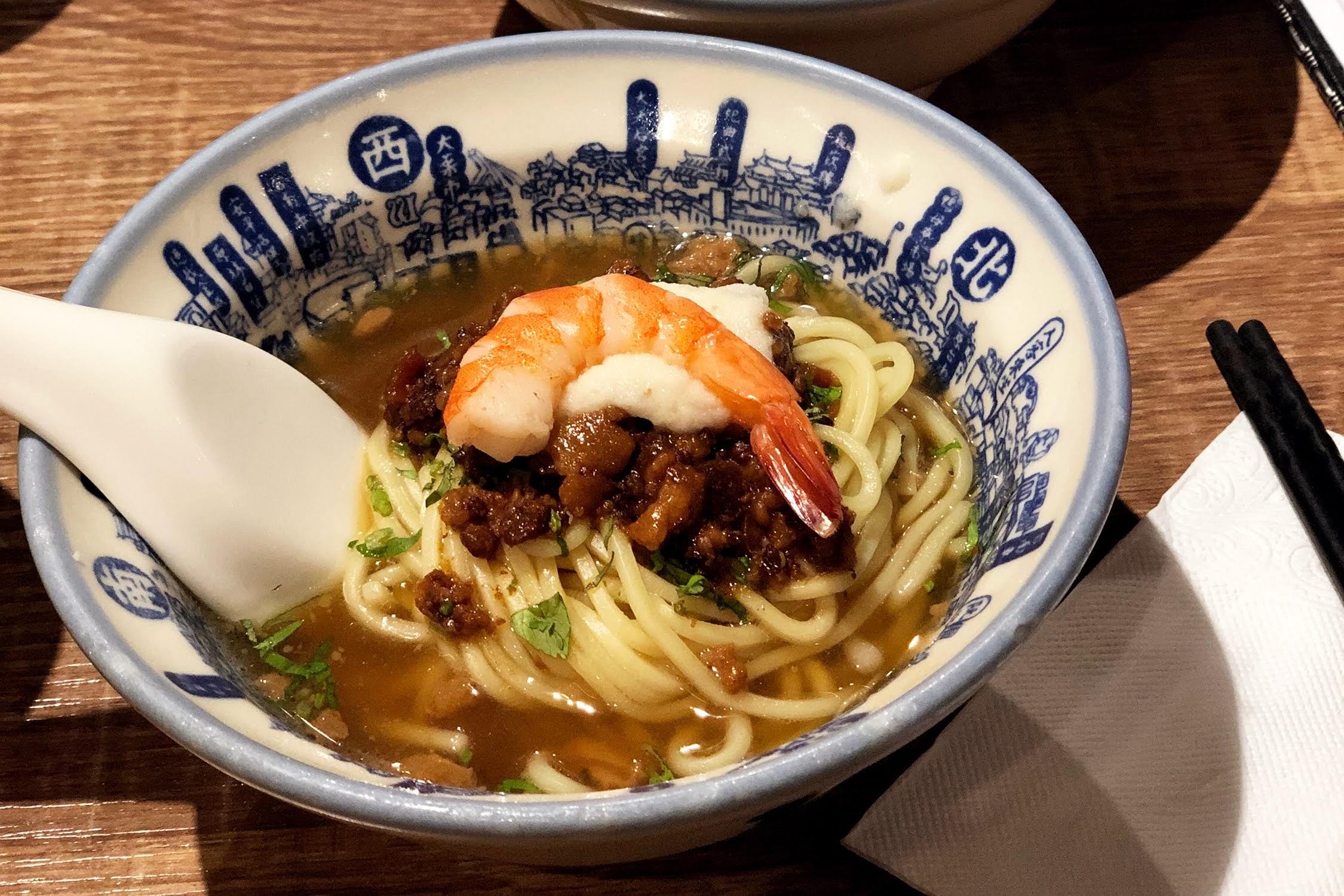 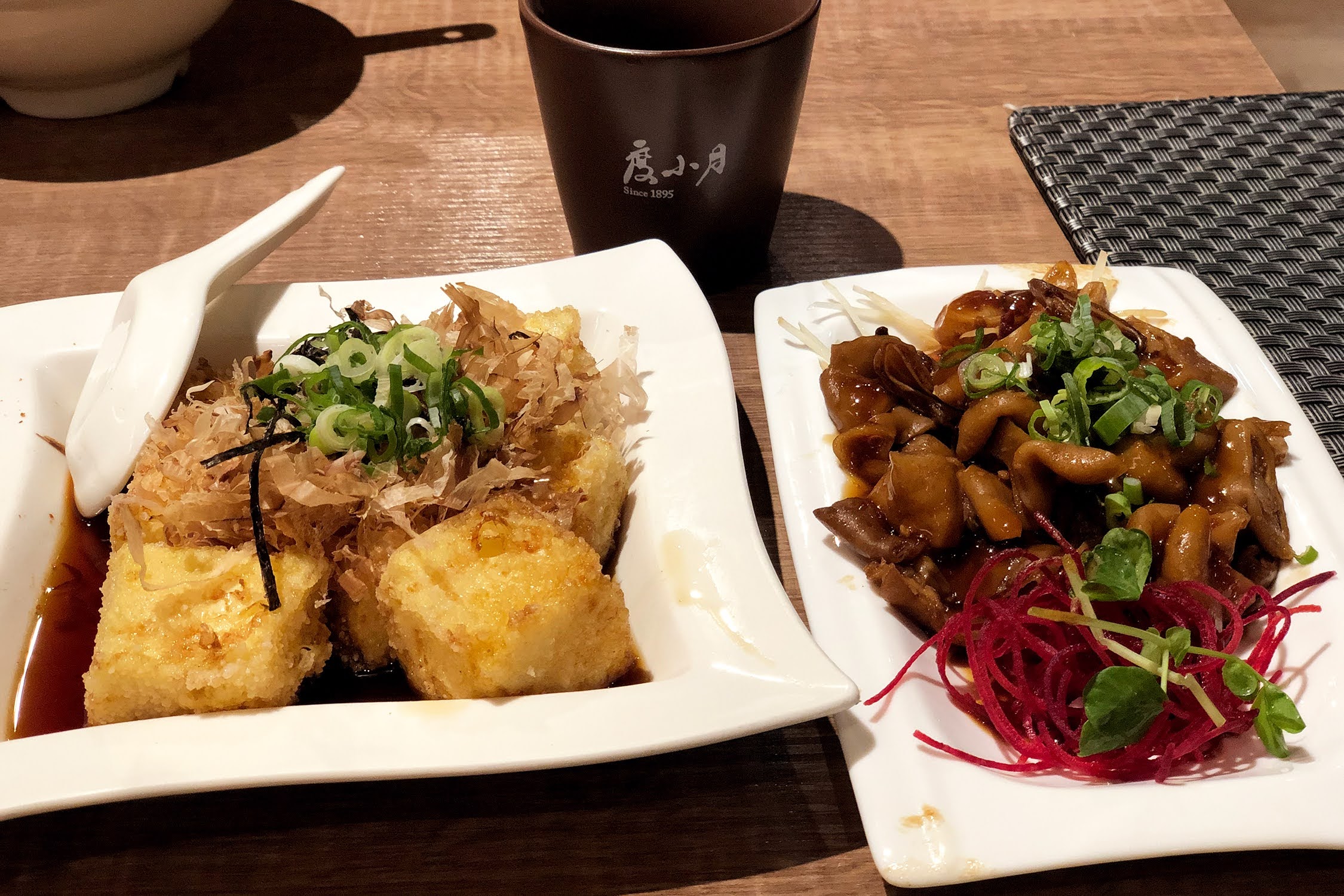 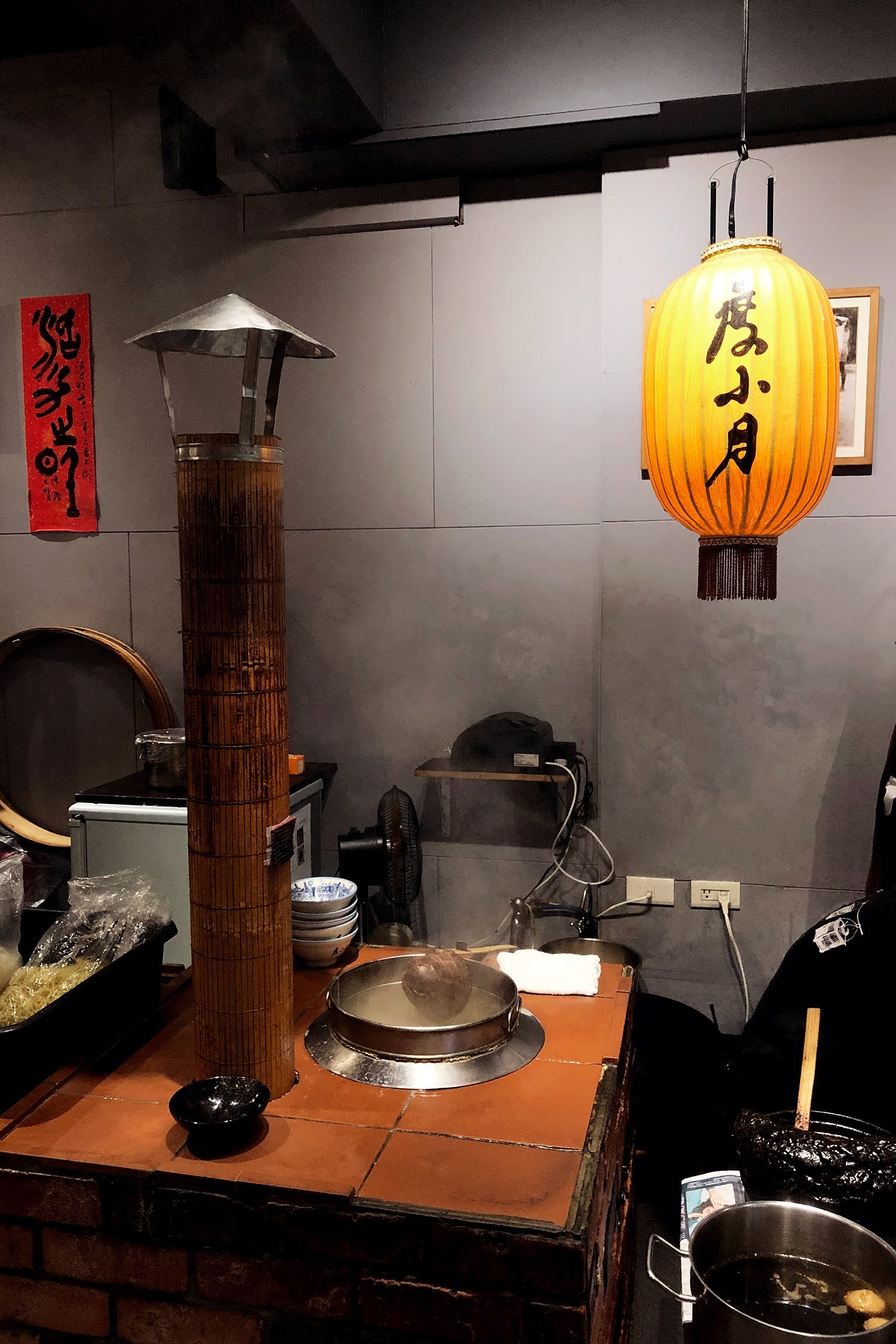 Amount of time to spend: perfect for a casual meal, you can get in and out within an hour

When to come: it’s generally not too bad, but peak meal times can have a short wait

Getting here: all the Taipei locations are easily accessible by MRT (except maybe the Di Hua location which is like 10 minutes from the Beimen station)

in zhong xiao get dessert at [ eastern ice shop ] in xinyi get more comfort eats at [ zhu ji ]