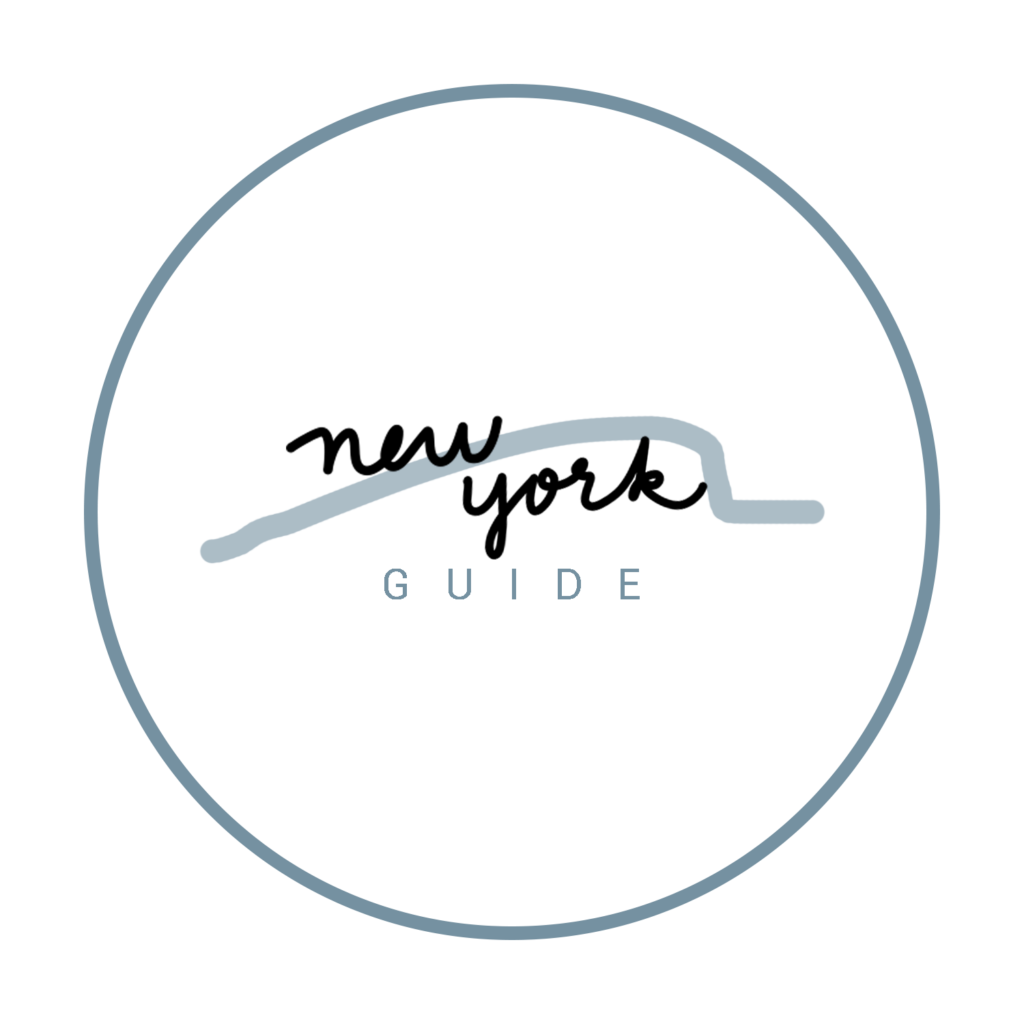 about as new york as it gets

New York City has no shortage of tourist traps. There are countless iconic establishments that lure in visitors from all around the world, but while some may be overrated, Katz’s Delicatessen seems to be one institution that is consistently agreed upon to be worth the hype. The business has been a fundamental part of the Lower East Side community for over a century, and the lines only seem to get longer, and its patrons more global.

The deli was first established in 1888 (under a different name, but then bought out by the Katz brothers and renamed), and over the decades has remained family run. To many visitors, its claim to fame is by way of Hollywood (ie: When Harry Met Sally), but the walls of the deli share a much richer history, filled with photos of celebrity patrons throughout the years and proving just how ingrained this local business is to its neighborhood and home city.

A visit to Katz’s is a cultural experience. Overwhelming at every phase, but that’s a part of the deal. The line out the door, the ticket, the part where you wonder how hard the guys behind the counter are judging you. The energetic buzz filling the room inside, transporting you to a timeless New York. The people watching through it all. But of course the most important part is the food, and no matter how many piles of pastrami they dish out everyday, that part never disappoints. 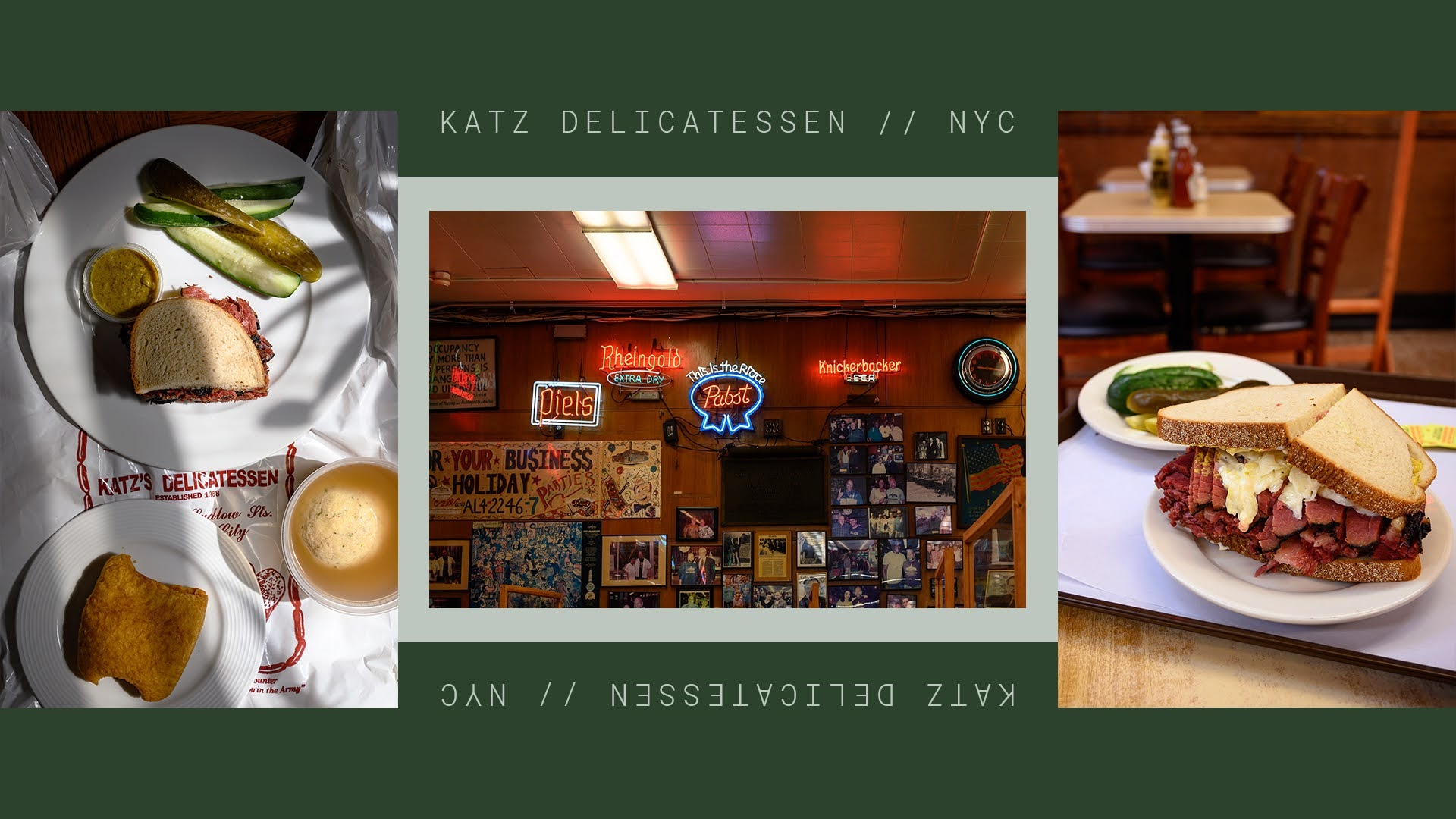 Go here for: when you want to make a meal a cultural experience

Amount of time to spend: about an hour or two

When to come: off hours on weekdays, or mornings on weekends tend to be less hectic

Getting here: closest stations are the F at 2nd Ave (just walk a couple blocks east on Houston), and Delancey/Essex (FM, JZ) about a 5 minute walk north.

opt for a lighter meal at [ davelle ] grab some coffee at [ caffe vita ]