Ahgoo’s Kitchen is one of those IYKYK kinds of places. A sleeper hit that has a cult following among locals and some dedicated foodies through underground networks. But hasn’t exploded (yet, thankfully). Ahgoo is a funny name for anyone who doesn’t speak Taiwanese/Fujianese/Hokkien — it basically means uncle (as in your mother’s brother – not to be confused with your father’s brother). So Ahgoo’s Kitchen translates to “uncle’s kitchen” which is fitting.

It’s homey in the least aesthetic way. Questionable decor. Like very little thought was put into the ambience. They just found a place and started cooking. There’s not even a sign! Well, there is a sign on the window, but the big sign that you can street is for a restaurant that closed long ago, for a Chinese American restaurant (Ye Loy) generations ago that was eventually taken over by Chinese immigrants and then closed down and reopened as Ahgoo, a Taiwanese restaurant formerly located in a sleepy strip mall in an quiet block of El Monte, now run by mostly mainland Chinese staff. How’s that for SGV history?

Yet in spite of all that, or perhaps because of that, they serve up some of the best of the cuisine in the region. Their claim to fame is their fluffy thick scallion bing, fresh made each day and pan fried to order. But everything on the (relatively short, for Chinese restaurant standards) menu is solid. Get something stir fried or a soup or cold dish (depending on the season) to go with the bread. 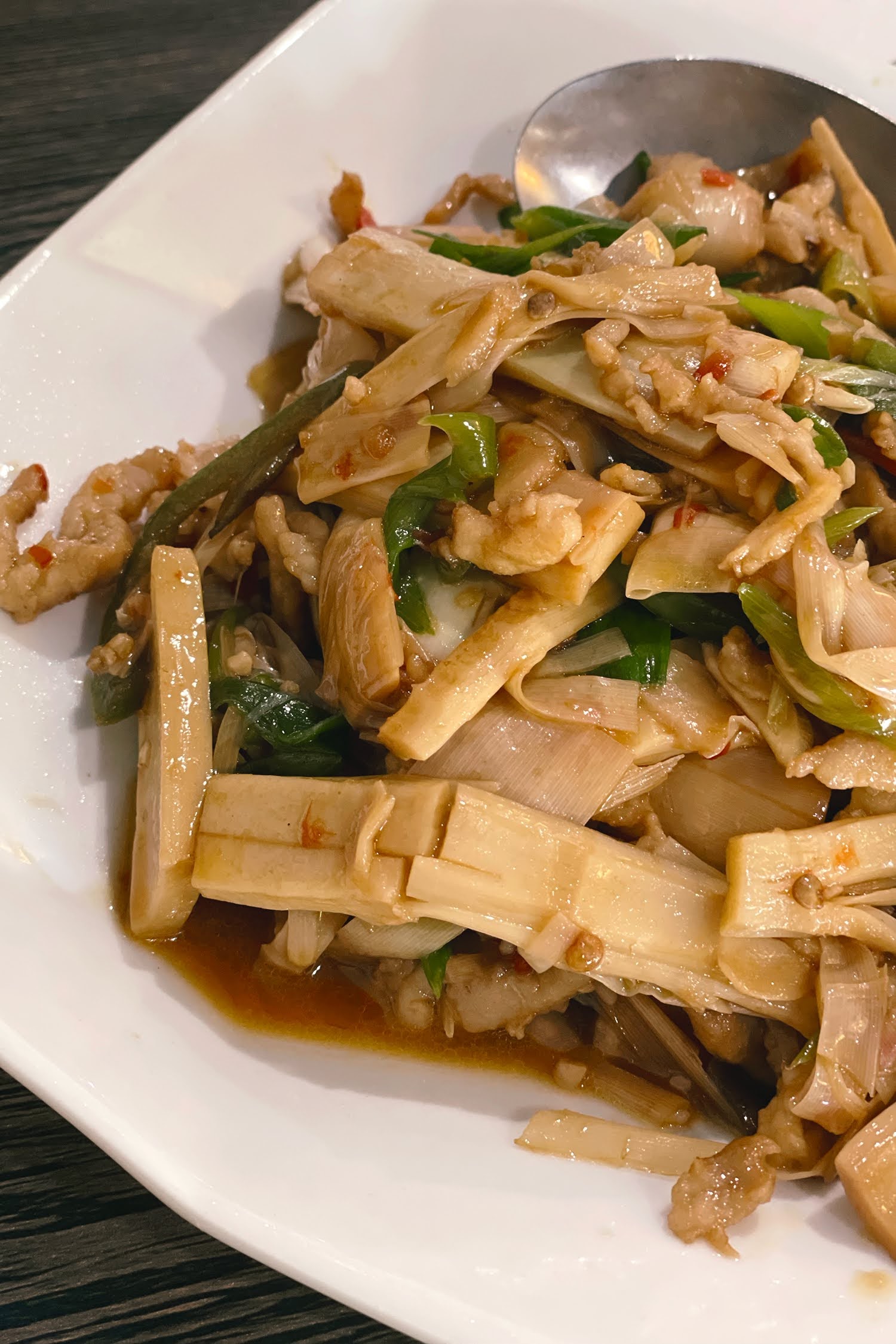 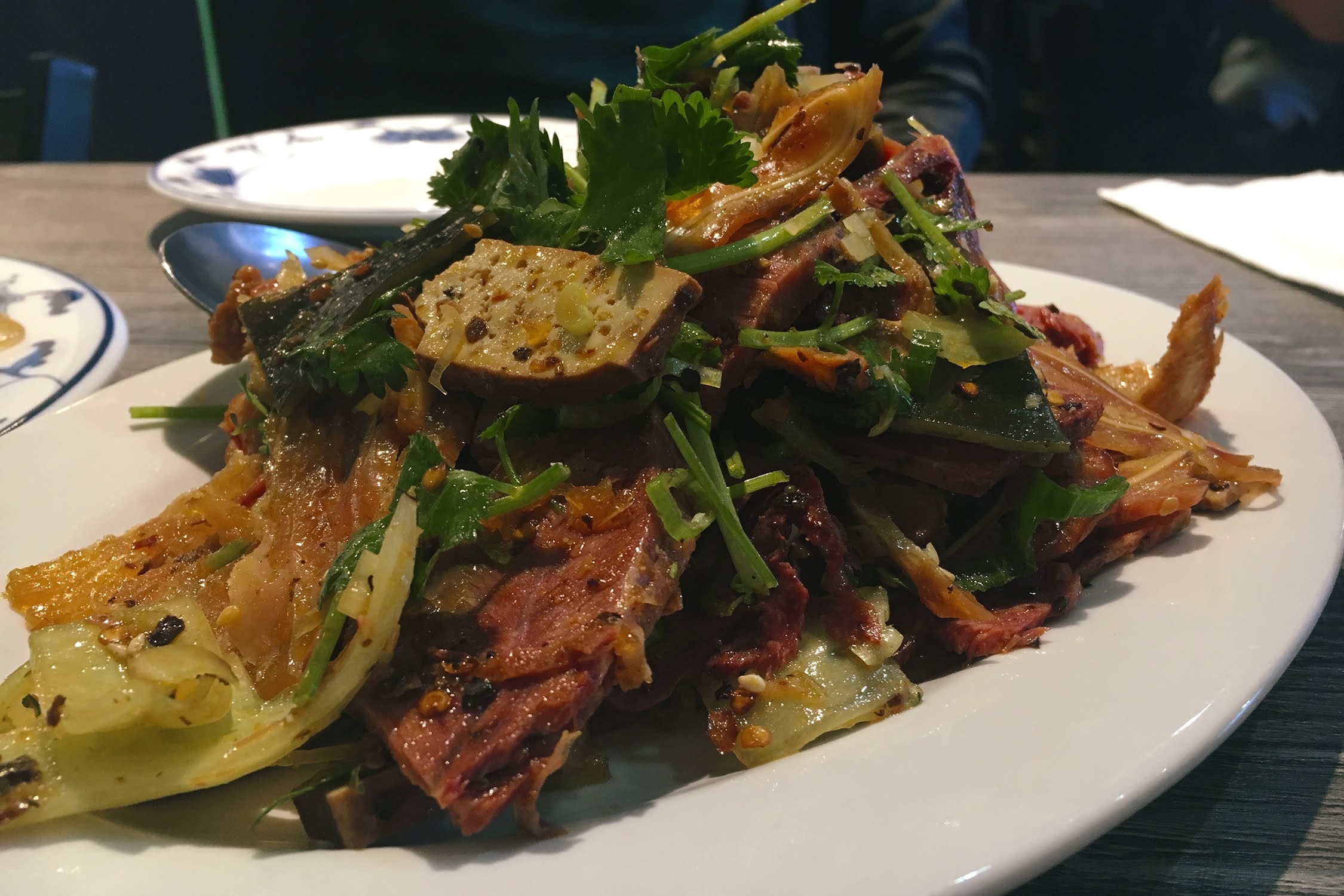 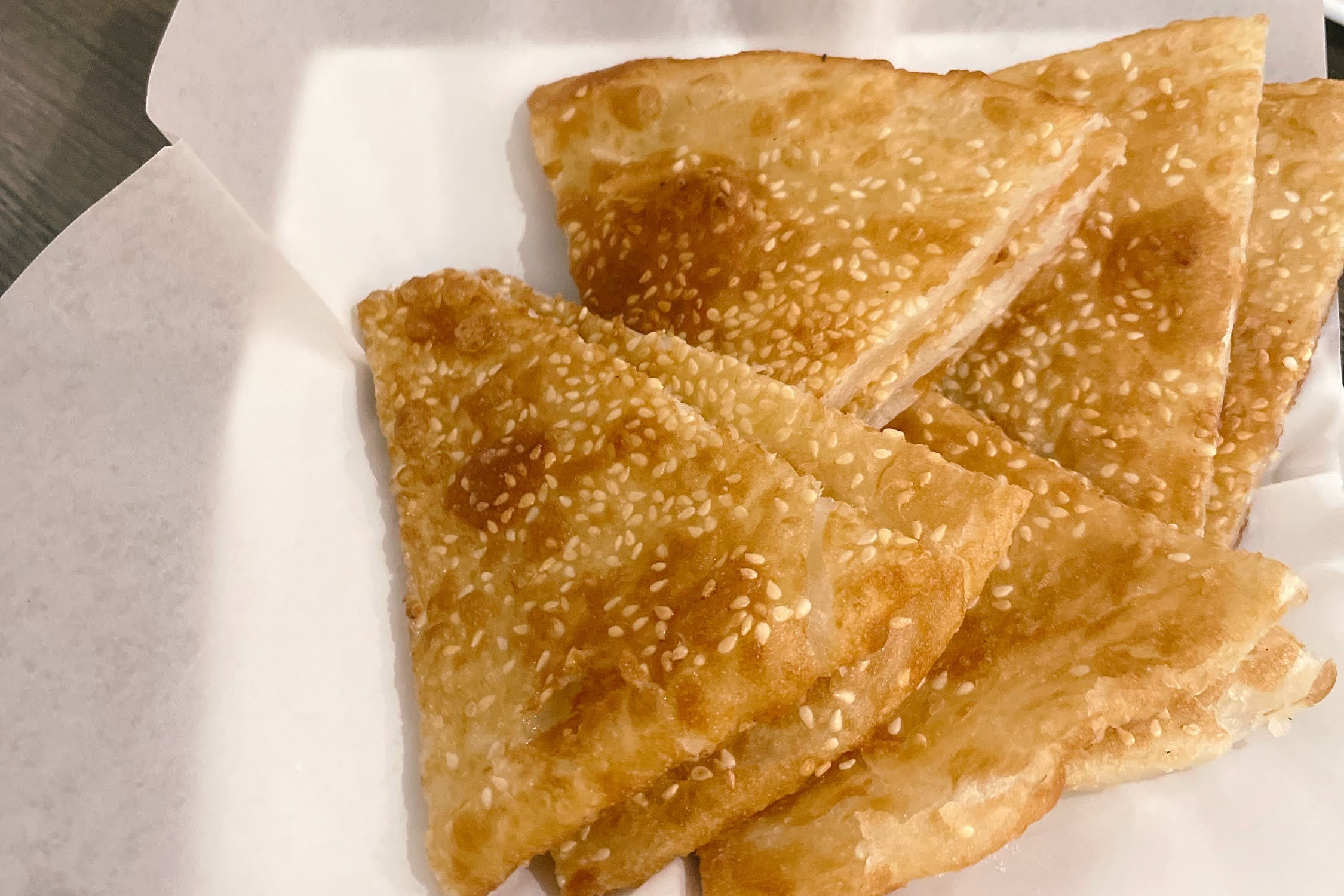 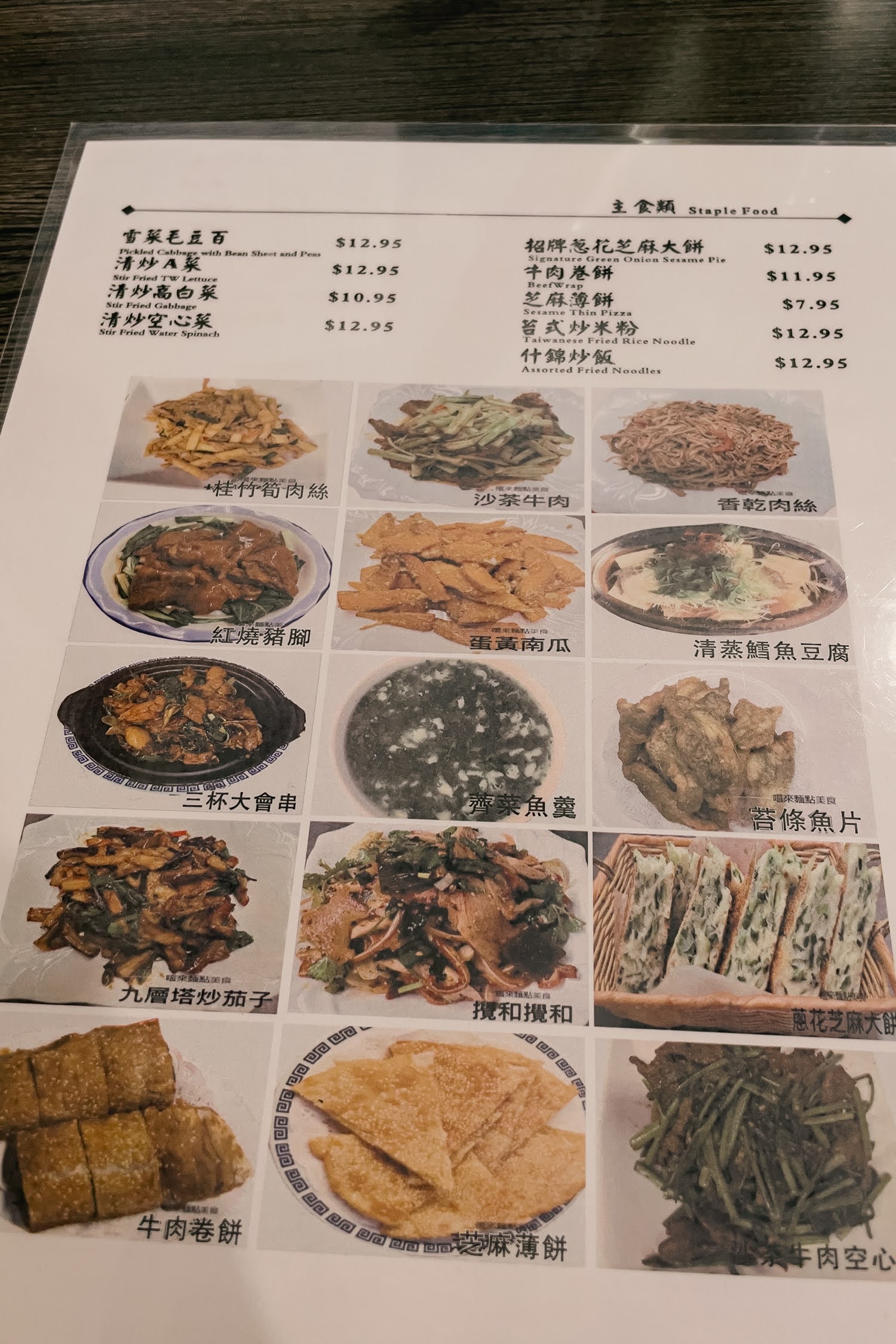 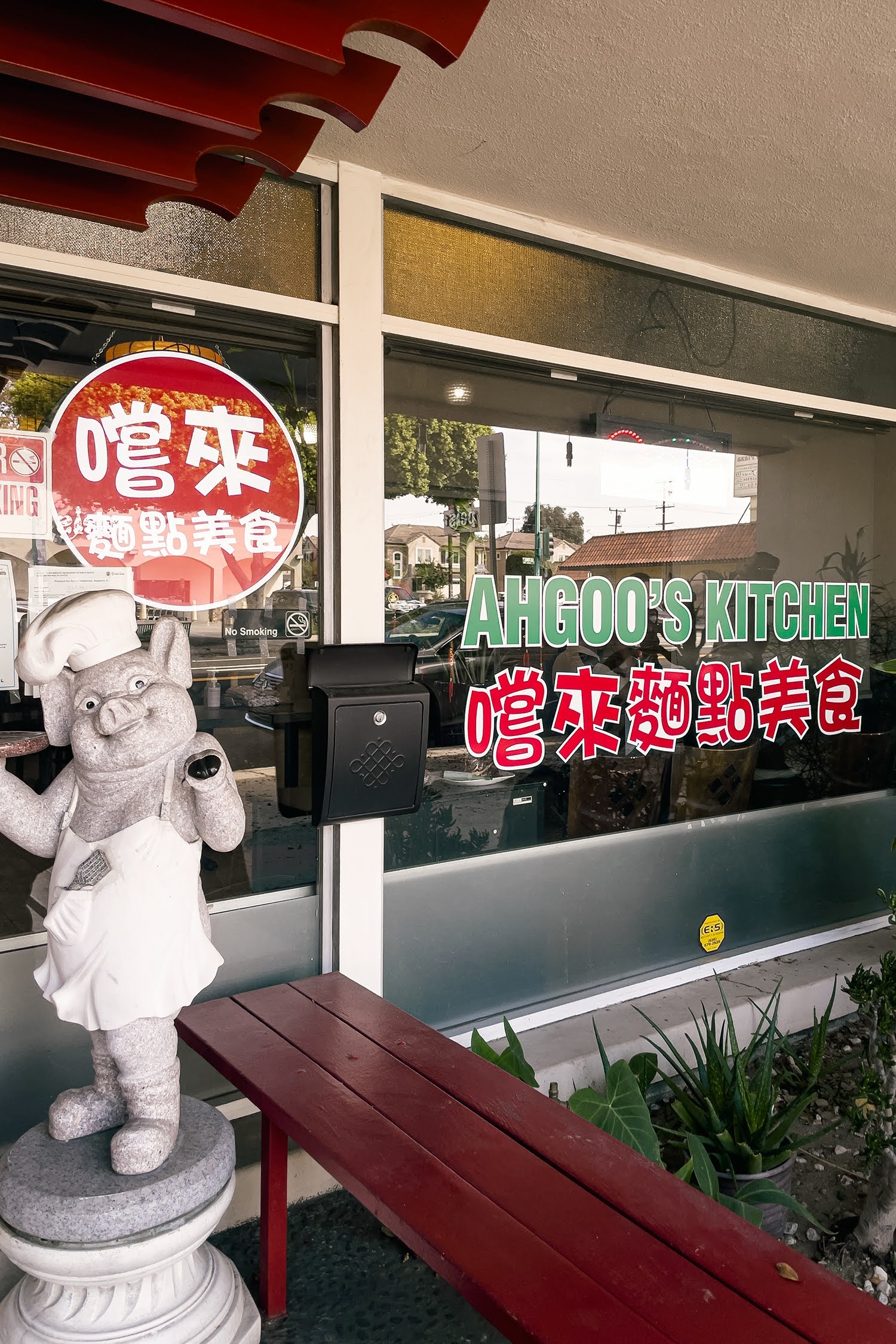 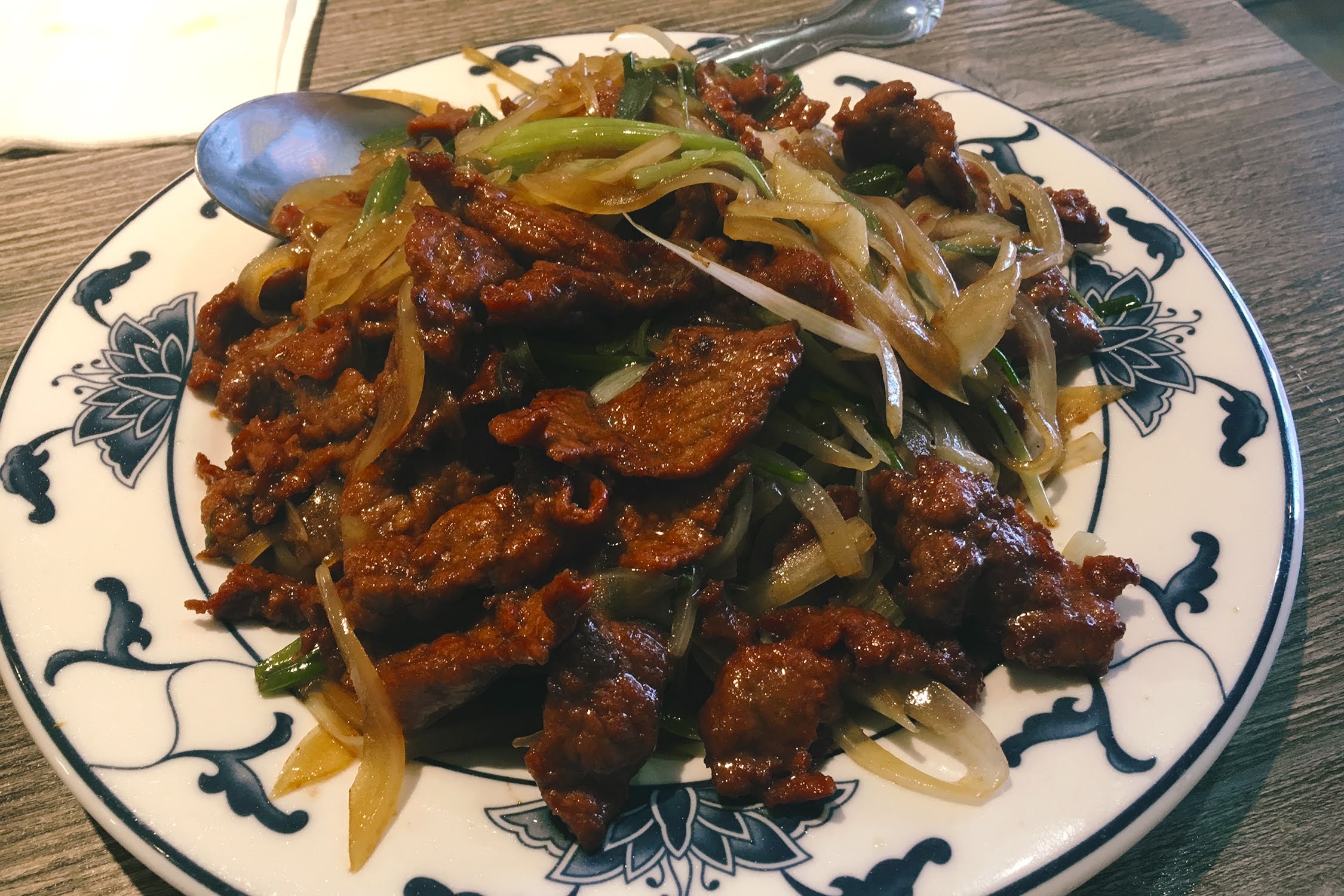 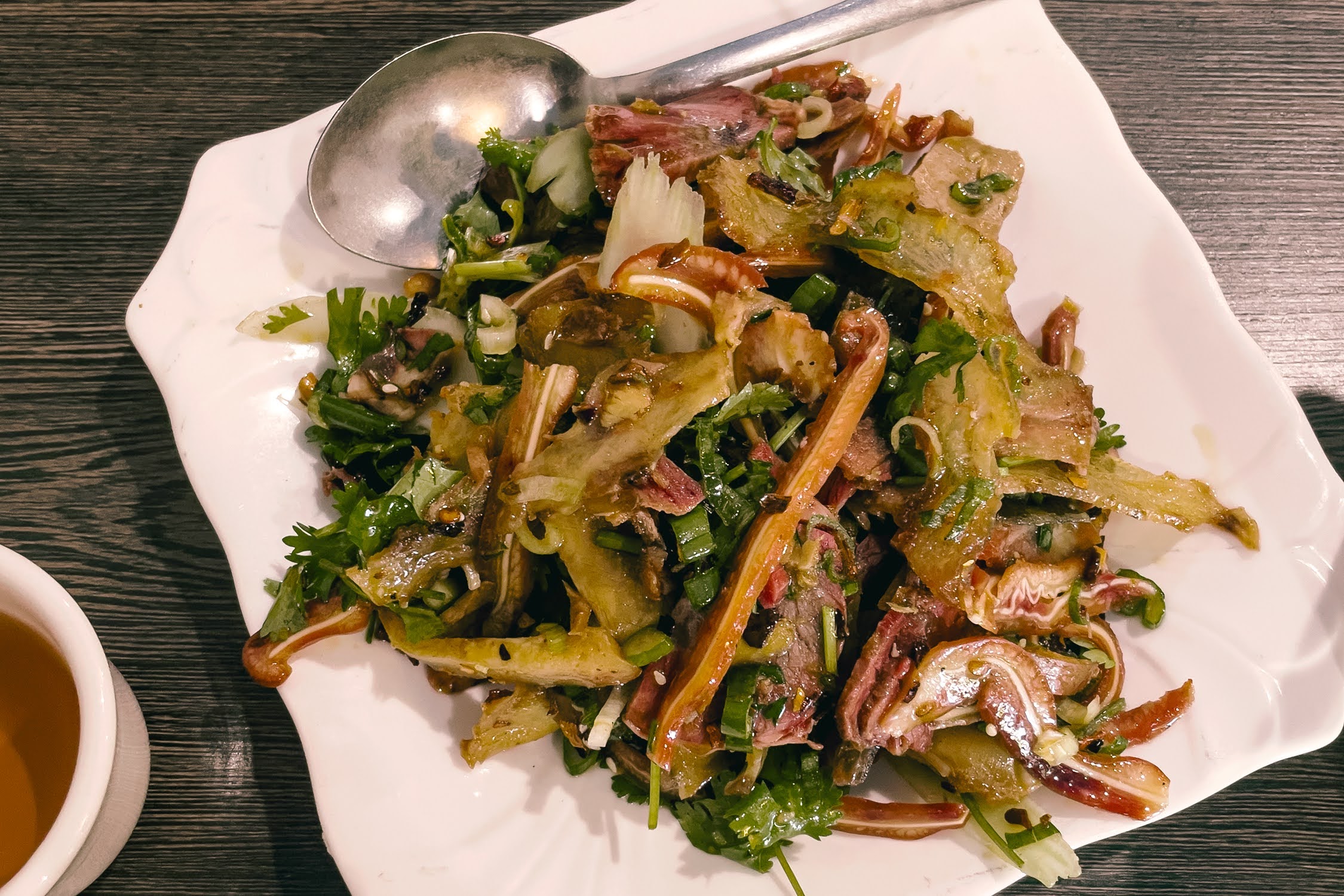 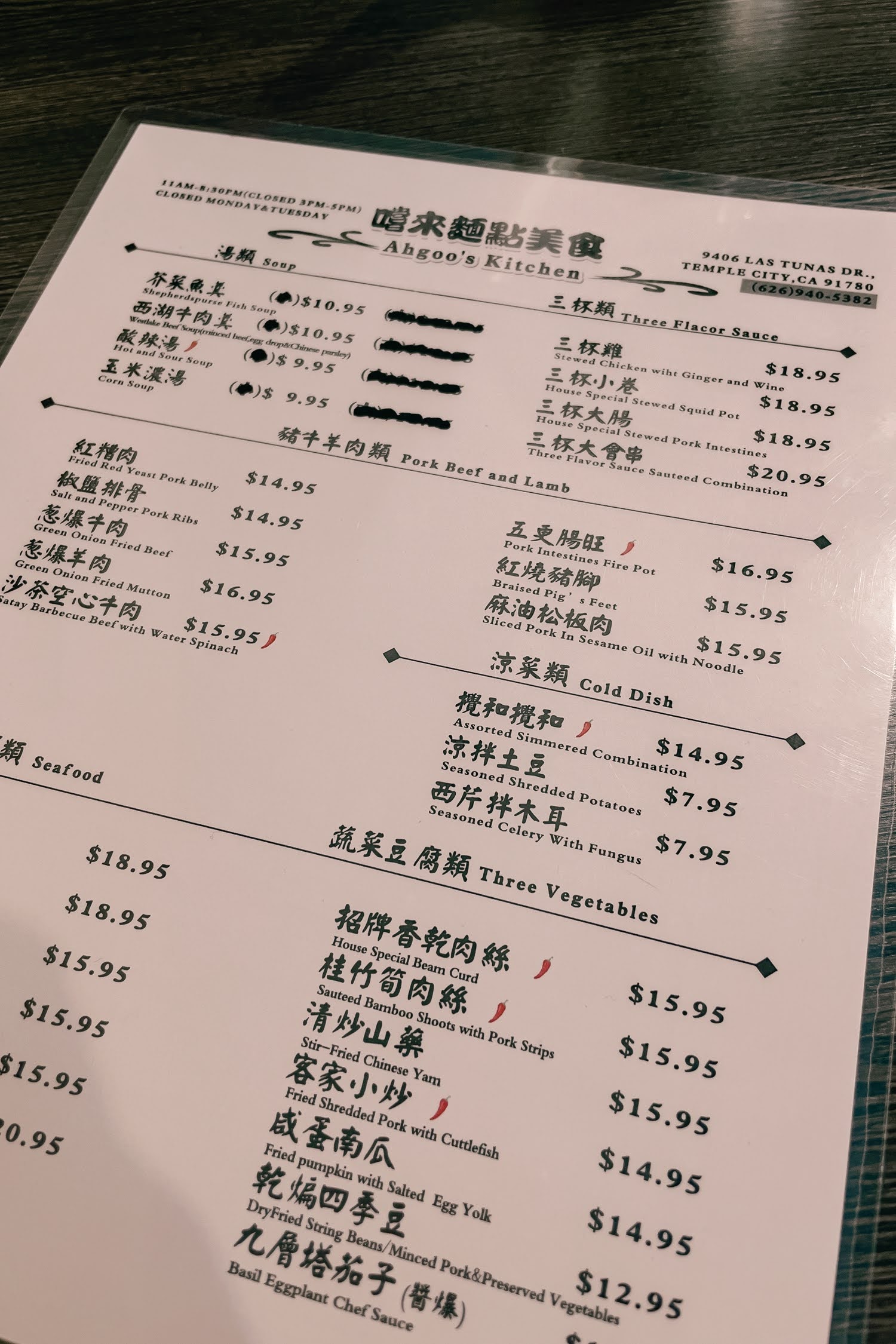 Order this: the thick scallion bread “pie” (order it as soon as you sit down), pair it with the “assorted simmered combination” (lmao) 攪和攪和 and the house special bean curd 香乾肉絲

Amount of time to spend: about an hour for a quick and easy meal

When to come: during their open hours (they seem to be closed more often than they are open!) but also come on the early side if you want that scallion bread

Parking: usually isn’t too bad on the street, on the main street or around the corner

get some dessert at [ meet fresh ] for a fancy dinner go to [ bistro na’s ] 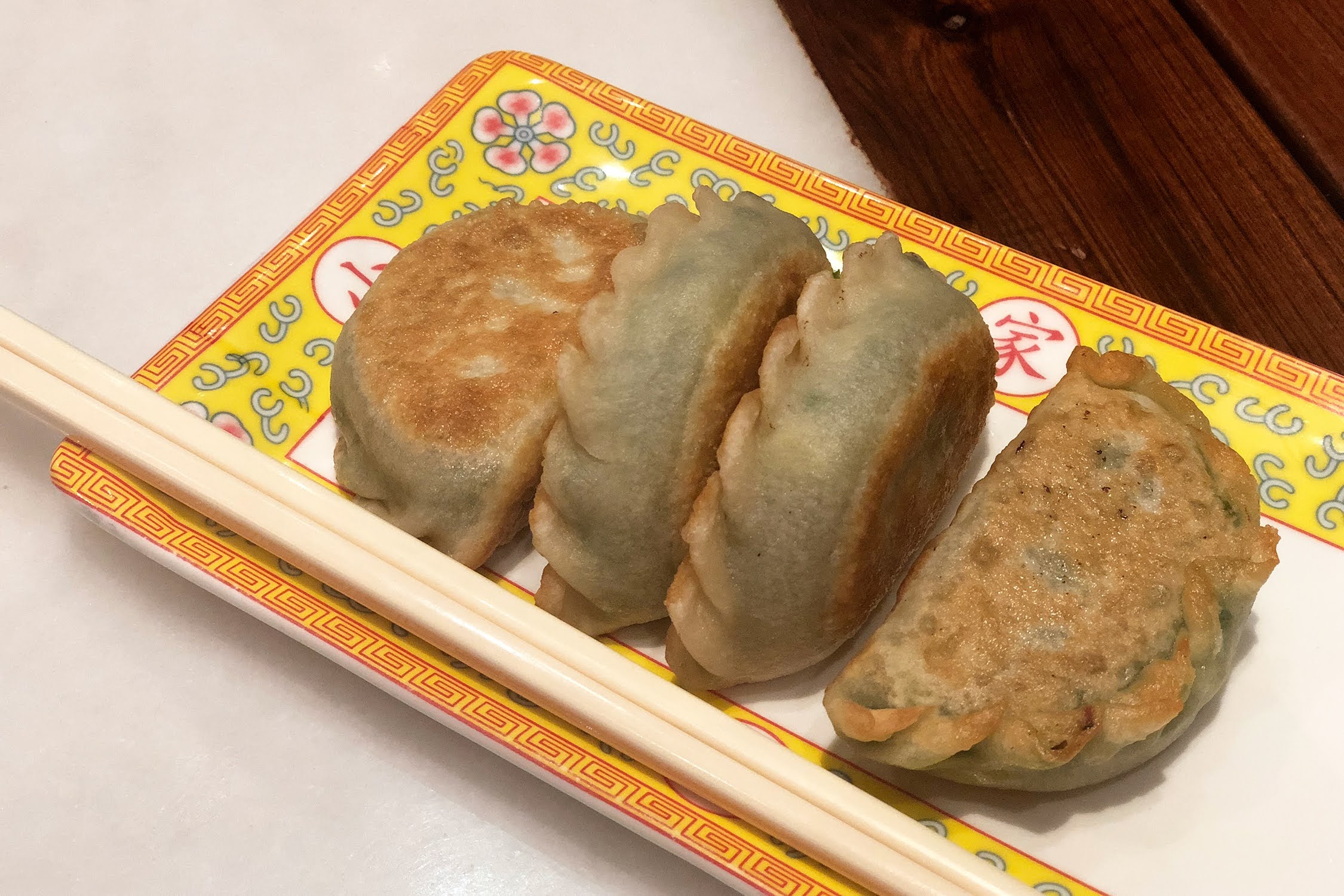