the fairest cafe of them all

% Arabica is one of the Instagram darlings of the third wave coffee shop world. The Japanese minimalist branding makes it a blogger favorite and even before it started popping up dozens of offshoots in cities around the world, it was a well-known presence in the conscience of the global coffee-loving community.

The Kyoto coffee shop was first founded in 2014, the brainchild of Kenneth Shoji, after years of traveling and loving coffee. Now, with over 120 locations in 18 countries and many more planned, % Arabica is a coffee subculture within itself. Each of its locations as picturesque as the next, the iconic % logo on cups as photogenic in Brooklyn as it is in Japan. Of course, it’s not all style, it does carry the substance. The coffee roasts are strong and espresso shots pulled with expertise. The pastry selection (which skews French) is delectable and as good as any you might get at a bakery. All of this is to say % Arabica is one of the few places that lives up to its hype. It can be a bit of a scene, but at least you know you’ll be surrounded by people who also go out of their way for a nice coffee shop. 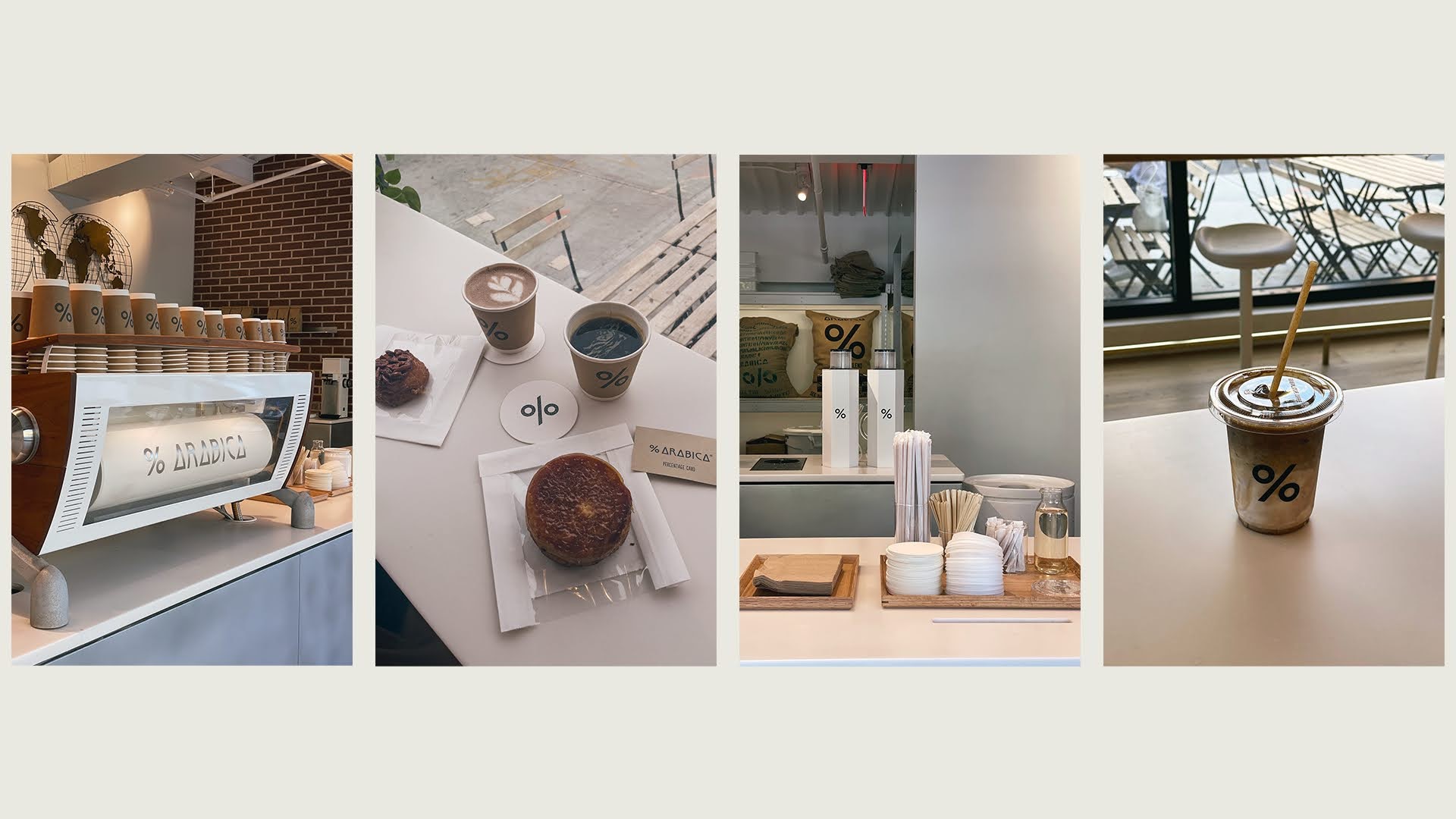 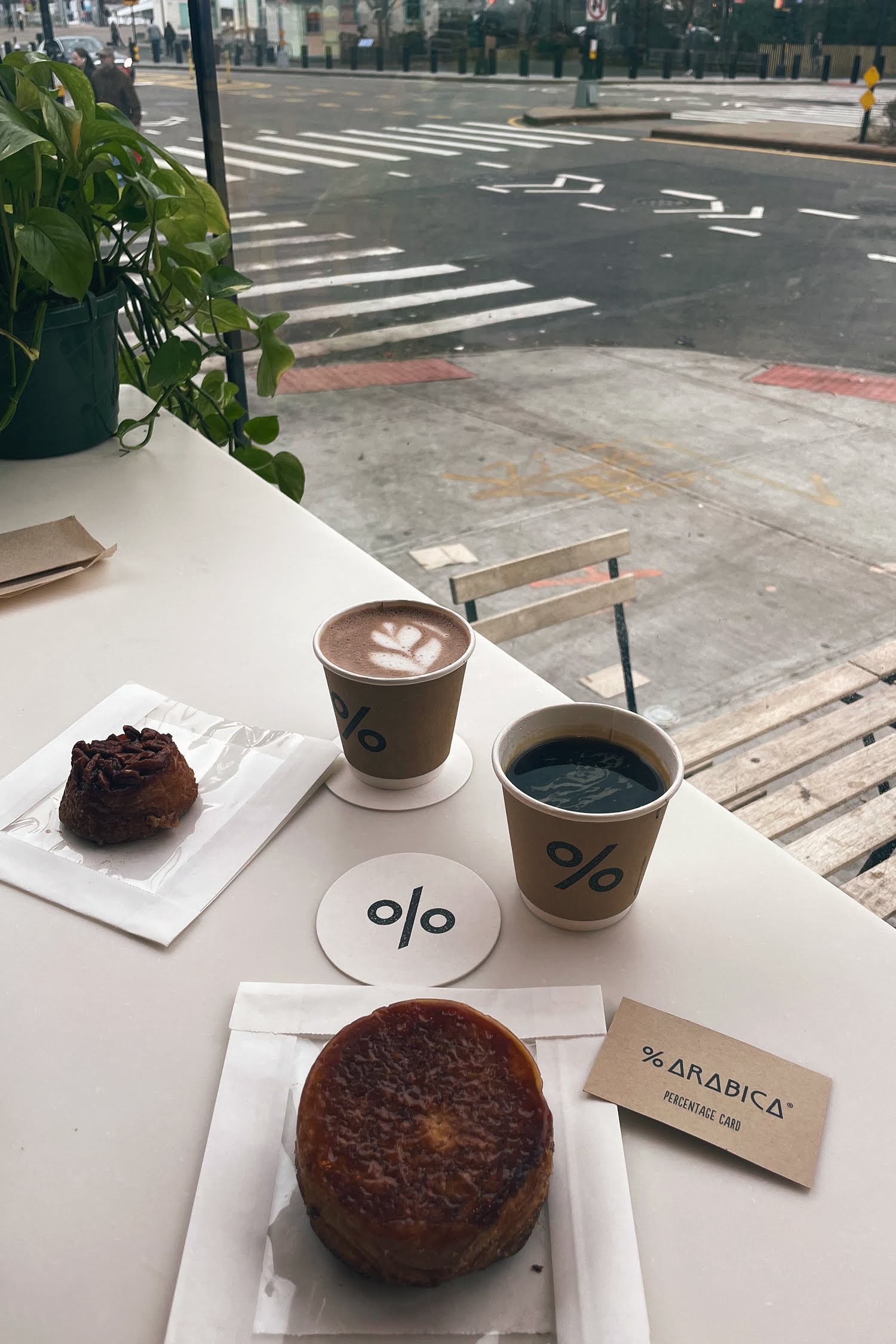 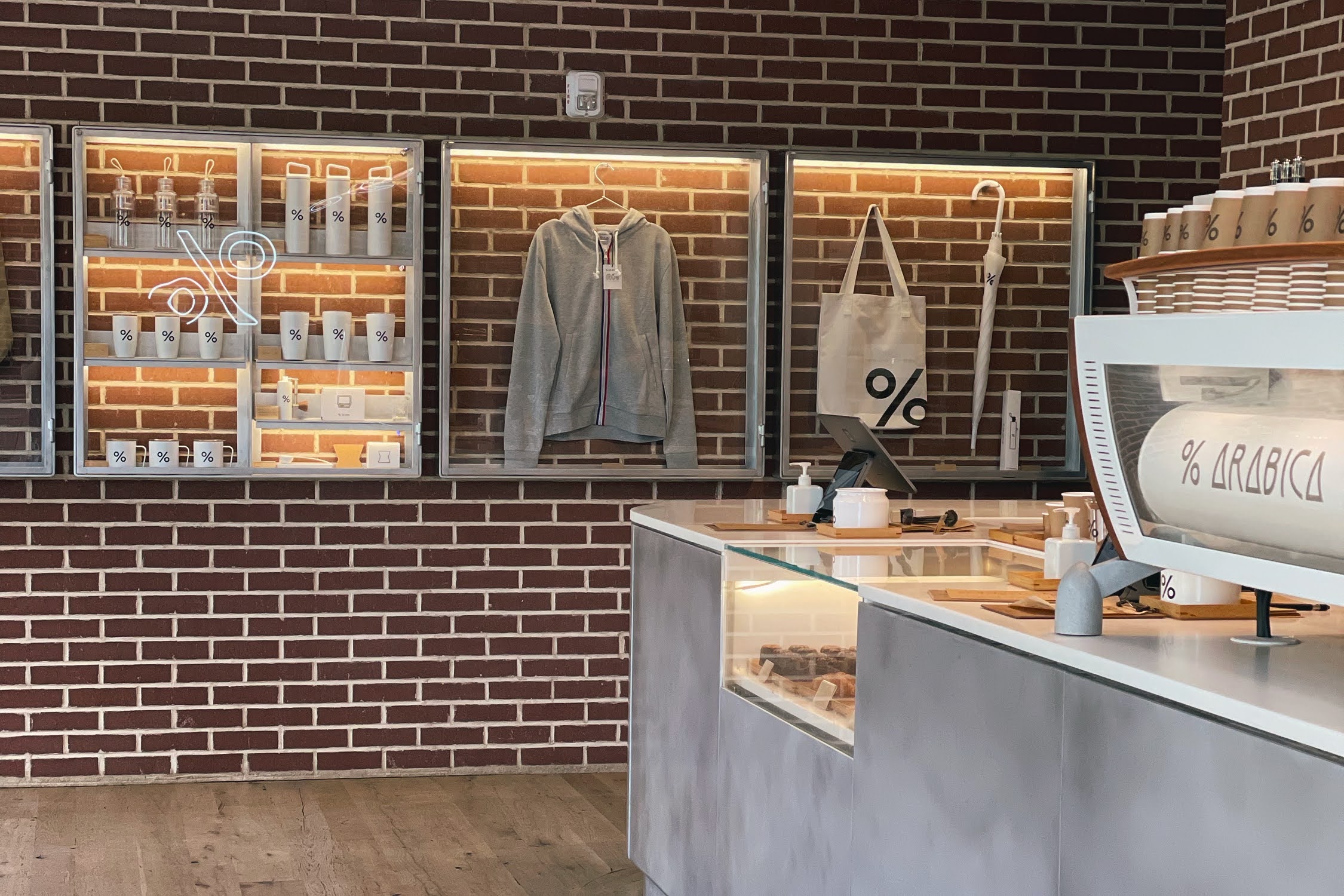 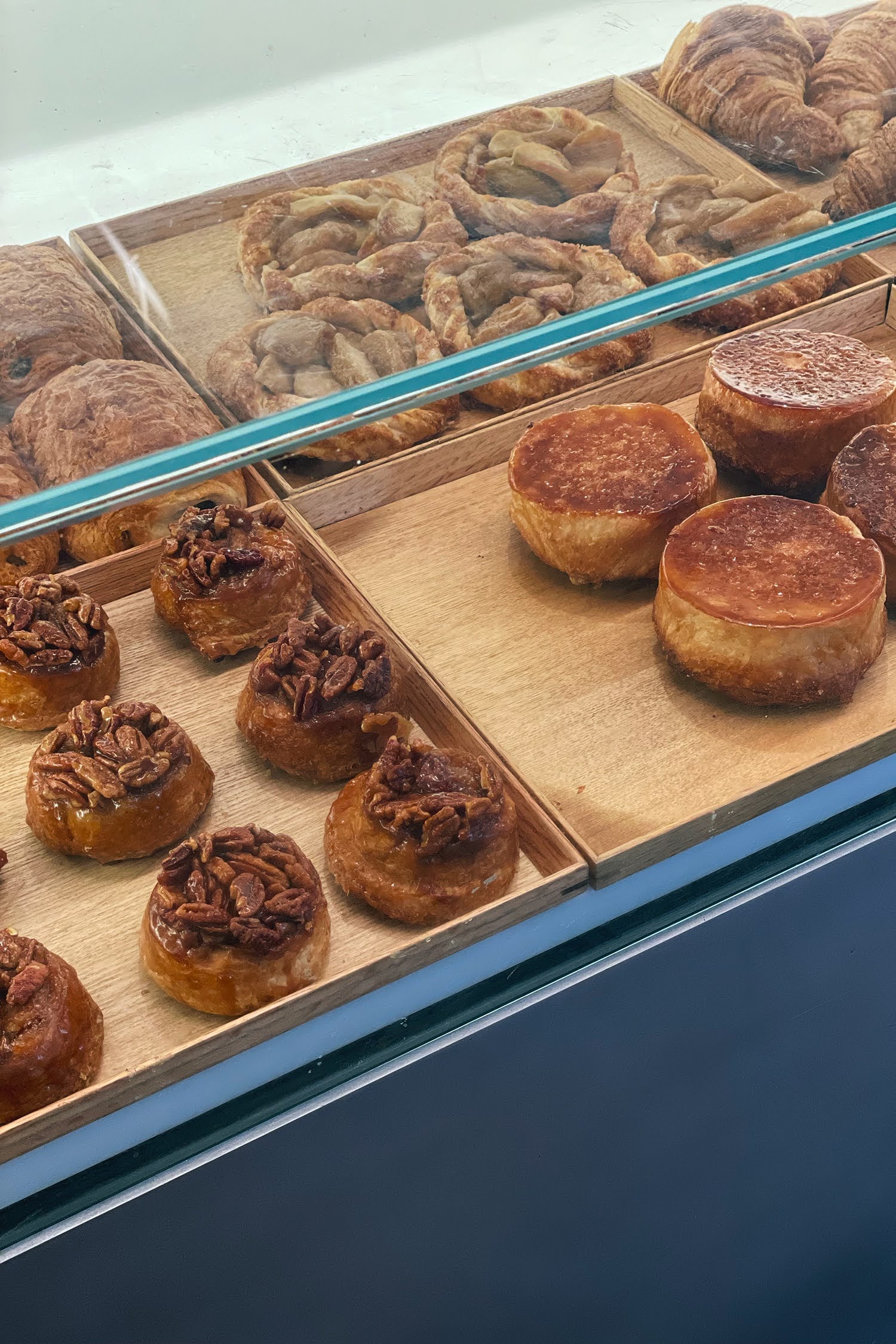 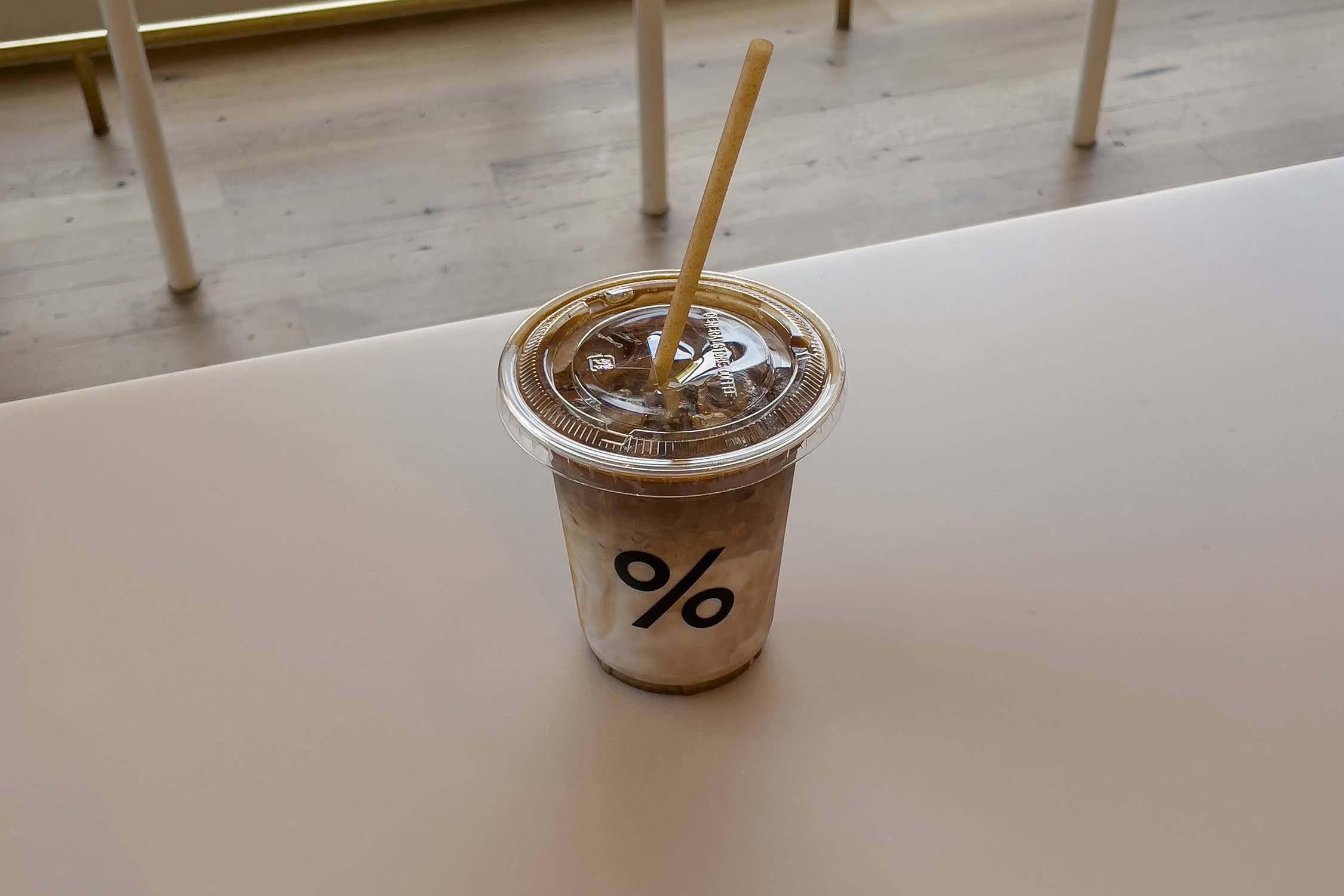 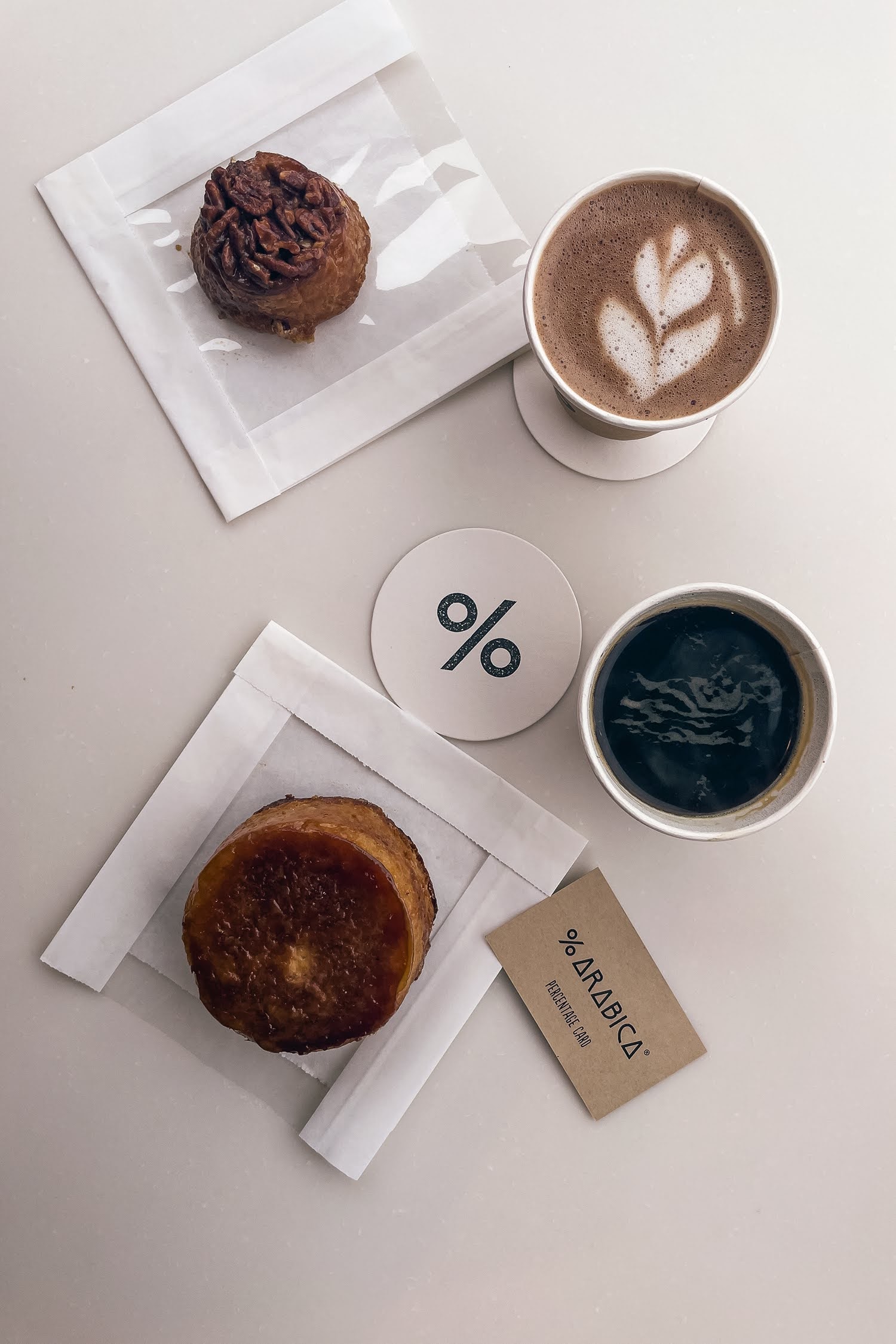 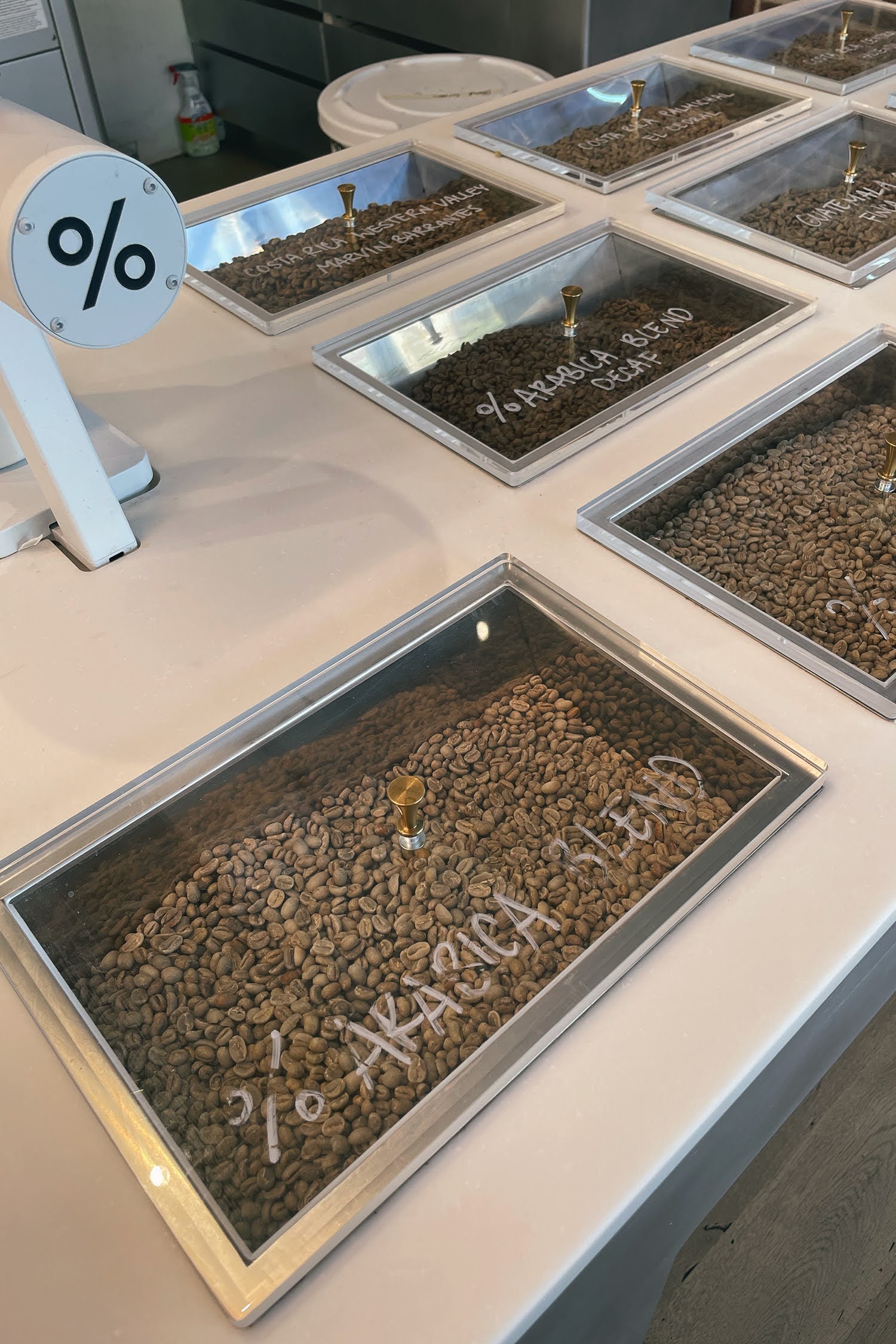 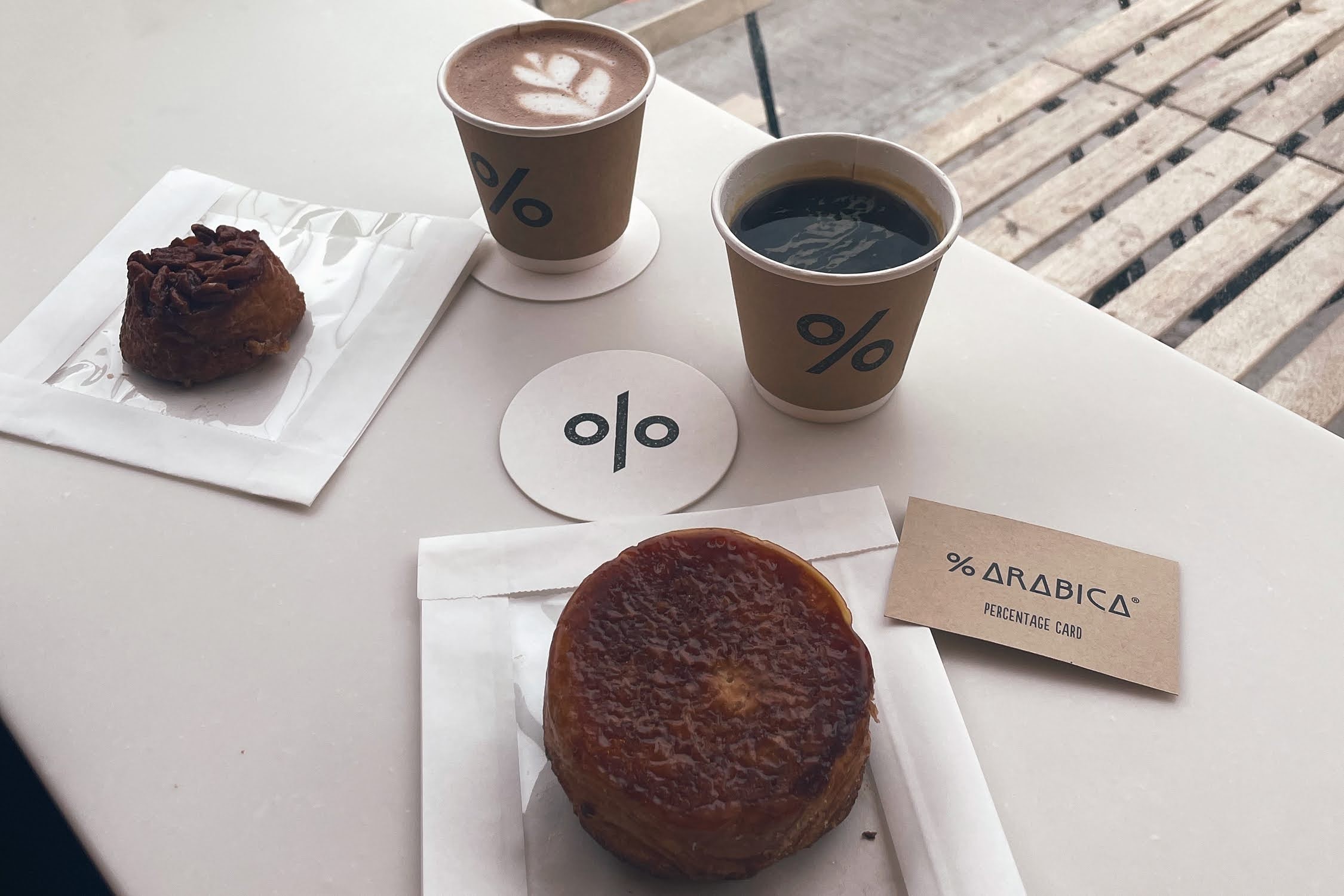 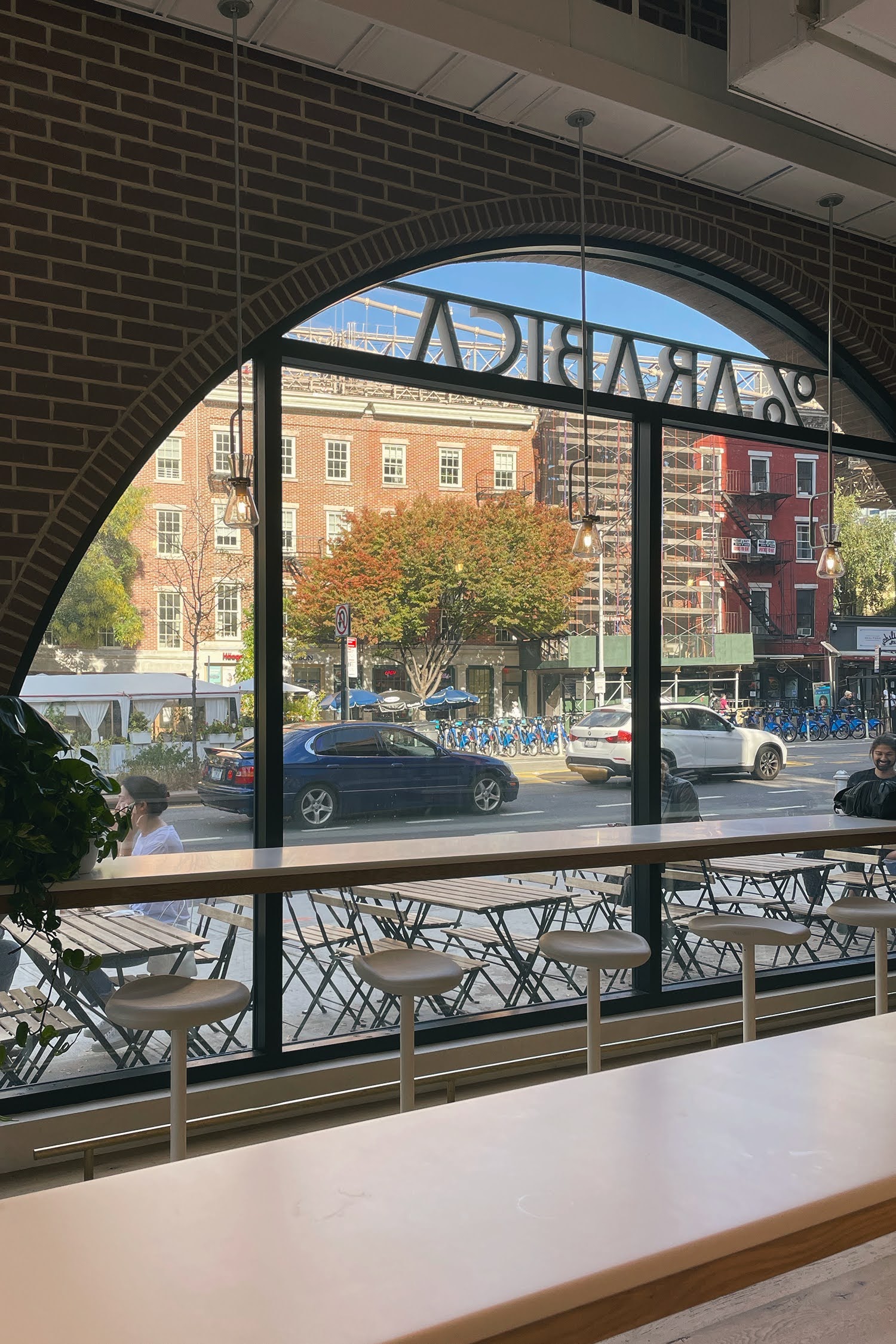 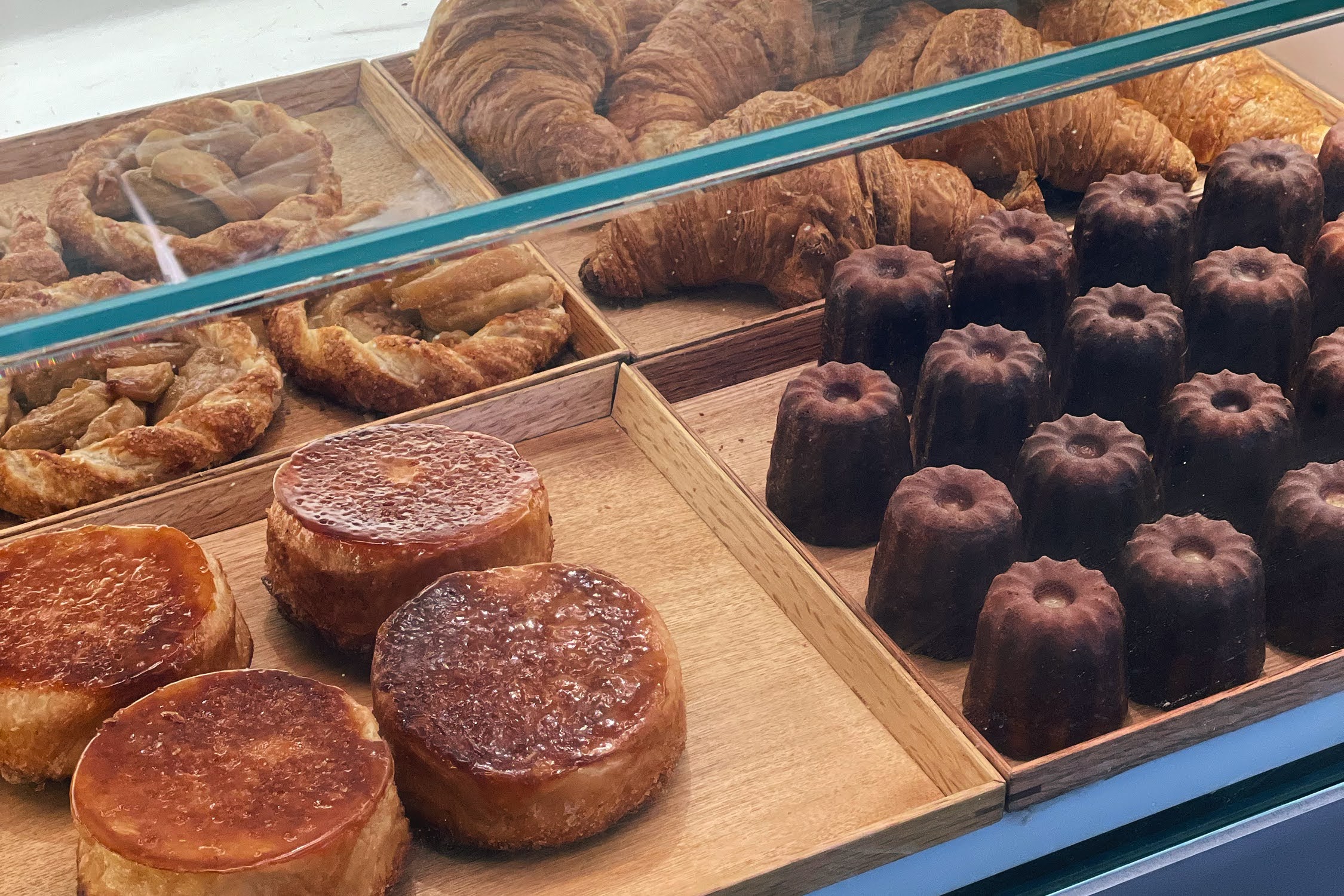 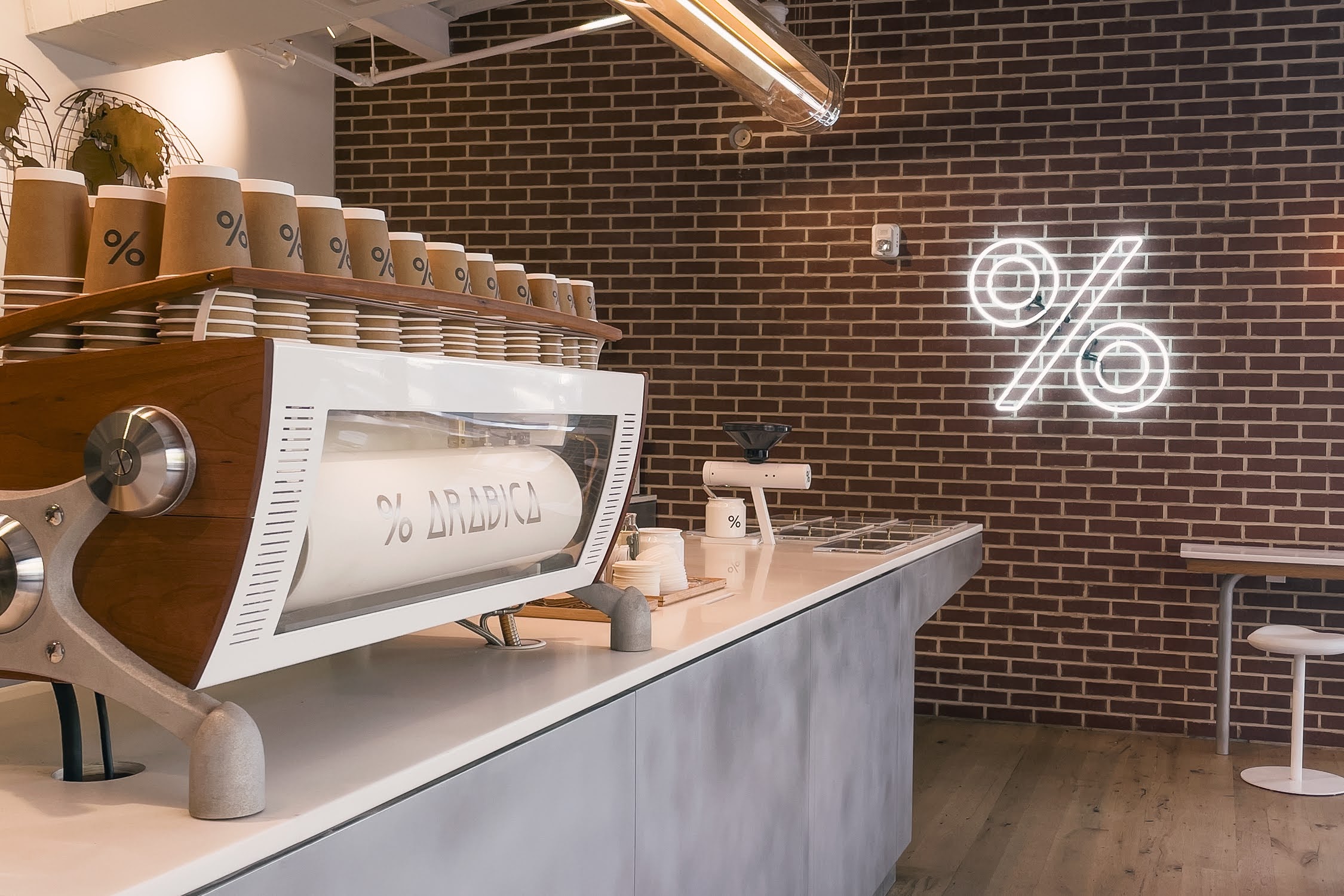 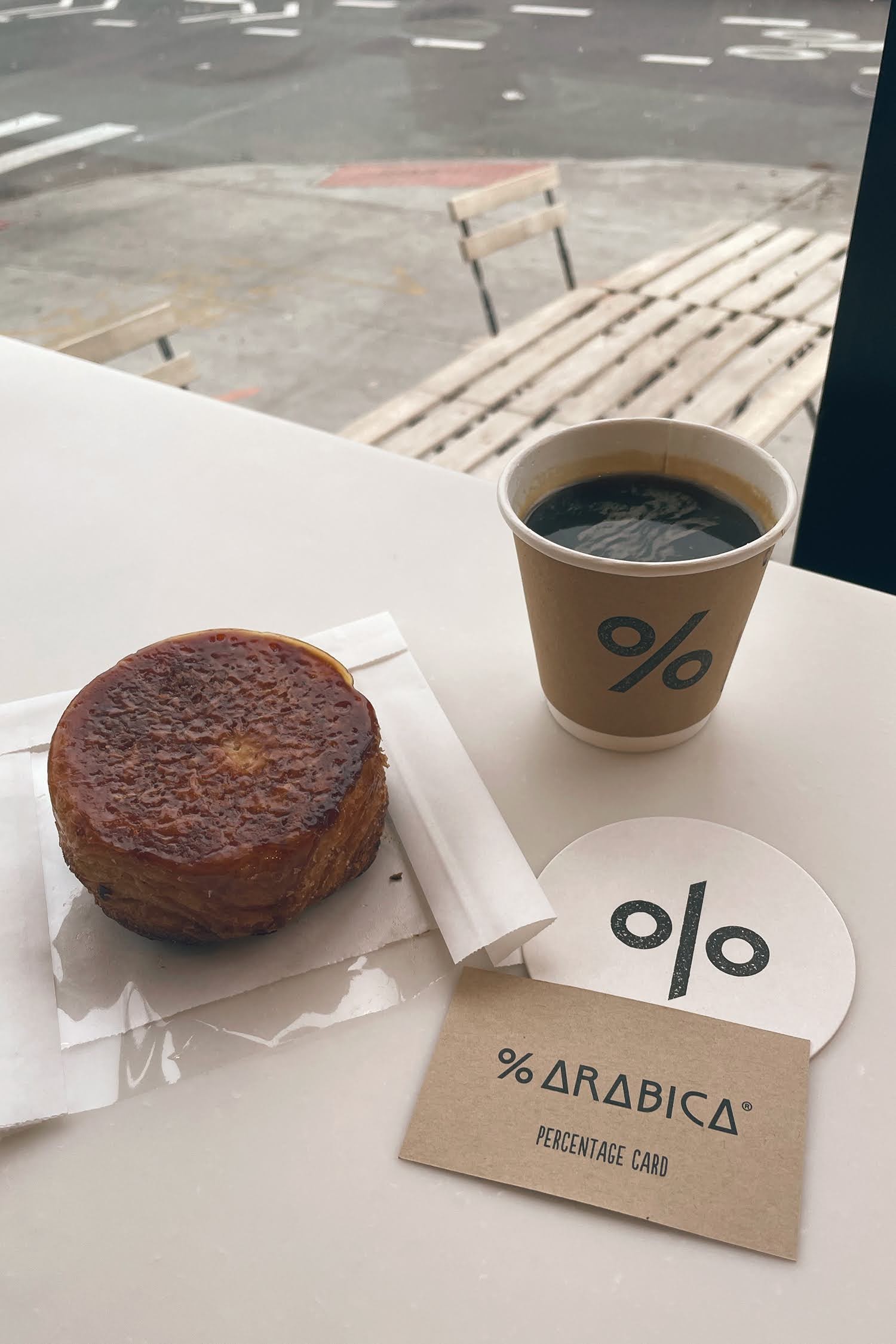 Order this: any espresso based drink, a canele (or basically any other pastry)

Amount of time to spend: great for a short coffee stop, maybe 20-30 minutes

When to come: weekday mornings during off-peak tourist seasons in any given location is probably the most chill, weekends will ensure a wait

another coffee snob chain taking over the world [ blue bottle ] 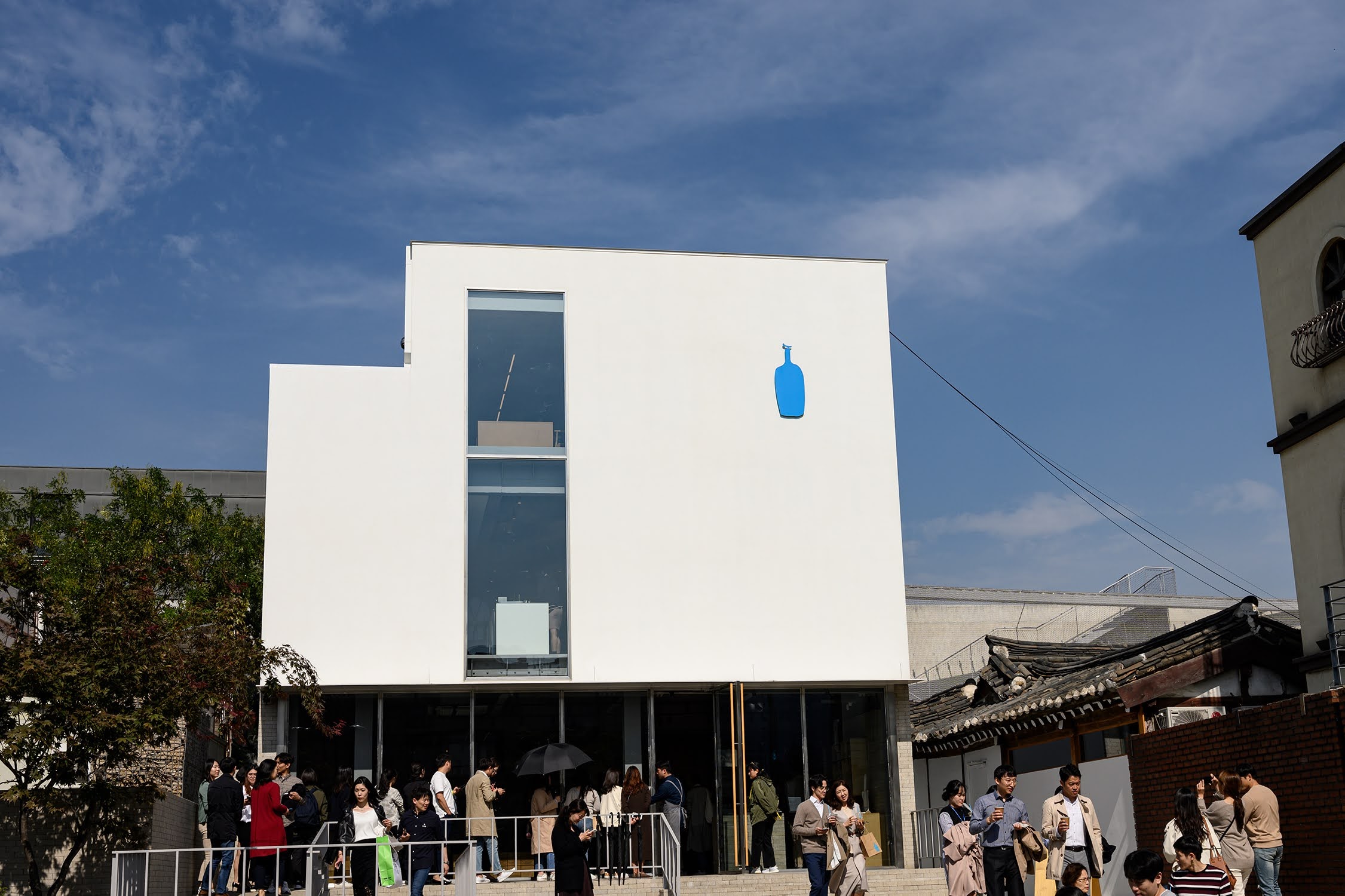 a californian cafe that made its way to japan [ verve ] 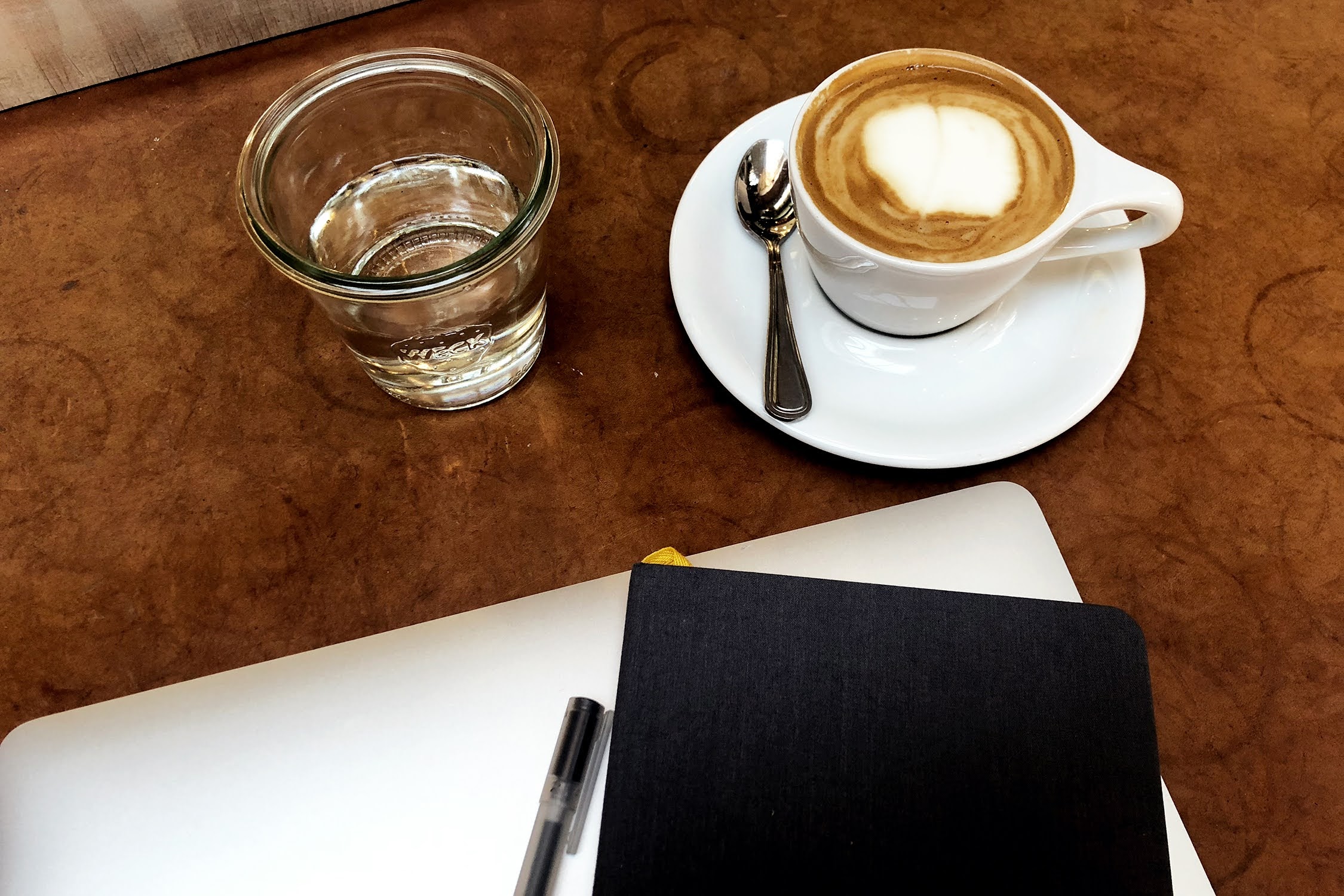