not not the panera/ of japanese cafes

There’s no shortage of imported Japanese chainstores in Taipei. From trendy desserts to the latest hyped ramen shops, it seems like Taipei is becoming a suburb of Japan. In recent years, Komeda has popped up with locations all around the city, a welcomed addition to the coffee and food scene for the bustling city filled with people always looking for a nice spot to linger a bit for a break.

Originally hailing from Nagoya, Komeda is a textbook iteration of the accessible, casual “sit down cafe” chains, filling the societal space that was once dominated by local chains like Dante and Ikari that have all but faded away in Taipei by now. Hallmarks of this genre of cafe are: ample choices of coffee, hot and iced, western-ish food options like sandwiches but molded to an Asian palate, set meals for breakfast and lunch, ample seating and long hours. It’s a stark contrast to the aesthetic cafes that pop up in every nook and cranny around the city these days that keep stingy hours and come with a lengthy set of rules in a helpless effort to keep up with the endless flow of customers looking just as much for a photoshoot as they are a cup of coffee. Komeda has been around for decades in Japan, a popular restaurant-forward coffee house that evokes a nostalgic era of Japanese coffee culture. 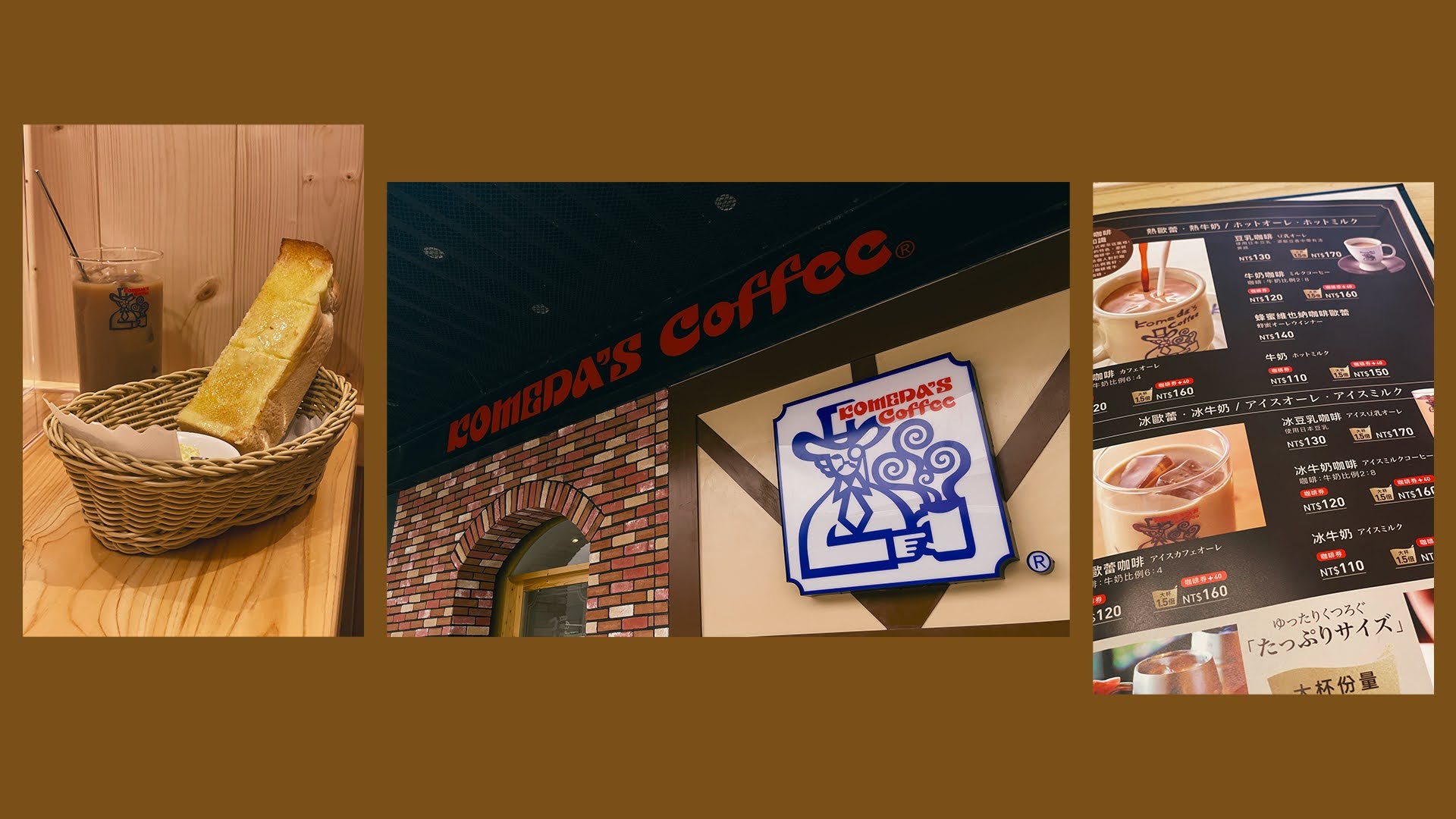 Komeda plays a lot of roles. The tried and true format makes it a nice sit down cafe for any time of day, any day of the week. They open early, offer free wifi and have fairly flexible minimum orders; there’s various build-your-own-meal options for breakfast, lunch and afternoon tea. Their coffee is good, true to Japanese style coffee, and comes in many forms from black coffee to fancy topped drinks. In terms of food there’s everything from toast and eggs for breakfast to sandwiches and pastas for lunch and little desserts and cakes for a sweet pick me up. All things considered, whether in Japan or in Taiwan, it makes for a reliable choice for a casual meal or a coffee break. 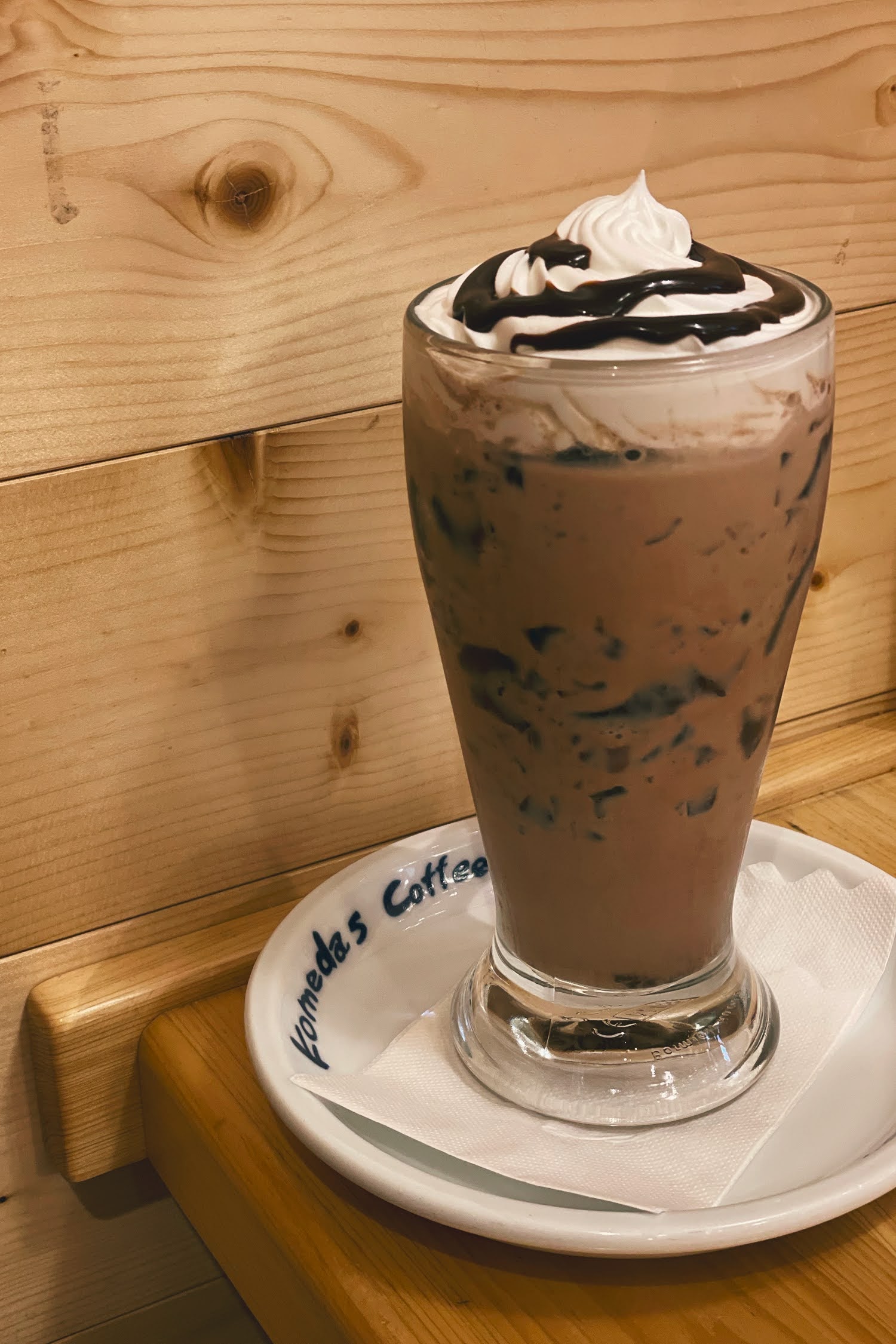 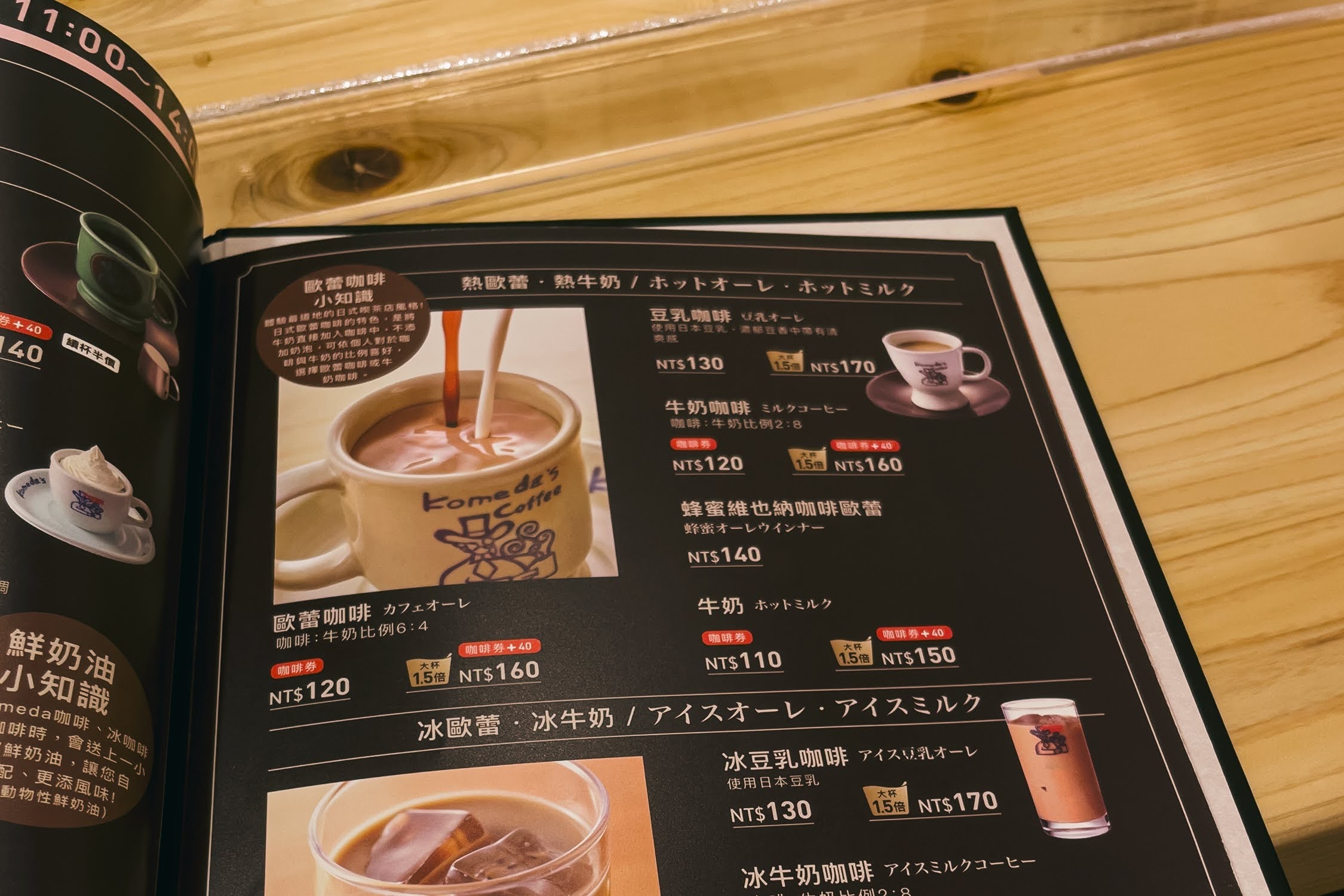 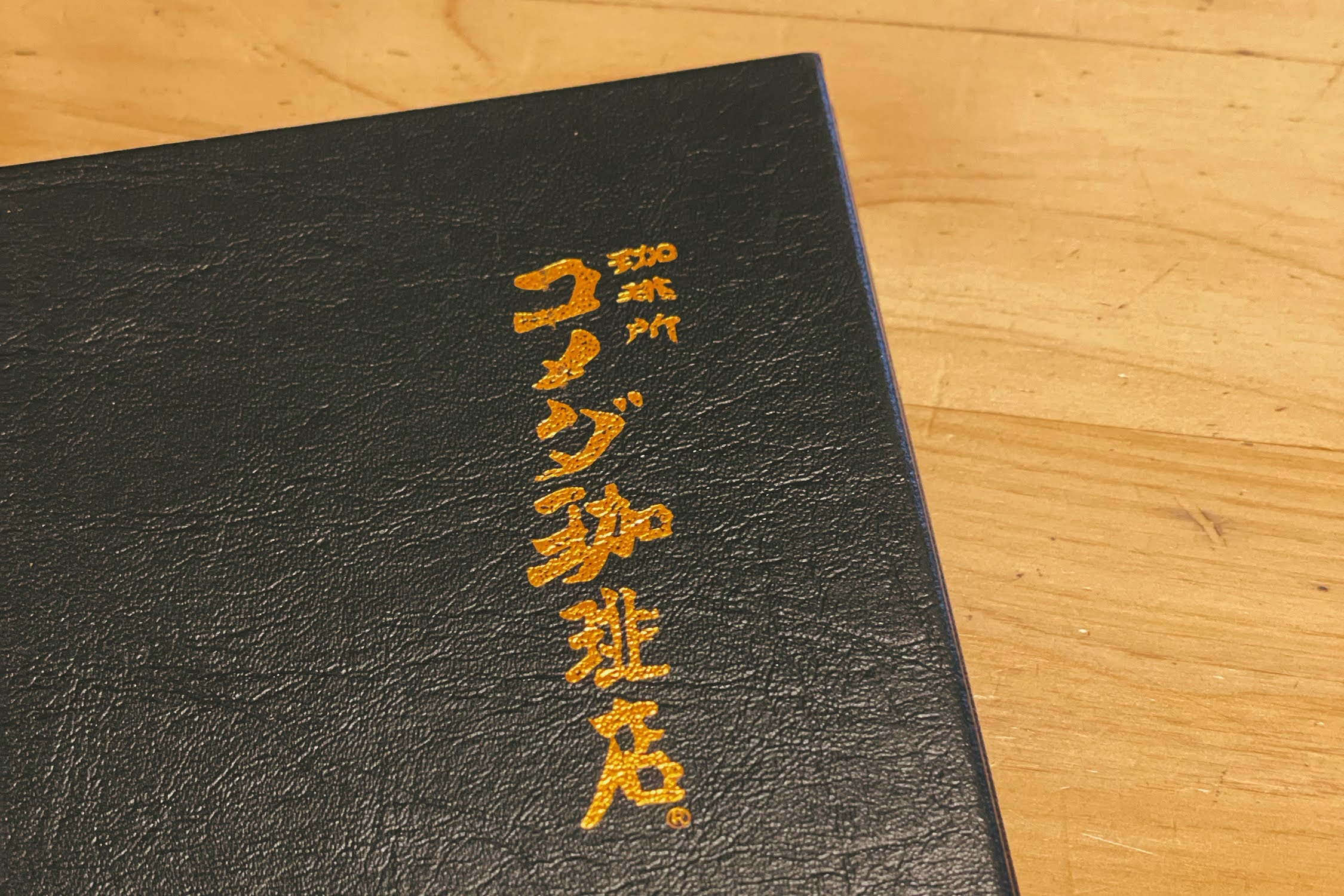 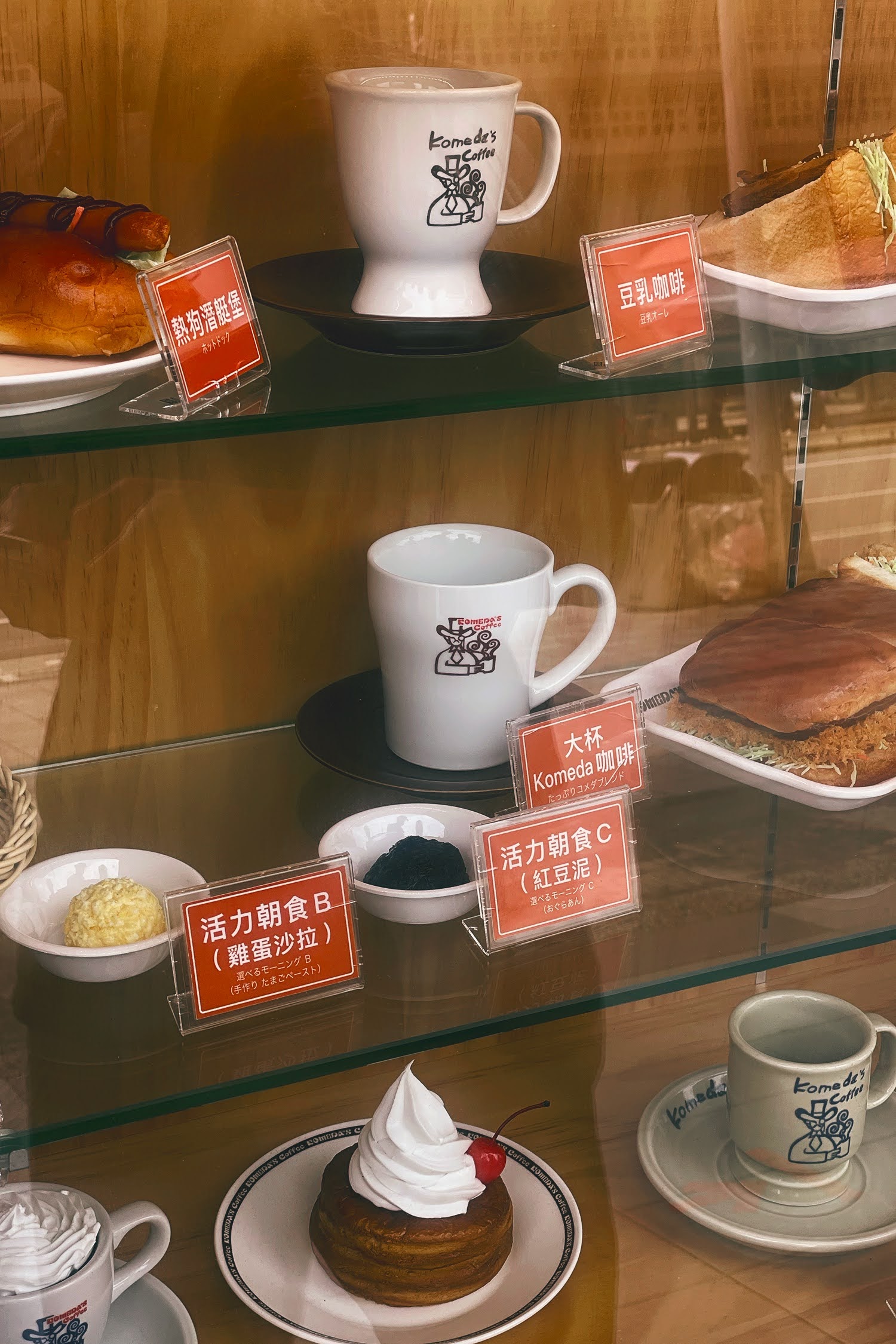 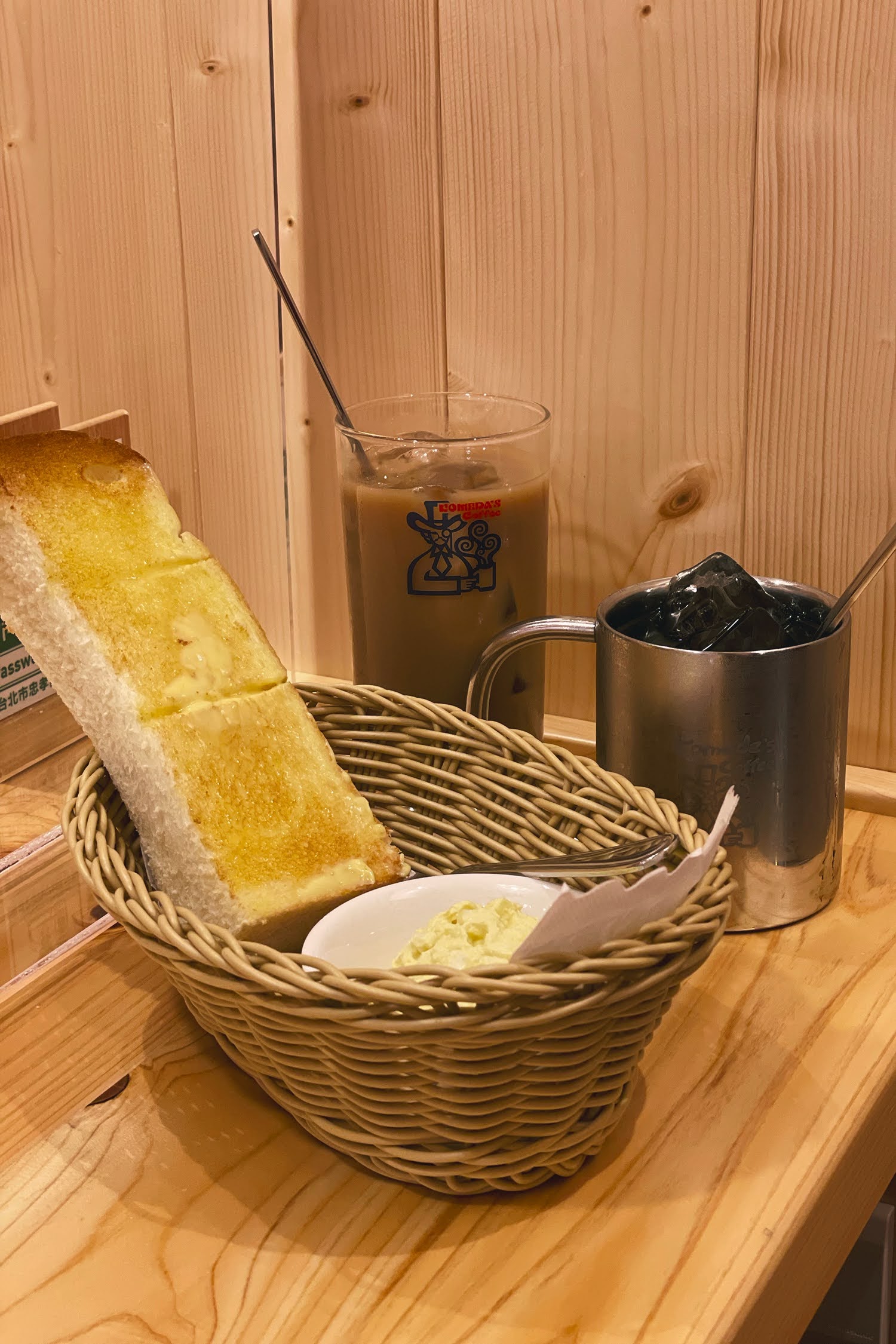 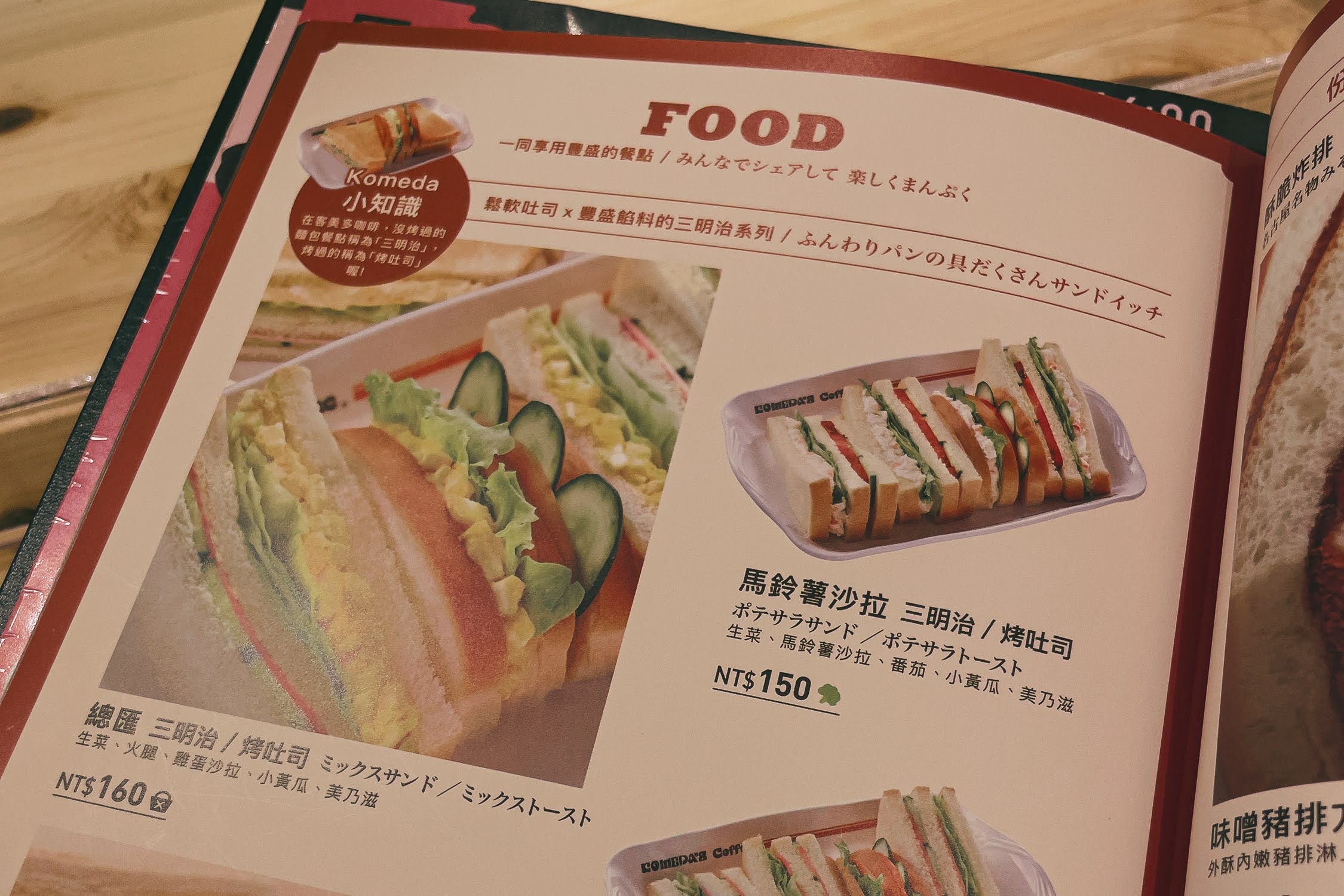 Order this: coffee and toast, or any of their other set meals

Amount of time to spend: an hour or two, it’s a nice place to hang out for a bit

When to come: weekdays (& mornings) to avoid a wait, but it’s usually not too bad either way

for another solid japanese coffee option in taiwan [ ueshima ] or go to [ sarutahiko coffee ]