a los angeles classic as famous as its patrons

Urth feels like old LA. Not like, old Hollywood LA. But old LA like pre-Instagram, pre-pre-Tiktok LA. Back when influencers were YouTubers, and back when C-list reality TV stars were the ones getting in your way. Urth feels nostalgic in a city that doesn’t have a long storied memory. But nostalgic for simpler times in this shallow city. I don’t think Urth would exist the way it does if it came into the coffee scene today. I mean, just look at the logo: a bold serif with a thin stroke and what can only be described as recolored coffee clip art. Chef’s kiss. No notes.

Urth is synonymous with LA. It is mismatched LA culture at its best, rolled into one remarkably unpolished setting. With its first location in Manhattan Beach in 1991, Urth was a third wave organic farm to cup coffee shop long before the trendy ones started popping up. Decades later, it still retains the charms of simpler times, while evolving the lengthy menu to encompass the food culture trends of the city. From leafy salads to decadent desserts to an extensive coffee and tea menu and juices and smoothies. They could have stopped at sandwiches and waffles and pizzas but they didn’t. Boba drinks feel naturally right at home next to breakfast burritos, mediterranean mezze next to tamales next to vegetarian sushi. It’s California, nothing is sacred here, we have no identity but we are inspired by the world and manage to absorb culture. It’s only weird if you’re new.

You’re here for the experience of being here more than the actual goods (although, despite the lack of focus, their menu slaps). You stand in line and order with expertise because that’s what you are supposed to do. Get that honey vanilla latte. That blended green tea boba. A breakfast pizza or pesto chicken sandwich or salad piled high. The tiramisu or flourless chocolate cake. And you sit out on the patio and people watch and become a part of the scene. 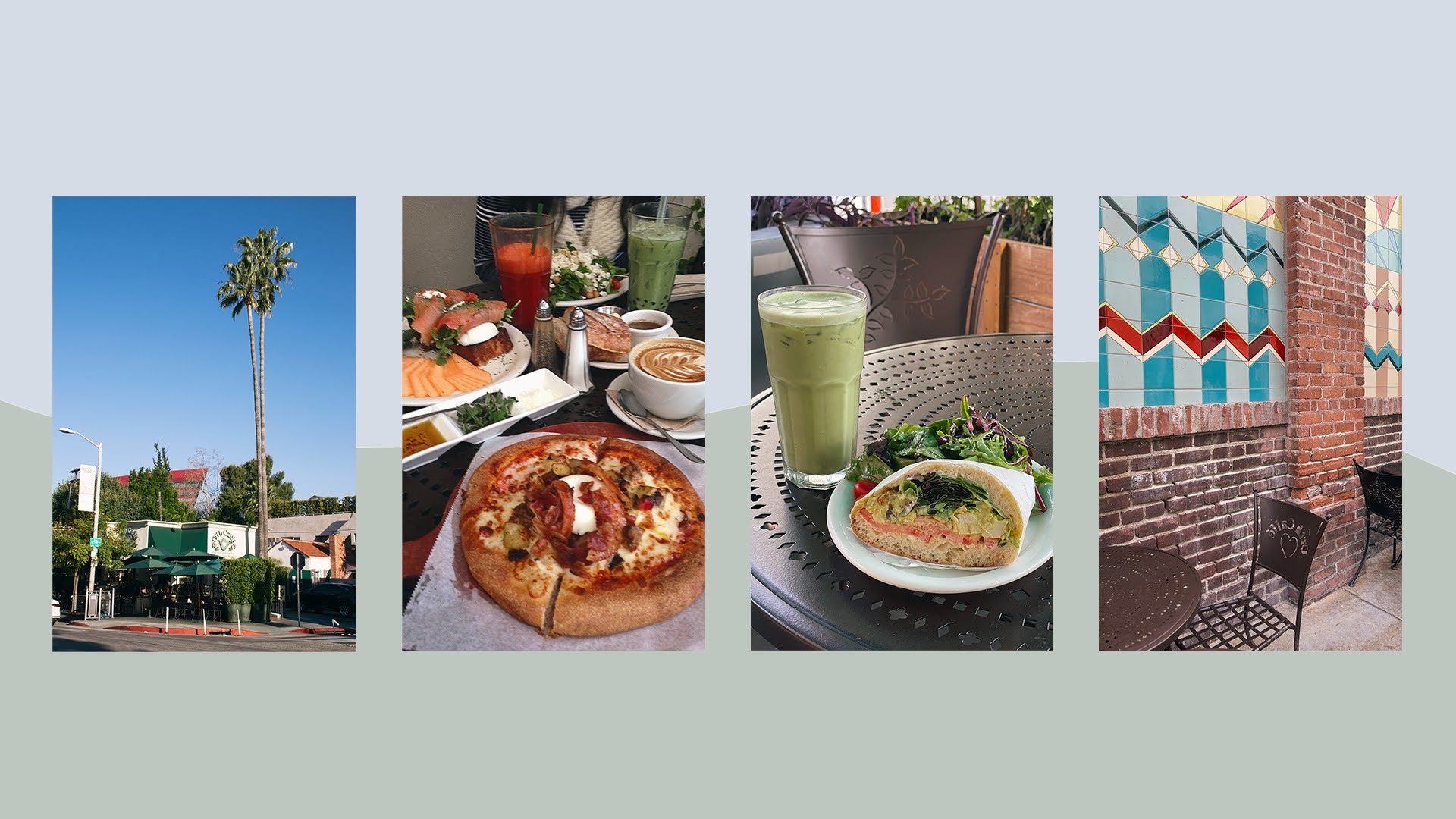 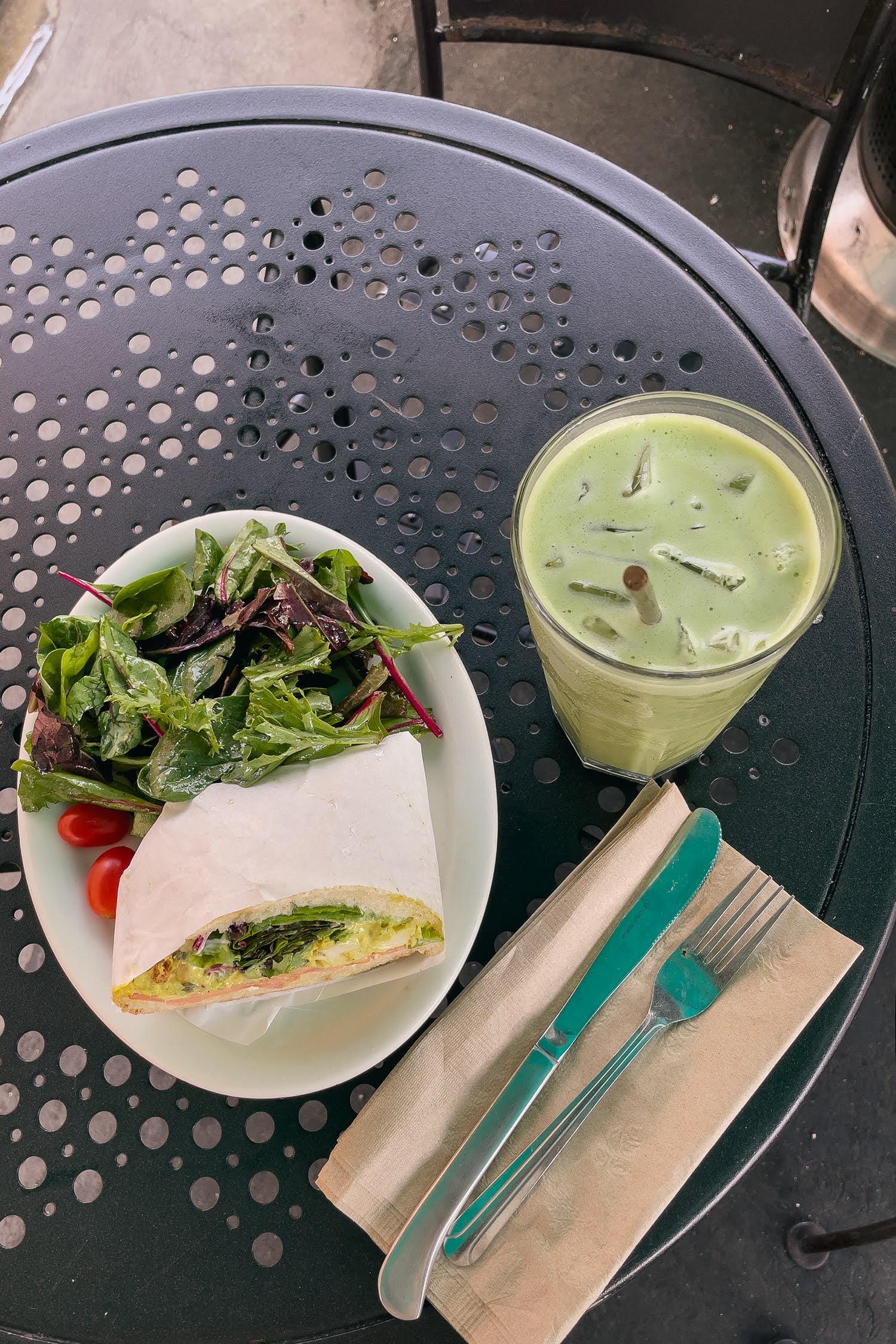 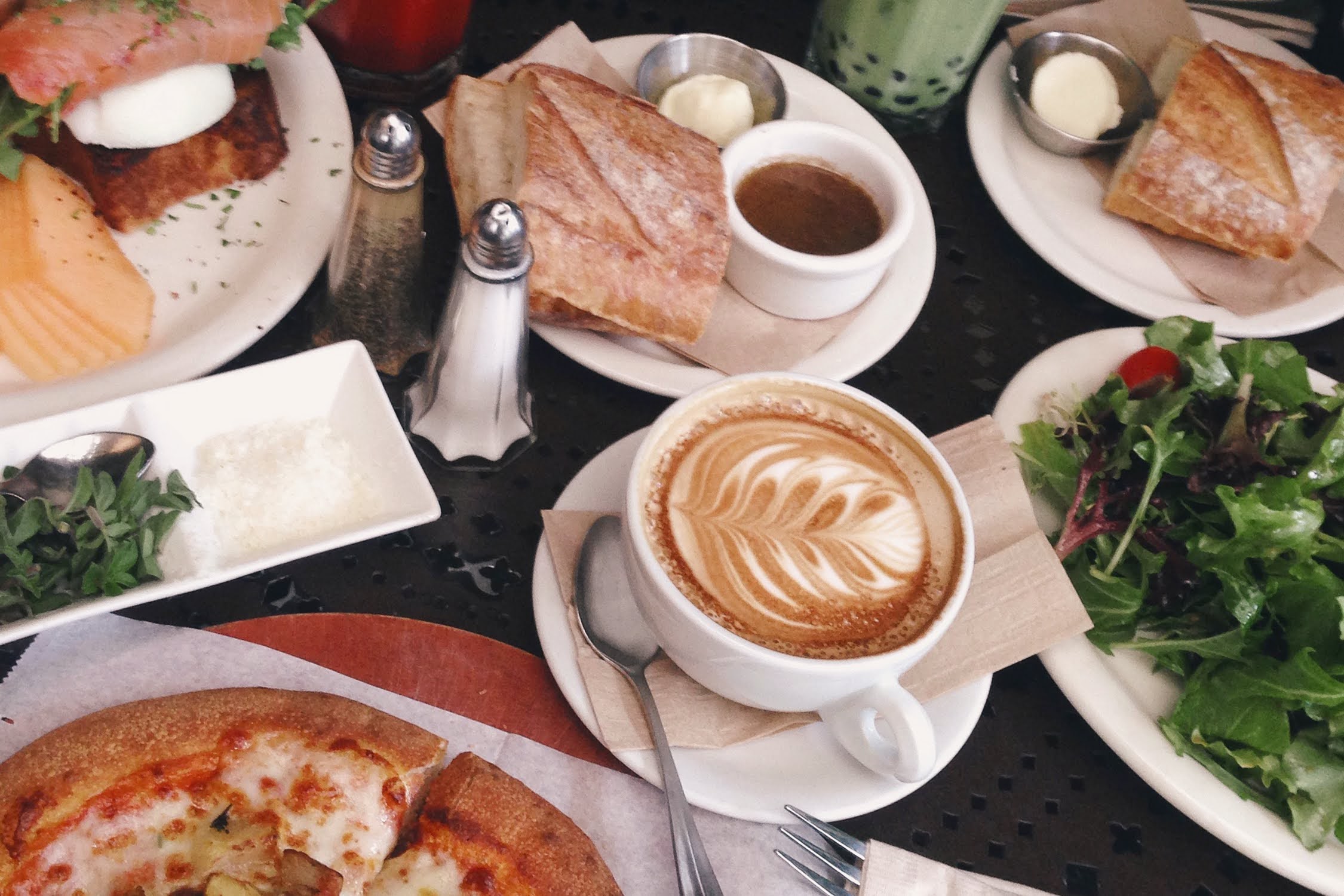 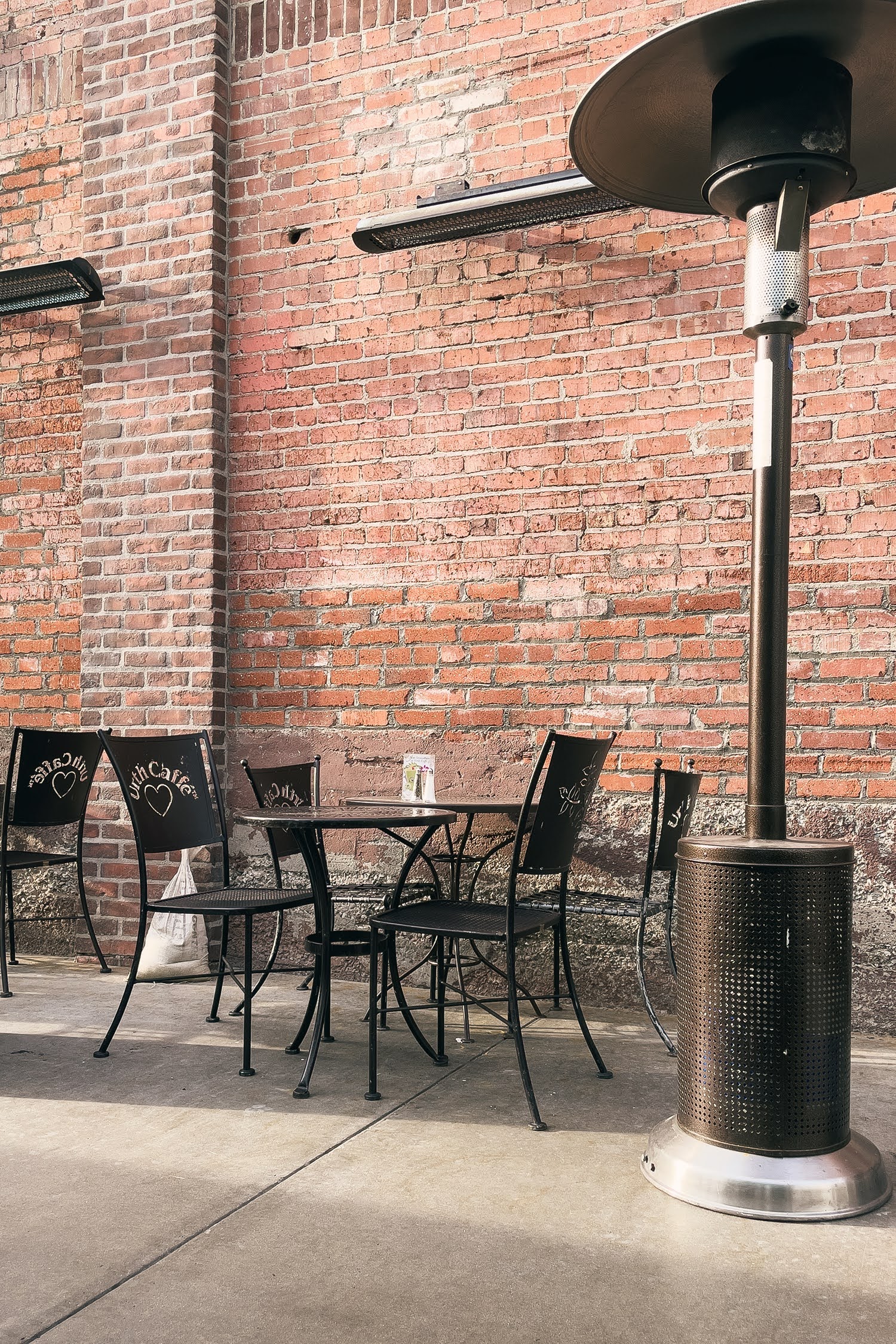 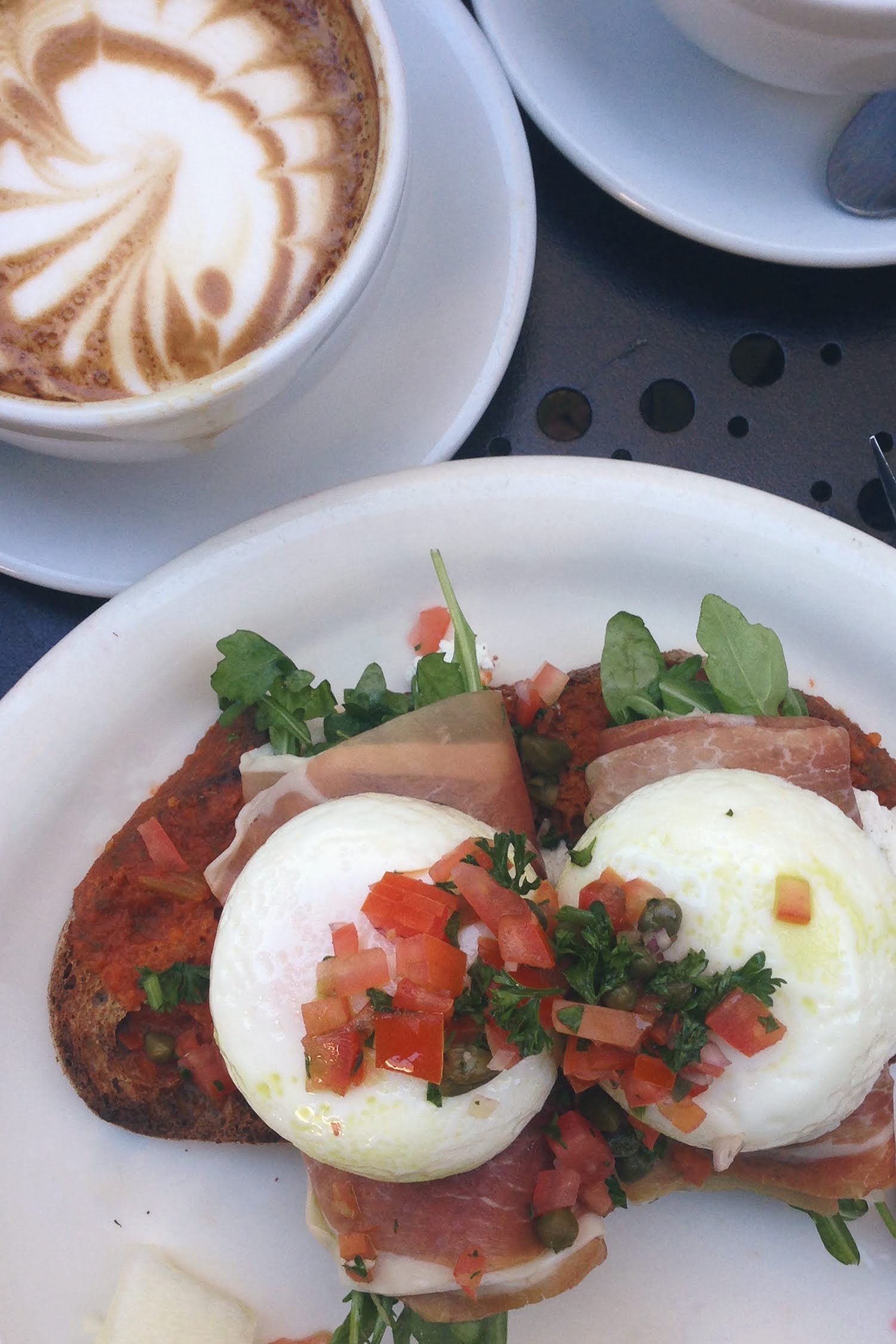 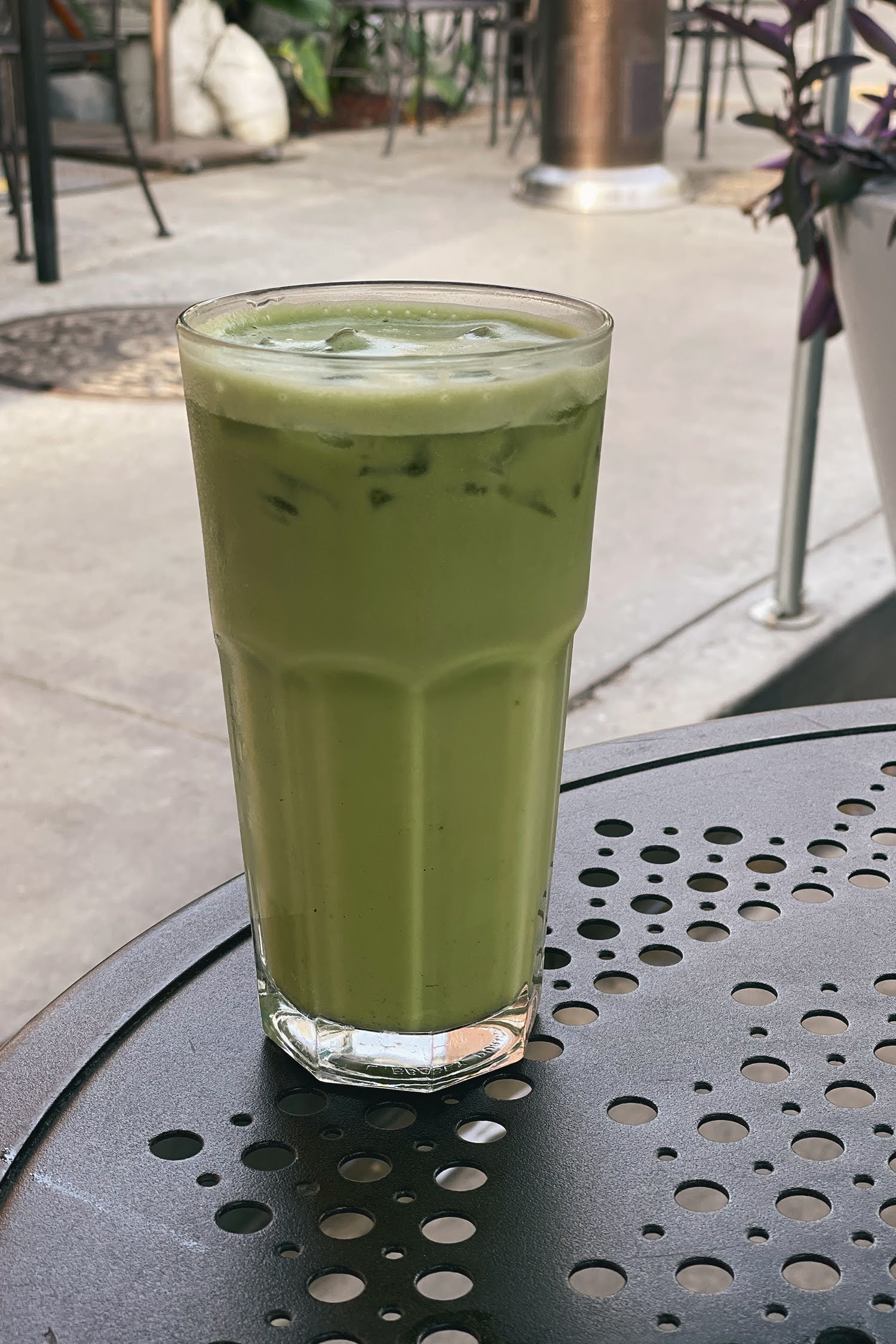 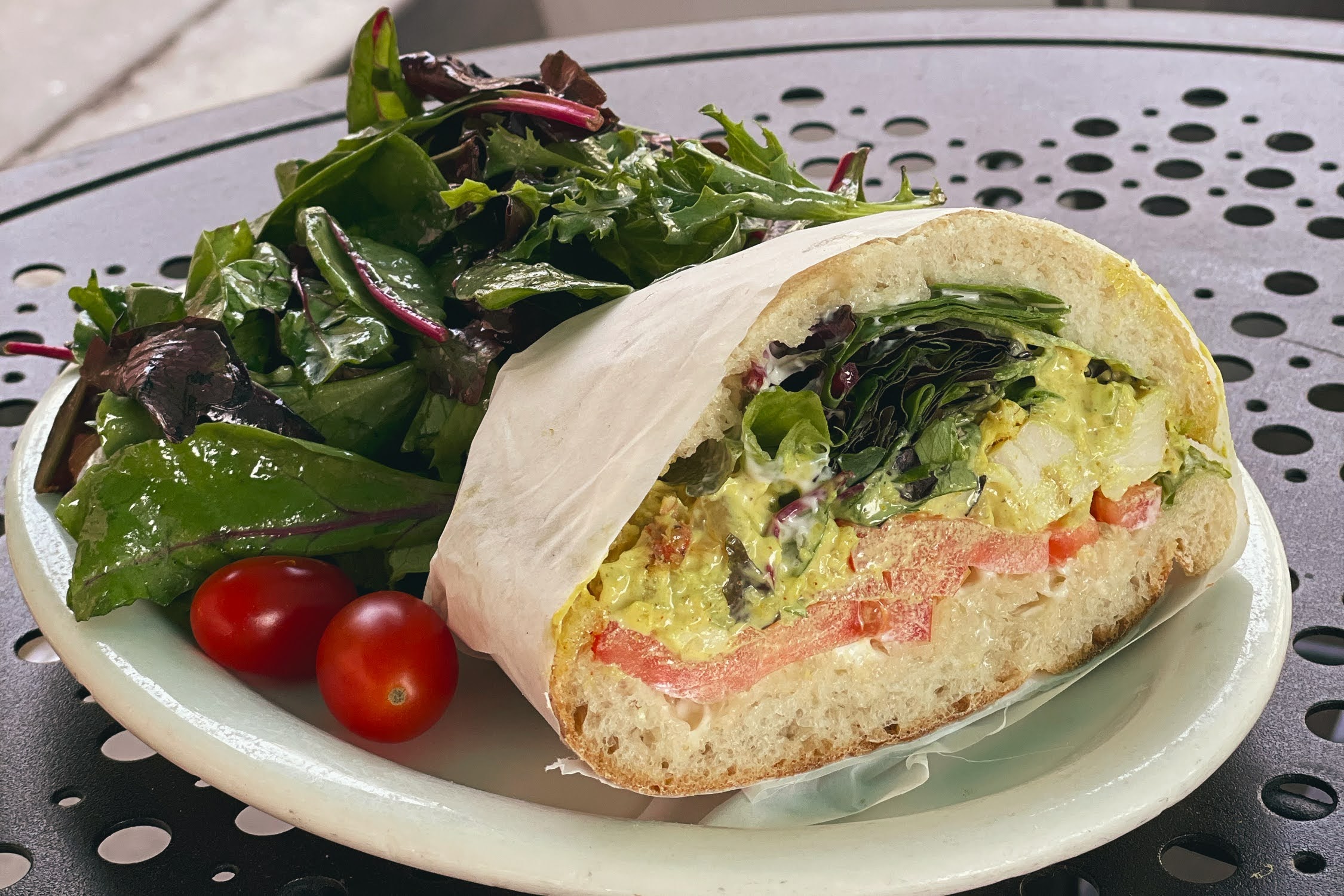 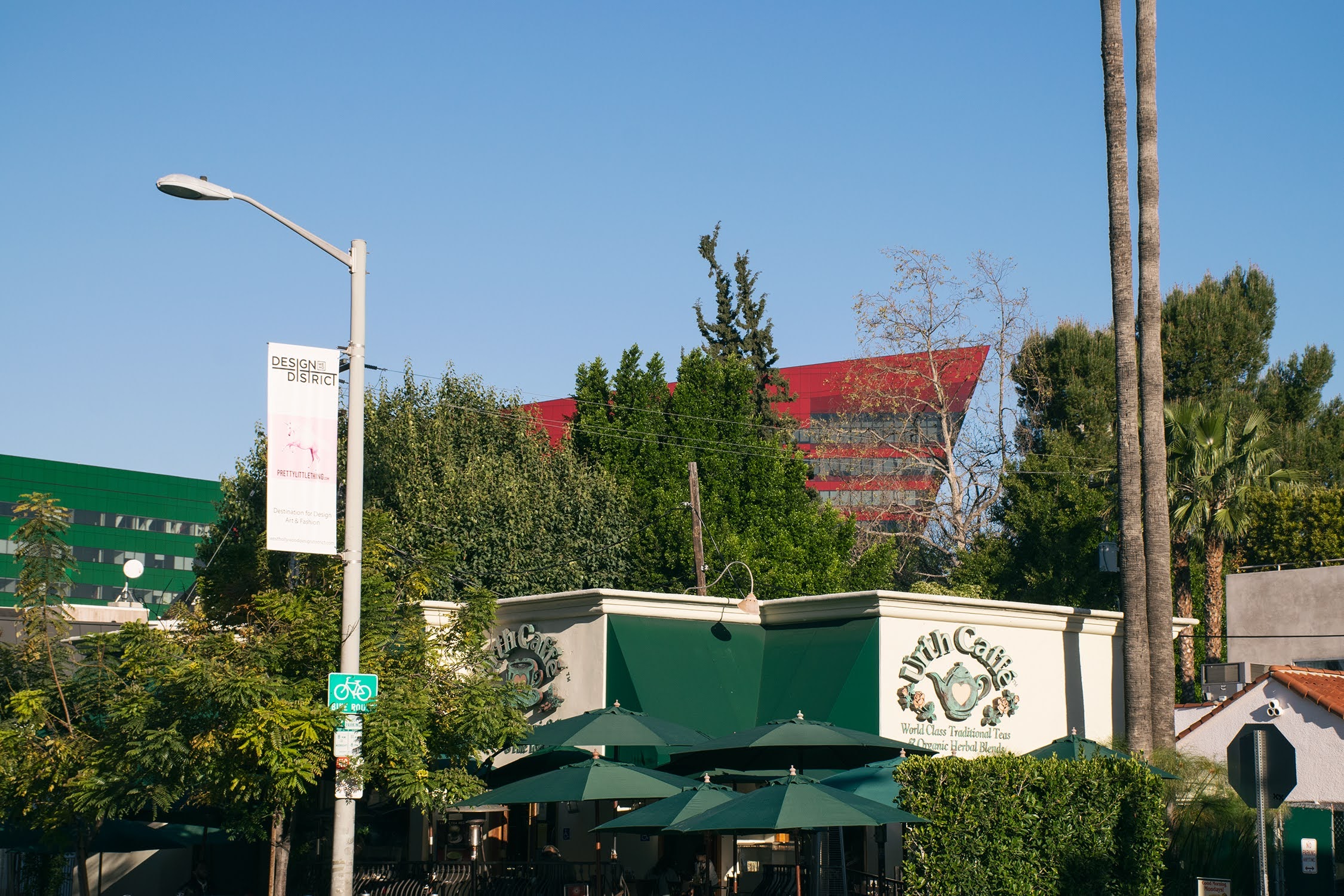 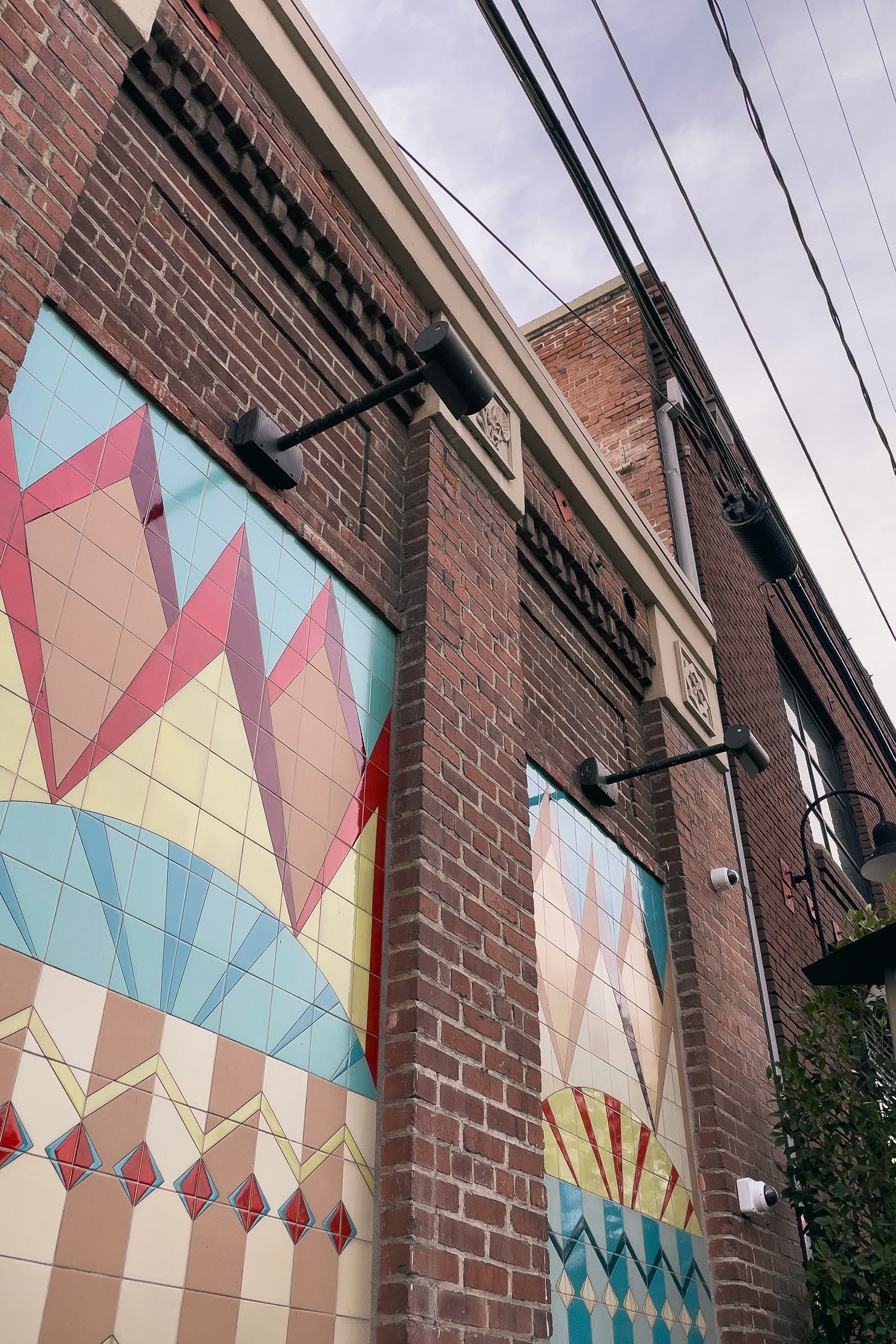 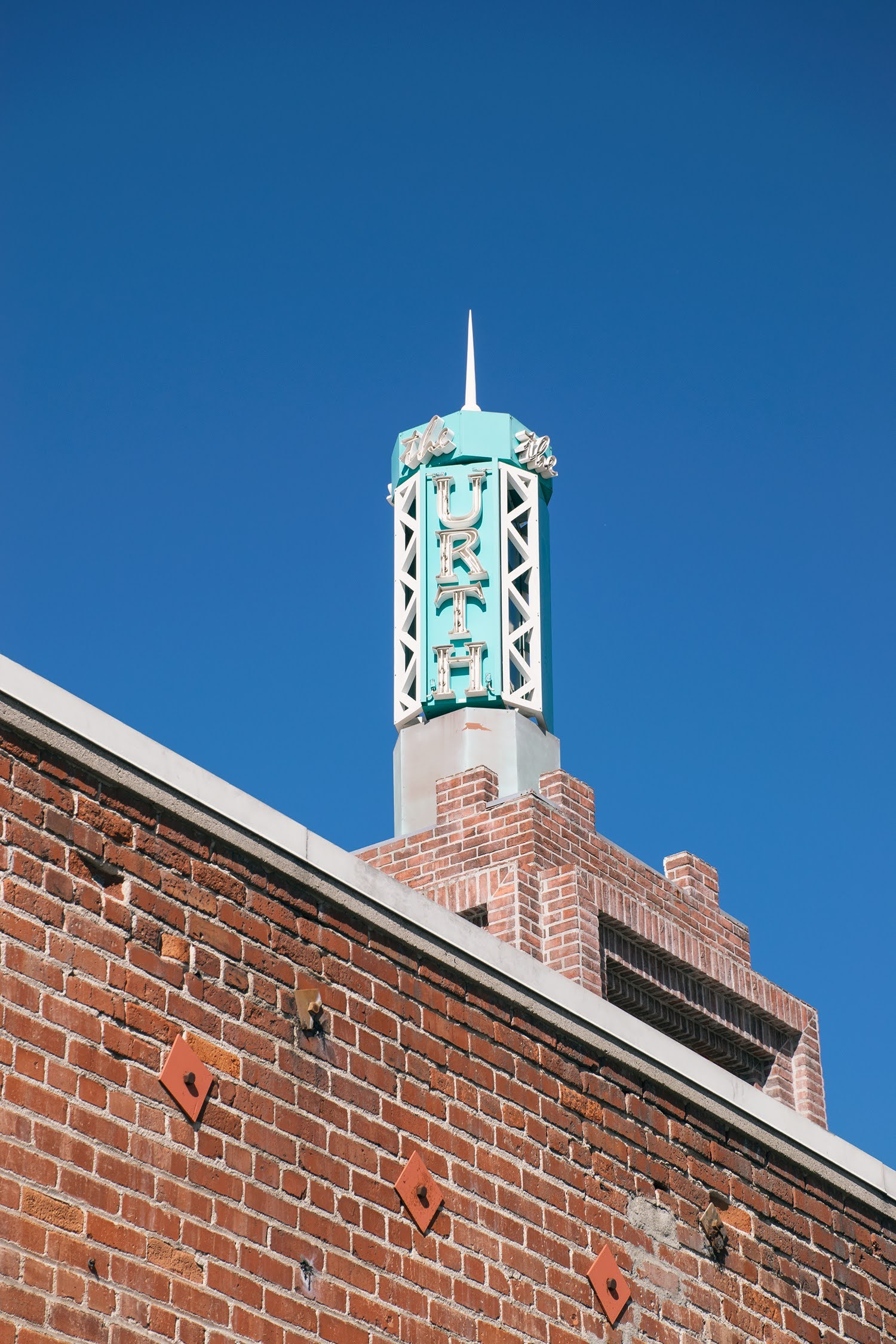 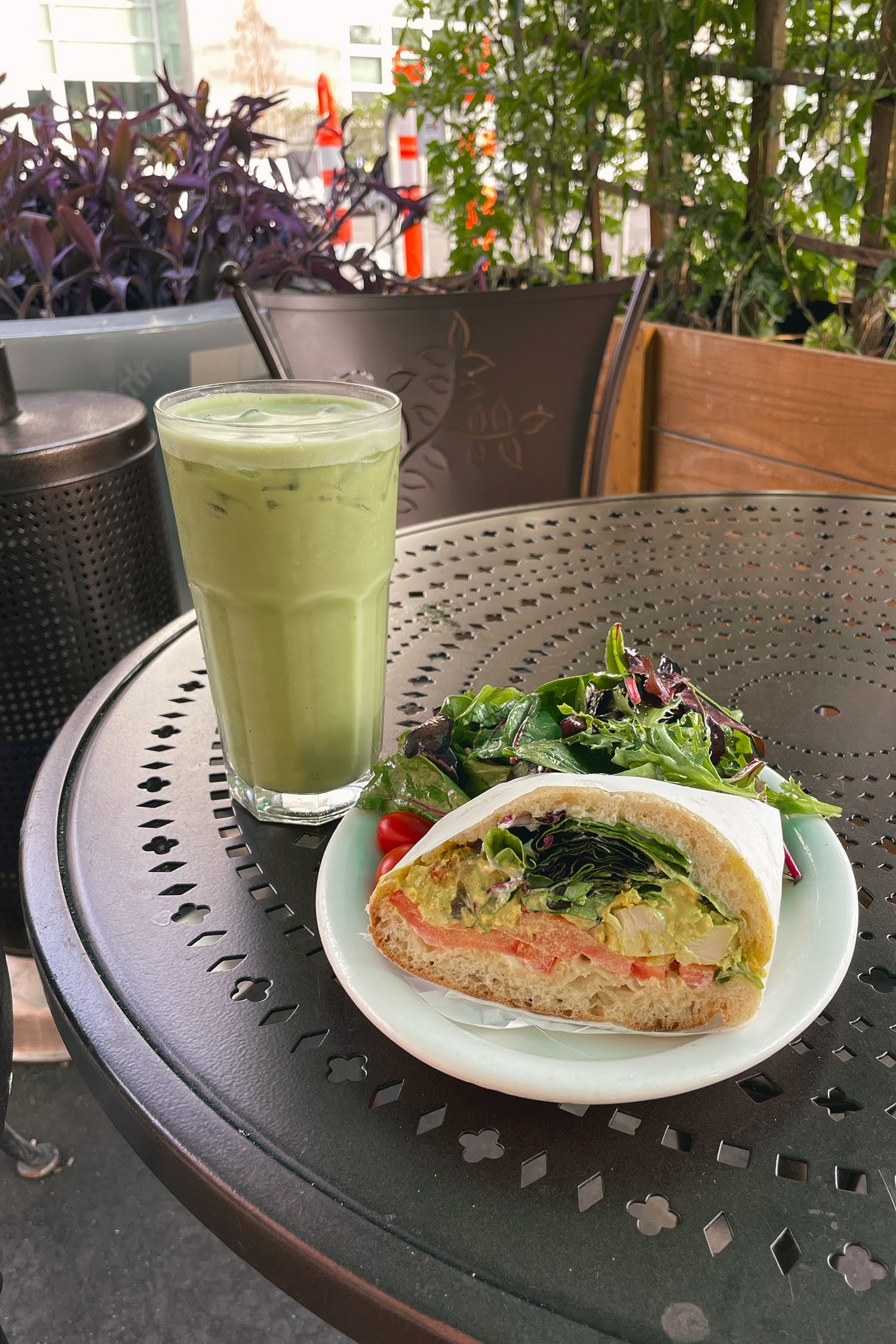 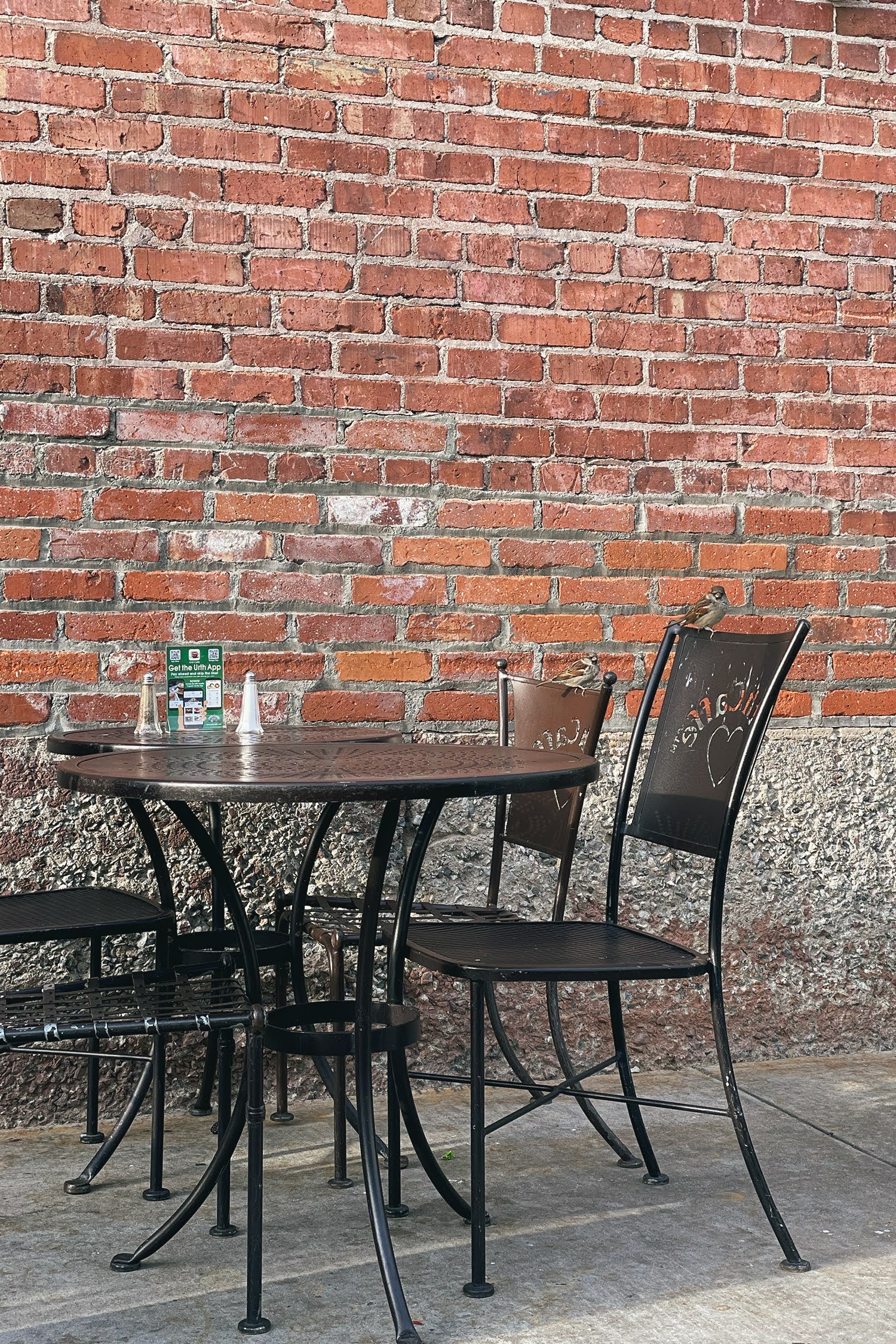 Go here for: a weekday brunch, a late night dessert, coffee and a scene

Order this: coffee, desserts, blended drinks, sandwiches and salads and brunch fare, pretty solid across the board

Amount of time to spend: give yourself at least 15-20 minutes for take out there’s often a line, an hour or two for dine in

When to come: throughout the day, maybe avoid weekend crowds for another iconic LA export go to [ blu jam ] 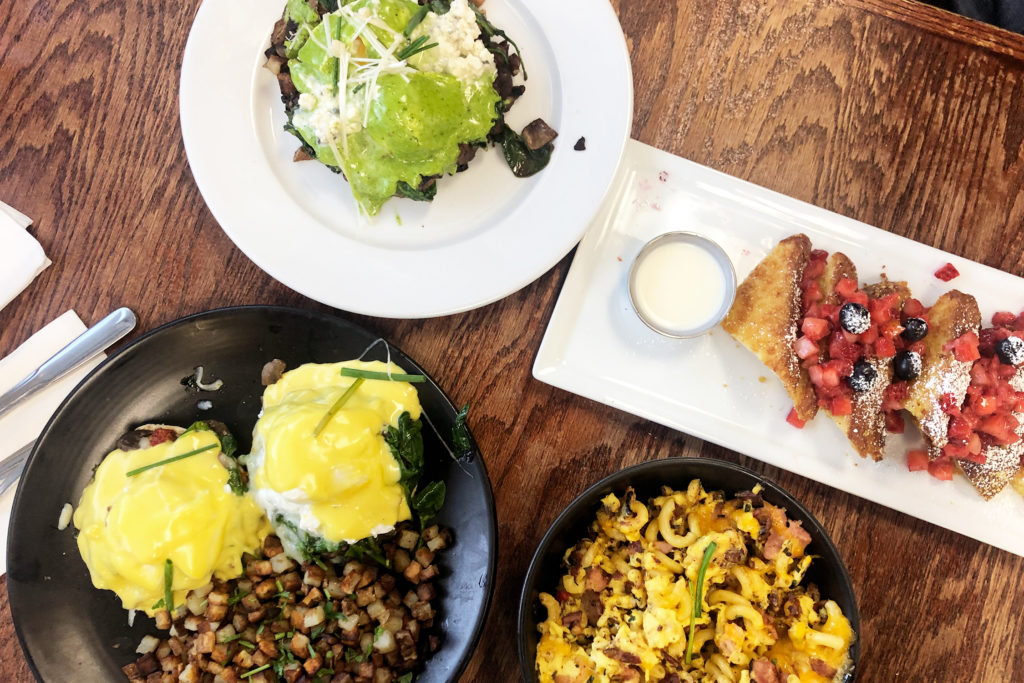