in america, an anthology of fashion

THE METROPOLITAN MUSEUM OF ART, 2022

These days, work perks are few and far between. But sometimes, on a particularly rainy June afternoon in the middle of a workday, you find yourself at the footsteps at The Met for a private tour.

The annual Costume Institute exhibition was split into two parts this year, the second of which opened in May with the gala. In America: An Anthology of Fashion overtakes the American Wing period rooms. Each room represents a different cinematic vignette of American sartorial history spanning the 18th to 20th centuries, displayed in a composed scene of life in that era. Each room is a collaboration between an American film director, the designers and makers (revered and forgotten) that shaped American fashion in formative years and the architects that shaped American life over the decades.

The scenes tell layered histories captured in action through the visions of filmmakers. You can see bits of their style coming through, blending and bringing stories to life with the clothes and rooms to varying degrees of success. The exhibition as a whole is a well curated vision, selectively spotlighting areas of American history that have been in the shadows for so long through a contemporary lens, an exhibition that feels timely, in dialogue with our current culture. It feels just as much a survey of fashion history as it does commentary on the evolution of society and culture, a country searching for identity through the personal and practical application of clothing and design.

In the context of historic rooms, the figures sometimes feel stoic, even a bit creepy, and other times the scenes feel dynamically directed, like you hit pause on a period piece. Some directors chose subtlety in composition. Others posed the clothes in action playing with light and textures and symbolism. Each one felt distinct, you could see the style of the filmmaker in conversation with the history they were assigned. Each one revealed an unexpected story, some communicating it more overtly than others. It’s the kind of exhibition that needs a tour guide, someone who could guide you through the stories, call out meaning, point out details, to voice over what otherwise looks to be series of dioramas that in a different context could easily be overlooked. 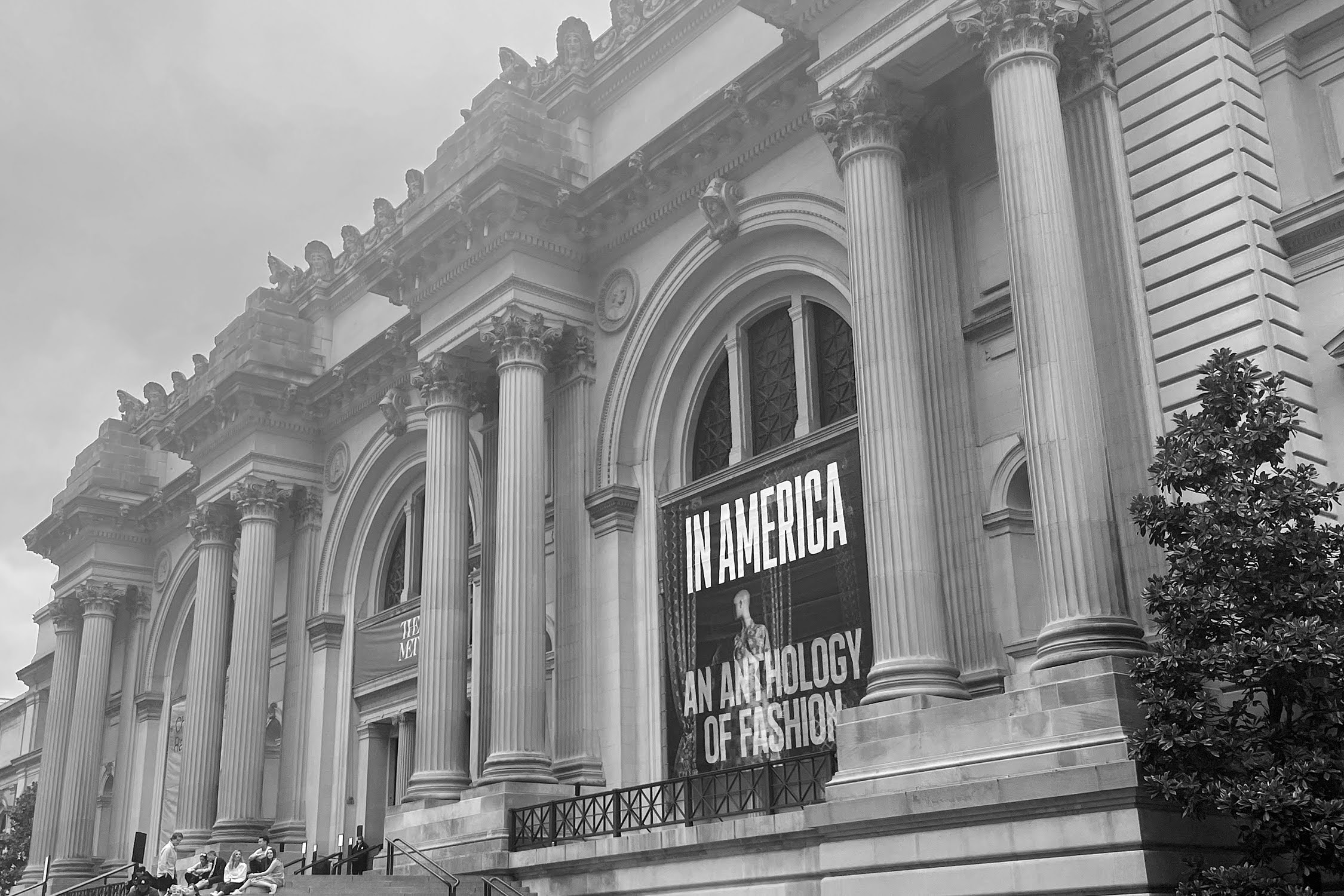 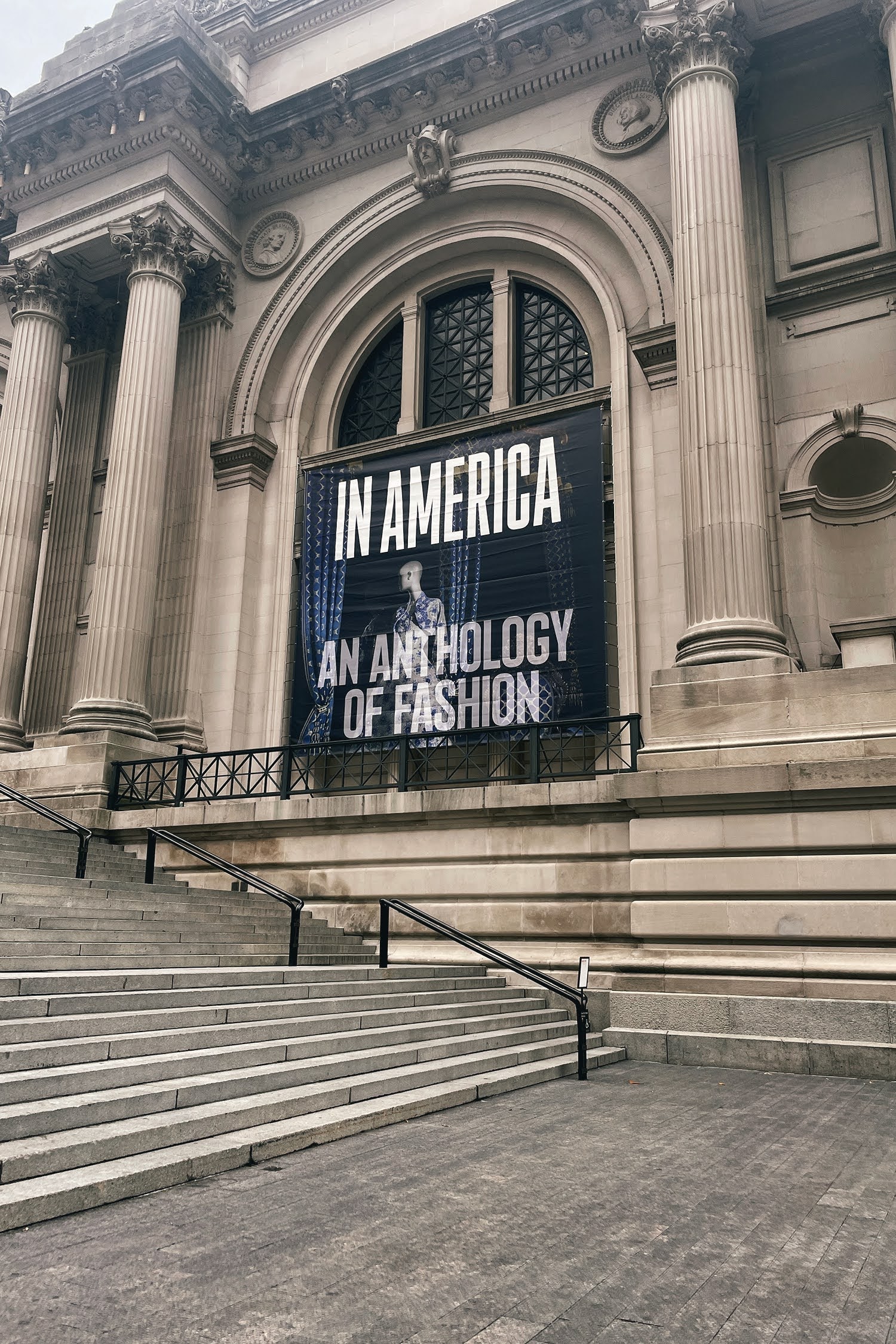 The museum is closed on Wednesdays, save for private tours. Which makes for a surreal and slightly eerie experience. 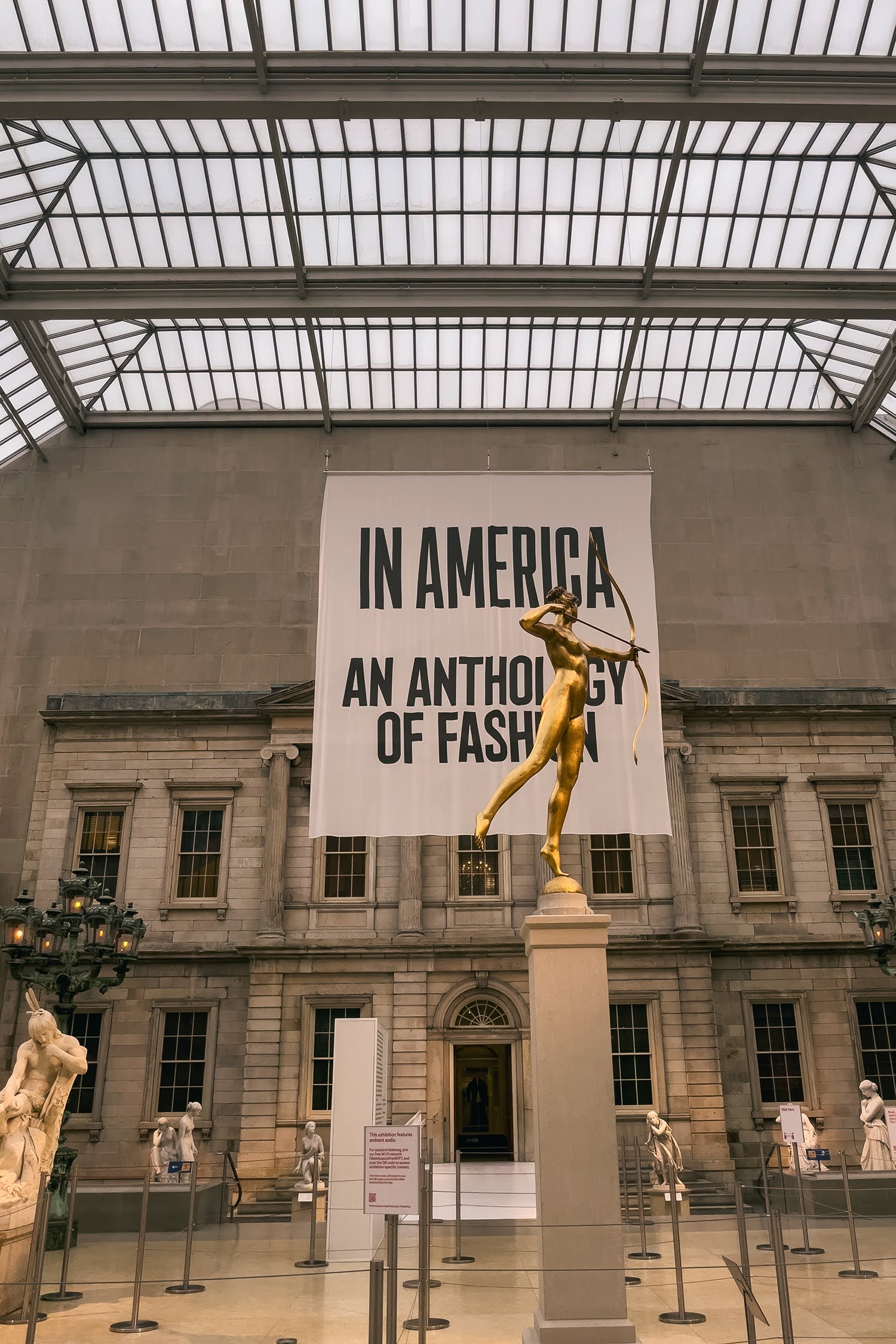 At the entrance, case studies from the early years of our young country with coats worn by George Washington and Abraham Lincoln, a special nod to Brooks Brothers and other clothing items and relics from the country’s leading families. 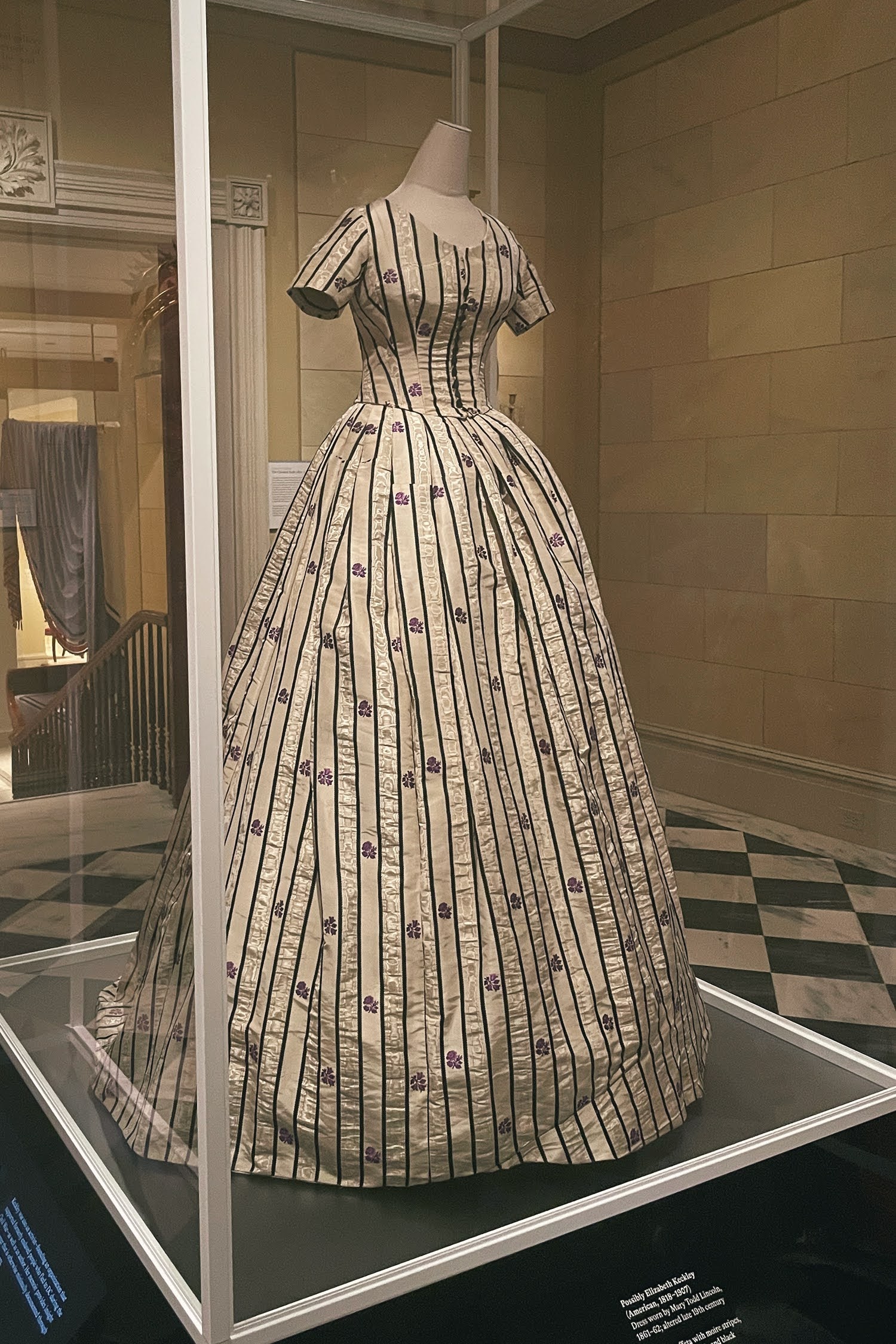 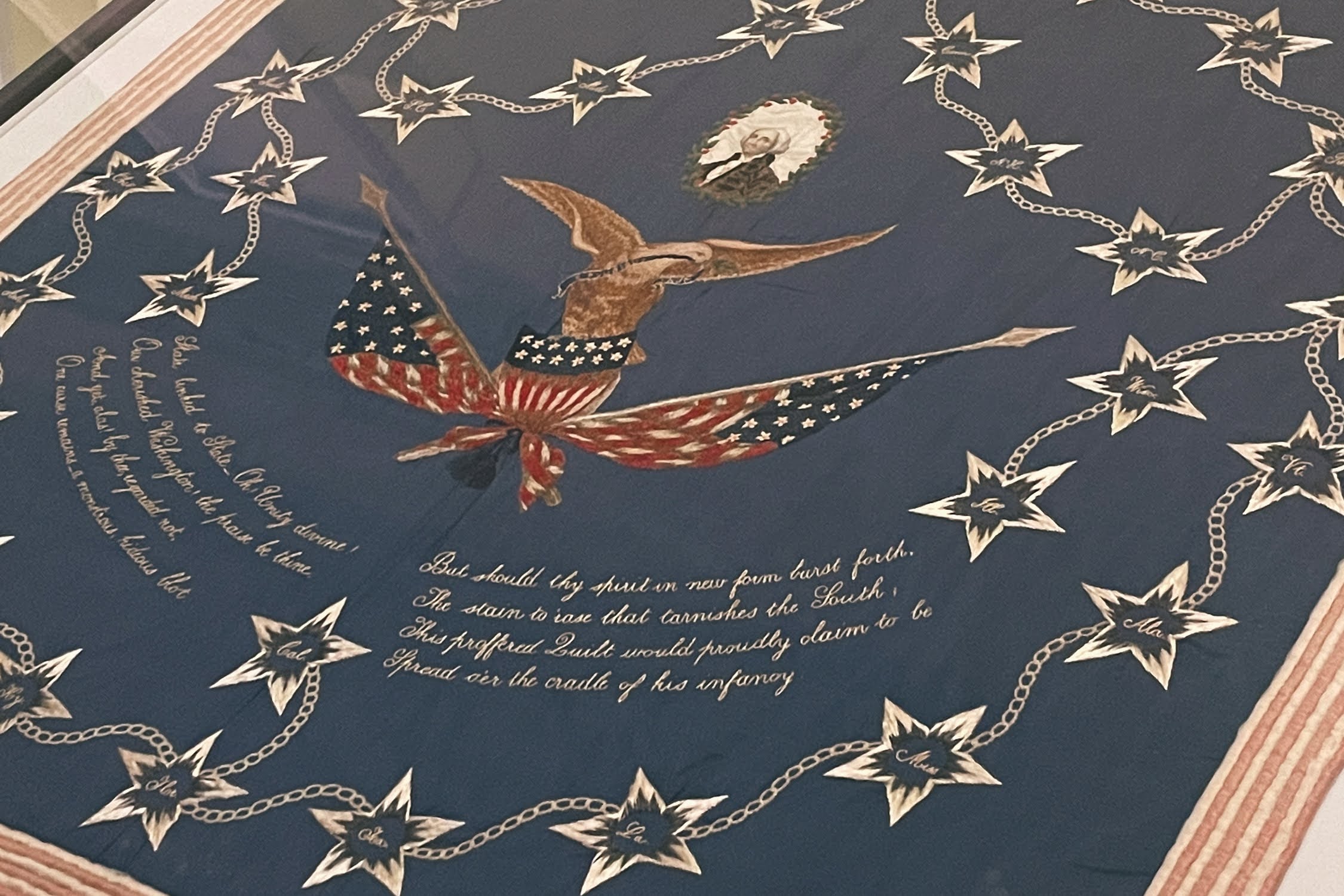 Abolition quilt (because what cooler form of dissent is there) 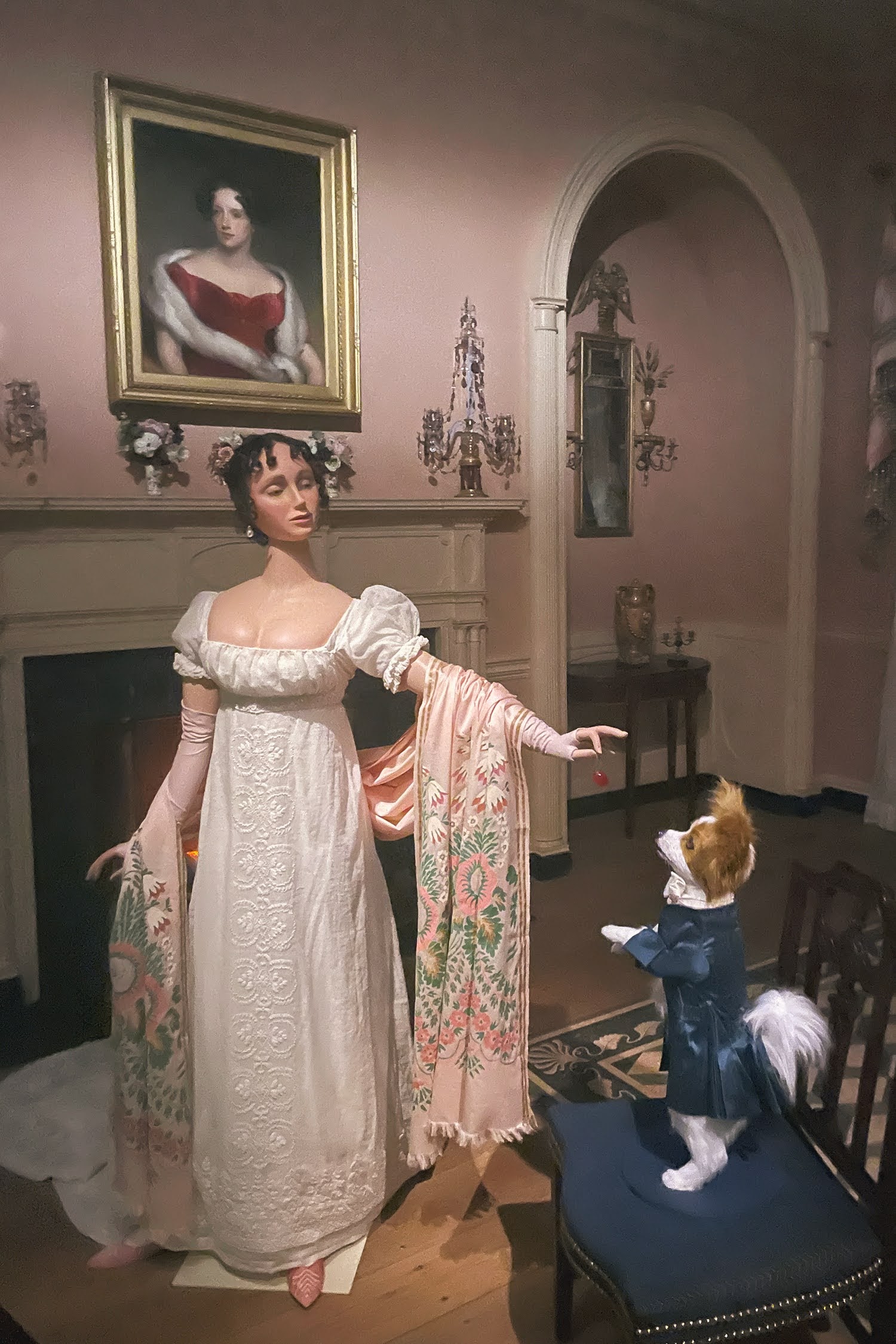 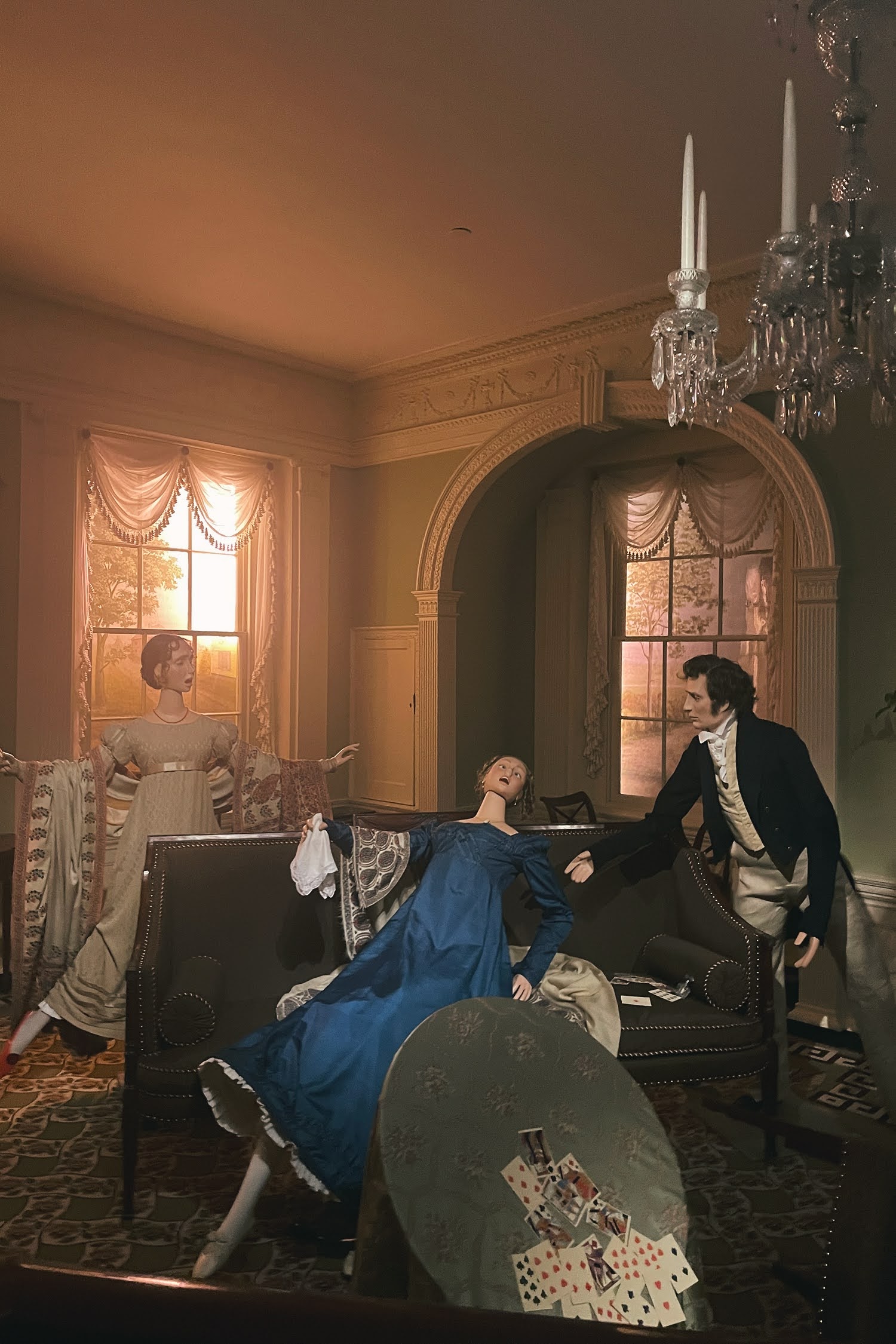 Featuring dresses by Fannie Criss Payne, a leading modiste and child of formerly enslaved parents who made a name for herself in Richmond in the late 1800s 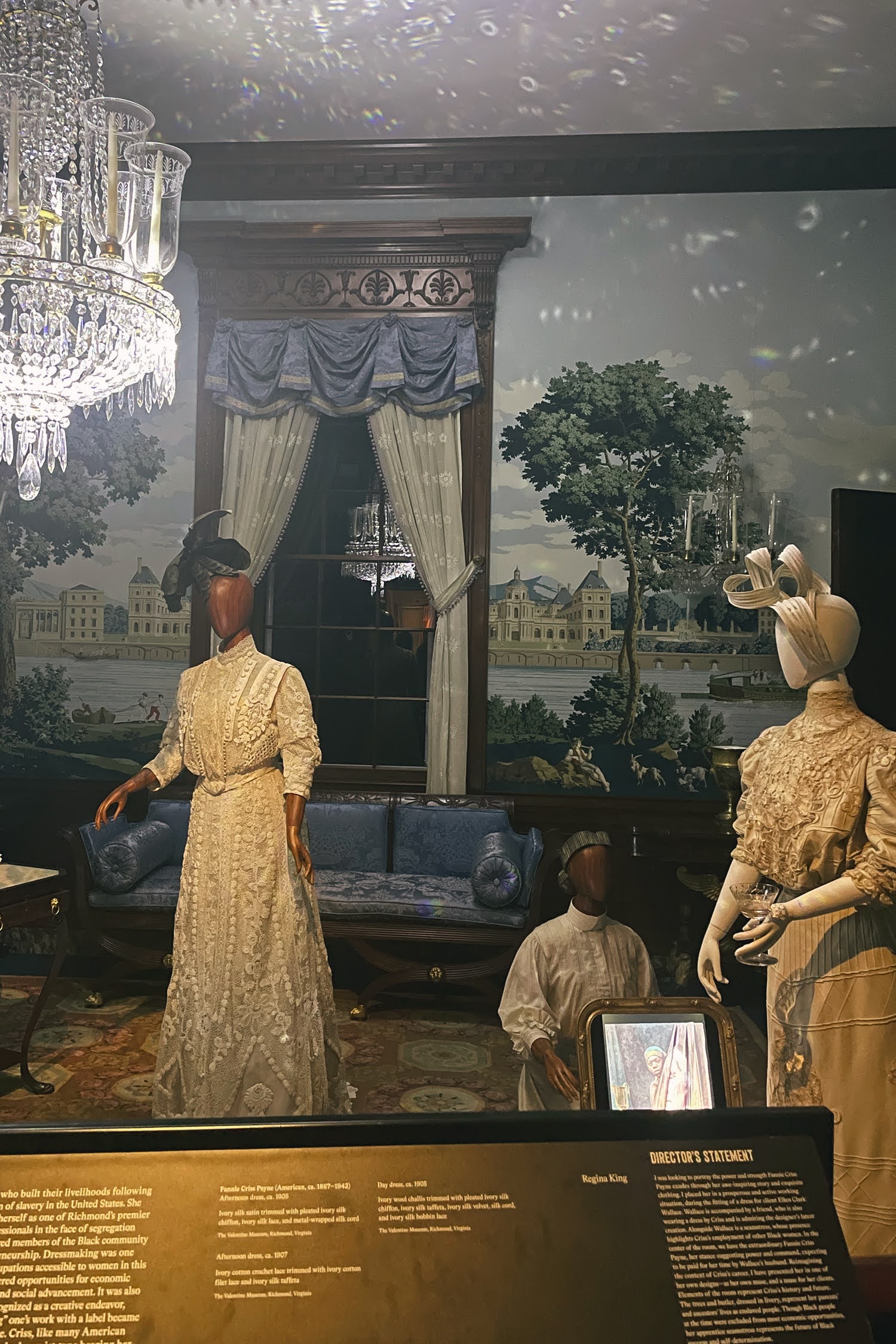 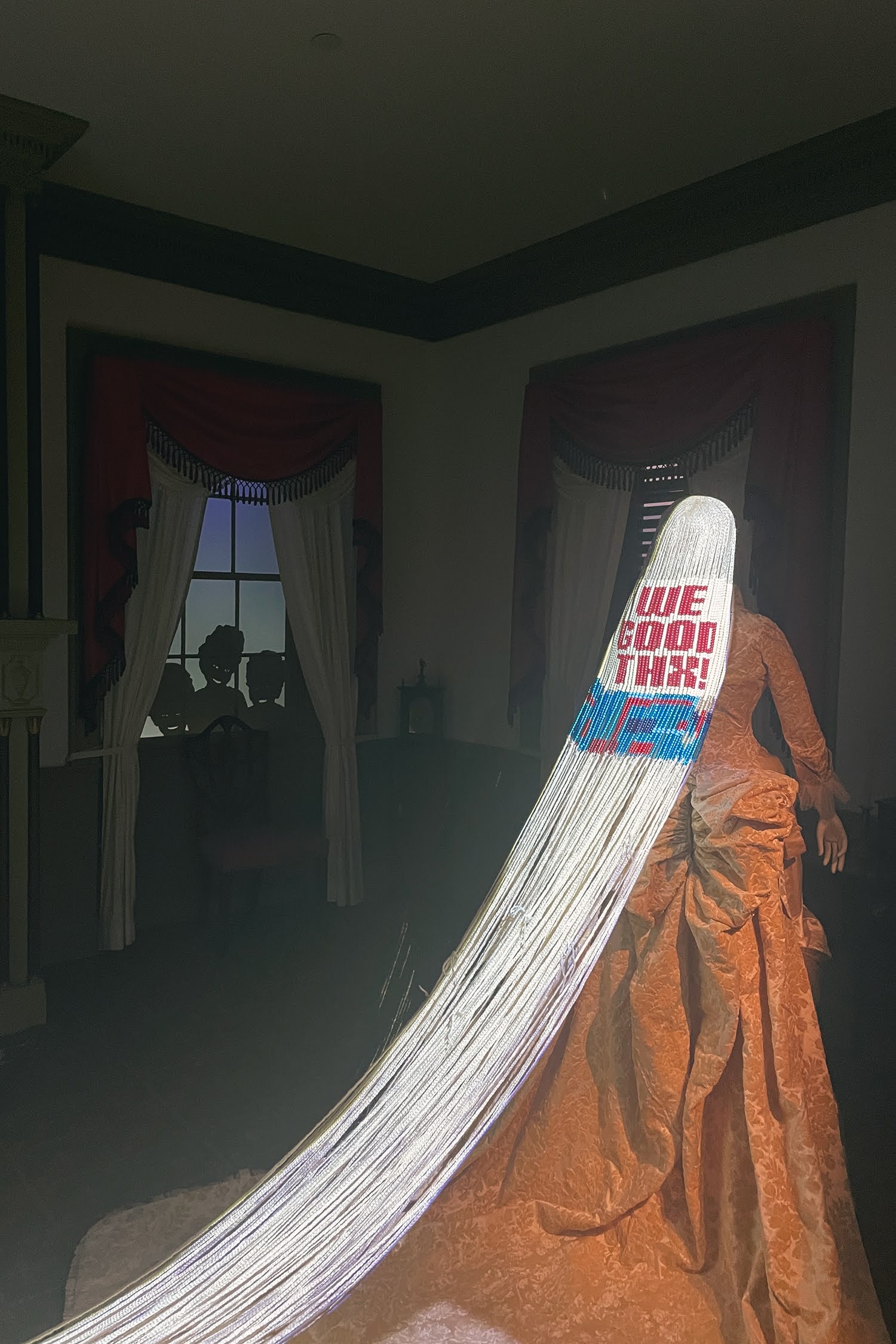 Featuring clothes by Maria Hollander, an enterprising woman who was also an abolitionist and suffragist in the late 1800s 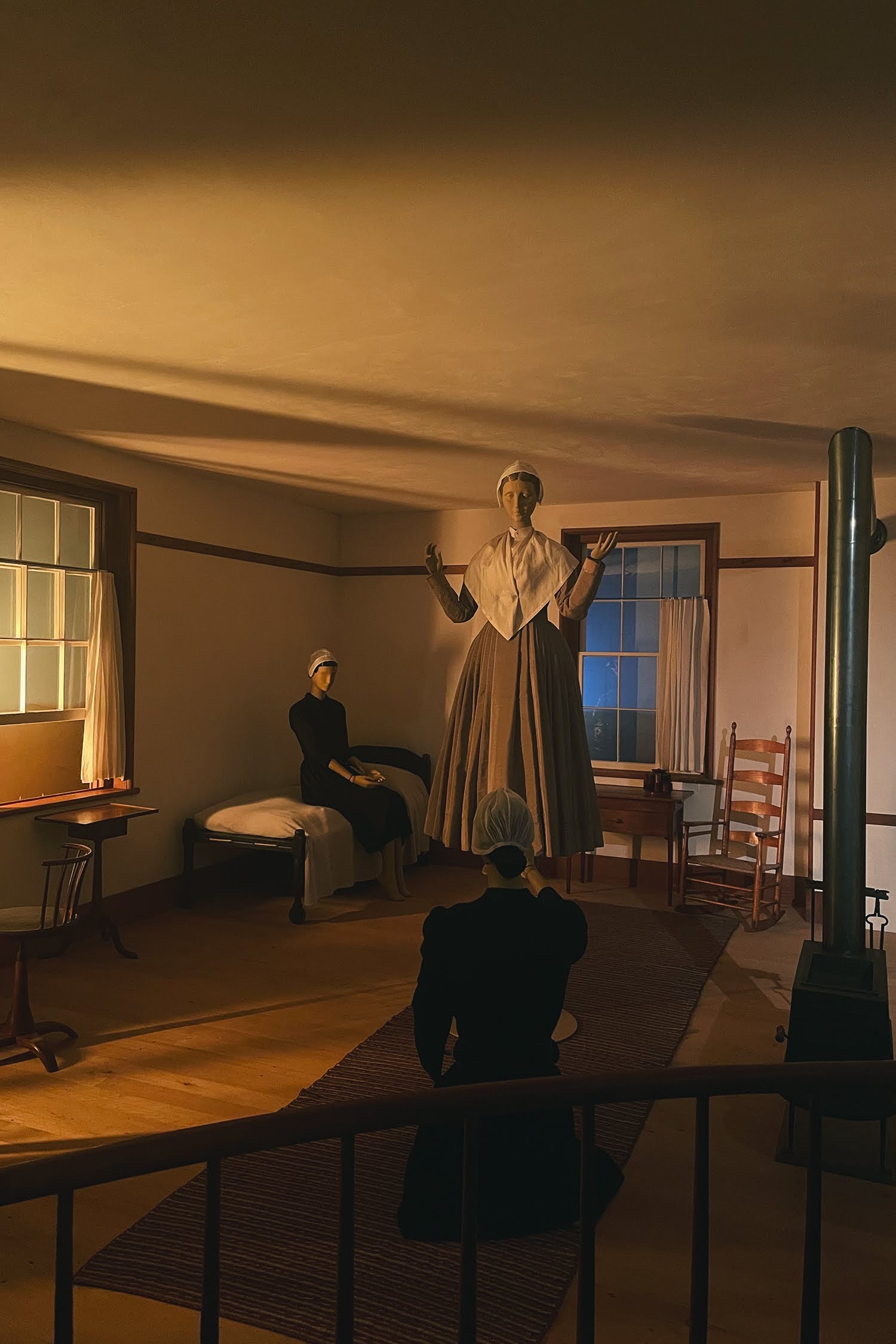 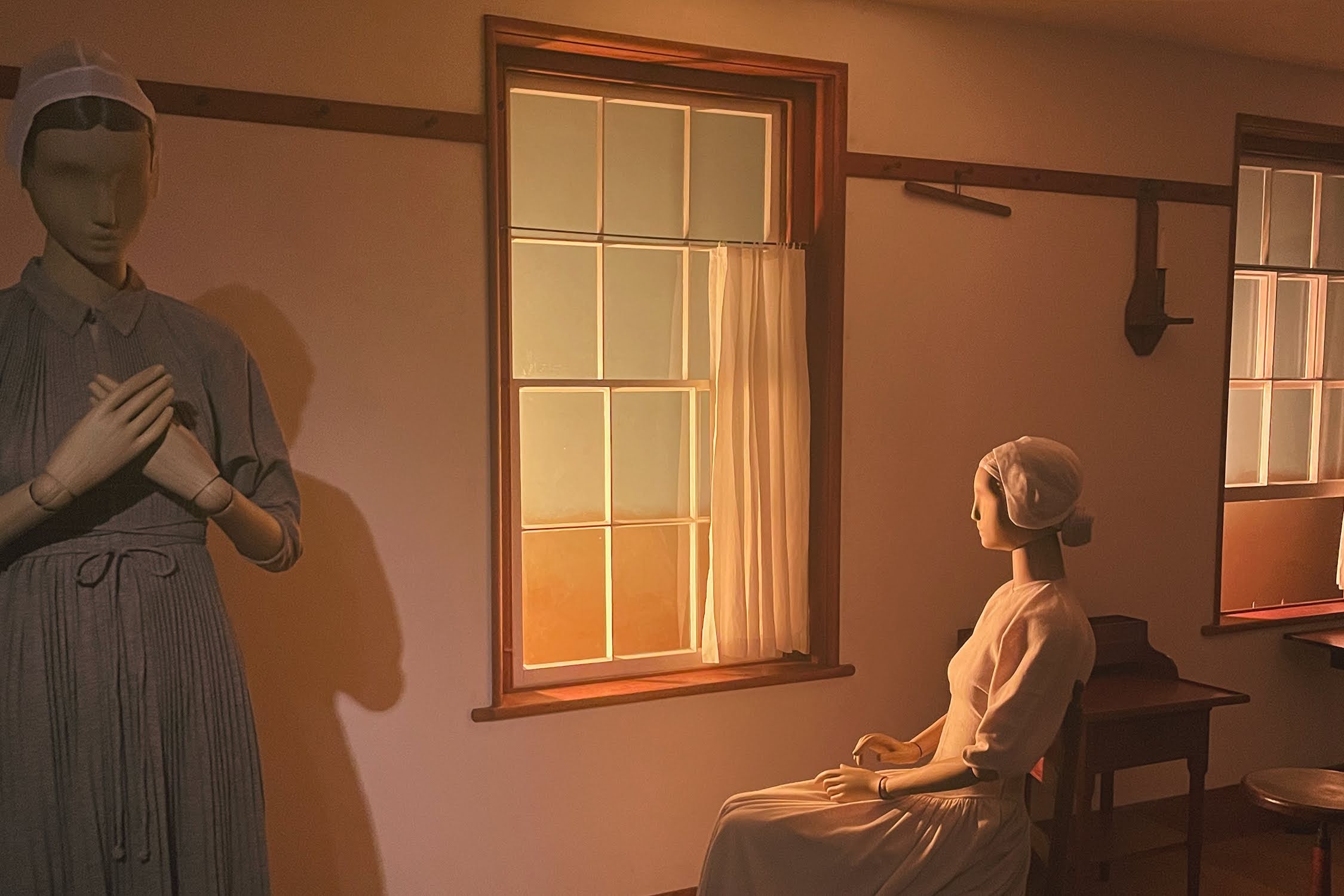 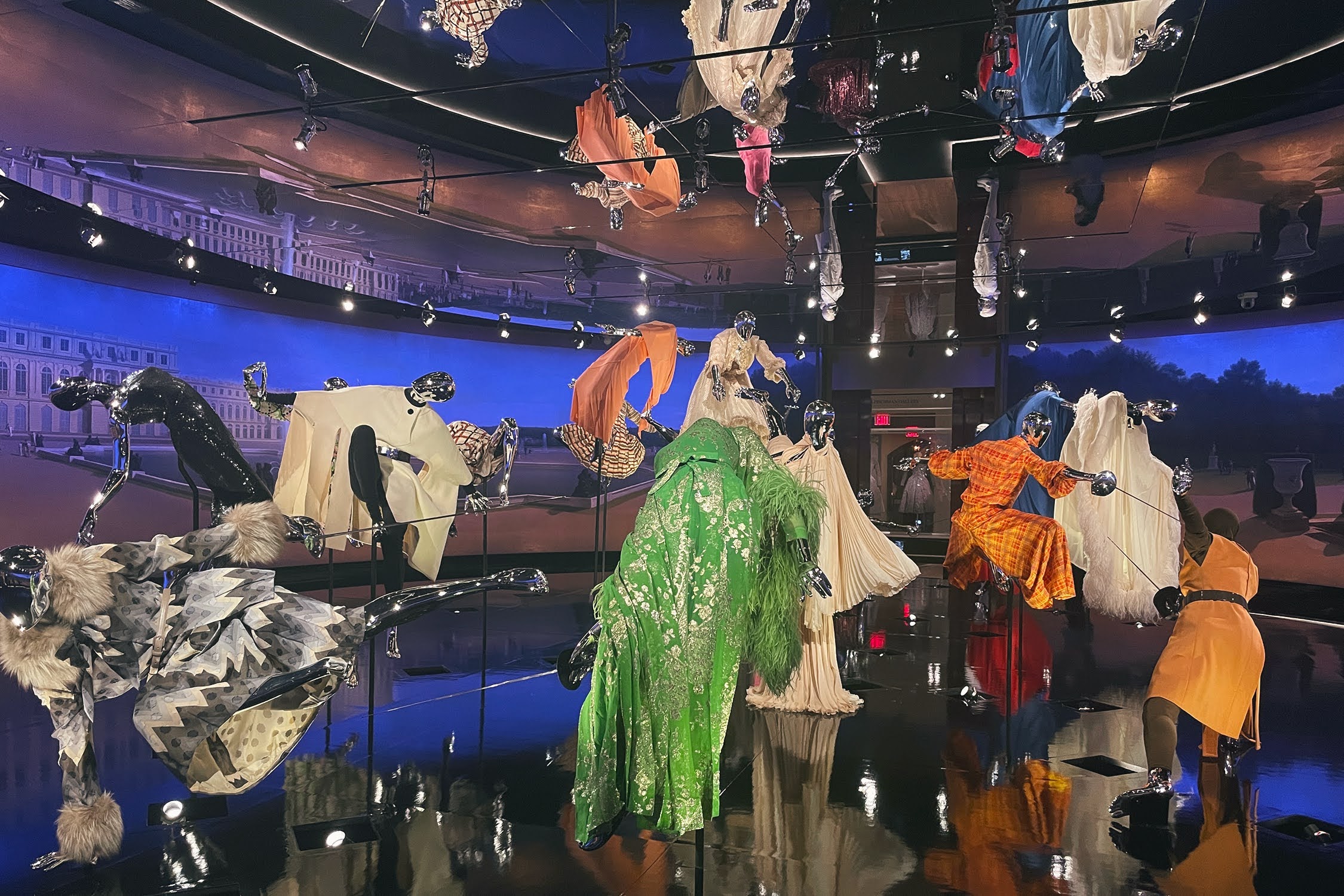 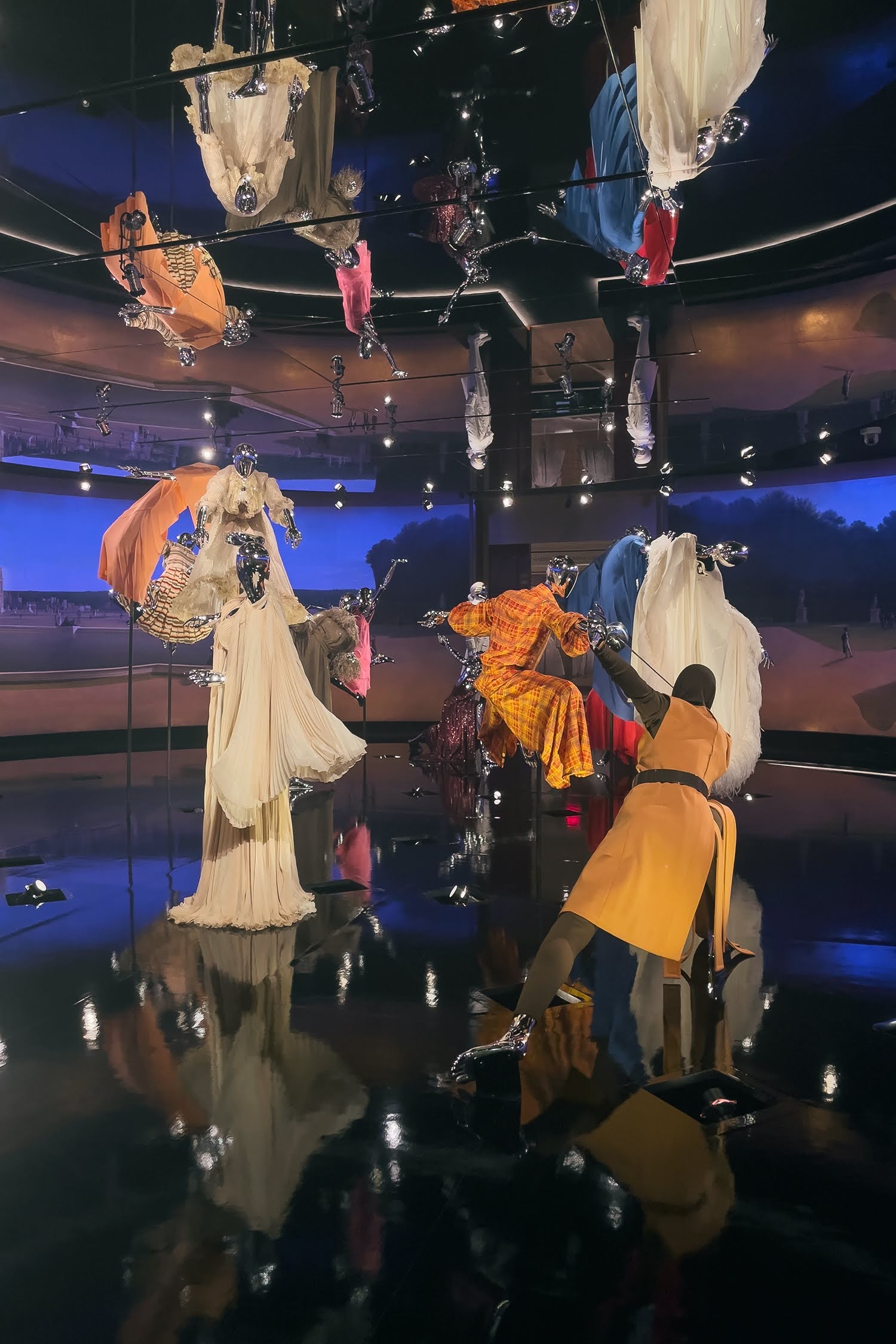 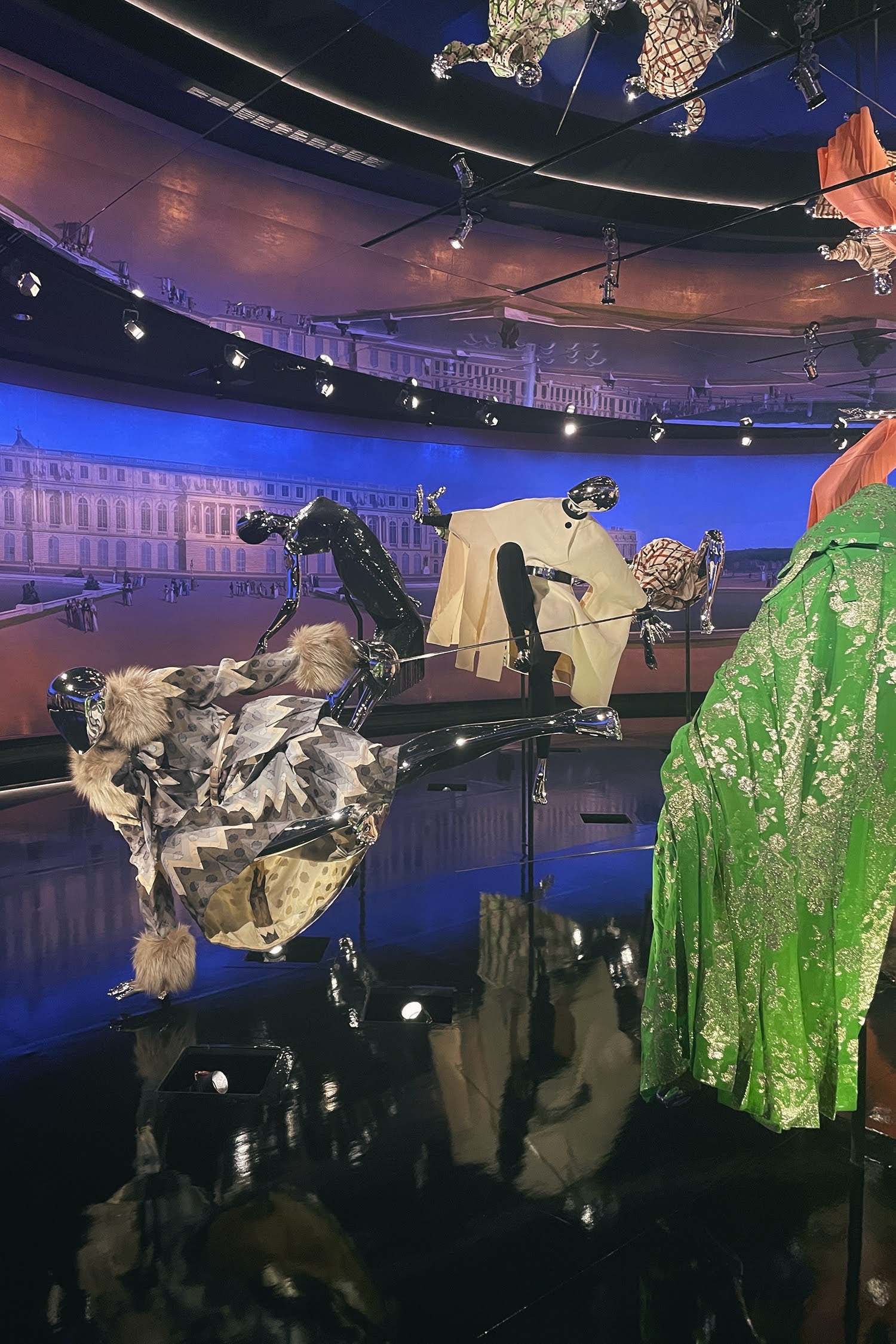 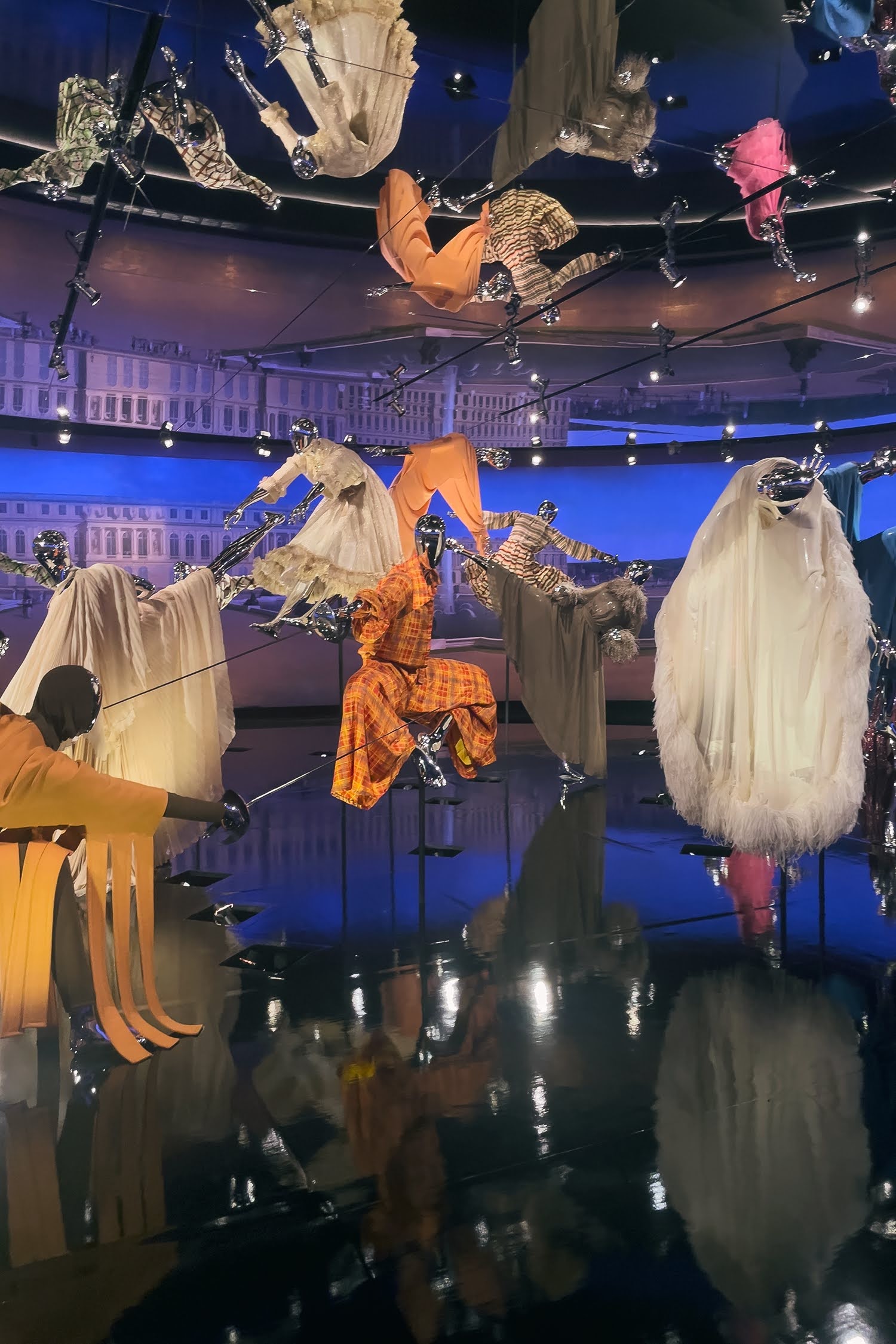 A dynamic scene by Tom Ford that depicts the Battle of Versailles: Five celebrated couture French designers vs five up and coming ready to wear American designers in the 1970s, an impressive publicity stunt that put American fashion designers on the map. 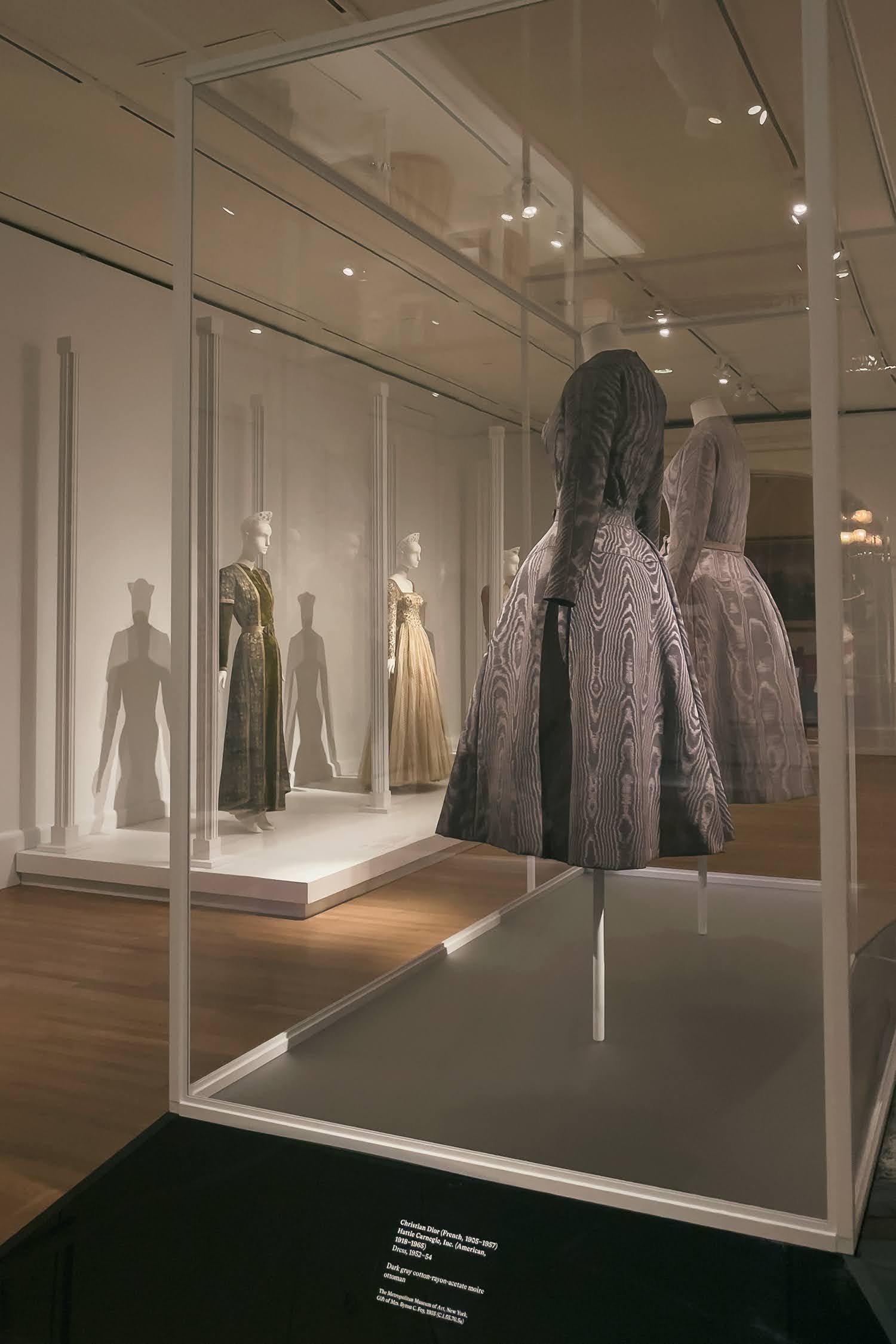 case studies, dior dresses and the new american womenswear they inspired, at a time when previously anonymous tailors and workers at clothing companies started to make names for themselves, defining a new era of the modern american woman 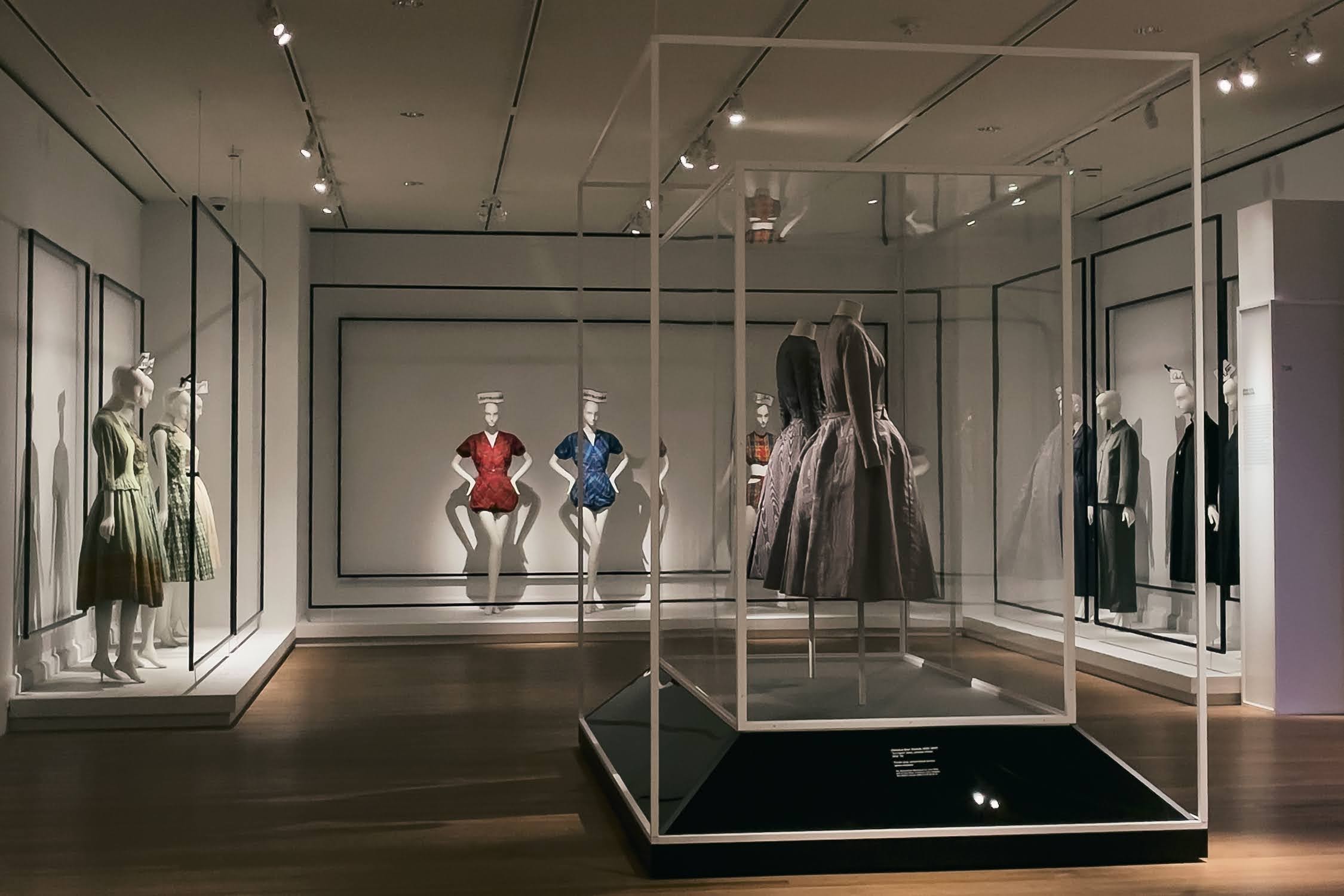 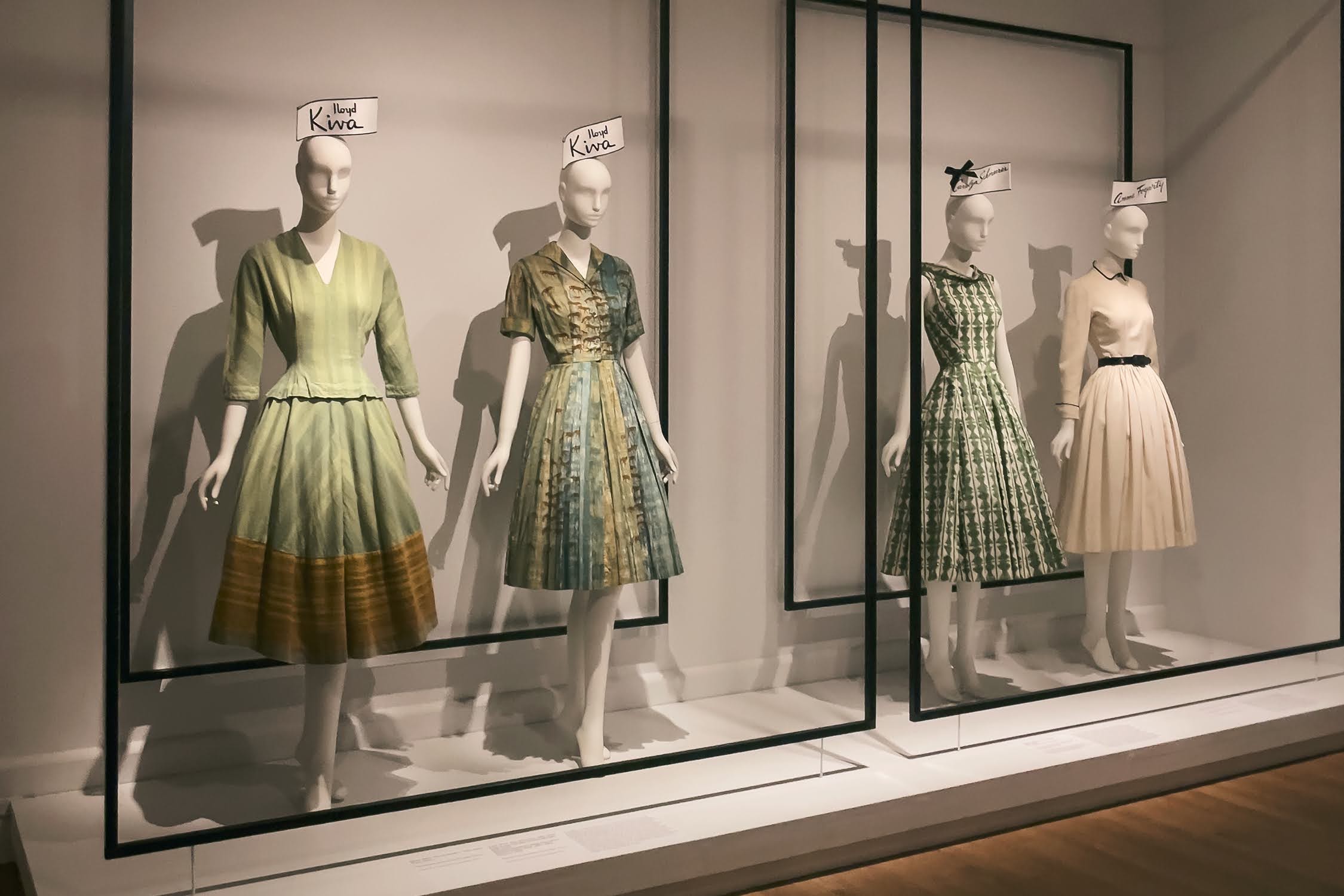 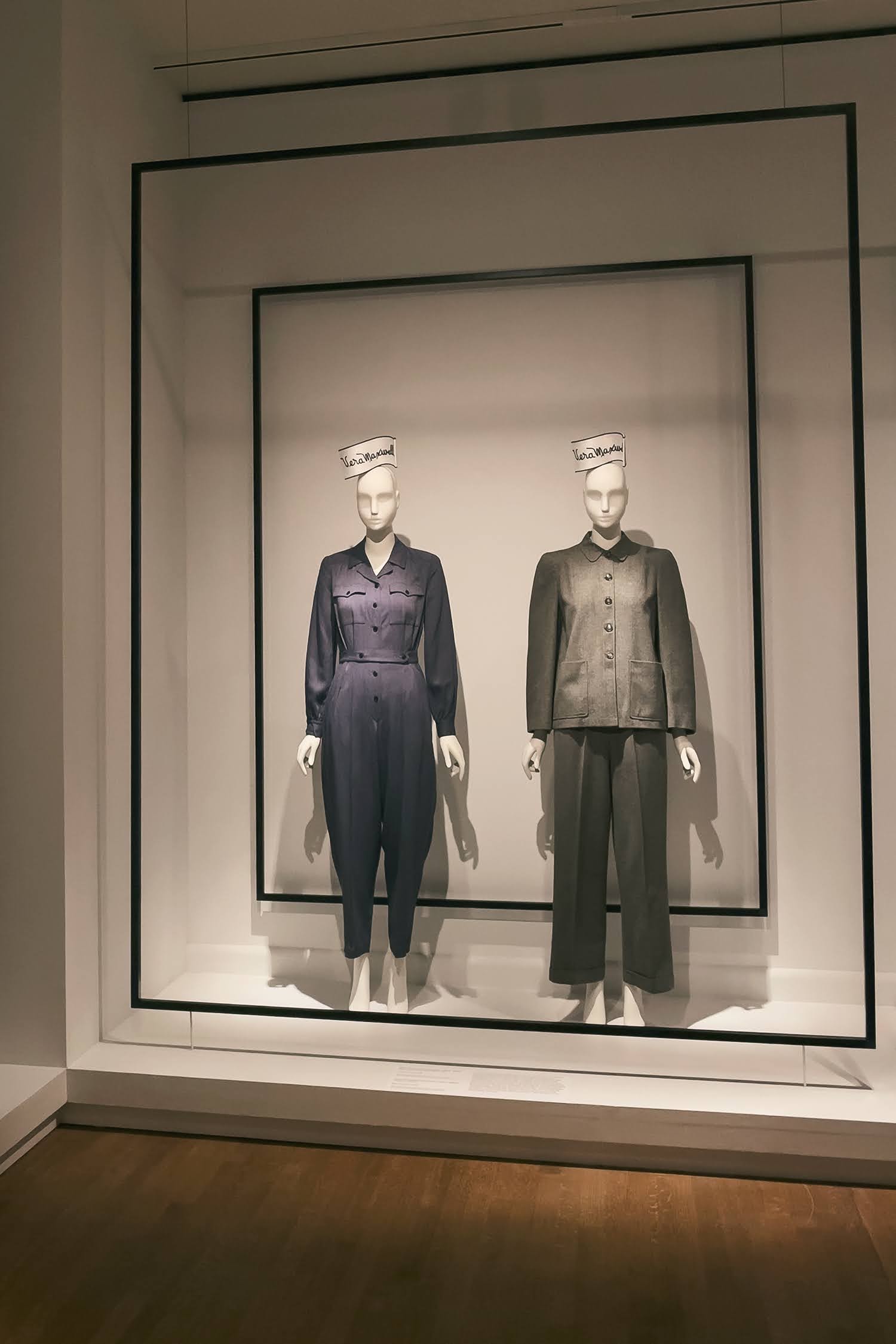 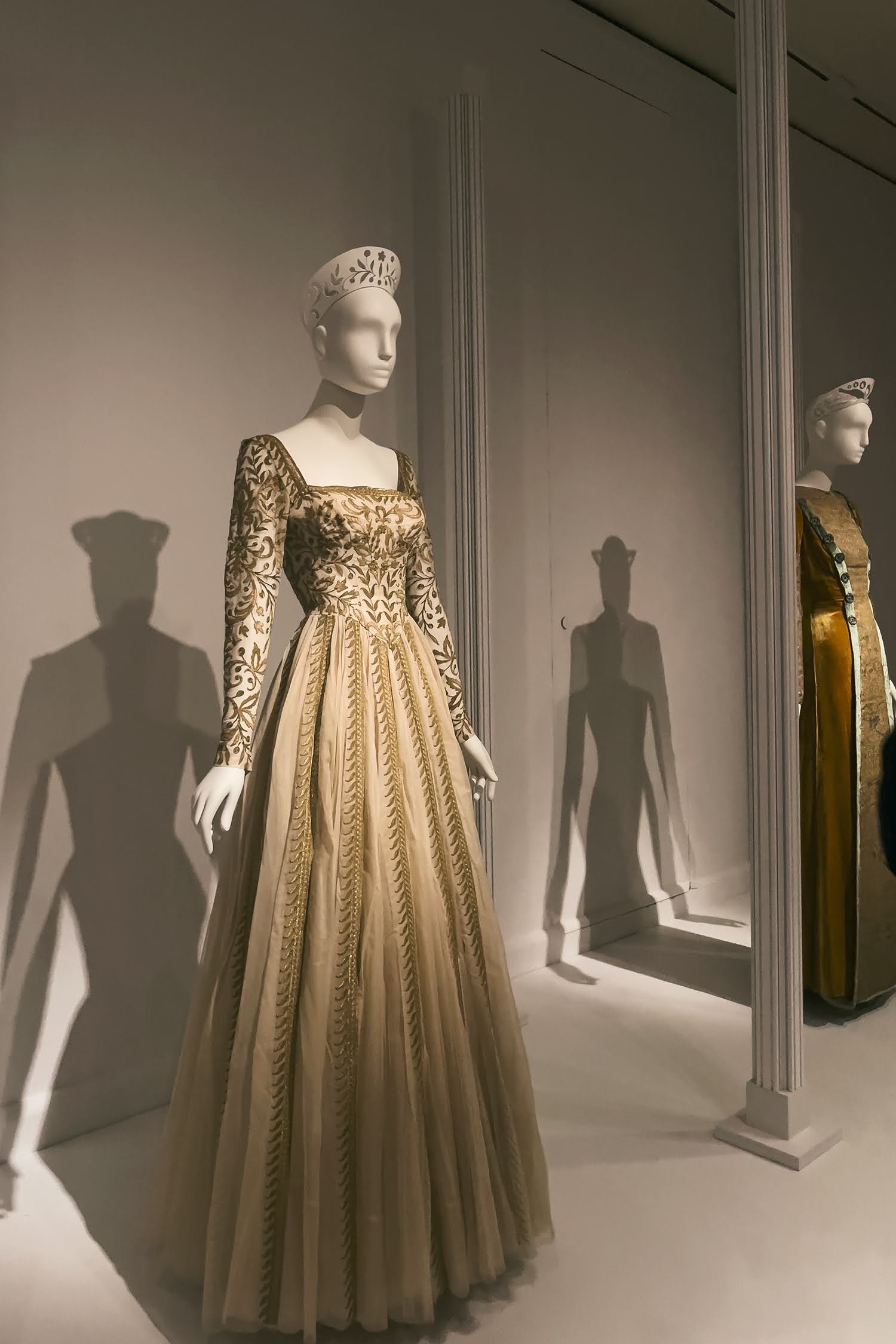 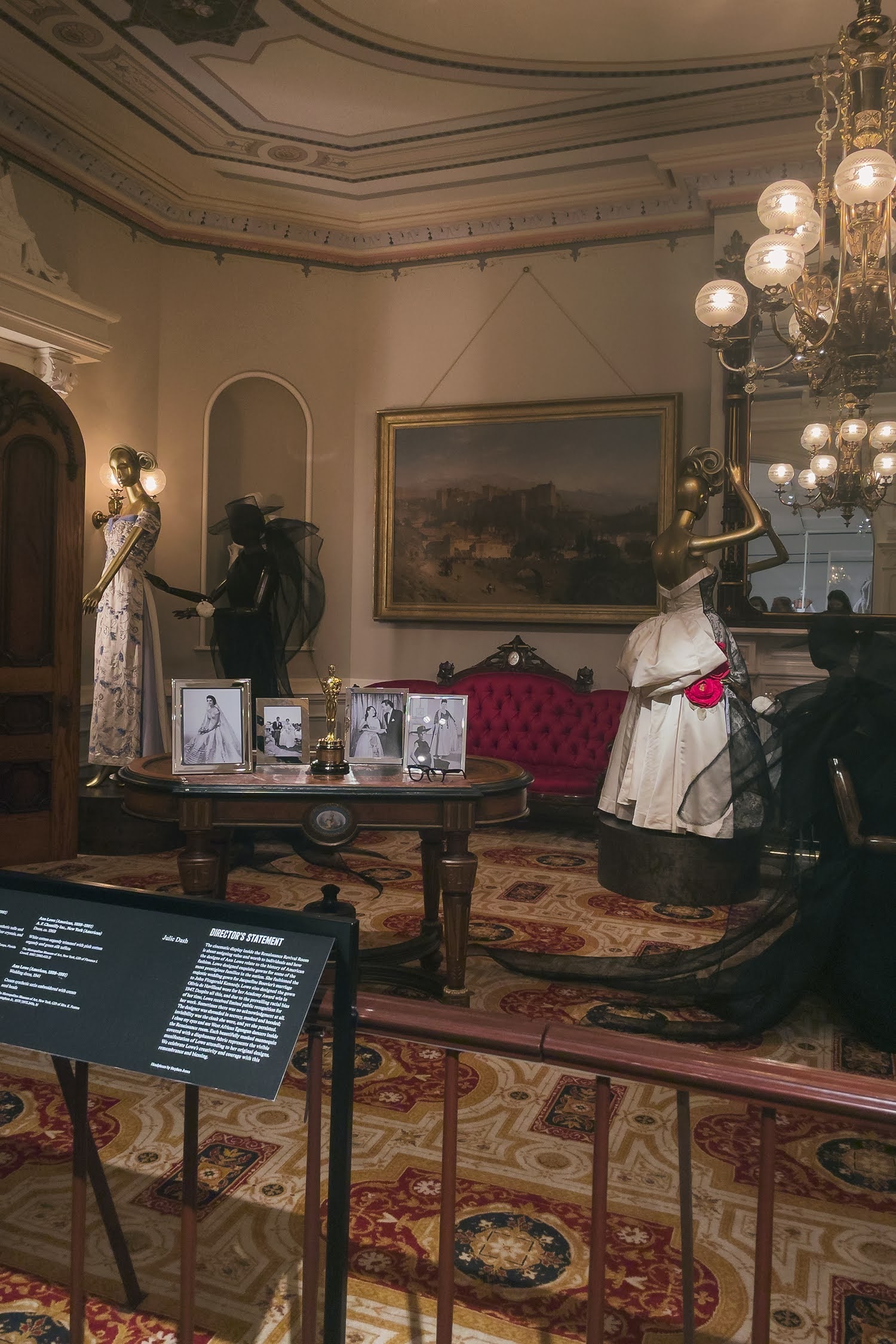 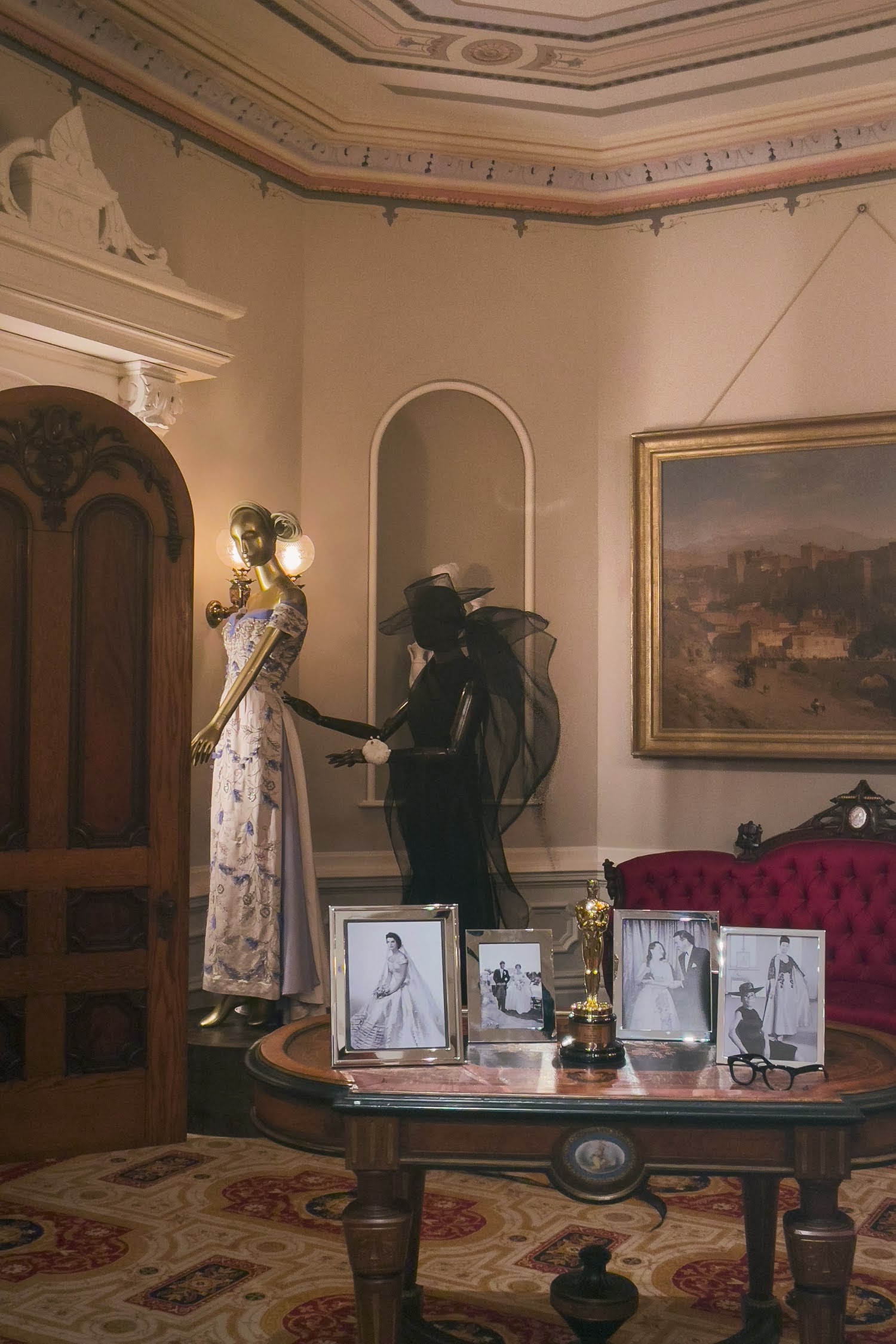 Featuring mid-century designs by Ann Lowe, a Black woman who was well-known among the social elite for her dresses, though her work was largely behind the scenes

Featuring creations of Elizabeth Hawes, a writer and designer in the 1930s and 40s 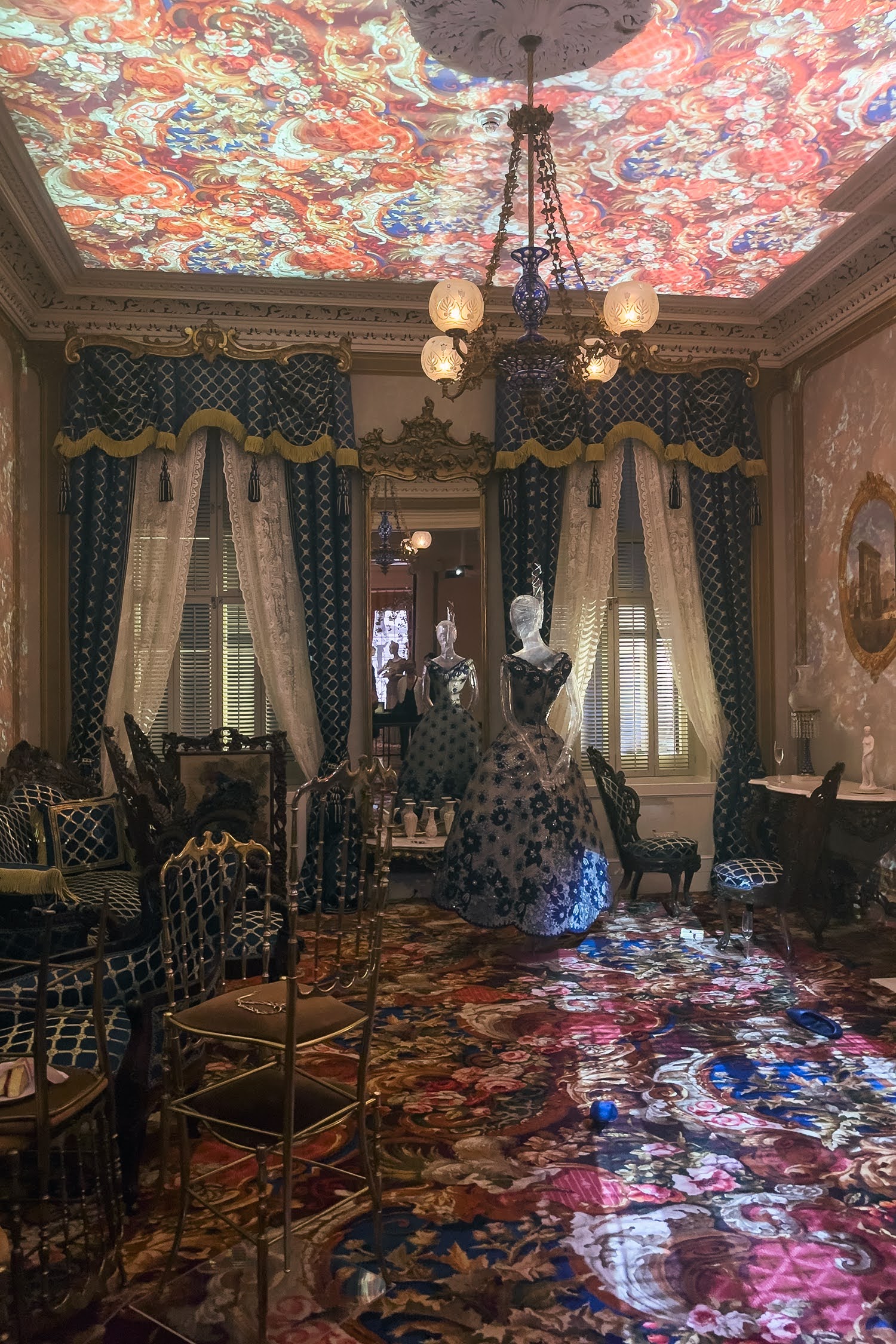 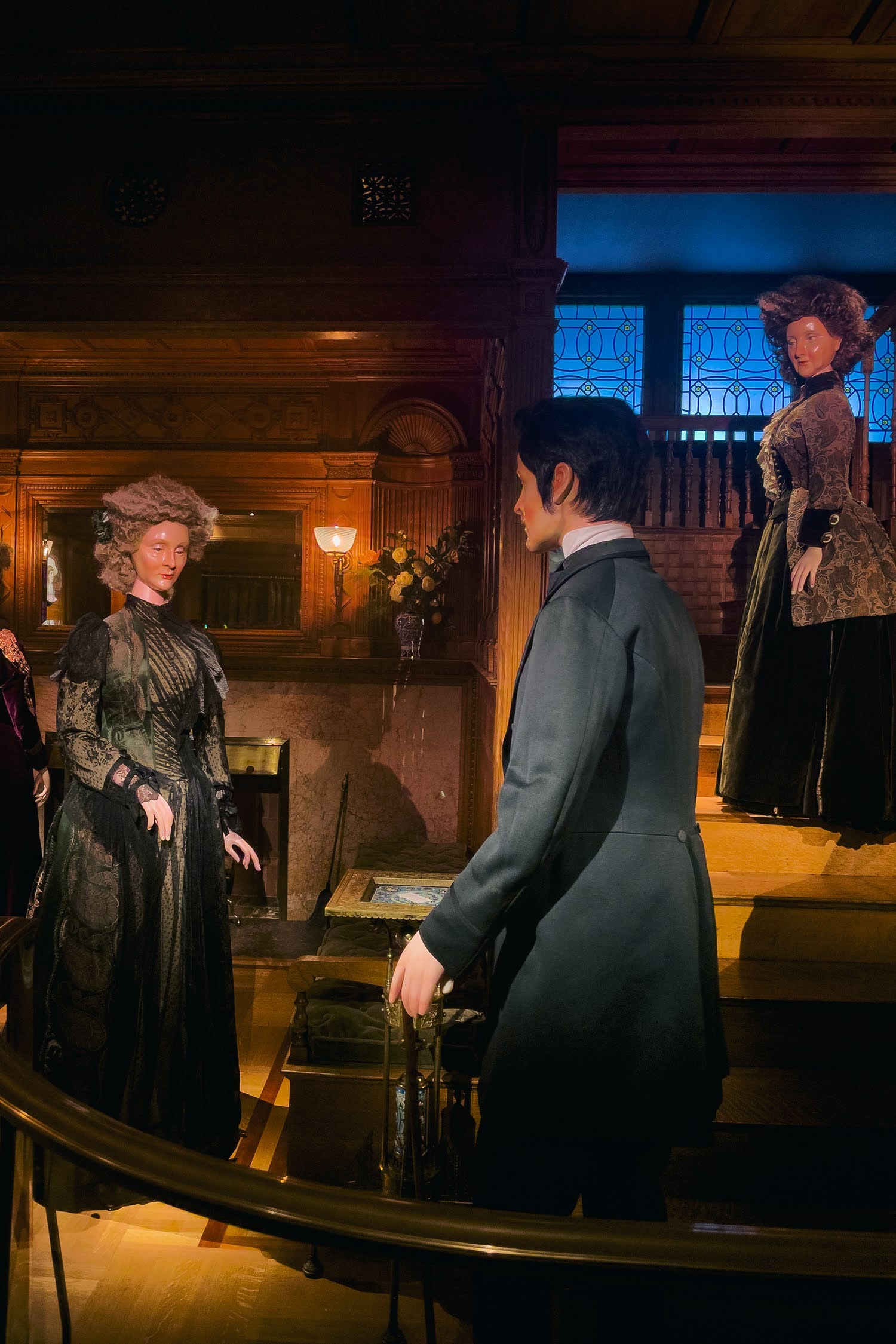 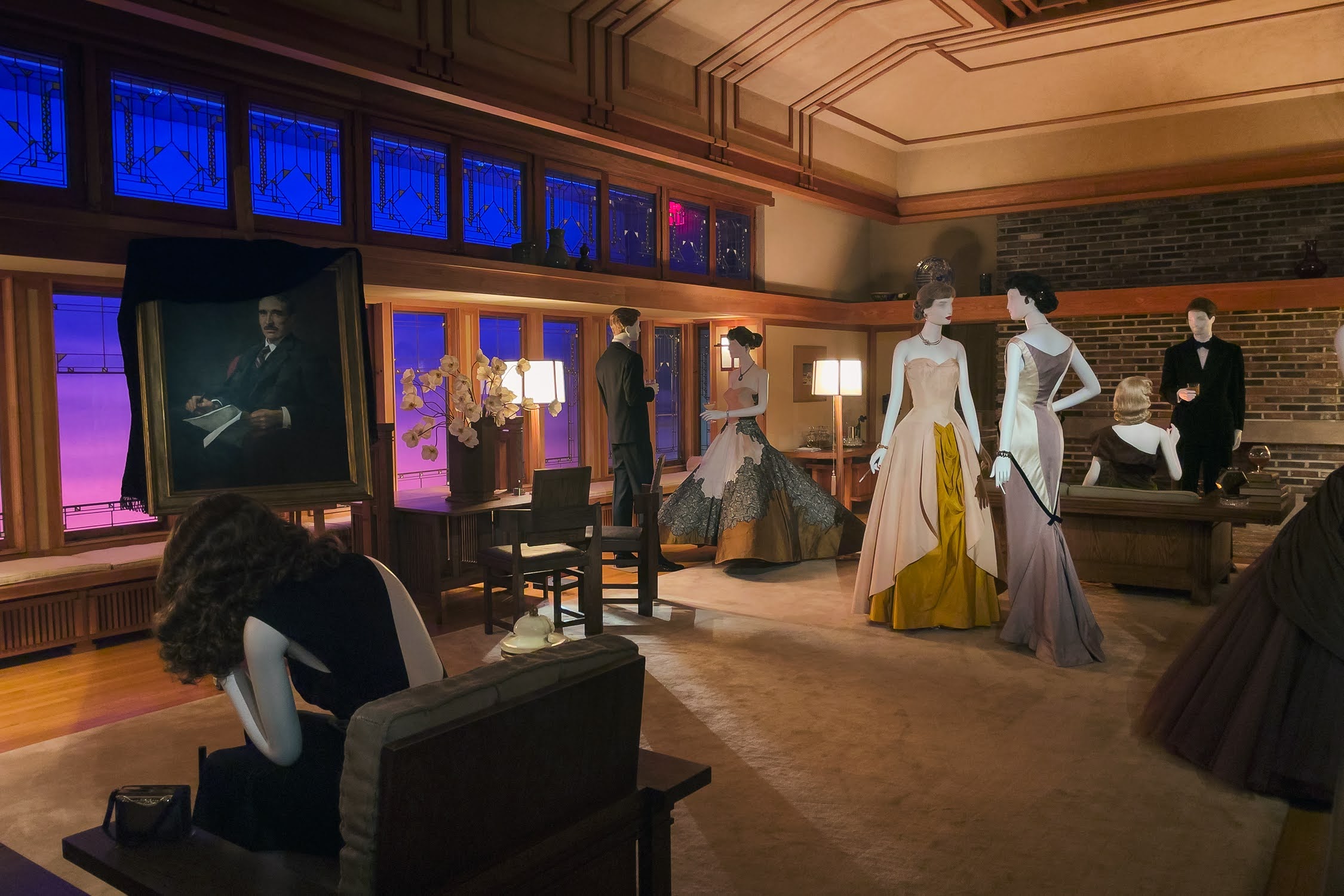 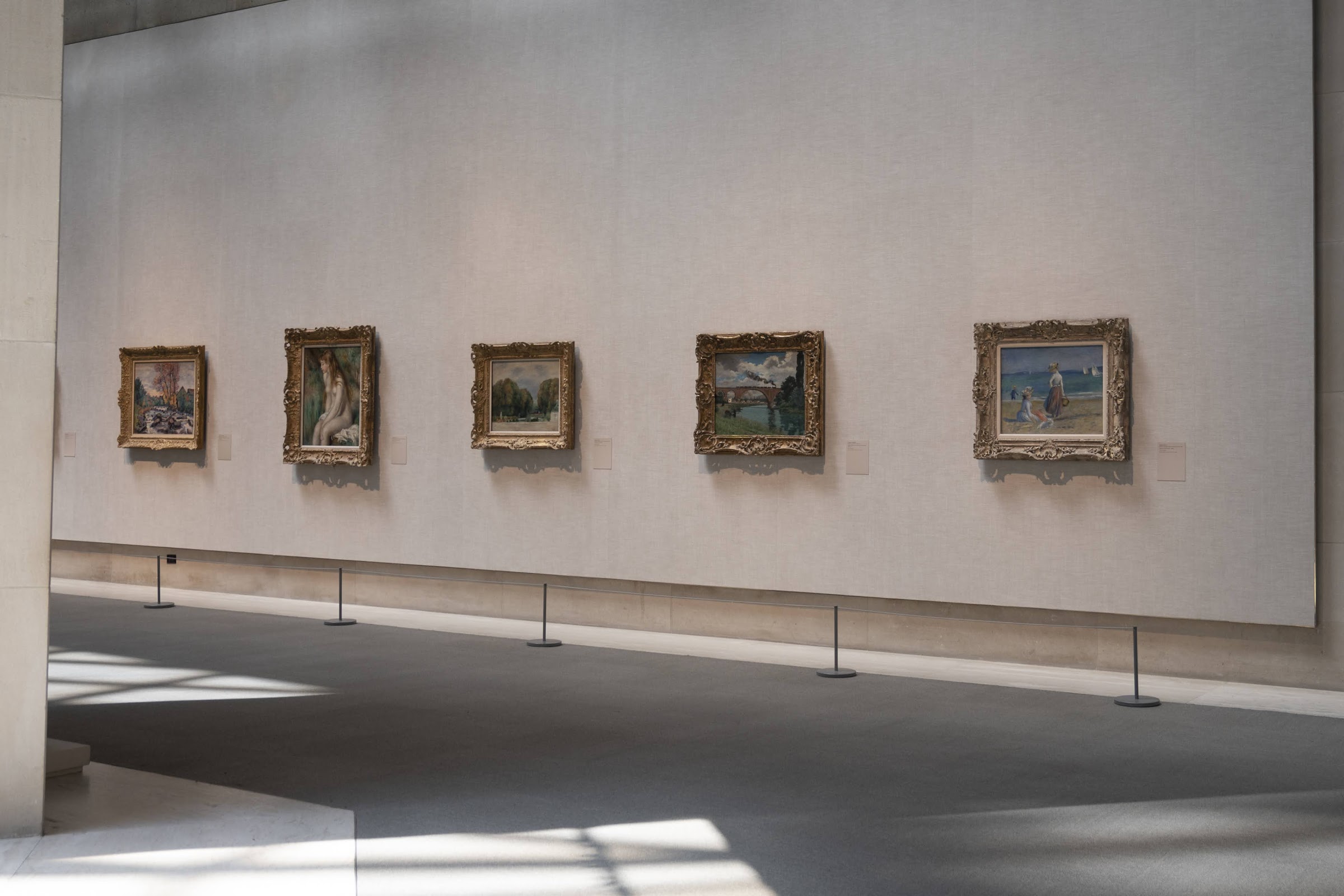 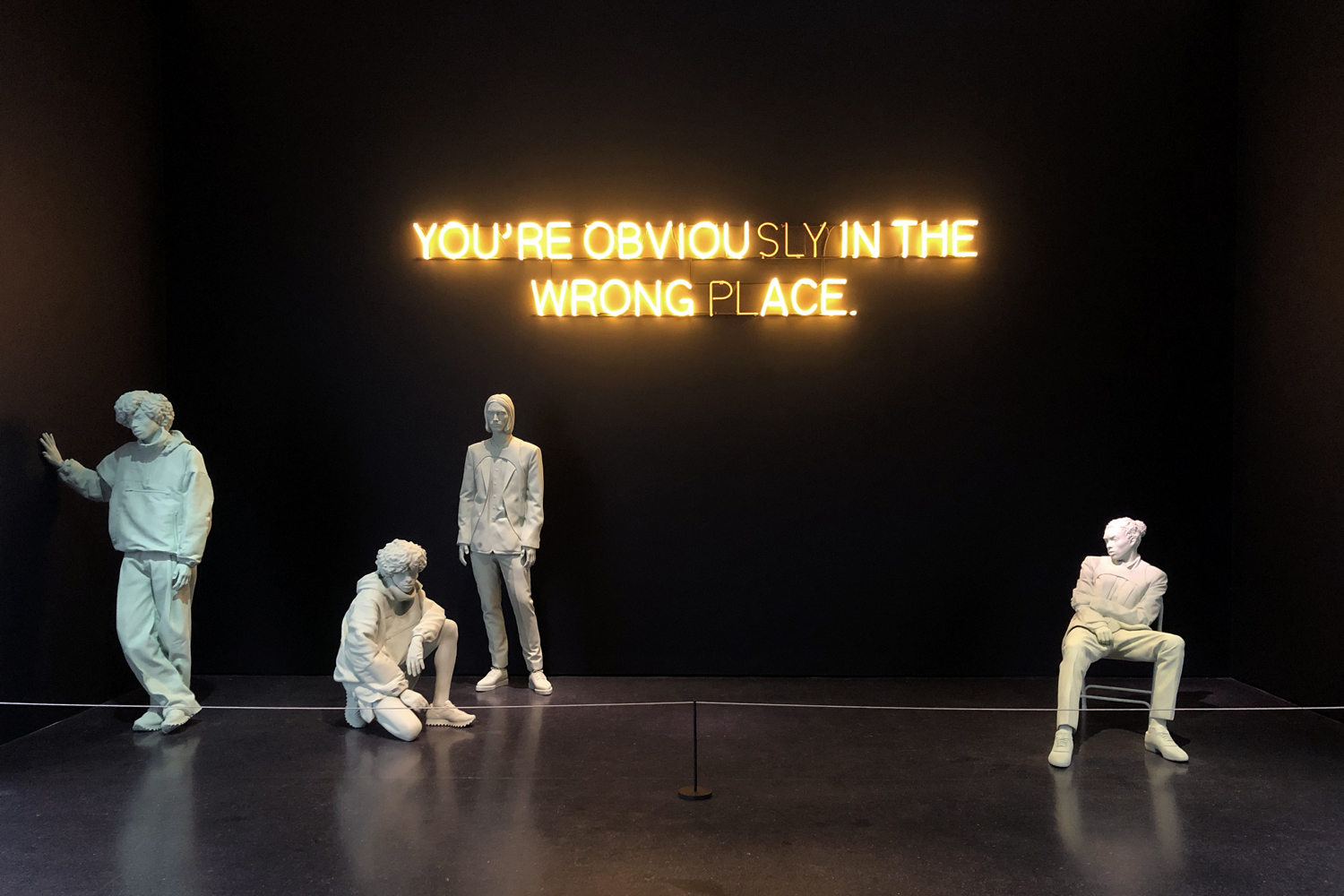