The Loop, the “L,” these are all words a non-local might find suspicious. Do locals really call it that? Is this a scam? After careful investigation, I can confidently say that… I don’t know.

But anyways, the Loop is the heart of Chicago. It’s what people think of as Chicago. The skyscrapers, the architecture, the… bean. It’s sleek, beautiful, representative of an America that rose above the world, a nostalgic early 1900s grandness impeccably preserved even as the world changes around it. It rules over Chicagoland from above.

For Chicagoans, the Loop is where you work. The tall buildings pack in thousands of workers on weekdays. Traffic in this city is extremely predictable. Mornings everyone floods into the Loop. 5pm rolls by and everyone is fanning back out to wherever they came from: north, west, east. Weekday lunch hour is a nightmare: crazy lines out the door at Sweetgreen, crowds loitering around the farmers market. On weekends and nights, it’s eerily peaceful, only interrupted by the deafening sound of trains looping around the buildings. (Btw taking the L is a great way to catch some views of the city).

For visitors, the Loop is where your company is hosting a conference. One of the dozens of hotels around the northern end. Or perhaps the dozens of universities clustered around the southern end. If you’re doing things right, you should only really be here to enjoy Millennium and Grant Park (touristy as hell, but also pristine as hell so we put up with it), and for the museums. Most of the commercial parts of the neighborhood are bland. Regional chains and national retailers galore. Subways upon Potbellys upon Starbucks and more Starbucks. And more than its fair share of unremarkable bar/pubs for tourists to kill a few hours in the afternoon.

There are some areas that carry more charm. The theaters (like the iconic Chicago theater), the historic buildings (like the Marshall Fields building, RIP), the building lobbies that hide secret diners (like PIttsfield Cafe), and the rooftop bars that offer priceless vistas. The public art in the squares and on warm days, the glittering views along the Riverwalk.

At the end of the day, when you’re done soaking in the energy of State St and museum’ed out, you’re only a short bridge away from the glam of River North and dining scene of West Loop. 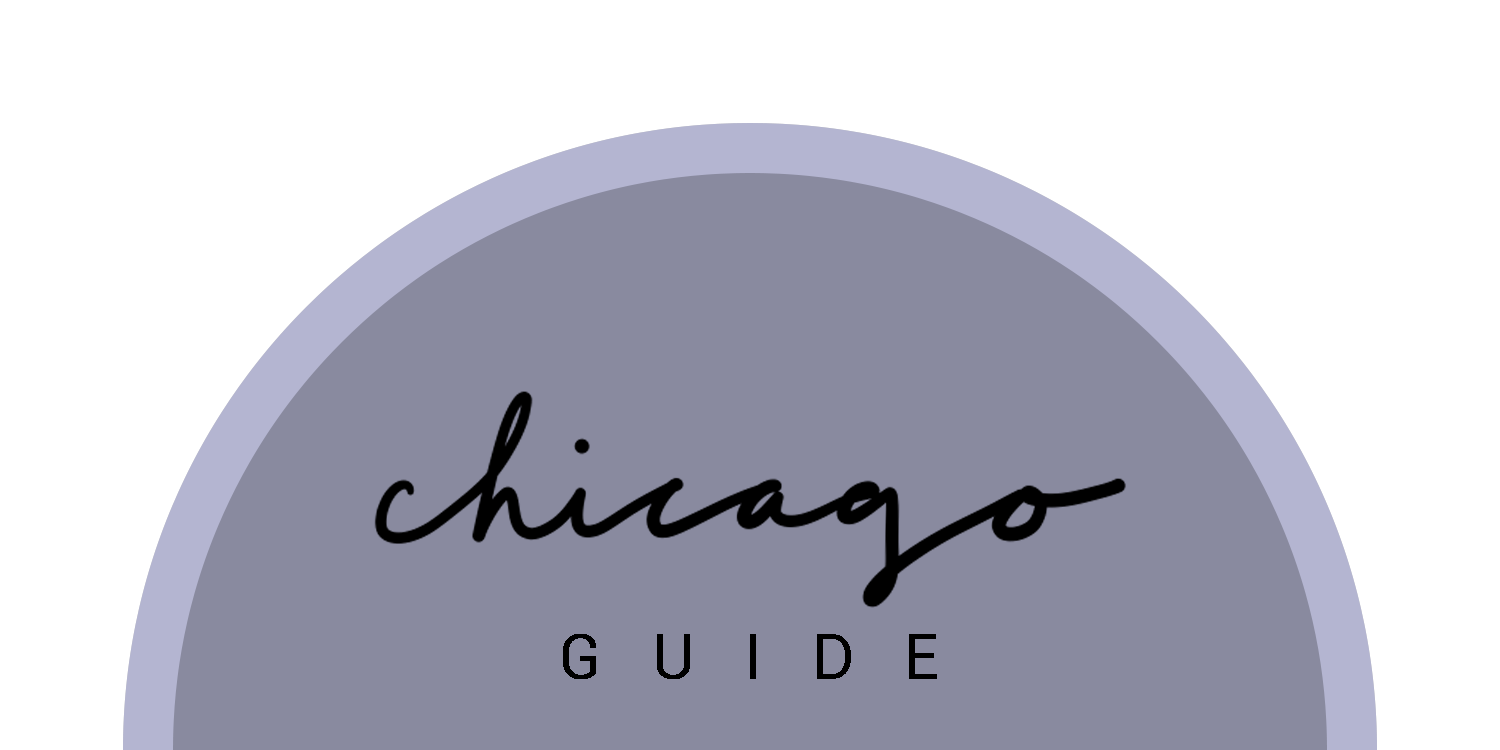