I think the general public consensus is that Spain is a good time. People go to Spain to have a good time. The Spanish are known for a lifestyle that caters to having a good time. We in America love Spain. We in California particularly love Spain because it’s like a better version of home: you can still cobble together enough high school Spanish to get by, you’re used to Spanish street names already, and the architecture and landscape and generally mild weather feel eerily familiar.

The cities of Spain aren’t romanticized in the same way that Paris or Rome is, but they definitely are not lacking of tourist attractions. Gaudí alone probably makes a big chunk of cash for Barcelona everyday. And even though the cities are a big draw, Spain actually has several major tourist hubs, which is more than many countries can say. Whether you’re looking for a quiet escape to Seville or a not-so-quiet trip to Ibiza, Spain’s got you covered.

The beauty of Spain is that it isn’t a singular idea in our minds. Different parts of the country are shaped by cultural influences through history (and through geographic proximity). From remnants of Moorish regime in the south to Basque Country in the north, Spain is remarkably rich in cultural diversity and preserves strong regional identities and traditions despite being united under one nationality (with complicated politics lurking just beneath the surface).

But for most visitors, as long as the tapas keep coming and wine keeps pouring, Spain is a modern paradise. The beautiful landscapes, cityscapes and incredible cultural sites are just bonus activities to fill in between meals. 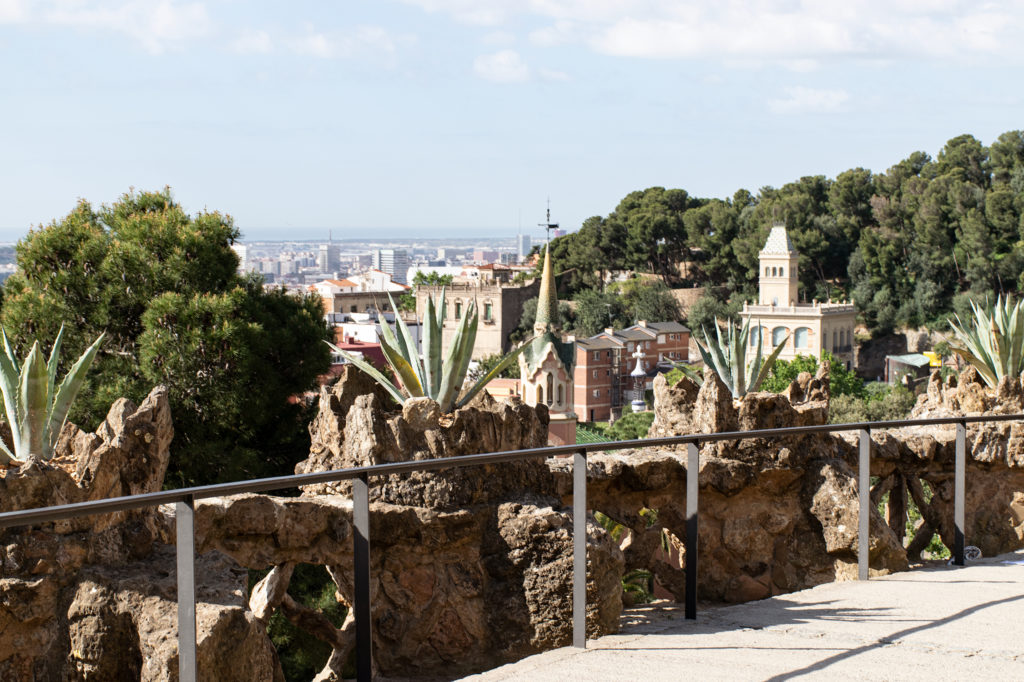 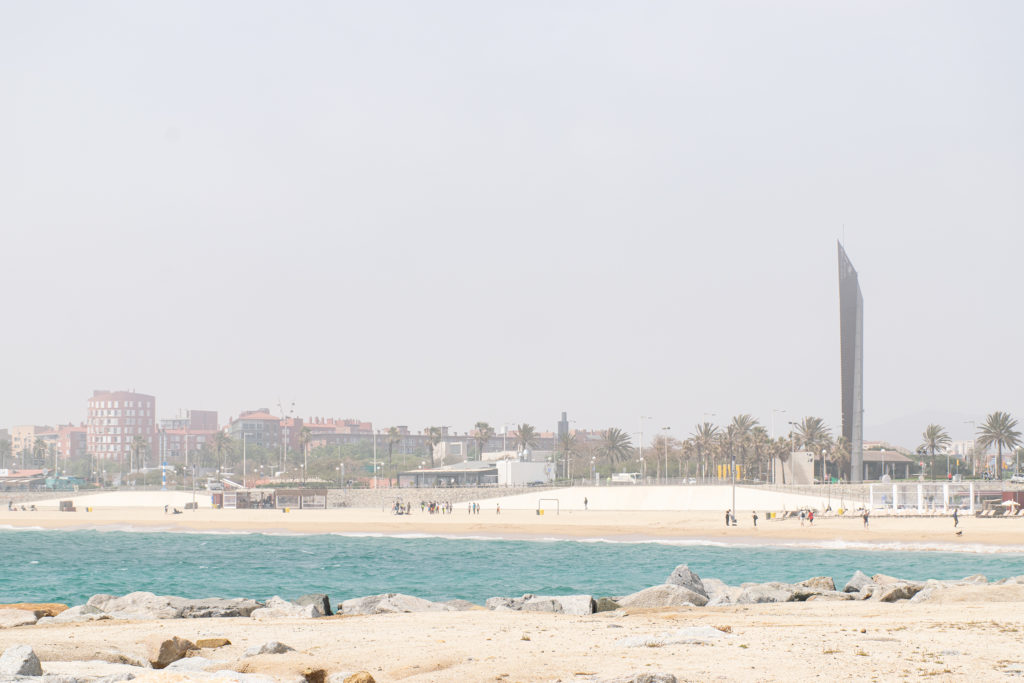 EVERYTHING I ATE IN BARCELONA 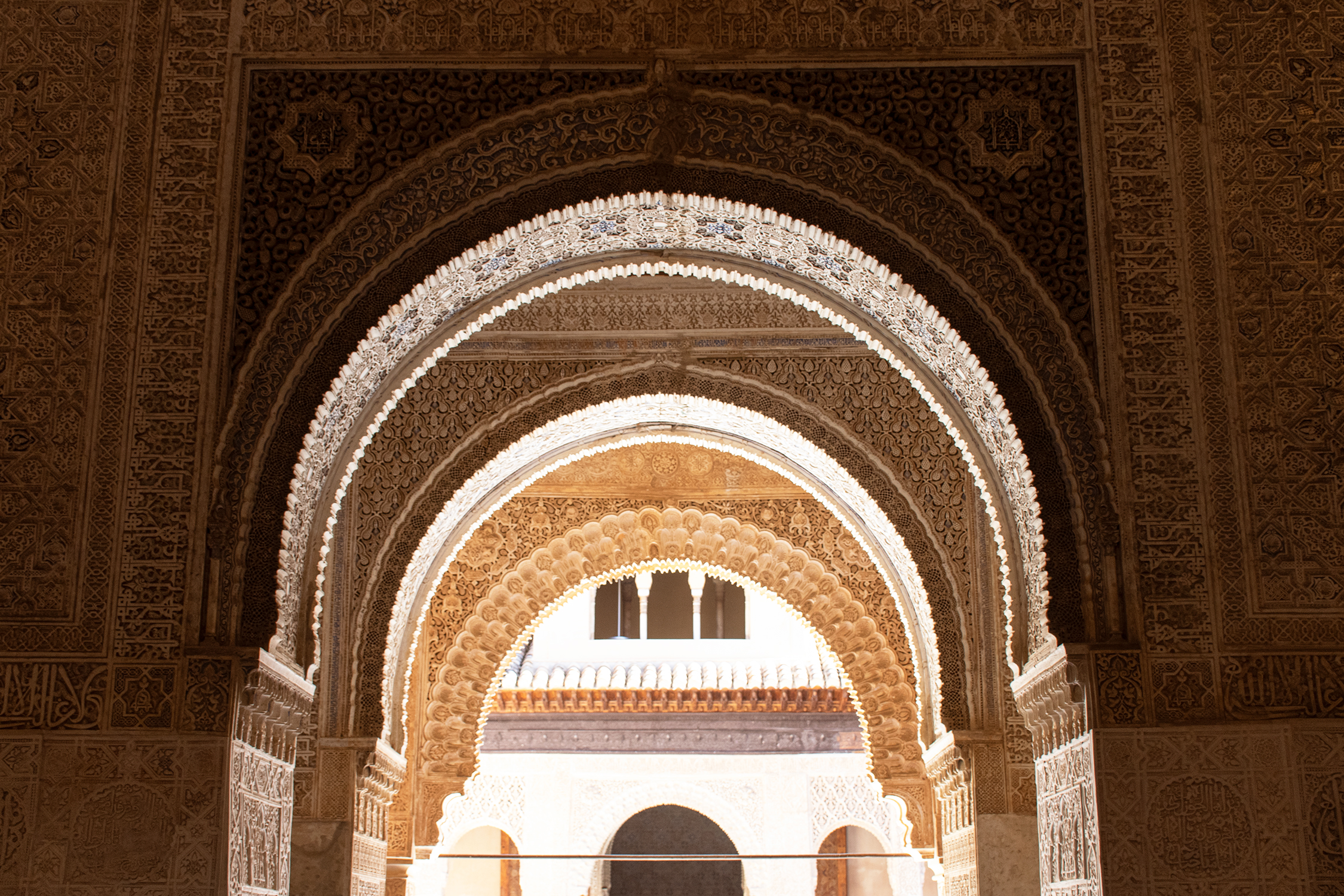 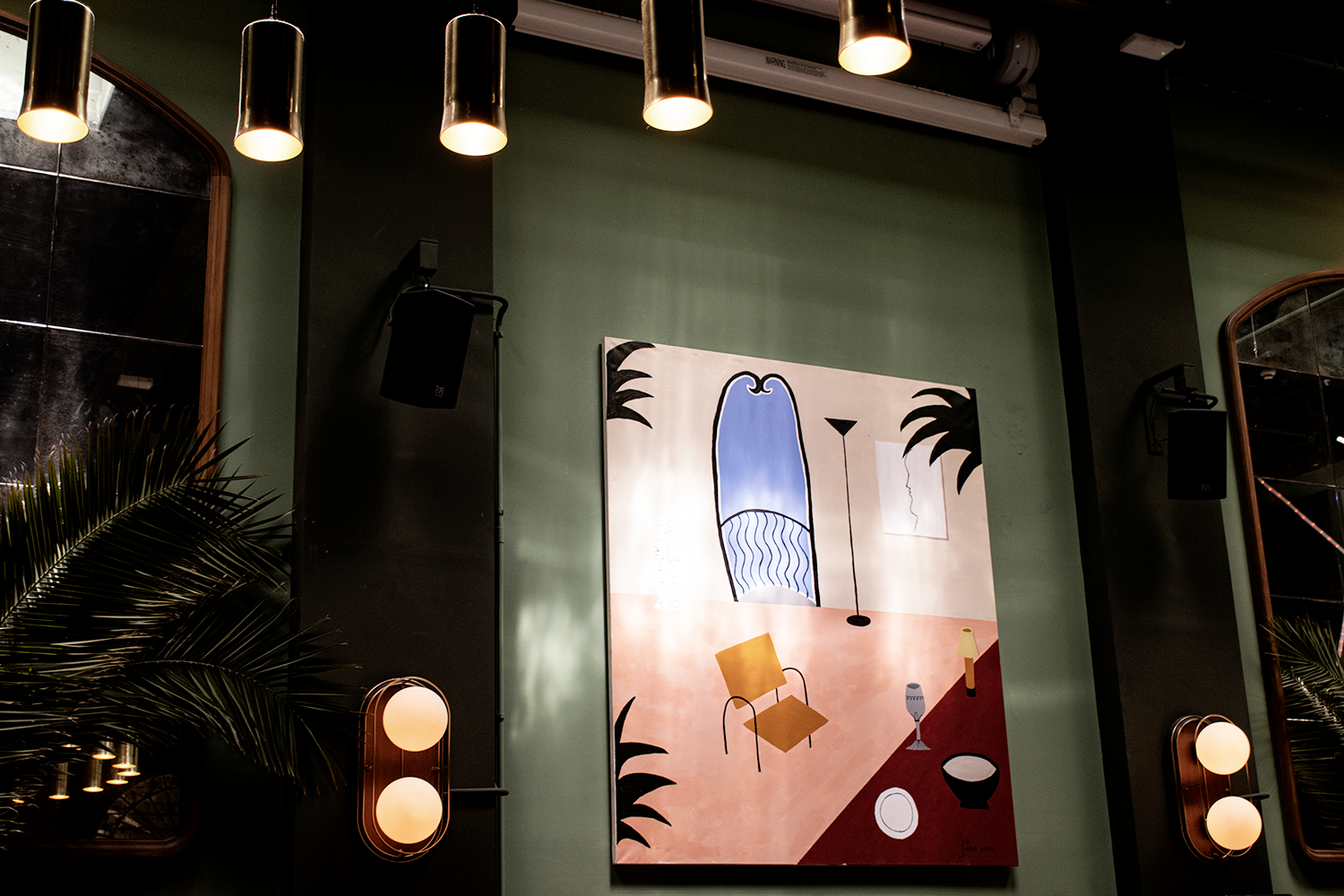