Japan. A country so rich in culture. So delightfully strange, foreign. And yet, for me, oddly familiar.

I’ve only been to Japan a couple times so far, and both times for barely long enough to explore. But somehow I feel so much more connected to it than I do other places that I’ve spent much more time in (ie: Croatia).

Japan is like an endless treasure trove of different sights sounds and tastes. Perhaps my affinity to Japan is inherited from my parents. Both of whom love Japan. I struggle, sometimes, to understand this. After all, they were our colonizers. My grandfather on my dad’s side spoke Japanese more fluently than he did Mandarin. There’s a really complicated love between Taiwan and Japan. I’m only beginning to unpack it.

As a travel destination, though, it more than lives up to the hype. Tokyo’s energy is unique, something that the other great cities of the world don’t quite capture in the same way. It’s not more than any other city, just different in such an interesting way. Kyoto’s serenity is quite possibly unmatched. Japan is one of those places that takes in each traveler, making them feel at home, even for a moment, and yet, so foreign. It invites you in, and then before you know it you’re downloading Duolingo, booking your third trip to Japan and seriously wondering if you should move there. 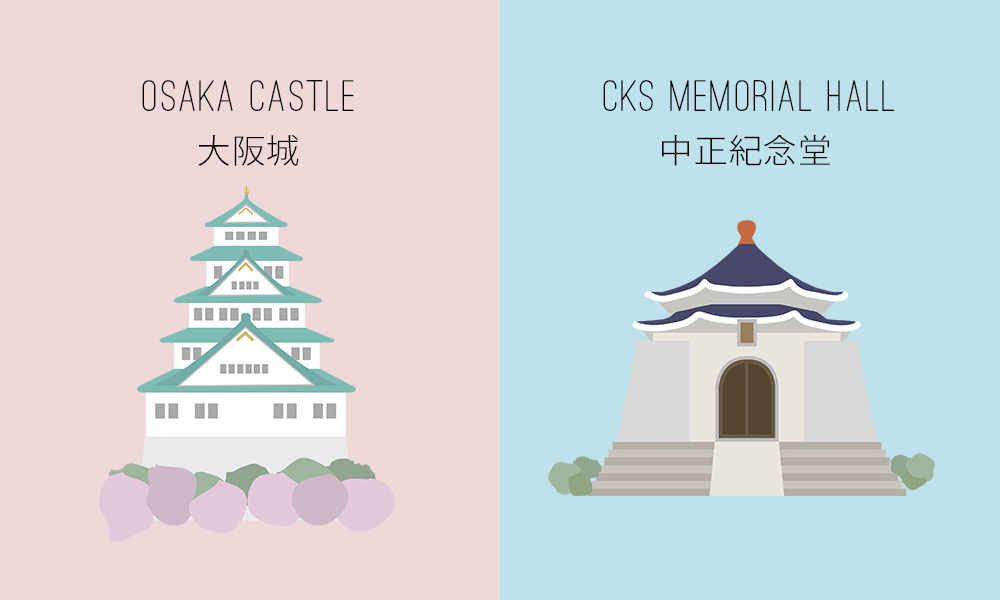 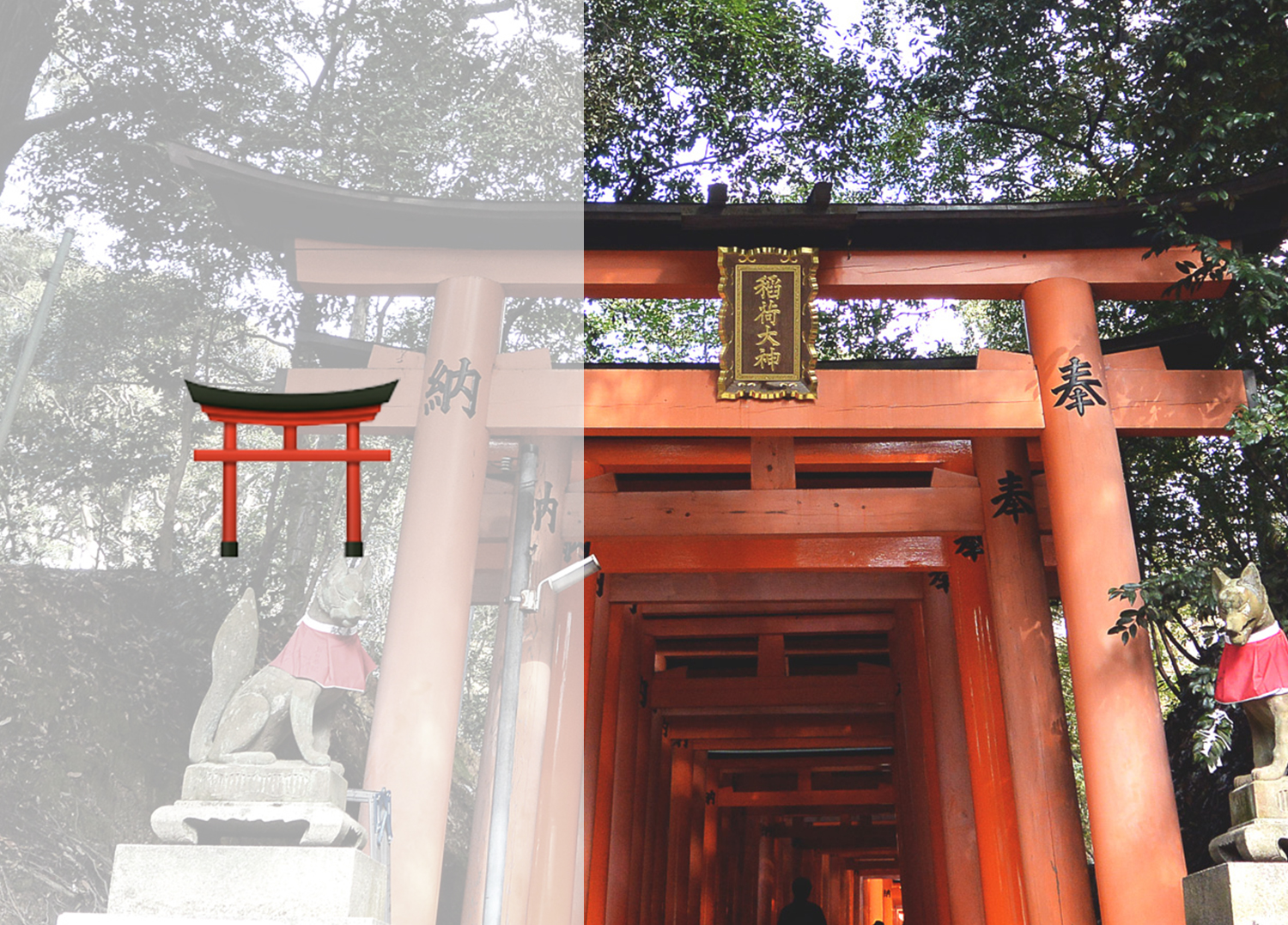 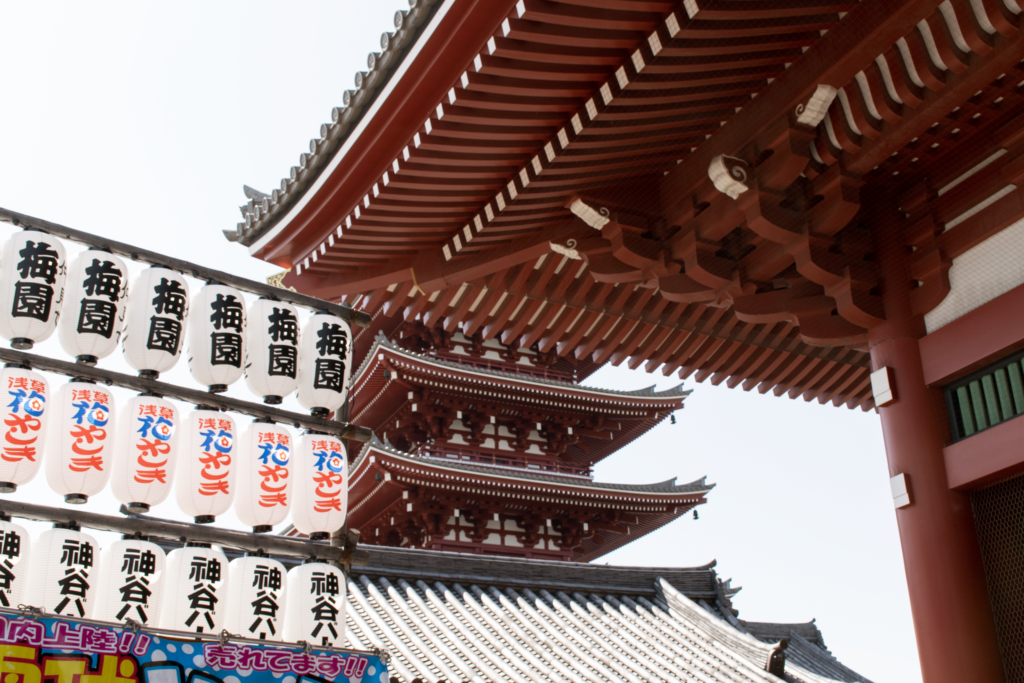 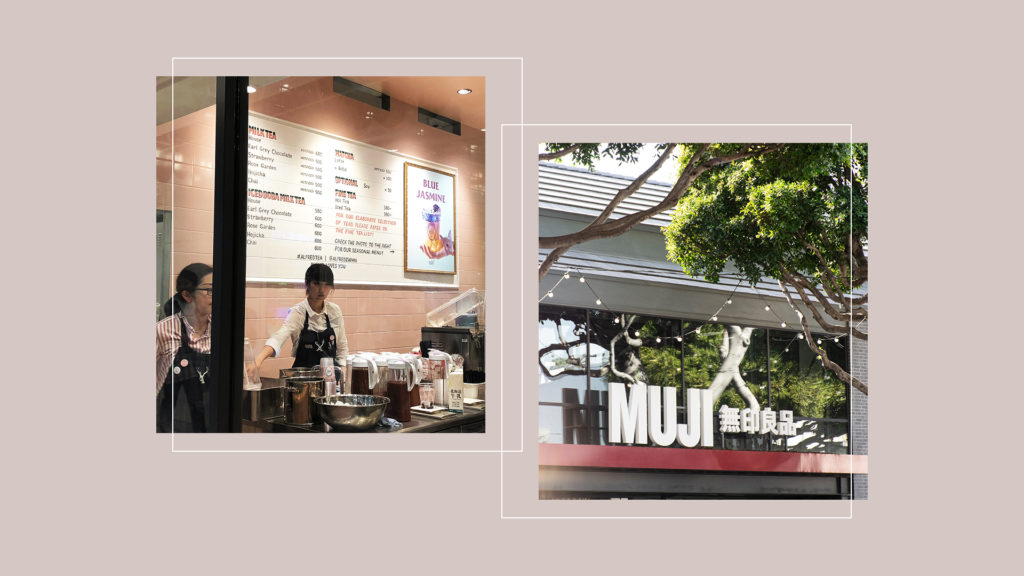