Williamsburg is like the NYC equivalent of east LA. It’s filled with people who work in advertising and marketing who enjoy brunch on the weekends and going to the farmers market, walking stereotypes that exist in Manhattan during the week but savor weekends spent in the neighborhood. Situated right across the river, with an underrated bridge (seriously forget Manhattan Bridge and Brooklyn Bridge, Williamsburg Bridge is free of tourists) that connects straight to the Lower East Side, Williamsburg is about as close as you can get to Manhattan while still benefiting from Brooklyn character. To the west you have the river, and the waterfront parks, the ever popular Domino Park offering panoramic views of the city painted with the colors of sunset. To the north, there’s McCarren Park, a barren land that is still well loved by the neighborhood as a green space that connects Williamsburg and Greenpoint. To the east, the forked ends of Newton Creek amid a mostly industrial neighborhood, all connected by the despised L-train.

Within Williamsburg, the subsections are distinct.

North Williamsburg falls somewhere between Abbot Kinney and Third Street Promenade. It somehow marries together the basic yuppie trendy fake hipster stereotype (aka what the most only basic people would consider hipster, aka Blue Bottle and Butcher’s Daughter) and the convenience of a shopping mall. Pretty much anything you need is within a few blocks of Whole Foods. There’s no shortage of trendy restaurants and cool kid brand storefronts filling each block. Most of the greatest hits are on Bedford or Berry or Wythe which get the bulk of the weekend foot traffic, but the locals hang out on Grand and run errands on Metropolitan. Save for some newer developments and hotels by the waterfront, the neighborhood retains some semblance of character with row houses and early 20th century walk ups. Besides the substantial 20-30 year old ad folk that live here, there is also a significant Dominican population on the southern border, which are pretty much the only residents you’ll see outside the predominantly millennial demographic.

Of course, all of this changes as soon as you cross over to the other side of the Williamsburg Bridge. South Williamsburg is very Hasidic. As in, you’ll hear blaring sirens every Friday evening. As in, sometimes you’ll walk around and realize you’re the only person wearing modern clothing. It feels like a completely different world than North Williamsburg.

Meanwhile, East Williamsburg is where the actual hipsters live. The further east you get (read: the closer to Bushwick you get), the more artsy it gets. Between the BQE and in the area surrounding the Lorimer and Metropolitan station, its pretty consistent with North Williamsburg: aka a largely millennial population with peaceful residential streets intersected by busier commercial streets like Union and Graham. Once you get past Bushwick Ave, the landscape transforms from residential to industrial, with converted warehouses and graffiti-covered studio spaces 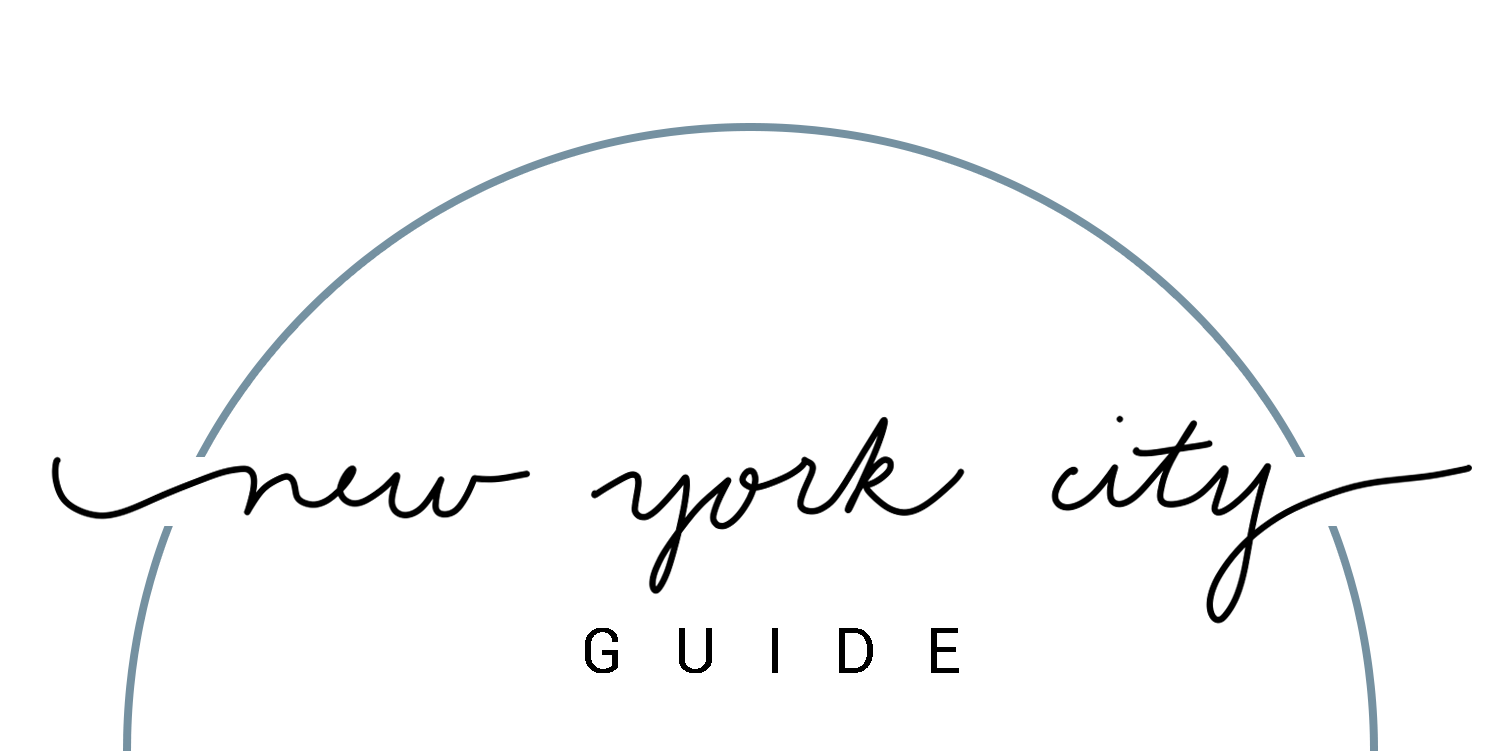