Northern Taiwan is the most internationally connected part of Taiwan. It is where pretty much every visitor starts (the biggest airport is in Taoyuan), and home to the capital city of Taipei, it’s the center of political, economic and cultural activity for Taiwan. Northern Taiwan encompasses Taipei (the capital city), New Taipei (the spillover from Taipei), Keelung (a port town just north of Taipei), Taoyuan (the airport suburb that has become a city in its own right) and Hsinchu (a growing city with the tech industry). You’re here for the hustle and the bustle, to experience modern Taiwan at its best and marvel at the convenience that is a norm in the fast-paced, globally-conscious lifestyle. 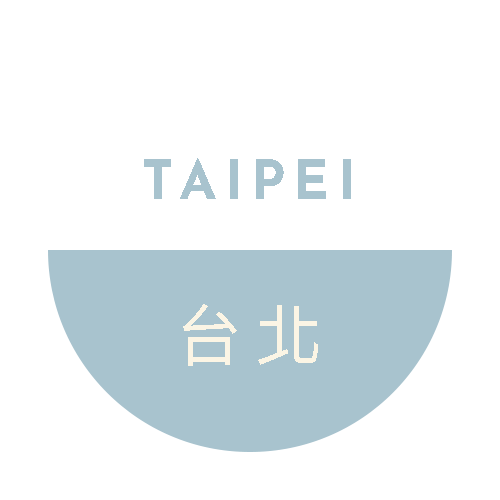 Taipei is the cultural, political and economic center of Taiwan. It’s so big it actually was broken up into two political entities: Taipei City and New Taipei City. It is located in a basin in northern Taiwan, hence its name, 台北 (tai bei): tai of Taiwan, and bei meaning north. The capital city is what most people think of when they think of Taiwan (if they think of Taiwan). With iconic monuments like Taipei 101, the latest and greatest shopping and food trends and a constant bustle of daily life, Taipei is a sprawling cosmopolitan oasis that captures the best of Taiwan in both modern and traditional ways. 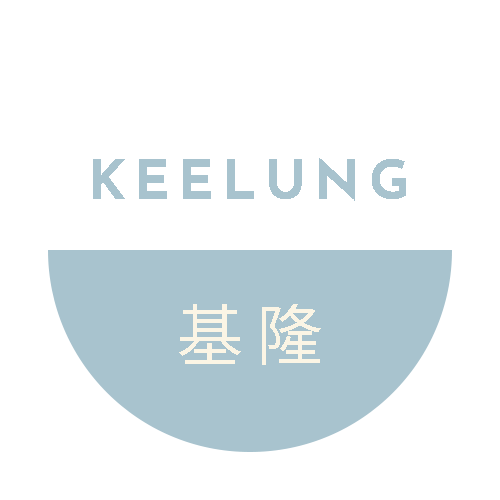 Keelung is a port city tucked in the northeastern corner of Taiwan, just a short distance away from Taipei, insulated by mountains on three sides and the sea beyond. The compact and hilly city is known to be particularly rainy and humid, even for Taiwan standards, and for the fresh seafood. Easily accessible by train or bus from Taipei, Keelung has become a popular day trip as locals and tourists alike as people flock to peruse the famous eats at Miaokou Night Market and explore the coastal views over the harbor. 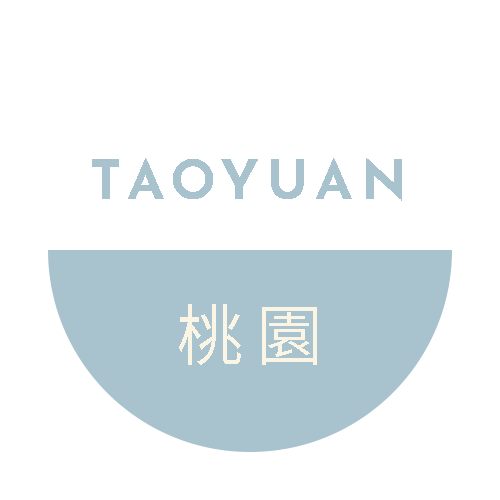 Taoyuan is south west of Taipei, home to the biggest airport in Taiwan, a growing manufacturing and tech industry. Though often outshined by Taipei, it  is quickly becoming a city in its own right. With more accessible housing and easy public transit, many younger people have opted to live in Taoyuan and commute to Taipei, and in turn the city has a growing food scene. While most visitors pass through quickly to get to Taipei, many Taipei residents frequent Taoyuan for day trips to the various cultural and heritage sites, from local “old streets” to hiking trails to the popular Shihmen Reservoir. 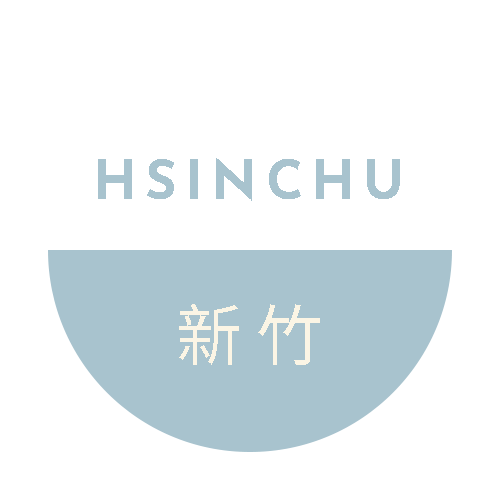 Hsinchu is just south of Taoyuan, and only 30 minutes from Taipei by HSR. The city is older, smaller, and feels rather suburban compared to Taipei to the north or Taichung to the south. There is also a significant Hakka population in the area. While it is not a tourist destination, it has become integrated into the international technology industry with the rising prominence of the Hsinchu Science Industrial Park, home to many established and start up companies and contributing greatly to the Taiwanese economy. As jobs bring in more people to the city, its become a little less sleepy with trendy iykyk spots to “打卡” (aka post on social media). 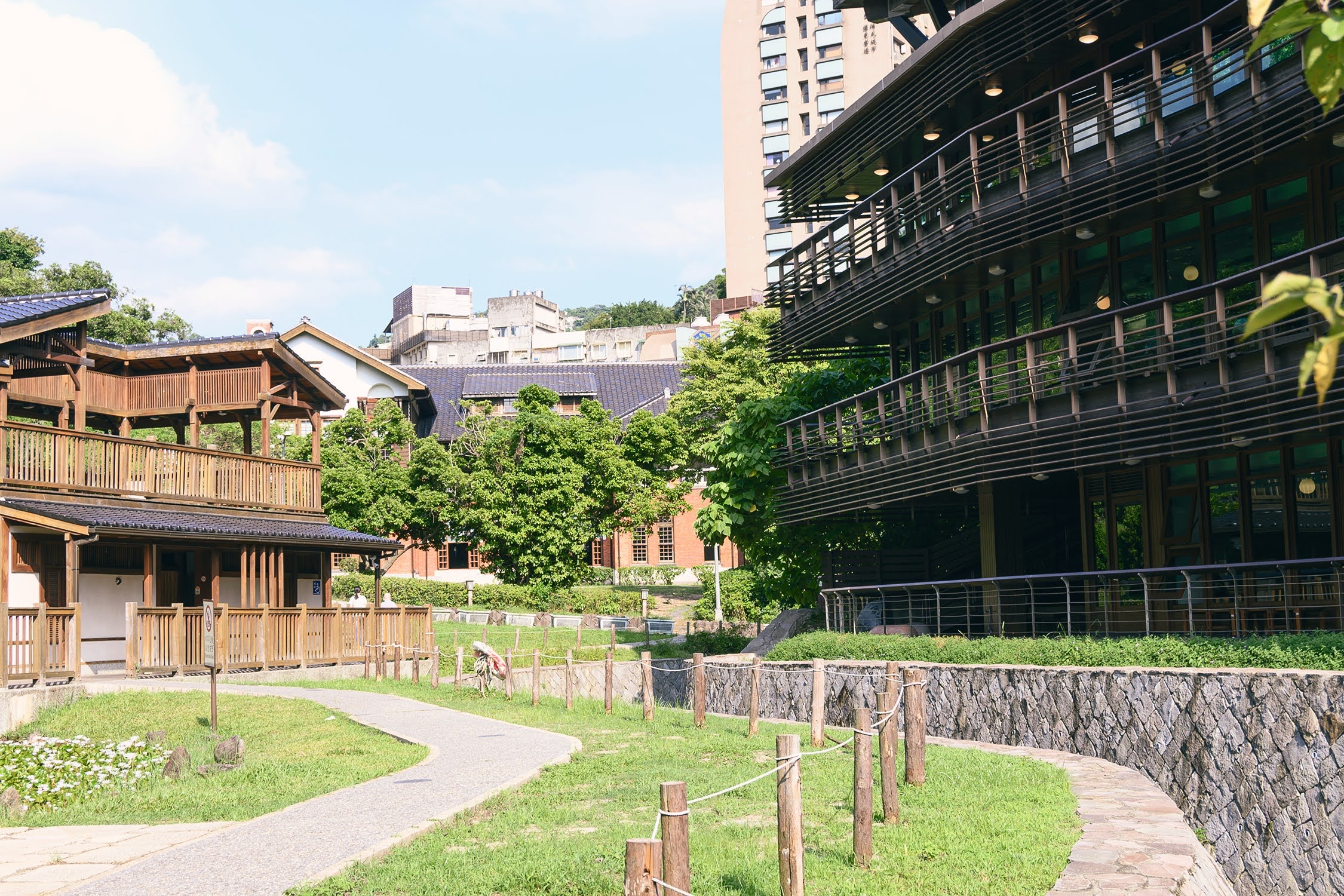 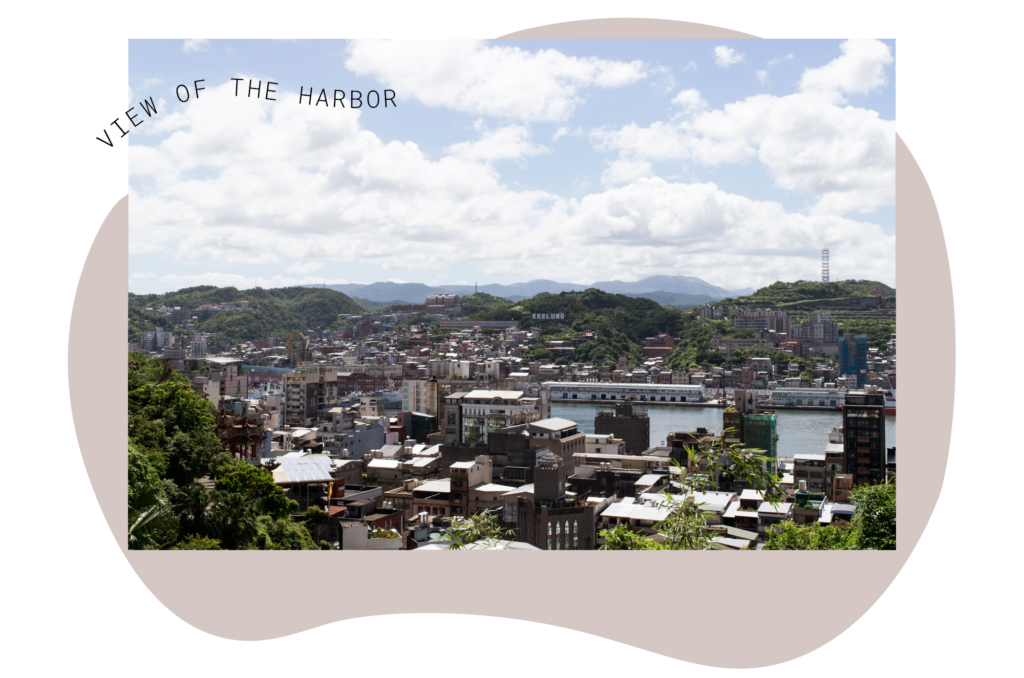