come for the premodern art, stay for the not so secret gardens

What Nezu Museum lacks in size it easily makes up many times over in atmosphere. Located in Omotesando, a more upscale and less chaotic neighborhood, Nezu Museum is a true oasis from the bustling city, a tranquility that instantly transports you to a different time. The museum is named after the man who started the private collection back in the early 1900s, Nezu Kaichiro, and sits on the site of what once was the Nezu family residence after they opened it up to the public.

The museum has a humble entrance that opens up into a grand contemporary sanctuary that is simultaneously intimate while giving the art it houses plenty of room to breathe in the uncluttered galleries with high ceilings and expansive windows looking out into the gardens. While the building itself is deliberately modern, the art collection is made up of pre-modern Japanese and East Asian works. It feels timelessly Japanese, consistent with the commitment to preserving traditions in an elegant construction that complements rather than upstages its natural surroundings. The collection includes a variety of media, from calligraphy to sculpture to metalwork to ceramics. Of their 7000+ collection, they have seven designated National Treasures, the most previous designation for Japan’s Tangible Cultural Properties, and dozens of Important Cultural Properties and Important Art Objects.

The layout is pretty straight forward, the main level has three galleries, the lobby space and shop. The second floor has three more galleries, and the basement level has a lecture hall and the tea house. NEZUCAFE has glass walls with panoramic views of the garden surrounding. They serve a variety of teas (and coffee) and sweets that range from traditional to more Japanese-French patisserie.

As for the garden, it’s a beautiful escape from the city, filled with trees and stone paths that lend themselves to leisure wandering and picturesque views of the pond. There are Buddhist statues and traditional tea houses (where you can do a tea ceremony) nestled within the meticulously maintained landscape that feels like a world of its own. 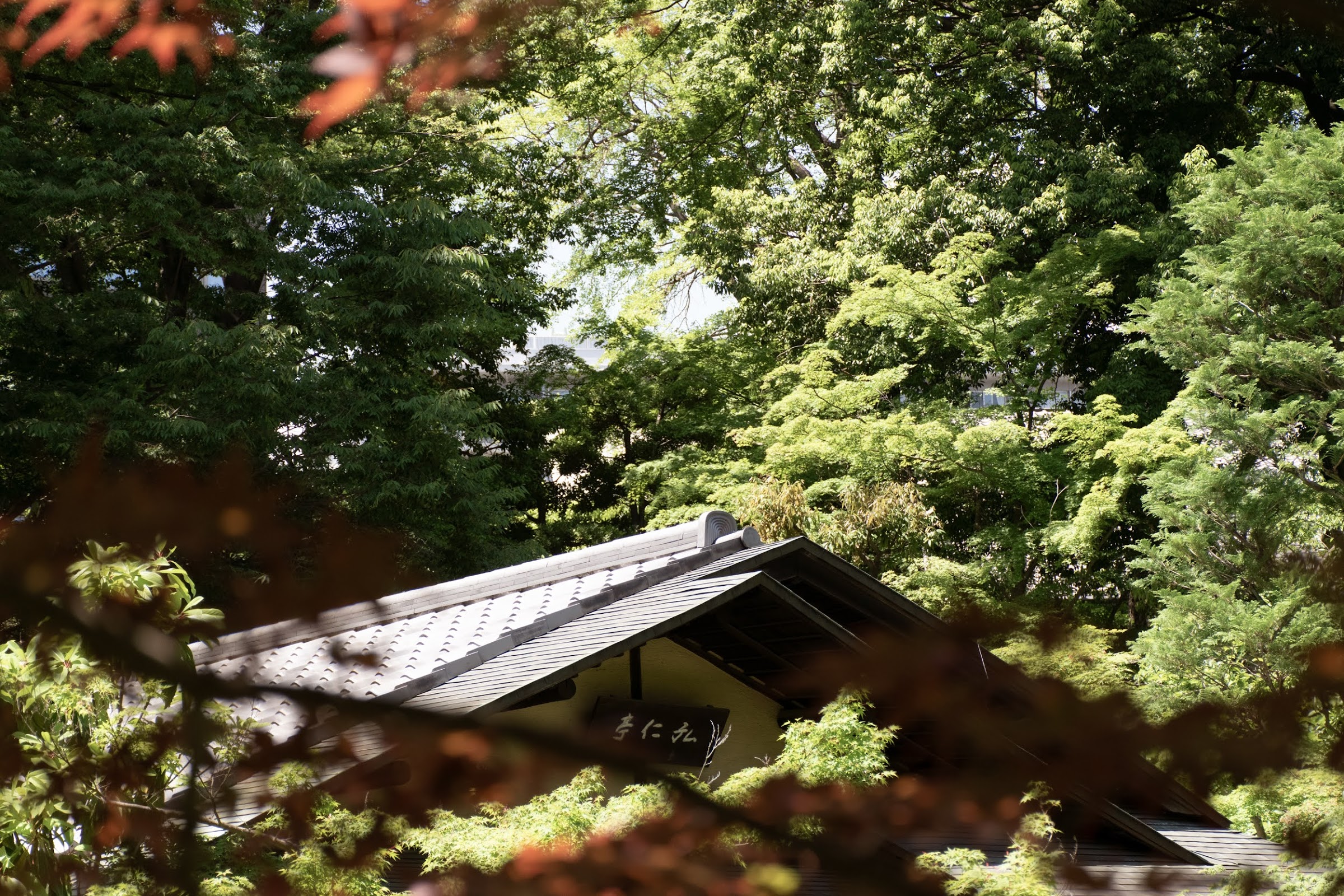 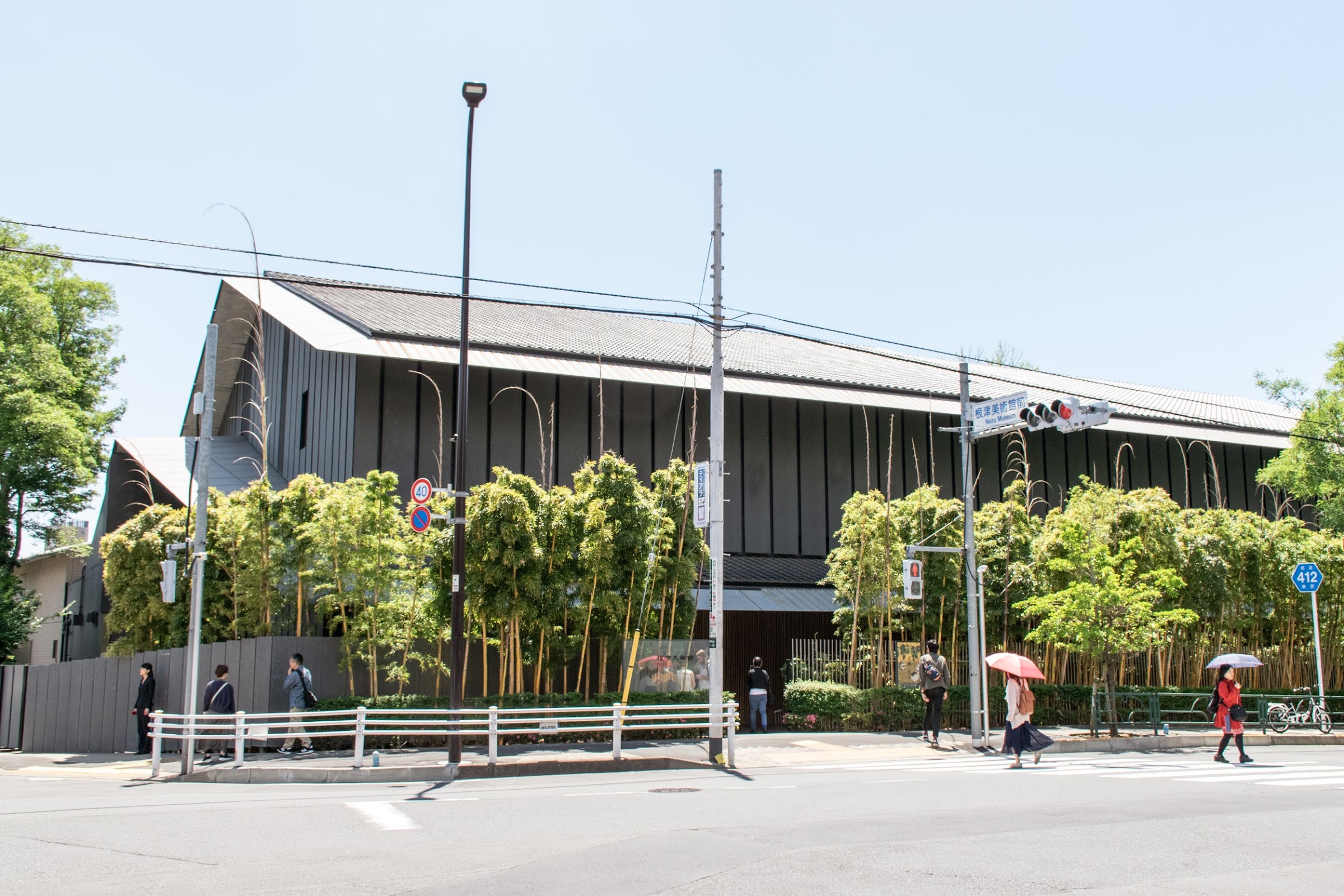 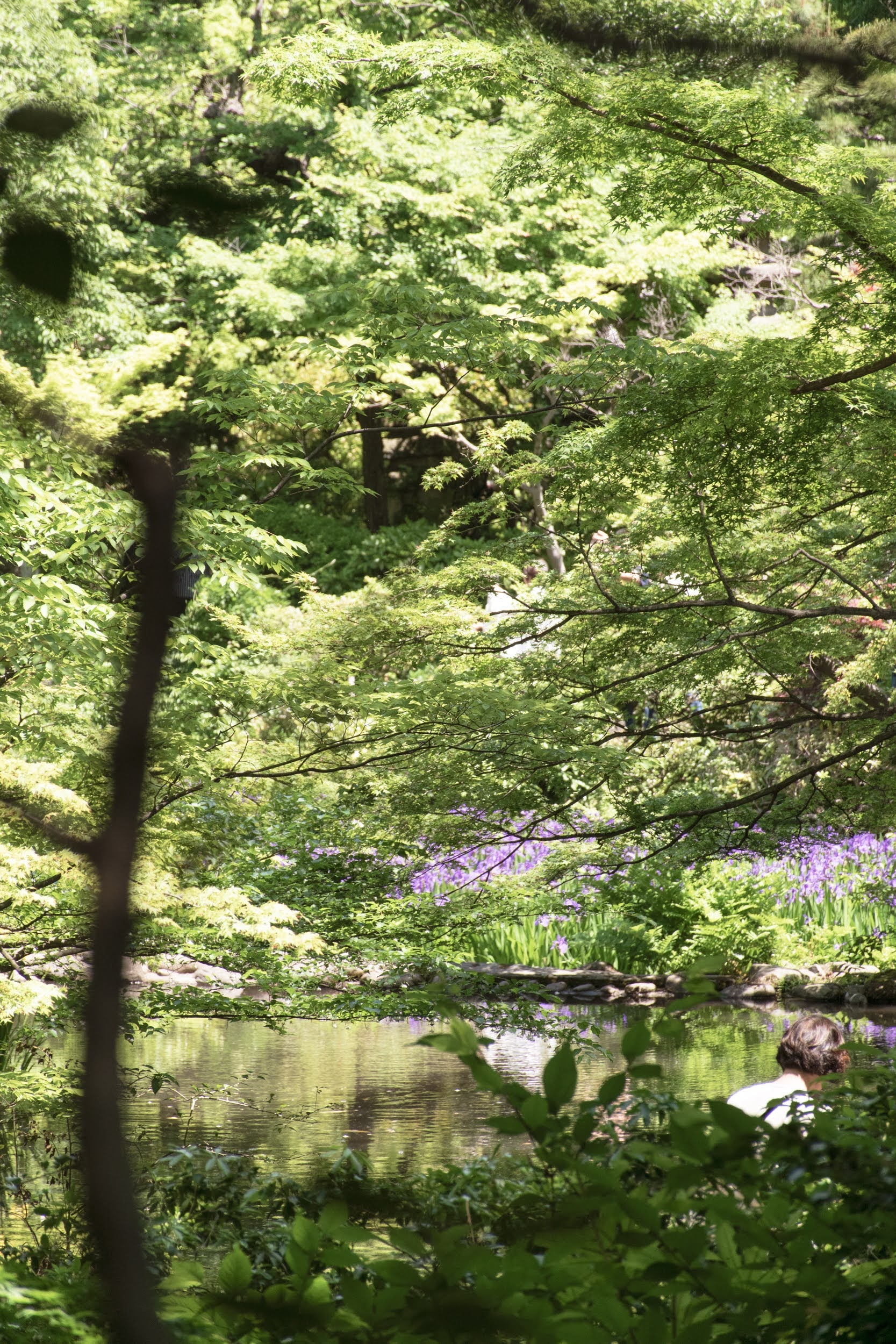 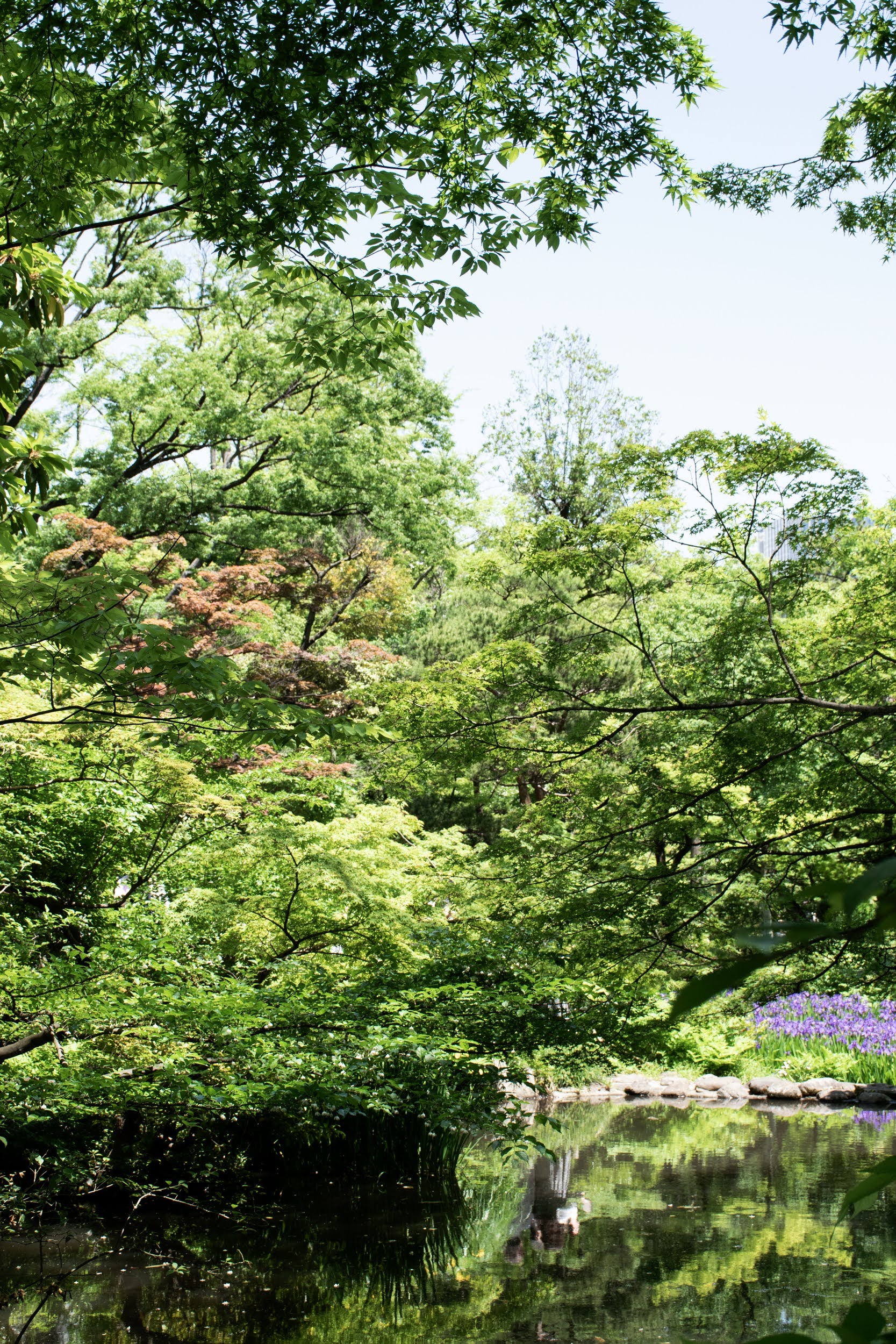 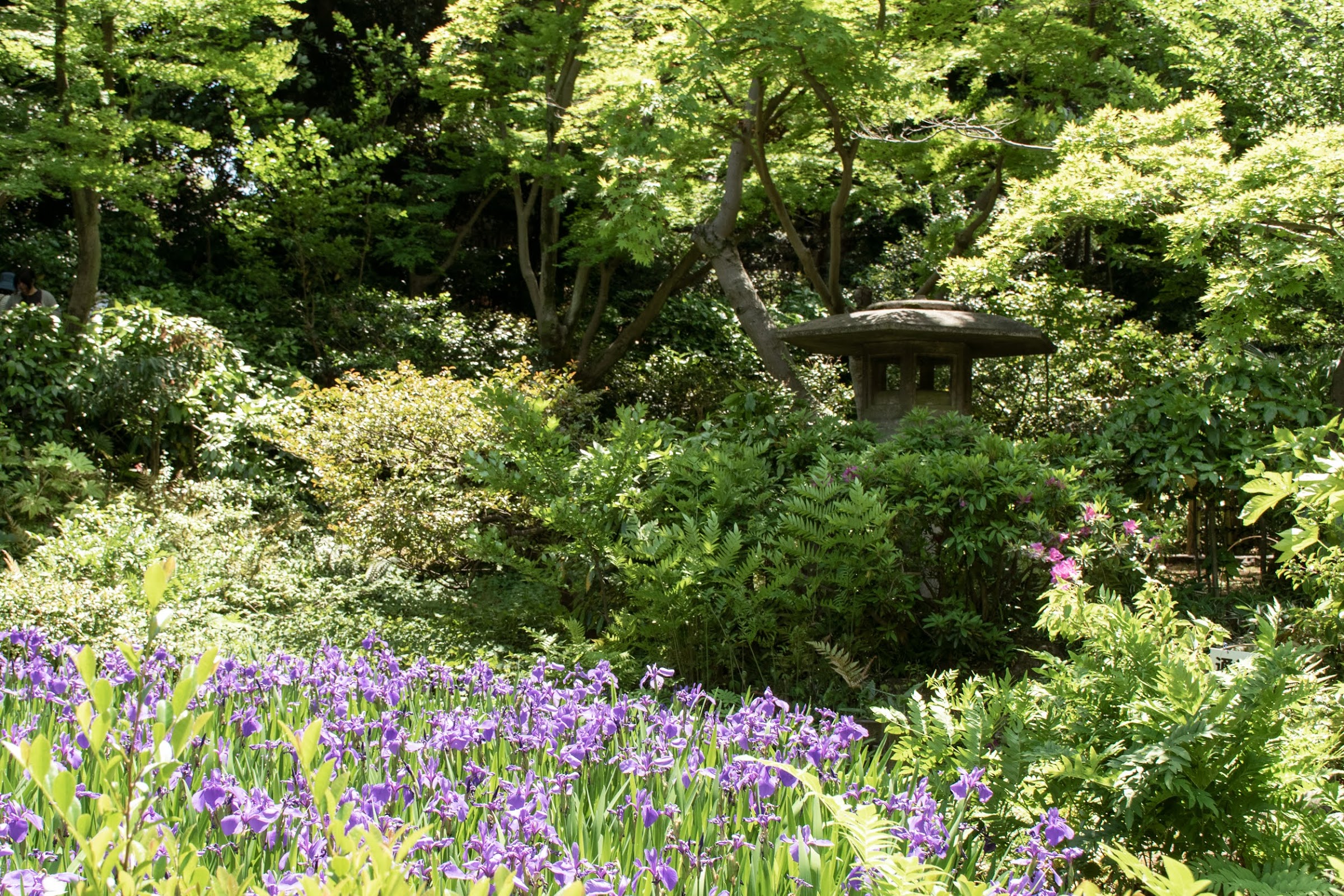 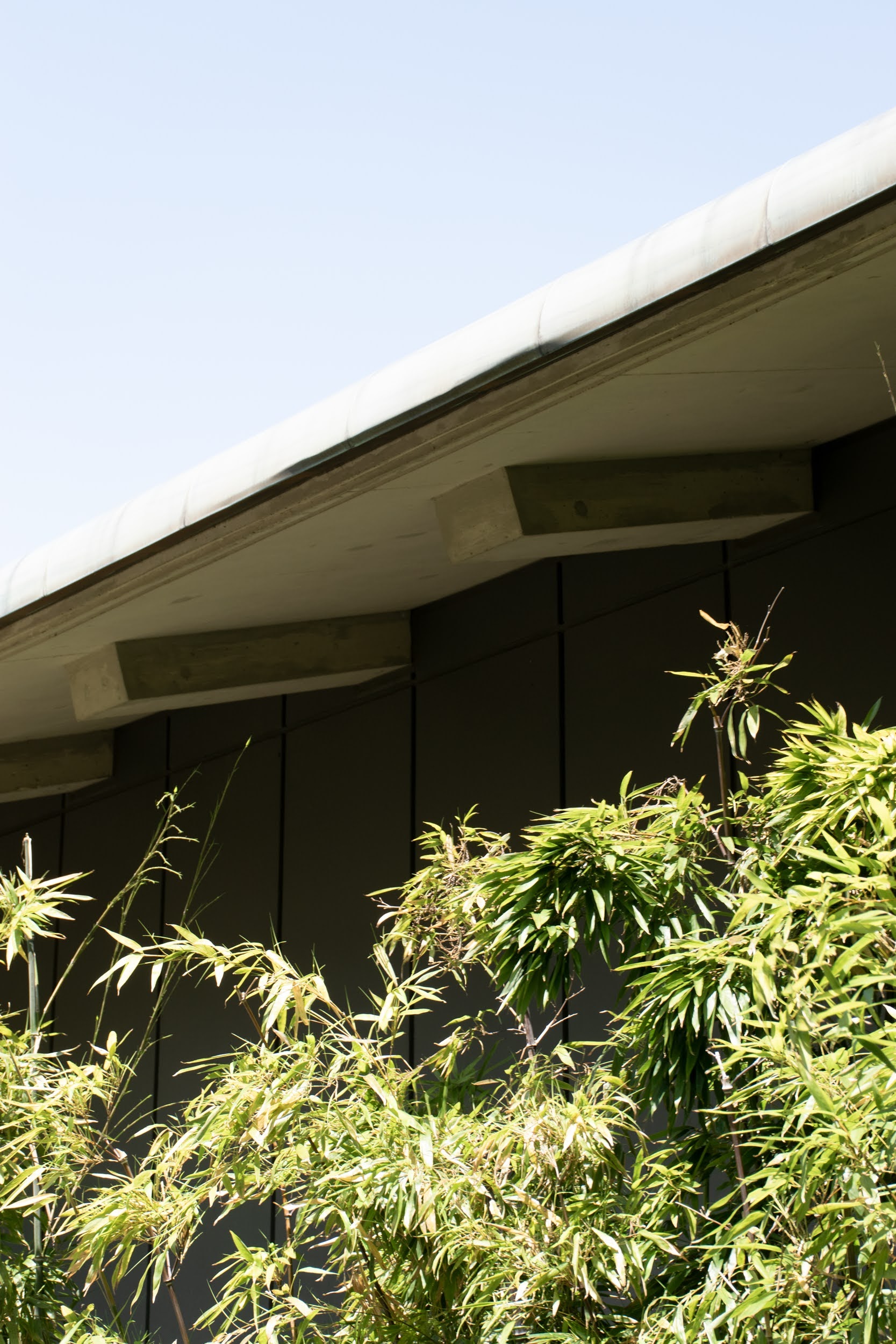 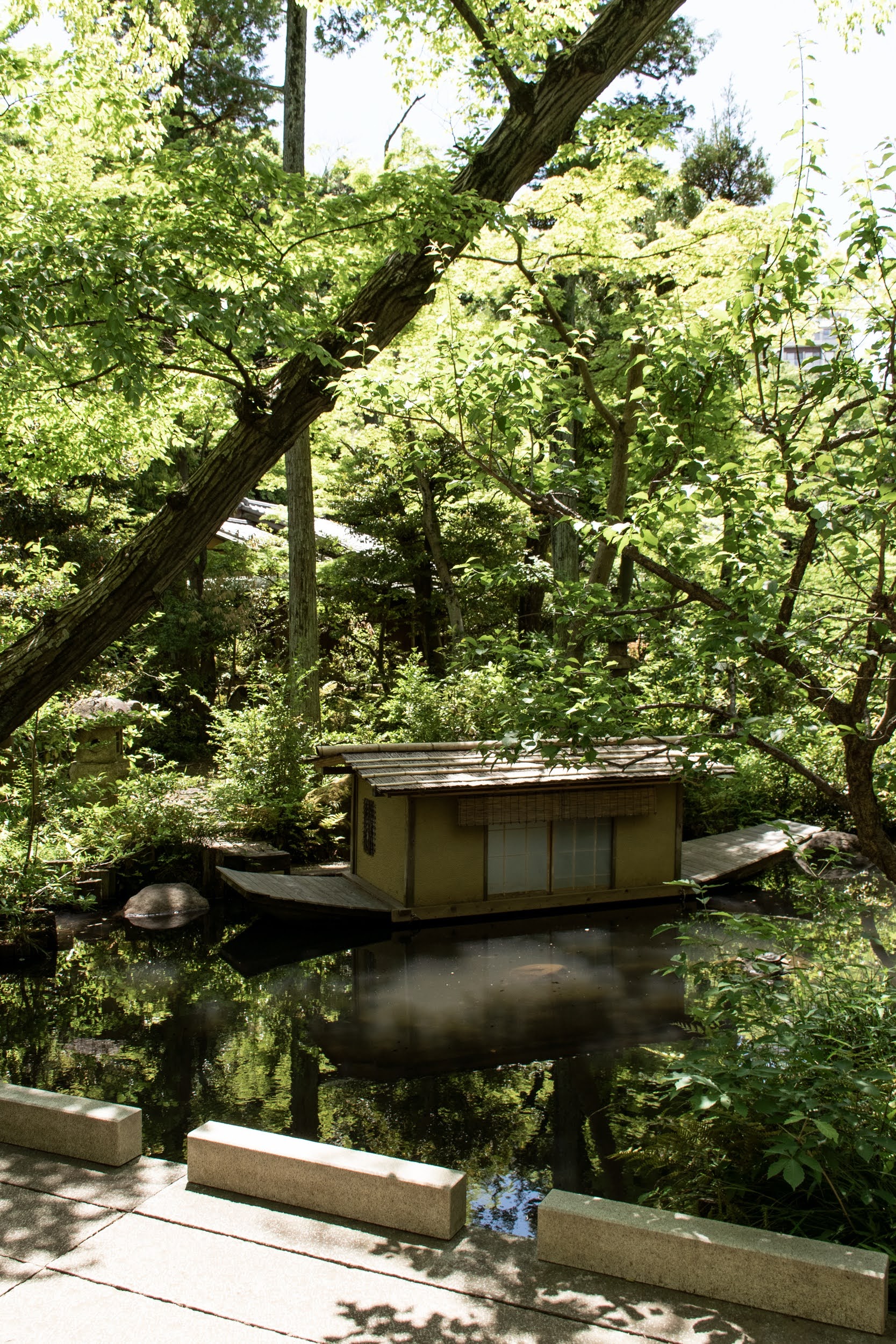 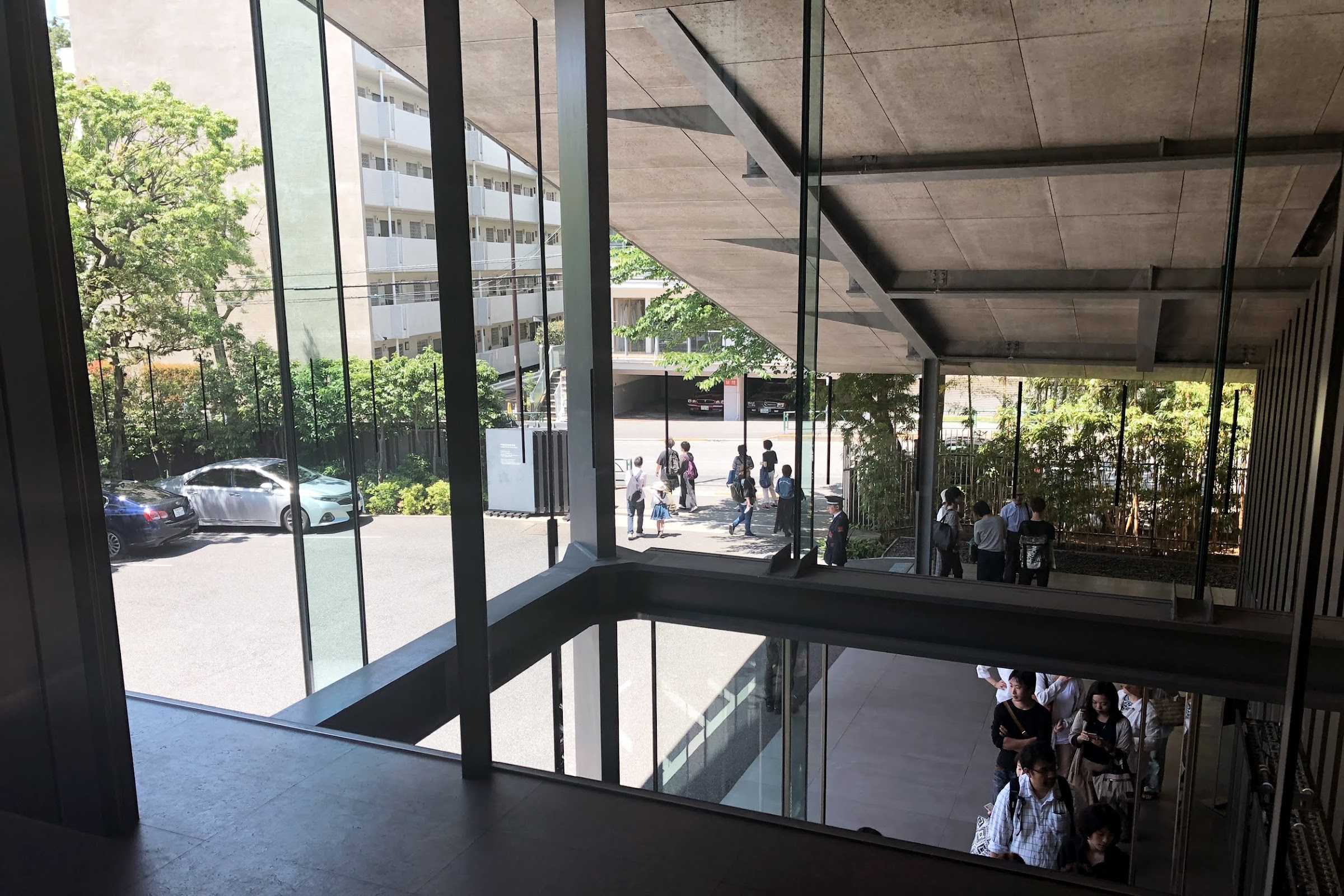 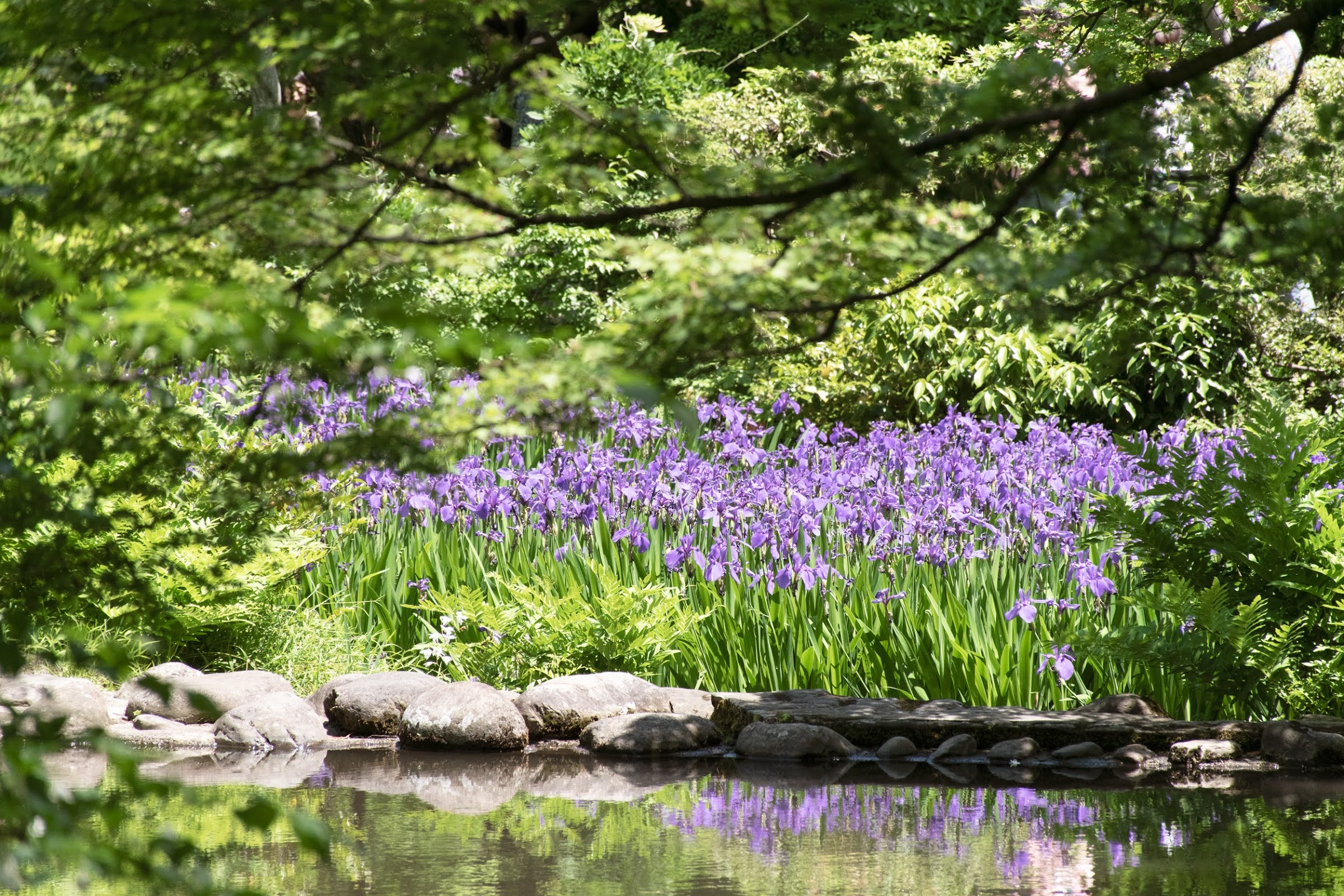 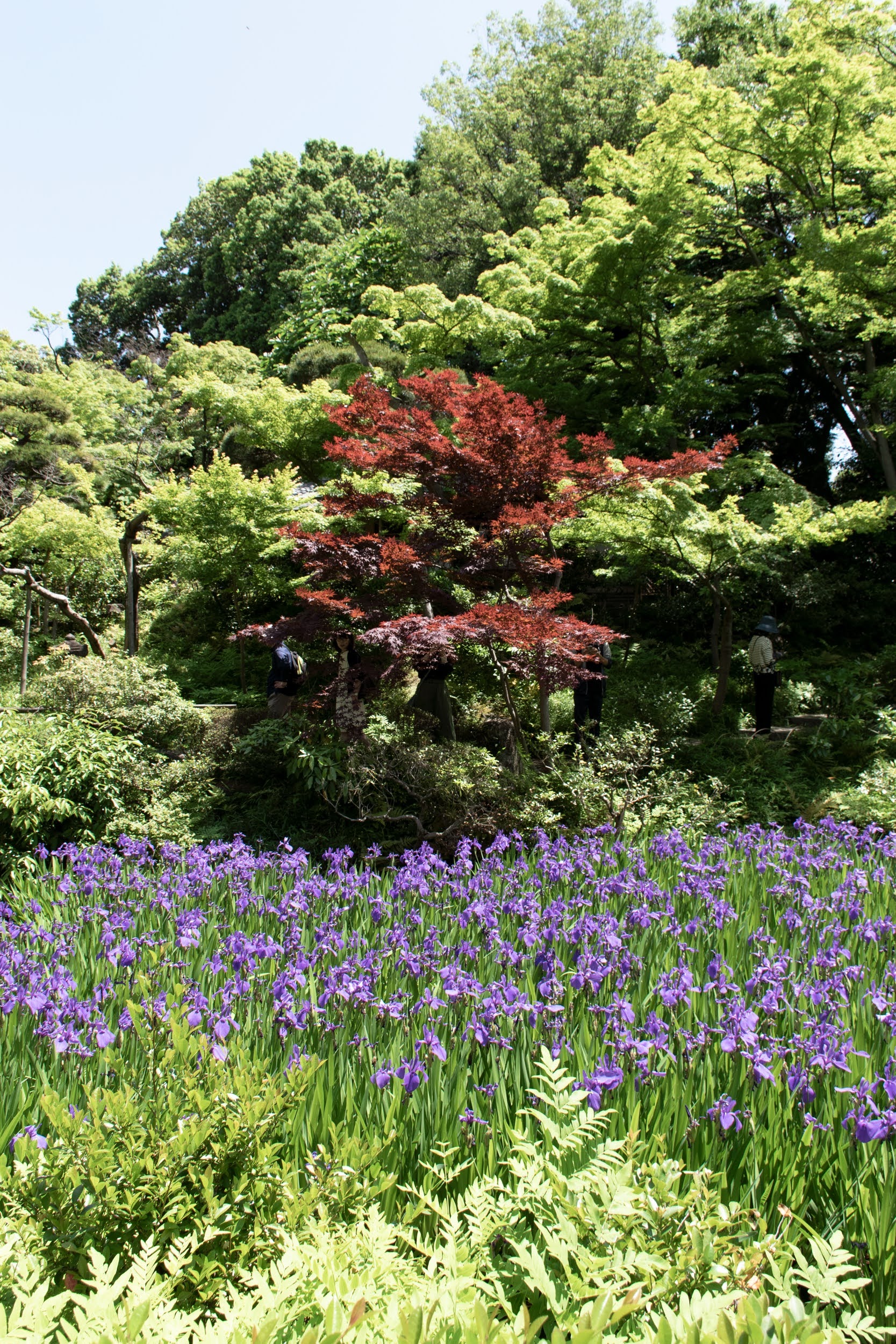 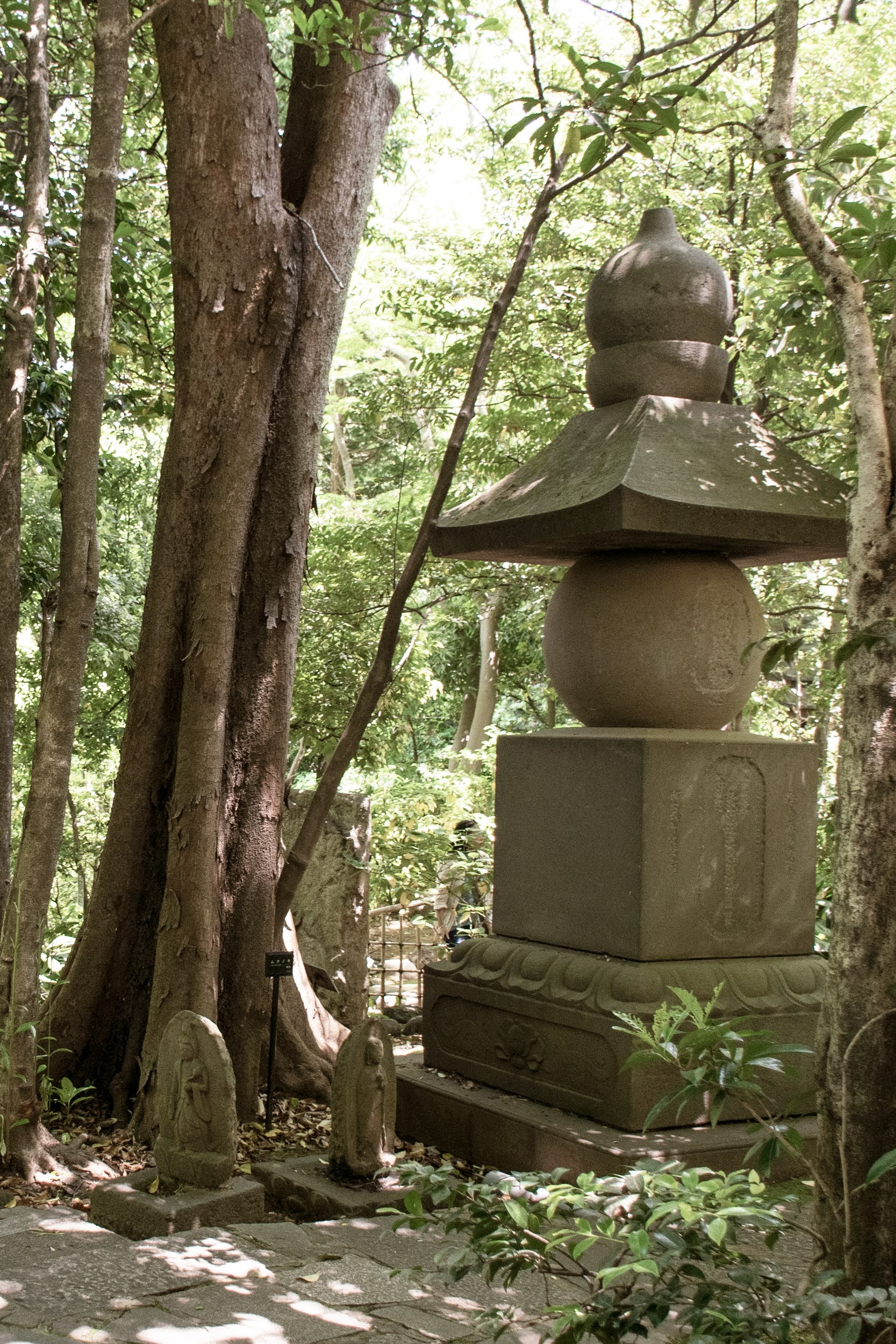 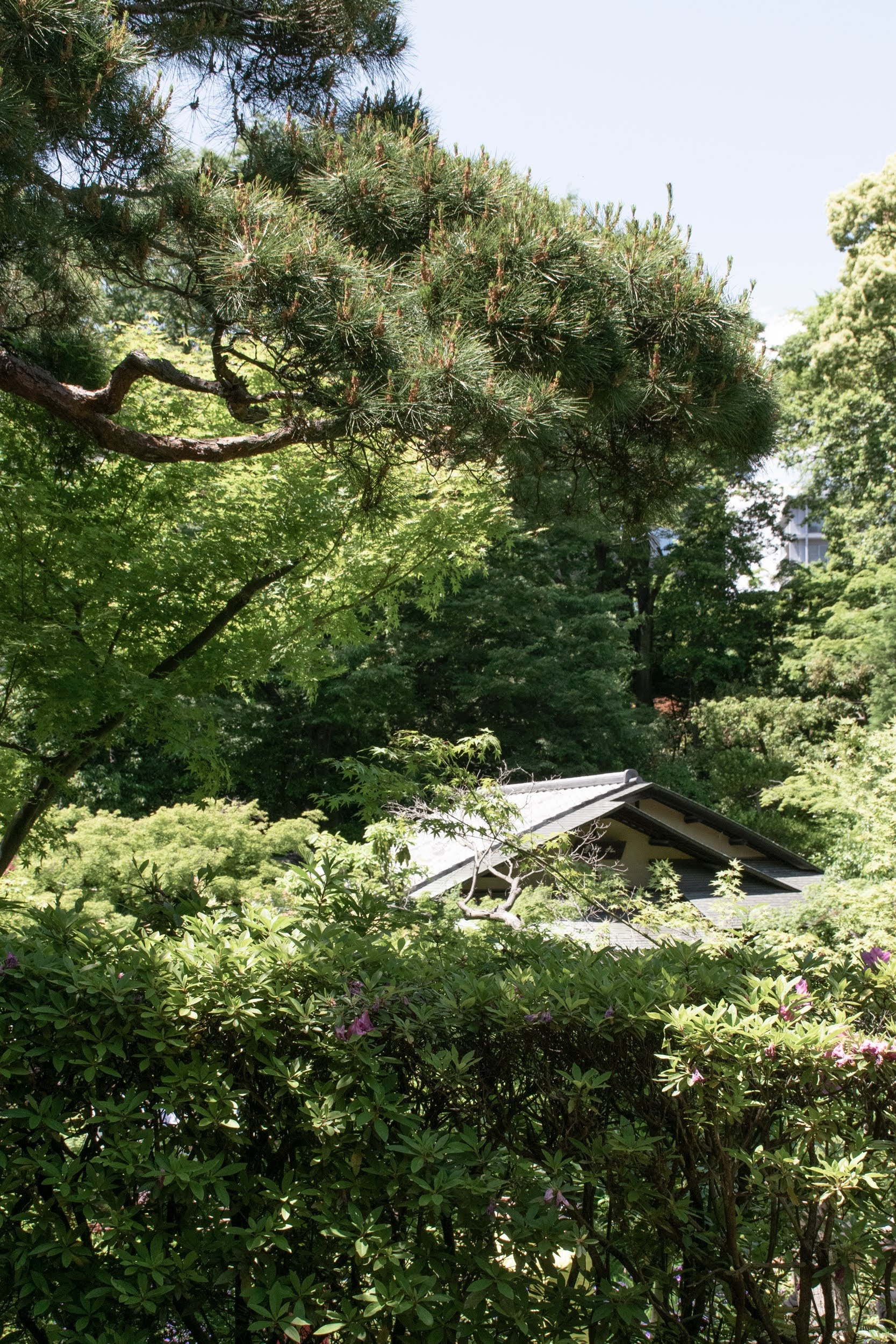 Don’t miss: the cafe, which has teas, light bites and desserts and incredible views of the garden all year long

Amount of time to spend: about an hour for the museum (it’s not too big) and another hour or two for the garden and cafe

When to come: weekdays for a more tranquil experience, but even during holidays and weekends, they manage to maintain a peaceful atmosphere despite the foot traffic

Getting here: about a 7 minute walk from the Omotesando station (Chiyoda, Ginza, Hanzomon lines), use exit A5 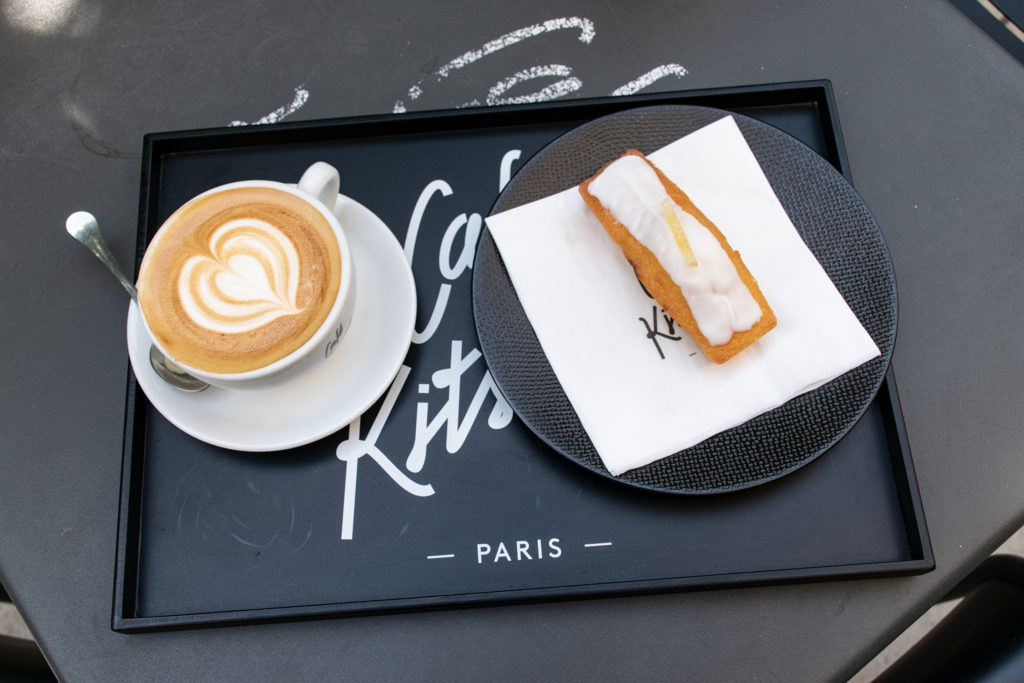