It’s the Fourth of July, a holiday that is difficult to reconcile for me. On one hand, as a child that grew up during the post 9/11 propaganda years, they did have decent success in brainwashing me into celebrating the freedoms our founding fathers fought for. On the other hand, social science major at a liberal public university reeducated me to see this country for all its faults, making it difficult to want to celebrate this country that perpetuates systemic inequalities and institutionalizes racism.

So I’ve decided to selectively celebrate one thing I do appreciate about this country. The mixture of cultures that (when it’s not problematic) can inspire creations that merge together food traditions from disparate parts of the world in a beautiful way.

A staple in LA (thanks to Roy Choi), and a fond memory from college years (what, your school didn’t serve this with boba in the late night dining hall?). A brilliant invention that merges together the sweet savory marinades of Korean BBQ with the char of a street taco. When you break it down, it makes sense, topping tortillas with marinated meats from Korean cuisine. It stays true to the respects the premise of a taco while also nodding to the practice of using a wrapper (be it lettuce or rice noodles) as a vehicle to eat KBBQ.

This, in my mind is American food. Not hot dogs and burgers, not pie or cupcakes decorated in red white and blue. No, to me, American food is Korean tacos. Because where else could this have happened so organically? Since its origins in Los Angeles, it’s been popularized (ty Roy Choi) and exported to far off lands like Chicago and Seoul. While some sought out authenticity for the sake of authenticity, immigrants were just trying to thrive, adapting cultural traditions and culinary heritages with ingredients on hand, experimenting, creating, surviving. 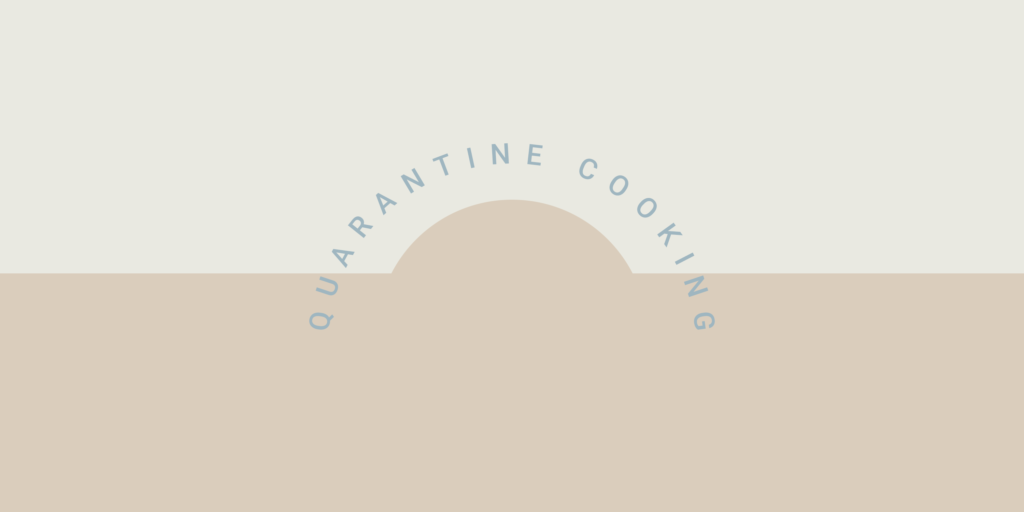