New York City is the center of the world.

It’s a place that is larger than life, yet so compact. A place that swallows you up and spits you out. A place that makes you feel like a tiny nobody, but at the same time by virtue of being here, you’re somebody at the top of the world. A place that is dirty and grimy and claustrophobic and yet somehow simultaneously glamorous and lofty and soaring.

Nothing about New York City is convenient. And yet so many millions of people are determined to put up with it. Because New York City draws you in like no other. It’s a place that everyone tells you is great. A place that lives up to that greatness despite all its faults. It’s a place you don’t have to fight for, and yet people fight for it so fiercely. There’s no place quite like it.

It’s the opposite of LA in all the best ways, and all the worst. At its worst, New York is glorified chaos. At its best, New York promises to never be boring. It’s a city filled with endless energy, a stark contrast to LA’s laid back and effortless breezy atmosphere. A city that never sleeps, and looks down upon LA’s healthy routines. It’s dirtier than LA, that’s for sure. But also more beautiful. New York spends more time hating LA, than LA spends acknowledging New York’s existence in this strangely unbalanced bicoastal rivalry. But that’s what we all aspire to, right? To be truly bicoastal and claim a New York bagel and LA salad as our own? The dream.

New York City is a city of people who all hate Times Square, and a city that attracts tourists around the world just to see Times Square. It’s a city of sights and sounds and smells, overstimulation of all of your senses in every single way. It’s a city that stubbornly hangs on to its ways, no matter how antiquated they seem (ahem, looking at you, subways), and yet also offers some of the most cutting edge modernity (feats of architecture that may sometimes come in well-hated structures that ruin the city skyline at heights that are a better fit for Dubai). New York City is New Yorkers. A city of people with too many opinions. Who take pride in their fearless and unfazed grit, determined to put up with all of the bad parts of this city they call home, because they would never go anywhere else. And that comes through in every interaction, however mundane, however ephemeral. 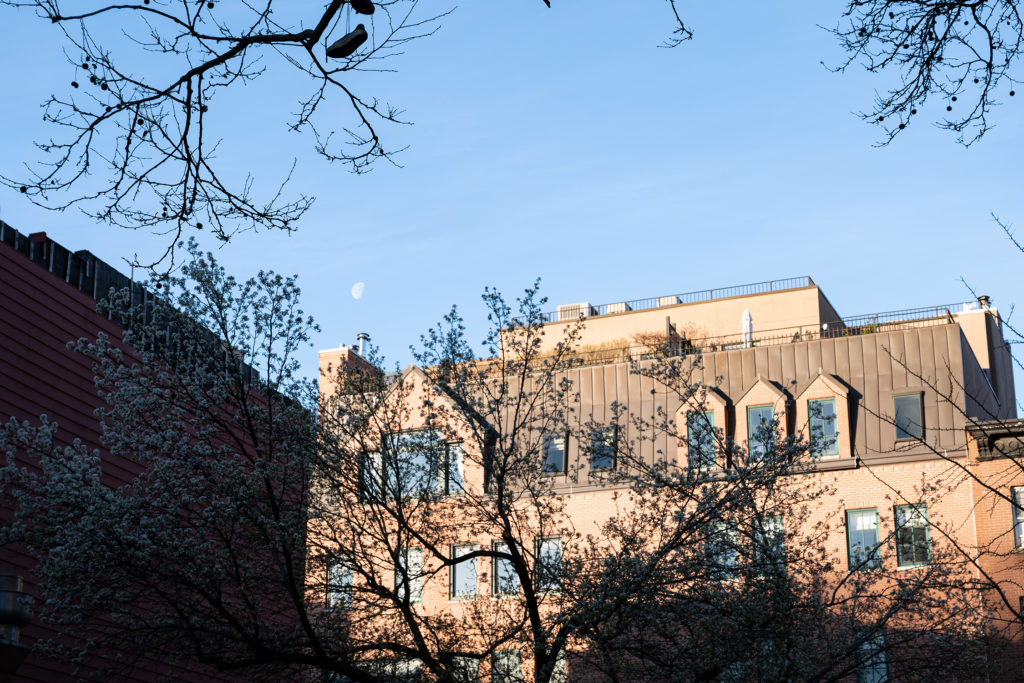